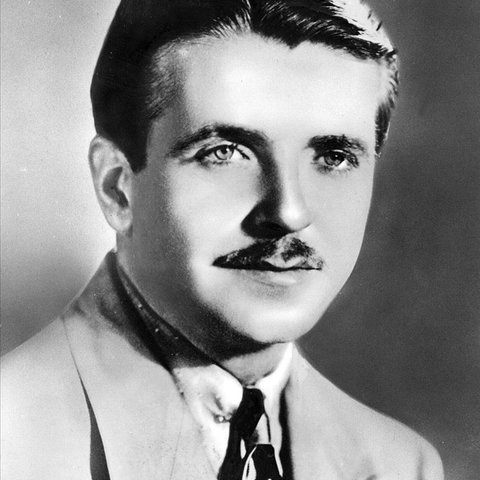 Bunny Berigan enjoyed a relatively brief period of fame, lasting from 1931 through 1939 — for the first half of those eight years a rapidly rising name within the music business, and for the second as a star before the public, featured in the bands he played in and leading his own outfit. And from 1935 through 1939, he was regarded as the top trumpeter in jazz (with his main competition being Louis Armstrong and Roy Eldridge). Yet despite the brevity of his career and his all-too-short life, he remains one of the most compelling trumpet players in the history of the music, and in the 21st century, six decades after his death, his work was still being compiled in premium-priced box sets that had an audience. It's all in the sheer quality of his work — blessed with a beautiful tone and a wide range (Berigan's low notes could be as memorable as his upper-register shouts), Berigan brought excitement to every session he appeared on. He was not afraid to take chances during his solos and could be a bit reckless, but Berigan's successes and occasional failures were always colorful to hear, at least until he drank it all away.

He was born Roland Bernard Berigan in Hilbert, WI, in 1908, and he was a natural musician as a boy. He took to the trumpet early, and at age 12 he was playing in a youth band organized and led by his grandfather. In his teens he branched out, passing through various local bands and college orchestras, and in 1928, at 19, he auditioned for Hal Kemp and he was rejected at the time, amazingly enough because of his thin tone; but by 1930 he was part of Kemp's band for their European tour, and also got to lay down the first recorded solos of his career with Kemp. Following his return to the United States that fall, Berigan joined Fred Rich's CBS studio band, which was one of the busiest such "house bands" in the burgeoning field of radio, and included such players as Artie Shaw in its ranks. And when he wasn't playing under the auspices of CBS, he was working freelance sessions for a multitude of artists out of various studios in New York City, and also playing the pit orchestras on Broadway. One such engagement, cited by Richard M. Sudhalter, had Berigan working alongside the Dorsey brothers and Jack Teagarden for the musical Everybody's Welcome, a mere footnote in the history of the Great White Way (notable only as the stage piece that introduced the Herman Hupfeld song "As Time Goes By," which was subsequently rescued by Warner Bros. and revived in Casablanca). He played dozens upon dozens of sessions, growing as a musician and his reputation keeping pace — and found time to marry and have two daughters in the midst of it all — accompanying numerous pop performers and vocalists, distinguishing many of the resulting records with his solos. Fred Rich's orchestra was his primary home through 1935, apart from a hiatus in late 1932 and early 1933 in which he sat with Paul Whiteman's orchestra, and a short stint with Abe Lyman in 1934.

Berigan soon gained a strong reputation as a hot jazz soloist and he appeared on quite a few records with studio bands, the Boswell Sisters, and the Dorsey Brothers. It didn't matter who was fronting or what the songs covered at the session were; everything he touched musically turned to gold, at least where he touched it, and producers and bandleaders knew it, too, and booked him accordingly. The movie business also beckoned around this time, and he made his only film appearance in 1934, in association with Fred Rich in the musical short Mirrors. During 1935, he was still doing some session work, with contract frontmen such as Red McKenzie, the comb-player/vocalist (with whose band Berigan later played at the Famous Door, which resulted in more recording gigs) and contract singers like Chick Bullock, but his most visible role that year came during the few months he spent with Benny Goodman's orchestra. It was enough to launch the swing era — Berigan had classic solos on Goodman's first two hit records ("King Porter Stomp" and "Sometimes I'm Happy") and was with B.G. as the latter went on his historic 1935 tour out West, climaxing in the near riot at the Palomar Ballroom in Los Angeles. He was also in Glenn Miller's band for Miller's first time out as leader that same year.

Berigan soon returned to the more lucrative studio scene, which included more work with McKenzie's band from the Famous Door as well as sessions with Billie Holiday under the auspices of John Hammond in 1936. The following year, he joined Tommy Dorsey's band and was once again largely responsible for two hits: "Marie" and "Song of India." Two of Dorsey's most beloved records, they featured astonishingly fine ensemble work, even for the thoroughly polished and virtuoso Dorsey band (vocally as well as instrumentally in the case of "Marie"), yet even in those surroundings, Berigan's solos on these tunes were what everyone remembered. They were so famous that in future years Dorsey had them written out and orchestrated for the full trumpet section. After leaving Dorsey, Bunny Berigan finally put together his own orchestra. He scored early on with his biggest hit, "I Can't Get Started," which remains a jazz standard to this day, and has been reissued too many times to count on record and CD, as well as reused with great effectiveness in several movies, starting with Martin Scorsese's 1967 Vietnam allegory The Big Shave, through John G. Avildsen's acclaimed Save the Tiger (1973), to the soundtrack of Roman Polanski's Chinatown (also notable for its Jerry Goldsmith score and the trumpet work of Uan Rasey). With Georgie Auld on tenor and Buddy Rich on drums, Berigan had a potentially strong band. Unfortunately, he was already an alcoholic and a reluctant businessman, and the headaches of running a band — even one that benefited from the presence of such names as Joe Bushkin, Ray Conniff, Hank Wayland, Bob Jenney, and George Wettling — only drove him deeper toward the refuge of the bottle; not even regular appearances on CBS' Saturday Night Swing Club could ensure the group's success. One can see the toll in the surviving photographs — in his late twenties at the end of the 1930s, he has the look of a man double that age. (One is almost grateful that the old Hollywood never made a biopic about him the way they did on Bix Beiderbecke, with all due respect to Kirk Douglas — though one could see Sean Penn perhaps trying the role on for size, if only they'd get the music right).

By 1939, there had been many lost opportunities and the following year Berigan (who was bankrupt) was forced to break up his band. He rejoined Tommy Dorsey for a few months but never stopped drinking and was not happy being a sideman again. All of these external events were signs of more dire conditions, psychic and physical, on the inside, and it didn't take too long for these to manifest themselves to all concerned. Berigan formed a new orchestra, but his health began declining, and despite the warnings of doctors, he neither slowed down in his work nor gave up drinking. He collapsed on May 30, 1942, and died on June 2, just 33 years old. His death at that moment, just as the swing era was starting its long draw to a close, inevitably raises the question, what would this brilliant swing trumpeter have done in the bop era? As it is, his work, mostly in context with various swing and dance orchestras, ranging from Fred Rich to Tommy Dorsey, and acts such as the Boswell Sisters, has continued to be reissued and is widely known among jazz and big-band aficionados as well as pop music enthusiasts focused on the era. And in 2004, Mosaic Records issued a magnificent seven-CD set, The Complete Brunswick, Parlophone and Vocalion Bunny Berigan Sessions, pulling together over 150 of Berigan's recordings made between 1931 and 1935. It's a sign of the quality of his work and the reputation Berigan enjoys even 60 years after his death that the latter set, which doesn't even cover the period usually considered Berigan's very prime, received rave reviews from jazz critics who normally display little patience for pop sides cut by their most beloved heroes. ~ Scott Yanow & Bruce Eder

I Can't Get Started (From The "Chinatown" Soundtrack)

Chinatown (Soundtrack) (From The "Chinatown" Soundtrack)

I Can't Get Started

I Can´t Get Started 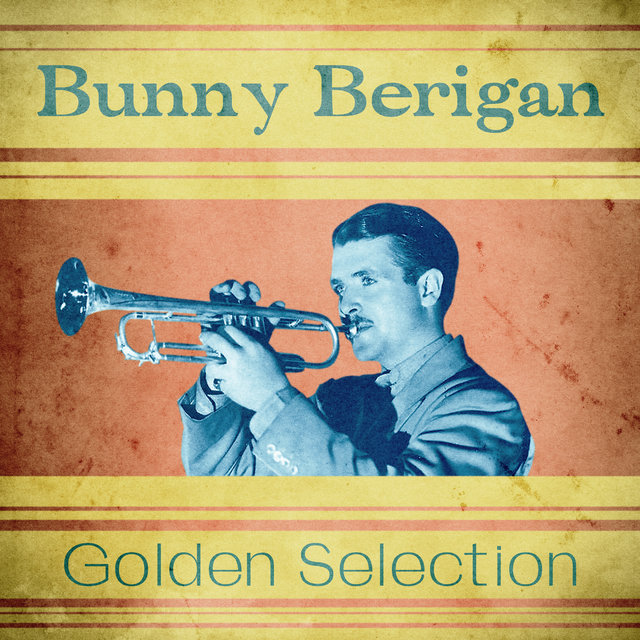 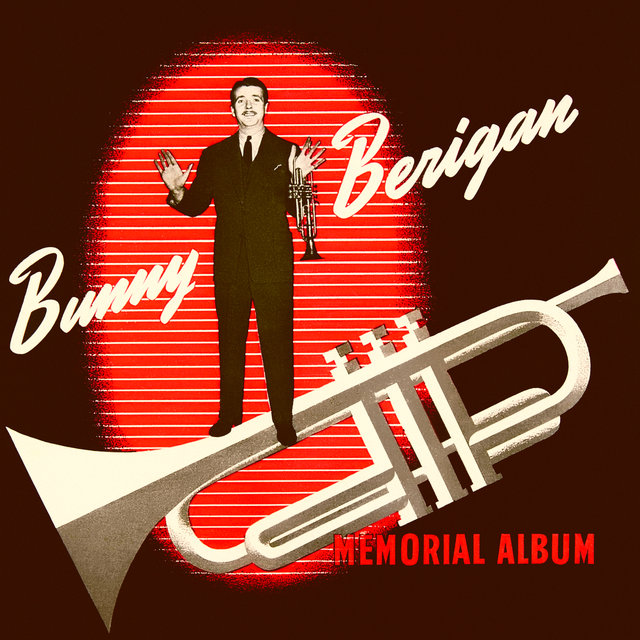 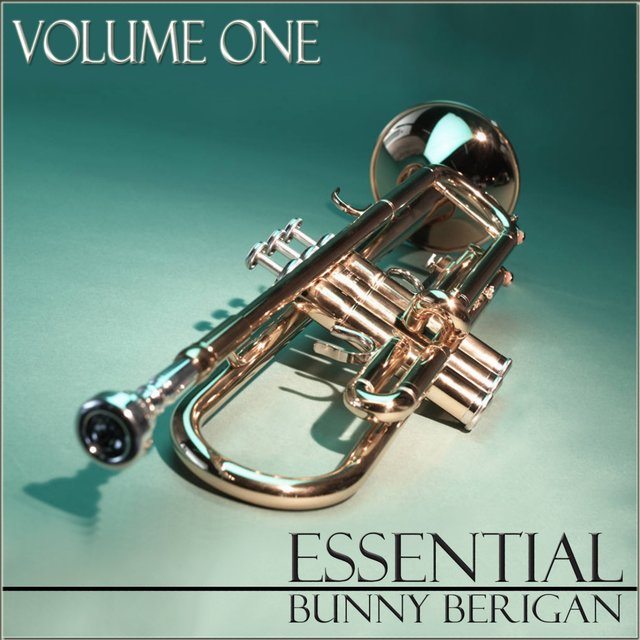 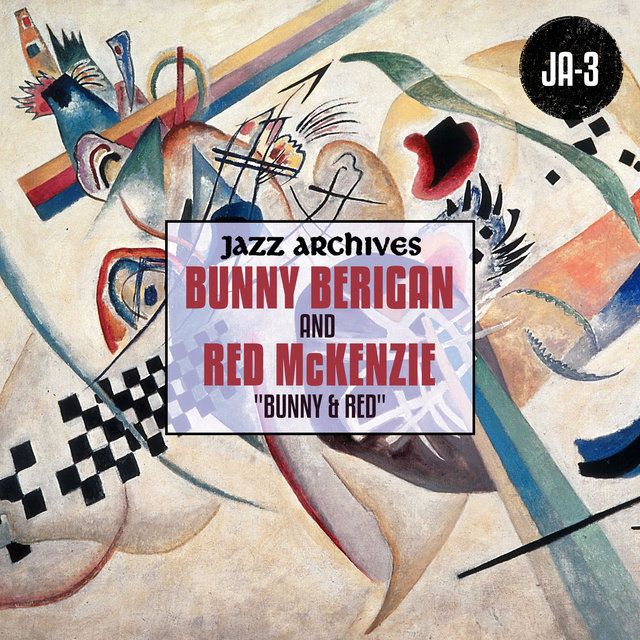 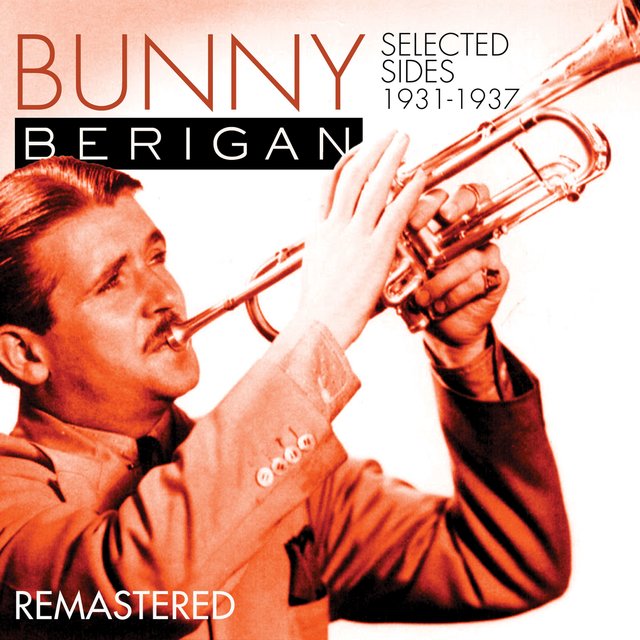 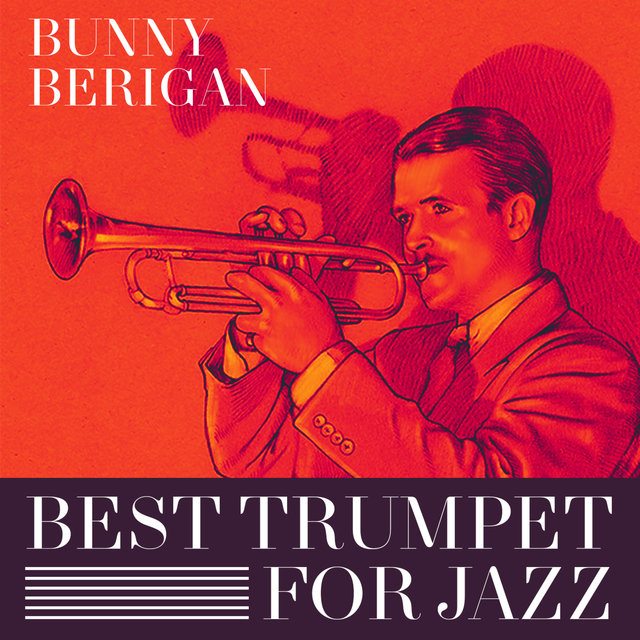 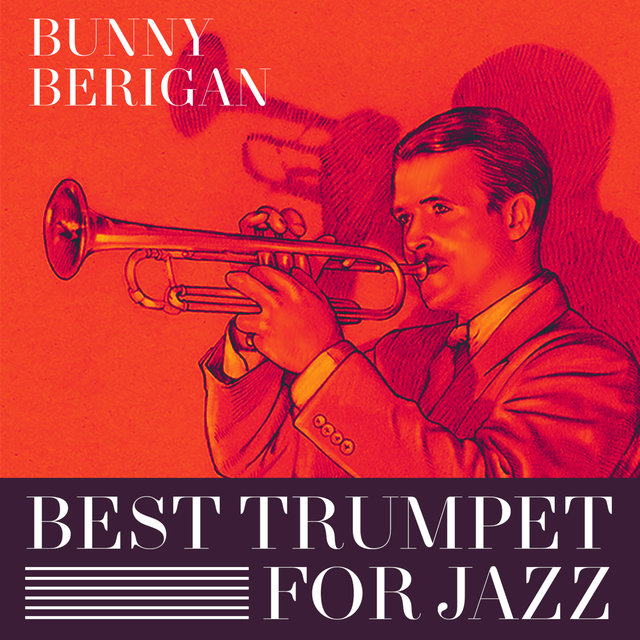 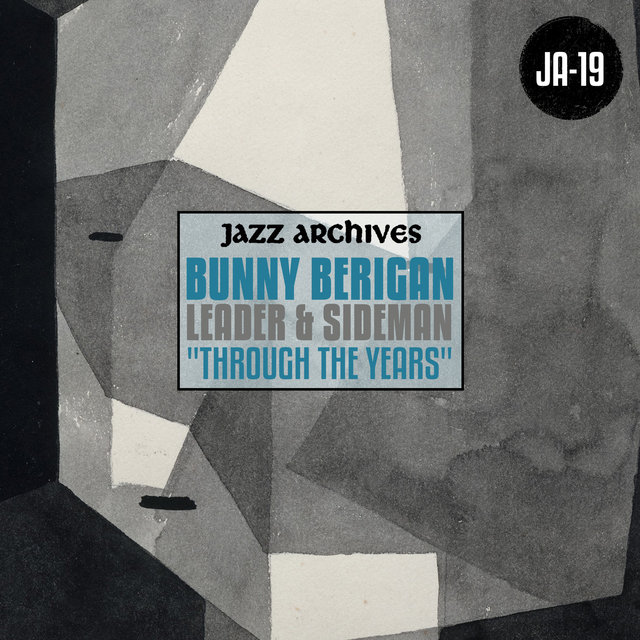 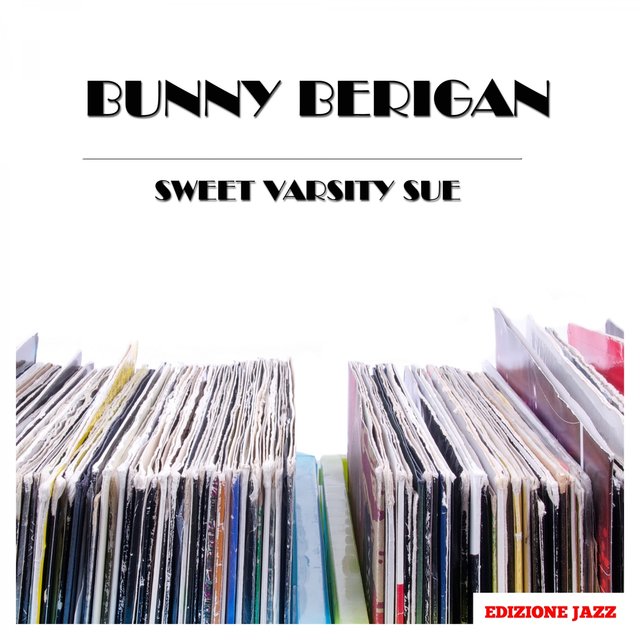 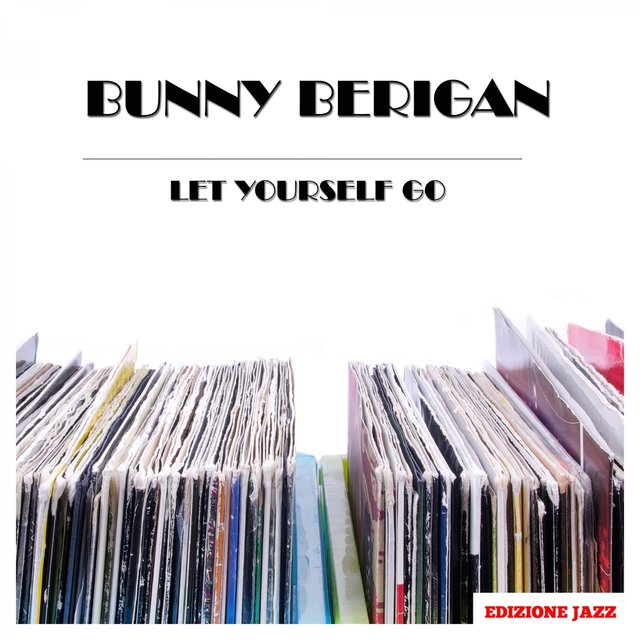 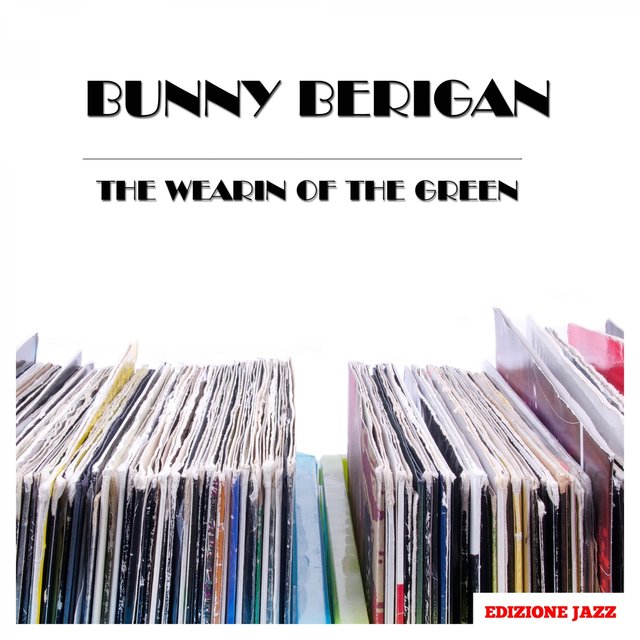 The Wearin Of The Green
Bunny Berigan 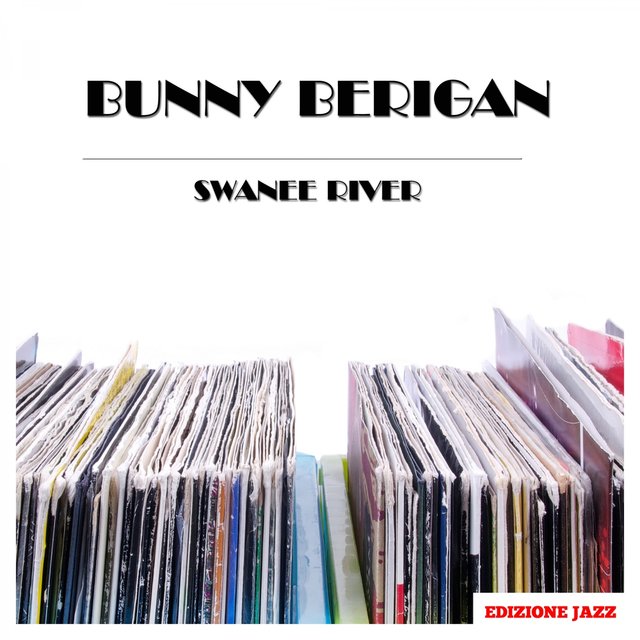 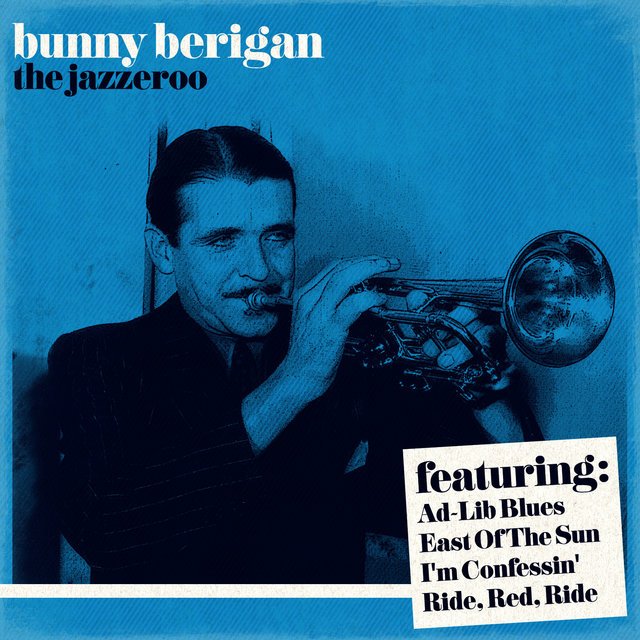 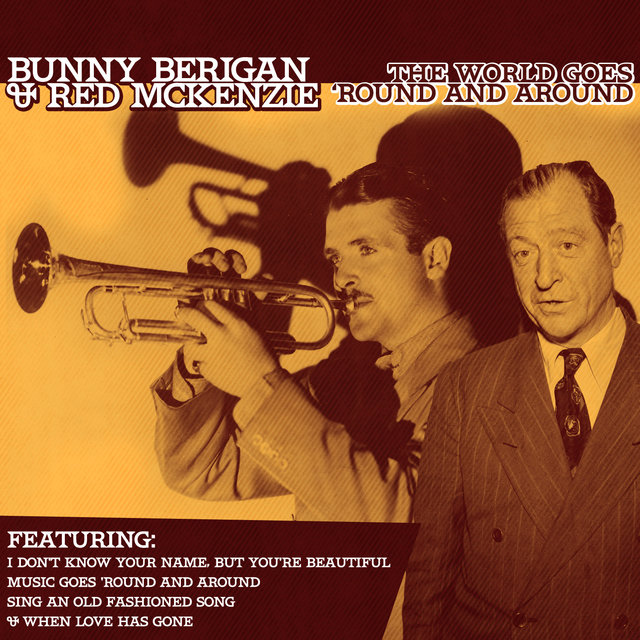 Music Goes ' Round And Around
Bunny Berigan 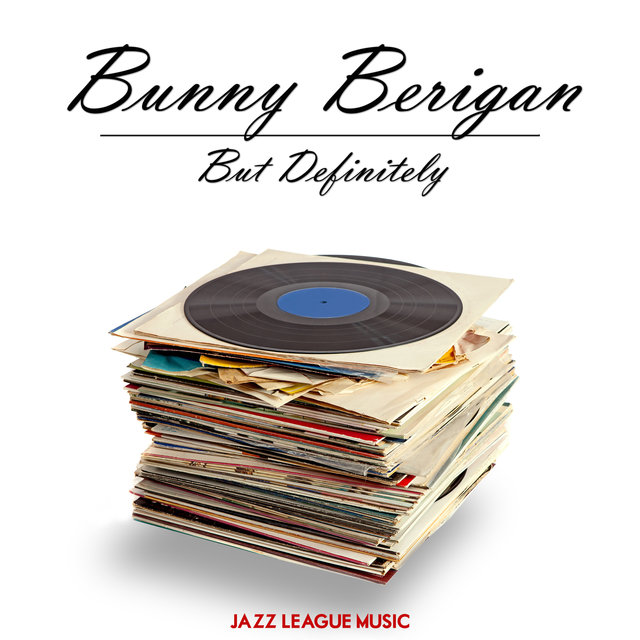 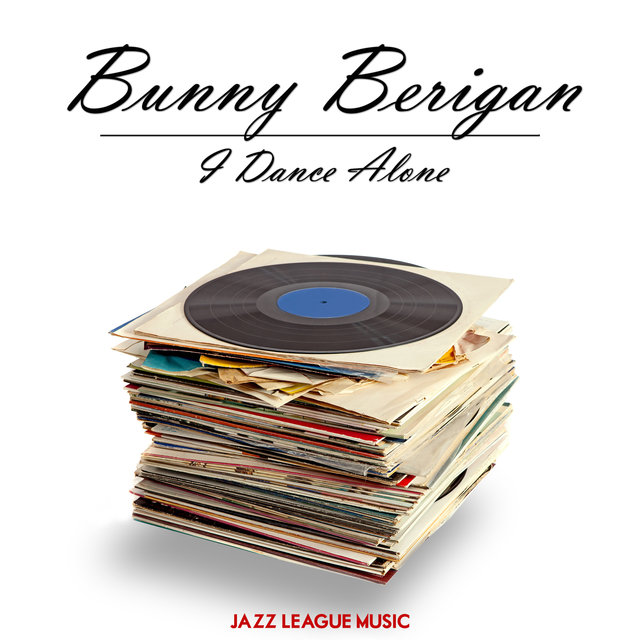 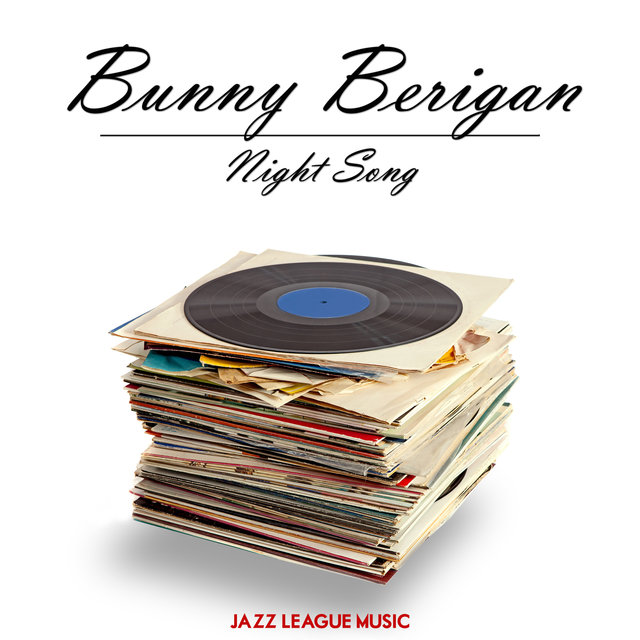 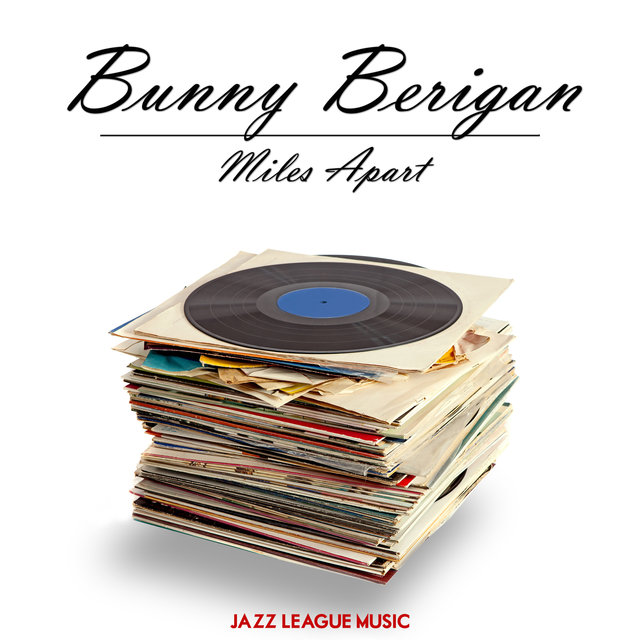 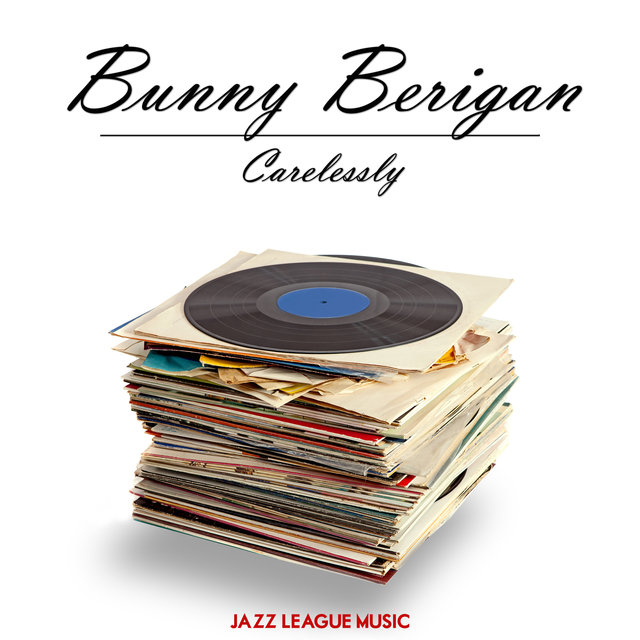 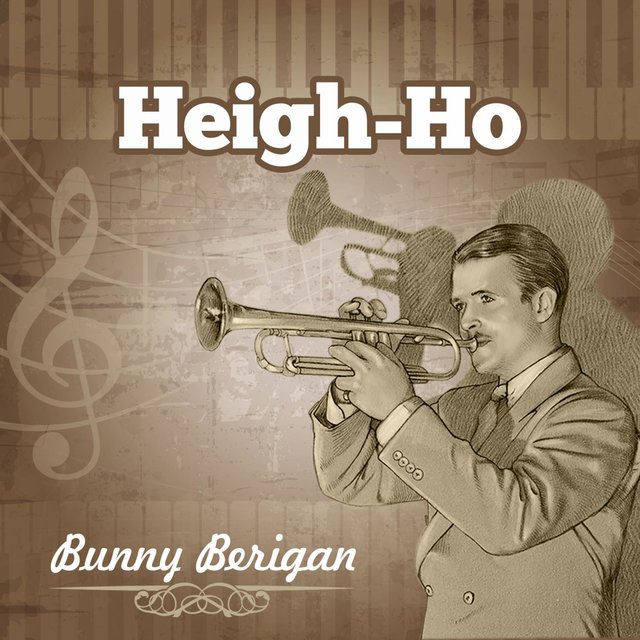 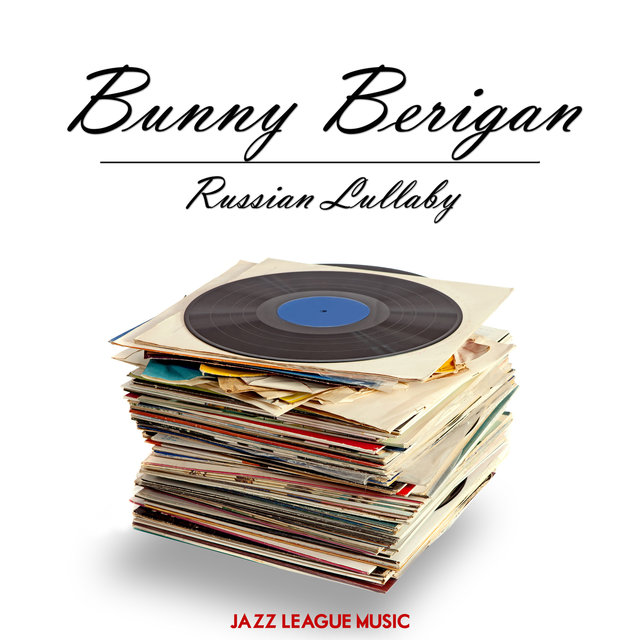 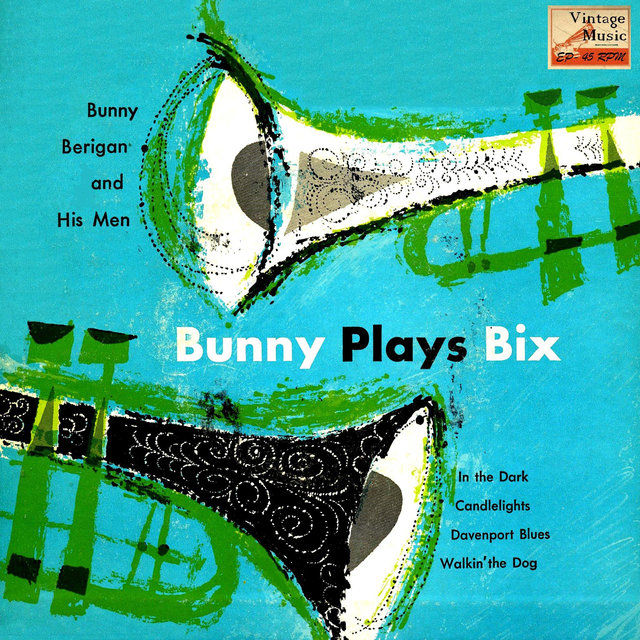 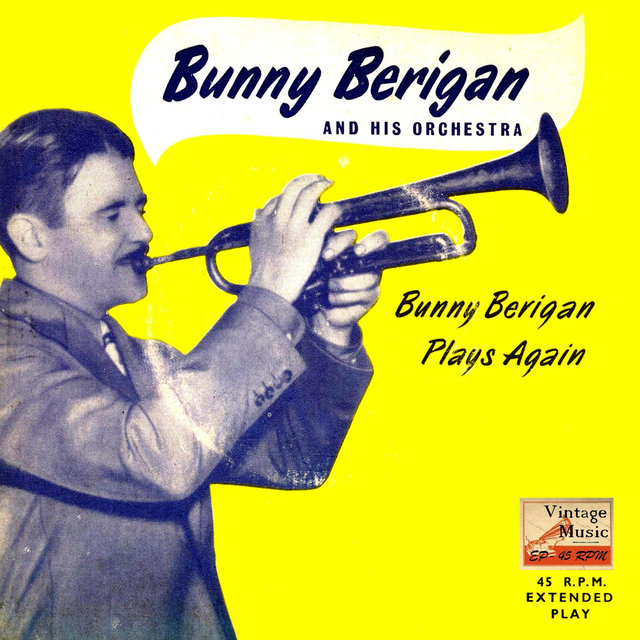