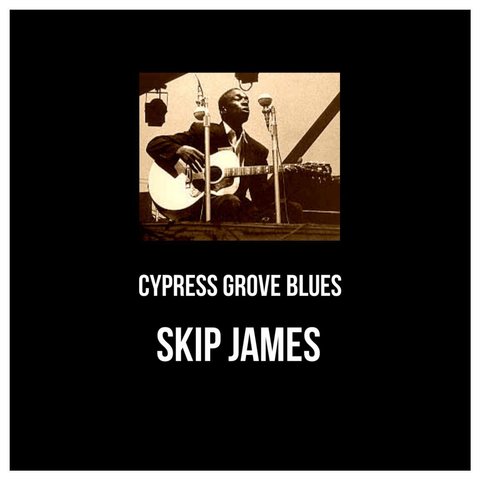 Among the earliest and most influential Delta bluesmen to record, Skip James was the best-known proponent of the so-called Bentonia school of blues players, a genre strain invested with as much fanciful scholarly "research" as any. Coupling an oddball guitar tuning set against eerie, falsetto vocals, James' early recordings could make the hair stand up on the back of your neck. Even more surprising was when blues scholars rediscovered him in the '60s and found his singing and playing skills intact. Influencing everyone from a young Robert Johnson (Skip's "Devil Got My Woman" became the basis of Johnson's "Hellhound on My Trail") to Eric Clapton (who recorded James' "I'm So Glad" on the first Cream album), Skip James' music, while from a commonly shared regional tradition, remains infused with his own unique personal spirit. ~ Cub Koda

Devil Got My Woman

Blues From The Delta

Jesus Is A Mighty Good Leader

Devil Got My Woman 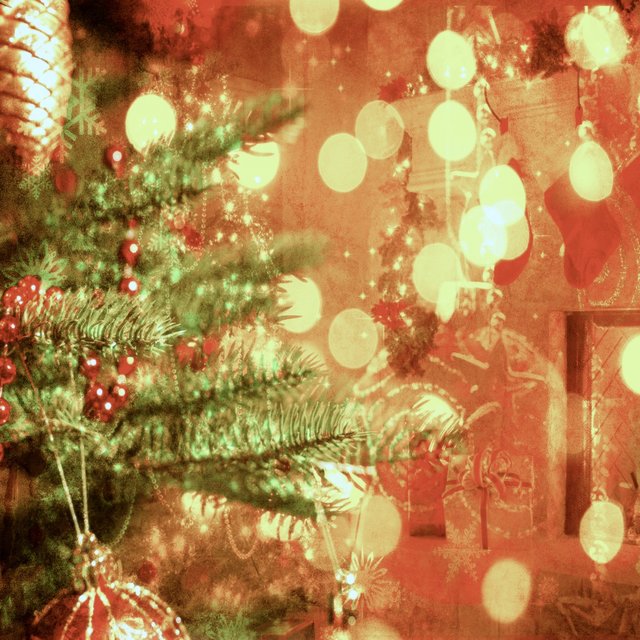 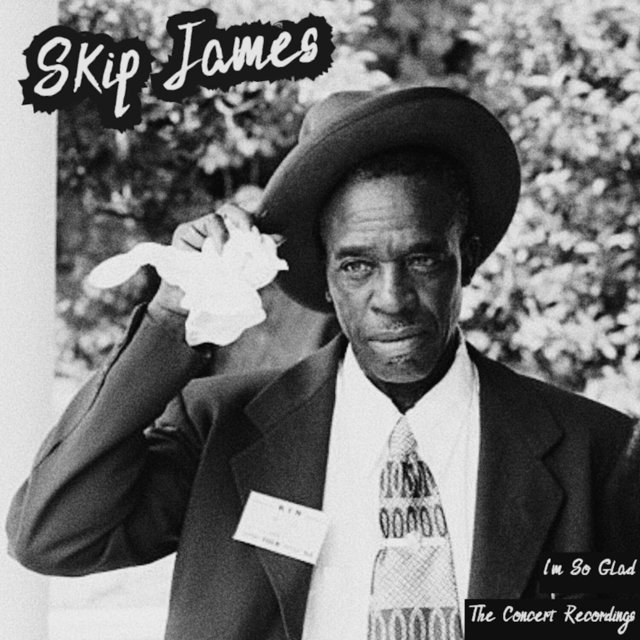 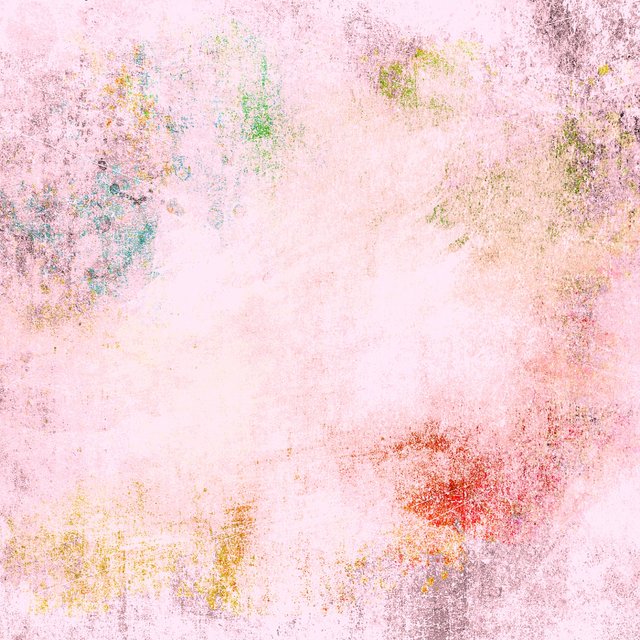 My Music My Mood My Soul
Skip James 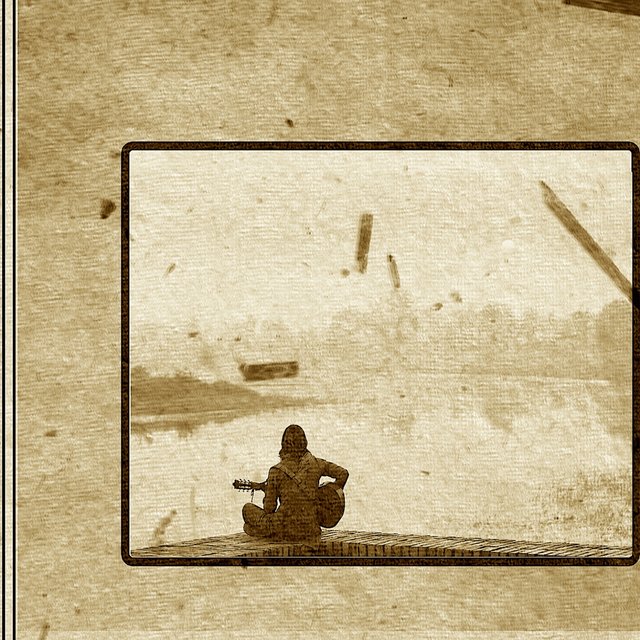 All the Best Tracks
Skip James 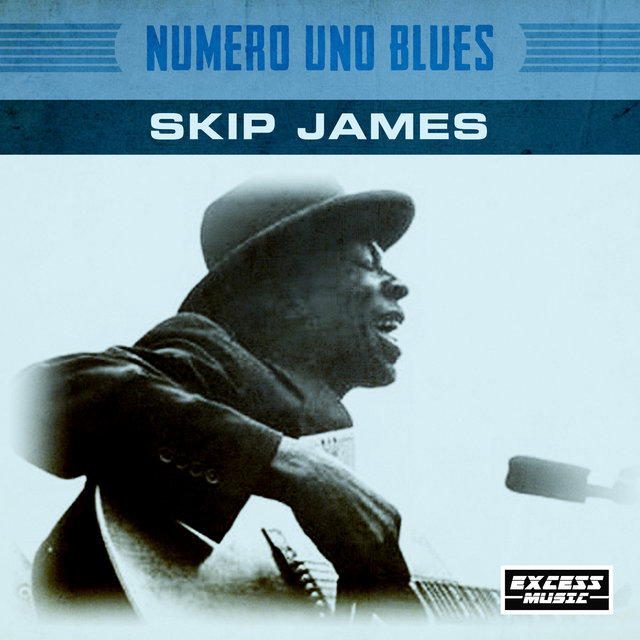 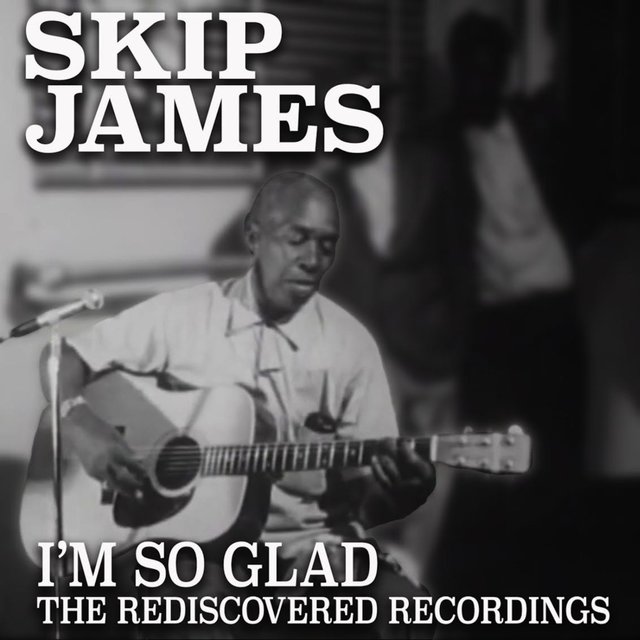 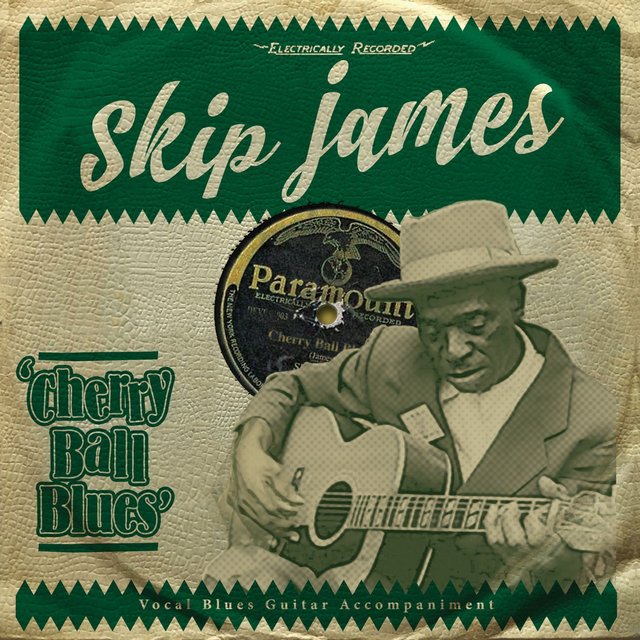 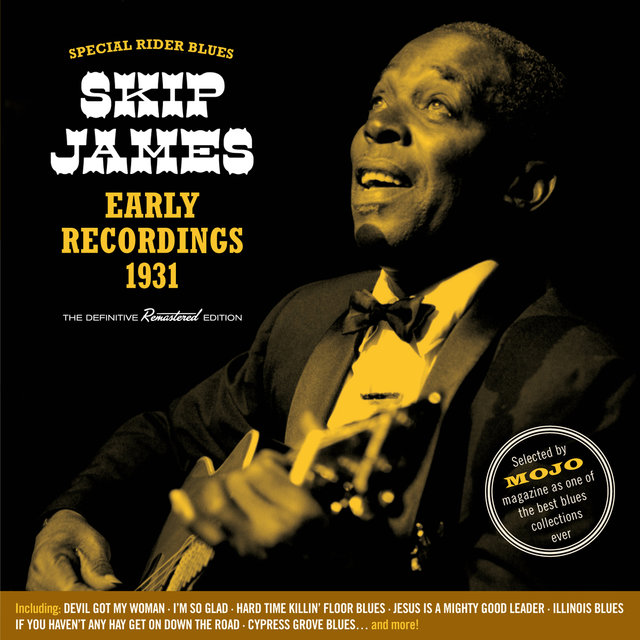 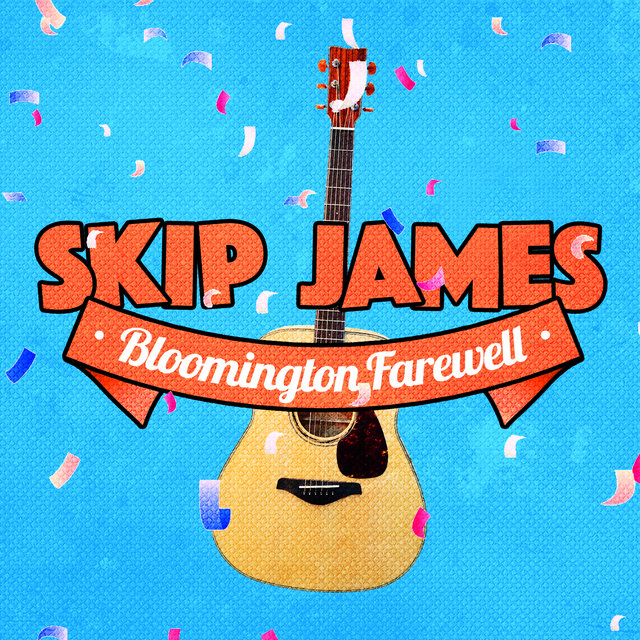 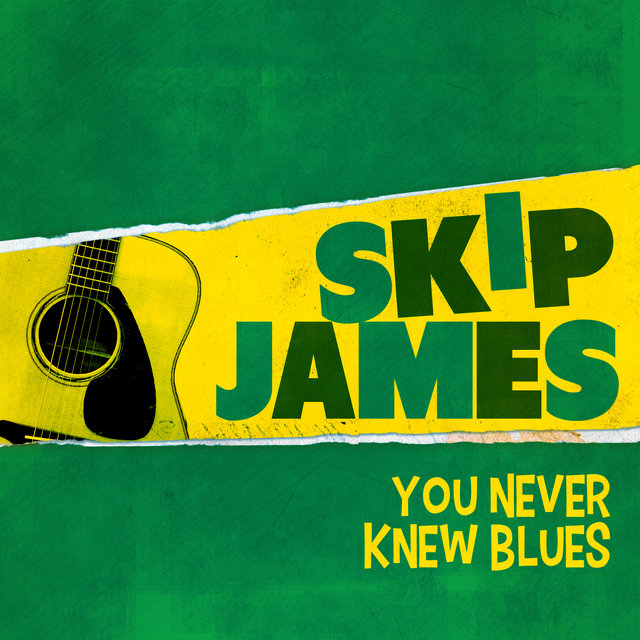 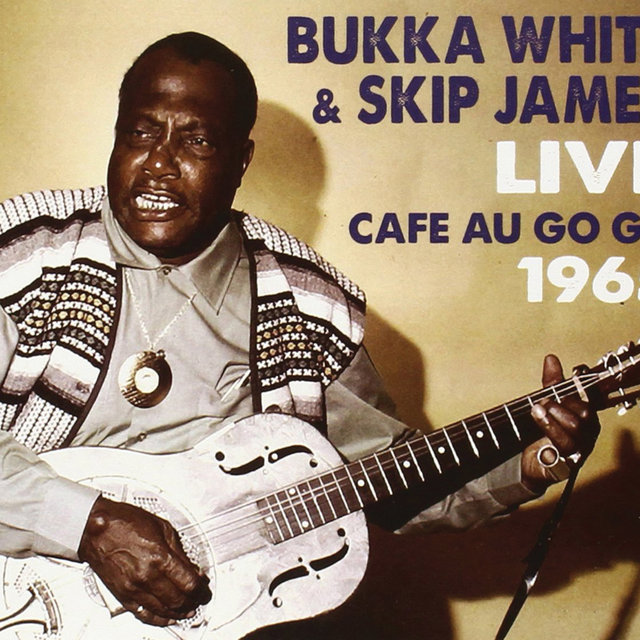 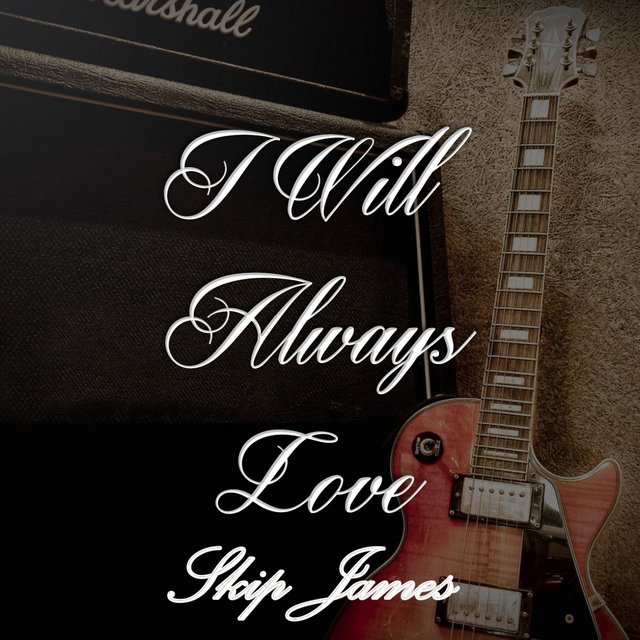 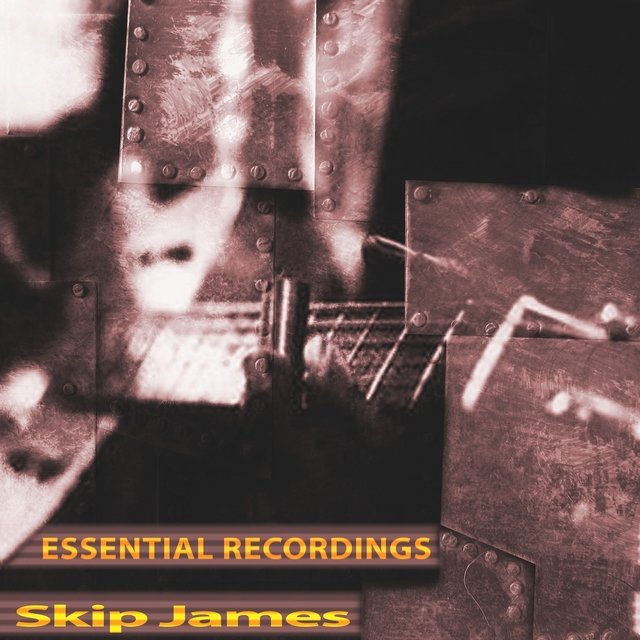 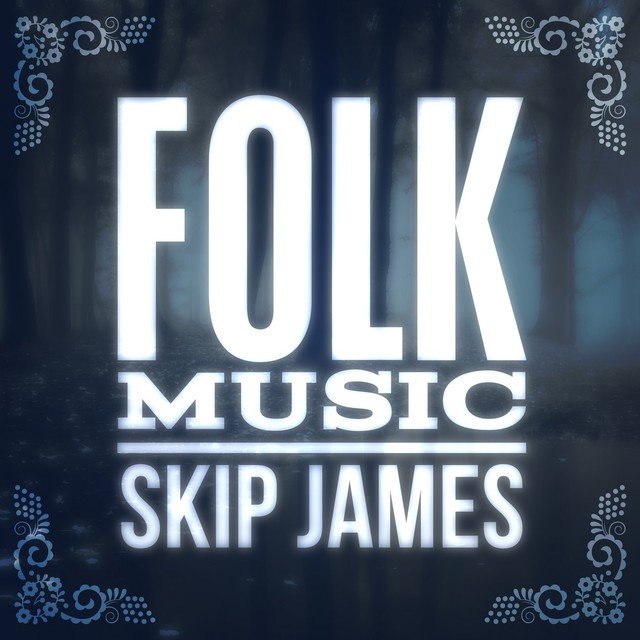 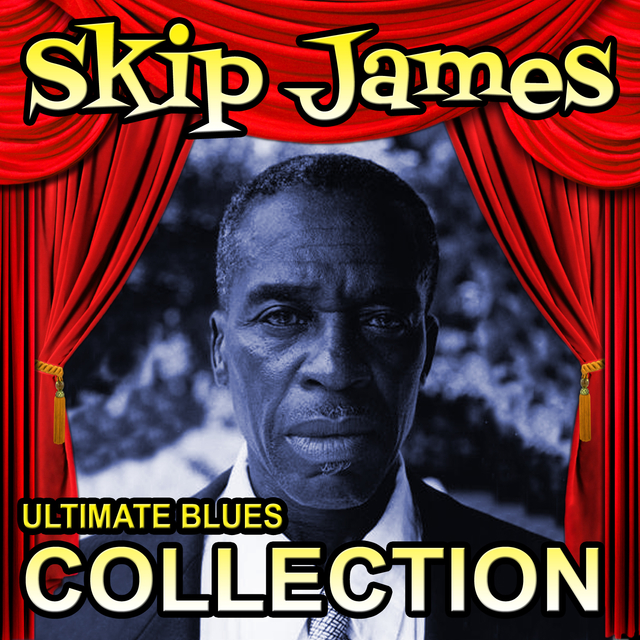 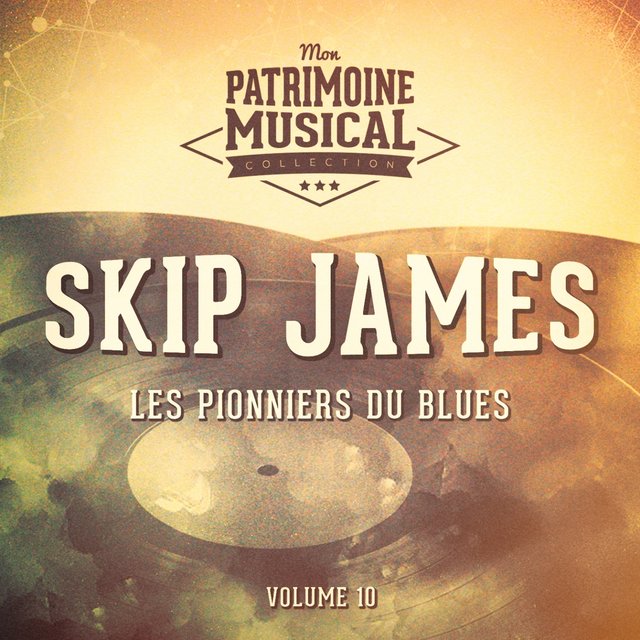 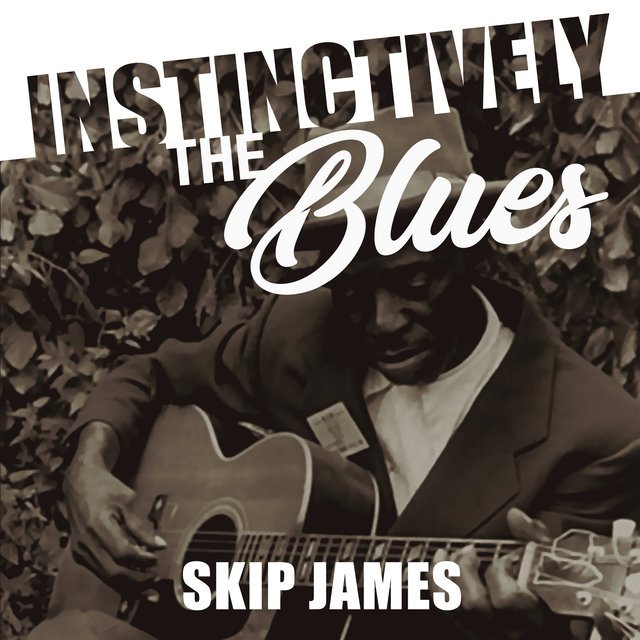 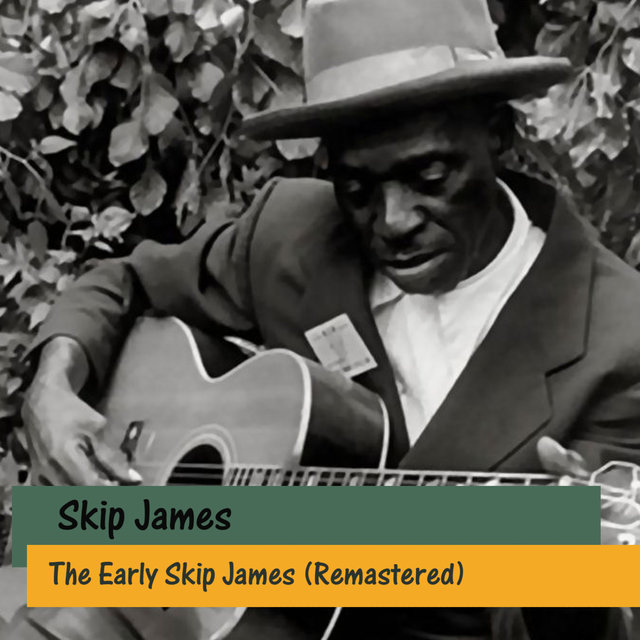 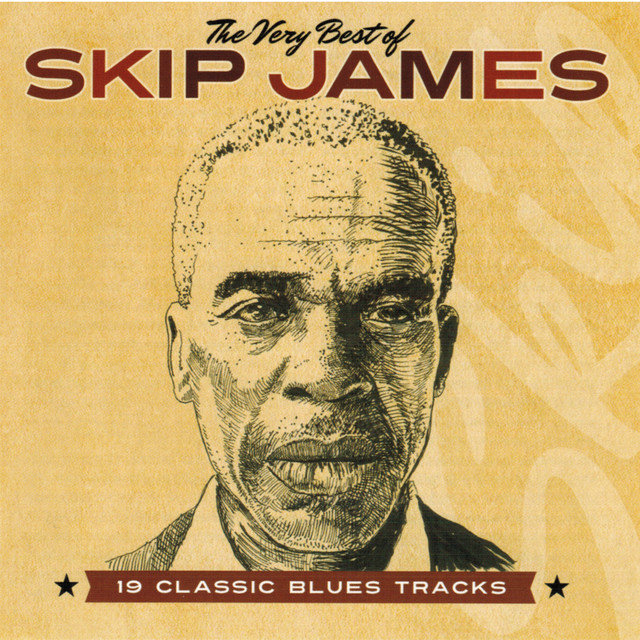 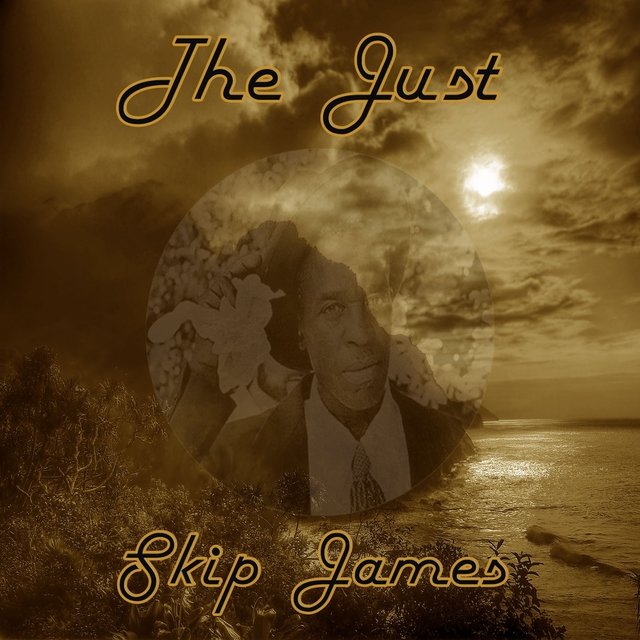 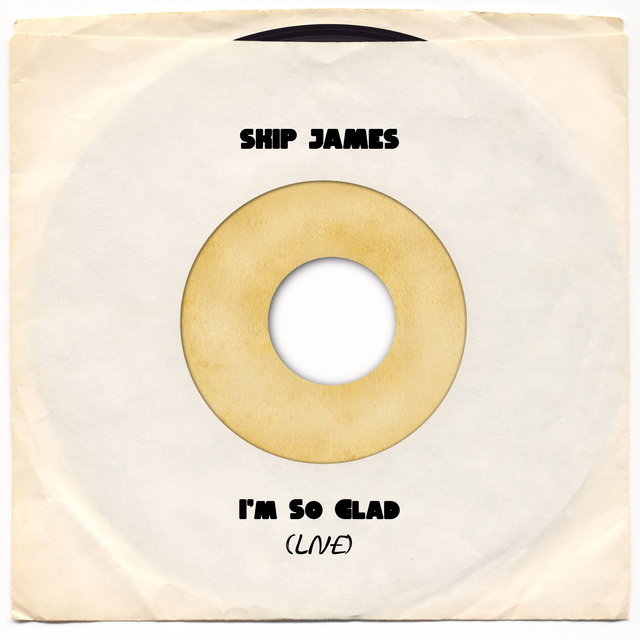 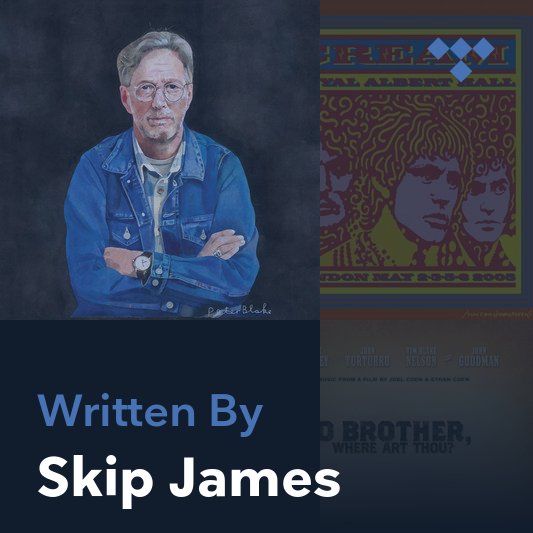 I'd Rather Be The Devil (Devil Got My Woman)