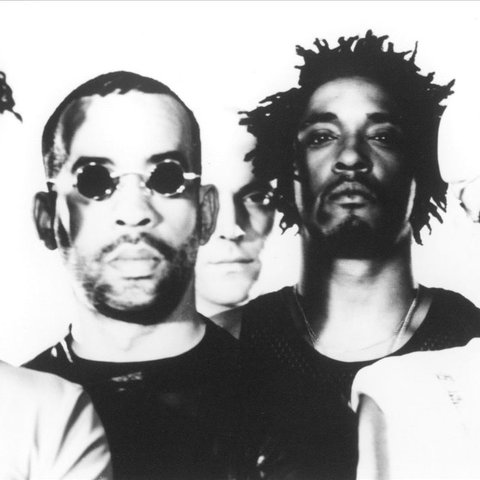 Doug Wimbish was one of the most versatile bassists of the '80s, able to move from pop and mainstream rock session work to heavy metal, funk, and experimental music over the course of the decade; he continued in this vein through the 1990s before finally releasing his first solo album, Trippy Notes for Bass, in 1999. Wimbish is perhaps best known as the bassist in the house band of the legendary rap label Sugar Hill, backing Grandmaster Flash & the Furious Five on their epochal Message album, among many others. As the '80s wore on, though, Sugar Hill found itself overtaken by hip-hop innovations outside its stable of artists, and its house band had already formed a productive relationship with British dub reggae experimentalist Adrian Sherwood.

Wimbish, guitarist Skip McDonald, and drummer Keith LeBlanc began working on a variety of projects with Sherwood, including backing ex-Pop Group member Mark Stewart on his solo recordings and issuing their own 12" singles under the name Fats Comet. Major Malfunction was released in 1986 under Keith LeBlanc's name, although it was essentially a group collaboration; that group dynamic became official when the trio members christened themselves Tackhead and began recording full-length works with Sherwood. However, their two albums — 1989's Friendly as a Hand Grenade and 1990's Strange Things — didn't quite capture the avant-garde Funkadelic-meets-Lee Perry experiments of their earlier work or of LeBlanc's "solo" albums.

Trance (My Own Reality)

Trance (Make My Own Reality) 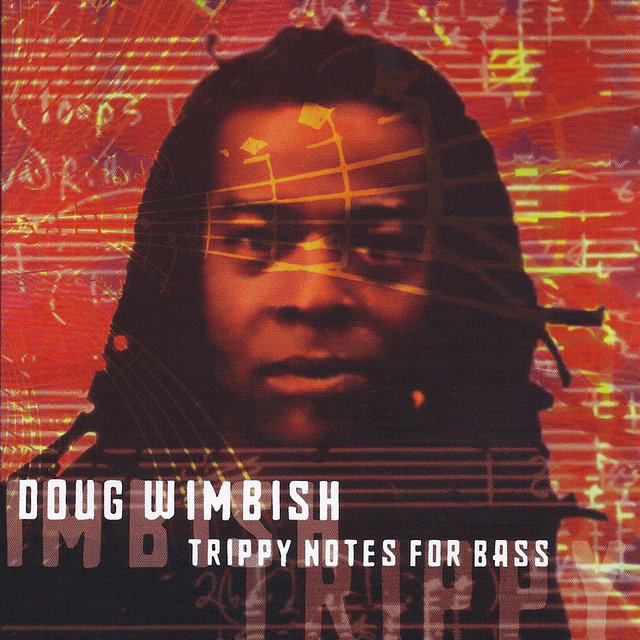 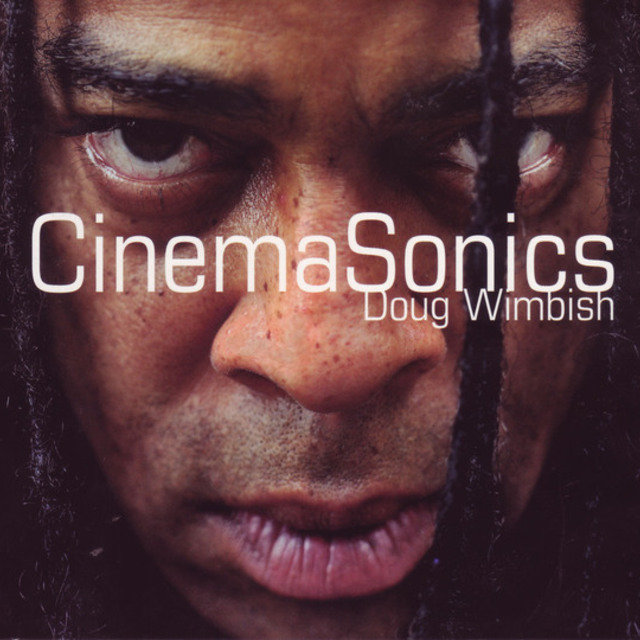 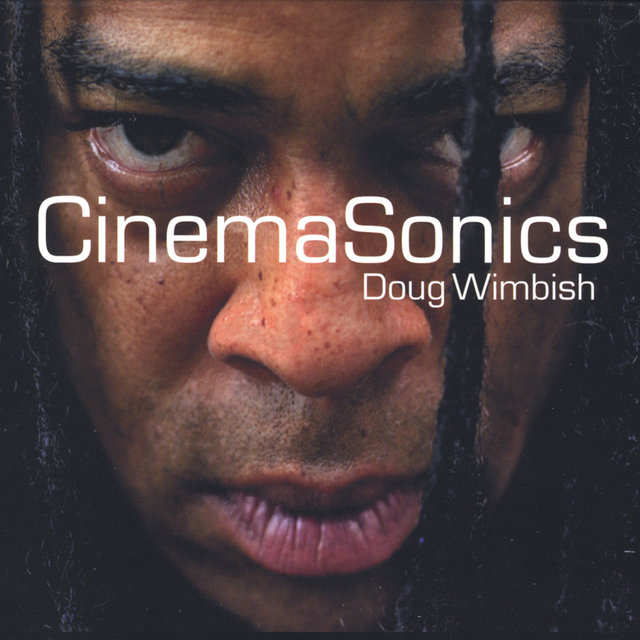 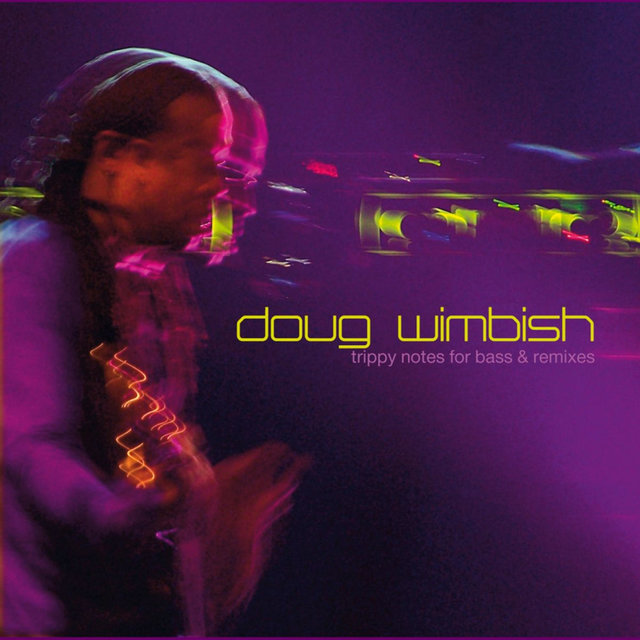 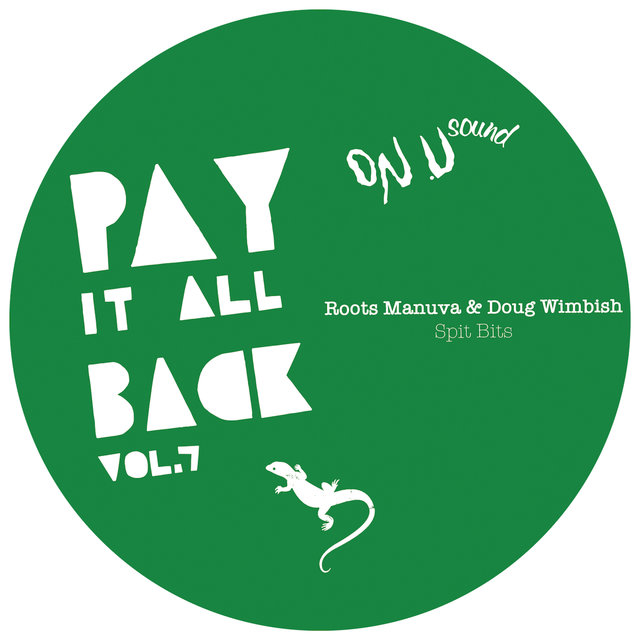