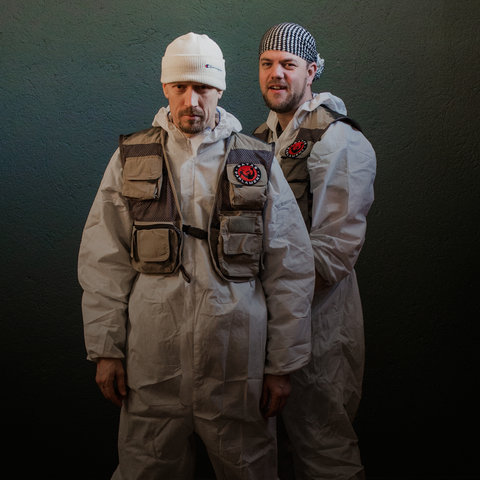 One of the first Norwegian rap acts to rap entirely in Norwegian (beat out by a year by Stale Stiil's Yo), Gatas Parlament have taken up the mantle of political rap in their homeland and held it since their inception. Formed in 1993 (though renamed themselves Gatas Parlament in response to a right-wing politician's cries after they had thrown rotten food at him), the group consists of brothers Elling and Aslak Borgersrud, along with DJ Don Martin. Musically, the group sounds reminiscent at times of the Jurassic 5, with a playful back-and-forth pass the mic style. At other times, the group can sound more menacing, taking a page from the Public Enemy playbook. Outside of their music itself, the group tends to work with lyrics from the far-left political spectrum, railing against the Bush administration and Norway's involvement in various matters. This has taken the form of lyrical protest (as in "Anti-American Dance"), but has also gone so far as to include a run for the Norwegian congress by Elling Borgersrund (with a Marxist alliance) and a mostly satirical website soliciting contributions for the assassination of George W. Bush (which got the attention of the U.S. Embassy in Norway, among others). The group continues to march forward both politically and musically, collaborating with ska group Hopalong Knut in 2007 and releasing 2008's Kidsa Har Alltid Rett, which cracked the Top Ten. ~ Adam Greenberg 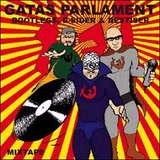 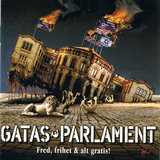 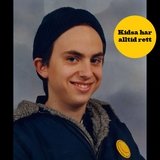 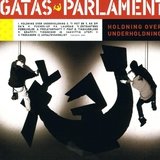 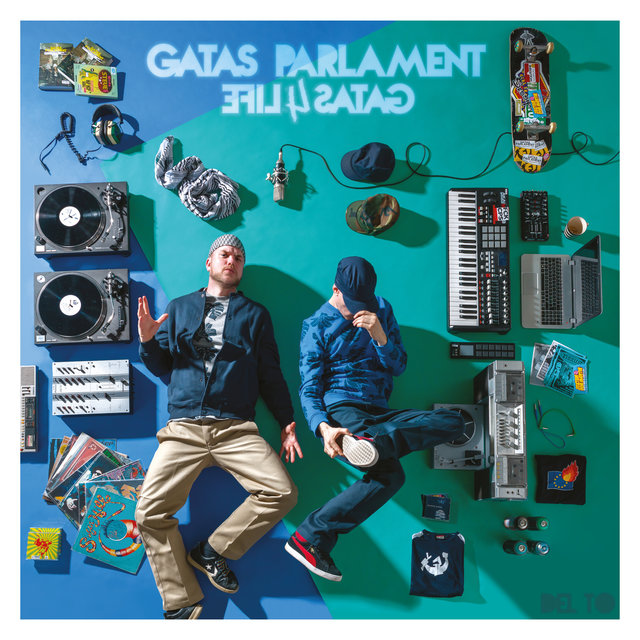 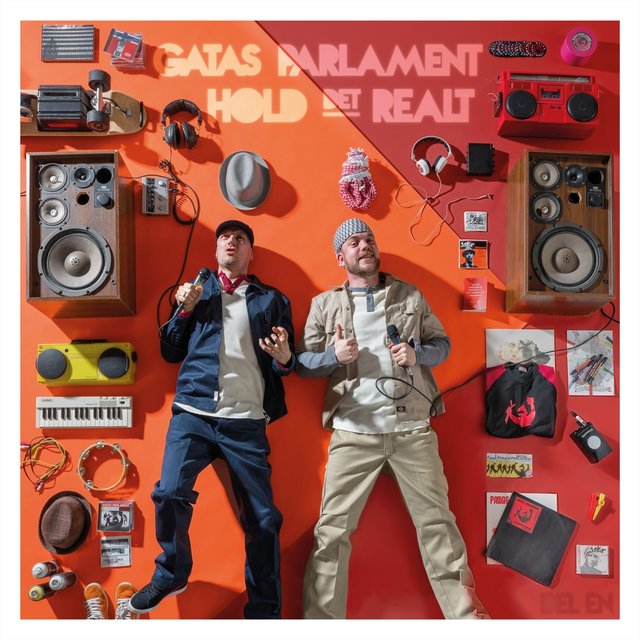 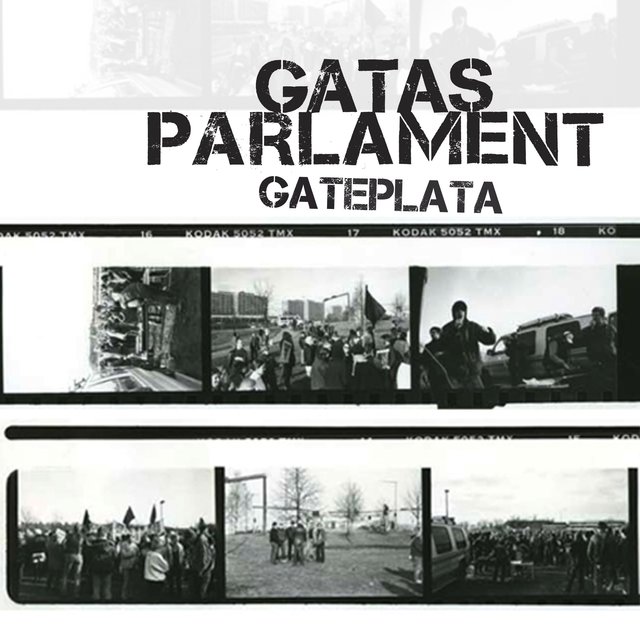 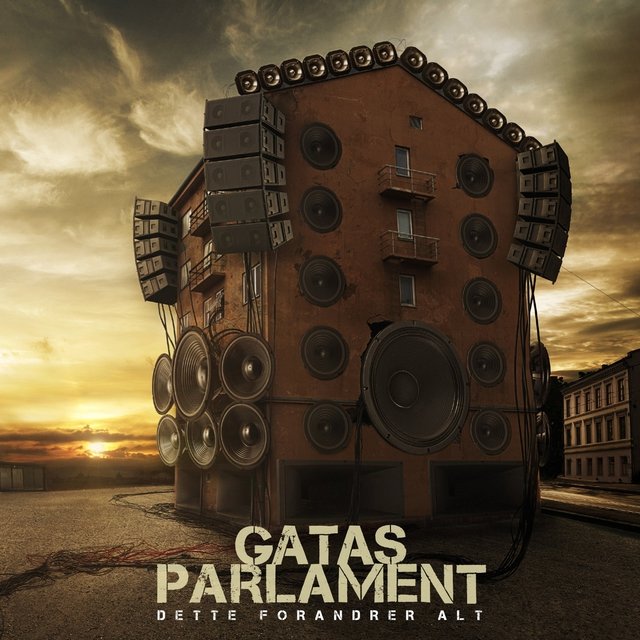 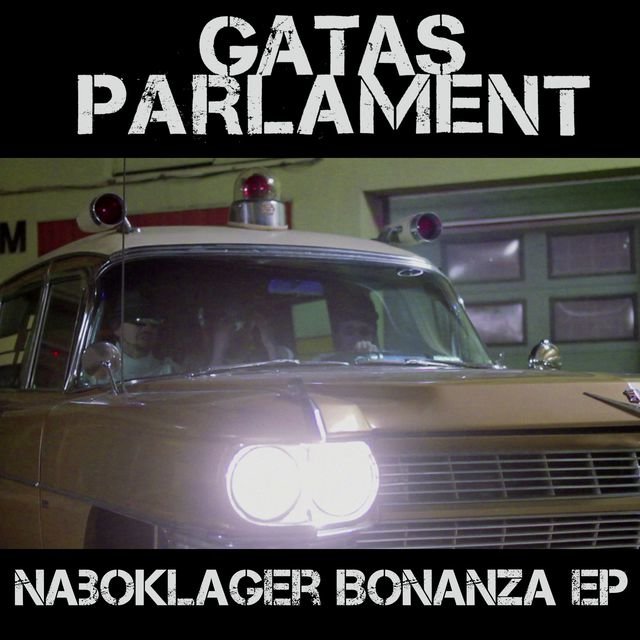 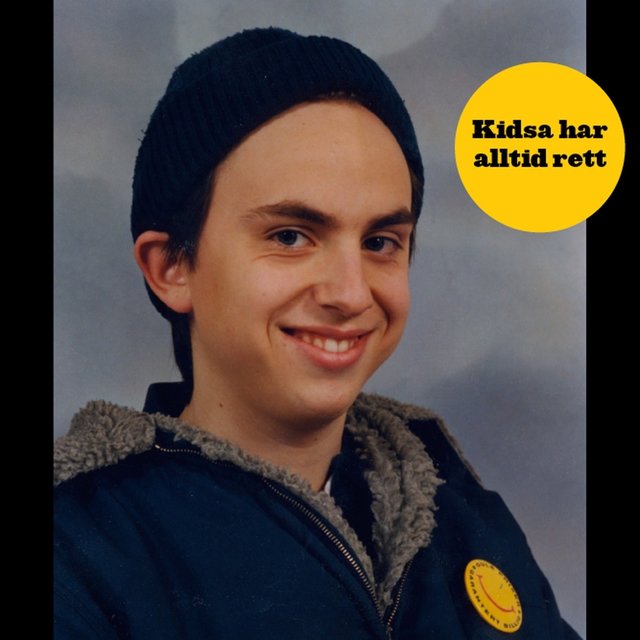 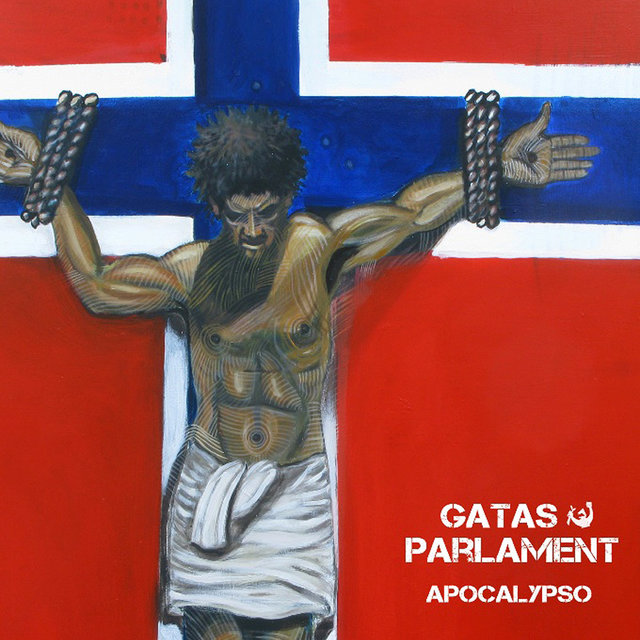 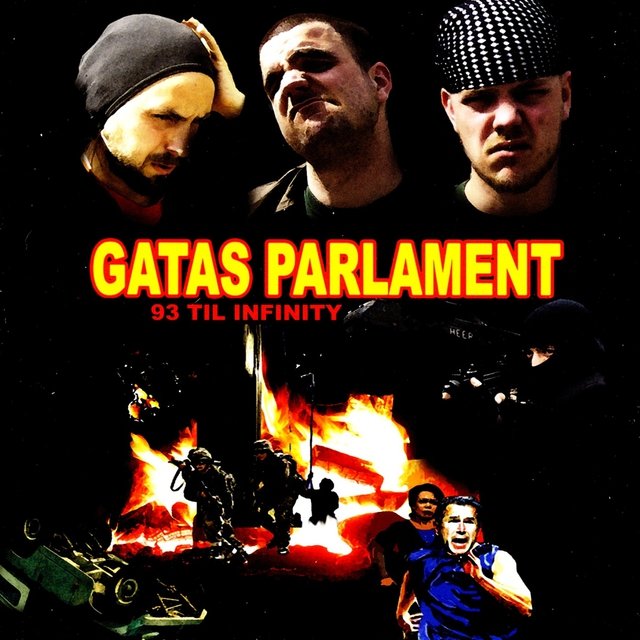 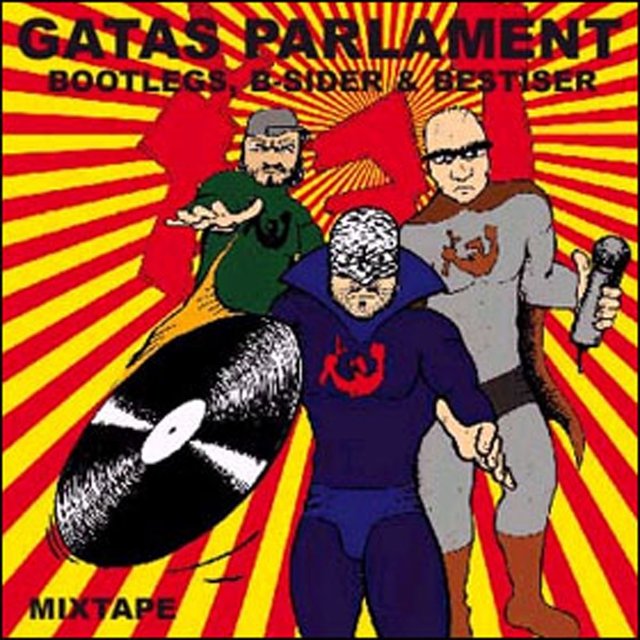 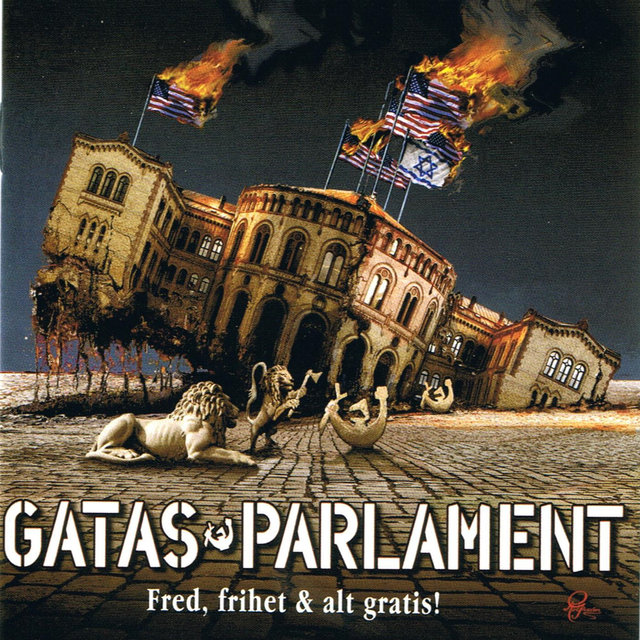 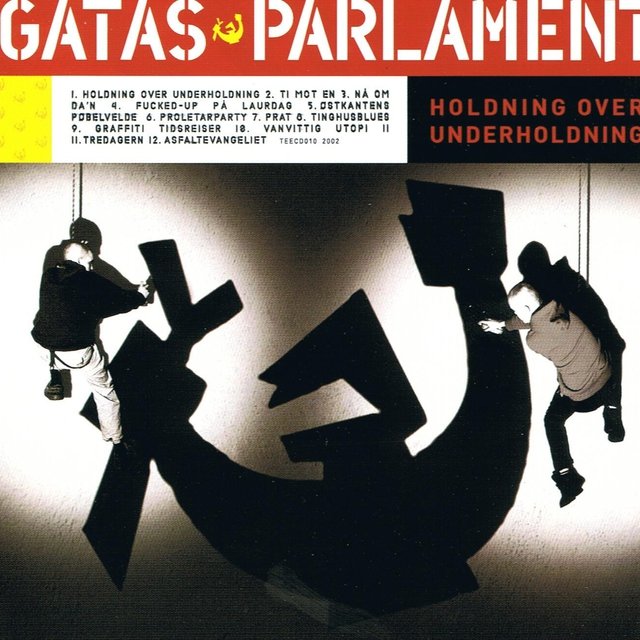 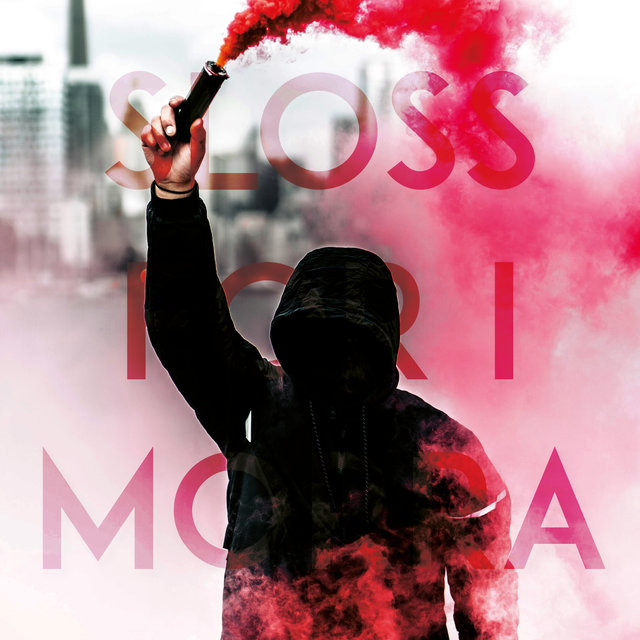 Sloss For i Morra
Gatas Parlament 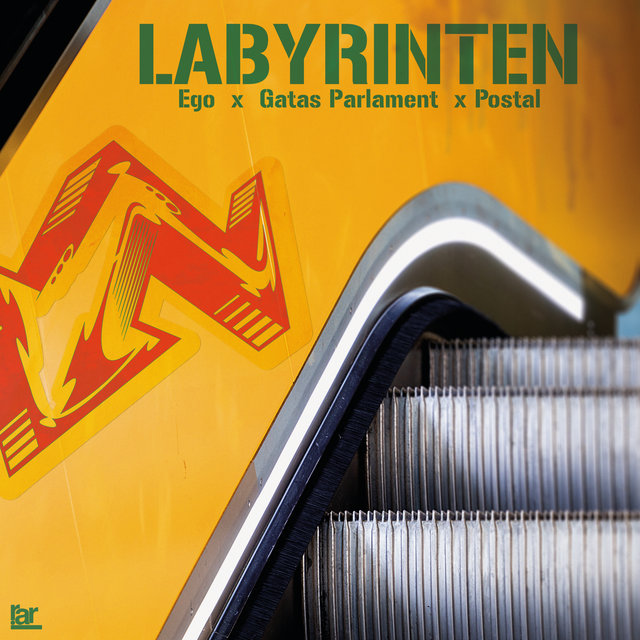 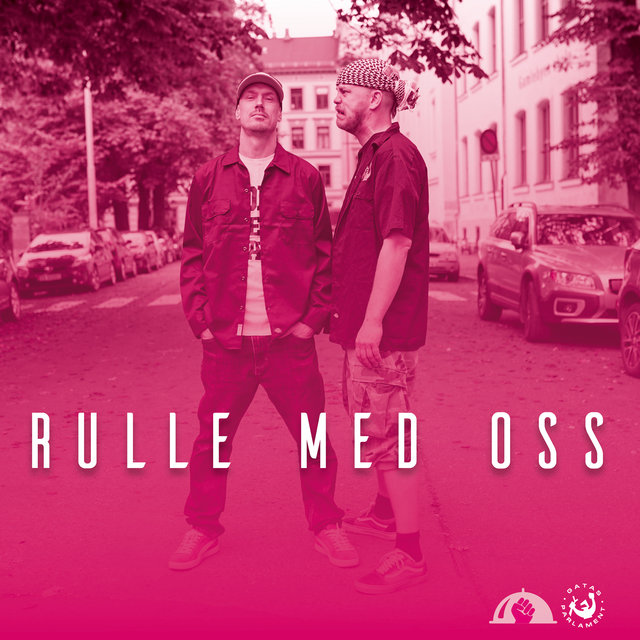 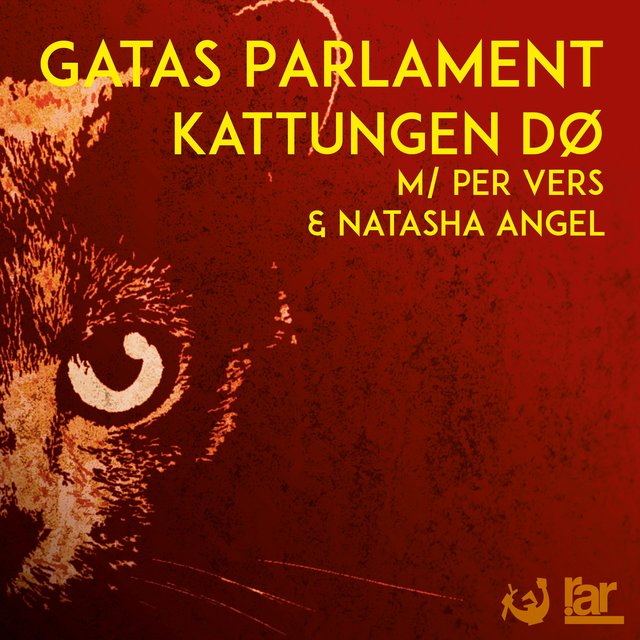 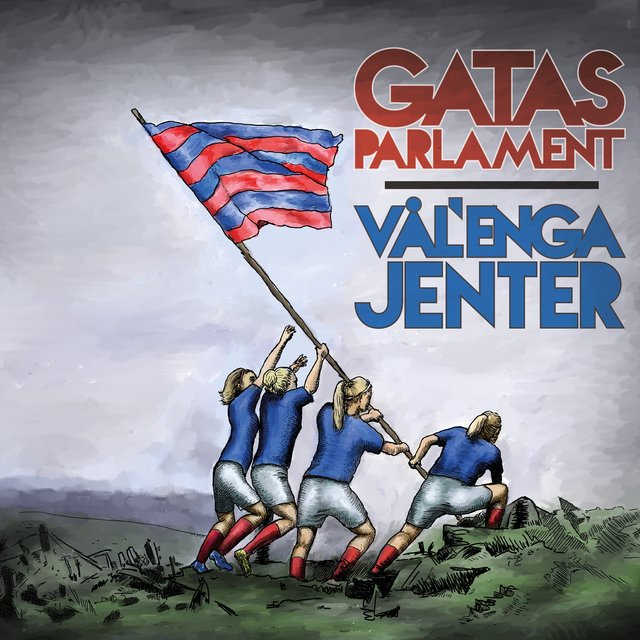 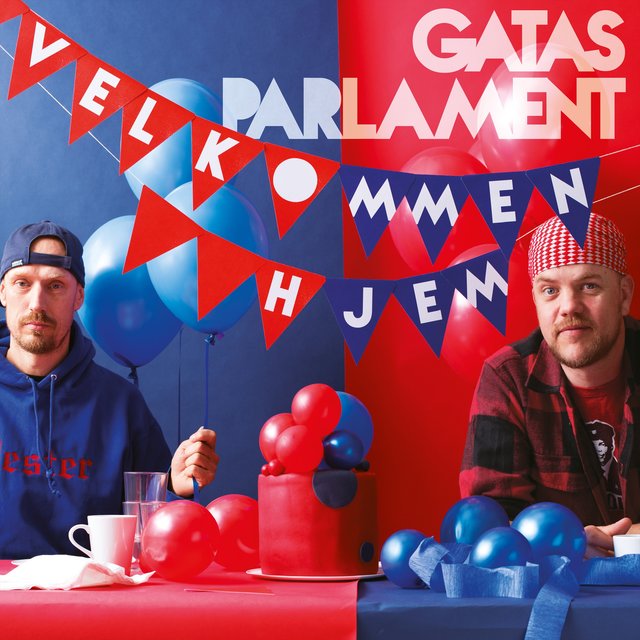 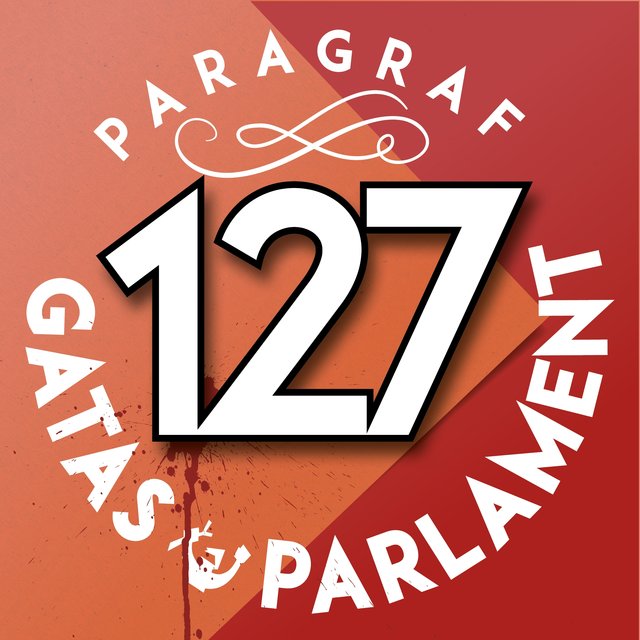 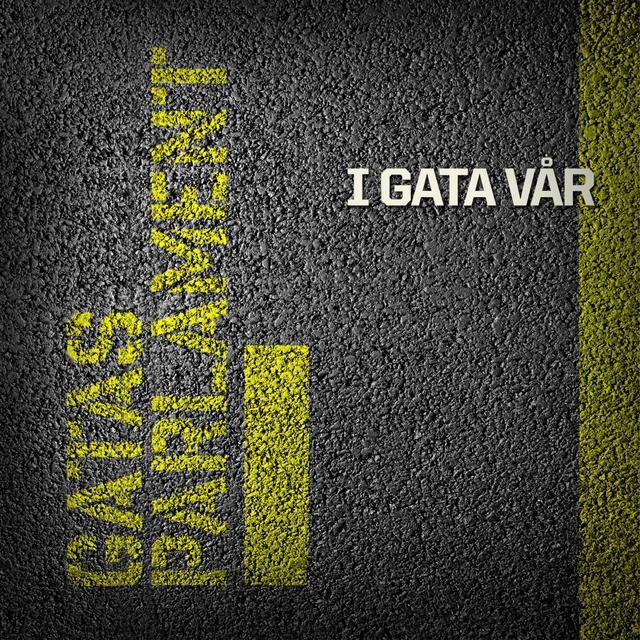 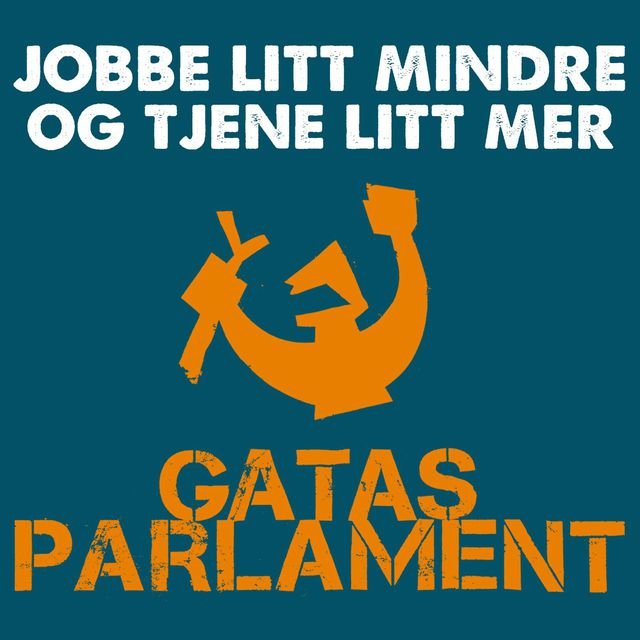 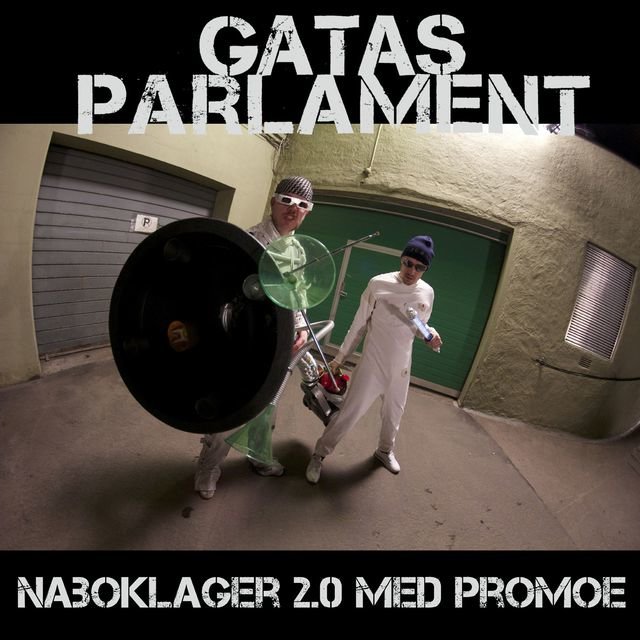 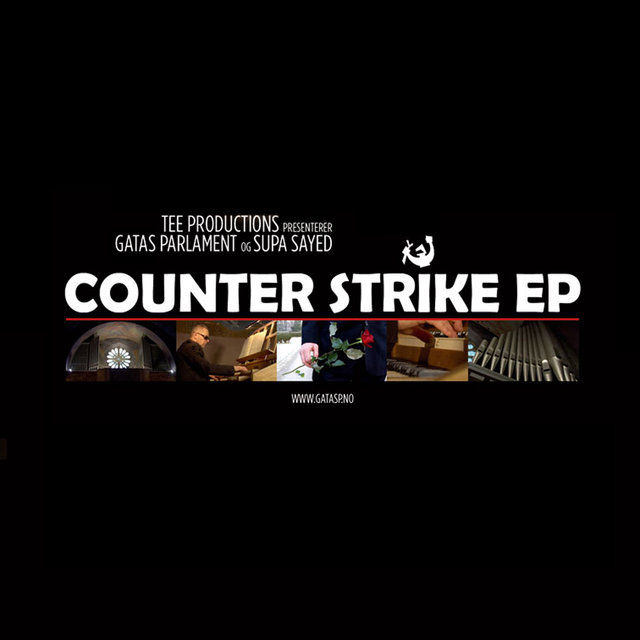 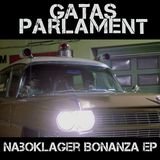