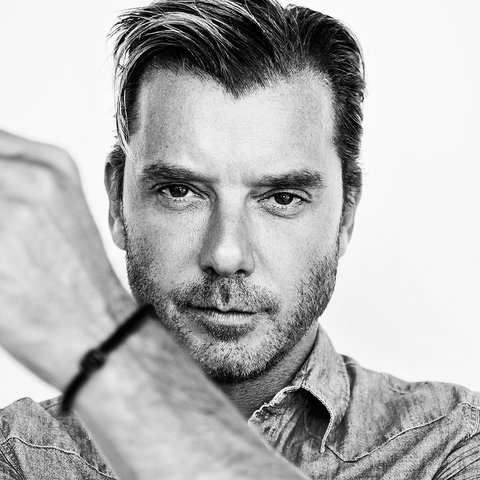 Although grunge was primarily an American phenomenon, London native Gavin Rossdale left his mark on the genre by leading Bush to the forefront of modern rock radio in the mid-'90s. Bush enjoyed considerable popularity in the U.S., where the band's gravelly melodies and rhythmic crunch drove its debut album, Sixteen Stone, to multi-platinum status. Although Rossdale would never match that commercial peak again, he continued to create music throughout the subsequent decade, staying with Bush until their 2002 disbandment and launching additional projects thereafter.

Rossdale was born in London, England, on October 30, 1967. With the help of his older sister's boyfriend, he learned to play bass and later picked up the guitar. Midnight, his first band, saw little success, but Rossdale's luck changed when he met King Blank guitarist Nigel Pulsford at a bar in 1992. The two shared similar tastes and struck up a quick friendship; later, they began recording demos with bassist Dave Parsons and drummer Robin Goodridge. Naming themselves after the Shepherd's Bush area of London, Bush emerged with a grunge-influenced sound that was greeted with a lukewarm response in England. However, after Bush's demo was sent to L.A.'s alternative radio station KROQ in 1994, the track "Everything Zen" roused the request lines.

The band was quickly signed to a U.S. major label, and Rossdale became an iconic figure in grunge's post-Nirvana landscape. Steve Albini signed up to produce Bush's second album, Razorblade Suitcase, which was followed by a remix album in 1997 and a third batch of original material, The Science of Things, in 1999. On New Year's Eve 2001, Rossdale and longtime girlfriend Gwen Stefani (whose band, No Doubt, had toured with Bush during the previous decade) became engaged, and Bush took an indefinite hiatus soon after. While his wife embarked on a solo career, Rossdale accepted several film roles and returned to music with Institute. The alternative rock band issued one album, 2005's Distort Yourself, before quietly disbanding. Rossdale remained with Interscope Records, the same label that issued his work with Bush and Institute, for the release of his first solo effort, Wanderlust. ~ Andrew Leahey 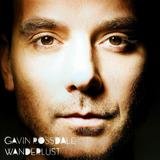 Forever May You Run

The Trouble I'm In 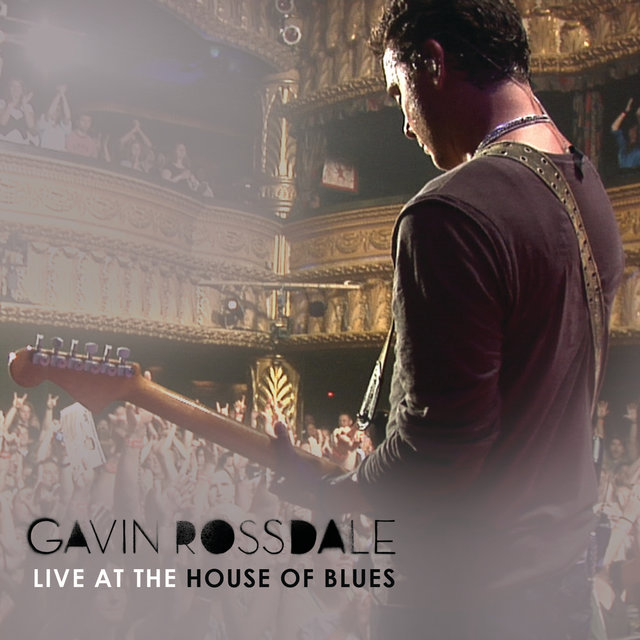 Live At The House Of Blues
Gavin Rossdale 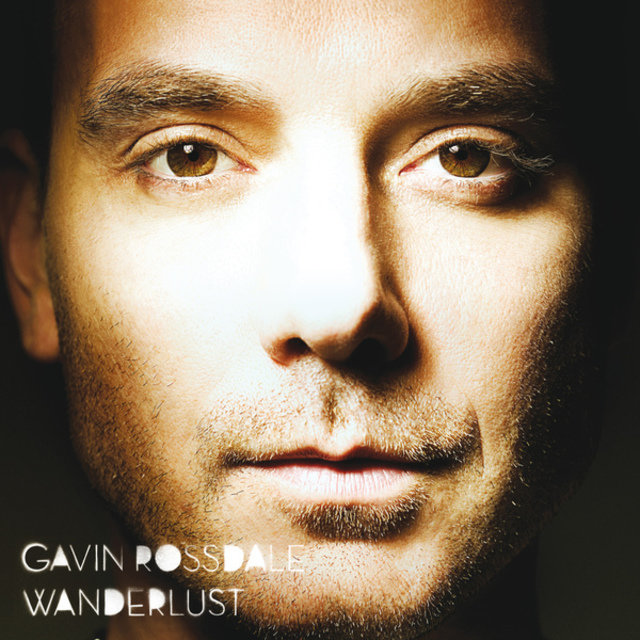 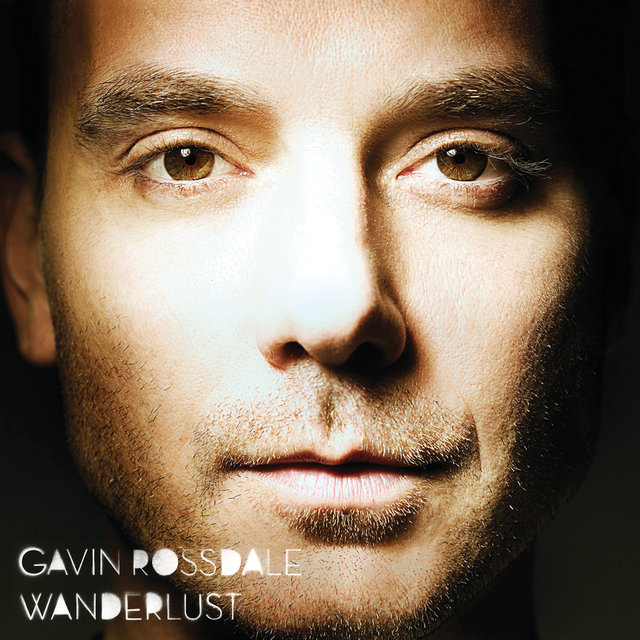 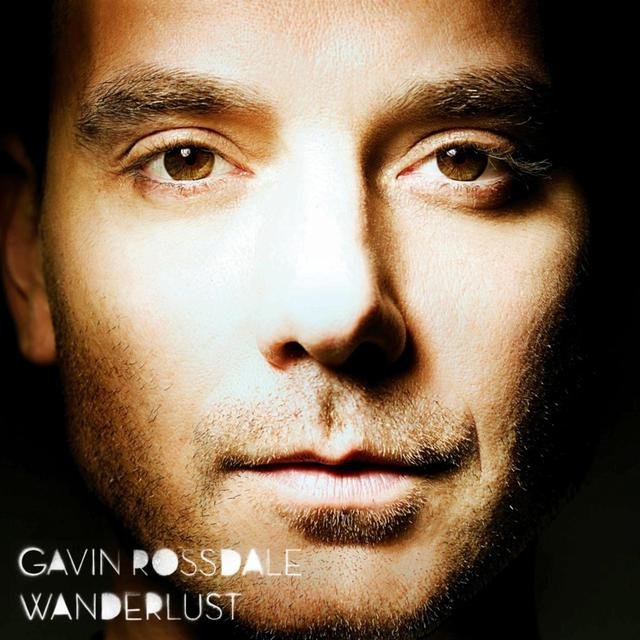 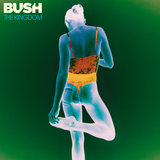 Flowers On A Grave

Ghosts In The Machine 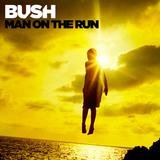 The Only Way Out 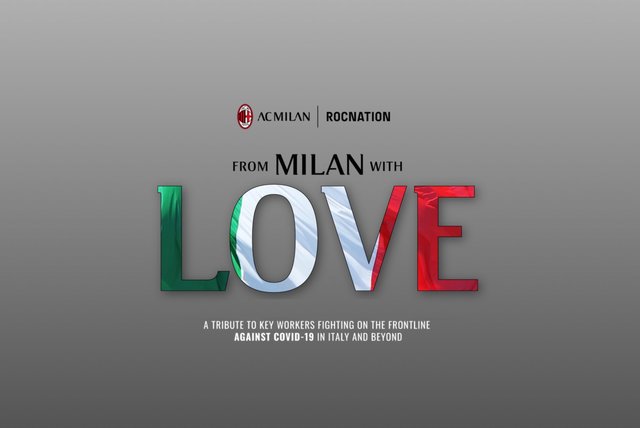 Where Is My Mind (Live at From Milan with Love)