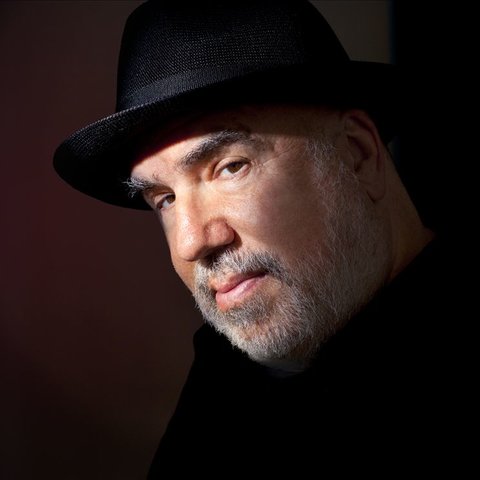 Randy Brecker is essentially a fine hard bop trumpet soloist, but one versatile enough to fit into nearly any setting, including in the pop world, funk bands, and electronic fusion. He studied classical trumpet and attended Indiana University. Brecker was with Blood, Sweat & Tears in 1967, and spent 1968-1969 playing with Horace Silver's quintet. He also appeared with the big bands of Clark Terry, Duke Pearson, Frank Foster, and the Thad Jones/Mel Lewis orchestra. After playing with the early fusion group Dreams in 1969, he worked with Larry Coryell's Eleventh House and Billy Cobham, in addition to keeping very busy with studio work. He teamed up with Michael Brecker in the popular funk-oriented Brecker Brothers (1974-1979); in the 1980s often collaborated with his wife, pianist/vocalist Eliane Elias; and in the '90s toured with the reunited Brecker Brothers. But Randy Brecker still sounds best when in a freewheeling bebop combo, and fortunately he occasionally records in that type of spontaneous setting.

At the Edge of the Middle

The Other Side of the Coin 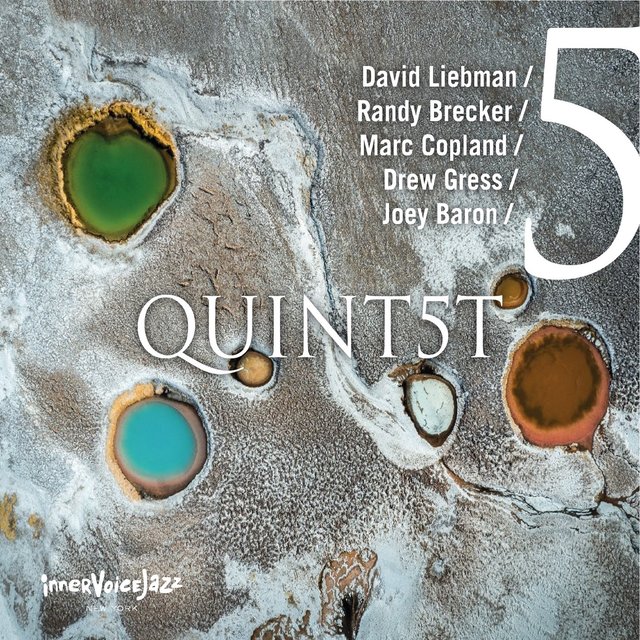 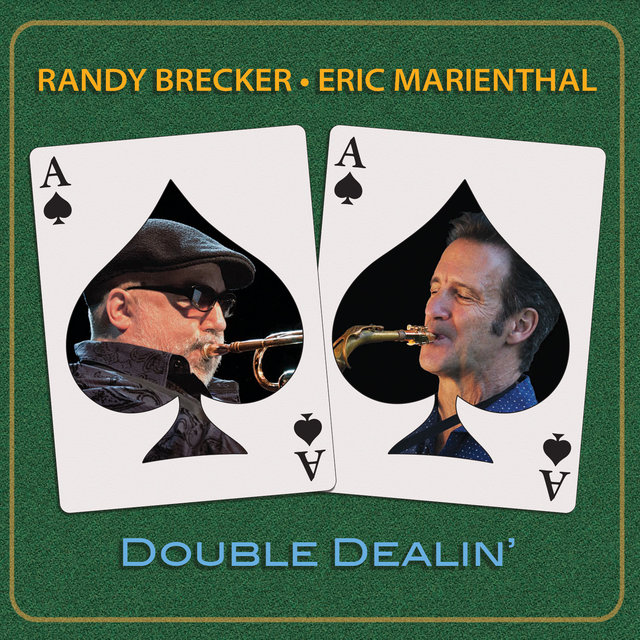 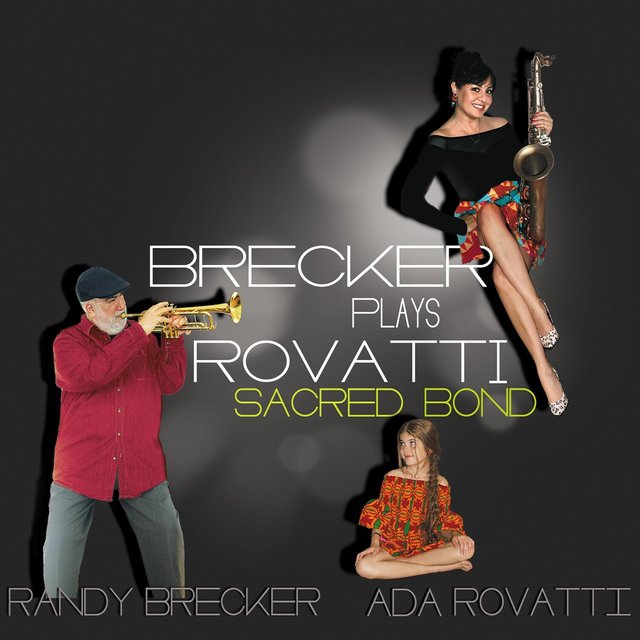 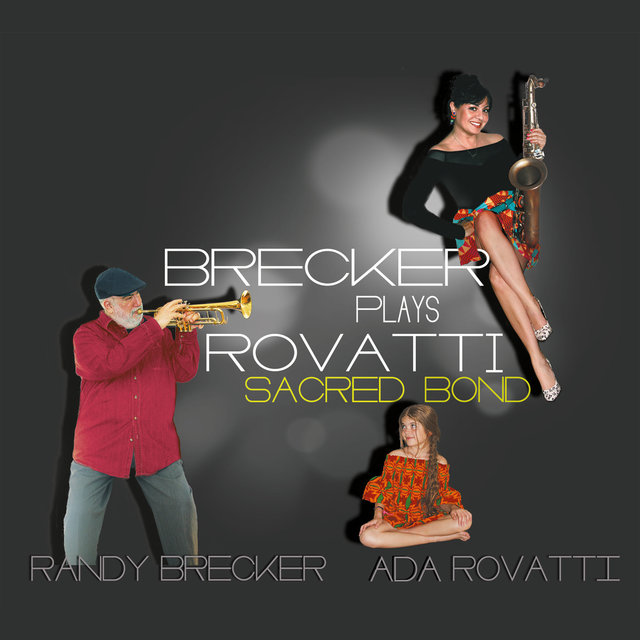 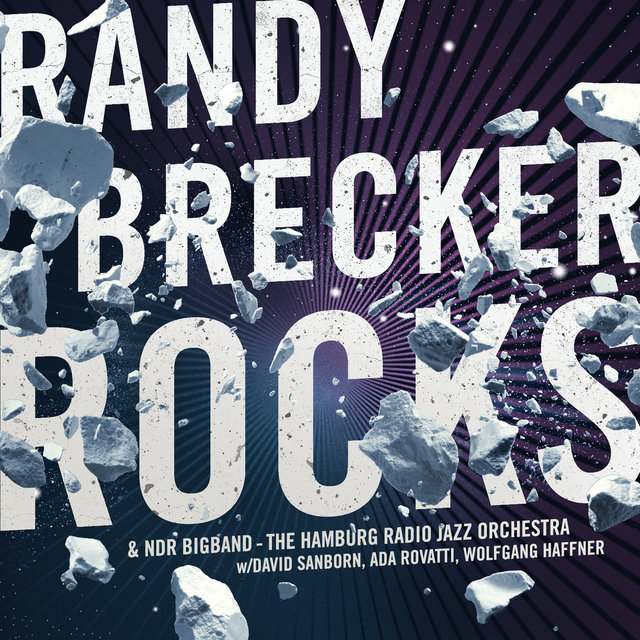 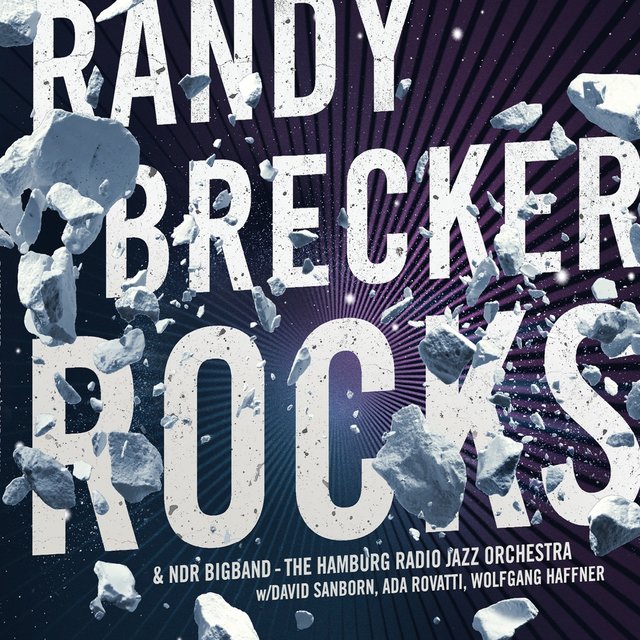 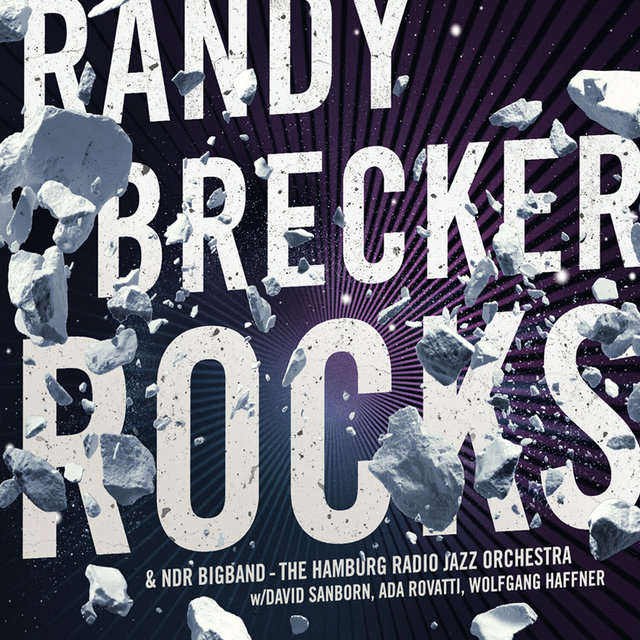 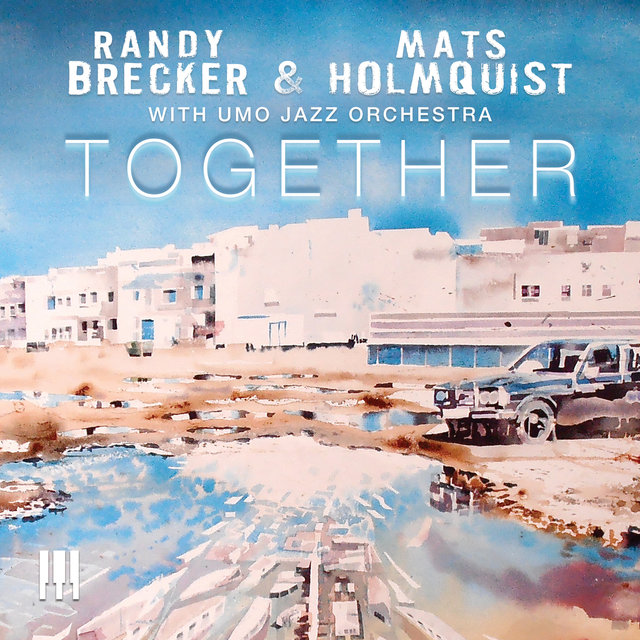 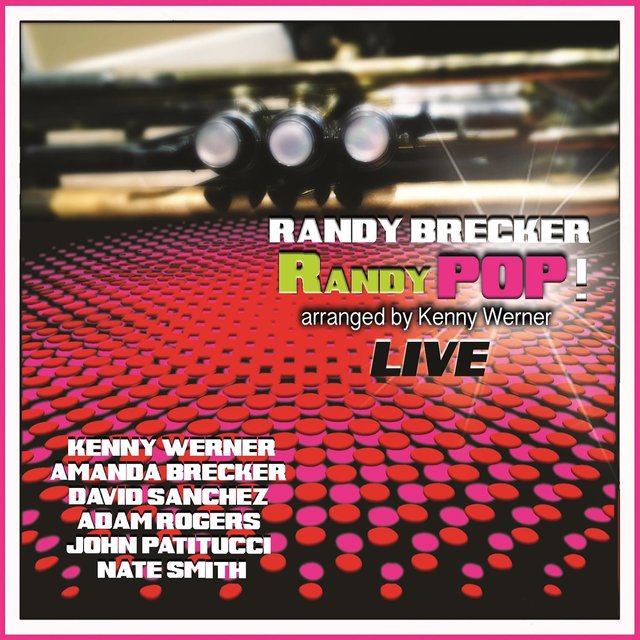 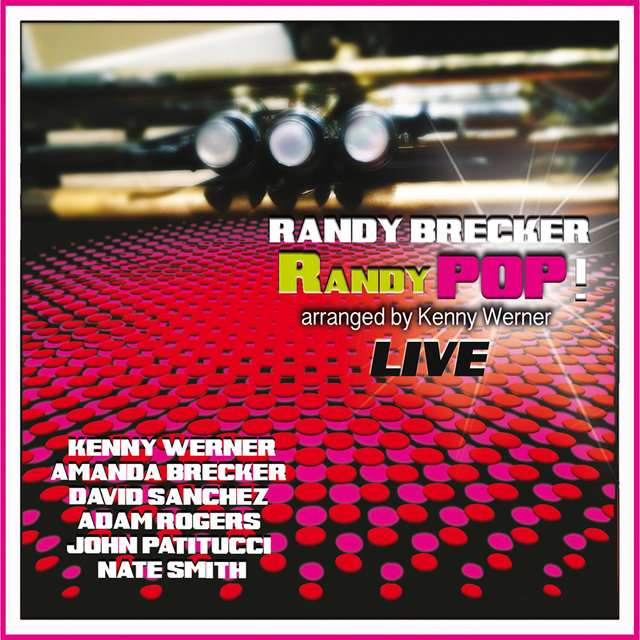 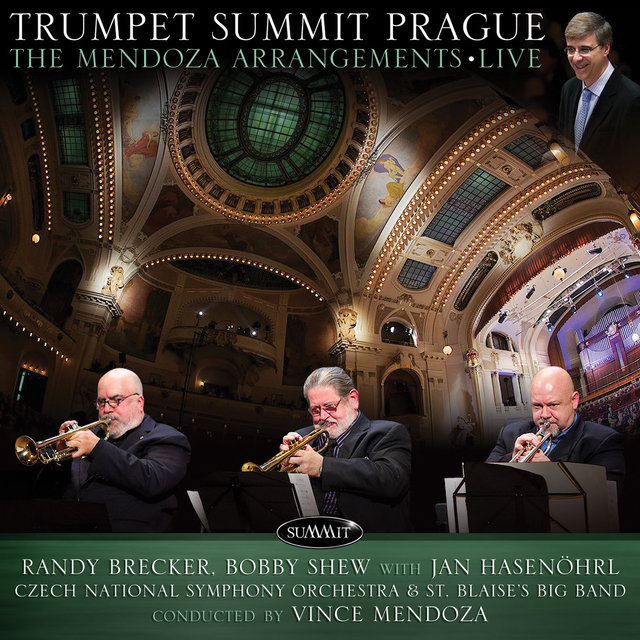 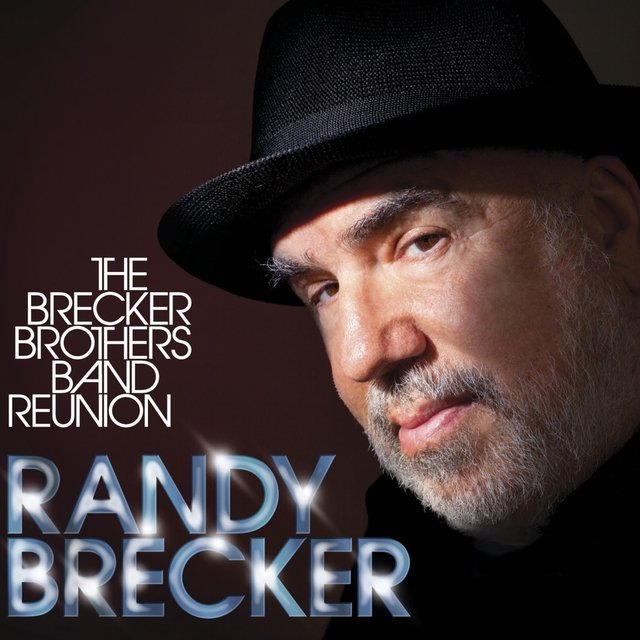 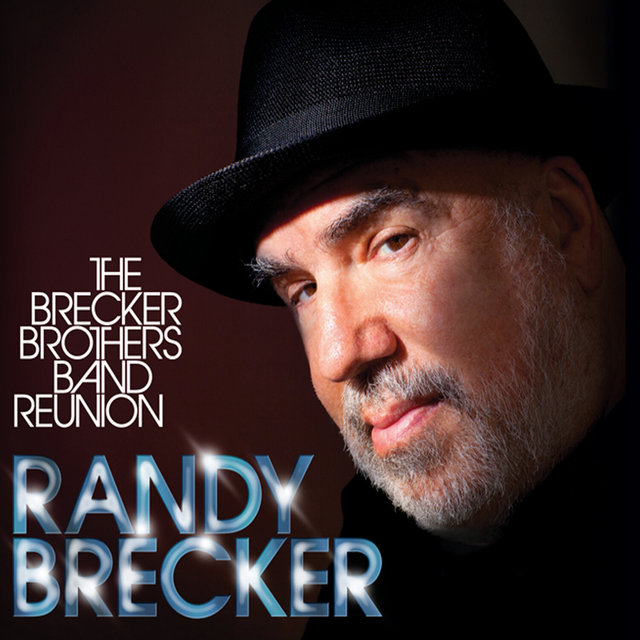 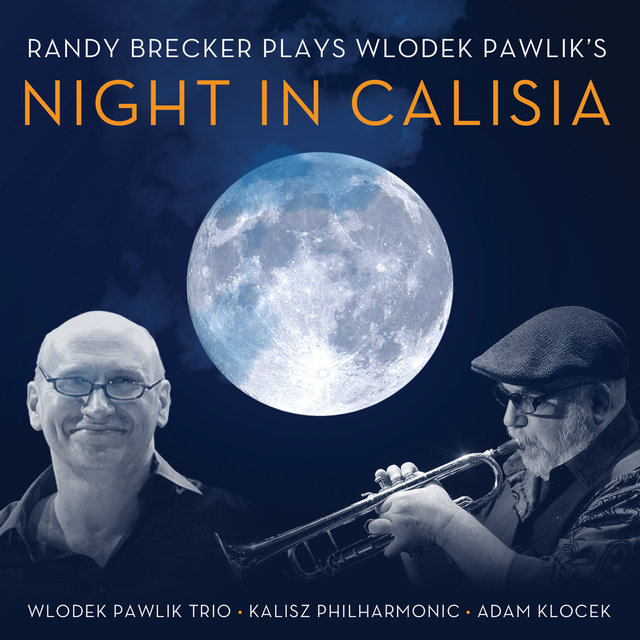 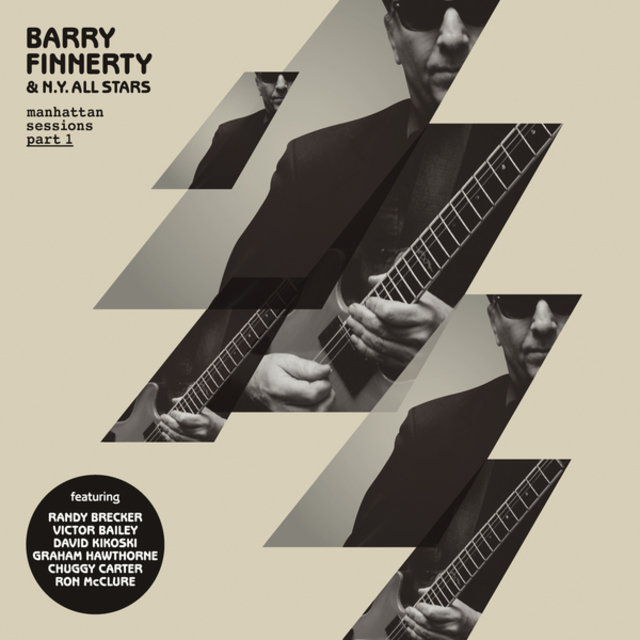 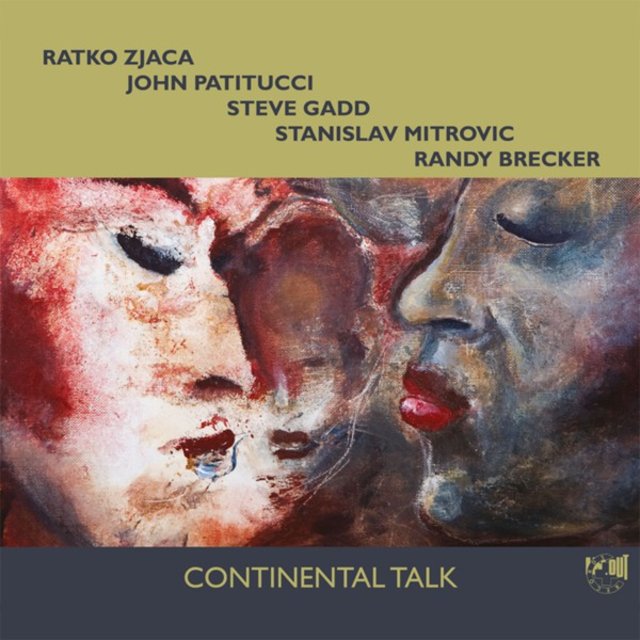 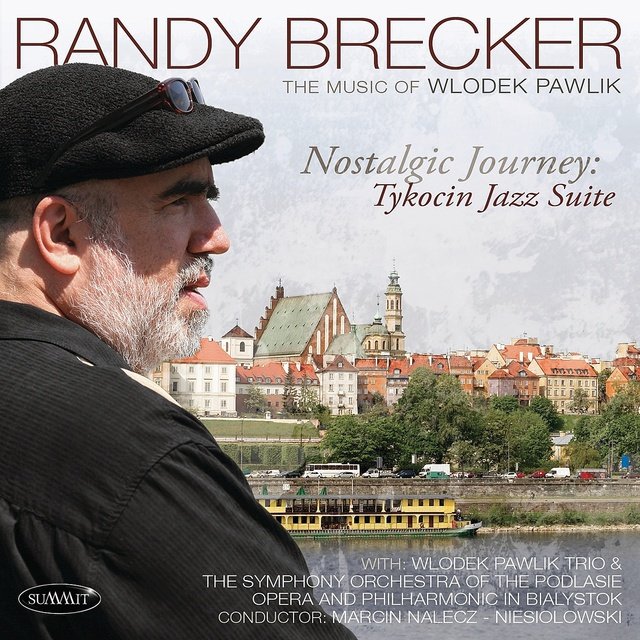 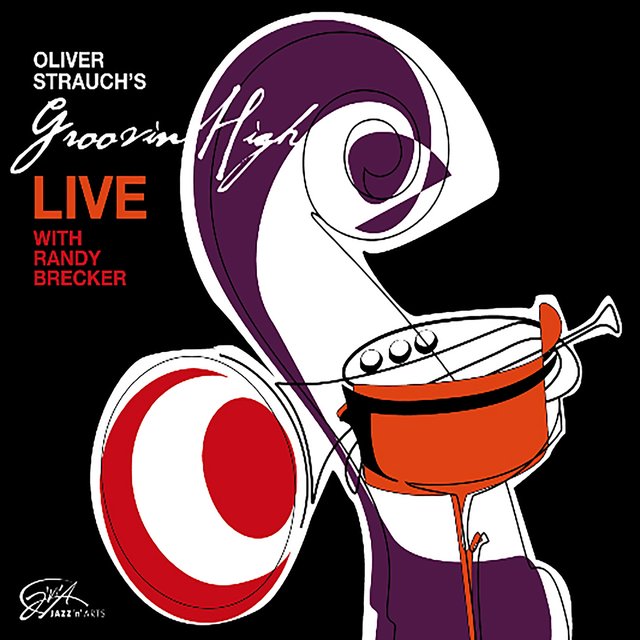 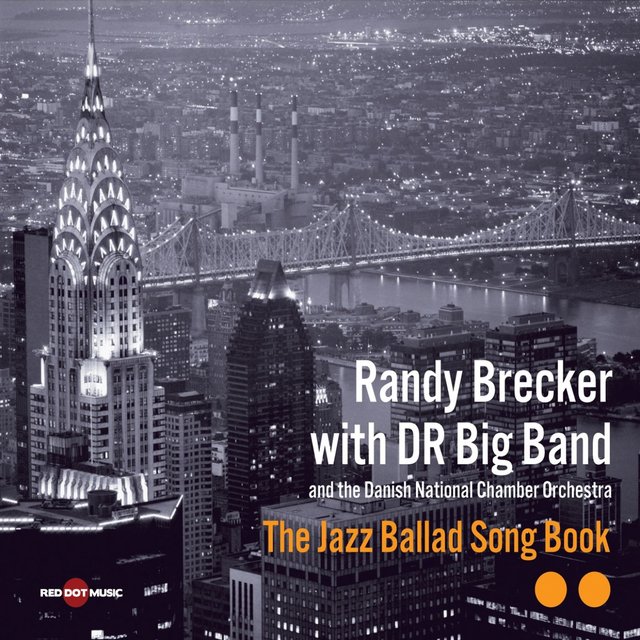 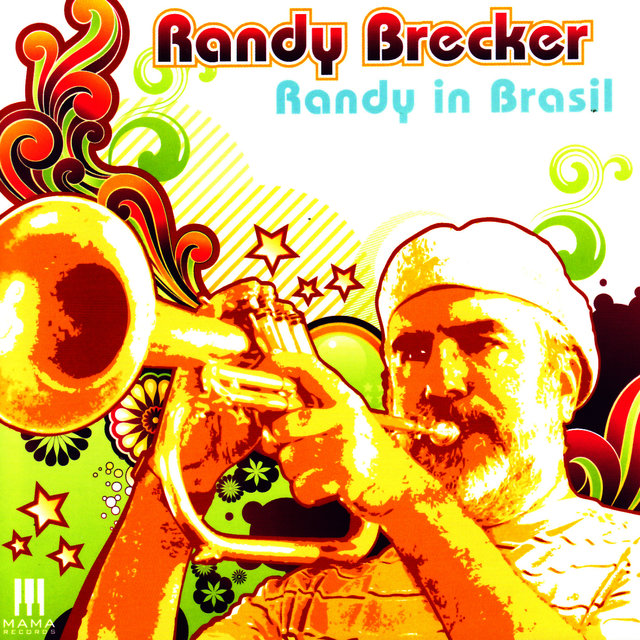 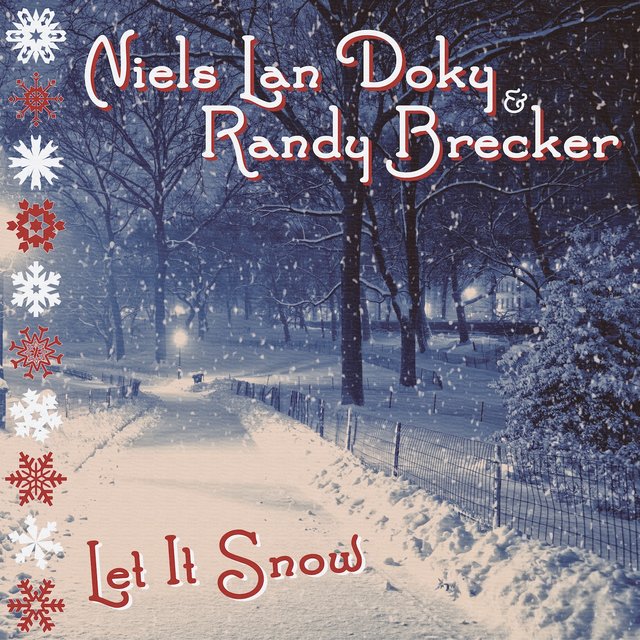 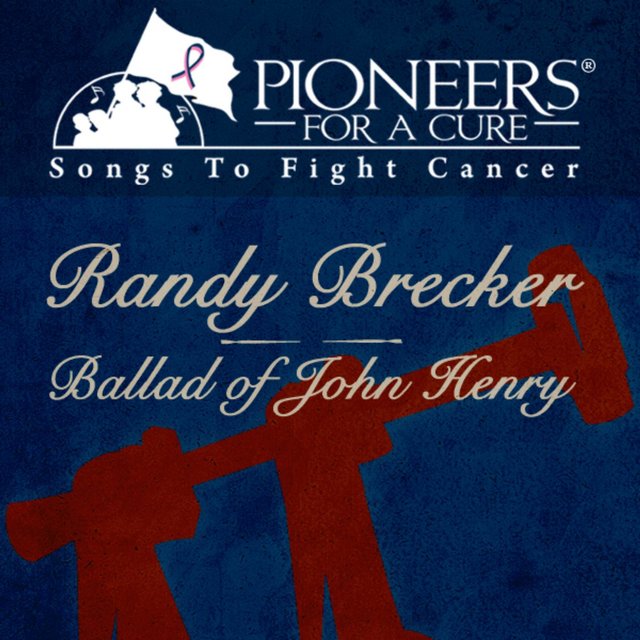 Pioneers for a Cure - Ballad of John Henry
Randy Brecker