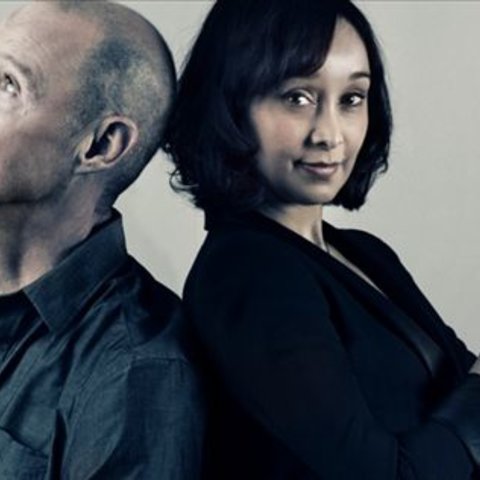 Echobelly stood in contrast to the lad-heavy scene of Brit-pop. Sonya Madan, a vocalist who was born in India but raised in Britain, defied many of the lyrical conventions of the scene, but Echobelly's music — a loud onslaught of guitars inspired equally by the Smiths, glam, and new wave — fit comfortably within the confines of British '90s indie. The band arrived in 1993, releasing the single "Bellyache" just as Brit-pop's wave began to rise and they remained popular throughout the mid-'90s, with their albums Everyone's Got One (1994) and On (1995) both reaching the U.K. Top 10. Echobelly continued until 2004, when the band split after the release of Gravity Pulls, but Madan and guitarist Glenn Johansson reunited the group in 2009, mounting a full comeback in 2017 with the release of Anarchy and Alchemy.

Madan, who was raised in a conservative household that scorned rock & roll and Johansson — a native of Sweden who previously edited an adult magazine called Eros in his home country — formed Echobelly in 1993. They recruited bassist Alex Keyser and drummer Andy Henderson, bringing in Debbie Smith — a guitarist who'd previously played with Curve — in 1994, after the Pandemonium imprint released the group's debut single "Bellyache"; it reached 15 on Britain's indie charts. Echobelly made the leap to Rhythm King, a subsidiary of Epic, in 1994, releasing "Insomniac" in March. "I Can't Imagine the World Without Me" followed in June, with the full-length debut Everyone's Got One arriving in October. It entered the charts at number eight but didn't generate much interest in the U.S. upon its spring 1995 American release.

By the summer of 1995, British indie guitar music had overtaken the pop consciousness, and Echobelly were poised to break into the mainstream. Though the band was plagued by some behind-the-scenes turmoil — Madan suffered from a thyroid problem, while bassist Alex Keyser was replaced by James Harris after the recording of their second album, On — they managed to rack up three Top 40 hits from 1995's On: "Great Things," "King of the Kerb," and "Dark Therapy." With 1997's Lustra — a record featuring the Top 40 single "The World Is Flat" that was released just after the departure of Smith — the band began to slowly slide down the charts. The group took a break, returning in 2001 with People Are Expensive. One further record, 2004's Gravity Pulls, followed before the band split up.

Madan and Johansson reunited for an acoustic gig in 2009 that revived their partnership. The pair planned to release an album called I Seek Identity as Calm of Zero, but the record never materialized. Calm of Zero did release a pair of Acoustic Sessions EPs — one in 2011; one in 2012 — but after deluxe reissues of Everyone's Got One and On in 2014, the pair decided to revive Echobelly with a new lineup featuring bassist Oliver McKiernan and drummer Ash Hall. The band returned to live performances in 2015 and recorded a new album, Anarchy and Alchemy, which came out in the summer of 2017. ~ Stephen Thomas Erlewine 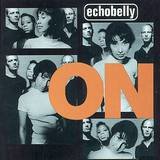 King of the Kerb 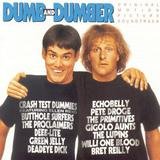 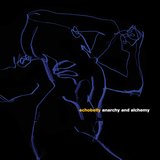 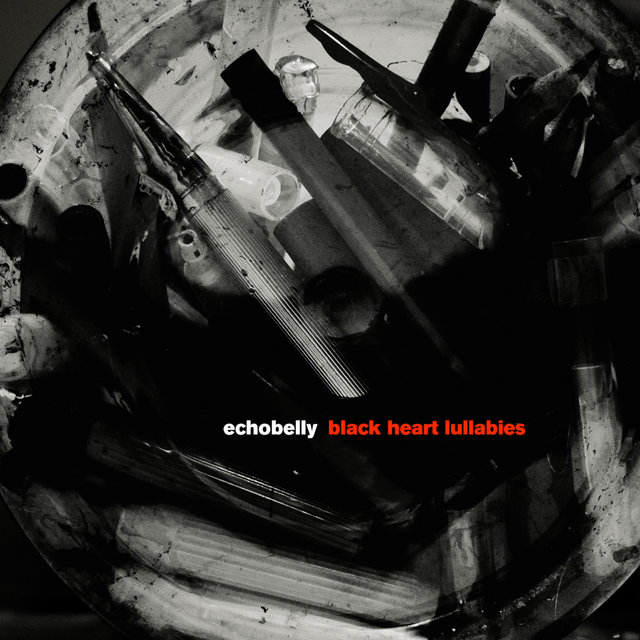 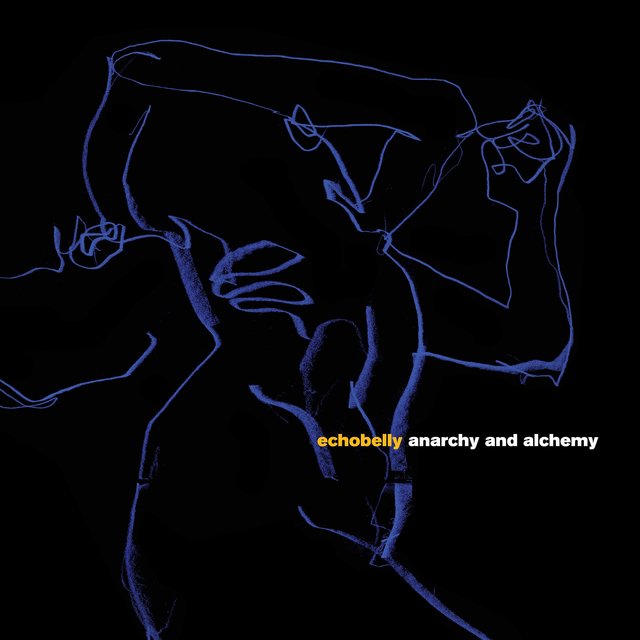 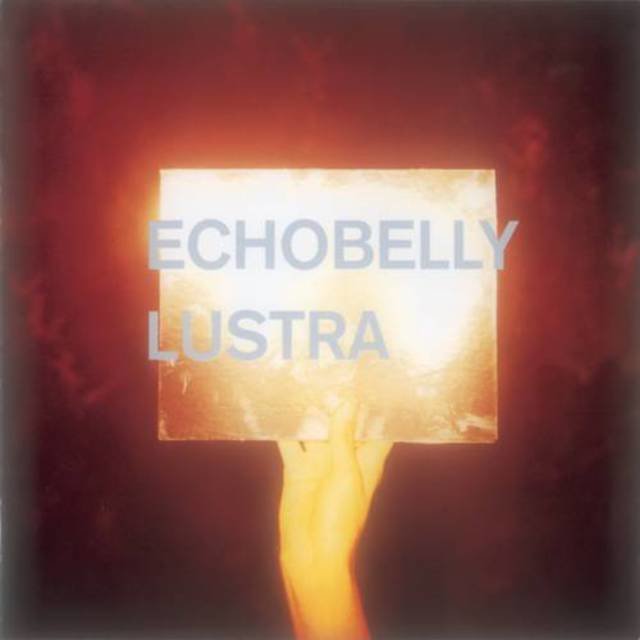 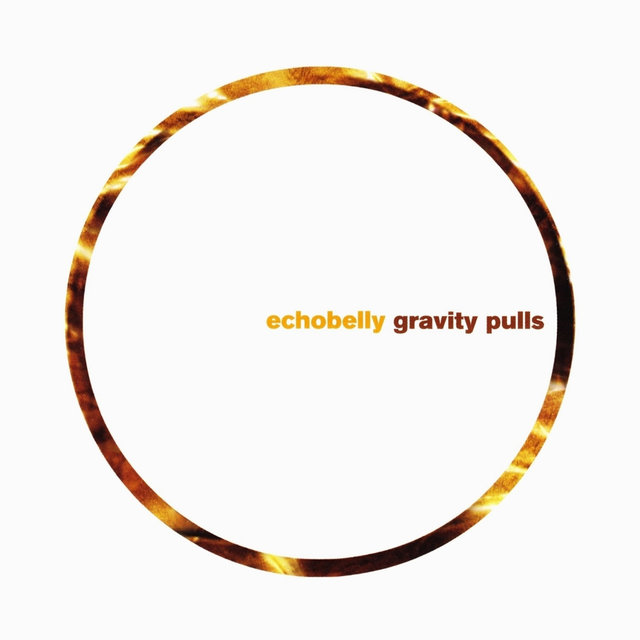 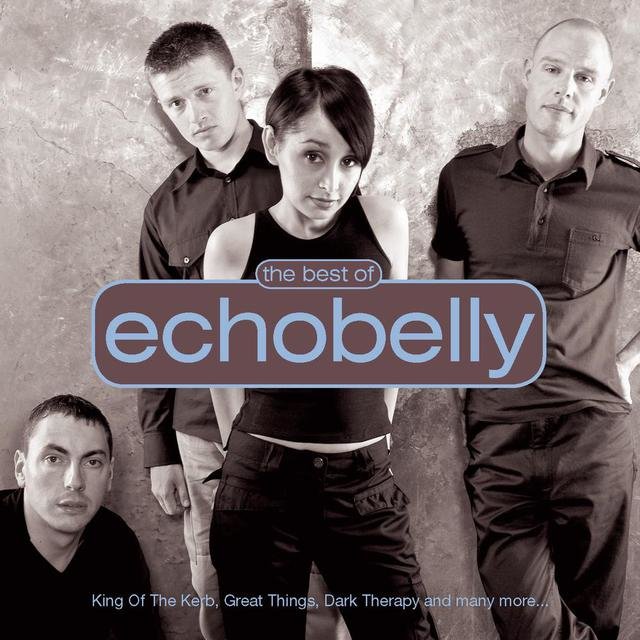 The Best Of Echobelly
Echobelly 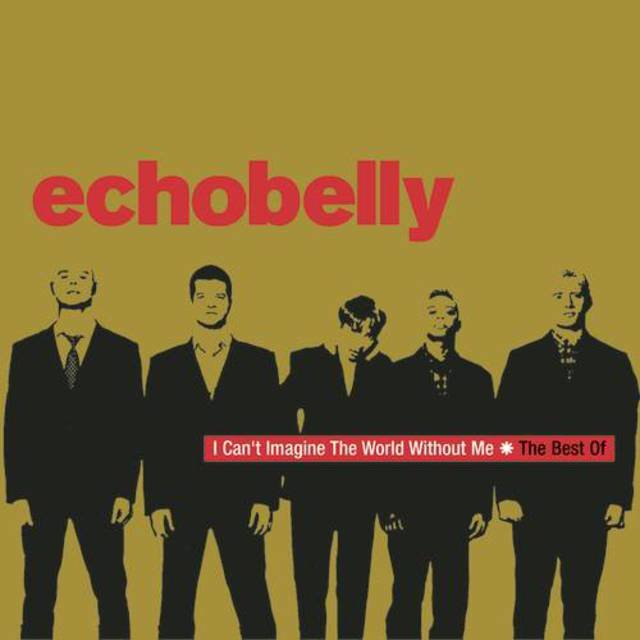 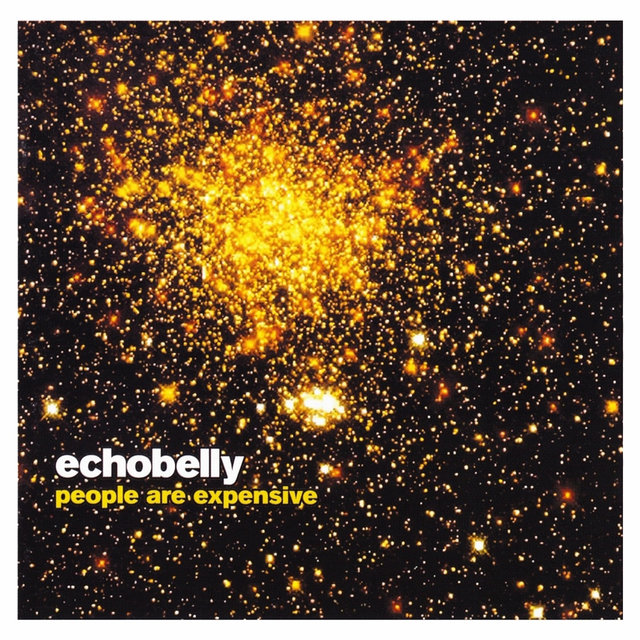 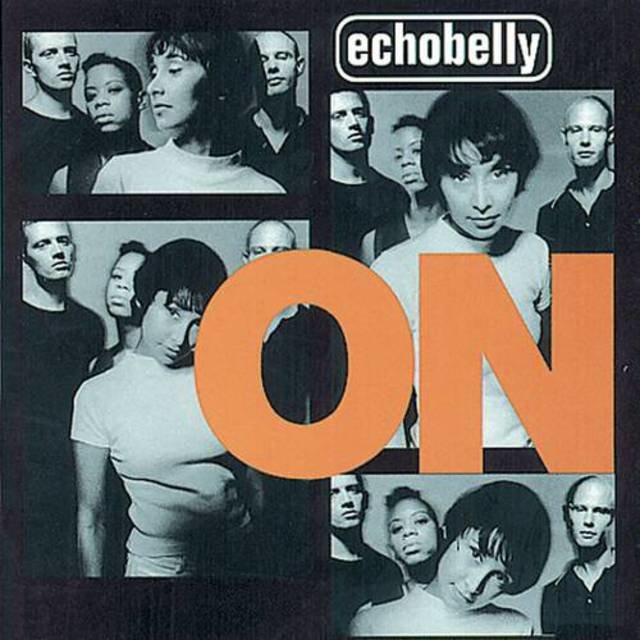 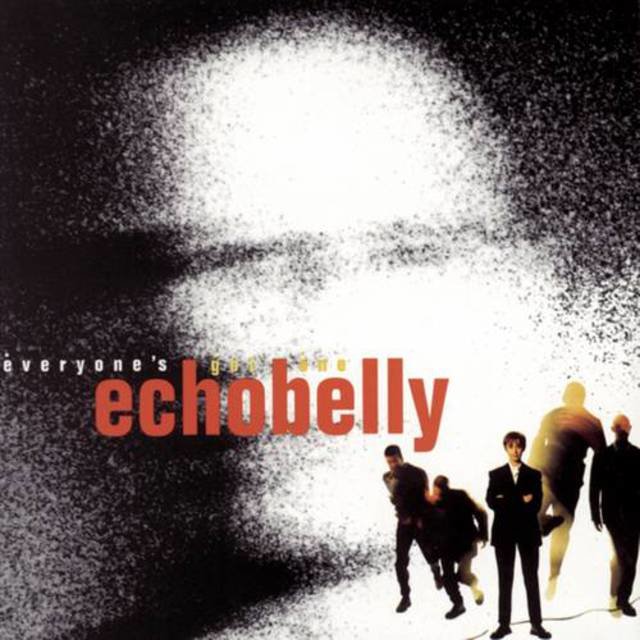 Everyone's Got One
Echobelly 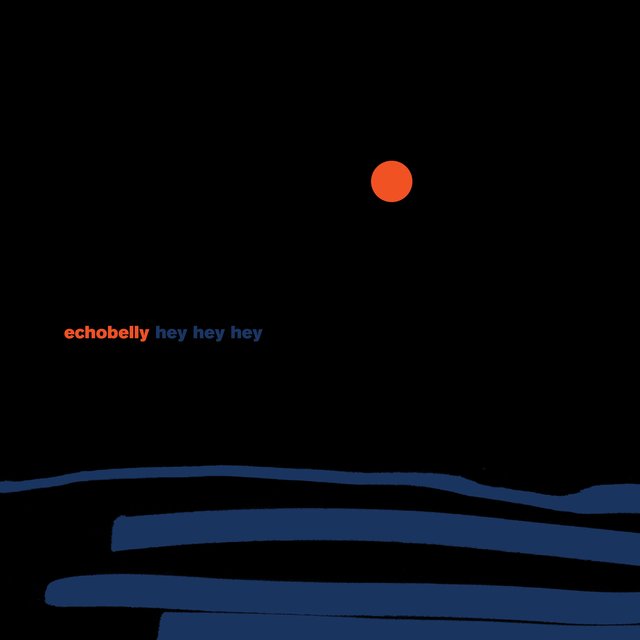 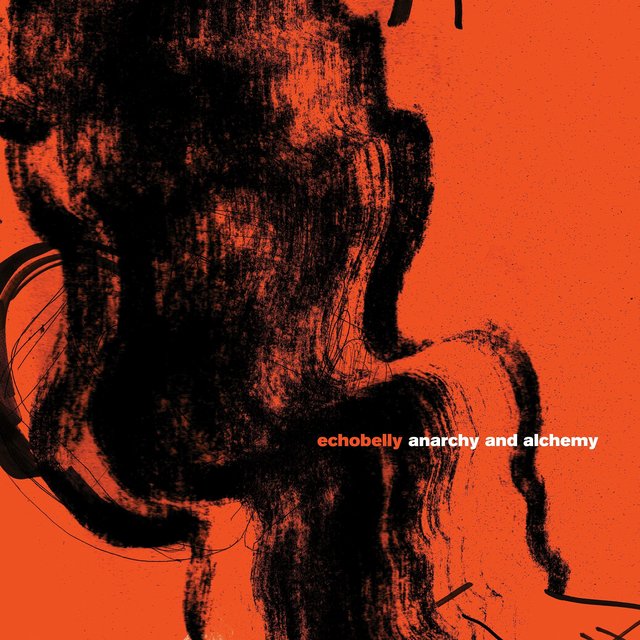 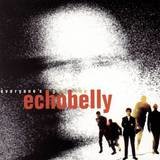 I Can't Imagine The World Without Me 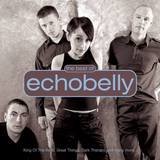 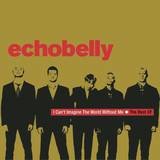