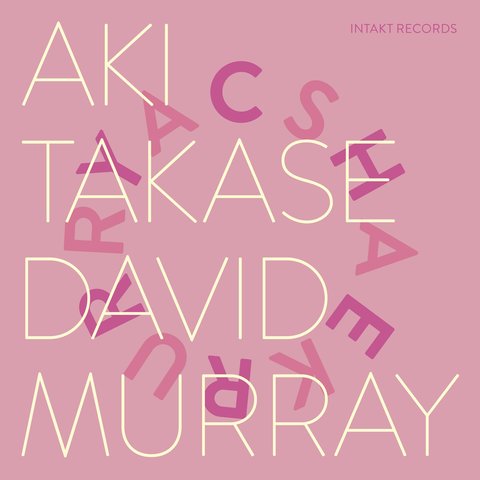 While remaining steeped in the musical traditions of her native Japan, pianist and composer Aki Takase has distinguished herself as one of the most versatile figures in contemporary jazz, her work running the gamut from conventional structures and harmonies to complete abstraction. Following her emergence in the 1970s, Takase performed with such forward-thinking artists as David Liebman, Lester Bowie, Sheila Jordan, and John Zorn. She has also issued numerous solo albums including 1990's Shimu Shoka, 2001's Le Cahier Dubal, and 2006's Plays Fats Waller. Takase has also collaborated regularly with her husband, pianist Alexander von Schlippenbach, on albums like 2012's New Blues and 2014's So Long, Eric!: Homage to Eric Dolphy.

Born in Osaka on January 26, 1948, and raised in Tokyo, she received her first piano lessons at the age of three, going on to study at Tohogakuen Music University. Influenced by the work of Ornette Coleman, John Coltrane, and Charles Mingus, Takase soon turned to improvisation, and in 1971 was regularly performing professionally; by the age of 25, she was already leading her own groups.

In 1978, she first traveled to the U.S., and later recorded with Dave Liebman; in 1981, she also journeyed to Europe, where she and her trio played the Berlin Jazz Festival. By 1982, Takase was regularly in the studio, leading such dates as A.B.C. and Perdido. In New York, she recorded with artists including Sheila Jordan, Cecil McBee, and Bob Moses, and also delivered a much-acclaimed performance at the East-West Festival in Nuremburg.

From 1988 to 1994, Takase regularly played in a duo with Maria João and maintained her busy festival schedule. She also toured with Coltrane alumni Rashied Ali and Reggie Workman, founded a septet comprising other Japanese musicians, composed for a string quartet, and continued to work as a solo performer (at times playing the koto, a traditional Chinese 17-string zither). During this period, Takase released a handful of well-regarded albums on Enja, including 1990's Shima Shoka, 1993's Looking for Love, 1995's Blue Monk, and 1997's Oriental Express. She also joined her husband, pianist Alex von Schlippenbach, for a series of concerts collected on Piano Duets: Live in Berlin, 1993-1994.

The 2000s were also a productive time for the pianist, who continued releasing albums on Enja, Leo, and other labels. She also developed a fruitful relationship with the Intakt label, delivering 2009's Evergreen, 2011's Two for Two, and 2014's So Long, Eric! Homage to Eric Dolphy. In 2017 she paired with saxophonist David Murray for the duo album Cherry [Sakura]. Hokusai: Piano Solo arrived two years later and featured Takase on her own and in duet with her husband, pianist von Schlippenbach. ~ Jason Ankeny

A Goldfish in Space 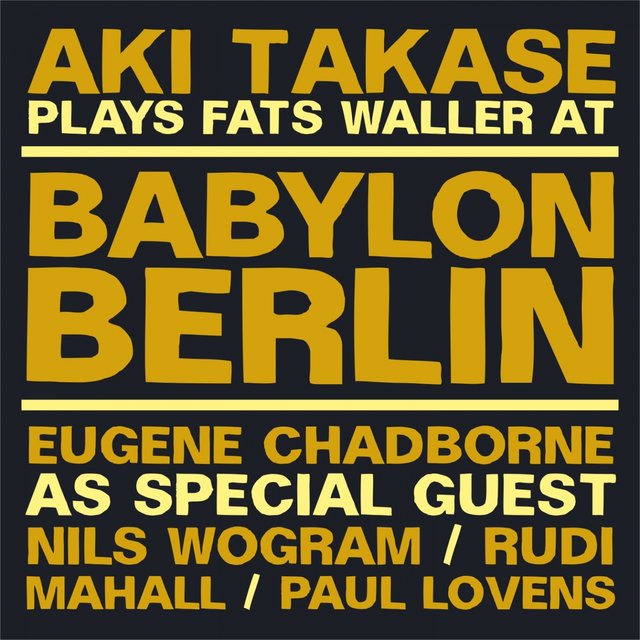 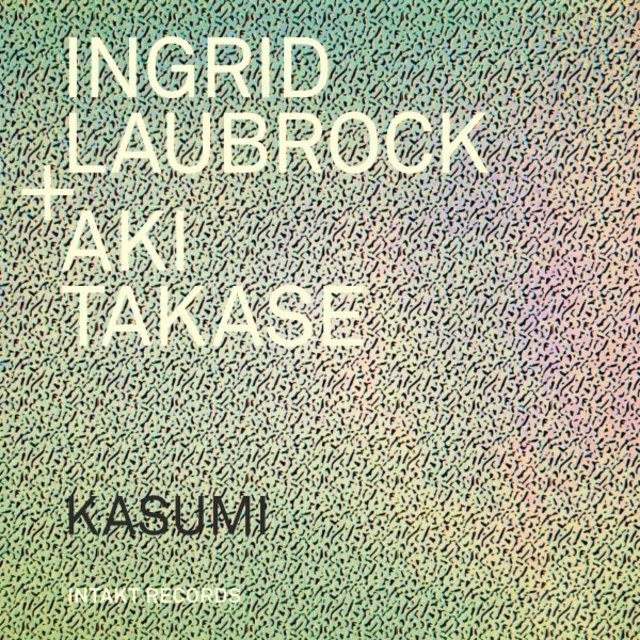 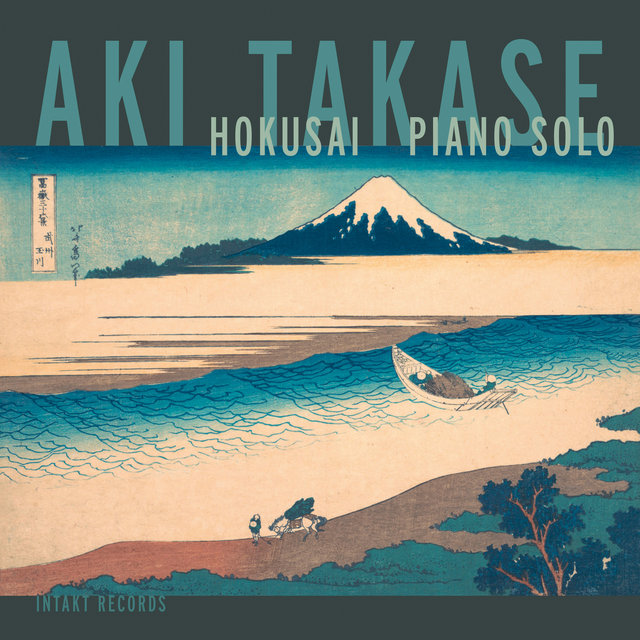 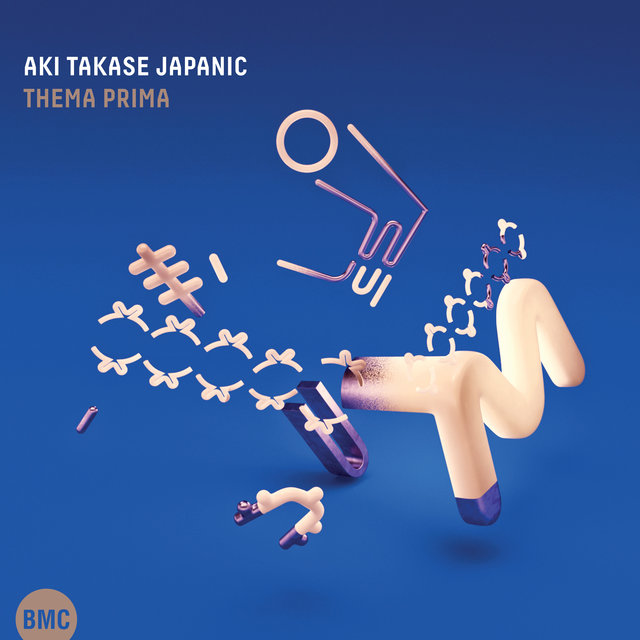 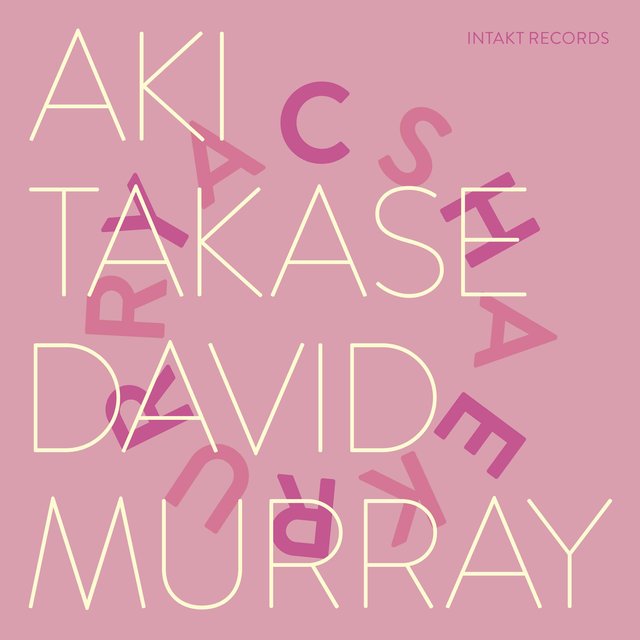 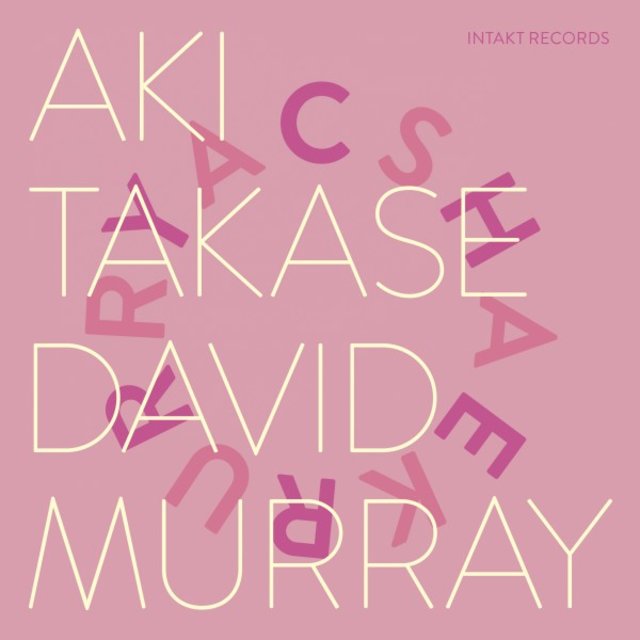 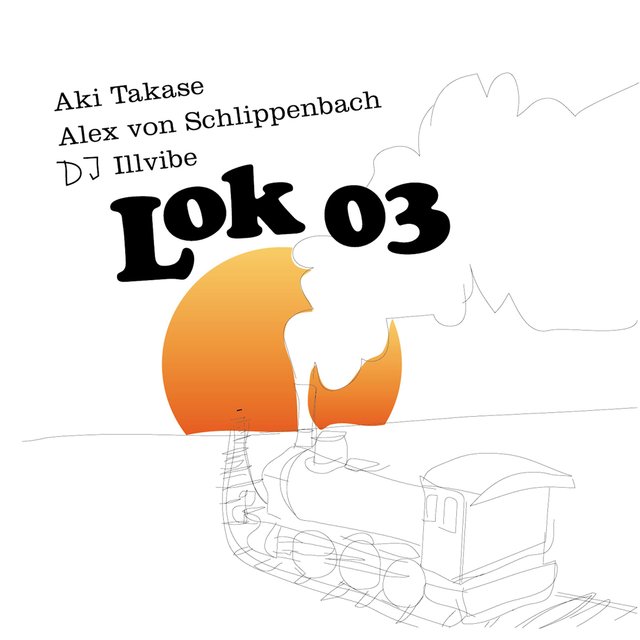 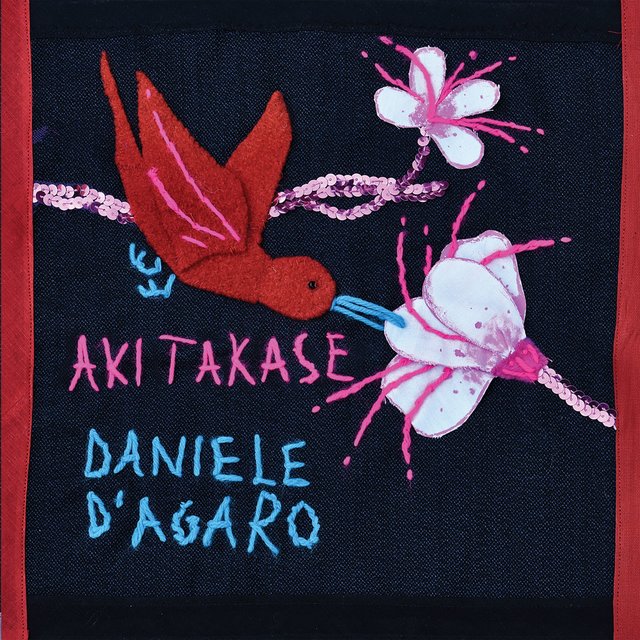 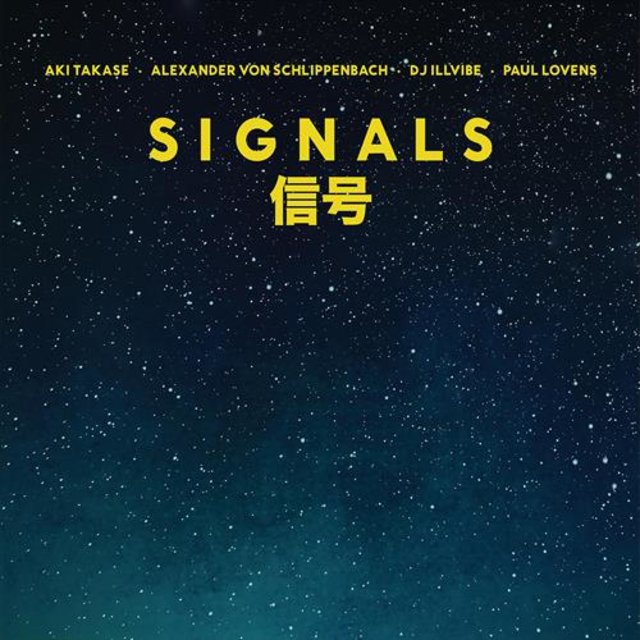 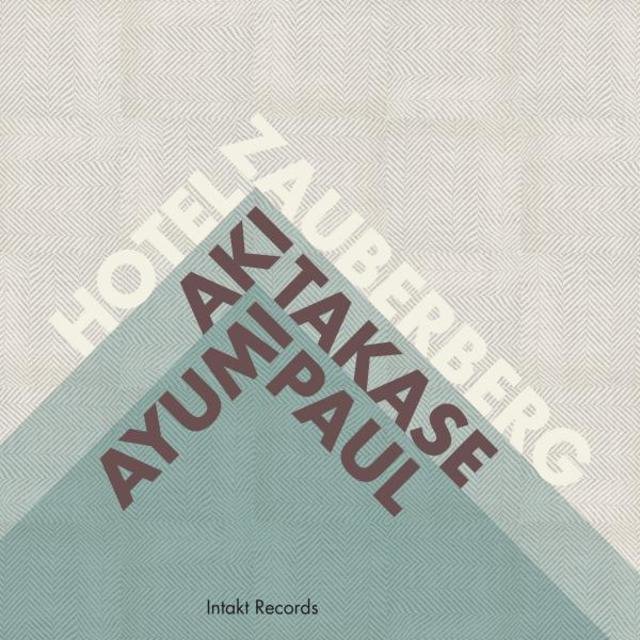 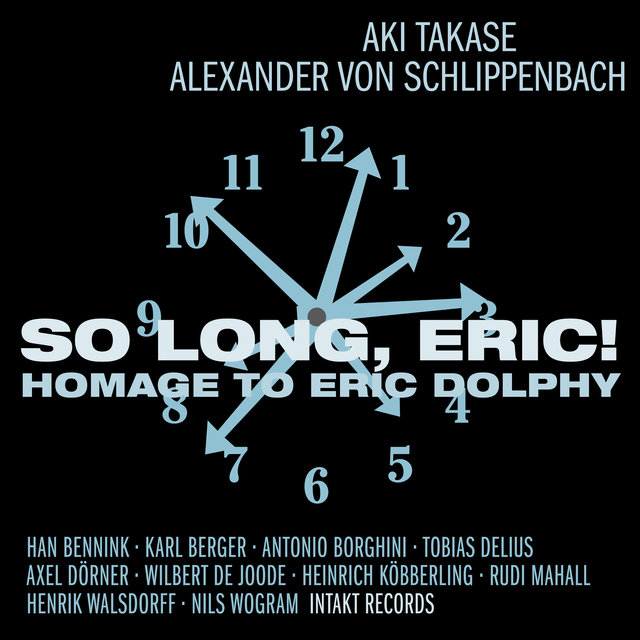 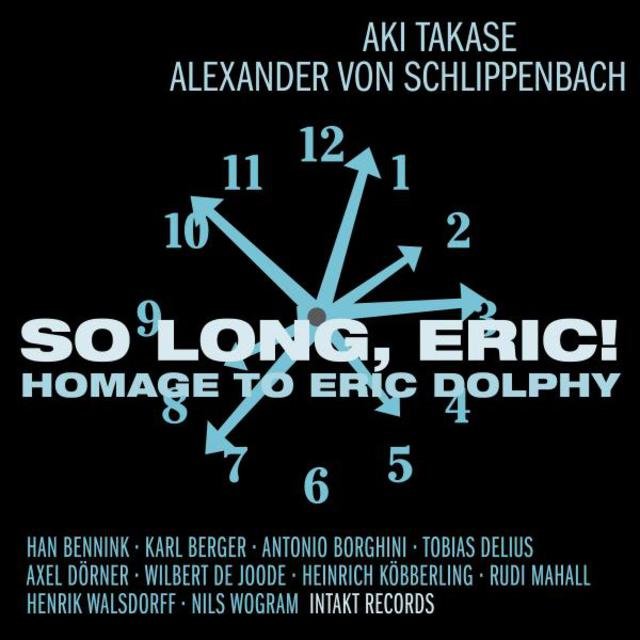 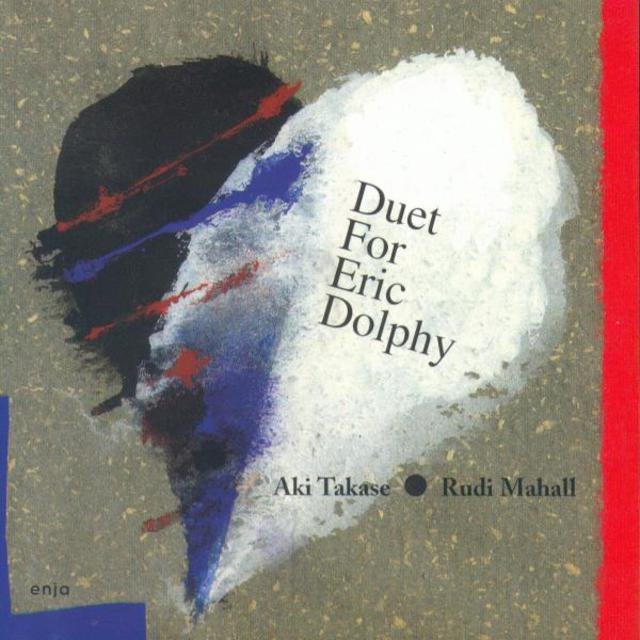 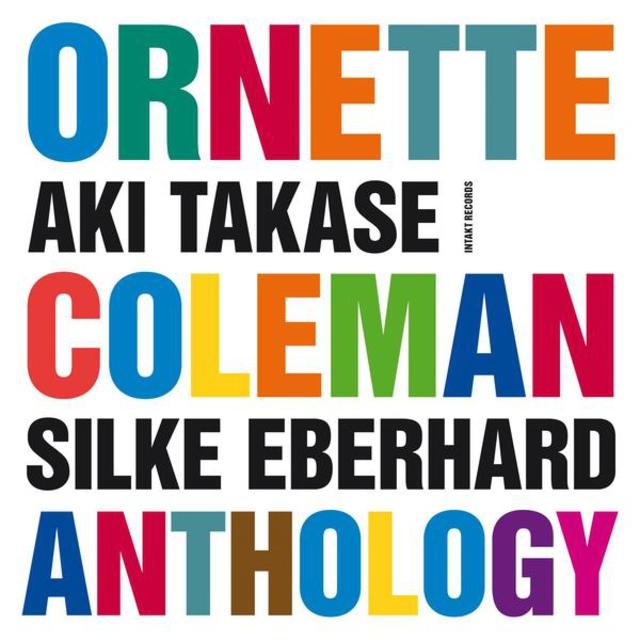 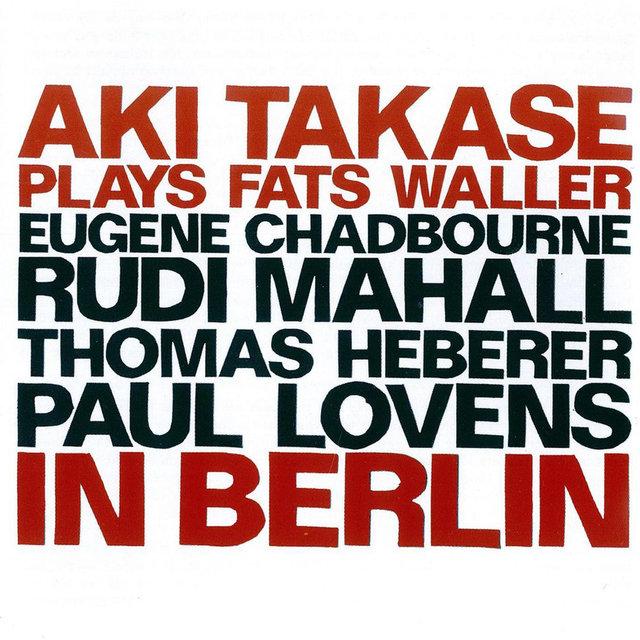 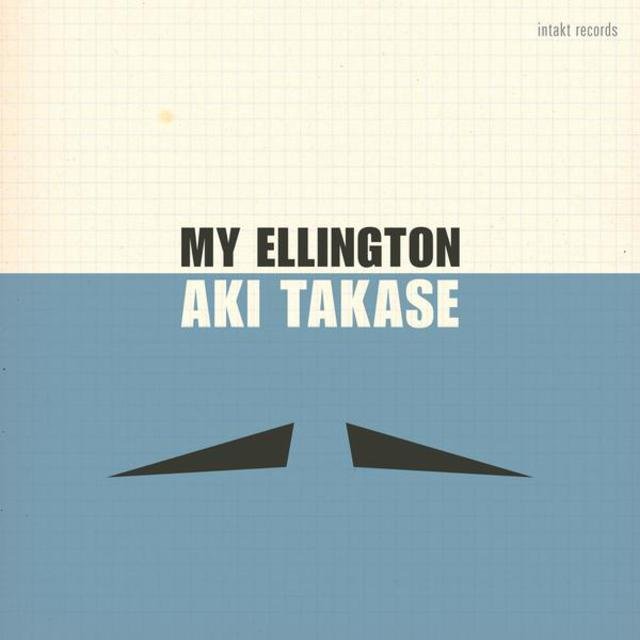 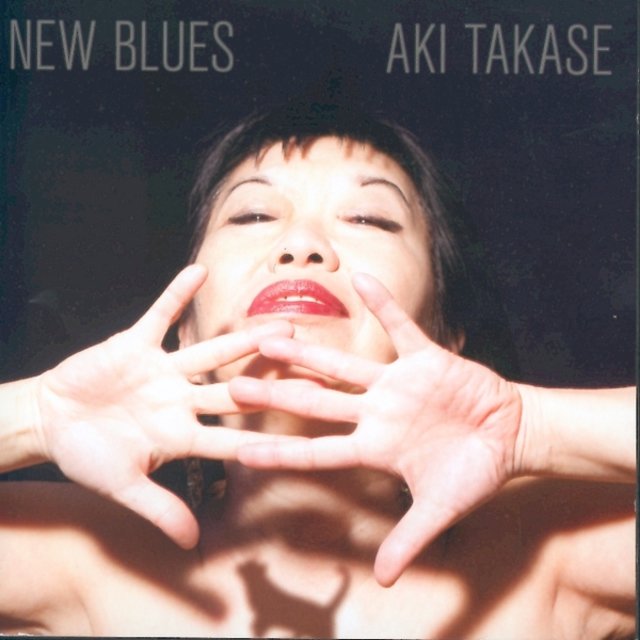 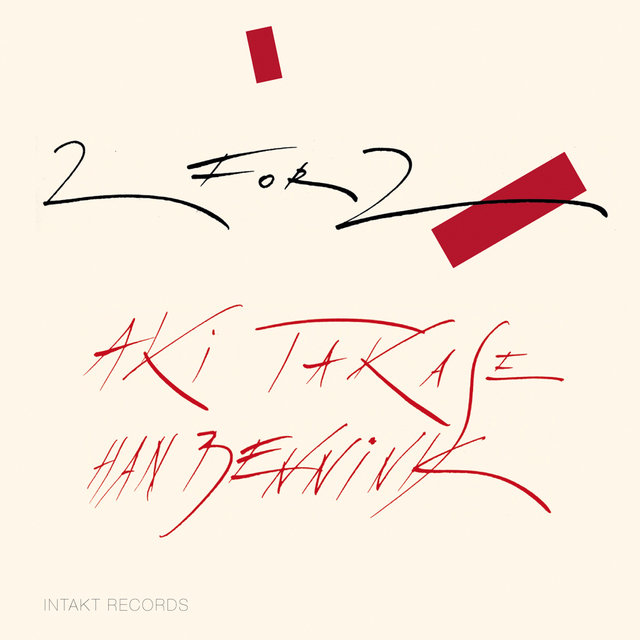 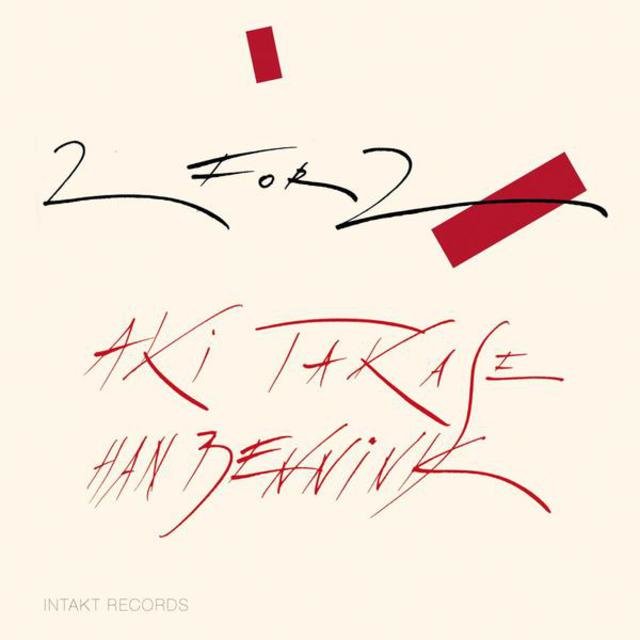 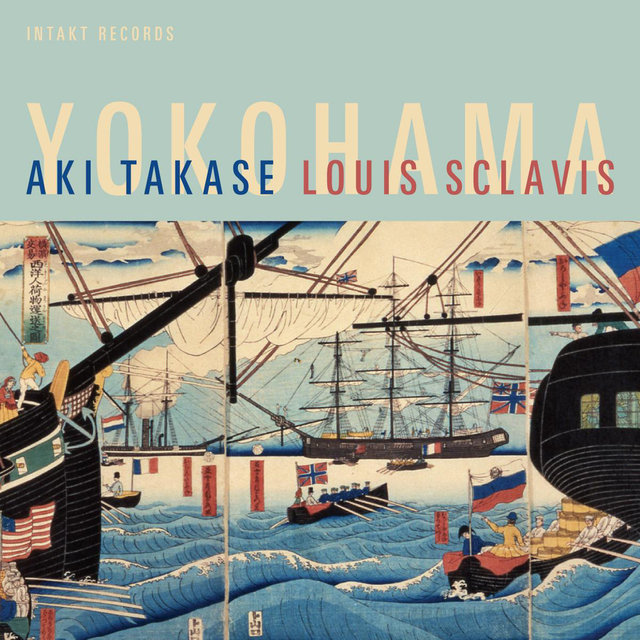