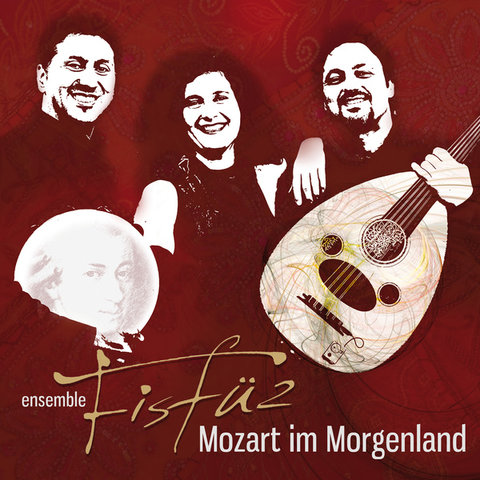 Although based in Germany, the quartet Ensemble FisFüz has specialized in Middle Eastern, Mediterranean, North African, and Baltic music — in other words, music that involves what is known as modal or scalar playing (a style of playing that is easily recognizable even if one doesn't understand the term's exact technical meaning). FisFüz (which includes some vocals but is primarily an instrumental group) doesn't focus on one modal style exclusively; in contrast to artists who perform nothing but Turkish, Greek, Jewish, North African, or Baltic music, FisFüz likes to mix things up and draw on many different modal styles. Traditional Greek drinking songs are fair game for FisFüz, but so are traditional songs from Turkey, North Africa, Saudi Arabia, and the Baltic region of Eastern Europe. FisFüz, however, isn't strictly a repertory group; although they embrace some traditional songs that have long been in the public domain, the musicians write most of their own material (some of which is jazz-tinged). Because the members of FisFüz have been influenced by so many different types of modal/scalar music, it would be very time-consuming to pinpoint every composer and/or musician who has influenced them in some respect; suffice it to say that their work has been affected either directly or indirectly by everyone from Jewish klezmer bands and smoky Greek rembetika artists to Turkish virtuoso Talip Özkan.

Ensemble FisFüz was founded in Germany in 1995 by clarinetist Annette Maye (b. 1974, Flensburg, Germany) and percussionist Murat Coskun (b. 1972). FisFüz isn't the only modal-minded outfit that Maye (who plays the soprano sax as a second instrument) has performed with; she was a co-founder of the Balkan-minded group Döner Four One and spent some time with Clarinet Funtet, an experimental neo-klezmer combo along the lines of the Klezmatics and clarinetist David Krakauer's innovative Klezmer Madness! And Maye also has some jazz credentials; she got her start with the Provincial Youth Jazz Orchestra of Schleswig-Holstein, a German ensemble. Coskun, meanwhile, is of Turkish descent and has played alongside Maye in Döner Four One. In 1995 and 1996, FisFüz went through a few personnel changes, and in the late '90s, the quartet had a lineup that included co-founders Annette Maye and Coskun as well as Karim Othman-Hassan (who was born in Berlin, Germany, in 1969 but is of Iraqi descent and plays the oud, a traditional Arabic lute) and bassist/cellist Wolfgang Maye (b. 1964, Germany). Another German who has played bass for FisFüz is Michael Bornhak (b. 1967, Leipzig, Germany). Although FisFüz's work is more acoustic than electric, Wolfgang Maye has played both the electric bass and the acoustic double bass with the group. FisFüz's albums include Bosphorus Fishing and Simsim, which was recorded in 2000 and was released by the Portland, OR-based Alula Records in the United States in 2003. ~ Alex Henderson 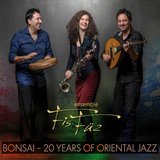 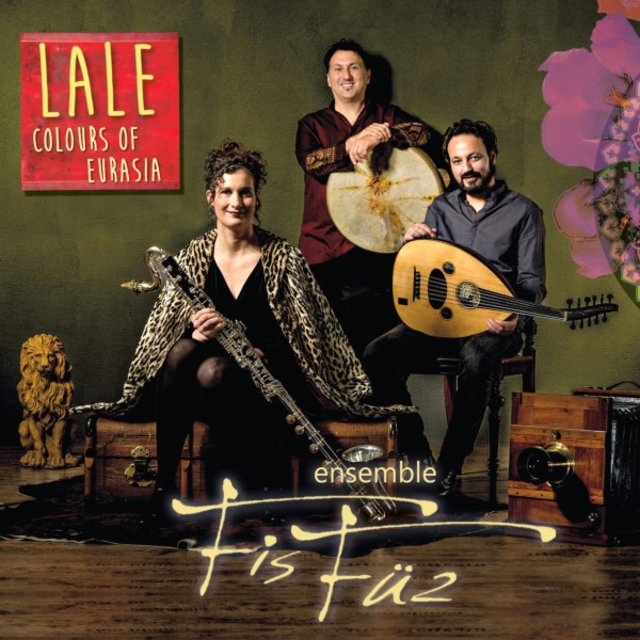 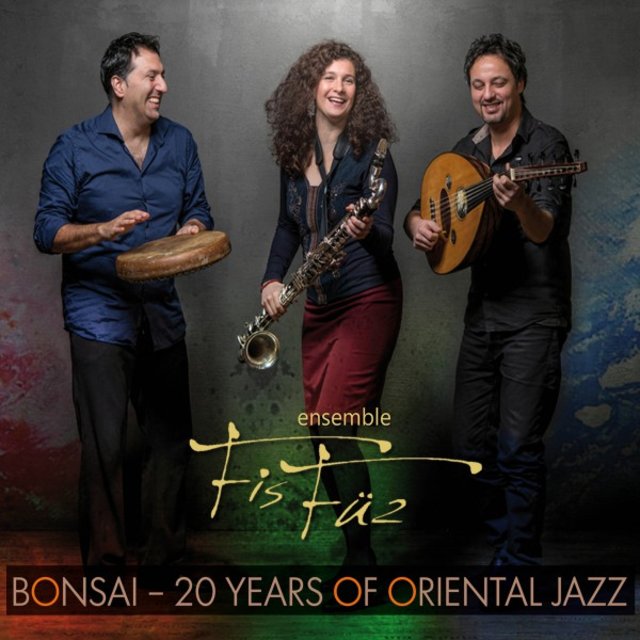 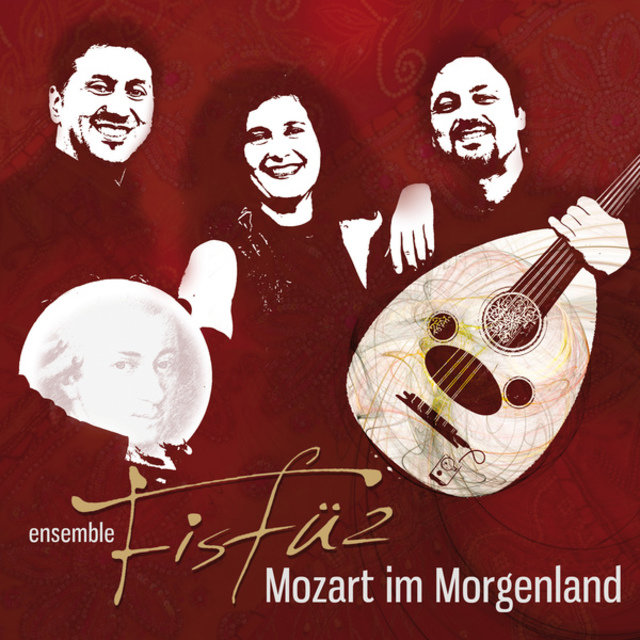 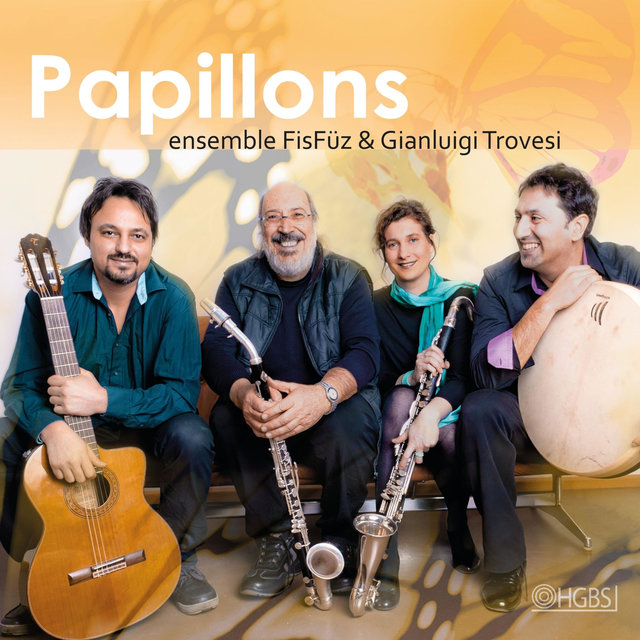