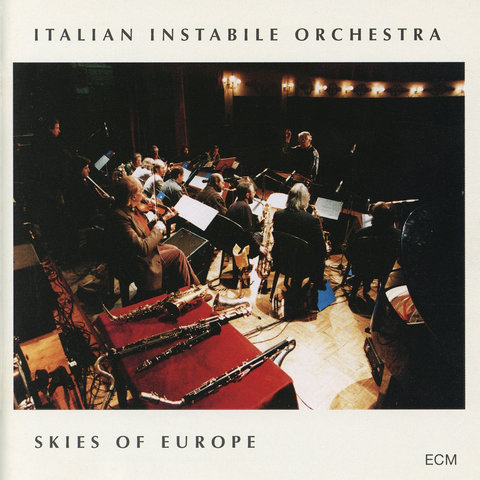 The Italian Instabile Orchestra (IIO) is an 18-piece big band that includes some of Italy's finest free and avant-garde jazz musicians, including trumpeter Pino Minafra and saxophonists Eugenio Columbo, Gianluigi Trovesi, and Carlos Actis Dato; pianist/composer Giorgio Gaslini and bassist Bruno Tommaso were also early members. The orchestra was originally an ad hoc group organized in 1990 to play the Festival di Noci, an annual Italian jazz event, but Minafra decided to resuscitate it for the next year's festival. In 1992, the band played its first gig outside of Italy, the Rive de Gier festival in France (the music from the band's first Leo Records release was drawn from the Rive de Gier and the second Festival di Noci performances). The band played several more times that year in France, Germany, and Italy, and began to develop a reputation. The journalist/record producer Steve Lake took a liking to the group and recorded it for the ECM label in 1994.

Gaslini left the IIO in 1996, to be replaced by Umberto Petrin. Trumpeter Enrico Rava joined the band that same year. Tommaso left in 1998. The IIO has had many prominent guest collaborators, including Cecil Taylor, Lester Bowie, and Willem Breuker. The band celebrated its tenth year of existence in 2000 with appearances at festivals in Canada and the United States. In September of that year the band collaborated with Taylor at the Talos Festival in Ruvo-di Puglia, Minafra's hometown. Like other European big bands such as the Willem Breuker Kollektief and the Vienna Art Orchestra, the Instabile Orchestra strays far from the prototype of the American big band. Rather than relying on formula, the orchestra instead pushes boundaries, addressing technical and philosophical extremes making up the whole of 21st-century jazz. Since it's inception, the orchestra's writers (Gaslini, Tommaso, and the band's trombonist Giancarlo Schiaffini among them) have tended to exhibit a great deal of sardonic wit and general irreverence. ~ Chris Kelsey 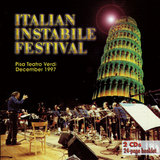 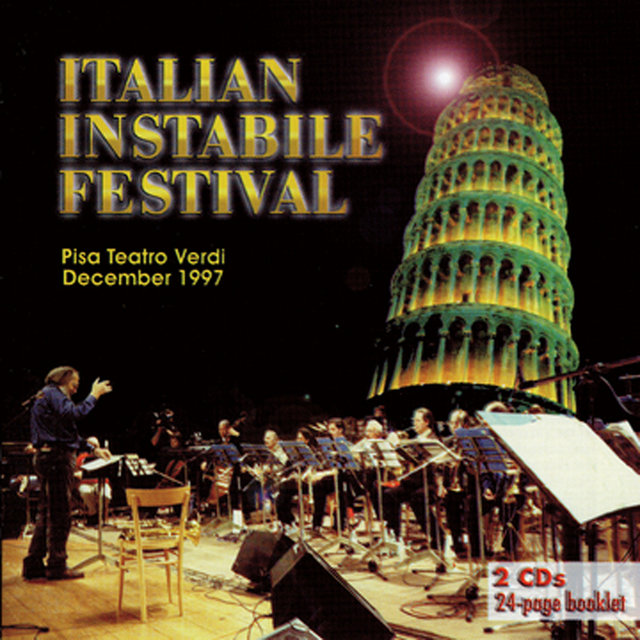 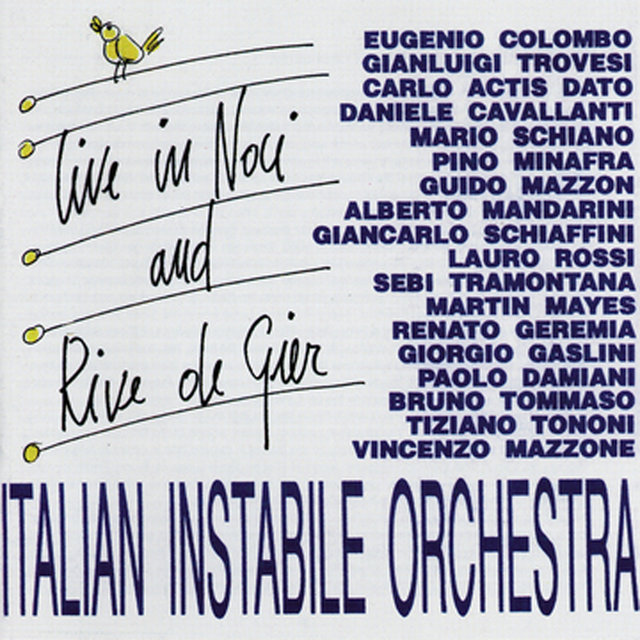 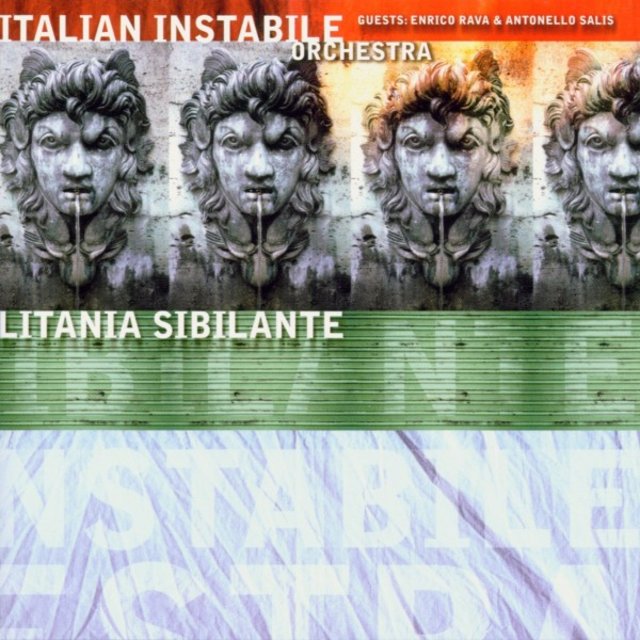 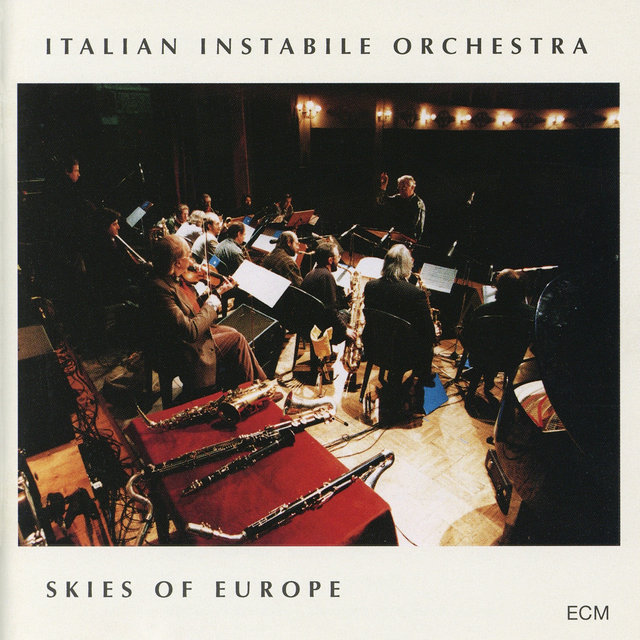