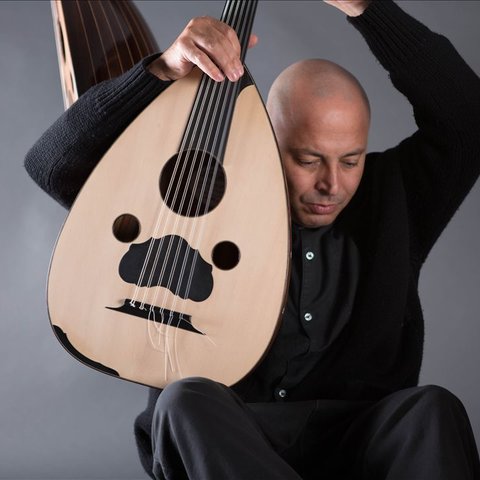 Singer, composer, and oud player Dhafer Youssef was born in 1967 in Teboulba, Tunisia. The oud is an Arabic lute, a string instrument that can achieve a beautiful sound from those who know how to master it.

Youssef began singing when he was only five-years-old. Since then he has performed for audiences in Tunisia, Germany, France, Austria, Switzerland, and other countries. He has appeared with his own ensembles and recorded two albums with them, one in 1993 and the other three years later. Youssef's music combines Sufi tradition, world, mystical, and jazz influences with Arabic lyricism. In 1999, Enja Records released Youssef's third album, Malak, which includes the songs "A Kind of Love," "Tarannoum," and "Eklil." Youssef provided vocals and oud for the album and was accompanied by such well-known artists as violinist Zoltan Lantos, bassist Achim Tang, tabla and dolak player Jatinder Thakur, tambourine player Carlo Rizzo, bassist Renaud Garcia-Fons, and drummer Patrice Héral. In 2002, Youssef released Electric Sufi on Enja and added electronic elements and funky grooves to his genre-bending sound. ~ Charlotte Dillon 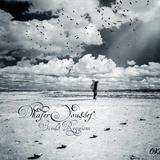 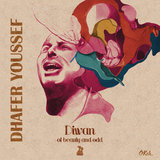 Diwan of Beauty and Odd 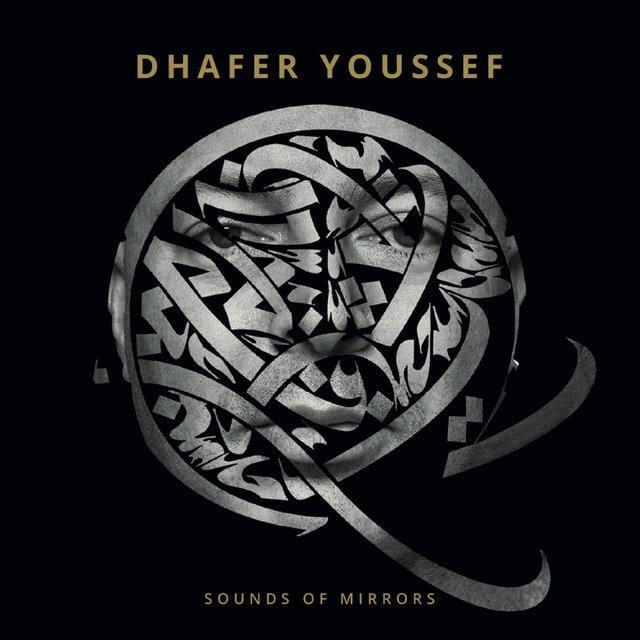 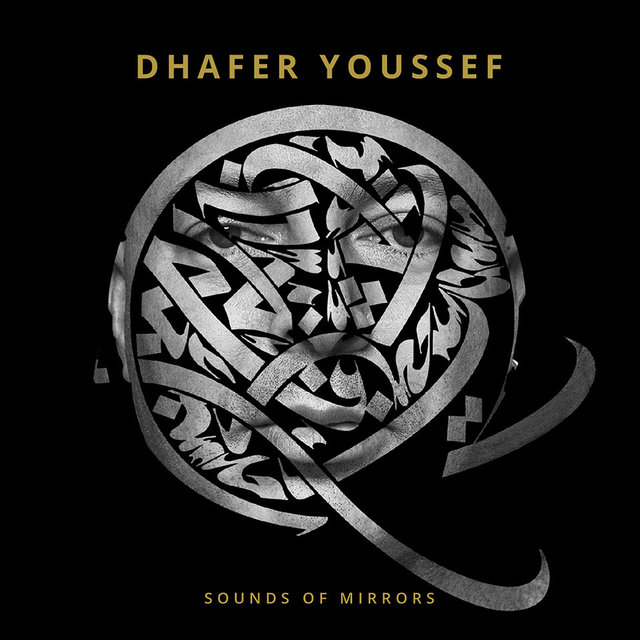 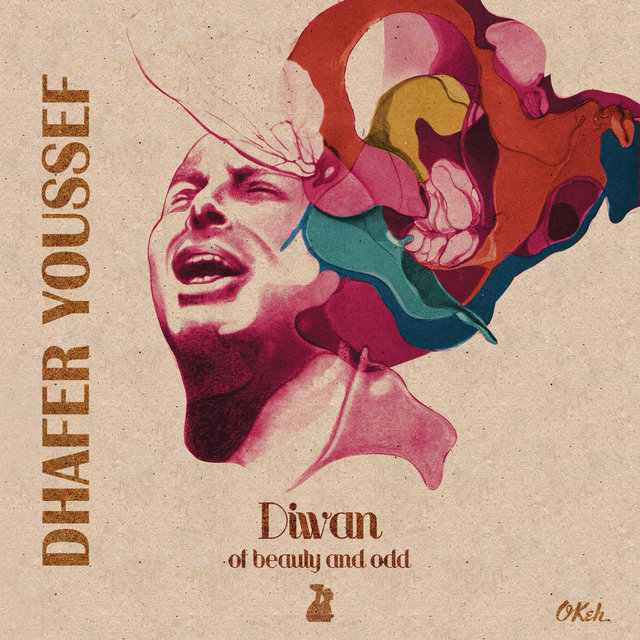 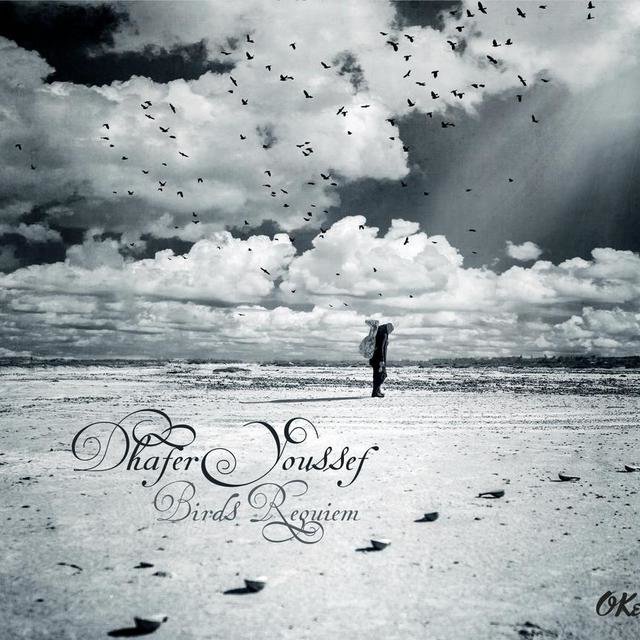 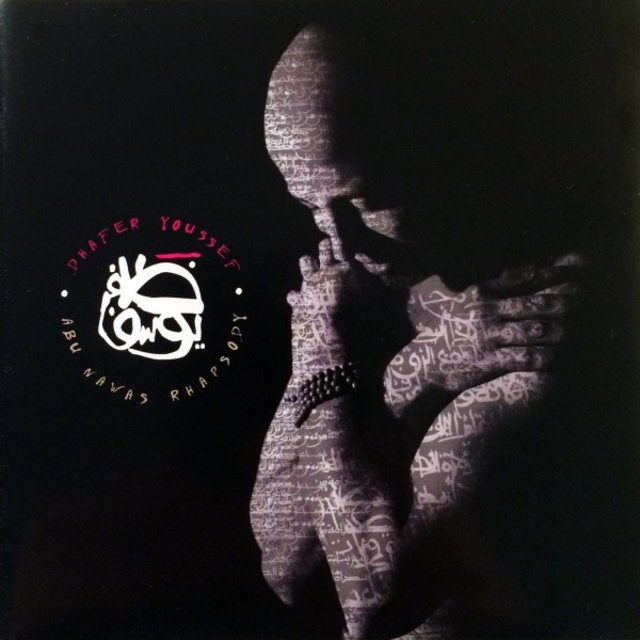 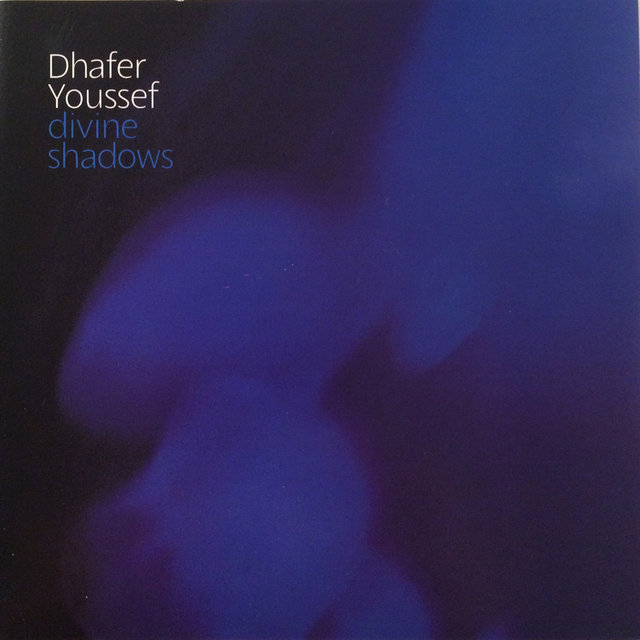 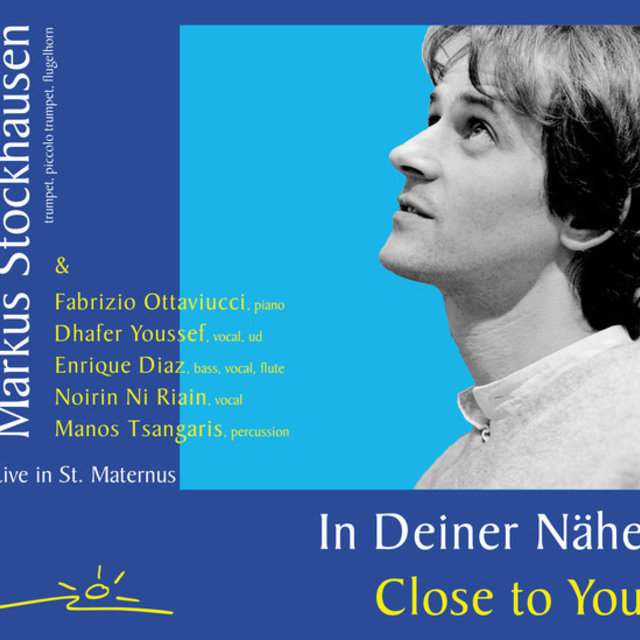 In Deiner Nähe / Close to You
Markus Stockhausen 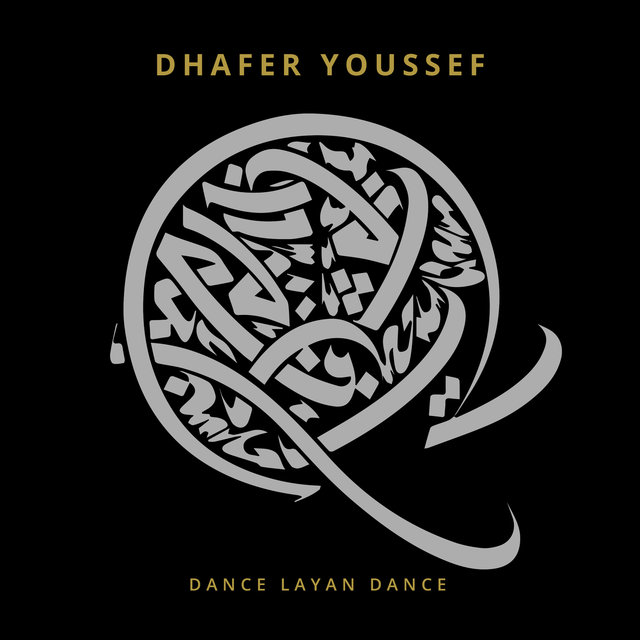 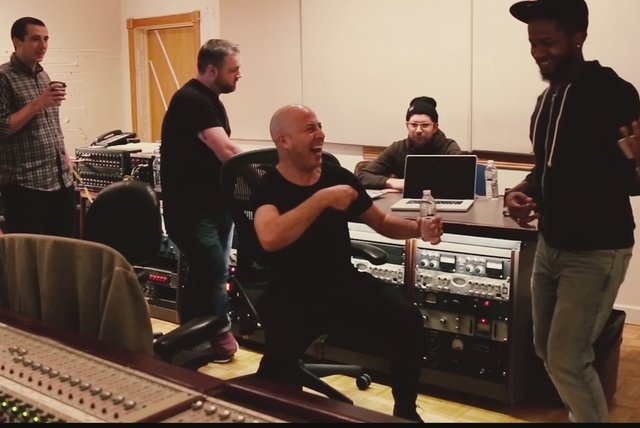 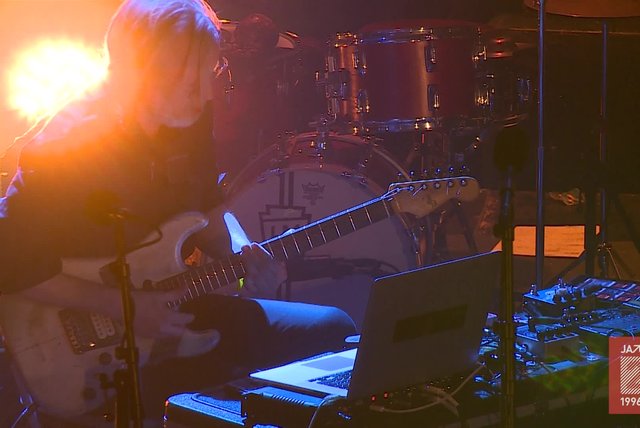