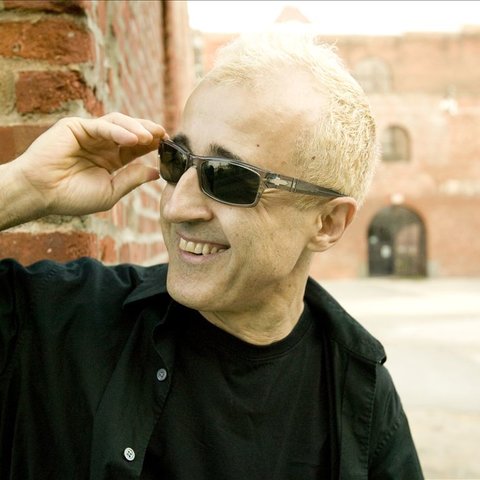 A series of albums recorded in the late '80s established Previte as one of the relatively few jazz drummers who are also composers of significance, alongside Jack DeJohnette, Bob Moses, and a handful of others. In 1973, Previte received his B.A. in Music from the University of Buffalo, where he studied percussion with Jan Williams. He moved to New York City in 1979, where he collaborated with many of the musicians who would put "downtown" on the map. His first album as a leader was Bump the Renaissance (1987), followed in short order by Pushing the Envelope (1987) and Claude's Late Morning (1988), all for Gramavision. The albums were enthusiastically reviewed, and established his reputation as one of jazz's more visionary composers. Previte has since composed for a variety of contexts, from the new music aggregation Relache to his Music of the Moscow Circus album. During the '90s, Previte-led bands included Empty Suits, Latin for Travelers, and the Voodoo Orchestra; the latter is an 11-piece group playing music from Miles Davis' Bitches Brew period. Previte has also produced two records by accordionist Guy Klucevsek, recorded an album of solo electronic music, and appeared as an actor in the Robert Altman film Short Cuts.

Re: Person I Knew

You Don't Know the Life 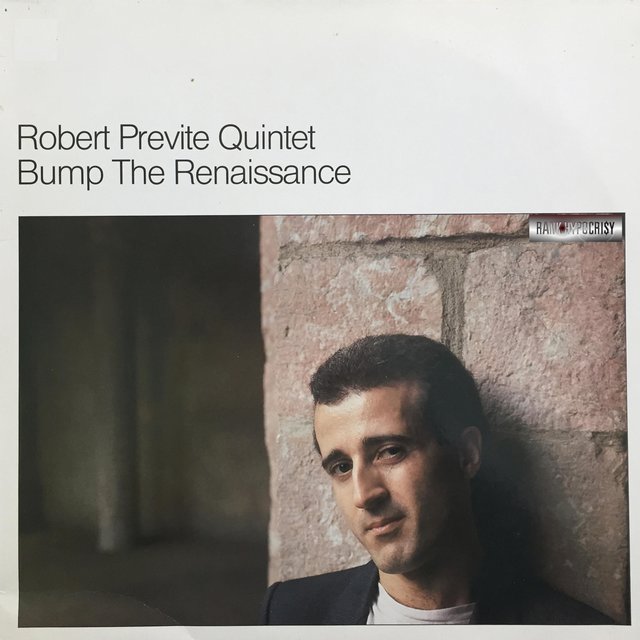 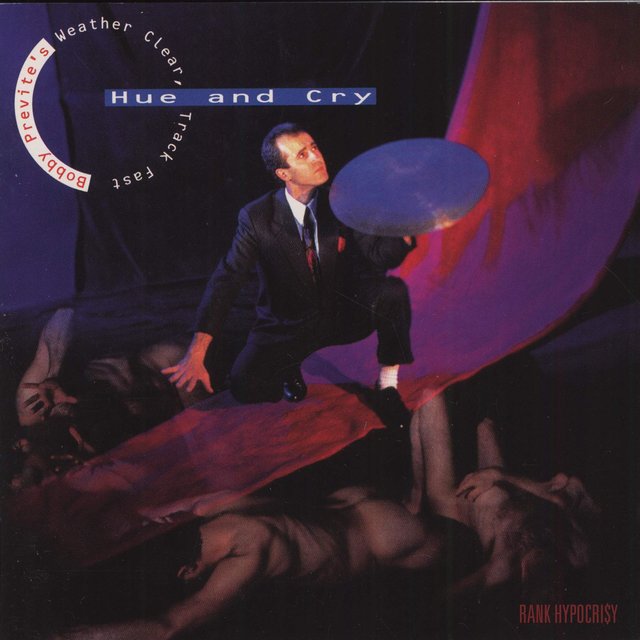 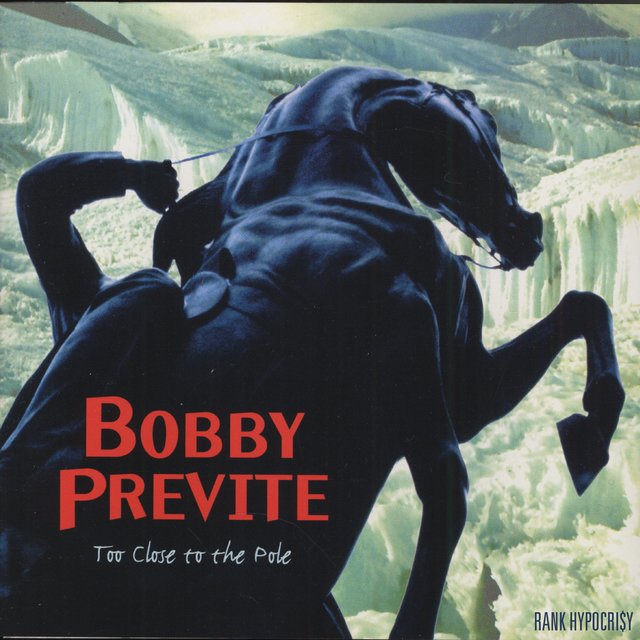 Too Close to the Pole
Bobby Previte 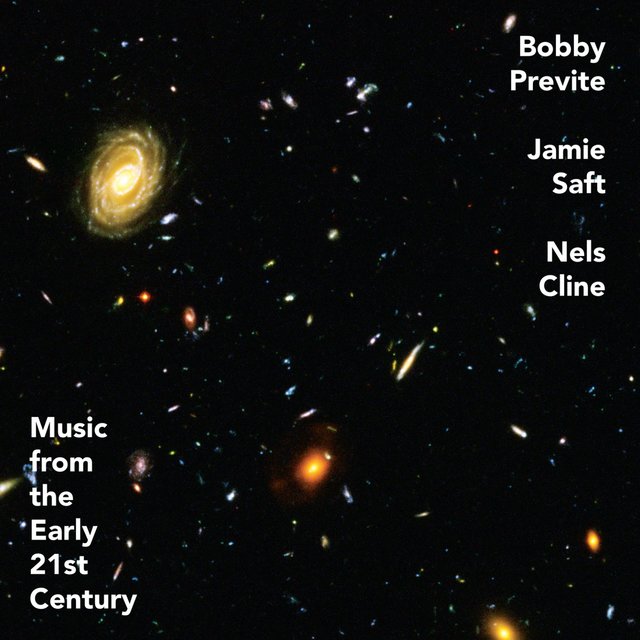 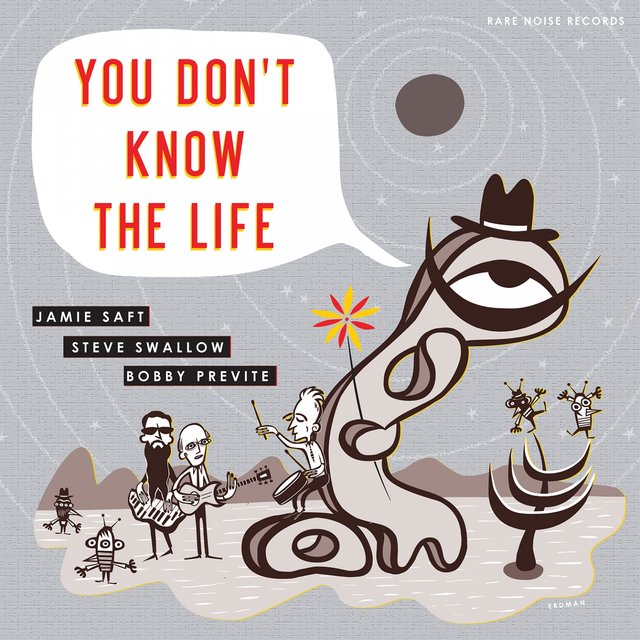 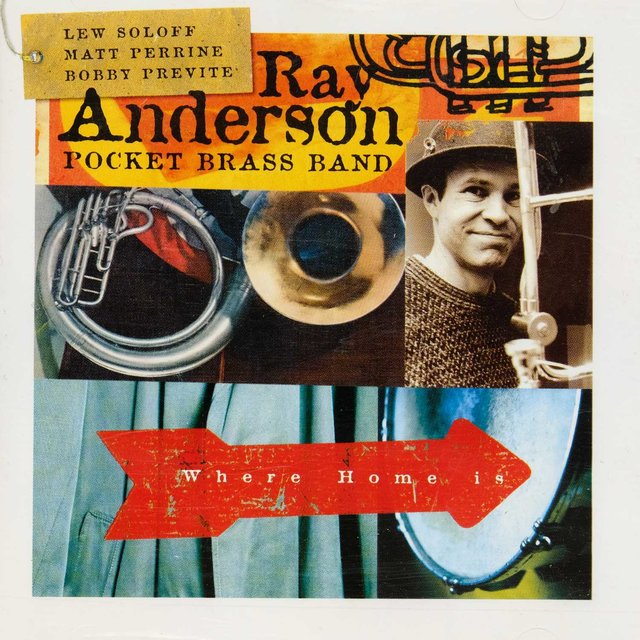 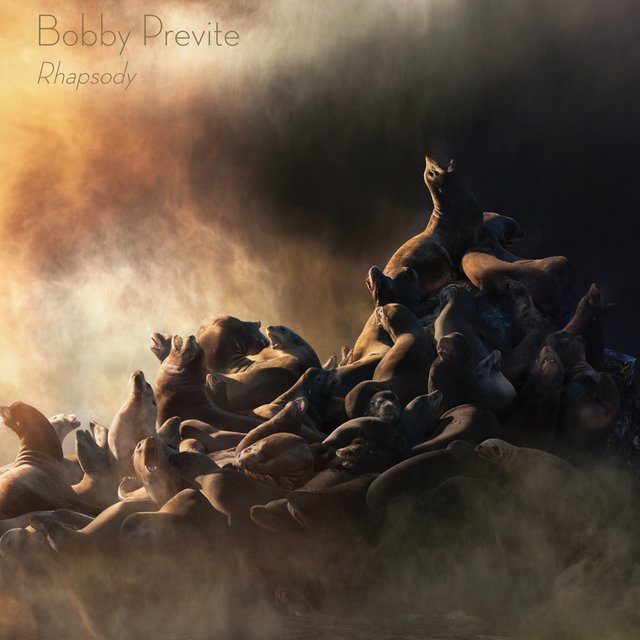 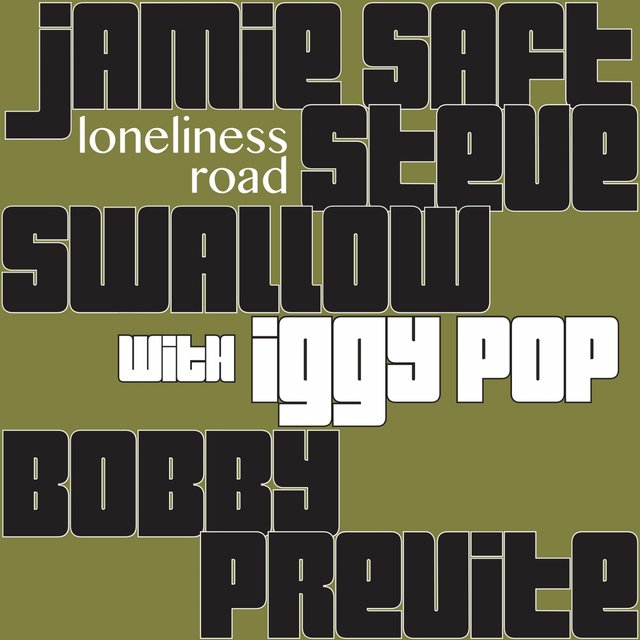 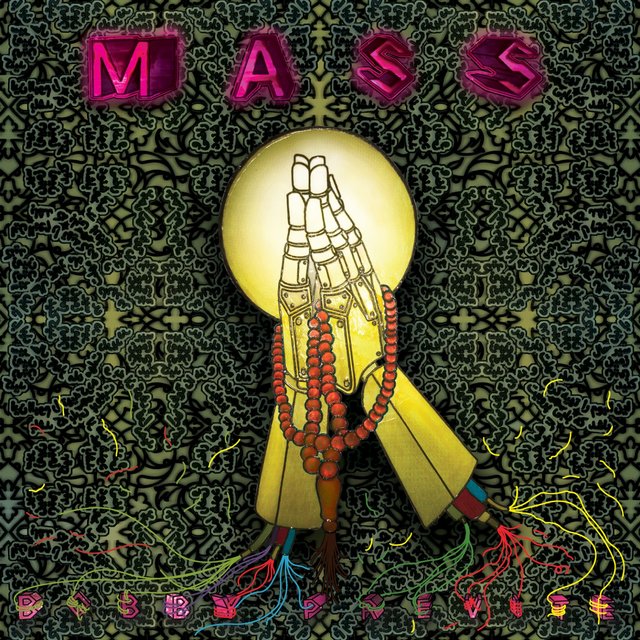 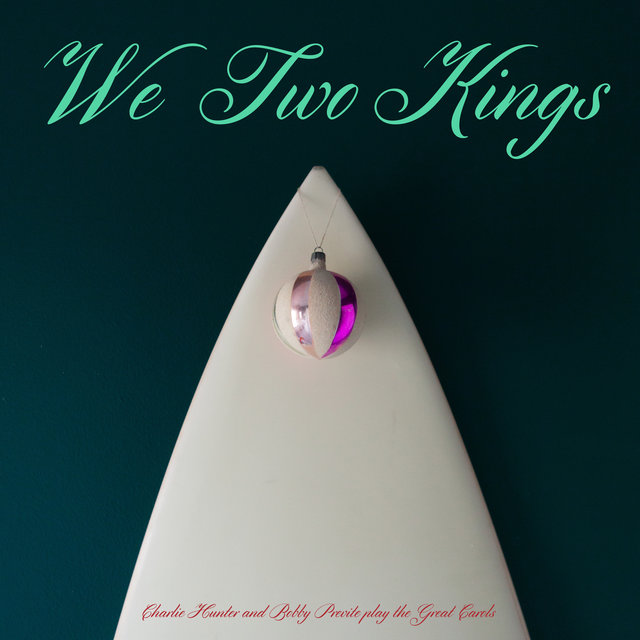 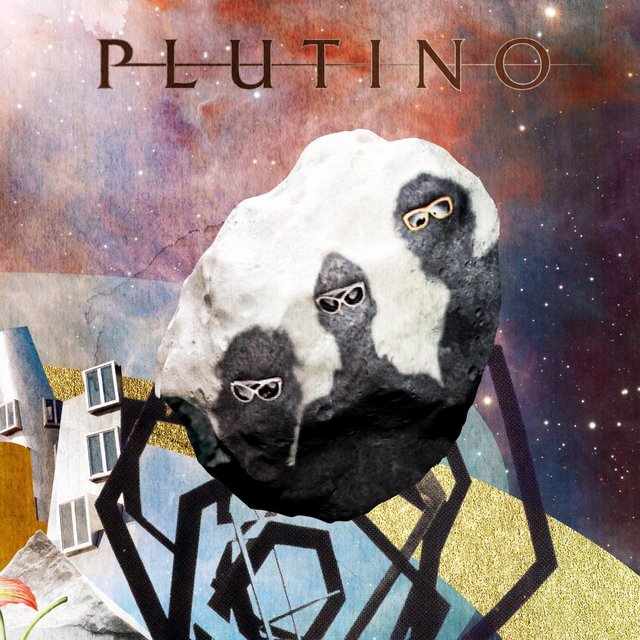 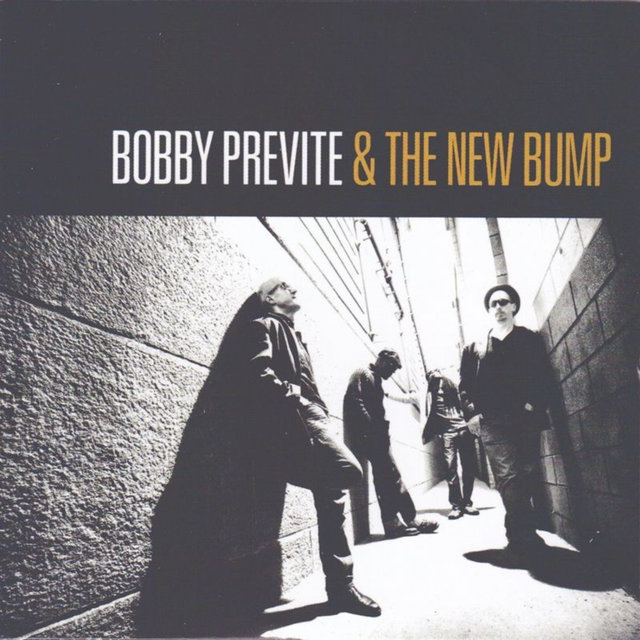 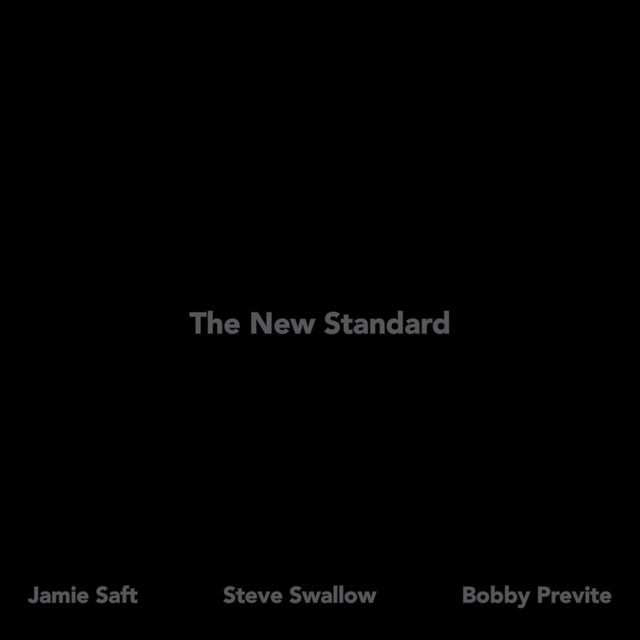 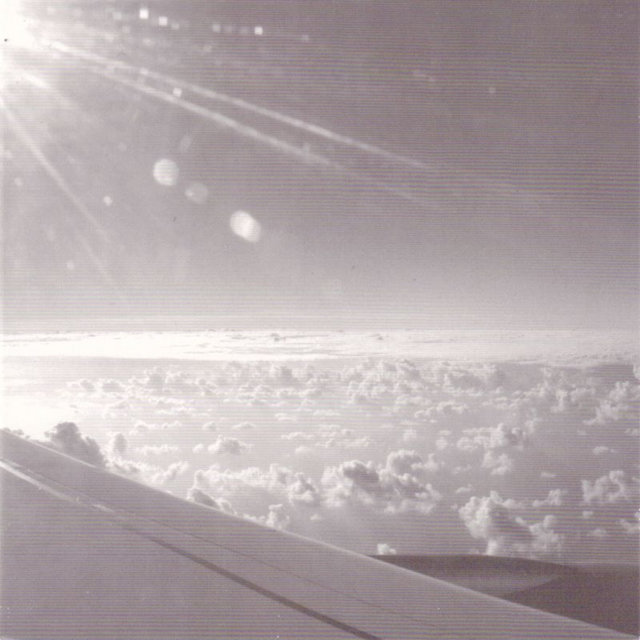 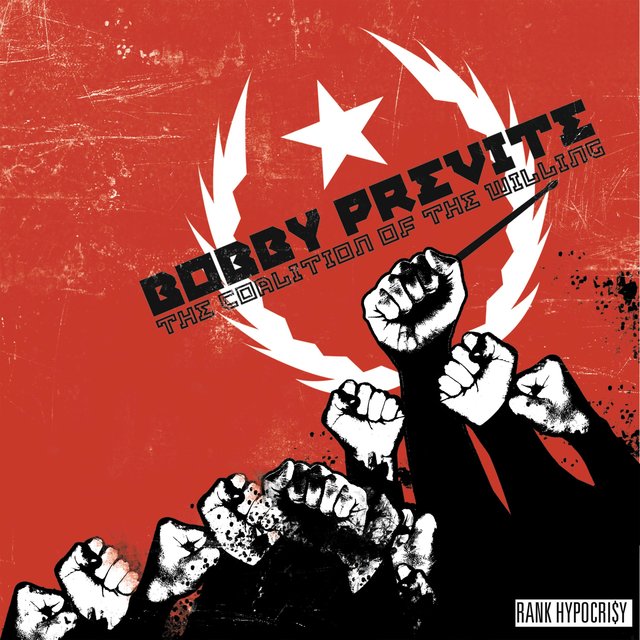 The Coalition of the Willing
Bobby Previte 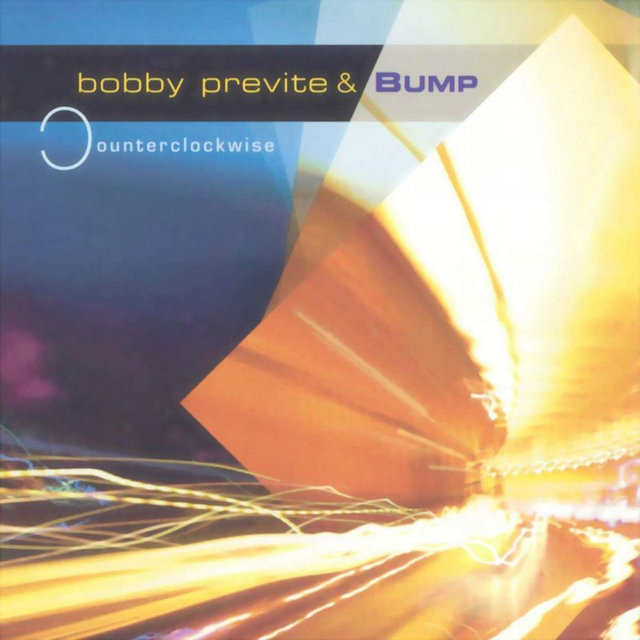 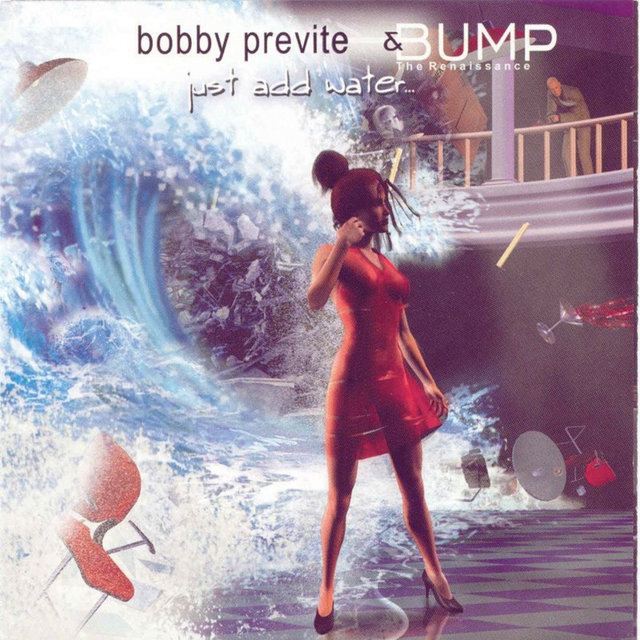 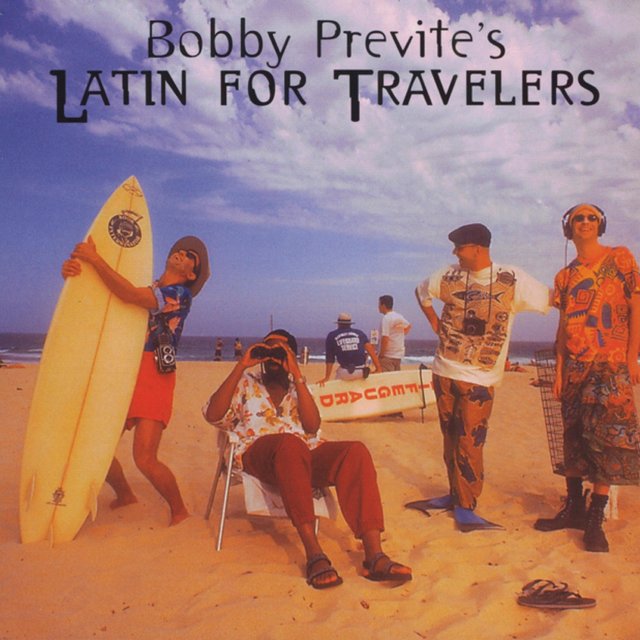 My Man in Sydney
Bobby Previte 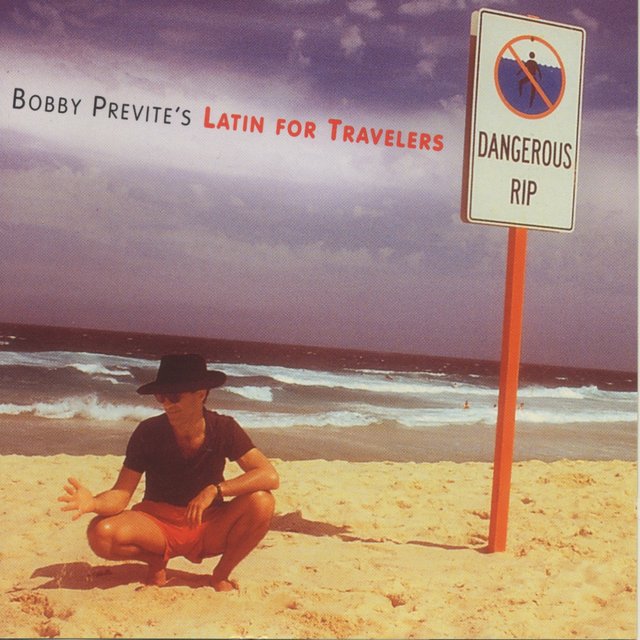 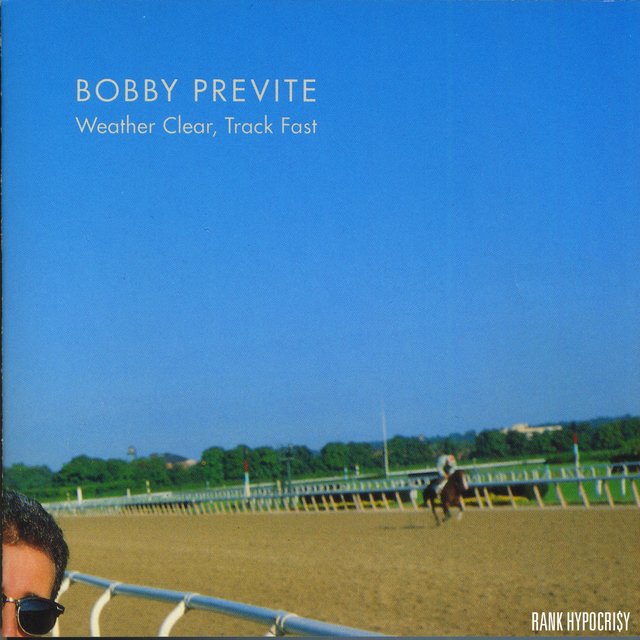