The musical traditions of the Arabic world are fused with jazz improvisation and European classical techniques by Lebanese-born oud player and composer Rabih Abou-Khalil. The CMJ New Music Report noted that Abou-Khalil has "consistently sought to create common ground between the Arab music mileau of his roots and the more global musical world of today." Down Beat praised Abou-Khalil's music as "a unique hybrid that successfully spans the world of traditional Arabic music and jazz." Although he learned to play the oud, a fretless, Lebanese lute, as a youngster, Abou-Khalil temporarily switched to the classical flute, which he studied at the Academy of Music after moving to Munich, Germany, during the Lebanese Civil War in 1978. In an attempt to explore new ways to play Arabic music, he returned to the oud and began to incorporate techniques more often played on jazz guitar. In the early-'90s, Abou-Khalil was commissioned by Southwest German radio to write two pieces that were debuted in a performance with the Kronos String Quartet at the Stuttgart Jazz Summit in 1992, and recorded with the Belanescu Quartet four years later. Abou-Khalil has worked with a mixture of Arabic, Indian, and American jazz musicians, including alto saxophonist Sonny Fortune, frame drummer and percussionist Glen Velez, conga player Milton Cardona, harmonica ace Howard Levy, and bassists Glen Moore and Steve Swallow. ~ Craig Harris 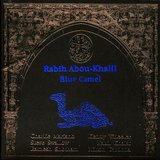 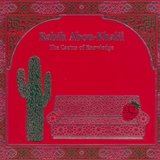 The Cactus of Knowledge 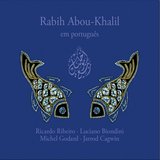 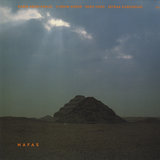 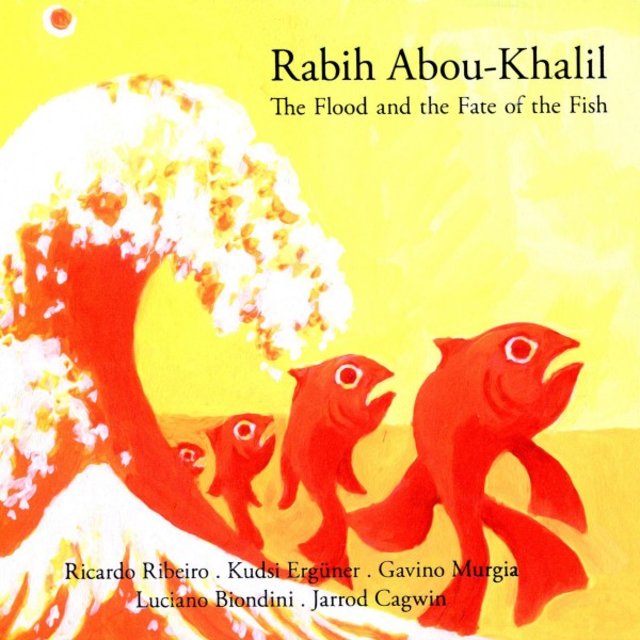 The Flood and the Fate of the Fish
Rabih Abou-Khalil 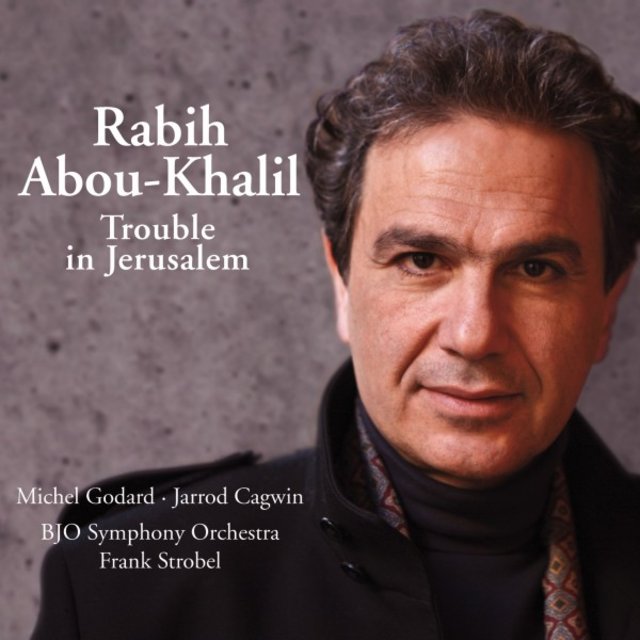 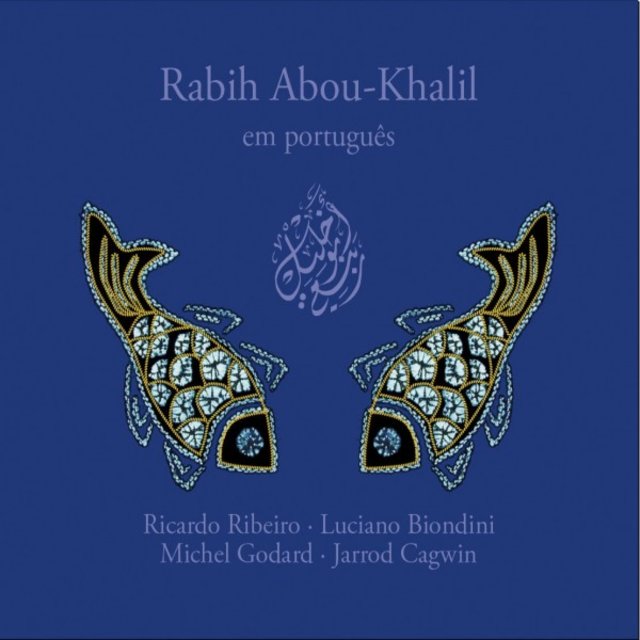 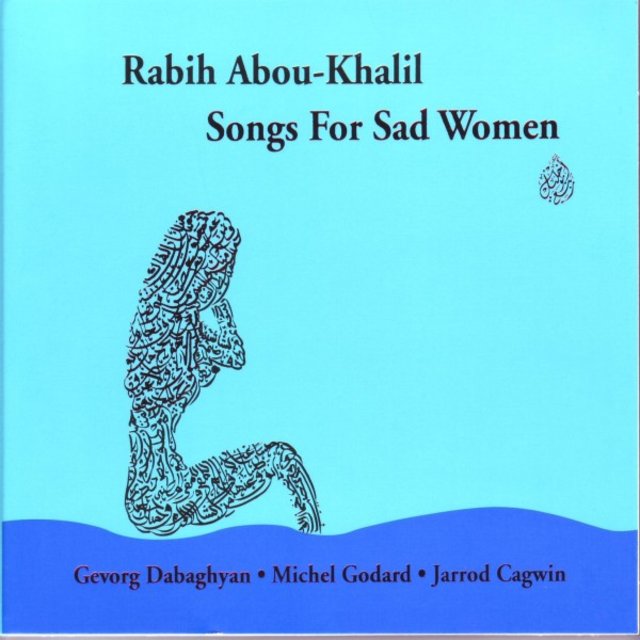 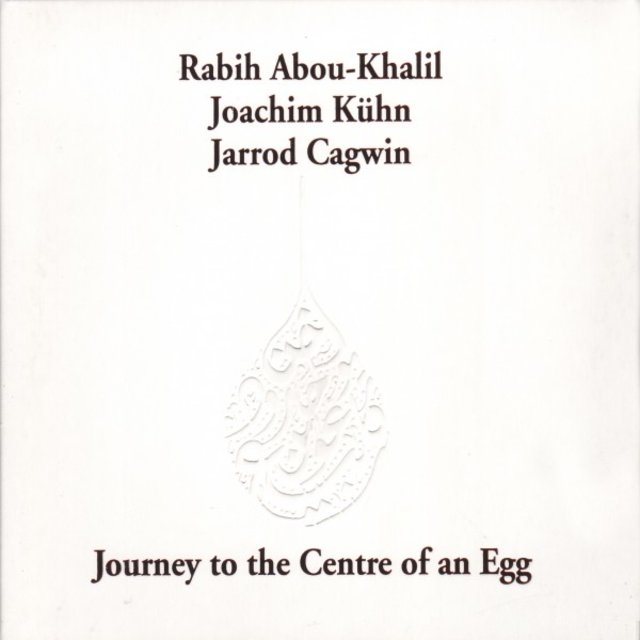 Journey to the Center of an Egg
Rabih Abou-Khalil 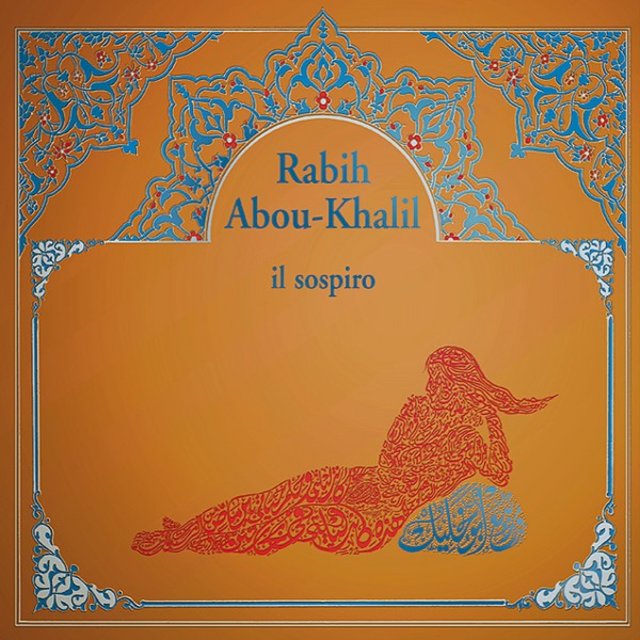 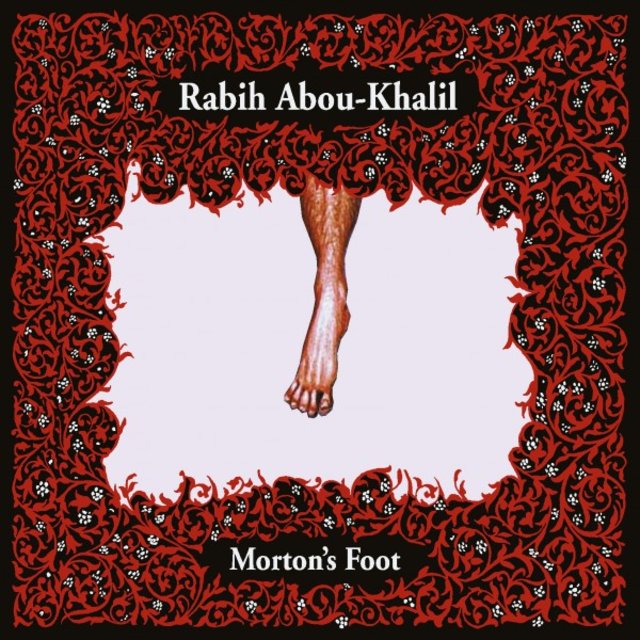 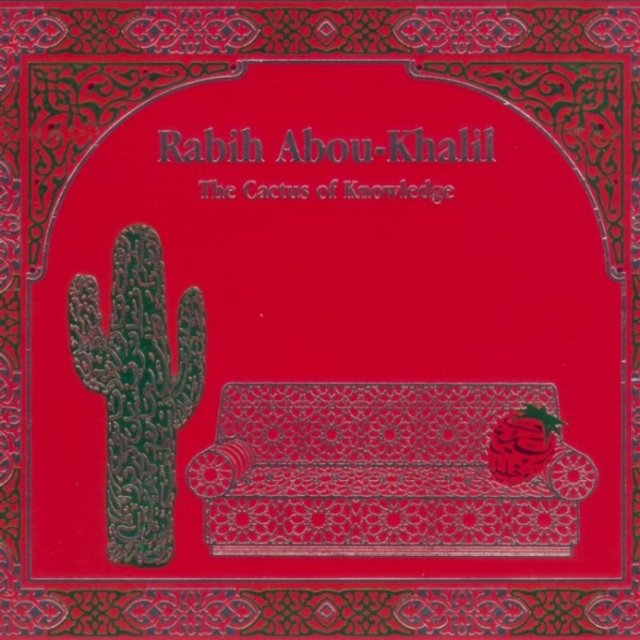 The Cactus of Knowledge
Rabih Abou-Khalil 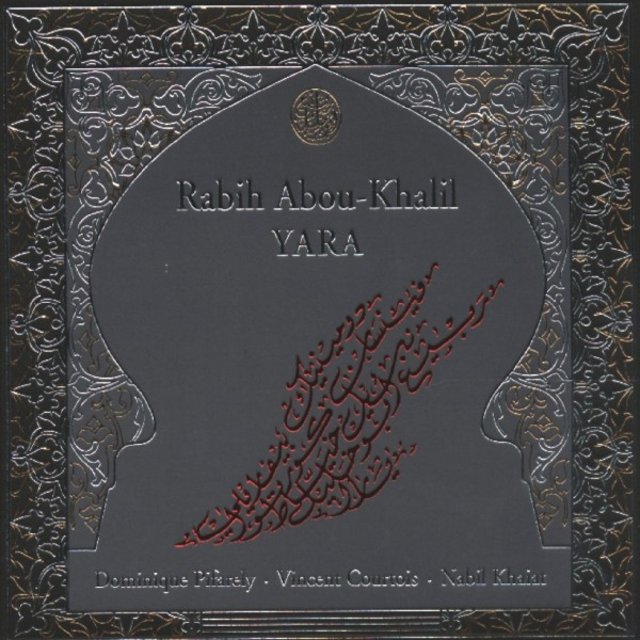 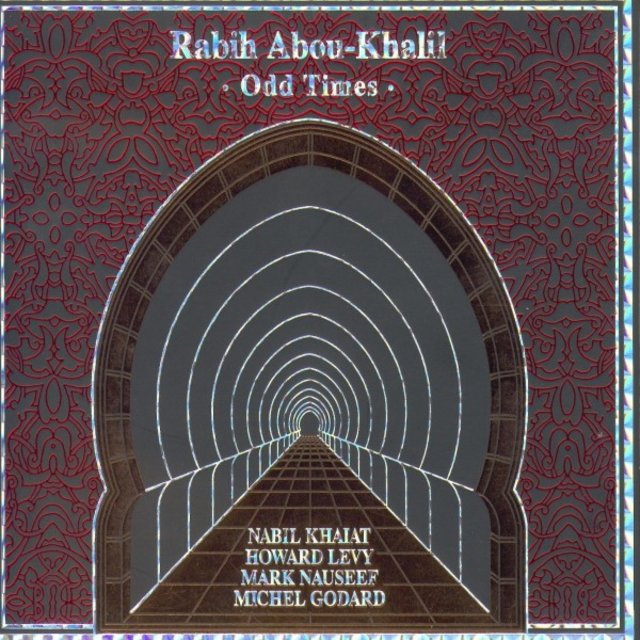 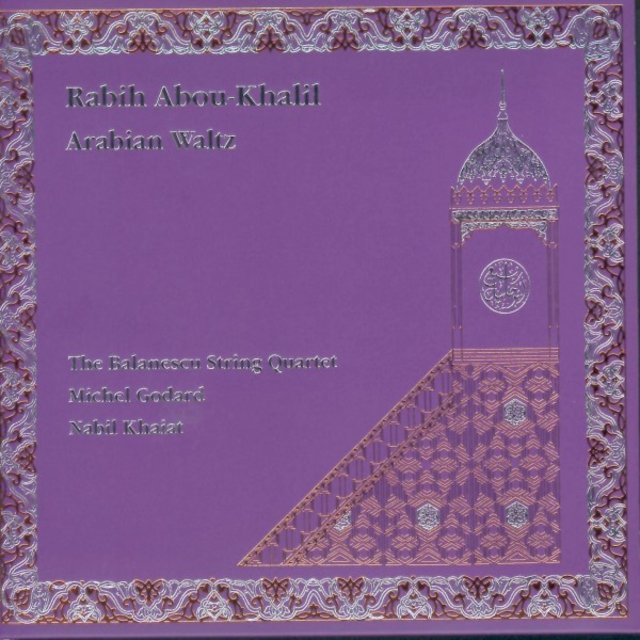 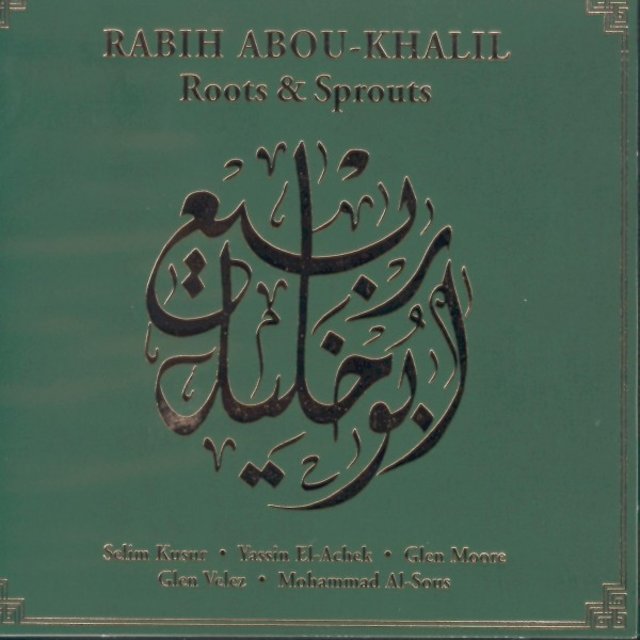 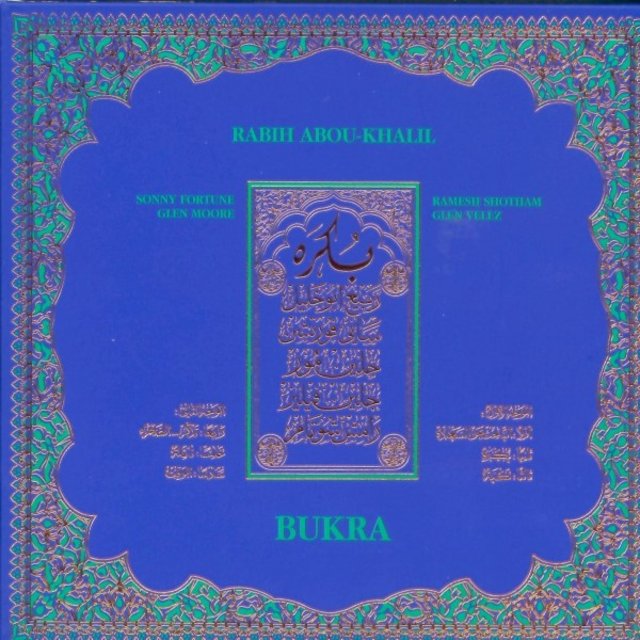 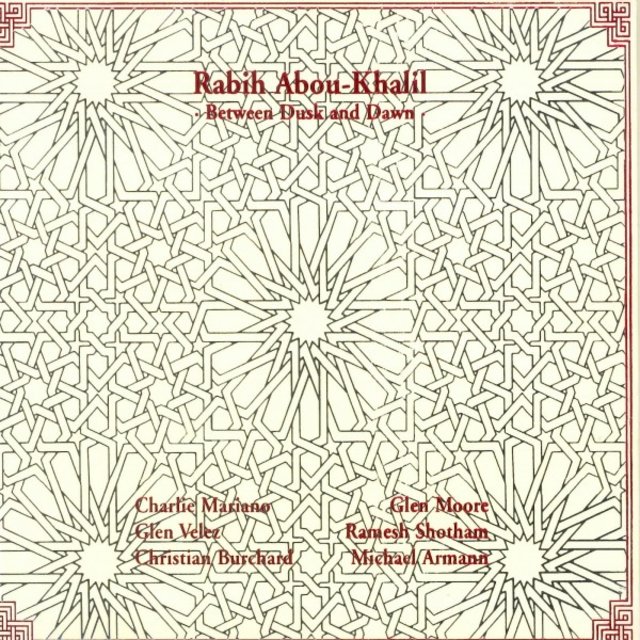 Between Dusk and Dawn
Rabih Abou-Khalil 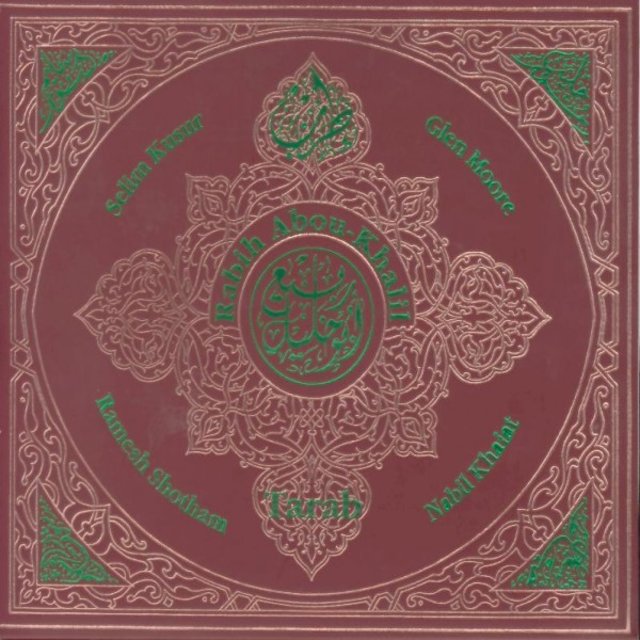 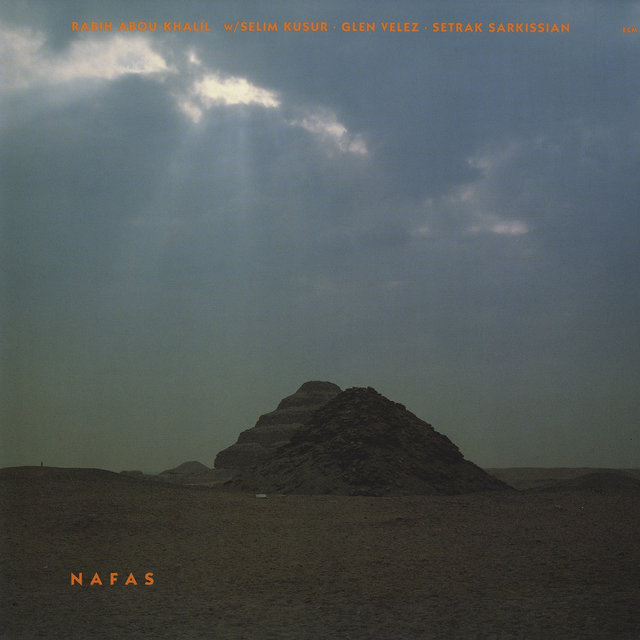 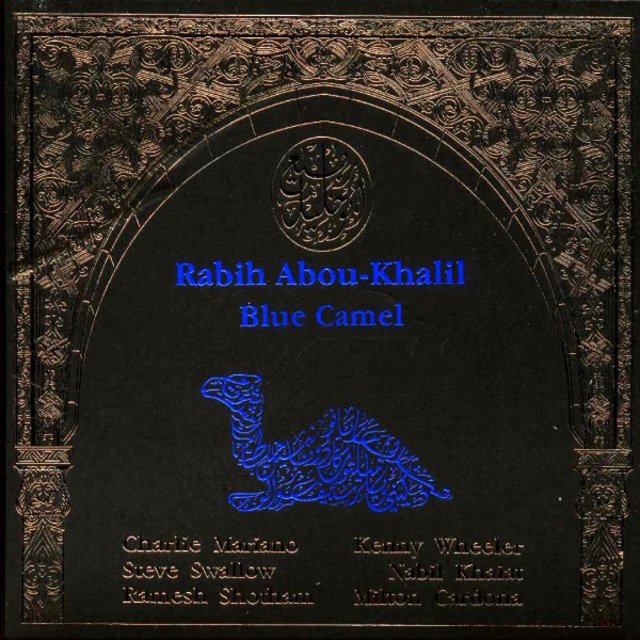 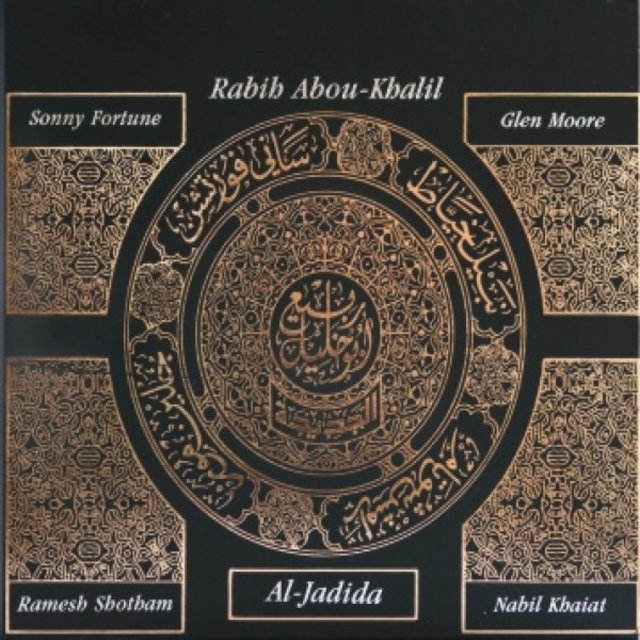 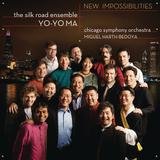