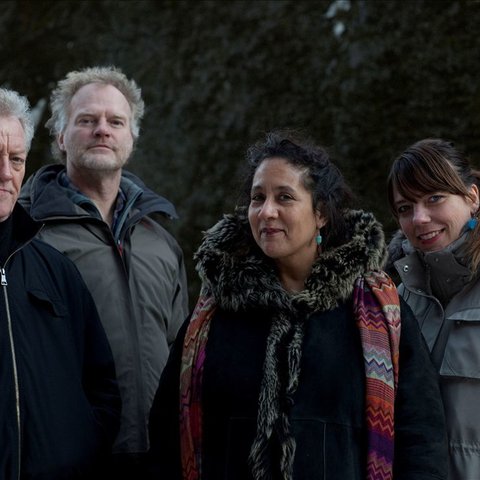 Marilyn Mazur is best known for her association with Miles Davis, but she has actually played in many settings. Born to Polish and African-American parents, Mazur has lived in Denmark since she was six. She studied classical piano and dance — eventually switching to drums — and improvised music. She attended the Royal Danish Conservatory of Music, worked locally and in 1985 was part of Palle Mikkelborg's recording of "Aura" with Davis. Soon afterward she began working with the trumpeter (off and on from 1985-89) and then had stints with Gil Evans and Wayne Shorter. In 1989 she formed her band Future Song, and in 1994 Mazur recorded as a leader for Storyville with her adventurous Pulse Unit, which mostly featured her own compositions. ~ Scott Yanow

Rustle of the Lambs 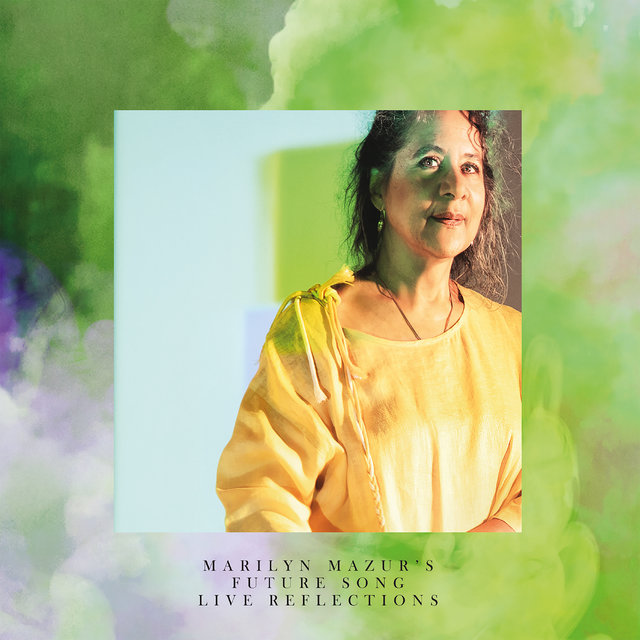 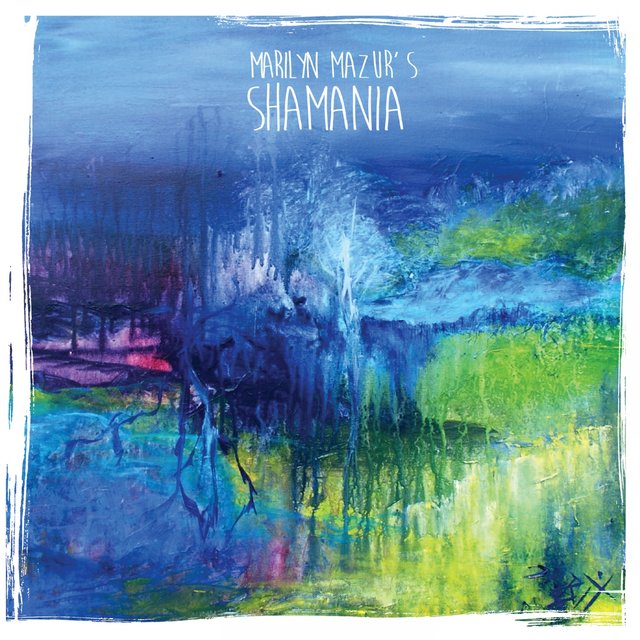 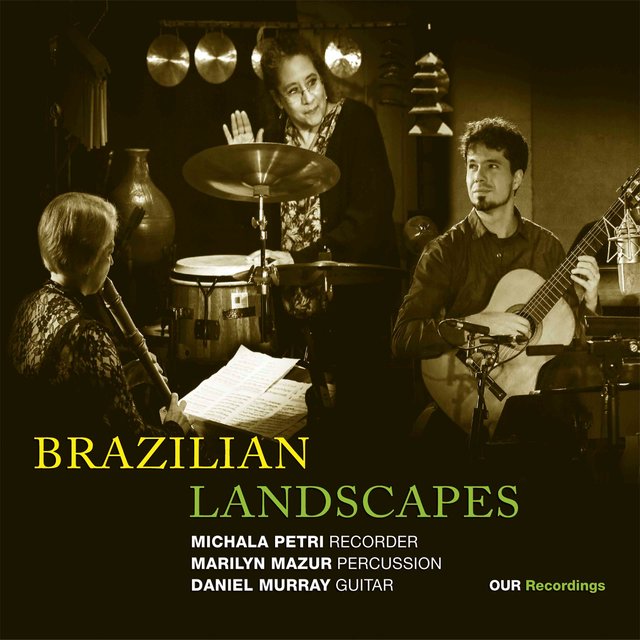 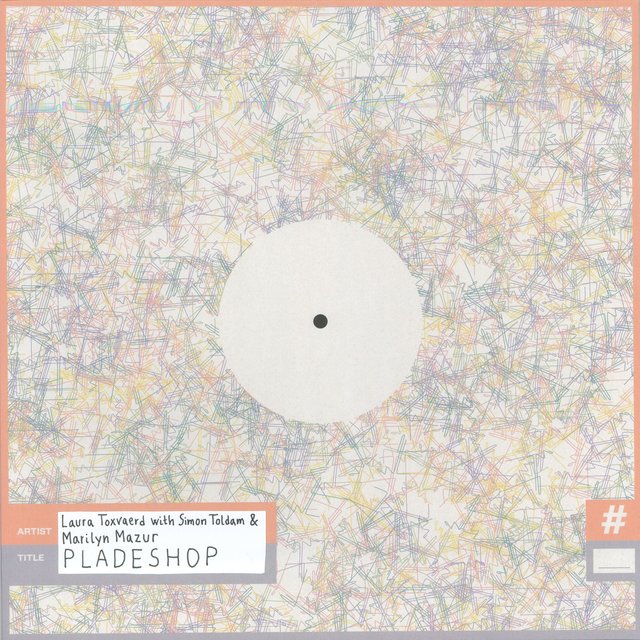 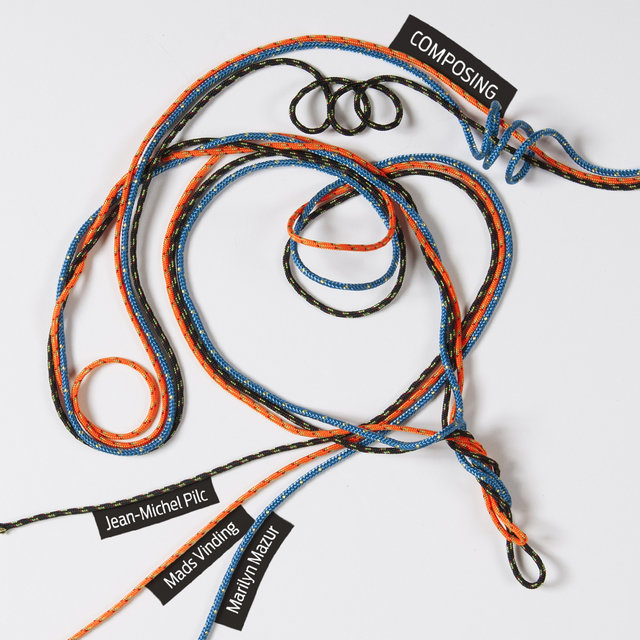 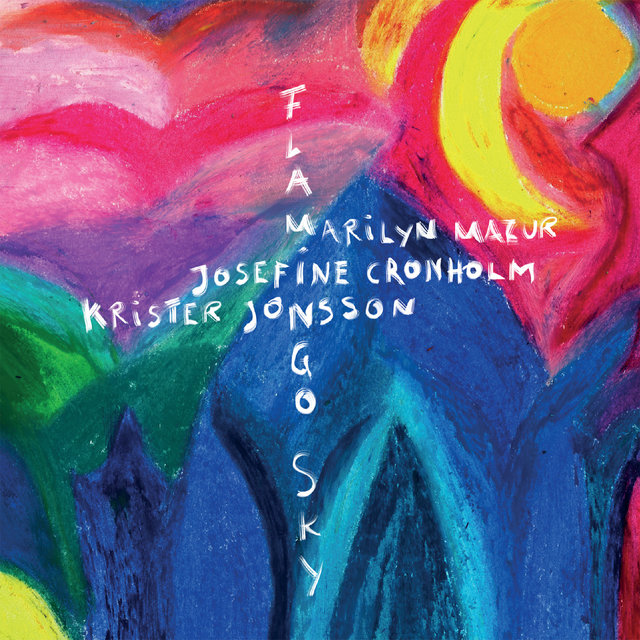 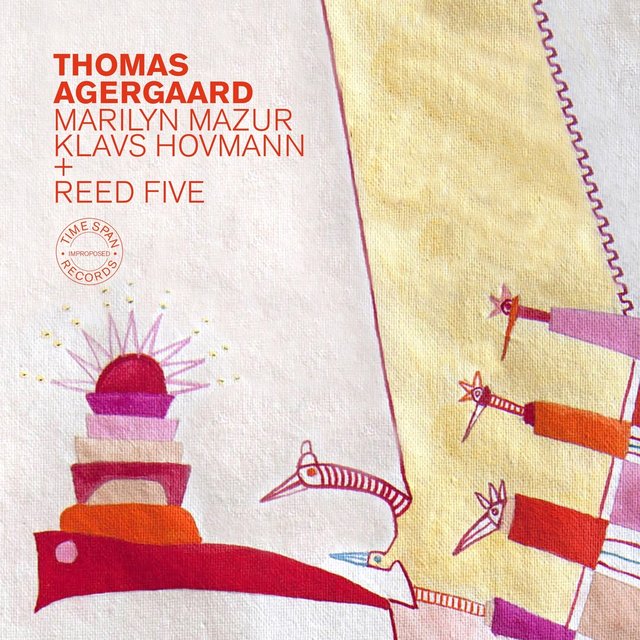 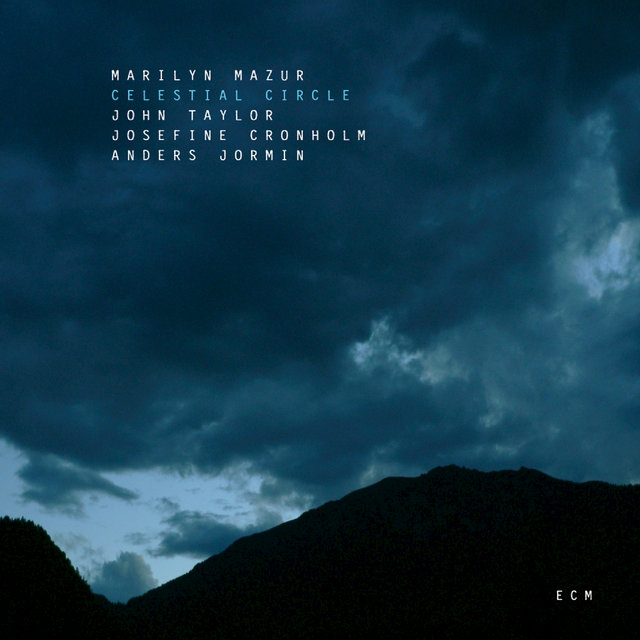 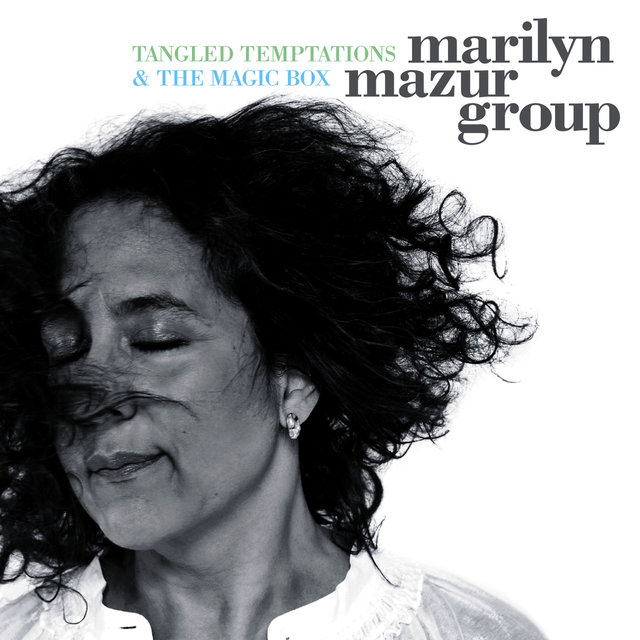 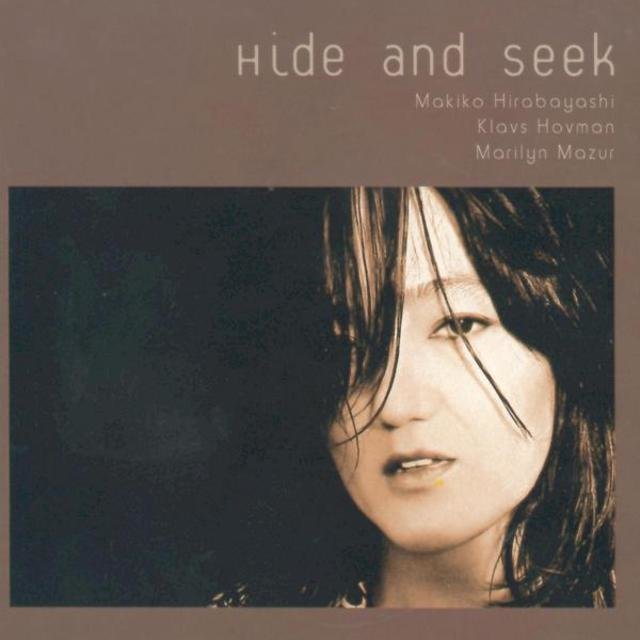 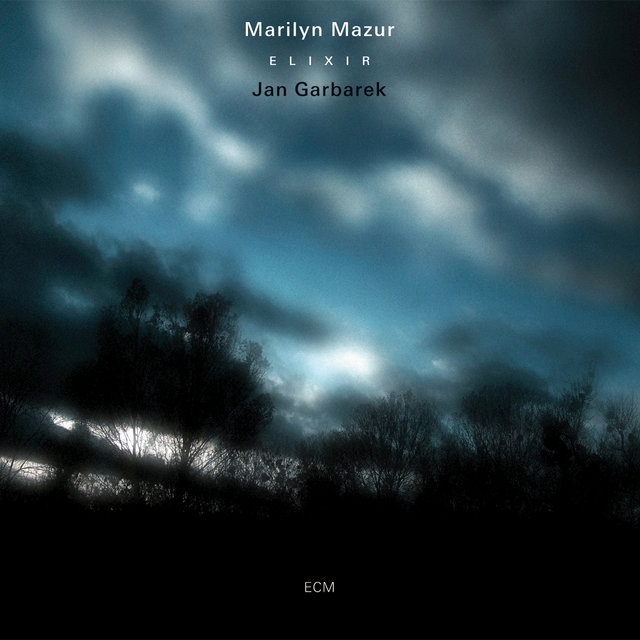 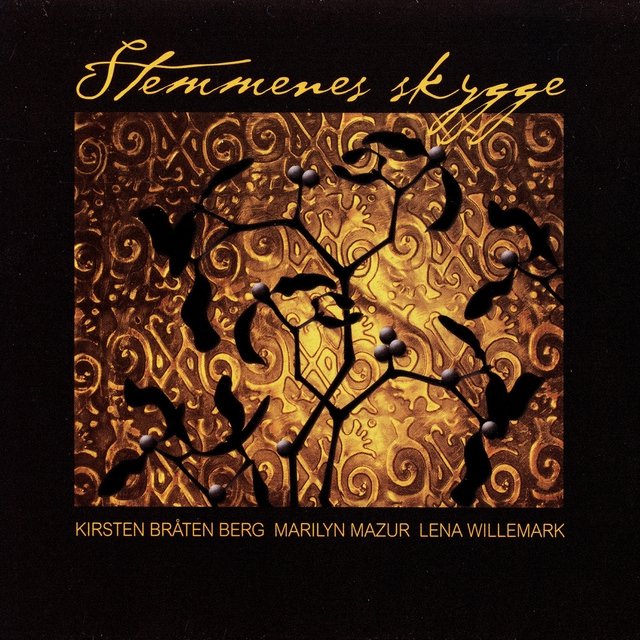 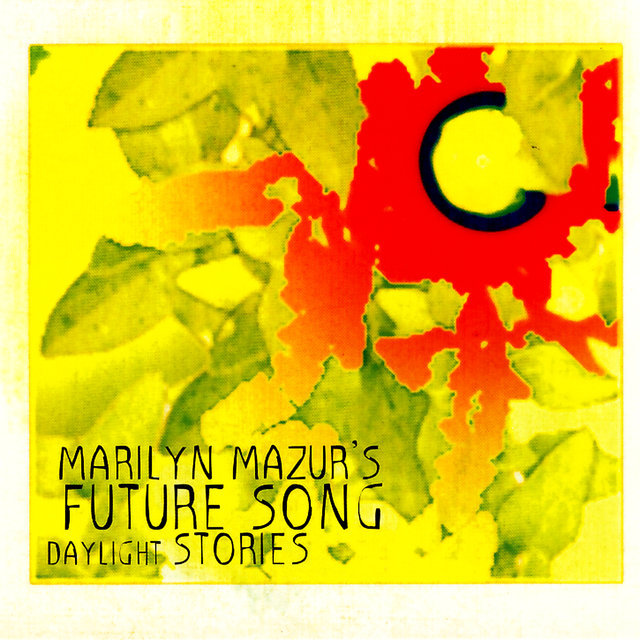 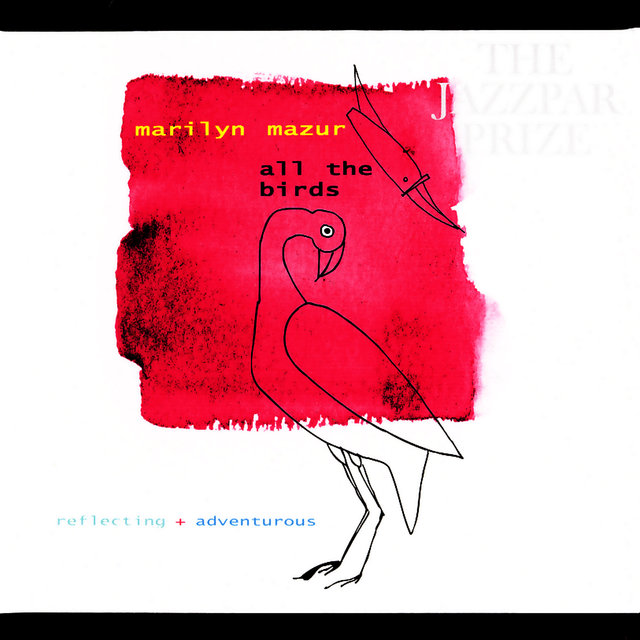 All The Birds
Marilyn Mazur 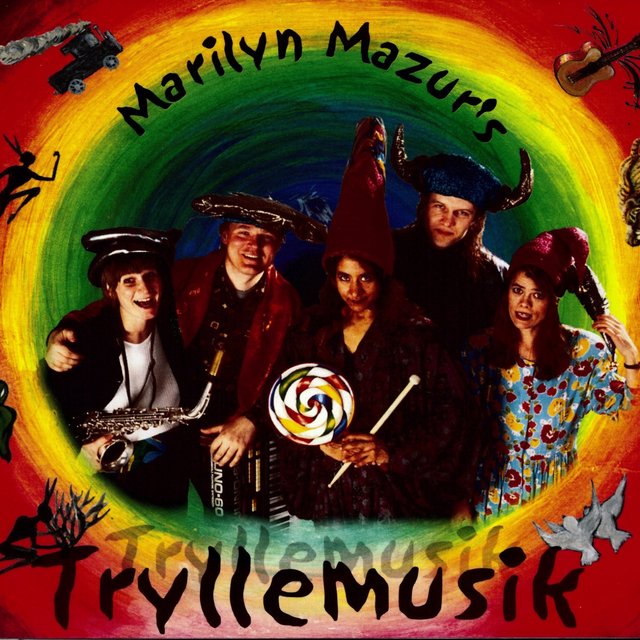 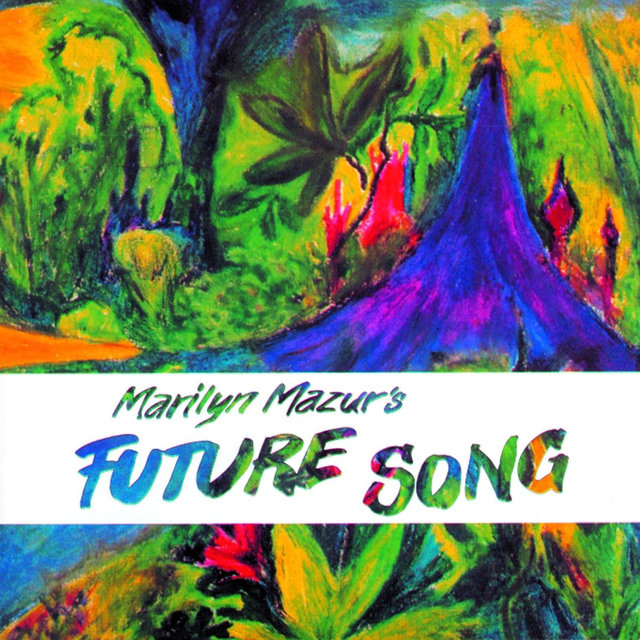 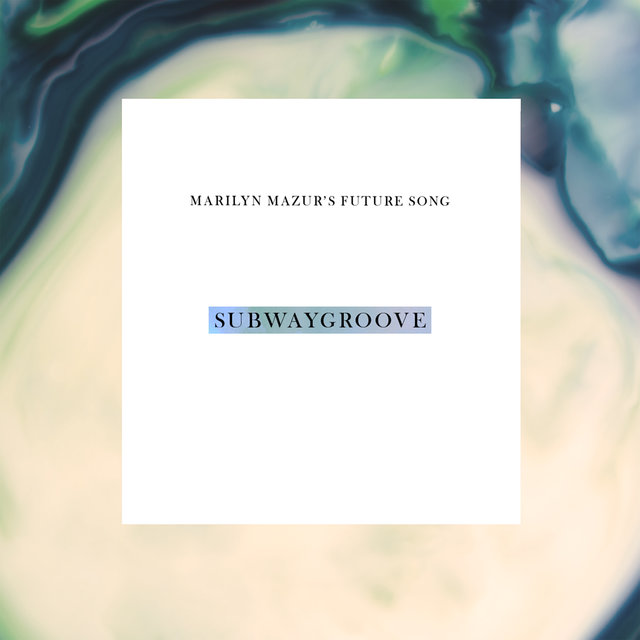 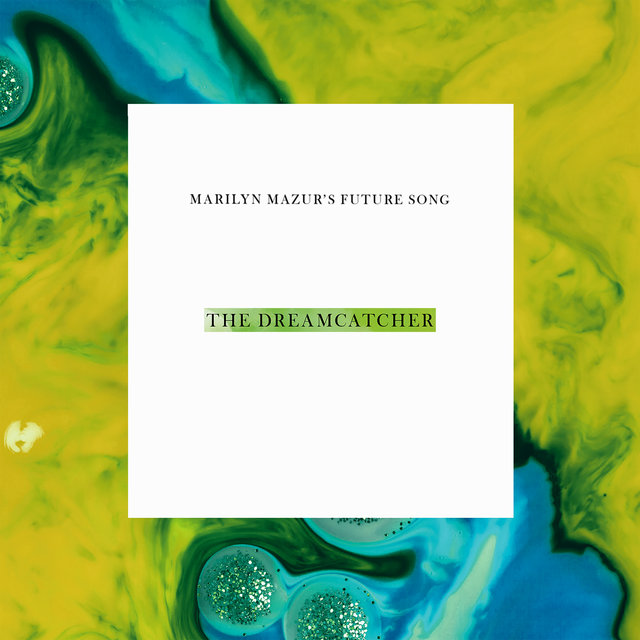 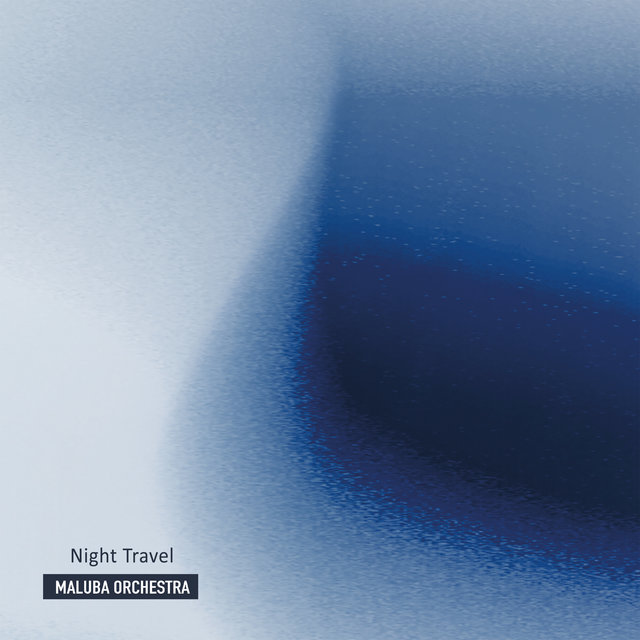 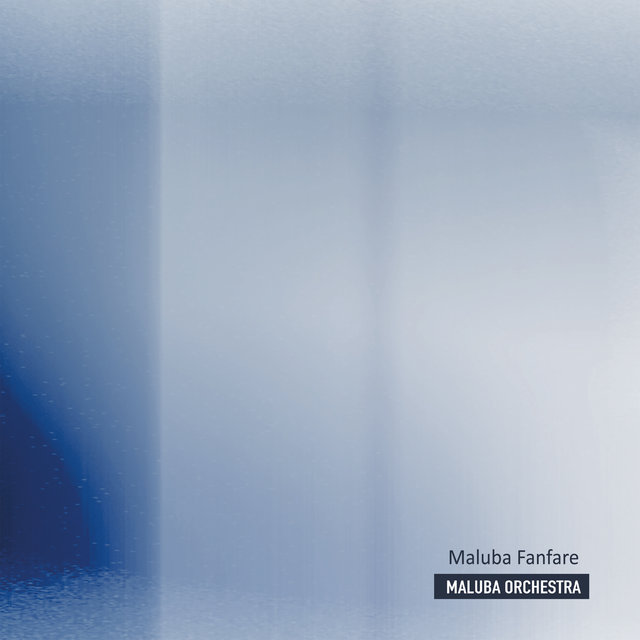 Where The Rivers Meet