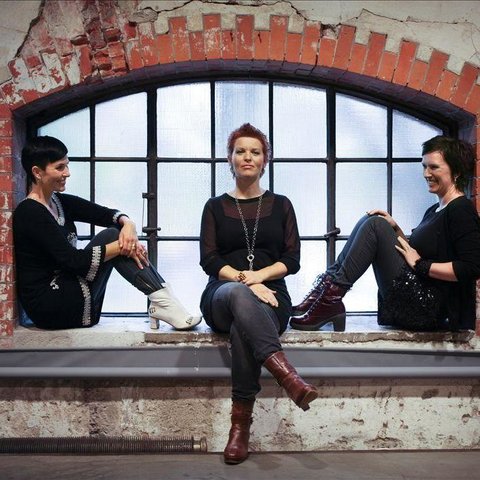 Trio Mediæval is a Grammy-nominated vocal trio devoted largely to medieval and folk repertory. However, it has also sung a substantial portion of contemporary works by such composers as Ivan Moody and Gavin Bryars. Consisting of three sopranos, the trio typically sings a cappella or with very sparing instrumental accompaniment. When performing sacred repertory, which is the largest portion of its recorded output, it usually sings without accompaniment, providing its own harmonies or singing in unison. In the realm of folk music, Trio Mediæval sometimes uses drums or unusual instruments like the Jew's harp. To many admirers, the group's style comes across with the soothing and serene beauty of chant, but with a greater sense of intimacy and color. Trio Mediæval has regularly performed throughout Norway and elsewhere in Scandinavia, Europe, the U.K., and North America, and made several very popular recordings for the ECM label, among them a Billboard Top Ten Classical CD, Words of the Angel.

Trio Mediæval was formed in 1997 in Oslo, Norway, by the ensemble's three members, Anna Maria Friman, Linn Andrea Fuglseth, and Torunn Østrem Ossum. The first several years were crucial in the development of repertory and style: from 1998-2000 they attended Hilliard summer school workshops, held in both England and Germany, where they met composers Ivan Moody and Gavin Bryars. The trio also studied with mezzo-soprano Linda Hirst and tenor John Potter.

In 1998 Moody wrote Words of the Angel for the Trio Mediæval. It was this recording that catapulted the trio to international celebrity.

Soir, Dit-Elle In 2003 Trio Mediæval made its U.S. debut at the International Festival of Arts and Ideas in New Haven, CT. The trio would have many further U.S. tours, with acclaimed concerts at New York (Carnegie Hall); Washington, D.C.; San Francisco; and elsewhere. It would also appear on PBS radio. The Trio Mediæval's second recording, Soir, Dit-elle, was issued in 2004 and also achieved success. It featured a mixture of medieval and 20th century works, including music by Moody and Gavin Bryars. 2014's Aquilones similarly mixed the old and the new.

Folk Songs In 2005 Trio Mediæval gave the premiere of the oratorio Shelter by Michael Gordon, Julia Wolfe, and David Lang, with the musikFabrik Ensemble in Cologne, Germany. It also appeared in the U.S. premiere of the work in November, that same year, at the Brooklyn Academy of Music. In the succeeding years the trio continued with success in both the concert hall and recording studio. Acclaimed concerts included a 2008 appearance at Corpus Christi Church in Manhattan, where it offered a program of early English church music. A second recording to hit the charts came that year as well, Folk Songs, which garnered a Grammy nomination in 2009. The Trio Mediæval's 2011 concert schedule included tours of Norway, Sweden, Germany, Belgium, Latvia, and the U.S. The 2011 recording A Worcester Ladymass, which featured medieval works and Bryars' Benedicamus Domino, was another critical success. -Robert Cummings

Traditional: Rolandskvadet (The Song Of Roland)

Just (After Song of Songs)

Just (After the Song of Songs) 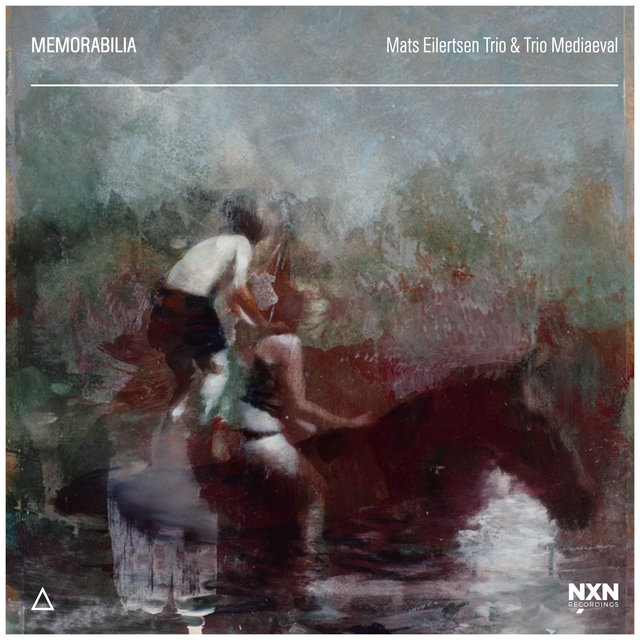 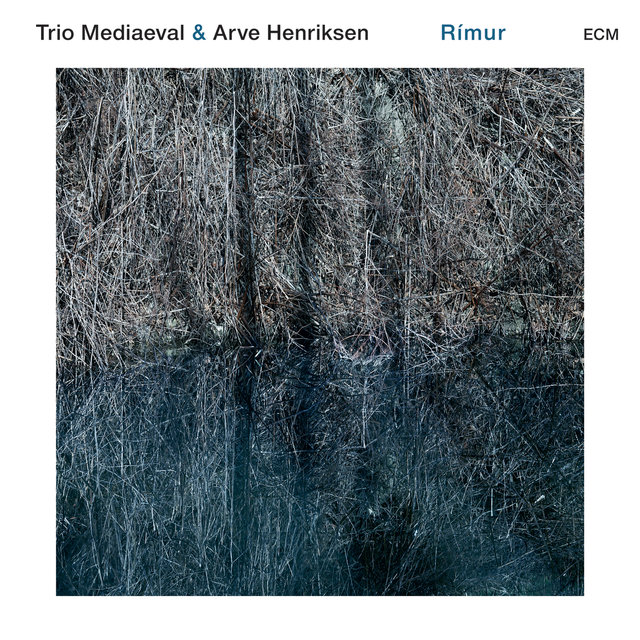 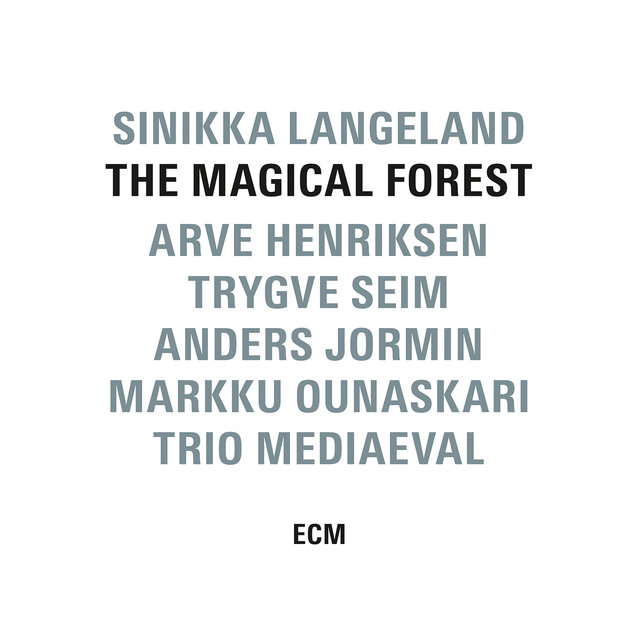 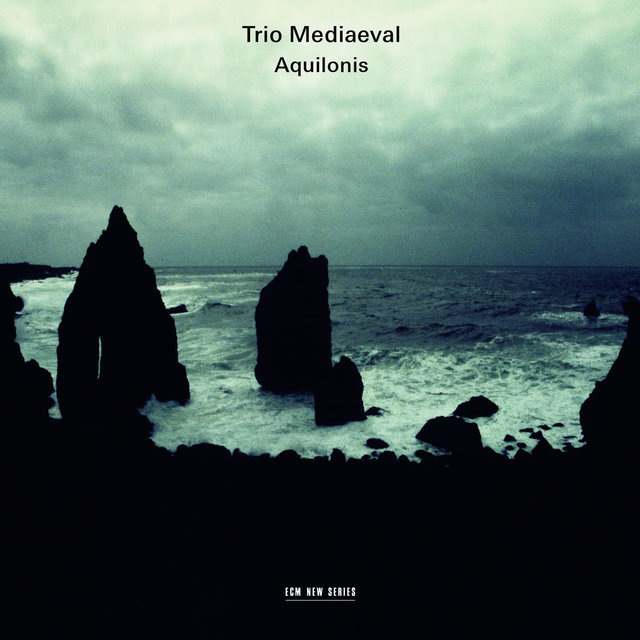 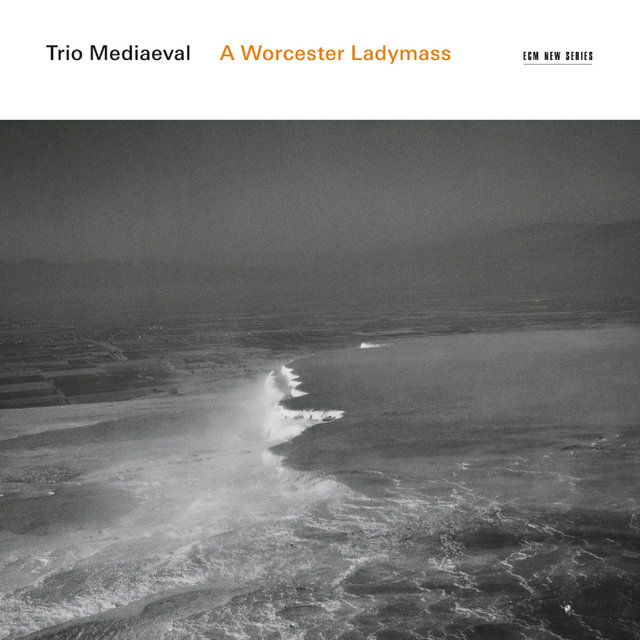 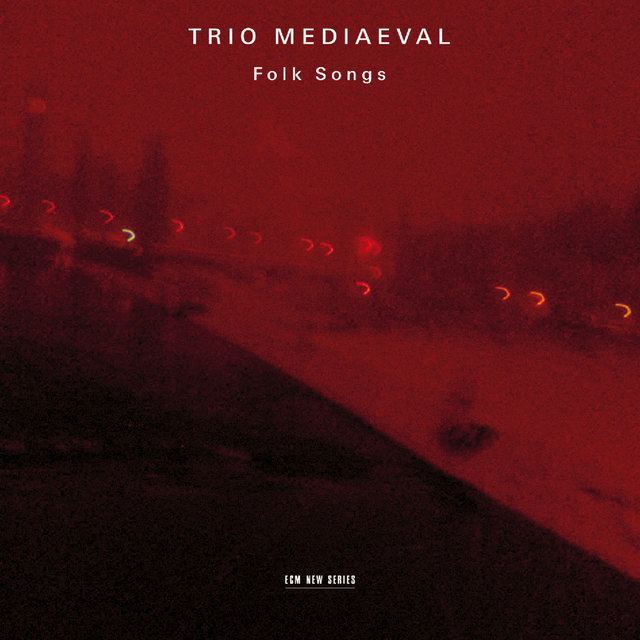 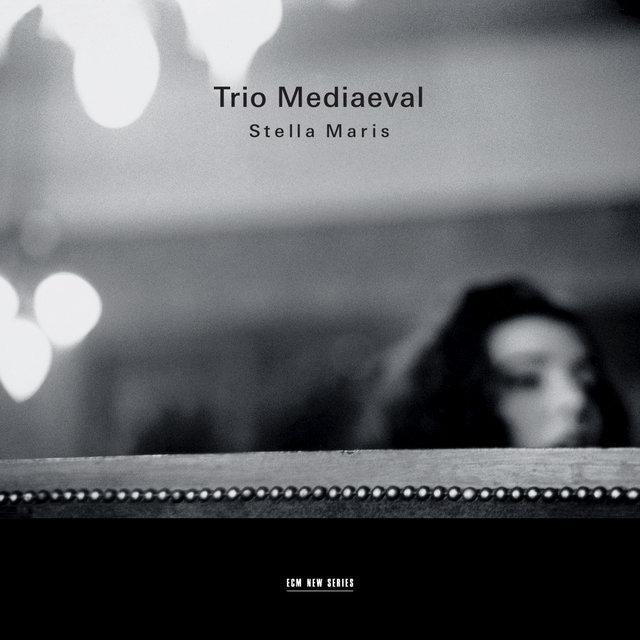 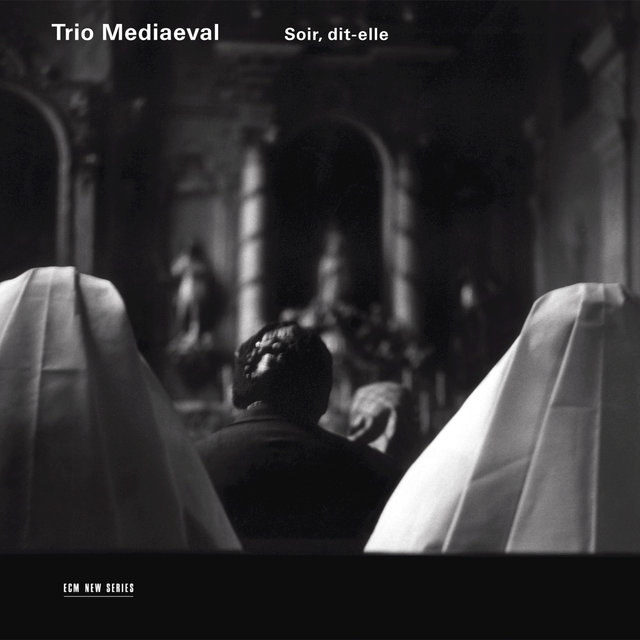 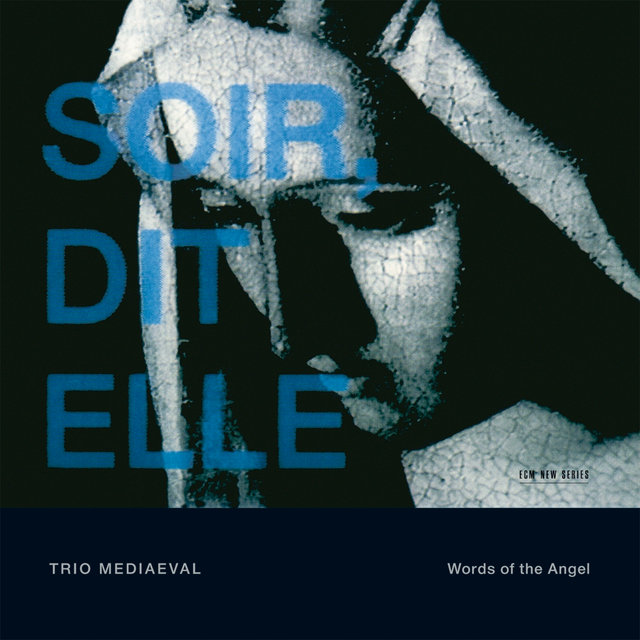 Words Of The Angel
Trio Mediaeval 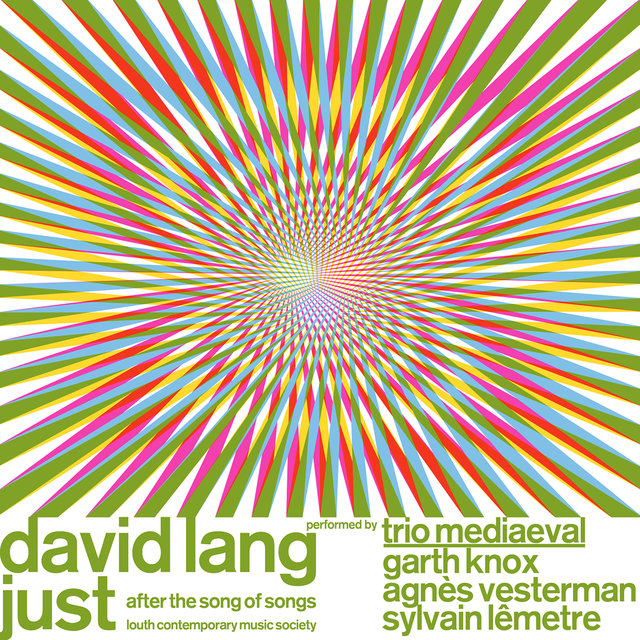 Just (After the Song of Songs)
Trio Mediaeval

Traditional: Rolandskvadet (The Song Of Roland)