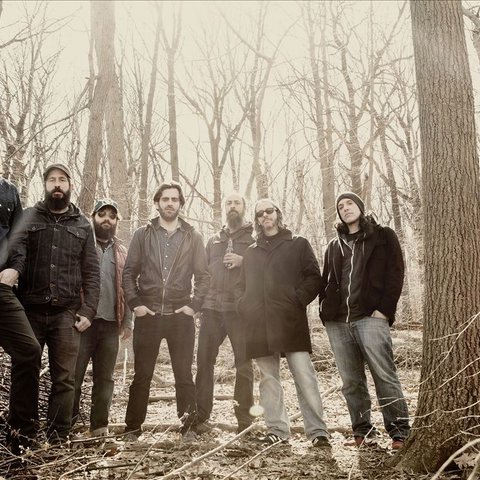 The Budos Band are a bicoastal American big band who describe their sound as "doom rock Afro-soul big band with a '70s touch." Their multivalent approach bridges musical universes from trippy psychedelia and Afro-funk to '70s hard rock and late-'60s soul. Their choreographed stage show is at once intense, spontaneous, humorous, and geared toward audience participation. The instrumental ensemble has been affiliated with Daptone Records since their inception and most of the bandmembers have backed the label's artists. Budos are a 21st century jam band: While there is room for improvisation inside their often hypnotic, labyrinthine compositions, their arrangements are sophisticated, tight, and centered on infectious grooves. The group's early years focused on integrating the music they loved as individual musicians, from Mulatu Astatke's Ethio-jazz and Fela Kuti's Afro-beat to the hard and heavy funky soul of the Bar-Kays, Muscle Shoals, Tower of Power Horns, and the J.B.'s. Their recorded catalog, from 2005 through 2010 — Budos Band I, II, and III — appropriately reflected the outgrowth of those influences. With 2014's Burnt Offering, Budos shifted gears and wove in elements of early-'70s psychedelia and Krautrock, which added darker, more hallucinatory textural and dramatic dimensions to their sound. Over the next five years, as they toured and road tested their material, their music evolved. In the aftermath of Burnt Offering, Budos were able to integrate their tried-and-true, energetic, danceable funkiness with raw, metal-tinged, high-energy psych-rock. This meeting of musics resulted in the recording of V in 2019.

The Budos Band came together at a jam session hosted by Brooklyn's Afro-beat kings, Antibalas. Specializing in horn-driven world roots funk, the group has a sometimes fluctuating lineup that includes David Guy and Andrew Greene on trumpet, Cochemea Gastelum on tenor sax, Jared Tankel on baritone sax, percussionist Dame Rodriguez, Thomas Brenneck on guitar, Robert Lombardo on congas, Mike Deller on organ, Vincent Balestrino on tambourine and shekere, Daniel Foder on bass, and drummers Brian Profilio and John Carbonella, Jr. The group released the self-titled The Budos Band on Daptone Records in 2005 and followed it with The Budos Band II, also on Daptone, in 2007. After a tour, and a lengthy break during which individual members contributed to other artists' projects, the band reunited to record a third album, aptly titled The Budos Band III, which was released in August of 2010.

The Budos Band were also willing to assist on others' recordings. They backed Blundetto (Max Guiguet) on "Mustang," the B-side of his 2011 "Voices" single. They also contributed "Black Venom" to the Resistencia Soul compilation that also featured Nicole Willis, Lee Fields, Alice Russell, Charles Bradley, and others in 2012. Speaking of Bradley, in 2013 the group backed him on his cover of Black Sabbath's "Changes" on the A-side of a non-LP single. In October 2014, the Budos Band re-emerged with Burnt Offering, an album that diverged from the path they'd previously carved for themselves; the set was deeply steeped in psychedelia and soundtrack grooves as well as Afro-beat and funk. A four-continent world tour followed and kept the band on the road for more than two years.

After the deaths of Daptone family members Sharon Jones in late 2016 and Charles Bradley in 2018, the group went through a mourning period, during which time Brenneck and Tankel moved to California. Previously, when they were all in New York, Budos wrote together every Thursday night. After the pair relocated, others became fathers. Life dictated that the Budos process needed altering. Brenneck and Tankel returned to New York to write and work on an album at the band's new Diamond Mine studios, in Long Island City in Queens. It marked the first time that the band had written and recorded an album at the same location. Titled V, Brenneck brought the tapes back to Los Angeles and mixed them with Daptone's Gabe Roth (who produced the first three Budos albums). First single "Old Engine Oil" was issued in February 2019 and became a club hit; it was followed in March by "Veil of Shadows." The full-length V was released in the middle of April. ~ Steve Leggett 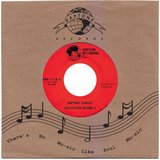 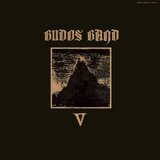 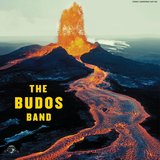 Up From the South 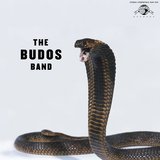 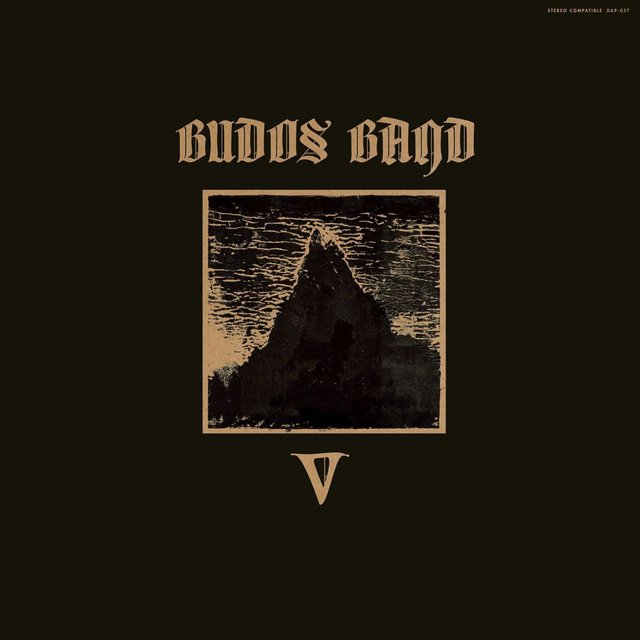 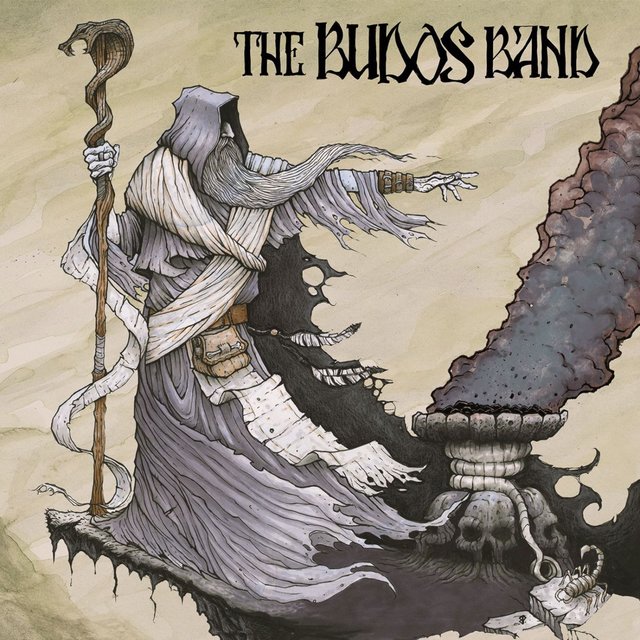 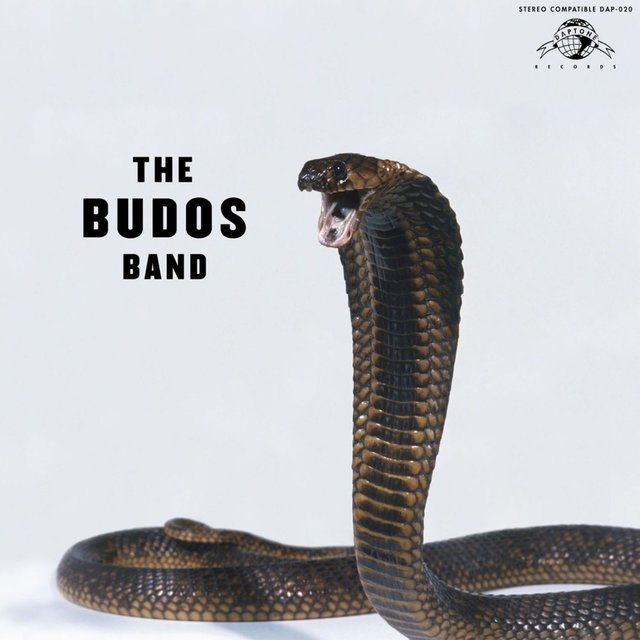 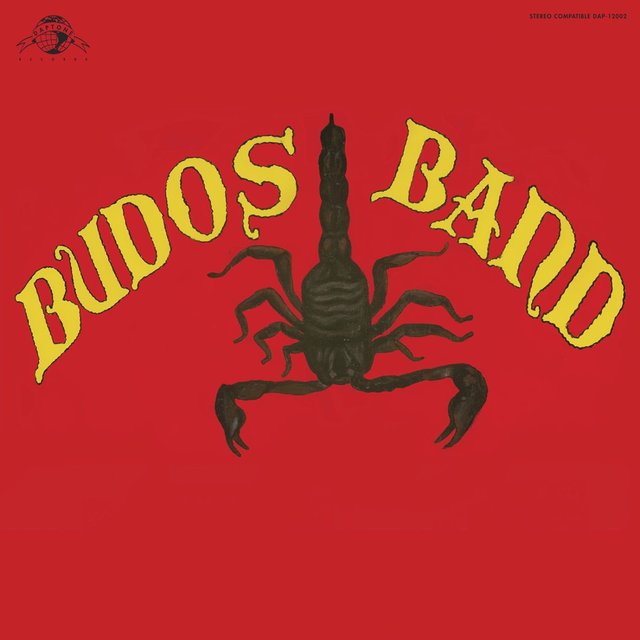 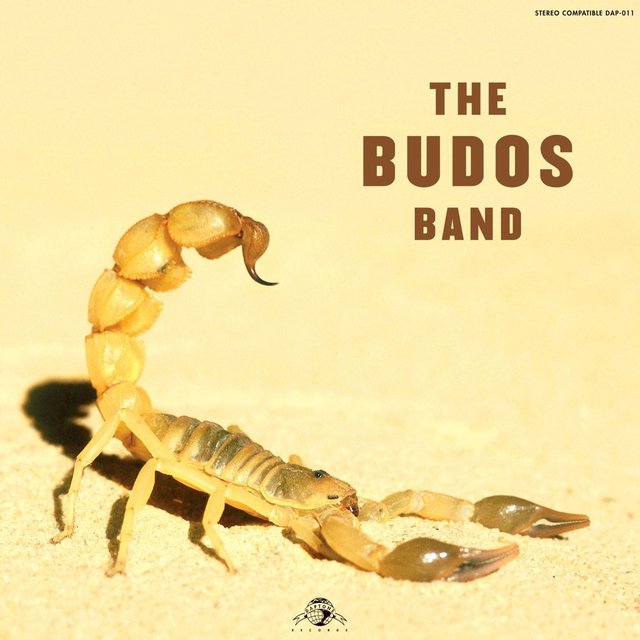 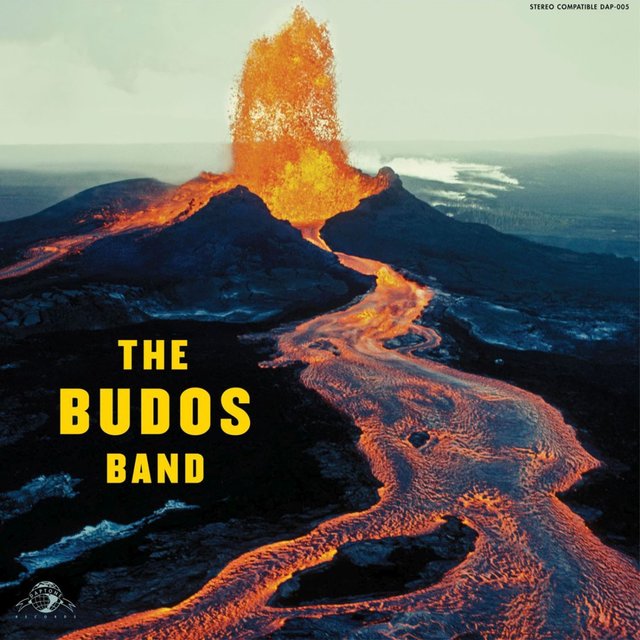 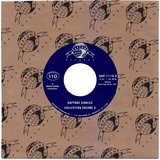