The Young Jazz Rebels are an outgrowth of Madlib's Yesterdays Universe project, another of his alter ego groupings that actively pursued the interplay between funky soul and groove jazz and hip-hop. This ensemble's activity is the flip side of that coin: mainly the intersection of free jazz and modern technology. Young Jazz Rebels made their debut on 2006's Chrome Children compilation with a track called "Nino's Deed," an example of the willingness of Madlib and his collective to use the experimental sounds of late-'60s free jazz and early-'70s spiritual jazz in a new way. The members of Young Jazz Rebels are listed as Melvin Hampson, Juggy Lewis, Lena Hamilton, Mary Jane, Tyrone Crumb, Lamont Parker, Monk Hughes, and Brother Dave L, with Madlib listed as producer. Slave Riot, issued in 2010 on Stones Throw, is their debut album. ~ Thom Jurek

The Legend Of Mankind

On The Run From Mr. Charlie 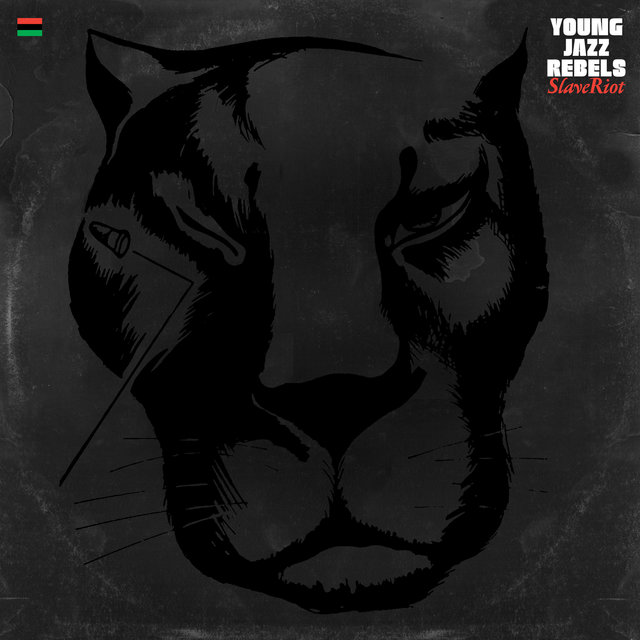