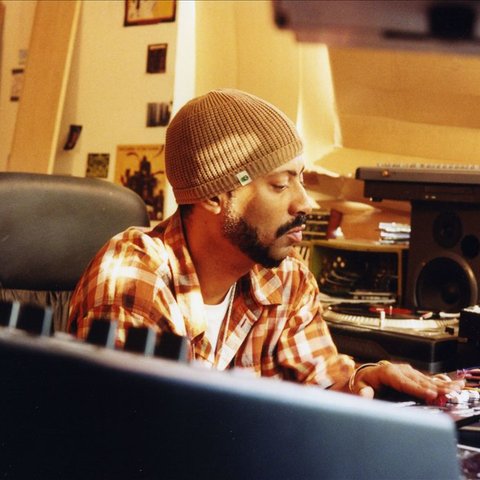 Quasimoto is the utterly bizarre alter ego of production wizard/MC Madlib (born Otis Jackson, Jr.), one of the leading underground producers on the West Coast hip-hop scene. Madlib got his start with the Oxnard, California-based Lootpack, which recorded an acclaimed album, Soundpieces: Da Antidote, for Peanut Butter Wolf's Stones Throw label in 1999. At Peanut Butter Wolf's urging, the initially reluctant Madlib subsequently began to concentrate on his Quasimoto side project, with which he'd been experimenting since 1996. Quasimoto's music had a decidedly different flavor: free-associative raps sped up during the recording process to sound like their creator had been inhaling helium, backed by liquid-flowing jazz loops and a heavy stoner atmosphere. Madlib debuted the Quasimoto voice on Peanut Butter Wolf's My Vinyl Weighs a Ton in 1999, and also used it sparingly on the Lootpack album. The first Quasimoto single, Hittin' Hooks, appeared later in 1999, and the Microphone Mathematics 12" began to make Madlib's mysterious "protégé" an underground favorite. A second 12," Come on Feet, was released in 2000, and the first Quasimoto full-length, The Unseen, followed on its heels. The Unseen was greeted with generally glowing reviews (and some confusion as well), earning comparisons to legendary hip-hop eccentrics like Prince Paul and Kool Keith; some critics went so far as to call it a left-field masterpiece. An instrumental version of the album followed later, and as its reputation continued to spread, he returned in 2002 with the three-song, vinyl-only EP Astronaut. The Further Adventures of Lord Quas, the second full Quasimoto record, appeared in 2005 on Stones Throw. Yessir Whatever, a collection of rare tracks and unreleased material from the project, arrived in 2013. ~ Steve Huey 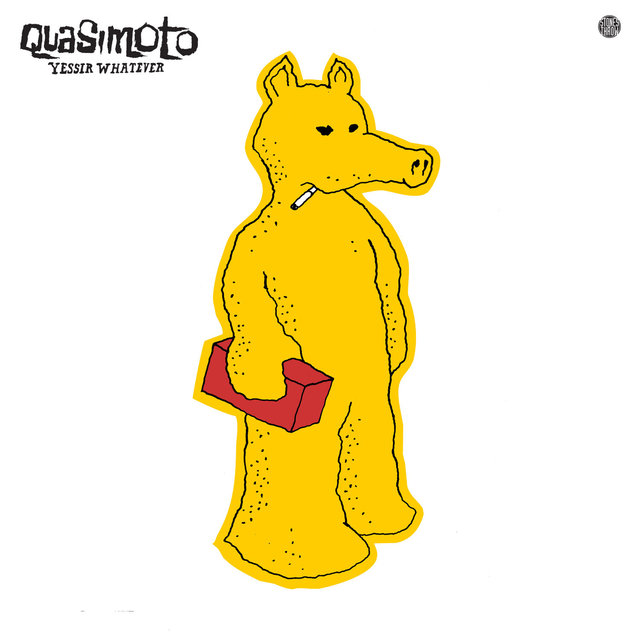 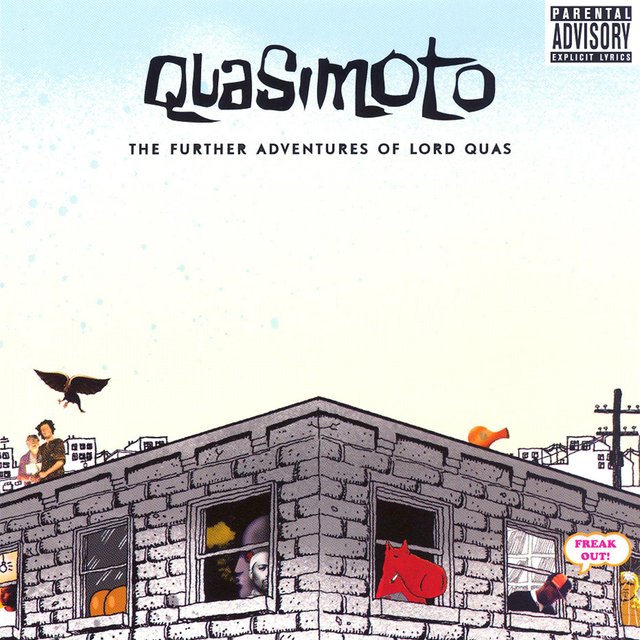 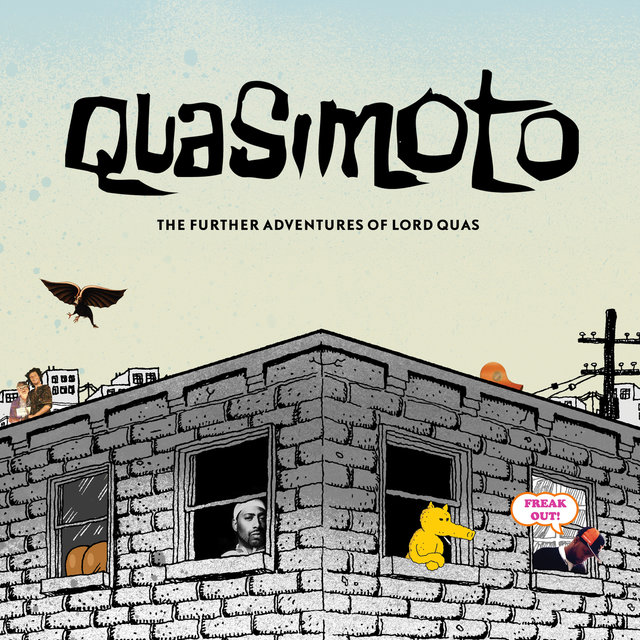 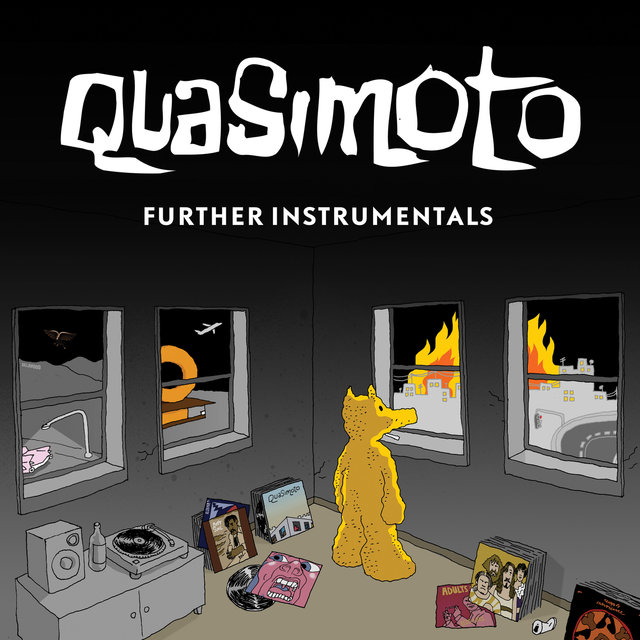 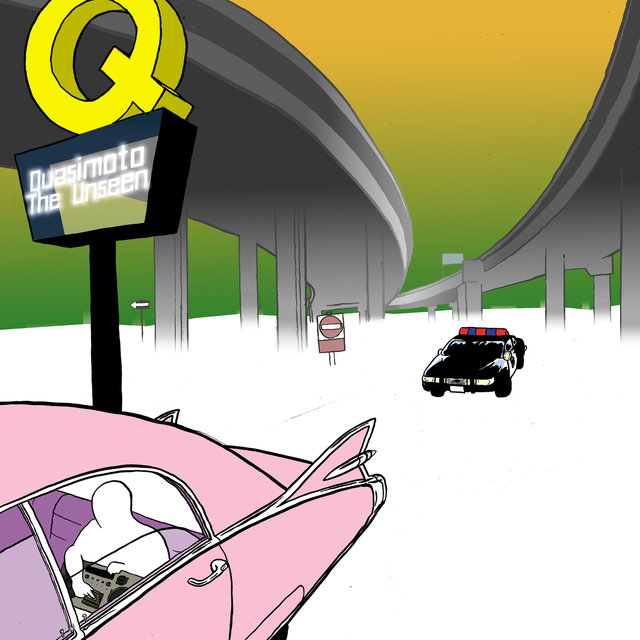 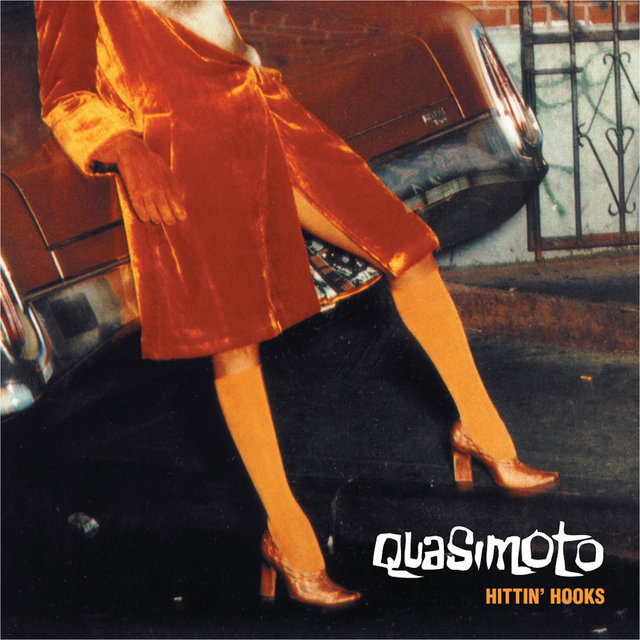