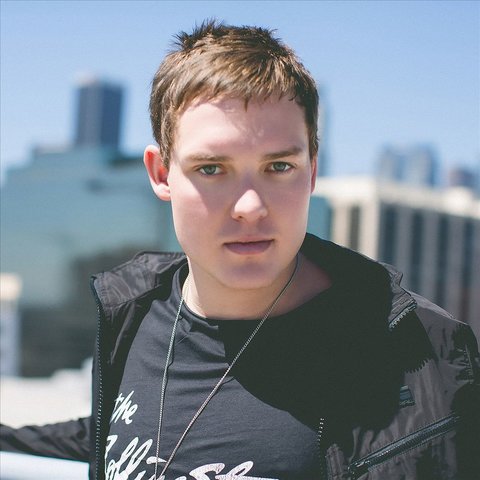 Australian DJ, songwriter, and producer tyDi is a conservatory-trained musician whose eclectic trance and house tracks have earned him a globally dominant profile. Born Tyson Illingworth in Mooloolaba, Australia in 1987, tyDi first became drawn to trance and other types of techno in his early teens. Although he played drums while in high school, he eventually procured a set of DJ turntables and by age 16 won first prize at the Brisbane DJ Wars. After high school tyDi relocated to Brisbane, where he earned his Bachelor of Music Technology from Queensland Conservatorium of Music. While at school, tyDi still found time to perform, building a loyal following with his regular appearances at the Brisbane nightclub The Family. In 2008 he maximized this attention by becoming the youngest artist ever to win the InTheMix Top 50 DJs in Australia contest.

After graduating conservatory in 2009, tyDi released his debut album, Look Closer, which rose to the number two slot on the Australian dance chart. Two years later he returned with his sophomore album, Shooting Stars, which hit number one on the dance charts in Australia, Canada, and the U.K. and showcased collaborations with several vocalists including Tania Zygar, Brianna Holan, and Audrey Gallagher. In 2012 he curated the dance mix compilation album Global Soundsystem 2012: California, and the following year he delivered a compilation of his own chillout, non-dance-oriented material, Hotel Room.

In 2014 tyDi released his fourth solo album, Redefined, which showcased a more stylistically varied electronic palette and included vocals from Dashboard Confessional's Chris Carrabba and the Ready Set's Jordan Witzigreuter. A bevy of non-album singles followed, including 2016's "Oceans" (with Jack Novak and Greyson Chance) and "Lost" (featuring Asiahn), among others. He delivered yet more singles in 2017, including "Beautiful War" (featuring Lola Rhodes) and "Closing In" (with Christopher Tin and Dia Frampton). ~ Matt Collar

You Walk Away (Original Mix) 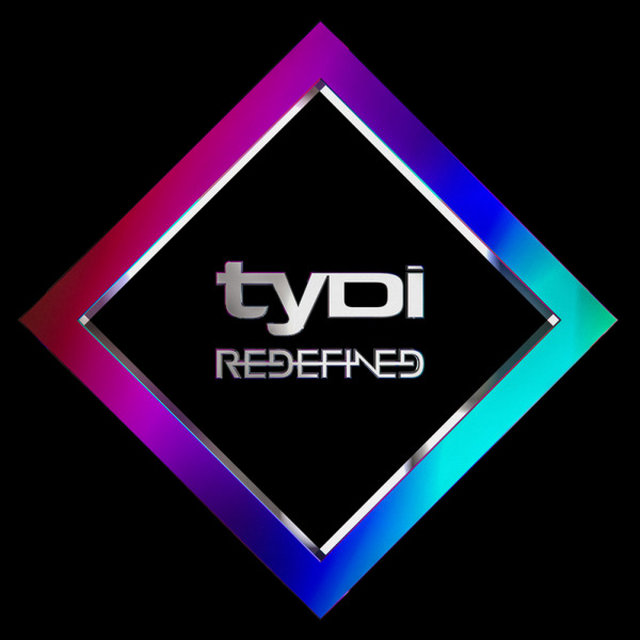 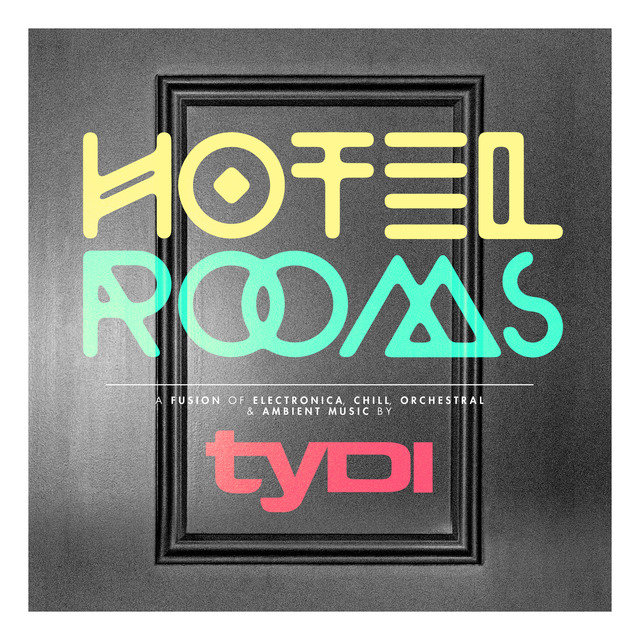 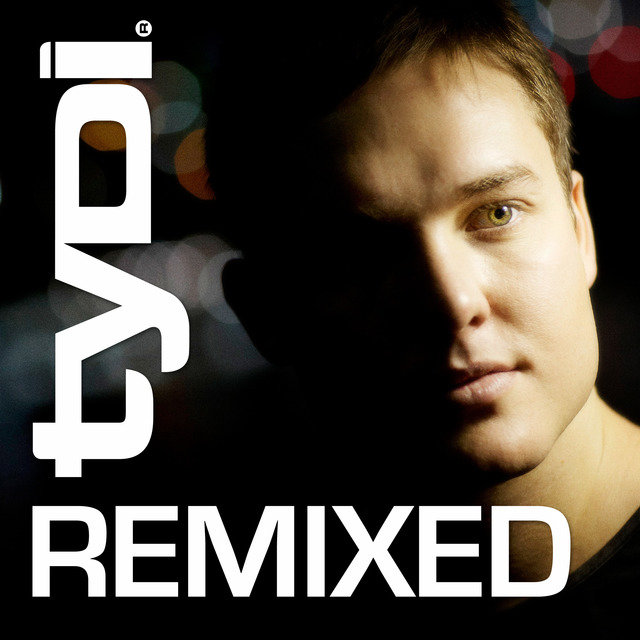 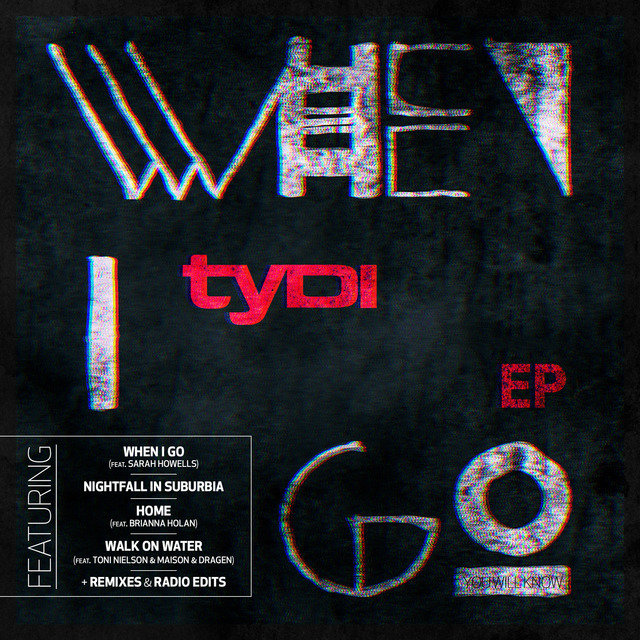 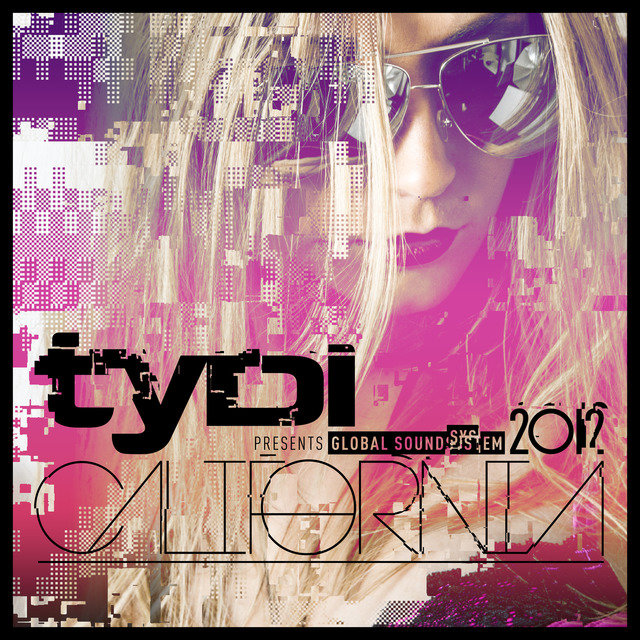 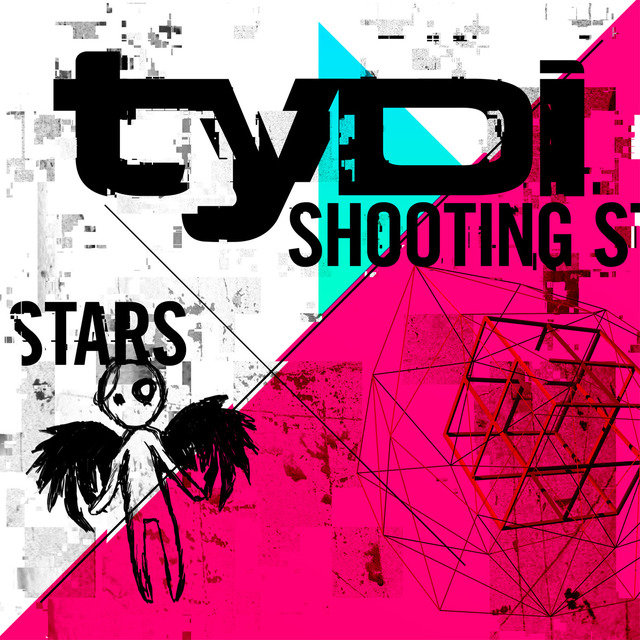 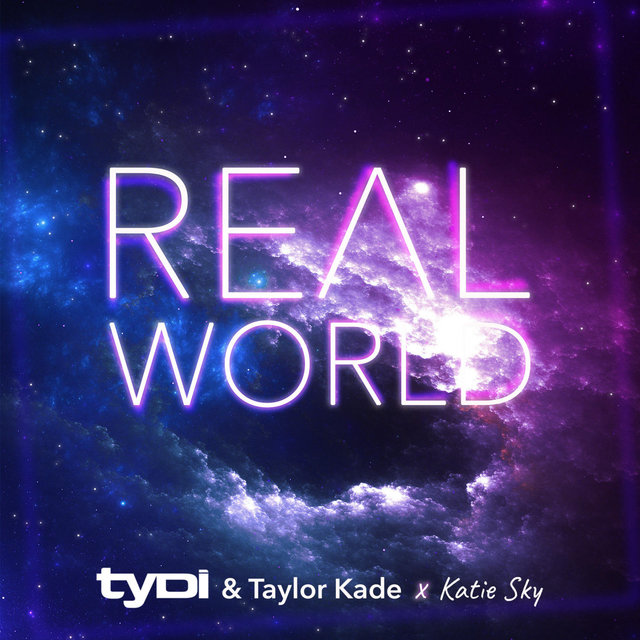 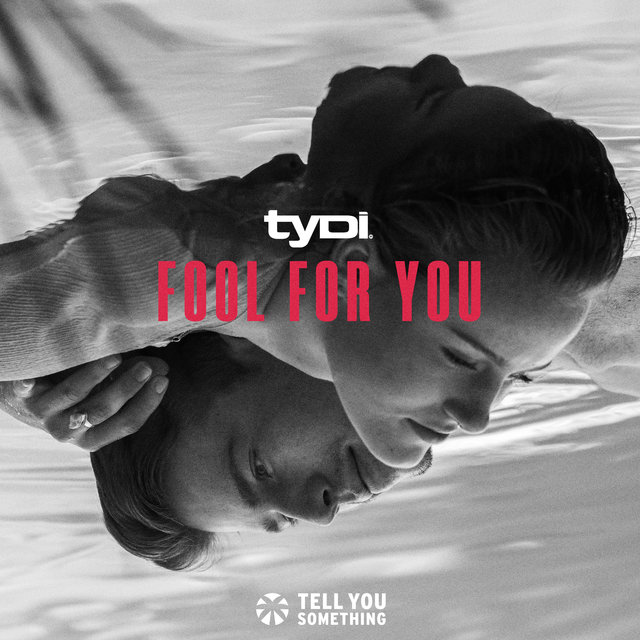 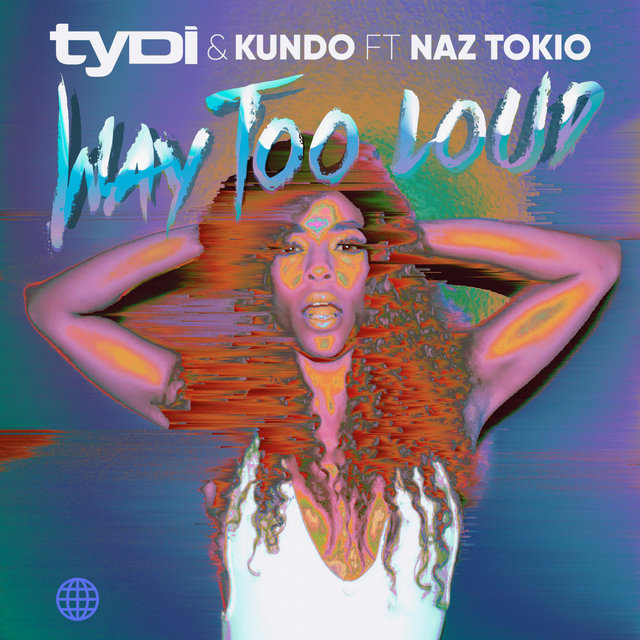 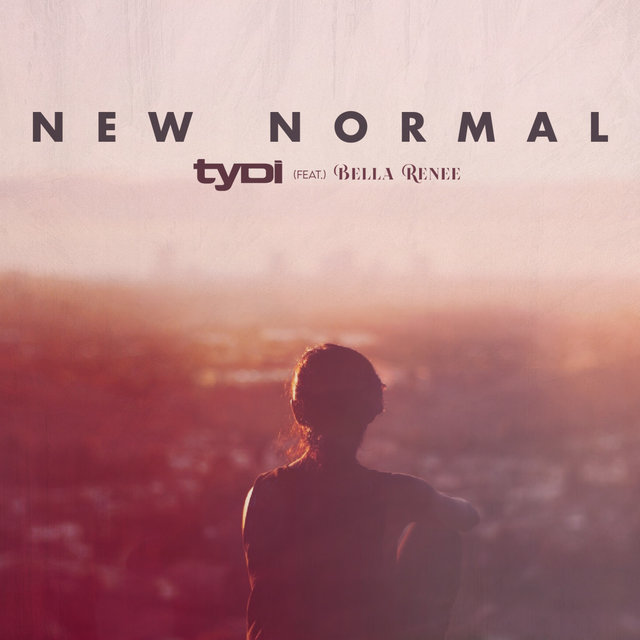 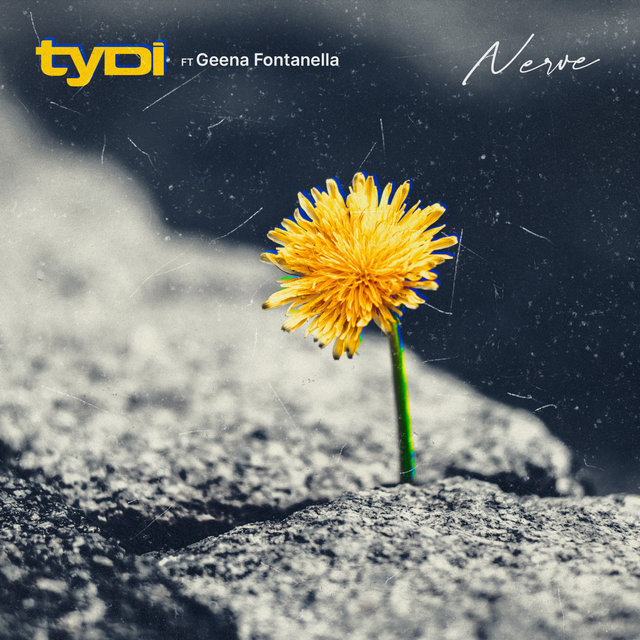 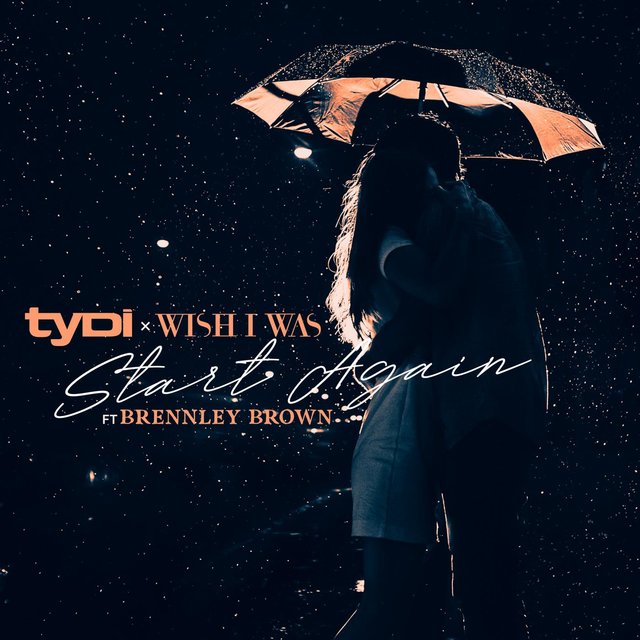 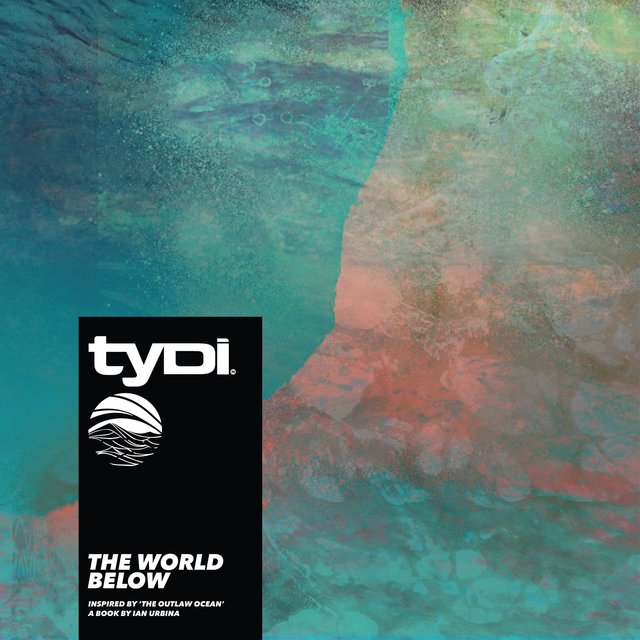 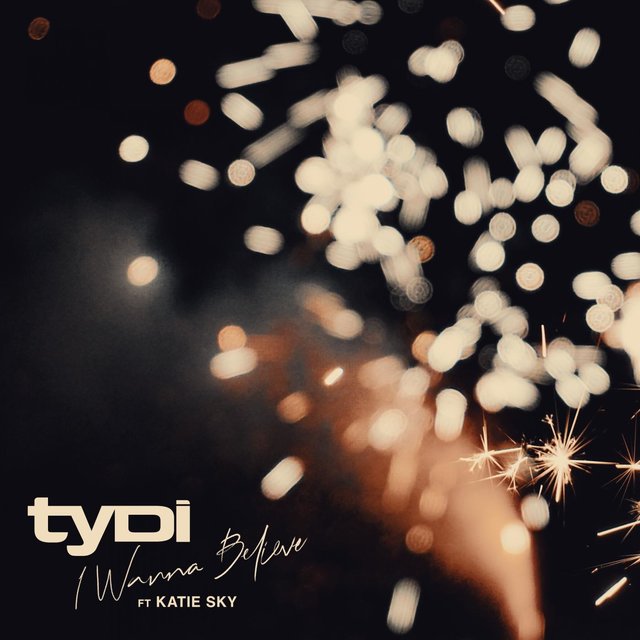 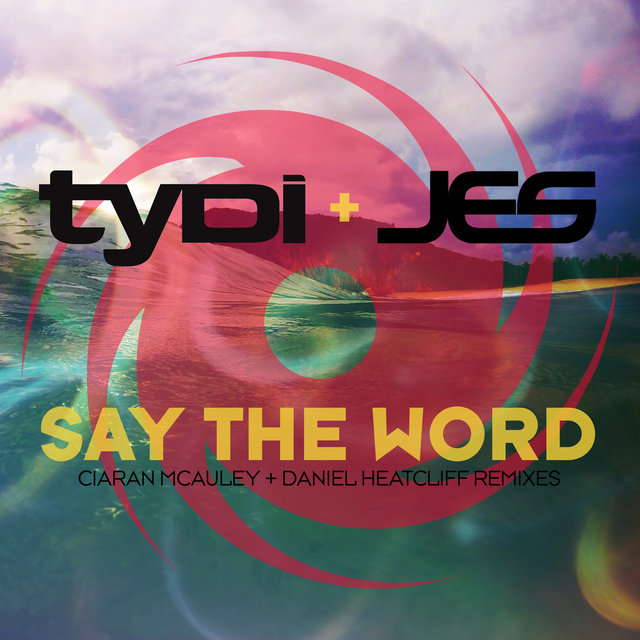 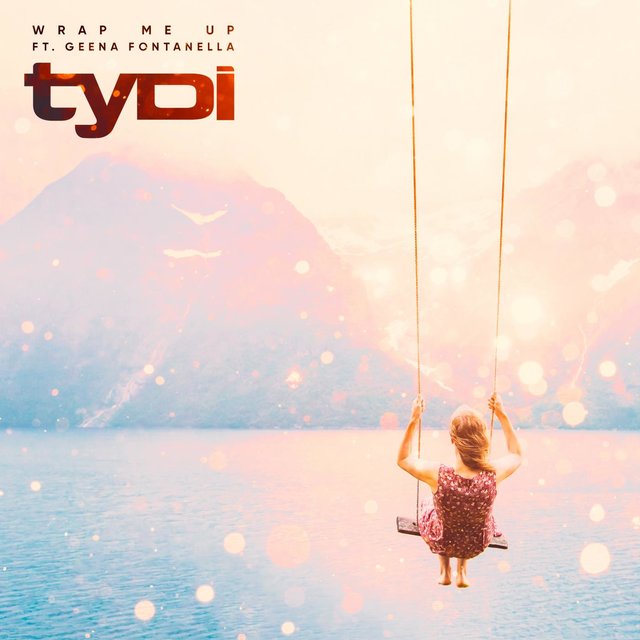 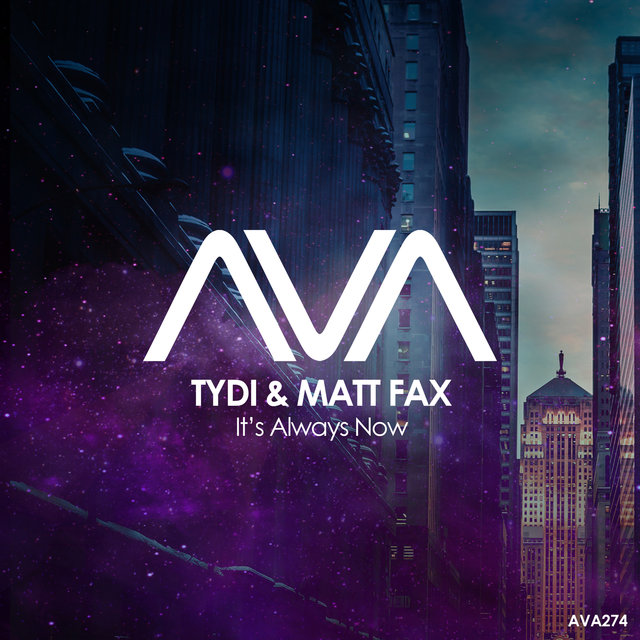 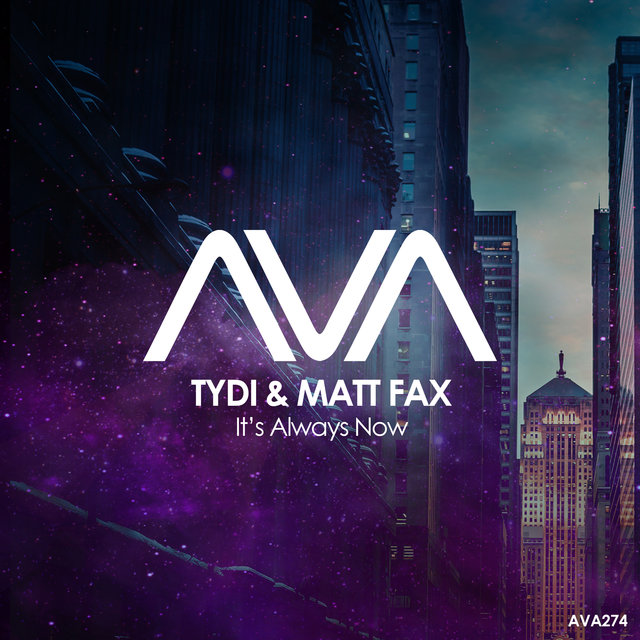 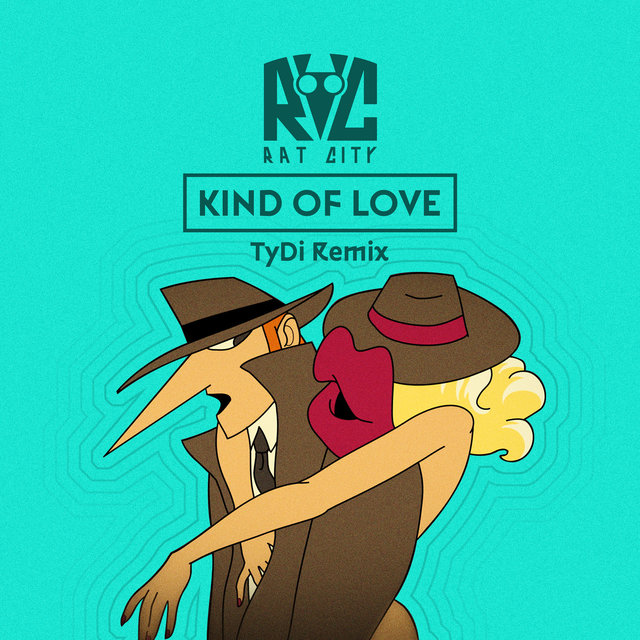 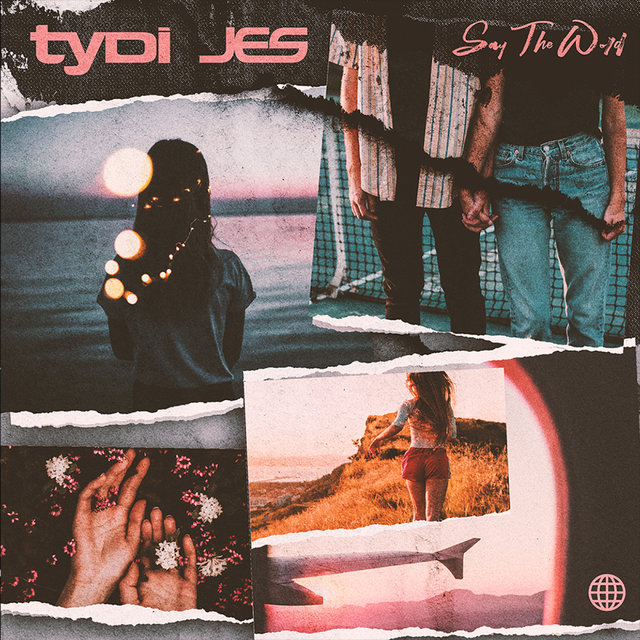 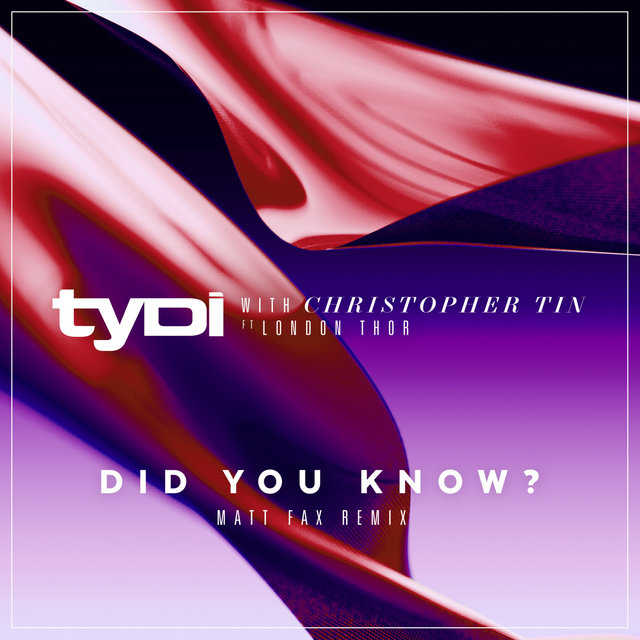 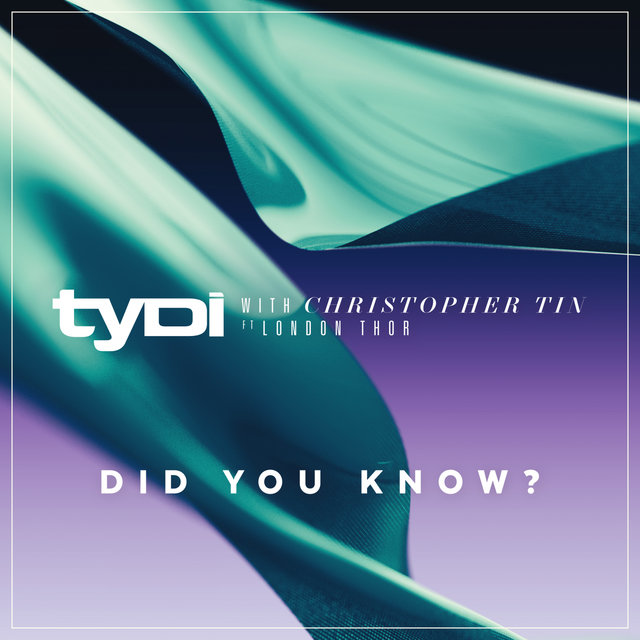 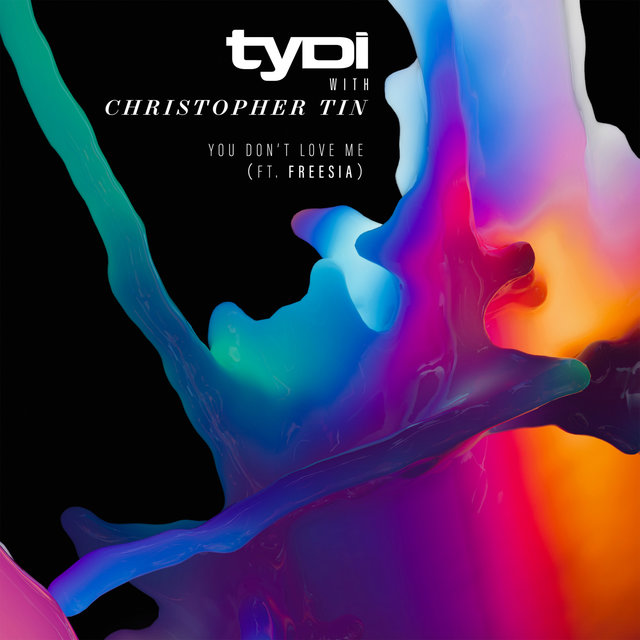 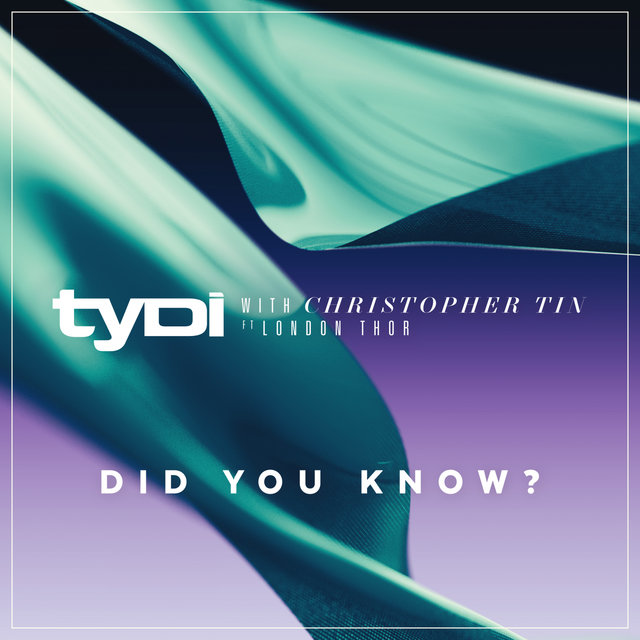 Did You Know? (with Christopher Tin, ft. London Thor)
TyDi 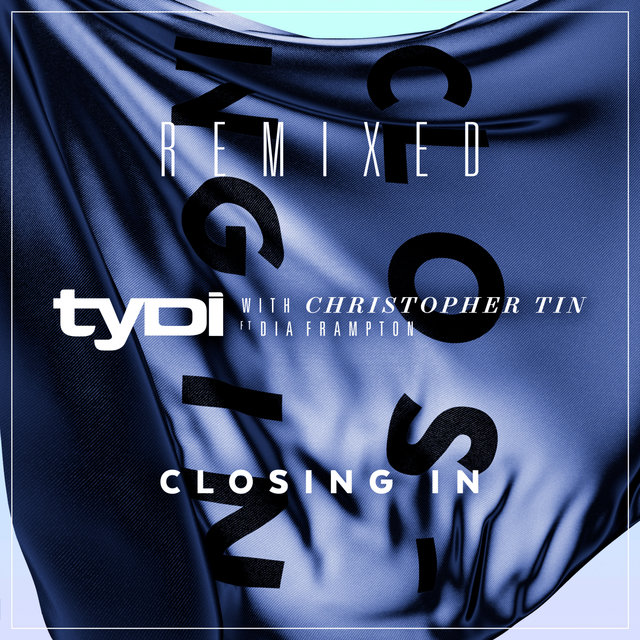 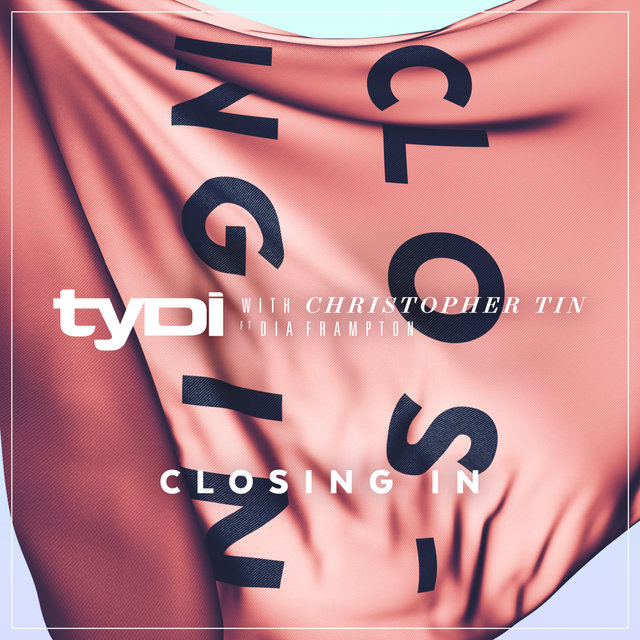