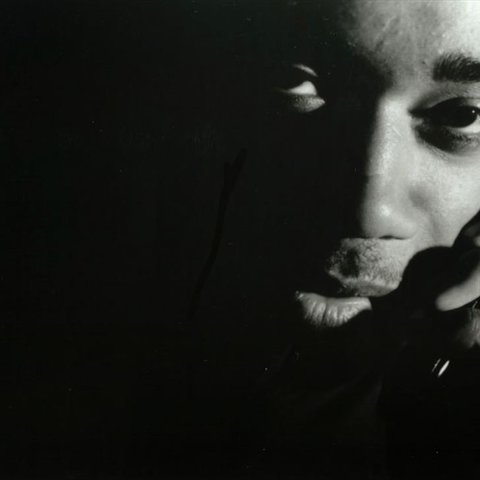 The preserve for jazz-oriented recordings by Detroit techno auteur Carl Craig, Innerzone Orchestra first came together in the early '90s to record one of the most respected singles of Craig's career, "Bug in the Bassbin," for his own Planet E Recordings. With Craig on programming, and a group including percussionist Francisco Mora Catlett (a former pupil of Max Roach and member of Sun Ra's Arkestra, plus a leader on his own for Capitol), keyboard player Craig Taborn (a member of the James Carter Quartet, as well as a sideman with the Art Ensemble of Chicago and Dave Holland), and Rodney Whitaker on upright bass, the band played only scattered dates during the mid-'90s while Craig recorded under his own name. Innerzone Orchestra finally hit the studio in 1999, recording their full-length debut Programmed for Astralwerks. Live dates, including New York's Central Park SummerStage, followed later that year. Craig also set up a new jazz subsidiary of Planet E named Community Projects, with Catlett contributing the first release, his own World Trade Music LP. [See Also: Carl Craig, Paperclip People, Psyche/BFC, 69] ~ John Bush 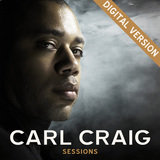 Bug In The Bass Bin 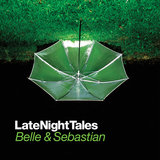 People Made the World Go Round (Kenny Dixon Jnr Remix) 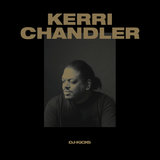 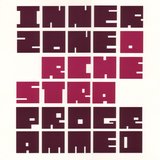 People Make The World Go 'Round

The Beginning Of The End 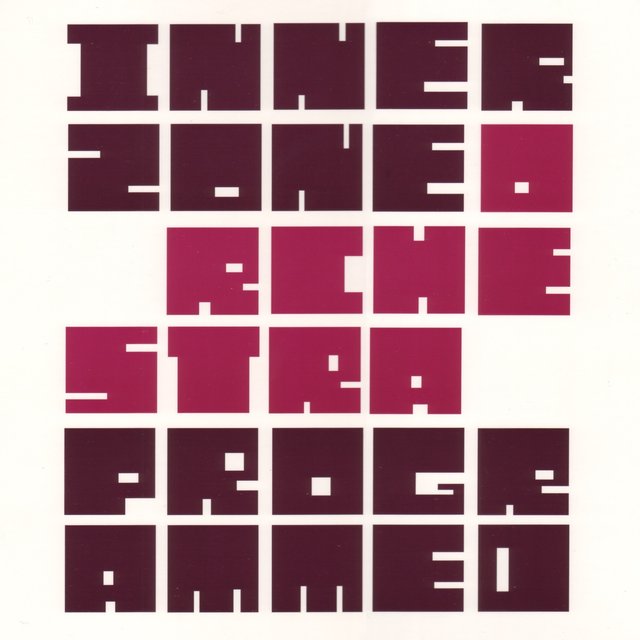 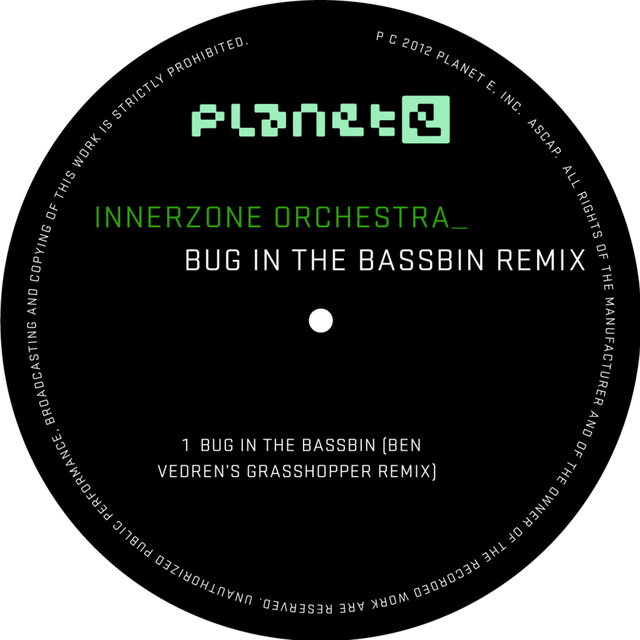