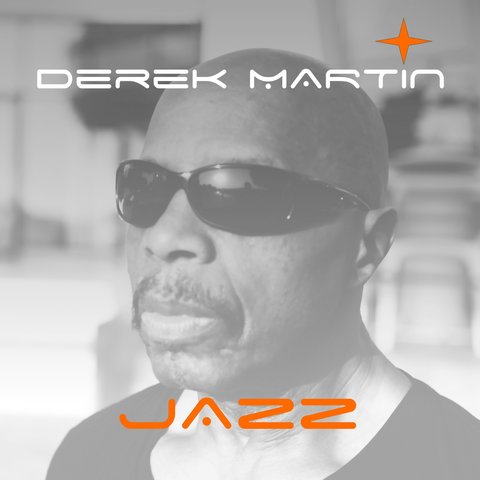 Derek Martin was born in Detroit in 1938, and like many early R&B and soul singers, he got his start in gospel. His professional break came early when he was hired at the age of 17 to sing with Duke Ellington. In the early '50s Martin joined the singing group the Pearls along with fellow singer Howard Guyton and pianist Dave Clowney (who would find success in 1959 with the novelty hit "The Happy Organ" as Dave "Baby" Cortez), and the group released its first single (as the Five Pearls) in 1954 and also recorded as Howie & the Sapphires, releasing a single under that name in 1959 for OKeh Records. Eventually the group changed its name to the Top Notes and recorded for several imprints, including Tuba, Sue, and Roulette as well as putting out a single 45 for Stax, the enduring "Soul Power"/"Sly Girl." The Top Notes also released the original version of "Twist & Shout" in 1961 as the B-side to "Always Late" for Atlantic Records, and it was the Top Notes' version that formed the template, albeit amped up, for the Isley Brothers' later hit rendition of the song. Martin launched his solo career in 1963 with a successful cover of Otis Blackwell's "Daddy Rolling Stone" on Crackerjack Records, and just missed hitting the Top 20 pop and R&B charts with the single "You Better Go." For several years now, Martin has made his home in France, where he is rightfully lauded as a master soul singer, having earned the nickname "the Golden Voice." EMI collected his Roulette releases for 2007's Take Me Like I Am: The Roulette Recordings. ~ Steve Leggett 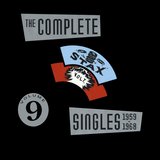 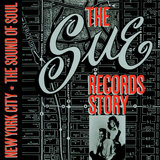 The Sue Records Story: The Sound Of Soul 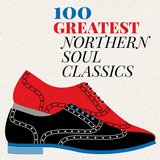 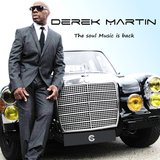 The Soul Music Is Back 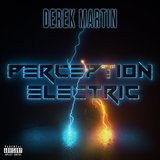 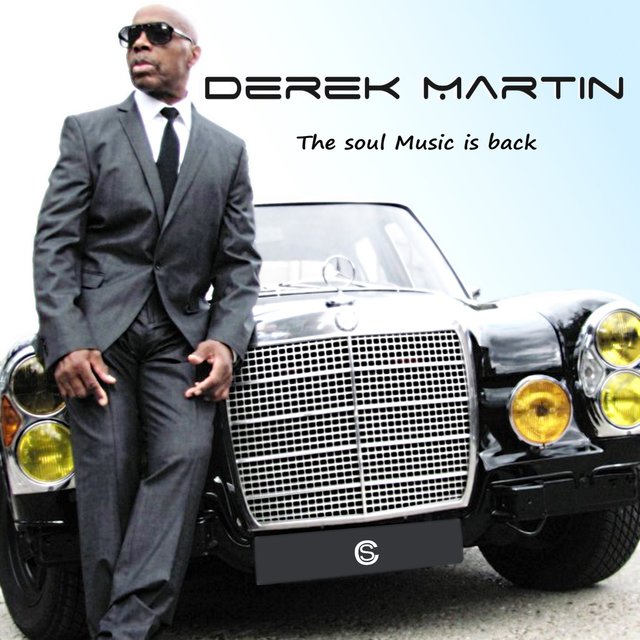 The Soul Music Is Back
Derek Martin 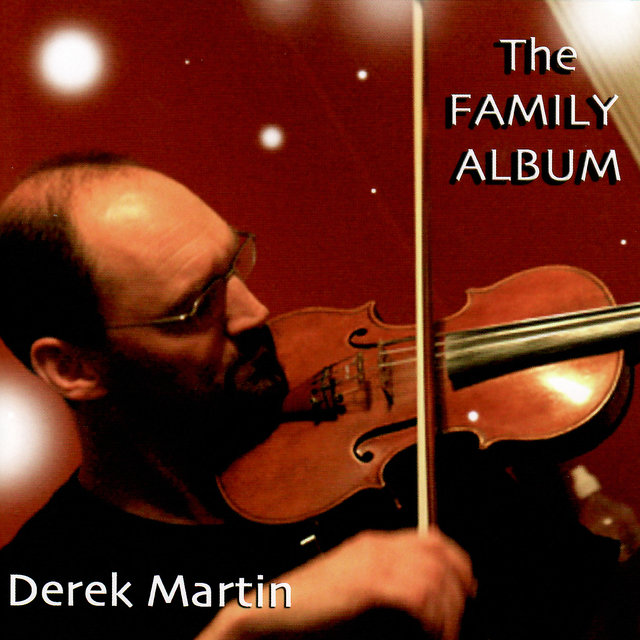 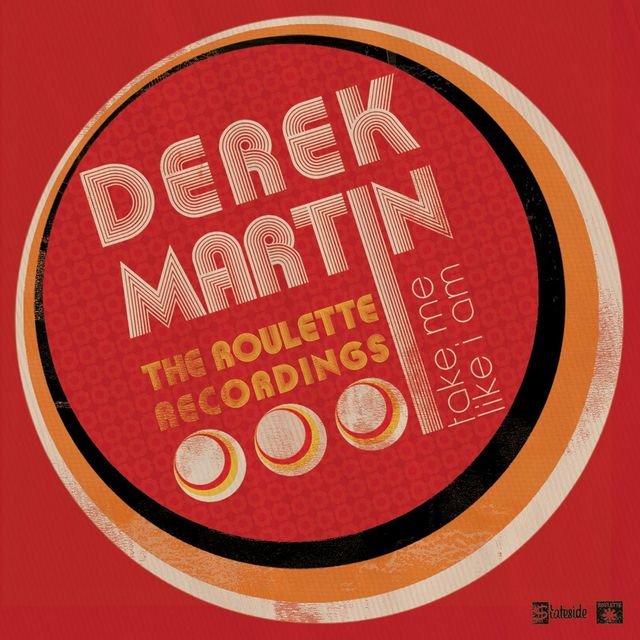 Take Me Like I Am - The Roulette Recordings
Derek Martin 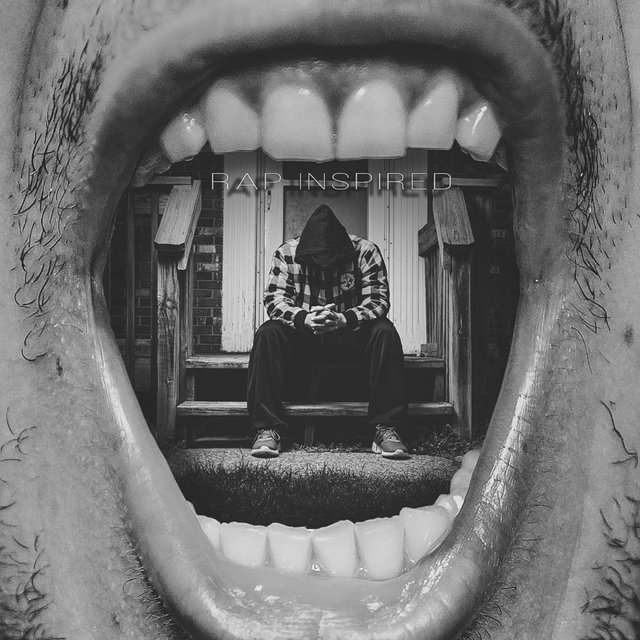 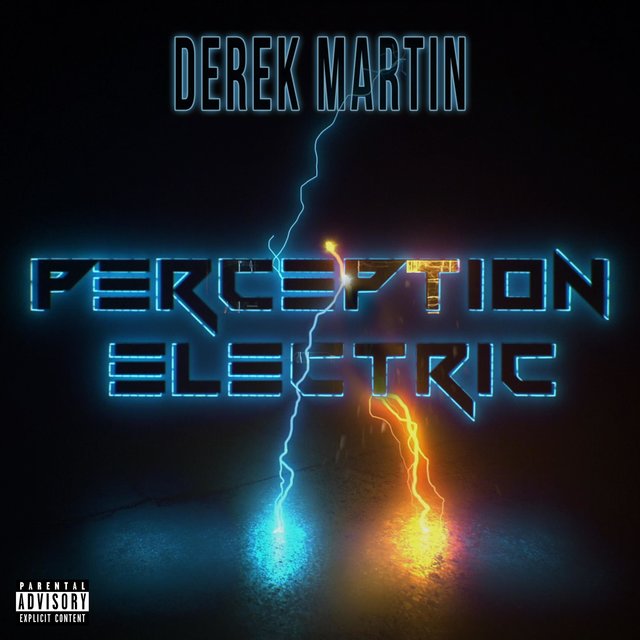 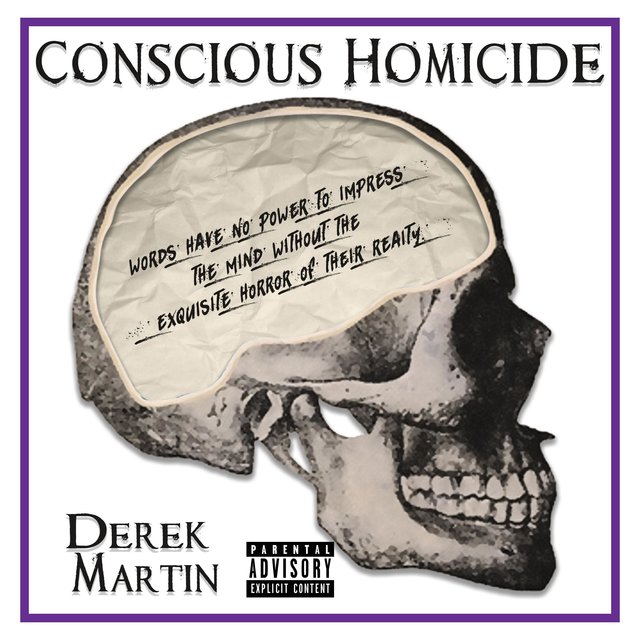 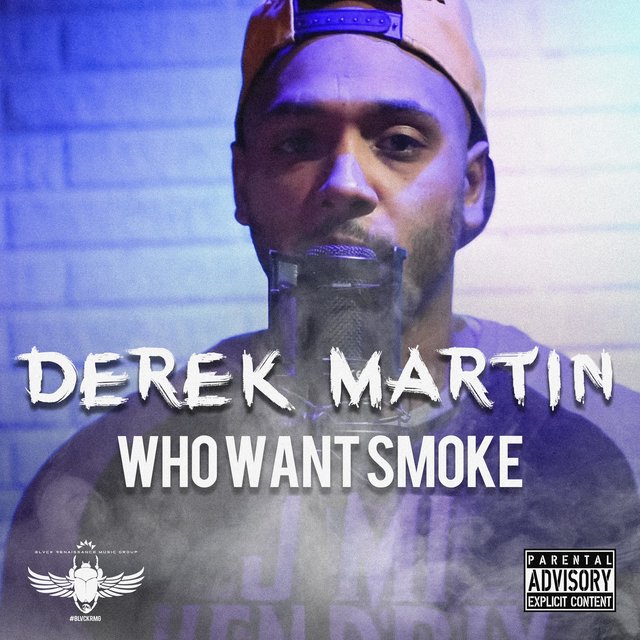 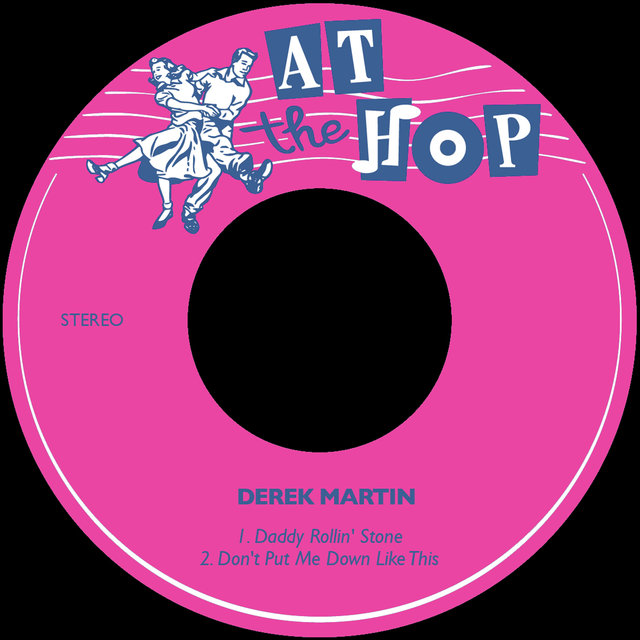 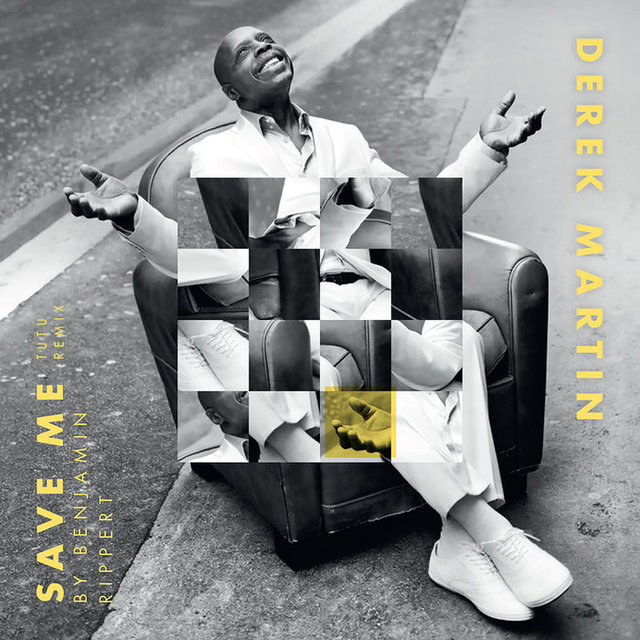 Save Me (Tutu Remix)
Derek Martin 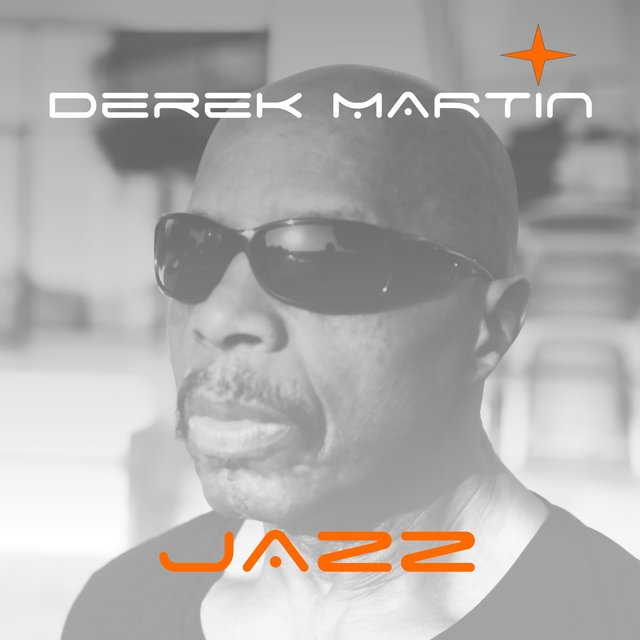 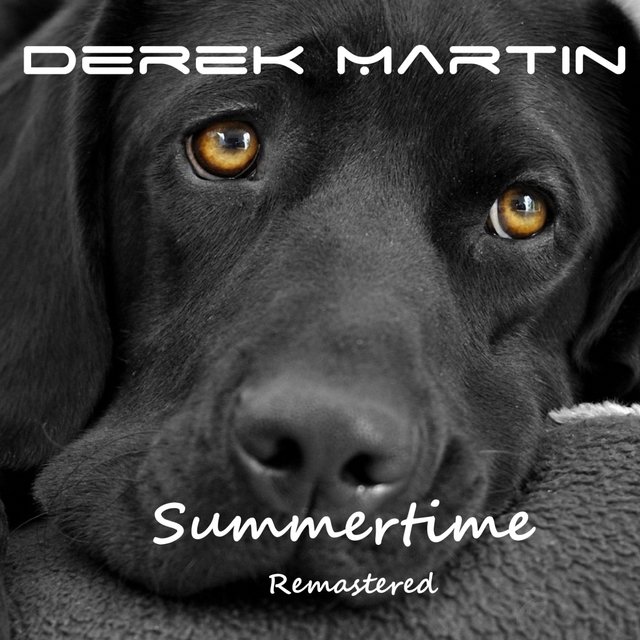 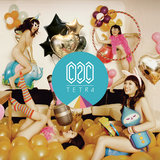 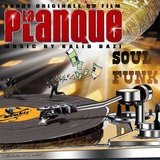 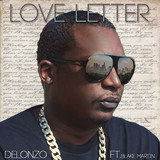 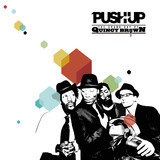 What Goes Through Your Eyes?