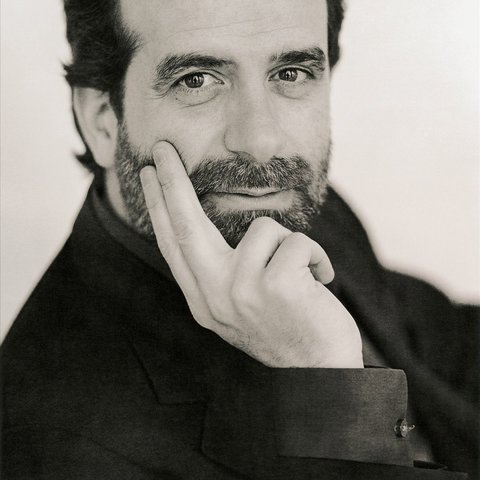 Andrea Marcon has been widely praised both as a conductor and keyboard player in repertory largely from the Baroque era. He is often identified with the music of J.S. Bach and Vivaldi: he has played and recorded numerous Bach organ and harpsichord works, and has conducted and recorded many concertos and other compositions by Vivaldi. Yet Marcon cannot be classified as a specialist since his repertory is quite broad, encompassing works by D. Scarlatti, Frescobaldi, Carissimi, Cherubini, and many others. Marcon has made numerous recordings for several labels, including Hanssler Classics, Archiv Produktion, Sony Classical, and Divox.

Marcon was born in Treviso, Italy. His first advanced studies were on keyboard with organist/harpsichordist Vanni Ussardi. From 1983 to 1987 he studied at the Schola Cantorum Basiliensis (a school of the Academy of Music in Basel, Switzerland). There his most important teachers were the well-known viol player Jordi Savall, organist Jean-Claude Zehnder, and harpsichordist Jesper Christensen. In his first year as a student, Marcon founded an early music group, the Sonatori de la Gioiosa Marca, which would disband in 1997 after years of critical and popular support under his leadership. After finishing as a prize winner in the 1985 International Bach-Händel Competition in Bruges Belgium, Marcon managed to win first prize the following year in the prestigious Paul Hofhaimer Organ Competition, held in Innsbruck, Austria. After graduation Marcon continued studies with an impressive roster of musicians that included Ton Koopman, Luigi Ferdinando Tagliavini, and Hans van Nieuwkoop. He won another important competition in 1991, the Bologna Harpsichord Competition.

In 1995 Marcon founded an organ academy in his hometown called Città di Treviso; a year later he received two prestigious awards — the Antonio Vivaldi International Disc Award for Early Italian Music and the Preis der Deutschen Schallplattenkritik — both for his CD The Heritage of Frescobaldi: Nacchini Organ on Divox. In 1997 Marcon founded another instrumental ensemble, the Venice Baroque Orchestra. In the new century Marcon has remained busy not only leading this group in concert, but in reviving many neglected Baroque operas with them. Among his major efforts was the highly praised 2004 U.S. premiere of Handel's Siroe in New York. Marcon's most important recent recordings include the 2003 Vivaldi Four Seasons with violinist Giuliano Carmignola on Sony Classical, and the 2007 release of Vivaldi motets on Archiv Produktion, both efforts employing the Venice Baroque Orchestra. The Basel-based La Cetra orchestra named Marcon its music director in 2009. 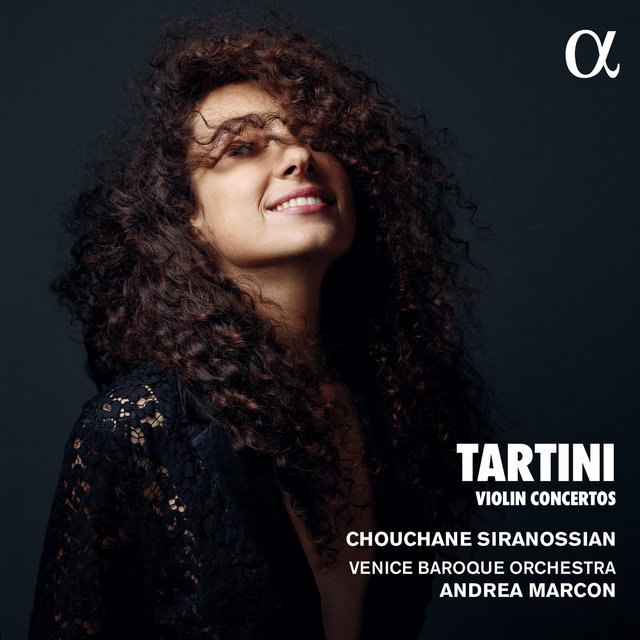 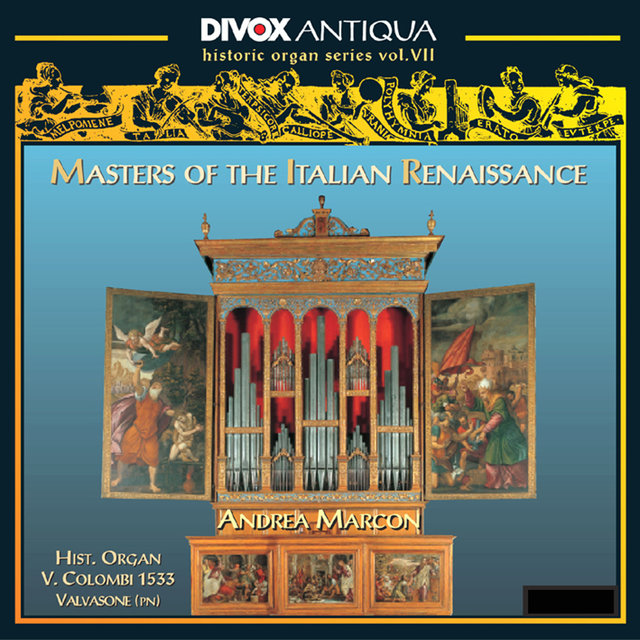 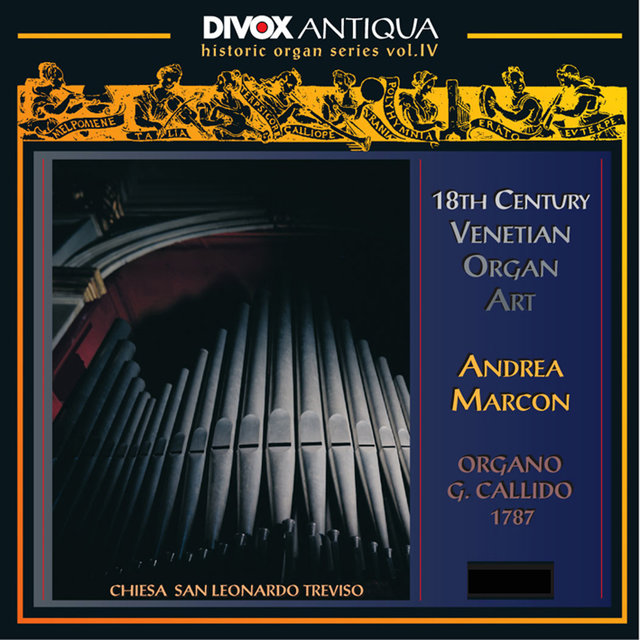 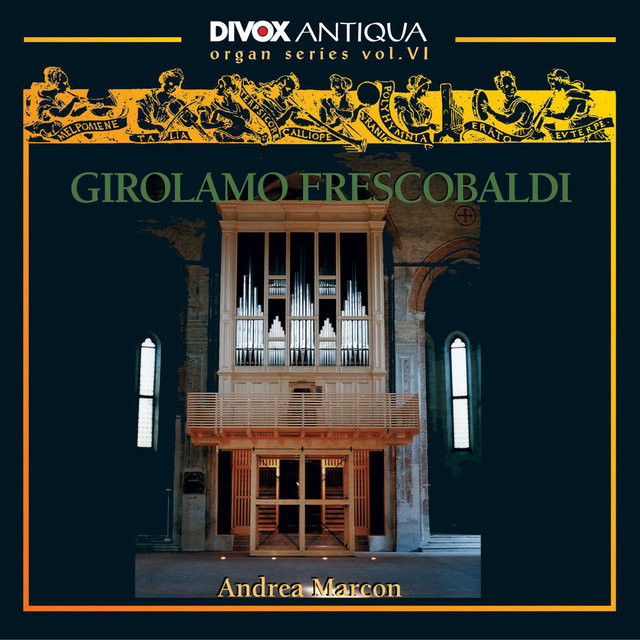 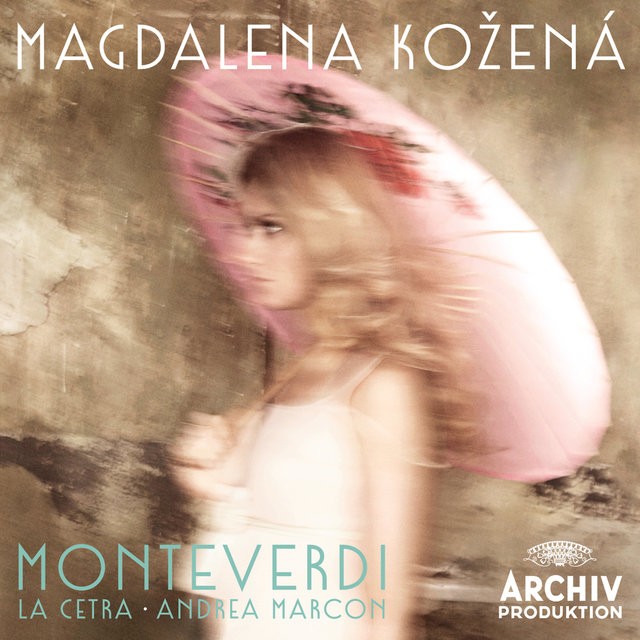 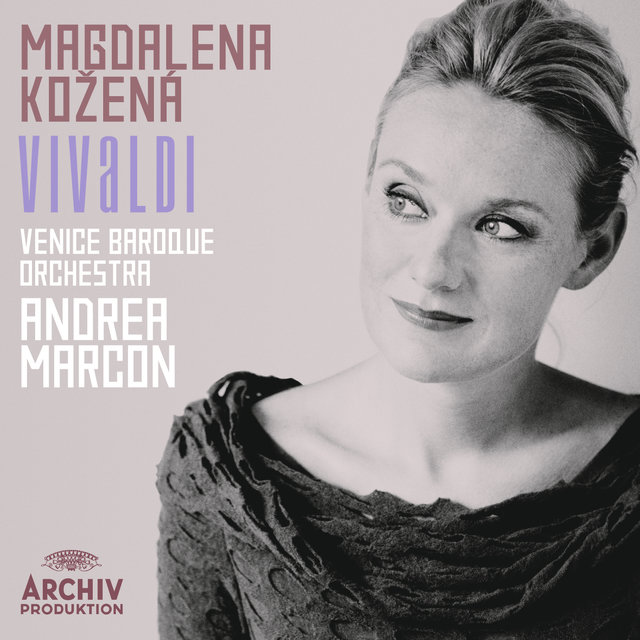 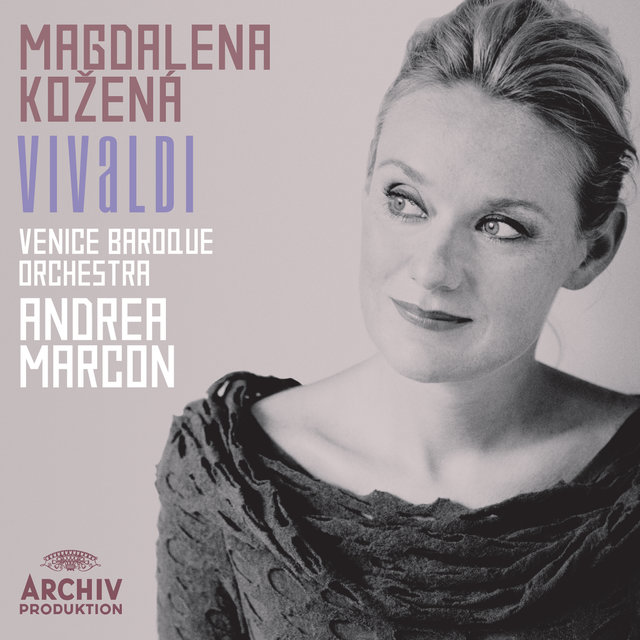 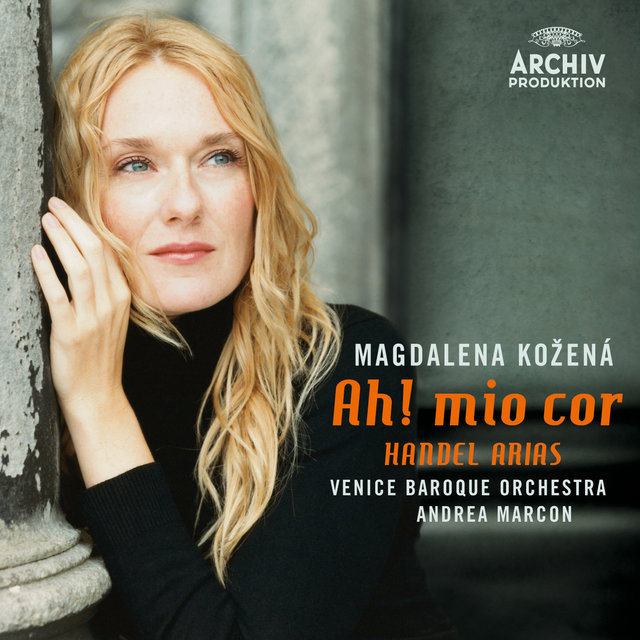 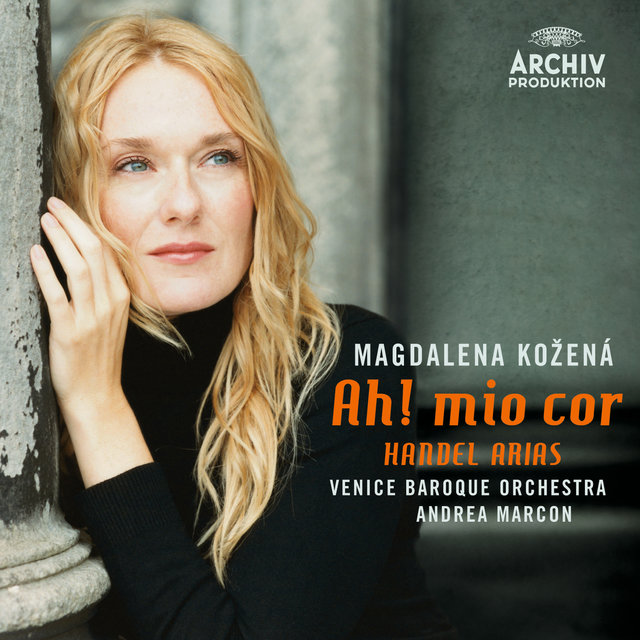 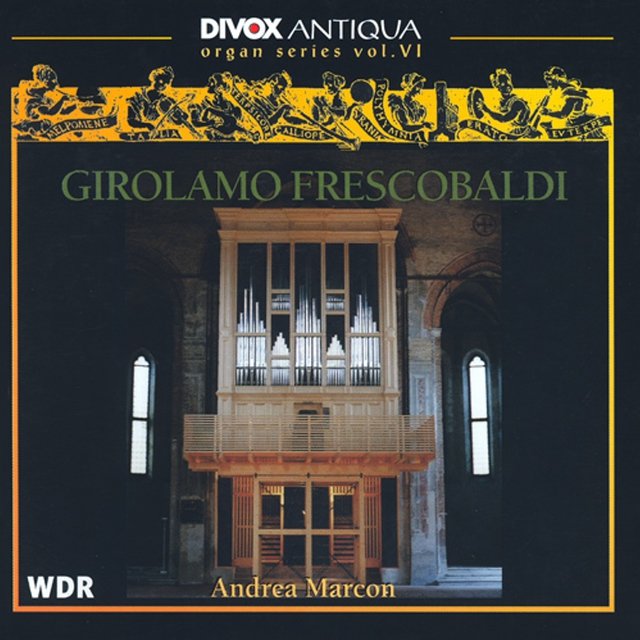 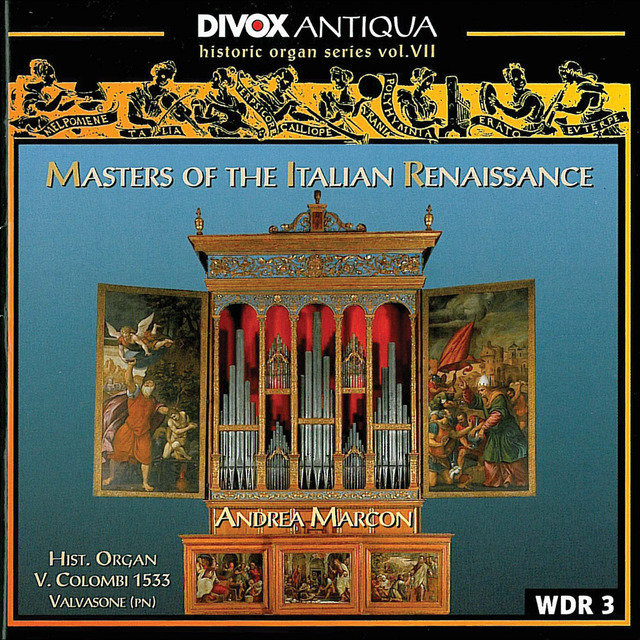 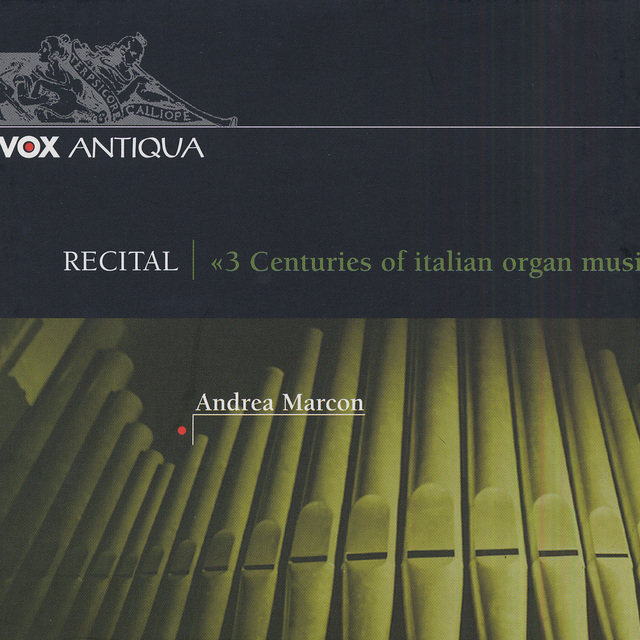 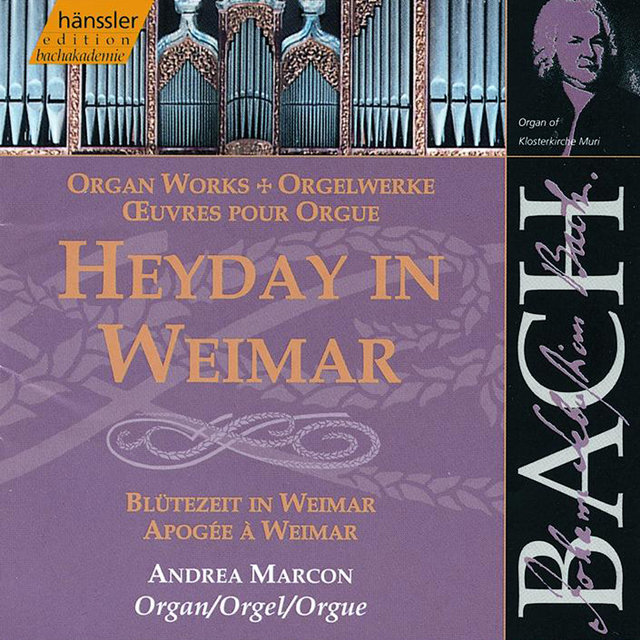 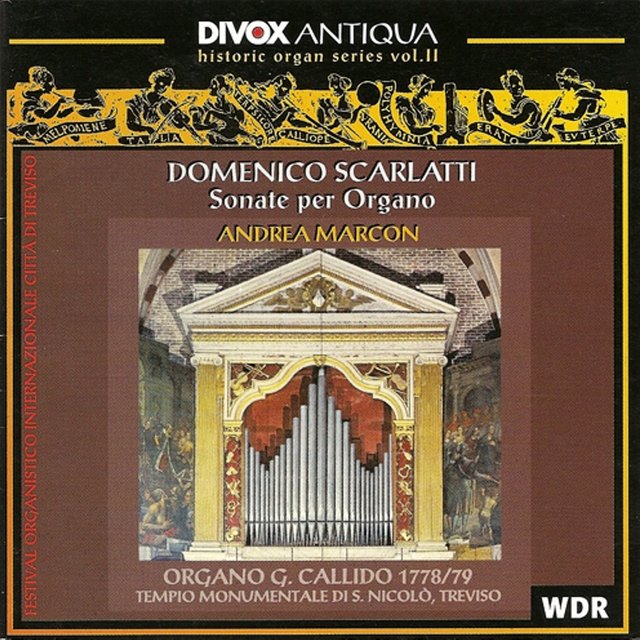 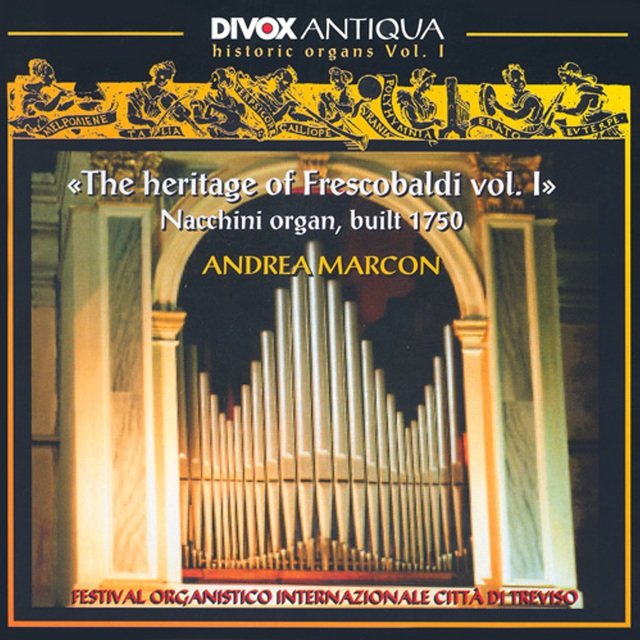 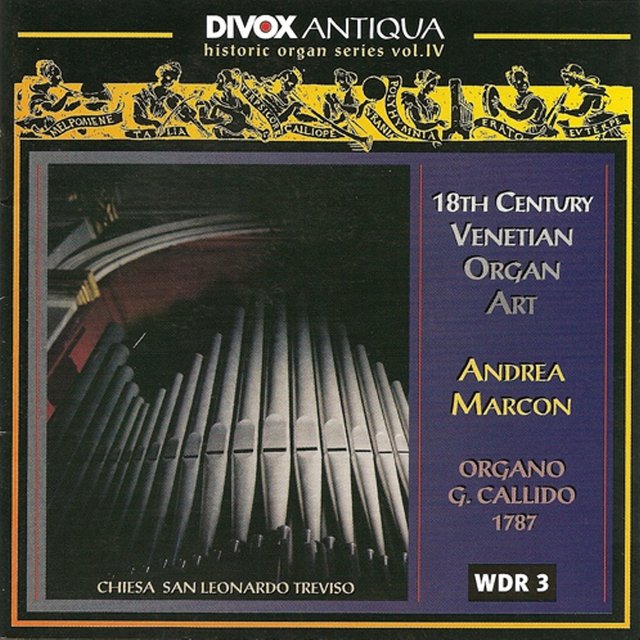 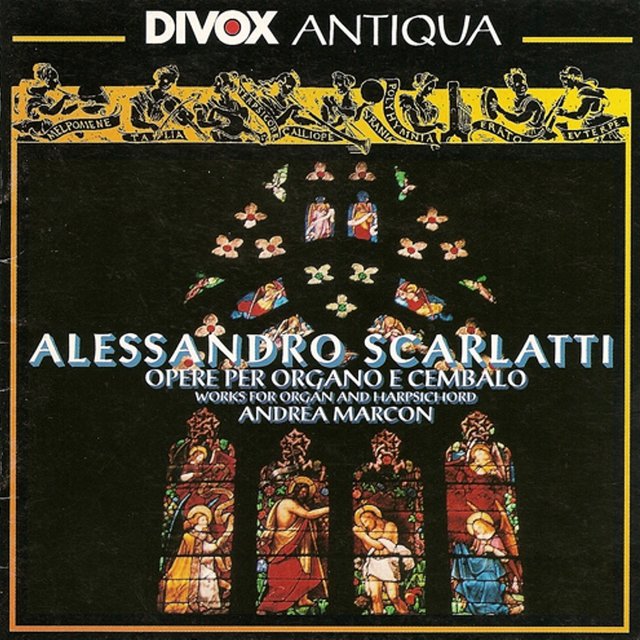 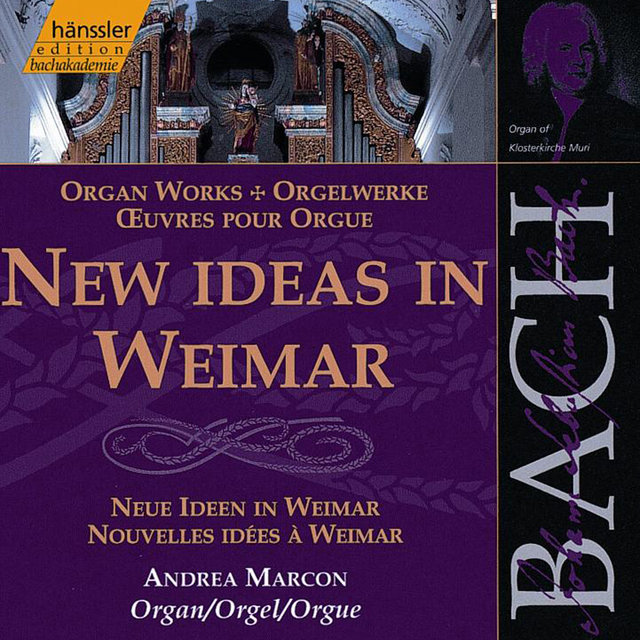 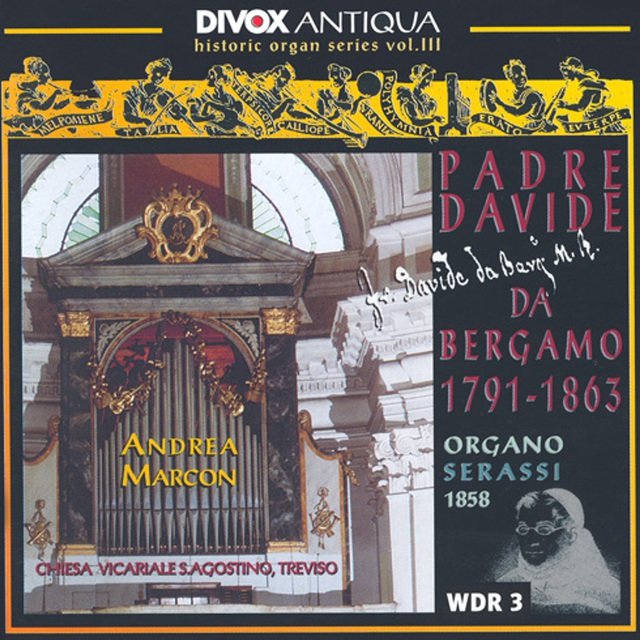 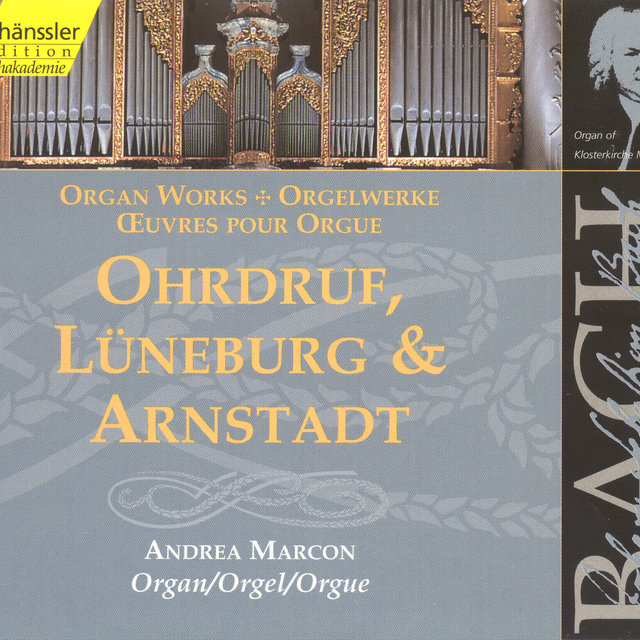