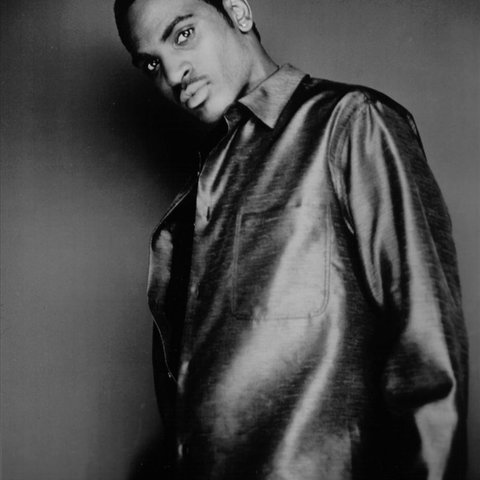 R&B singer/composer Myron was born in Cleveland; the son of a preacher, he grew up singing in his father's church, also learning to play keyboards and drums. Upon relocating to Philadelphia, Myron played in a jazz band; in 1996, his song "Sistas" appeared on the soundtrack to the Whoopi Goldberg flop Eddie, leading to a contract with the Island Black Music label. In addition to the 1997 singles "We Can Get Down" and "So Fly," he also co-wrote a handful of songs for labelmates Dru Hill before issuing his debut LP Destiny in 1998. ~ Jason Ankeny

We Can Get Down

Give My All To You 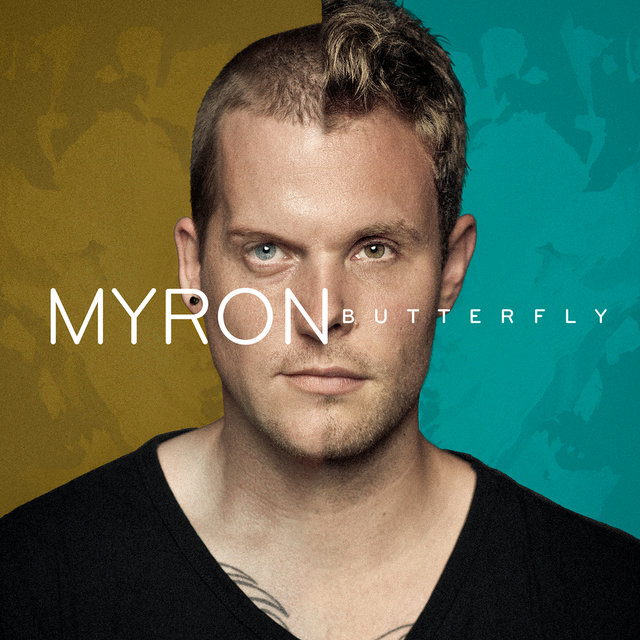 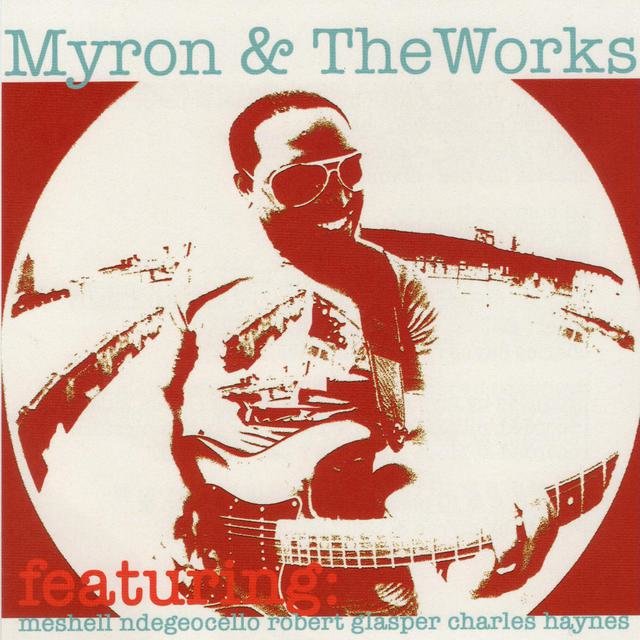 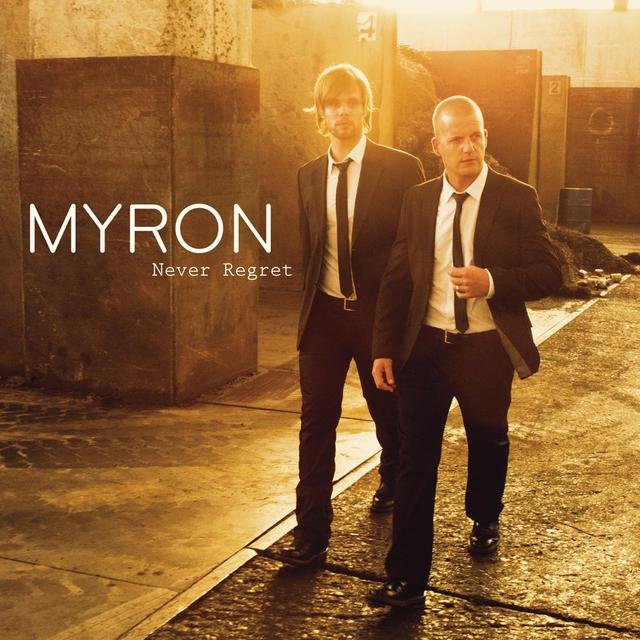 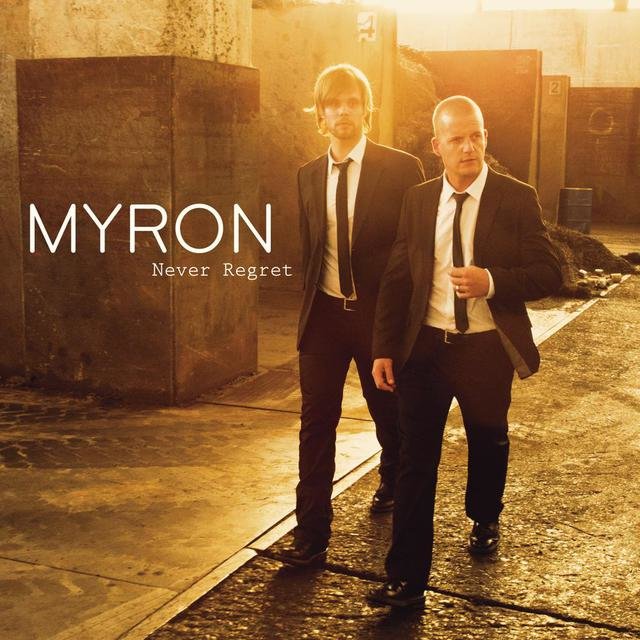 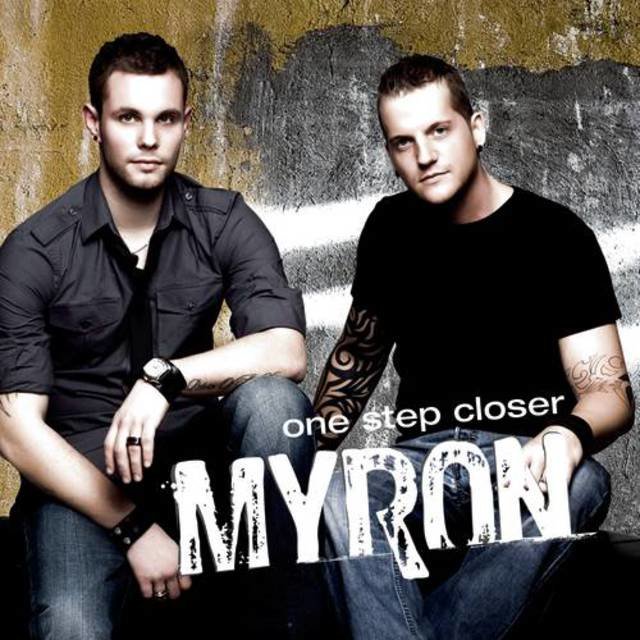 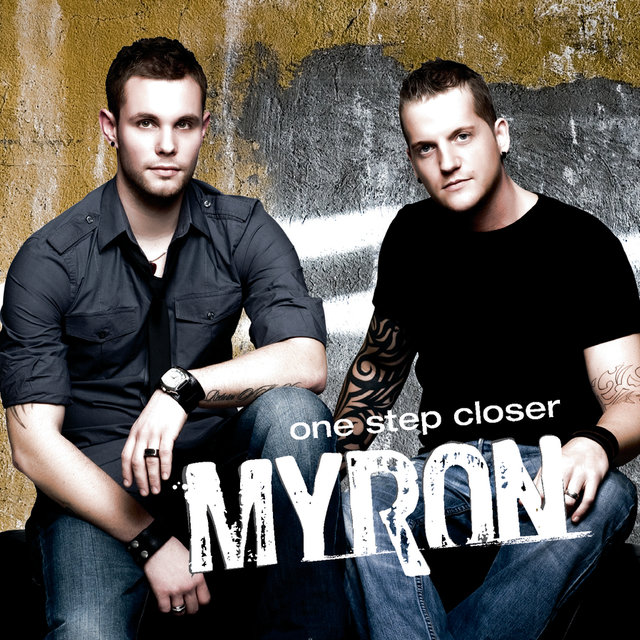 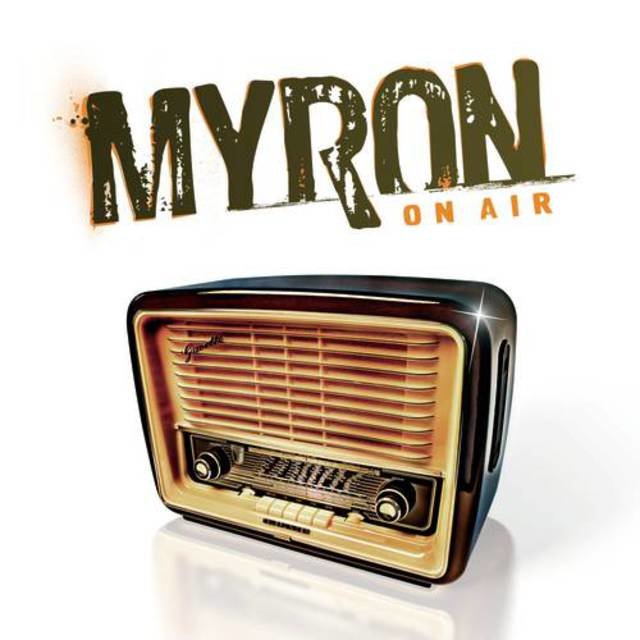 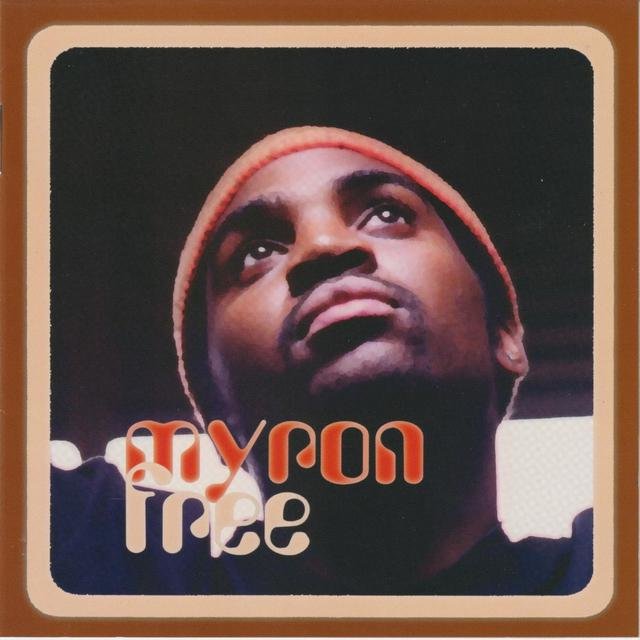 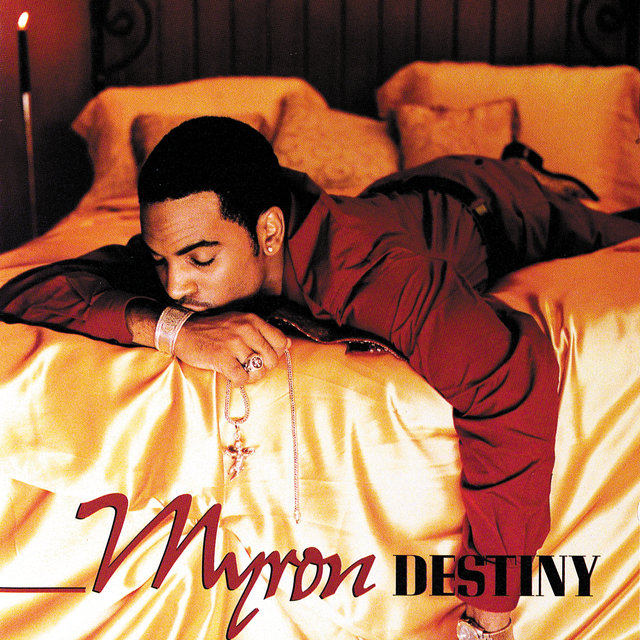 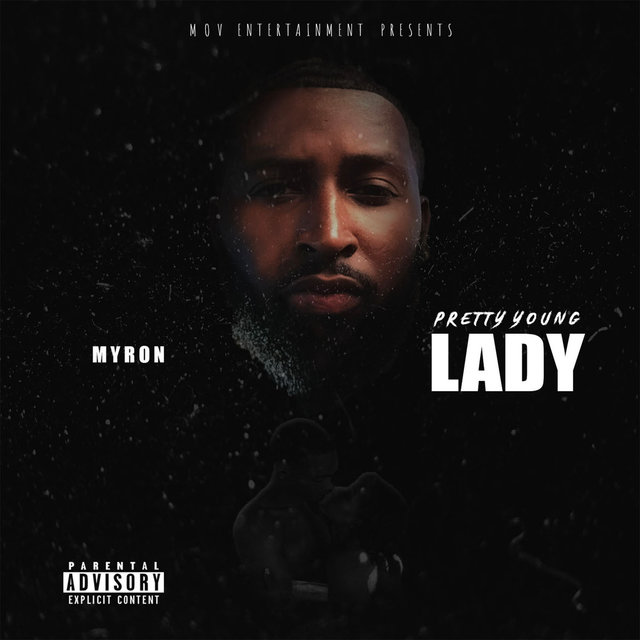 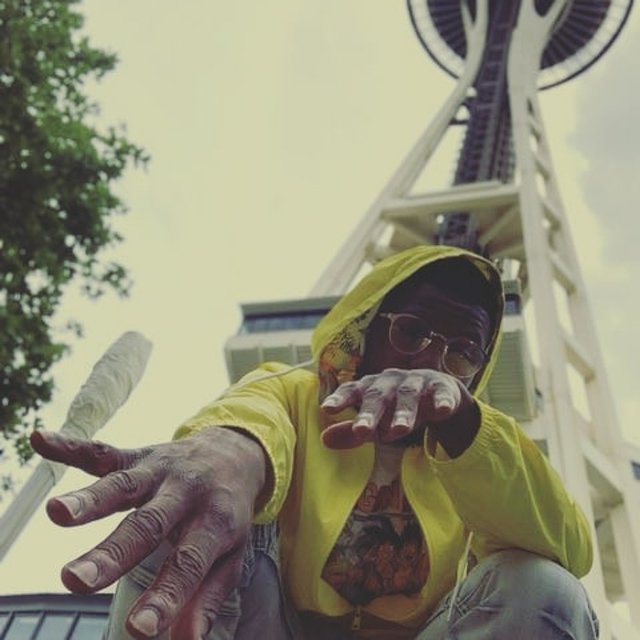 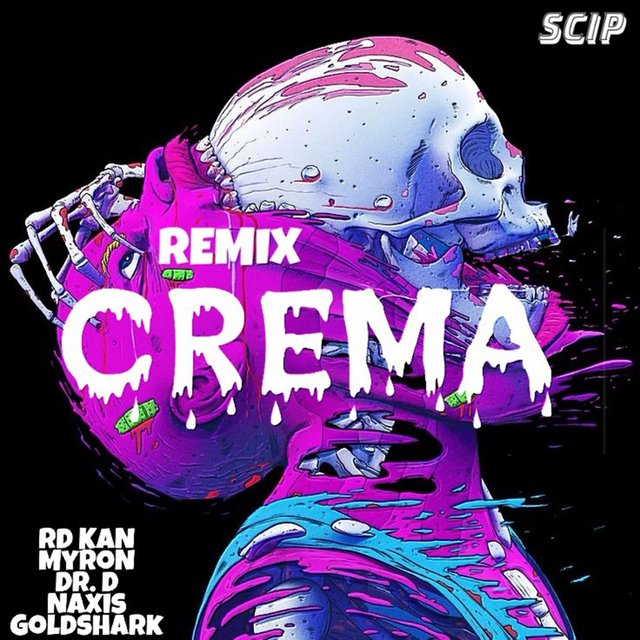 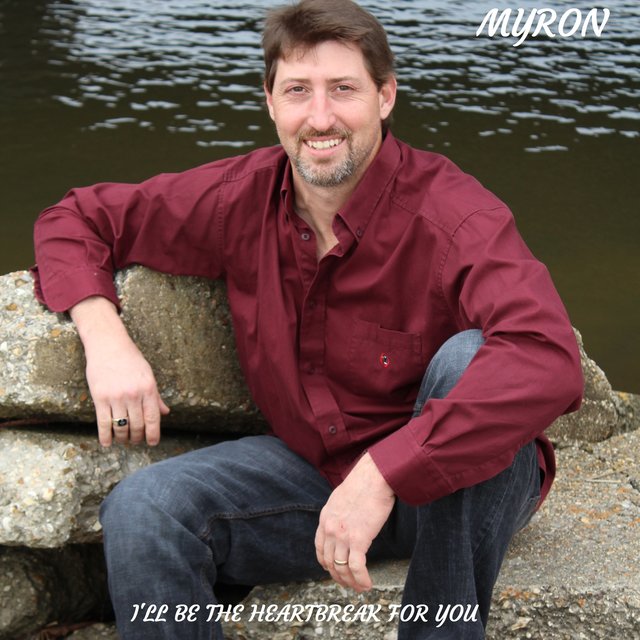 I'll Be the Heartbreak for You
Myron 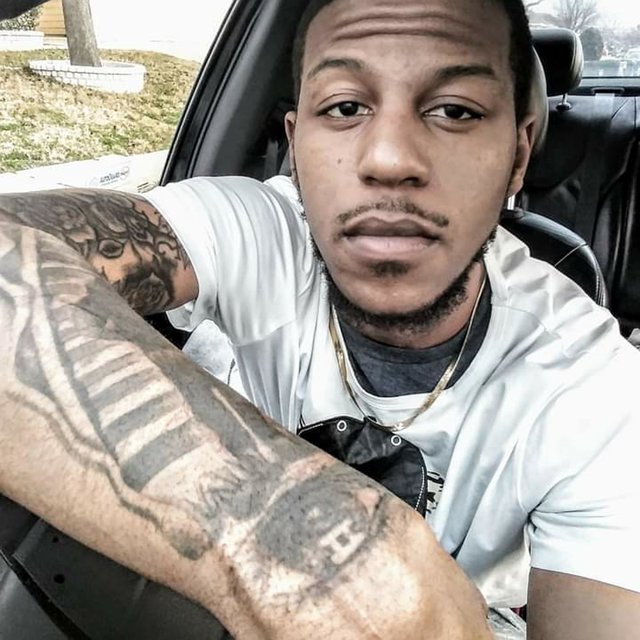 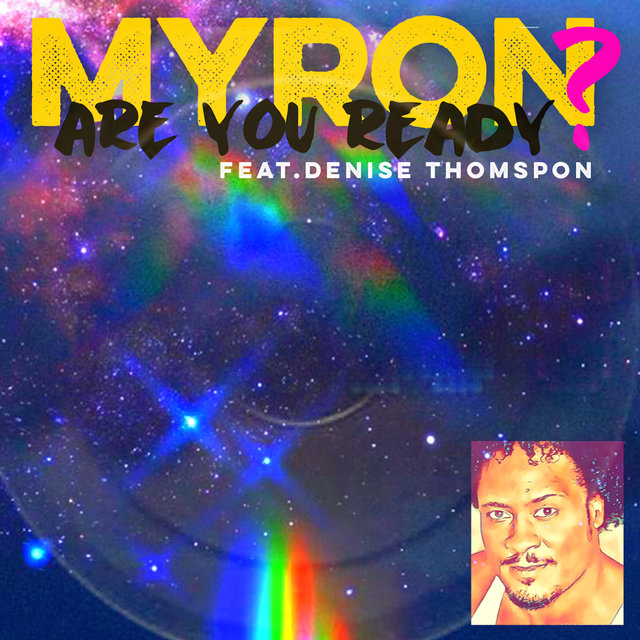 Are You Ready?
Myron 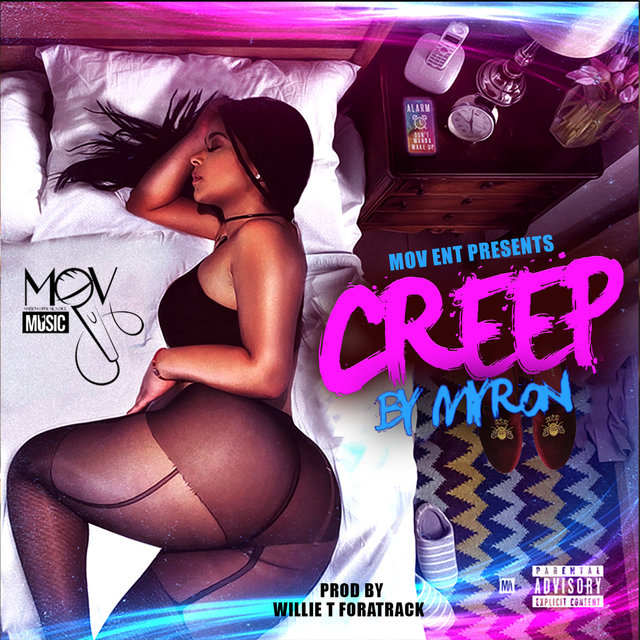 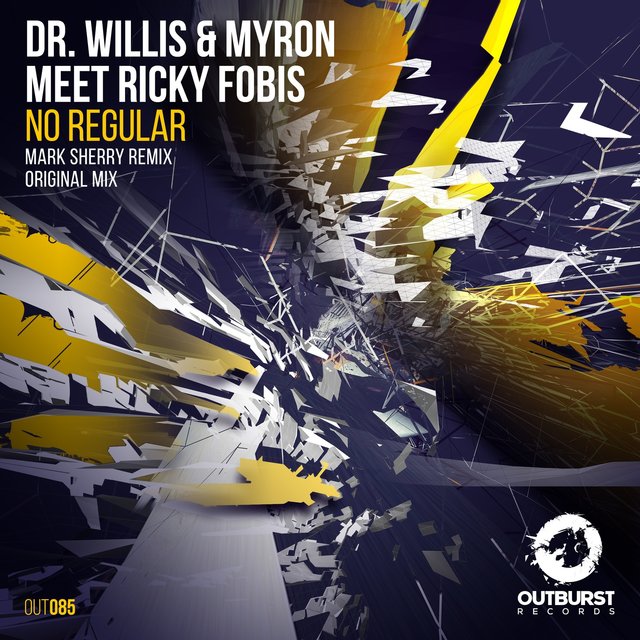 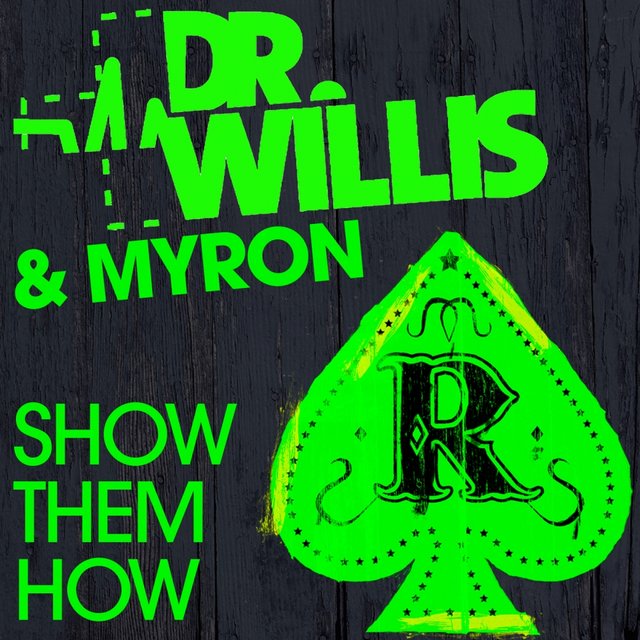 Show Them How
Dr Willis 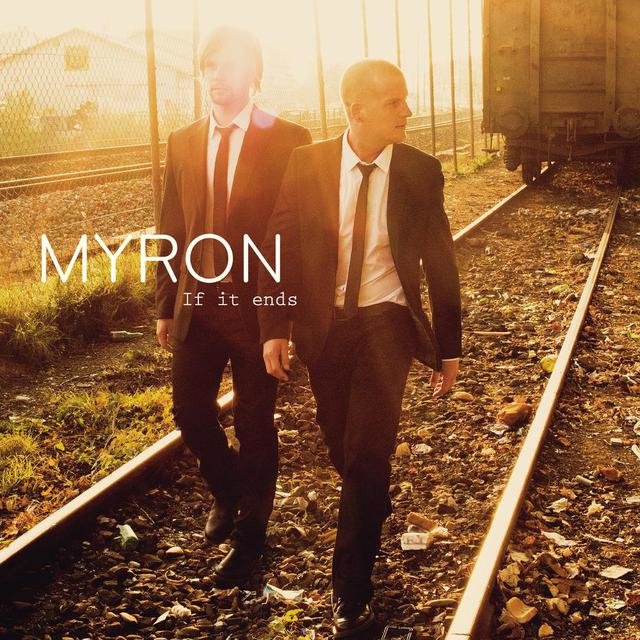 If It Ends
Myron 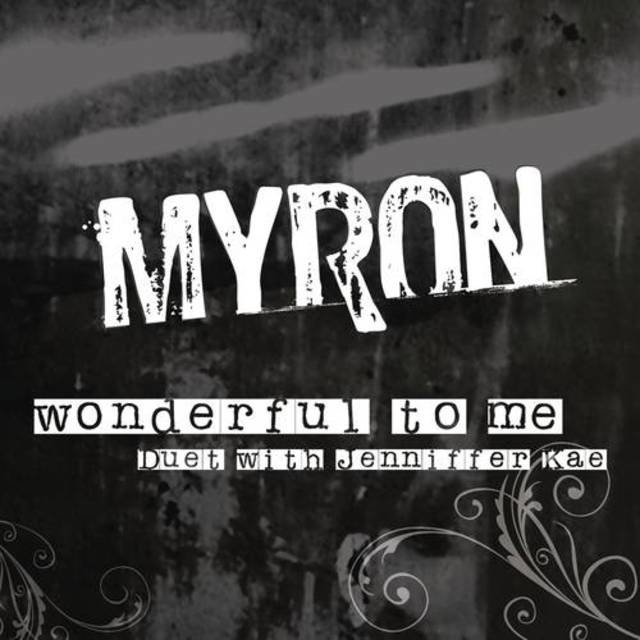 Wonderful To Me
Myron 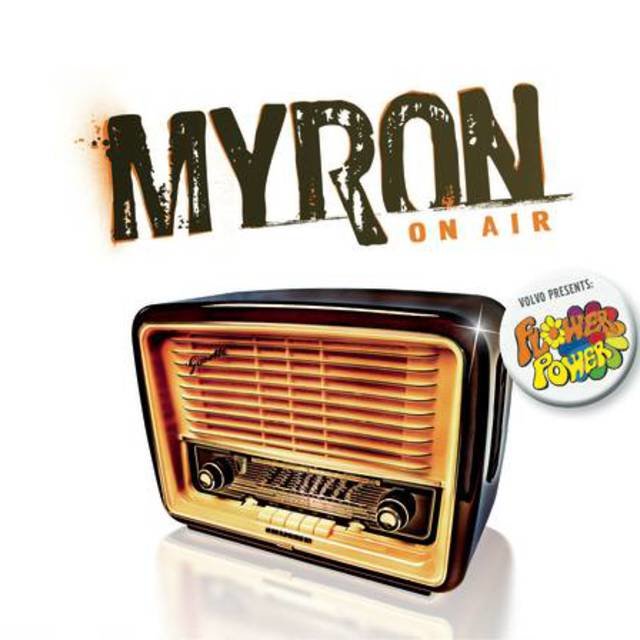 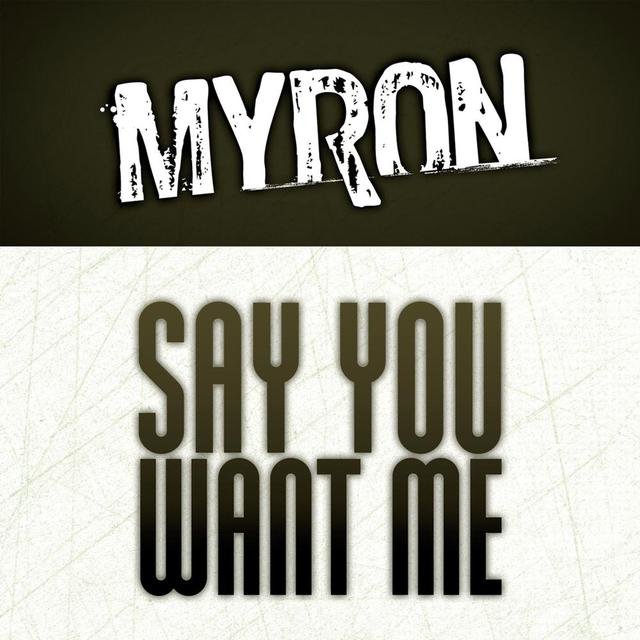 Say You Want Me
Myron

Baby It's Yours (Album Version)

If You Were Mine (Album Version)

We Can Get Down 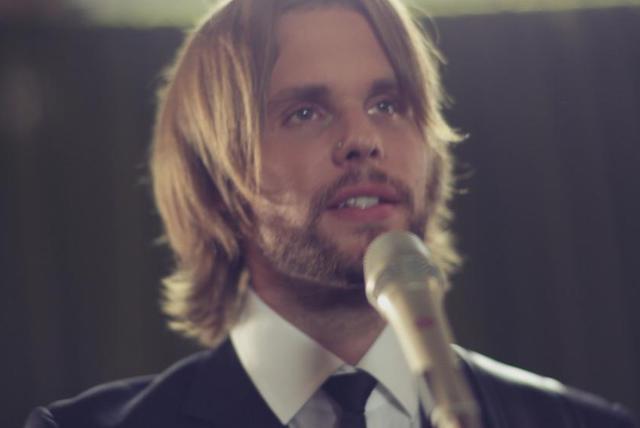 If It Ends (Videoclip) 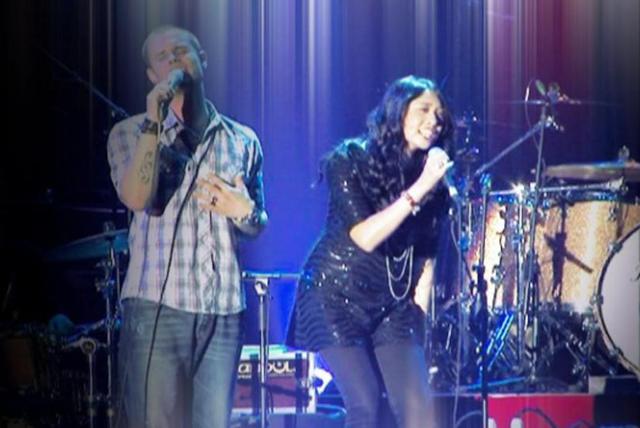 Wonderful To Me (Videoclip)