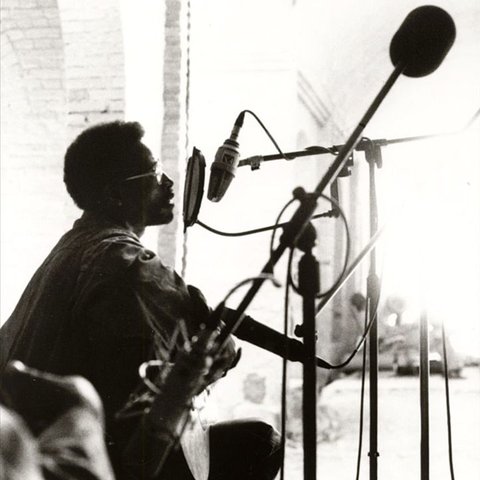 An essential member of Ali Farka Toure's band for more than three decades, Afel Bocoum took his first steps into the limelight with his debut solo album, Alkibar: Messenger of the Great River, in 1999. It was recorded along the banks of the Niger River, during a five-day break from working on Toure's album Niafunke. Alkibar set finger-picked guitar melodies and soulful vocals, in the Sonrai, Fula, and Tamashek languages, to a musical tapestry of lute, monochord njurkle, calabash, spike fiddles, and a three-voiced choir. The BBC reviewed Bocoum's performance on the album as "gentler than the stabbing blues style of Ali Farka Toure. Bocoum's sound is poly-rhythmic, warm, and enchanting with simple magnetic melodies and hummable choruses." The son of a njoika and njurkle player, Bocoum began playing with Toure, in Troupe Musicale De Niafunke, at the age of 13. Although he left the group to study agriculture at M'Pessoba in South Mali, in 1975, he reunited with his former mentor in Toure's band, Asko, in the early '80s. ~ Craig Harris 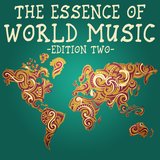 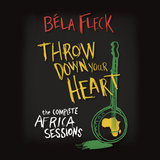 Throw Down Your Heart: The Complete Africa Sessions 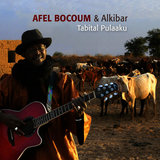 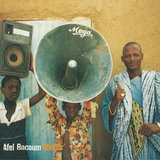 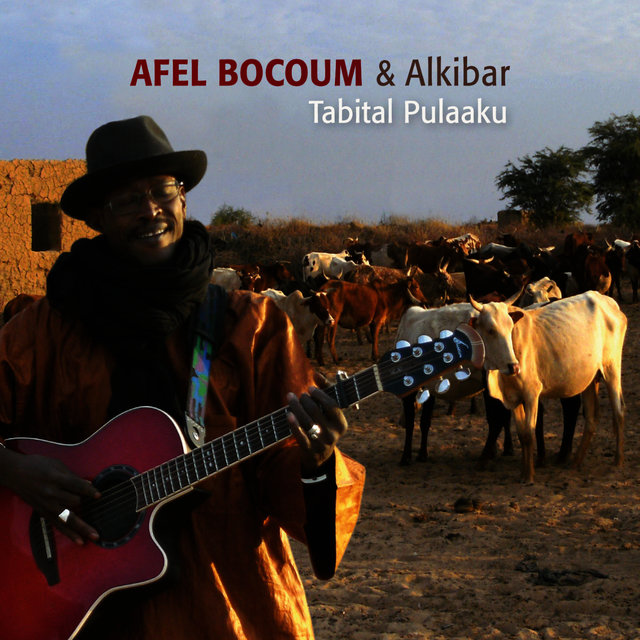 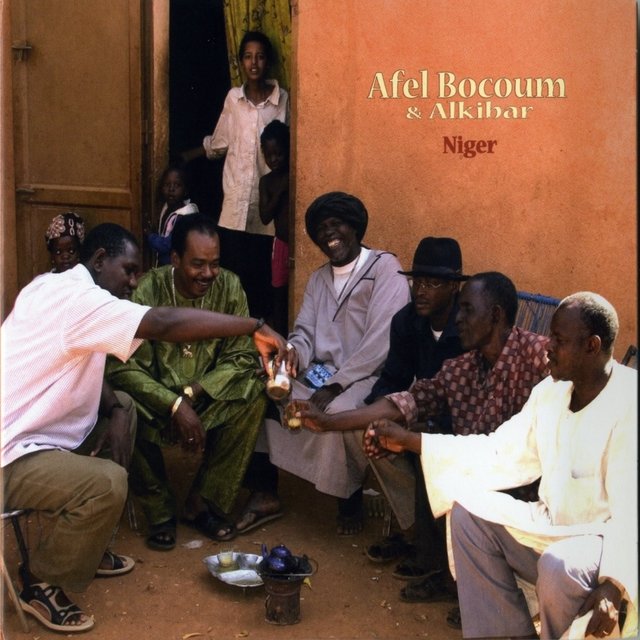 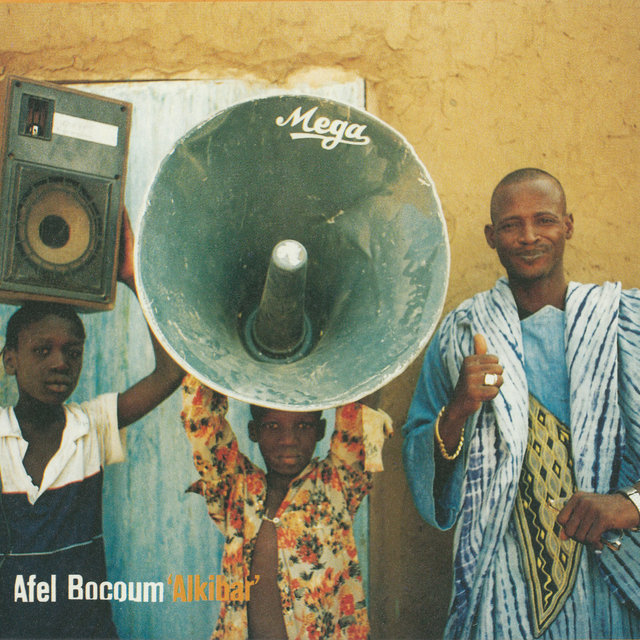 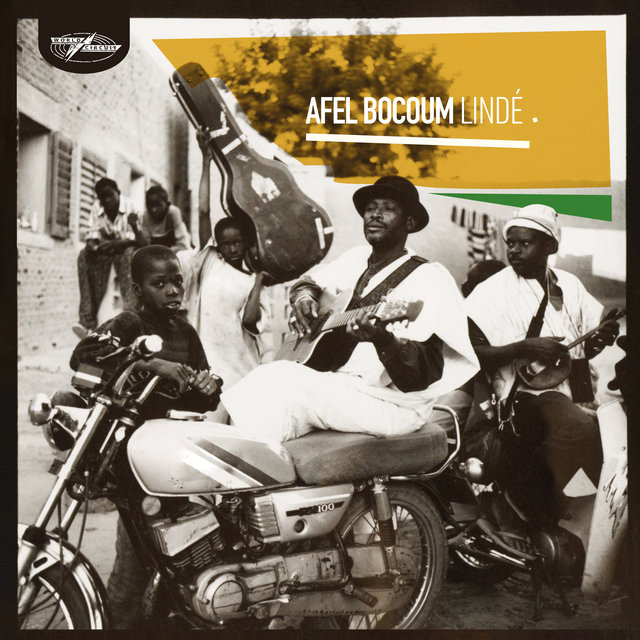 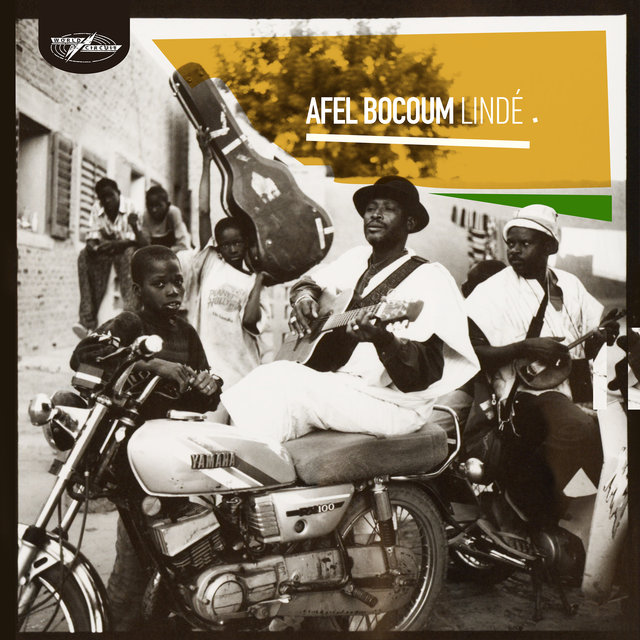 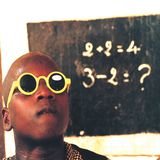 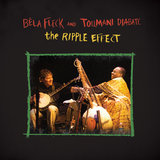