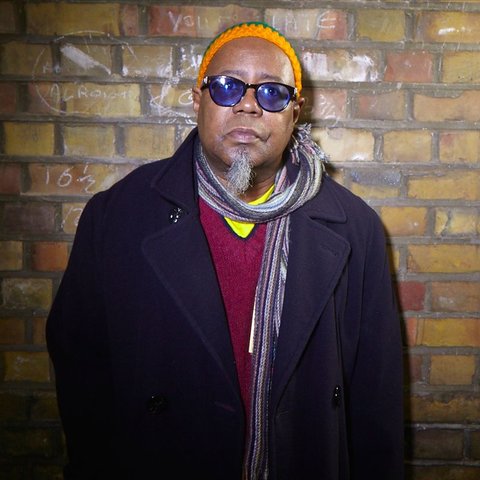 Whether he's leading his own group or singing with the Pharoah Sanders Quartet or acting as the vocal director for the Horace Tapscott Pan Afrikan Peoples Arkestra or collaborating with the likes of Bobby Hutcherson, Kamasi Washington, Jr., Charles Lloyd, or Oscar Brown, Jr., Dwight Trible is a jazz singer who prizes a sense of adventure, musicians, and modernity. In addition to singing with experimental jazz musicians, he sang contemporary R&B with L.A. Reid and Patrice Rushen, and seized the opportunity to record with electronica and hip-hop outfits, such as his 2005 collaboration with Carlos Nino, a distinction that distinguishes him from many of his jazz peers.

A native of Cincinnati, Trible relocated to Los Angeles in 1978 and swiftly became part of its jazz scene. He caught the ear of pianist/bandleader Horace Tapscott, who became a mentor for the singer. Trible worked his way up to vocal director for the Horace Tapscott Pan Afrikan Peoples Arkestra, which he continued to lead after Tapscott's death in 1999. Two years later, Trible released a tribute to Tapscott called Horace on Elephant Records; it was his first album.

Released on Passinthevibe, Living Water was his breakthrough in 2004, earning a nomination from BBC Radio One as Worldwide Album of the Year and a designation from LA Weekly for Artist of the Year. Its acclaim led to Love Is the Answer, a record released on Ninja Tune in 2005. Initially planned as a production by Carlos Nino of Ammoncontact, but once multi-instrumentalist Dexter Story joined the sessions, it was credited to Dwight Trible & The Life Force Trio; in addition to the main album, a variation containing nothing but instrumental versions of the record saw the light of day in 2005.

Trible was featured on Venus of Harlem, a 2008 album by Paul Zauner's Blue Brass, and he returned to solo recording in 2011, releasing a pair of albums called Cosmic and Duality, the latter being a duet album with John Beasley. Trible's profile increased considerably when he sang lead vocals on Kamasai Washington's 2015 record The Epic, the rare jazz album to find a crossover audience. In its wake, Gondwana Records signed the singer. His first album for the label was Inspirations, a 2017 collaborative album with Matthew Halsall. ~ Stephen Thomas Erlewine

What the World Needs Now Is Love (feat. Matthew Halsall)

Black Is the Colour of My True Love's Hair (feat. Matthew Halsall) 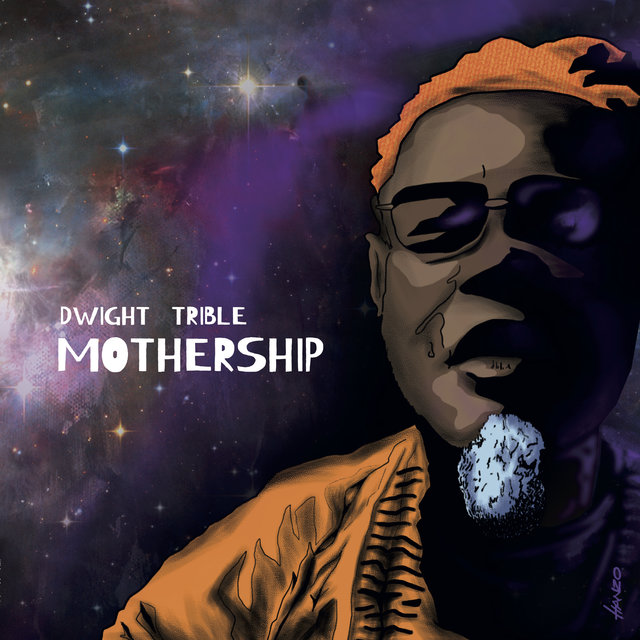 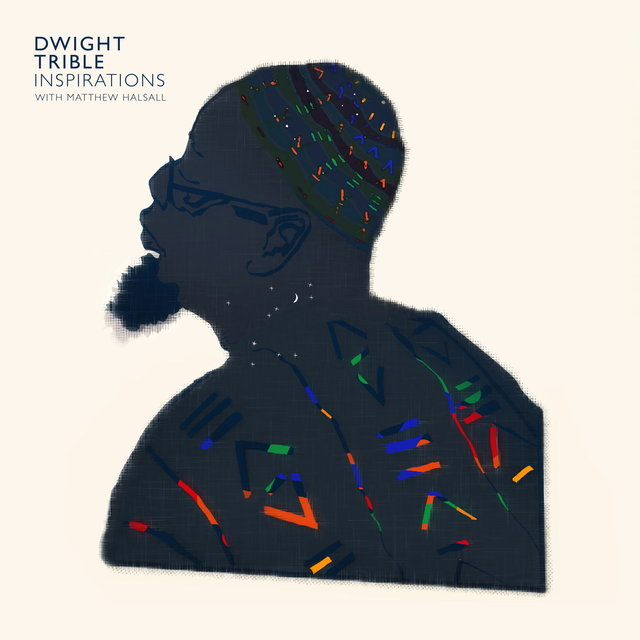 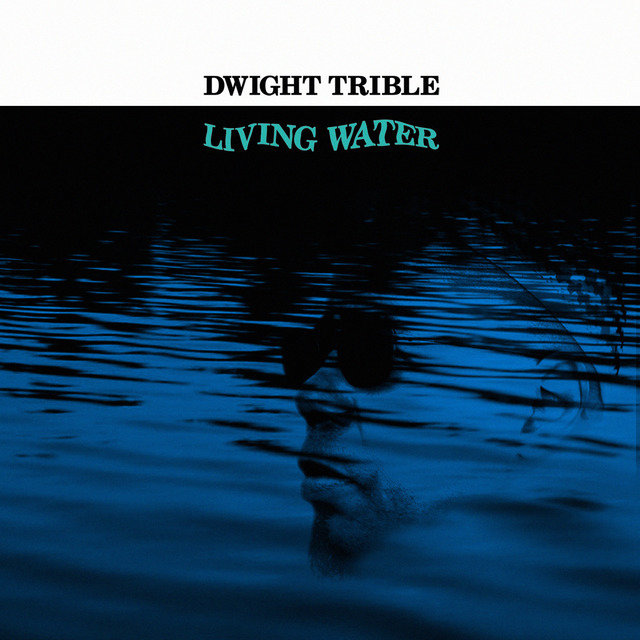 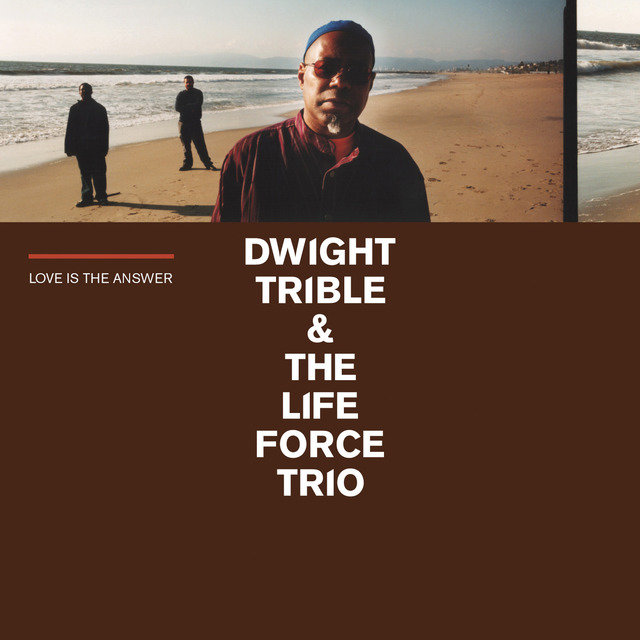 Love Is The Answer
Dwight Trible 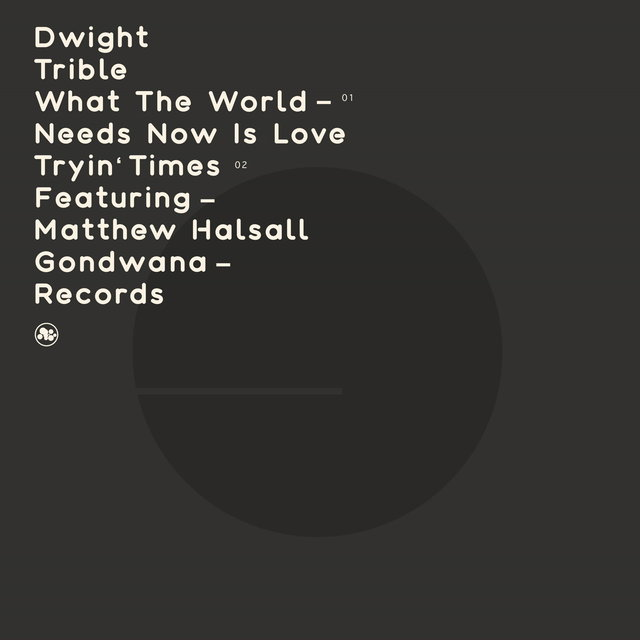 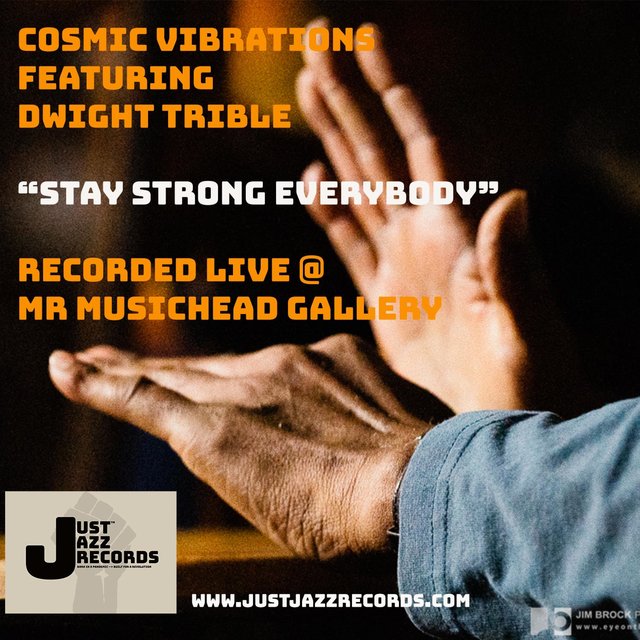