Detroit-based Latin jazz percussionist Francisco Mora (who has also recorded under the name Francisco Mora Catlett) has had a surprisingly long and adventurous career. Born in Washington, D.C., Mora earned his degree in music at a Mexican university and worked as a session musician for Capitol Records' Mexican division during 1968-1970. Thanks to a grant from the Mexican government, he returned to the U.S. in 1970 to study at the Berklee School of Music, and subsequently joined Sun Ra's Arkestra, where he remained from 1973 to 1980. Upon leaving, Mora settled in Detroit, where he founded a production company that put on a number of concerts, tours, lectures, and workshops devoted to Afro-Latin music. In 1986, together with several other Michigan artists, Mora started a cultural exchange program with Mexican musicians that drew commendation from the United Nations. In 1987, he released his first album as a leader, the Latin jazz-oriented Mora!, and soon received a grant from the National Endowment for the Arts to study drumming and percussion with Max Roach in New York City. Mora worked with Roach's advanced all-percussion ensemble M'Boom, appearing on two Blue Moon LPs, 1990's To the Max and 1992's Live at S.O.B.'s New York. In 1993, he became a visiting professor at Michigan State University, and later began leading his own Latin jazz group, Amigo, which played around the Detroit area. In 1996, Mora played percussion on "Bug in the Bassbin," the debut single by Detroit techno producer Carl Craig's groundbreaking jazz/electronica fusion project Innerzone Orchestra. Mora also appeared on the debut Innerzone Orchestra full-length, 1999's Programmed. The same year, using Innerzone cohorts Craig Taborn (piano) and Rodney Whitaker (bass) as a core trio, Mora — now Francisco Mora Catlett — issued his acclaimed second album, World Trade Music, on Craig's Community Projects imprint. His wife Teri is an accomplished vocalist, and his daughter Naima an acclaimed supermodel. ~ Steve Huey

Sister Harriet (the spirit & the conductor)

The Other Side Of The Mask 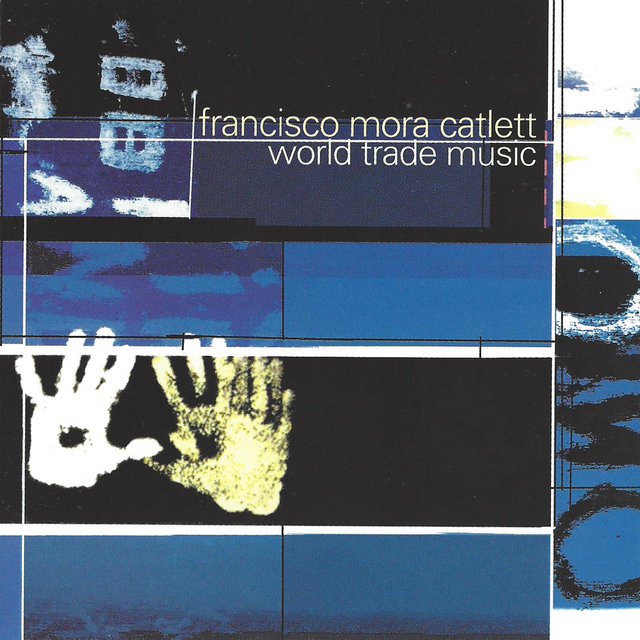