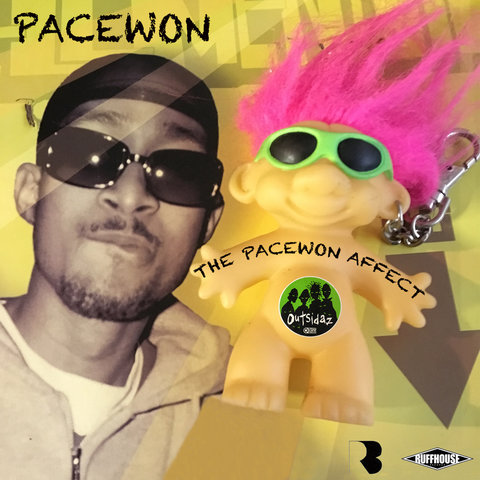 As a founding member of the Outsidaz, Pacewon was one of the many MCs to gain a solo career after his group's appearance on the Fugees' successful The Score. With a smooth voice and a sly, clever tone, his raps were often relaxed and thoughtful amidst the large hip-hop crew's various styles. Despite the early solo attempts by many of his bandmates, Pacewon waited until they had released their debut, Night Life, on Chris Schwartz's Rough Life Records. That, as well as guest appearances on records from Redman and Rah Digga, was enough to convince Schwartz to ask the MC for a solo record in 2002. With help from Wyclef Jean, Kurupt, and fellow Outsidaz member Young Zee, he put together Won, a collection of funky tracks courtesy of Jay-Z producer SKI that revolved around his charismatic voice and boastful rhymes. Later in the year, he collaborated with U.K. trip-hop act Morcheeba, who included the rapper on the title track of Charango. ~ Bradley Torreano 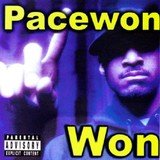 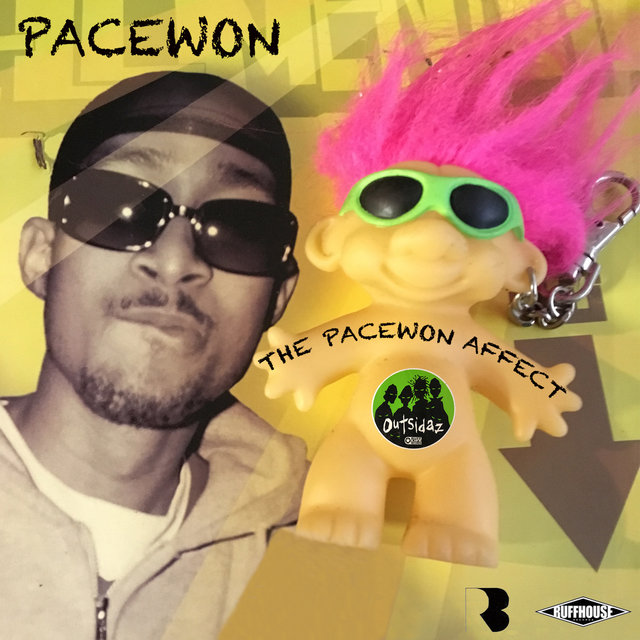 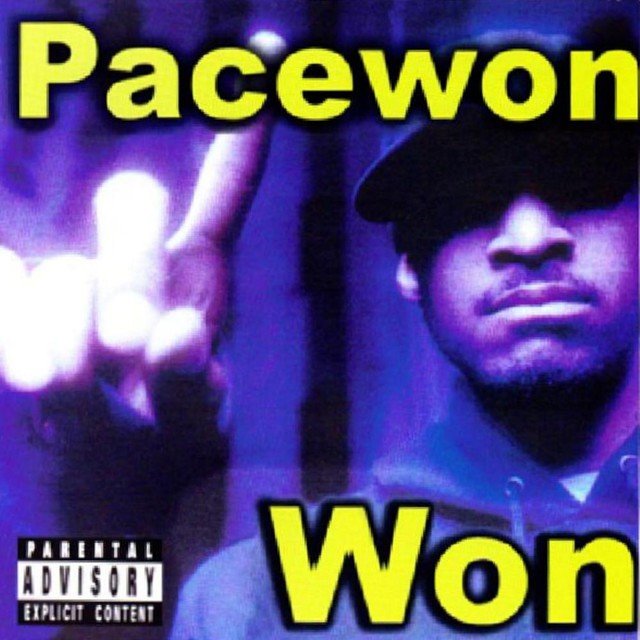 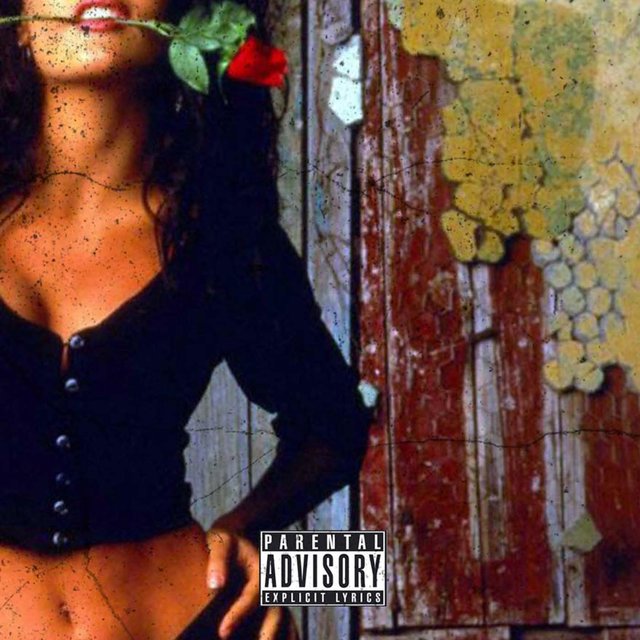 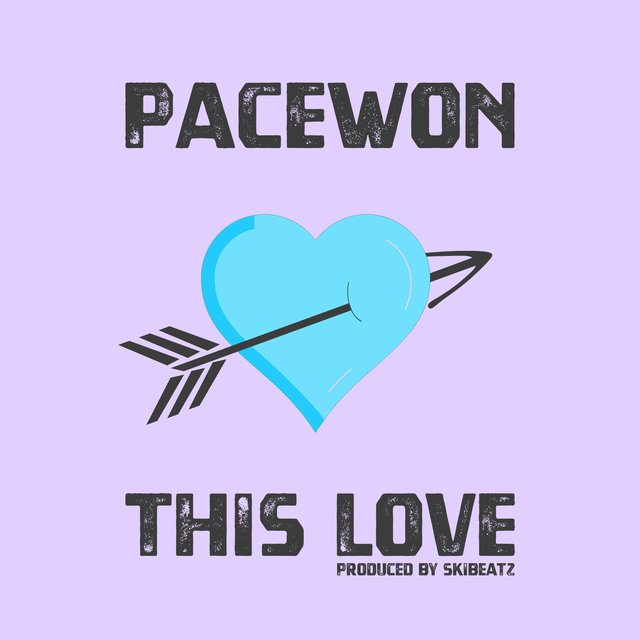 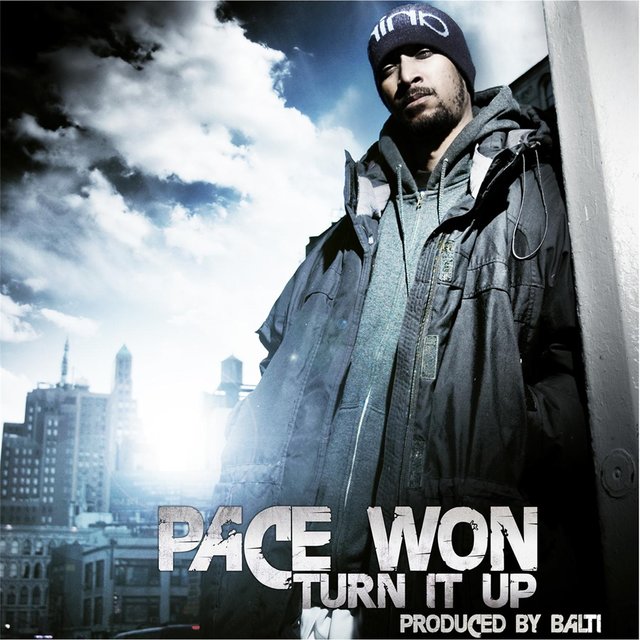 Turn It Up
Pacewon 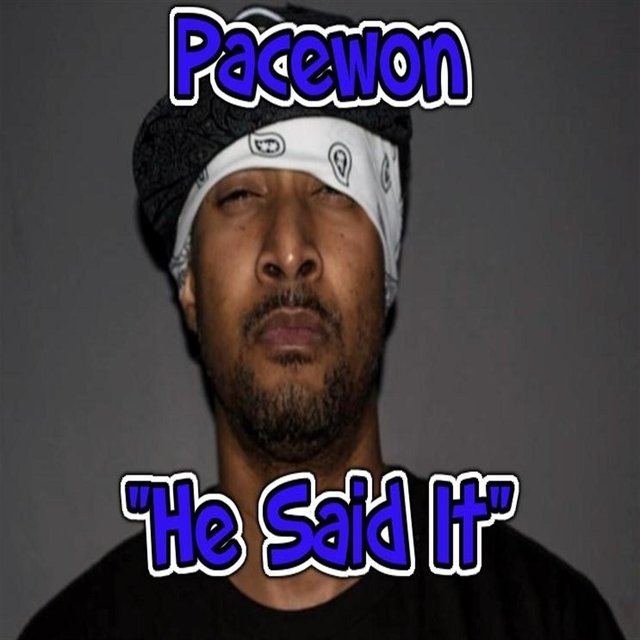 He Said It
Pacewon 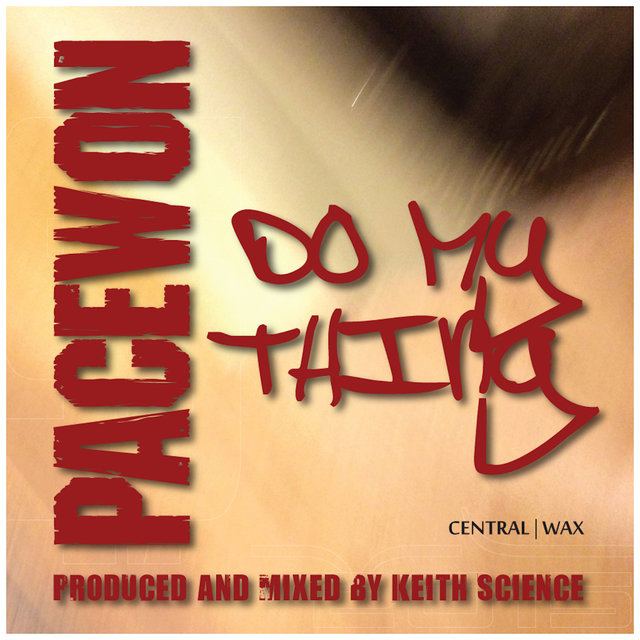 Do My Thing
Pacewon 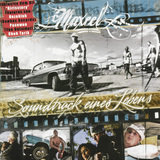 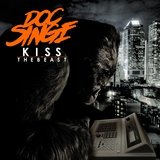 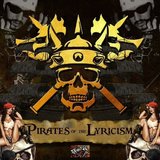 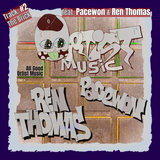