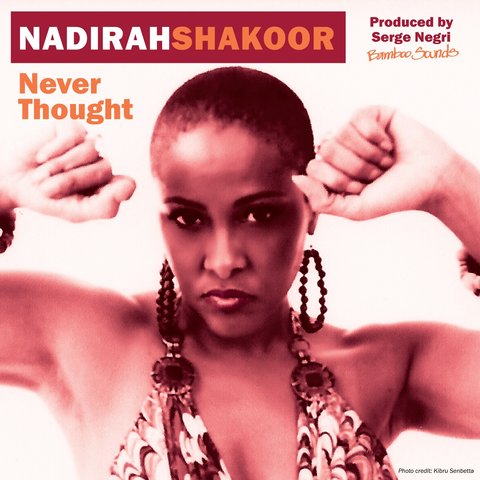 After beginning her career in the early '90s as a member of the Grammy-winning alternative rap group Arrested Development, neo-soul vocalist Nadirah Shakoor embarked on a sporadic solo career and toured for years with Jimmy Buffett's Coral Reefer Band. Born in San Antonio, TX, she moved to Los Angeles at the age of seven. From 1992-1995 she was a member of Arrested Development, an alternative rap group from Atlanta, GA, who scored three Top Ten hits in 1992 with "Tennessee," "Everyday People," and "Mr Wendal." Shakoor performed on the three Arrested Development albums released before the group's 1995 breakup: 3 Years, 5 Months & 2 Days in the Life Of... (1992), Unplugged (1993), and Zingalamaduni (1994). She subsequently joined Jimmy Buffett's Coral Reefer Band and toured with the band year after year. As a solo artist, Shakoor made her full-length album debut with Soul Power (1999), which was produced by former Arrested Development group member Speech and released exclusively in Japan. In later years she collaborated with house music producer Osunlade for a series of singles on Yoruba Records: "Tree of Life" (2002), "Touched My Soul" (2003), "Simple Pleasures" (2005), "Just a Breath Away" (2005), and "Love Song" (2006). She also released additional solo albums, including Nadirahsongs (2005) and Obsessed with Peace, Vol. 1 (2006) — both of which were released independently — as well as Nod to the Storyteller (2008), which was released on Jimmy Buffett's label Mailboat Records. ~ Jason Birchmeier 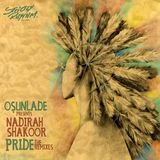 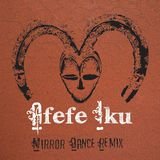 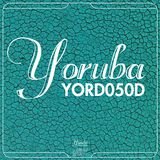 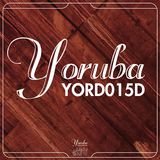 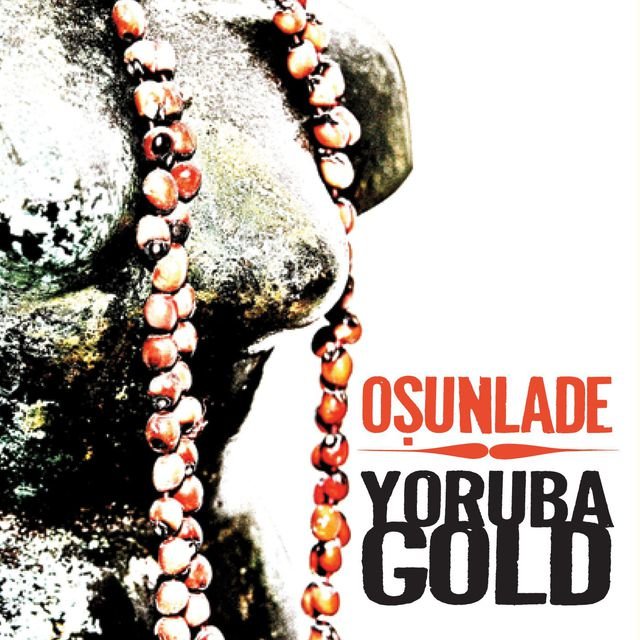 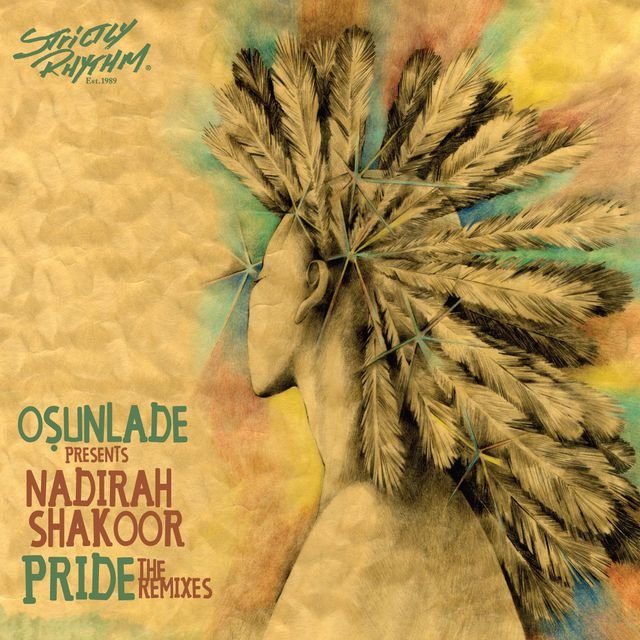 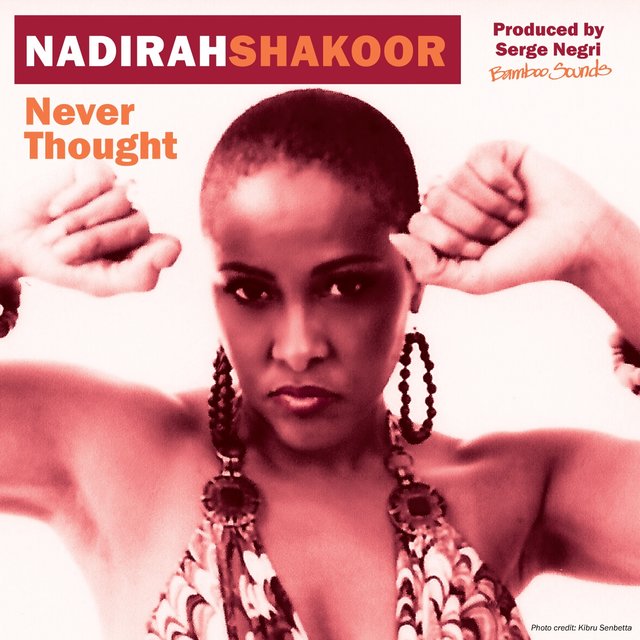 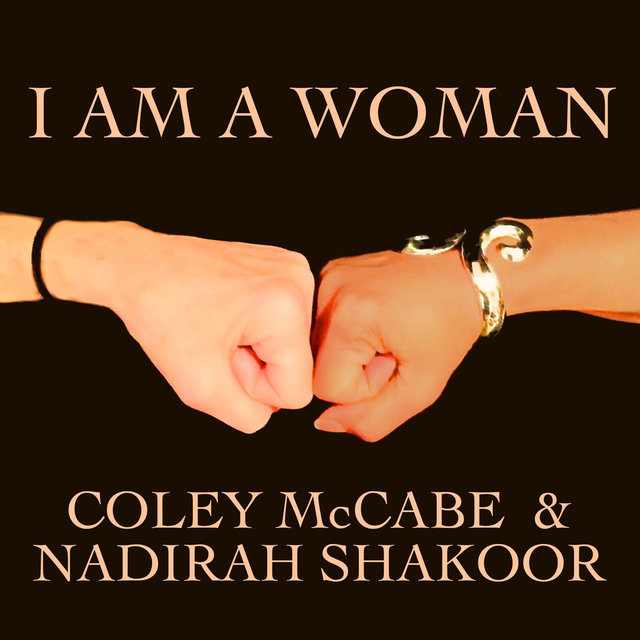 I Am a Woman
Coley McCabe 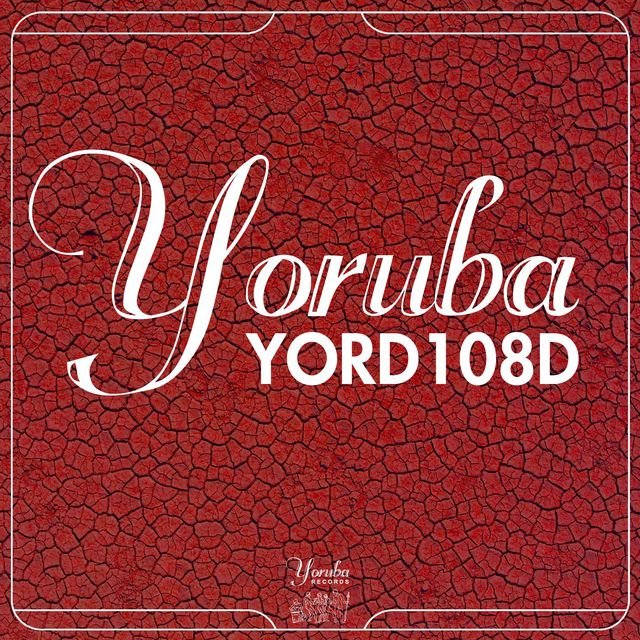 Just A Breath Away
Nadirah Shakoor 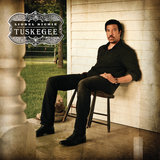 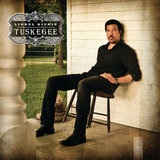 Say You, Say Me