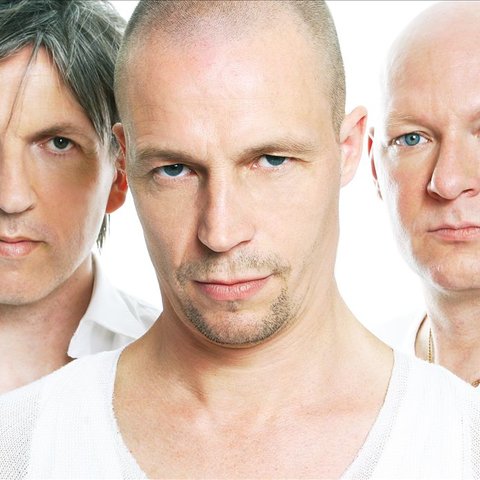 How to sum up the legacy of e.s.t. in words? As a jazz band, they created some of the most popular, enduring, forward-thinking and simply enjoyable music the genre has seen for many years. Over the course of a dozen albums released through ACT, both studio and live sessions, Esbjorn Svensson, Dan Berglund and Magnus Öström captured the hearts and minds of jazz fans with their innovative and imaginative approach to the classic piano trio setting. The first ever European band to feature on the front cover of US jazz bible Downbeat, they were undoubtedly one of the most popular groups to have come out of the genre. And yet they were so much more than just a ‘jazz’ band – their music confounded the expectations of audiences who thought they knew what jazz sounded like, blew away preconceptions about where the boundaries between genres lie, and introduced countless non-jazz listeners around the world to the idea that instrumental, improvised music could be as intelligent, interesting, satisfying and accessible as more traditionally popular styles. Their tunes could encompass the energy and hypnotic thrall of dance music, the drive and riotous power of rock, or the meditative solemnity of quiet chill-out electronica. Esbjorn’s tragic death in June 2008, at the age of just 44, shocked the music world. Jazz had lost an ally, an ambassador and a friend, but greater still was the loss to music as a whole. Unwilling to squeeze themselves into a particular box or niche, e.s.t.’s was a universal sound that had something any listener could connect with, regardless of where they’d come to it from.

From Gagarin's Point of View

From Gagarin's Point of View

Bound for the Beauty of the South 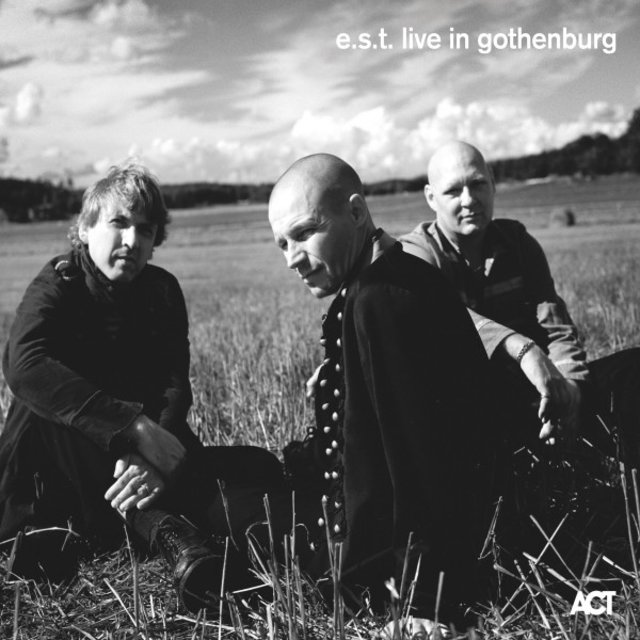 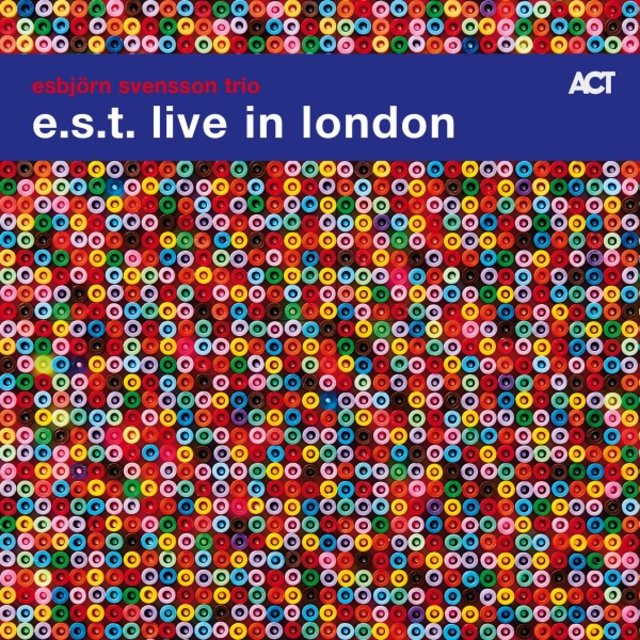 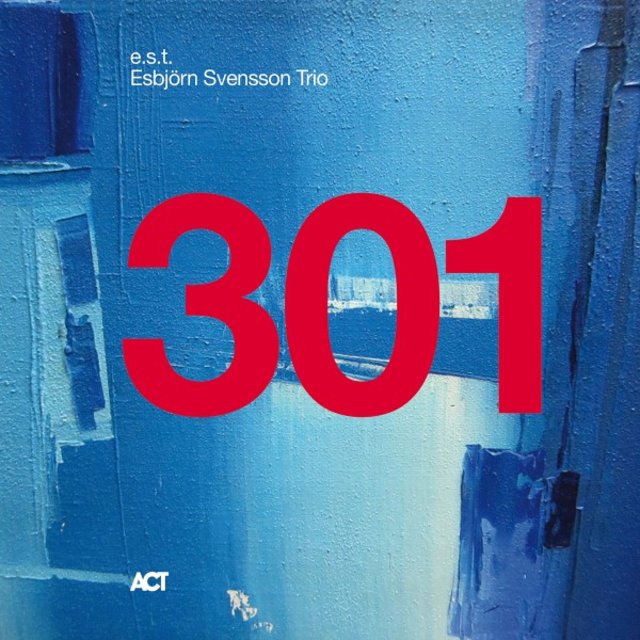 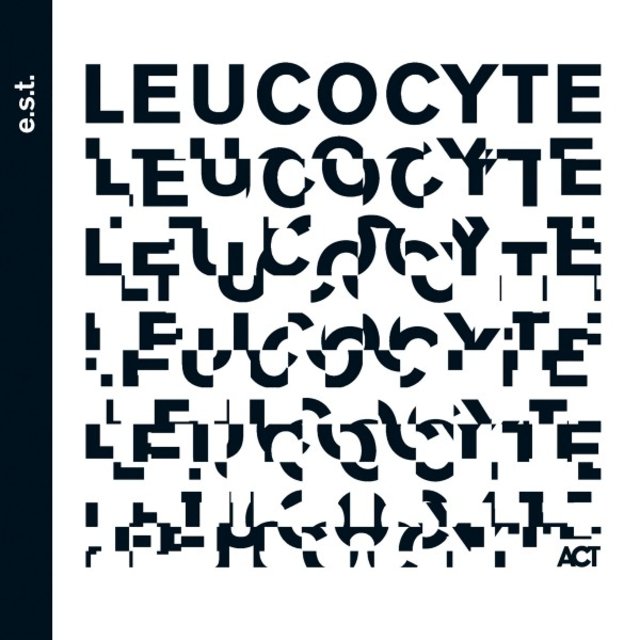 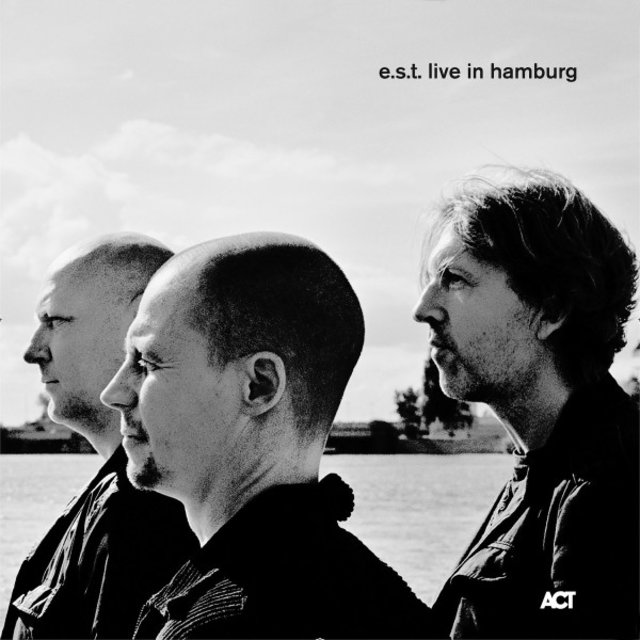 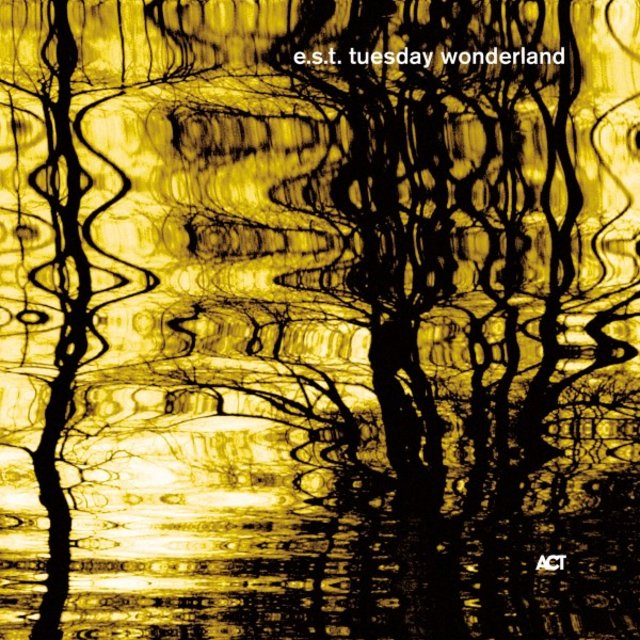 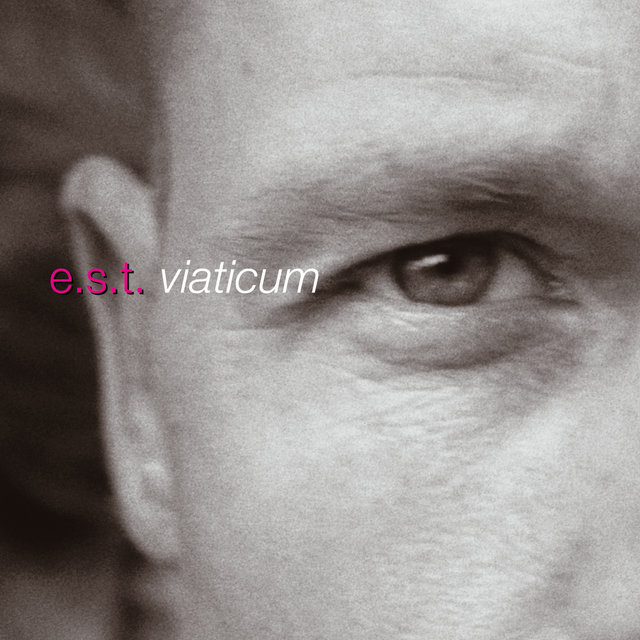 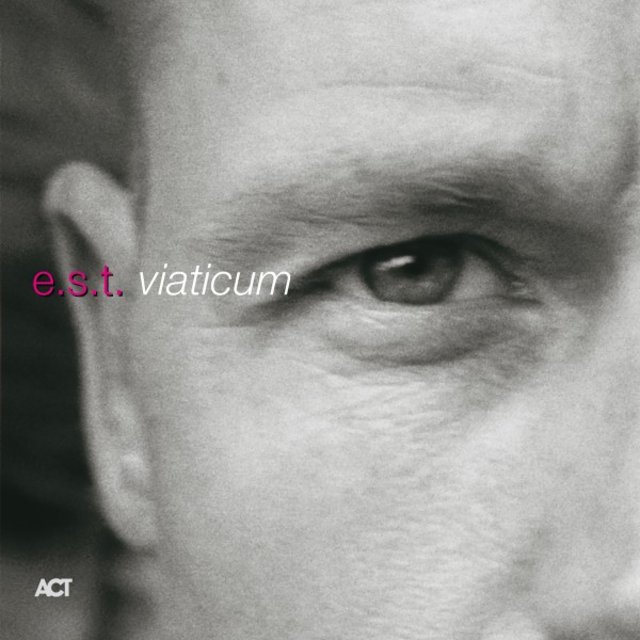 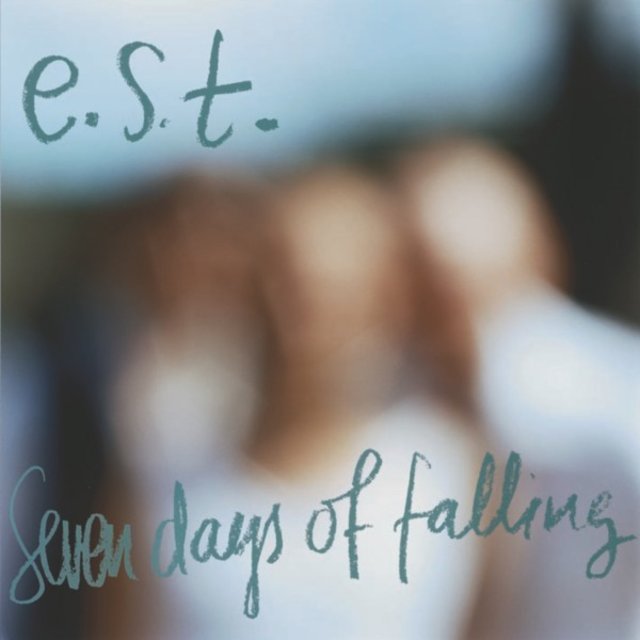 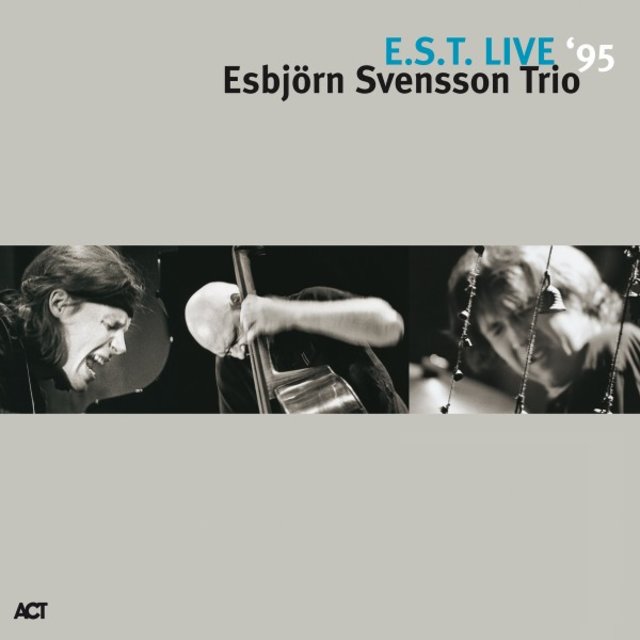 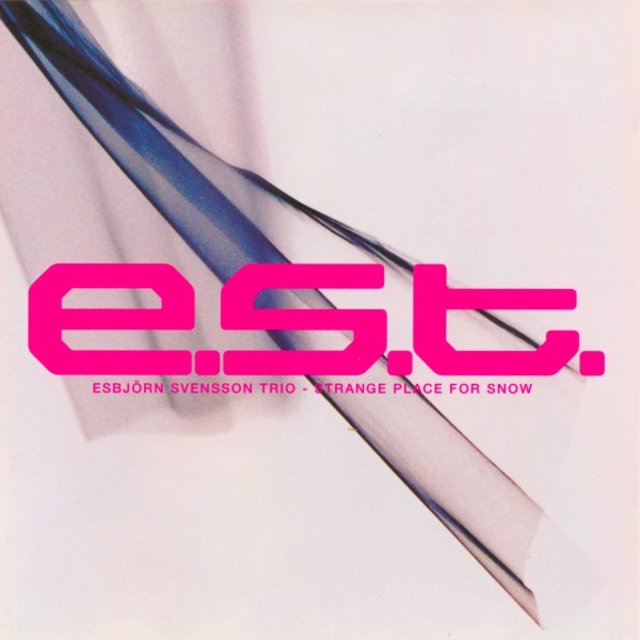 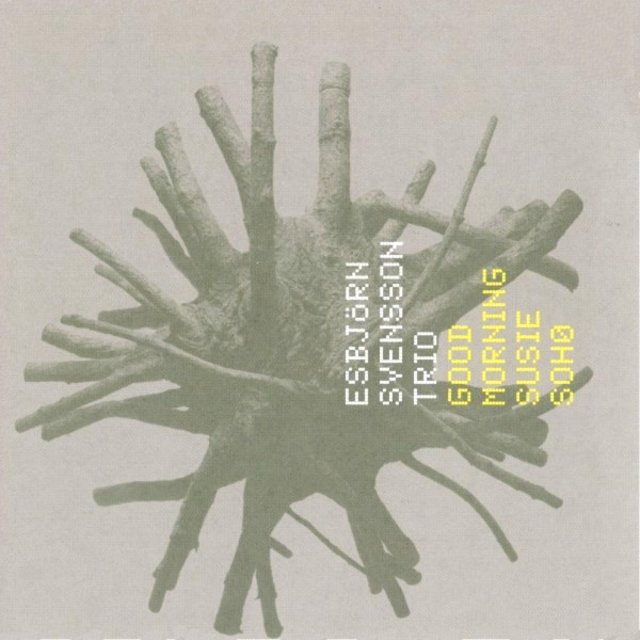 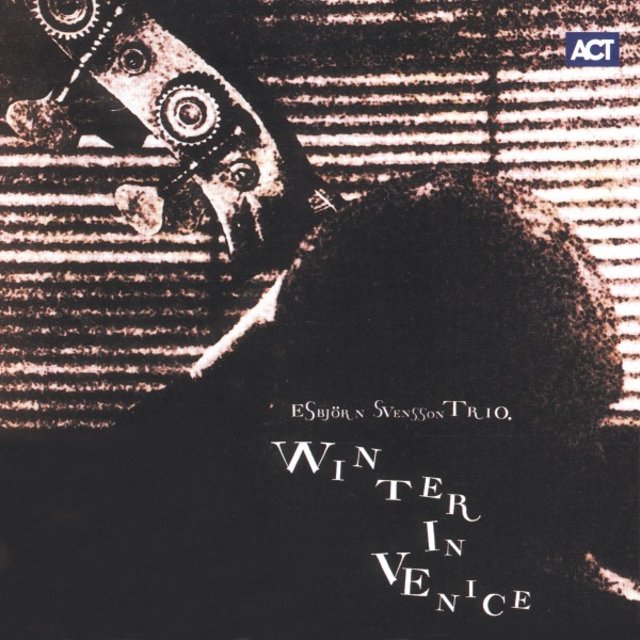 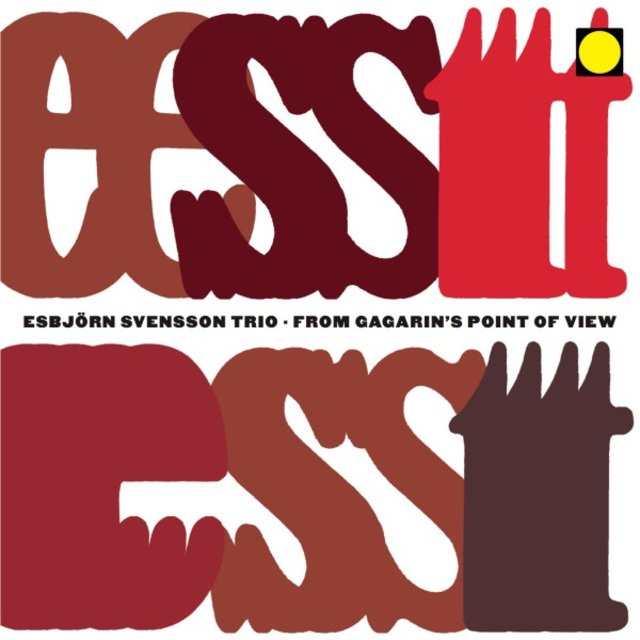 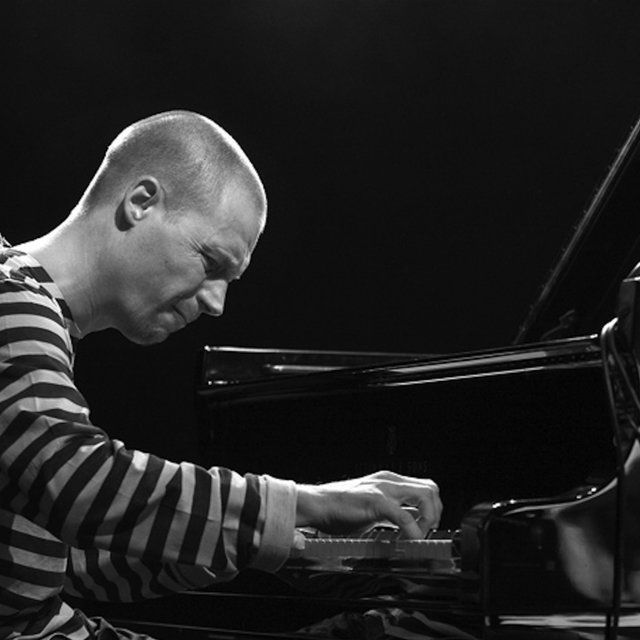 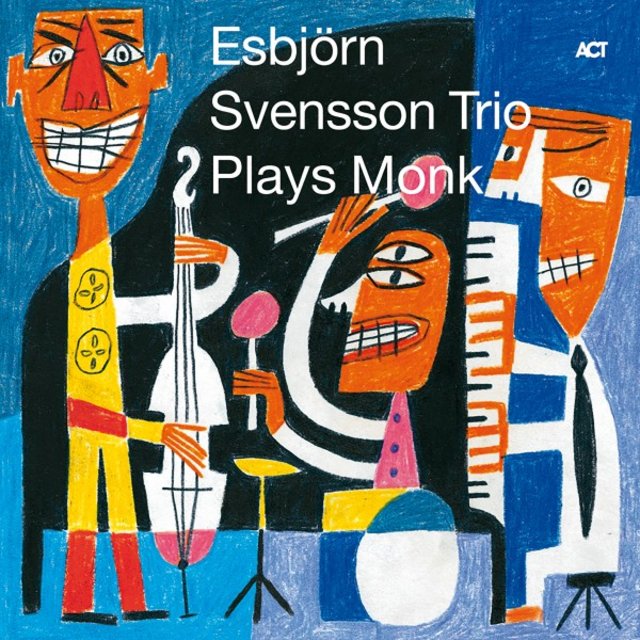 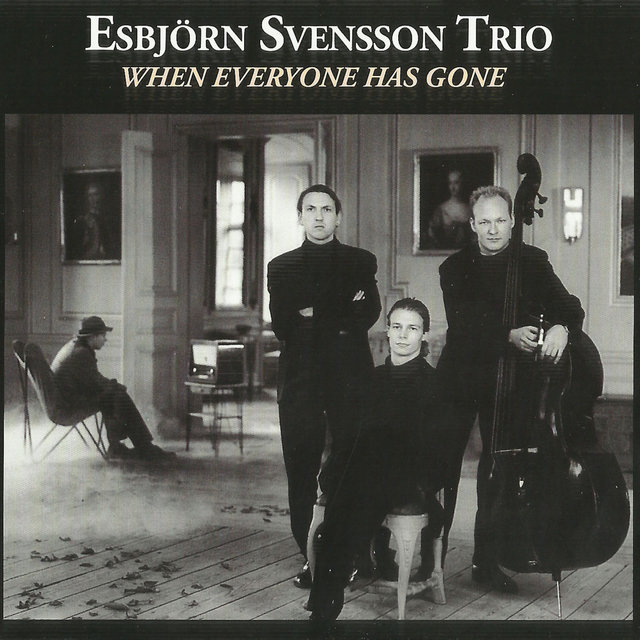 When Everyone Has Gone
Esbjörn Svensson Trio 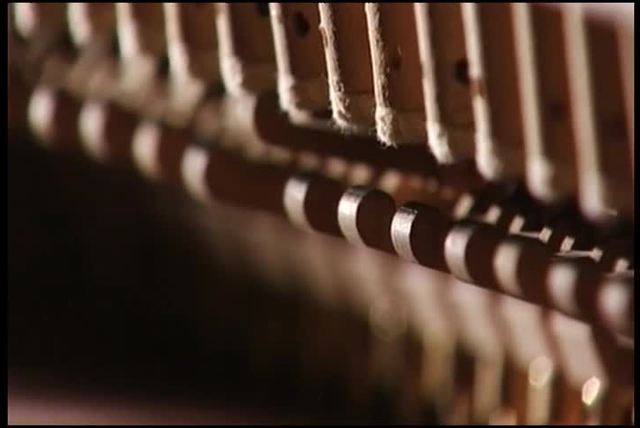