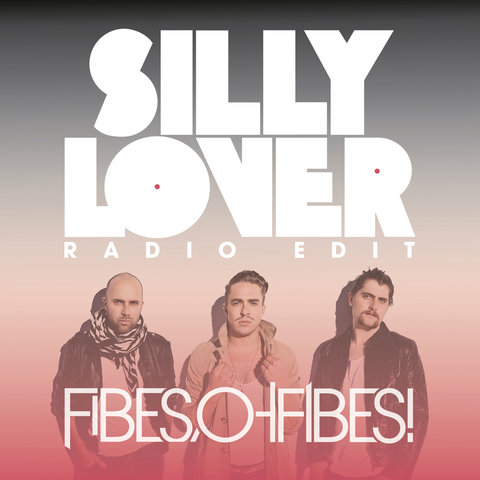 A soul-pop band from Sweden with a piano-heavy soft rock sound, Fibes, Oh Fibes! spent several years honing their style on the independent music scene before making their major-label debut in 2009 with the Top Ten hit album 1987. Founded in 2001 in Gothenburg, Sweden, the band is comprised of Christian Olsson (vocals, piano), Mathias Nilsson (guitar), Edvin Edvinson (bass), and Andreas Jensen (drummer). Olsson and Nilsson write the band's songs in tandem. From a stylistic standpoint, Fibes, Oh Fibes! is primarily influenced by the soft rock sound of the late '70s and early to mid-'80s (e.g., Fleetwood Mac, Phil Collins, Lionel Richie, Supertramp). They made their recording debut in 2003 with the self-titled Fibes, Oh Fibes! four-track EP on the label Pluxemburg. In 2004 they released their full-length album debut, Still Fresh (2004), which spawned a couple singles ("This City's Got No Boulevards," "One Hour Baby"). Their second full-length effort, Emotional (2006), was a bigger success, reaching the Top 30 of the Swedish albums chart. The album's success was partly due to a directional shift by the bandmembers, who began infusing the soul-pop style of their debut album with touches of disco and funk (e.g., Earth Wind & Fire, Supertramp) as heard on the singles "Get Up" and "Can't Be So." Upon signing a major-label recording contract with Universal Music, Fibes, Oh Fibes! broke into the Top Ten with their third album, 1987 (2009), which spawned a series of hit singles ("Love Child," "Run to You," "Don't Stop Me Now"). The album features duets with Swedish legend Björn Skifs of Eurovision fame and new wave icon Kim Wilde of "Kids in America" fame. ~ Jason Birchmeier 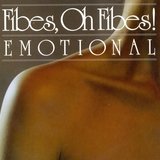 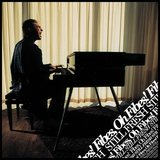 This City's Got No Boulevards 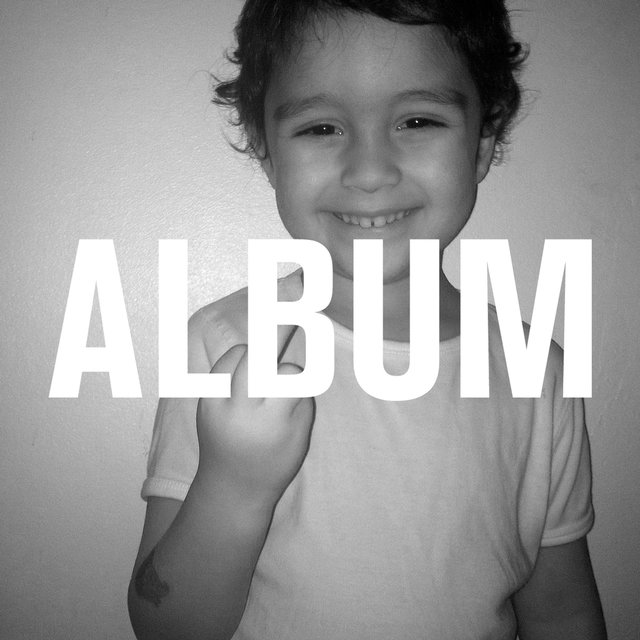 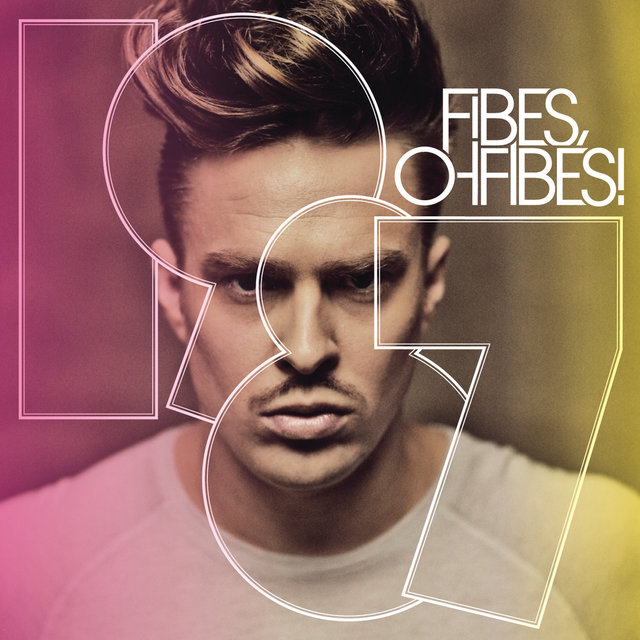 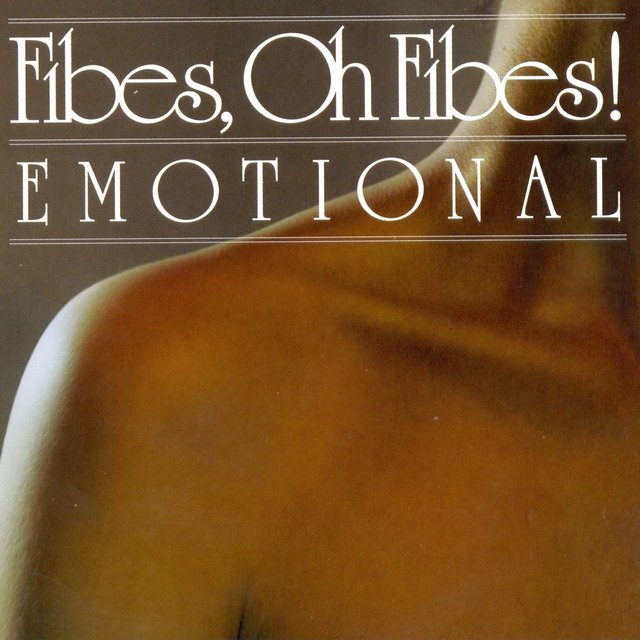 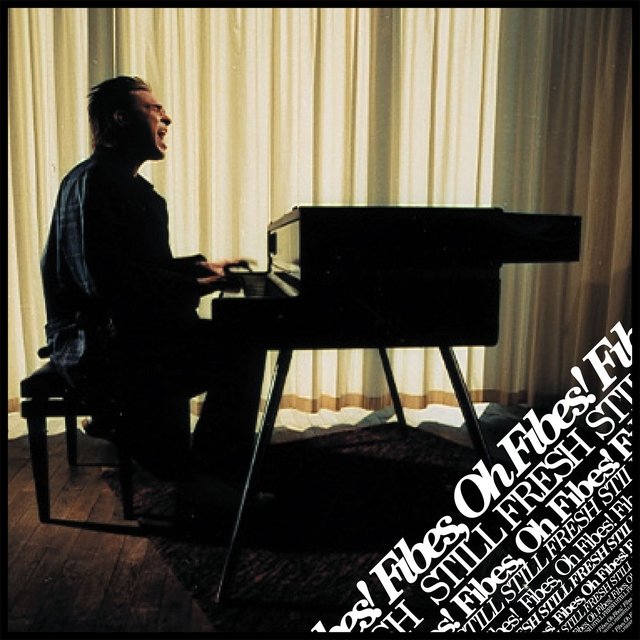 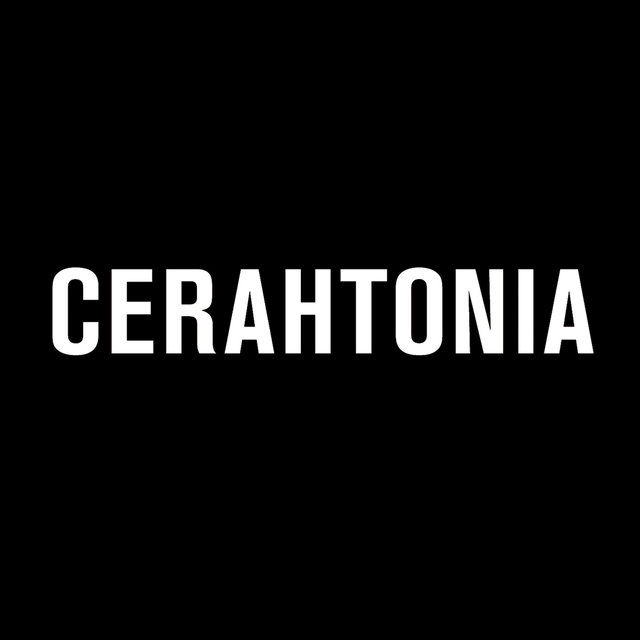 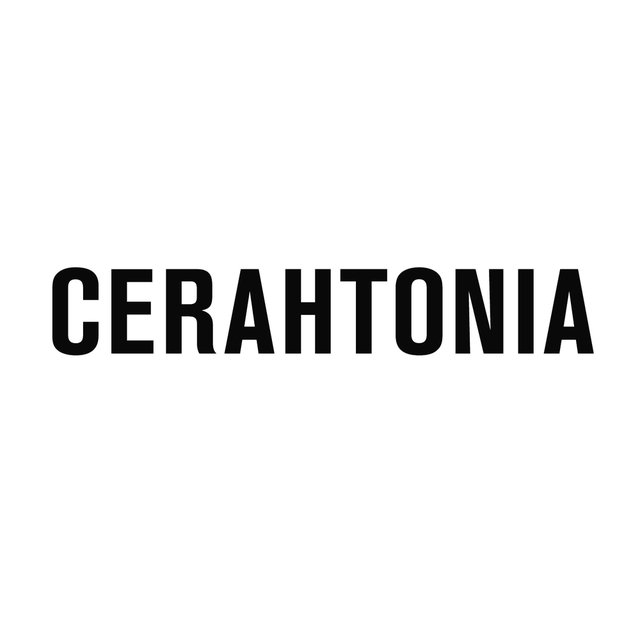 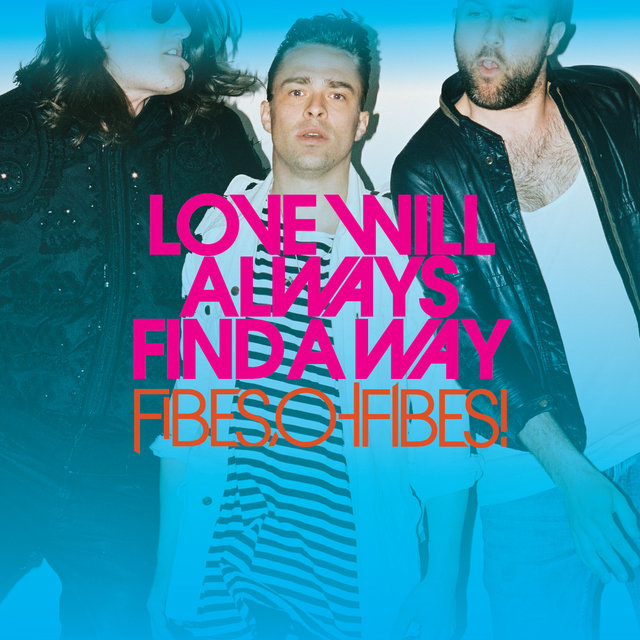 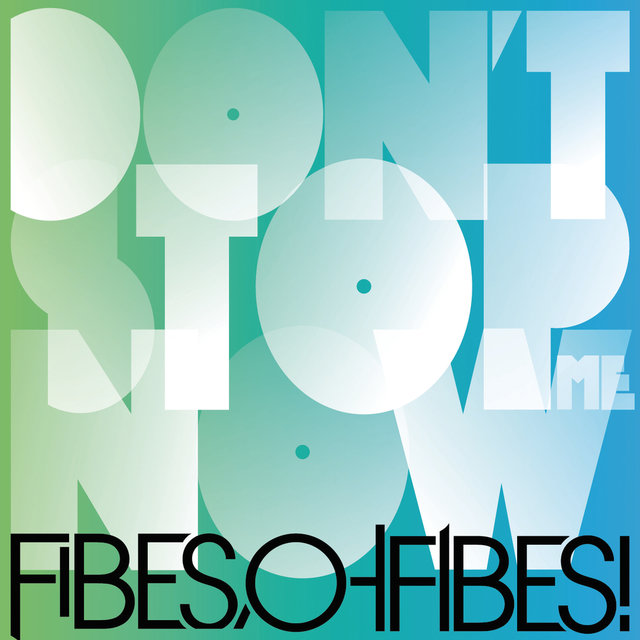 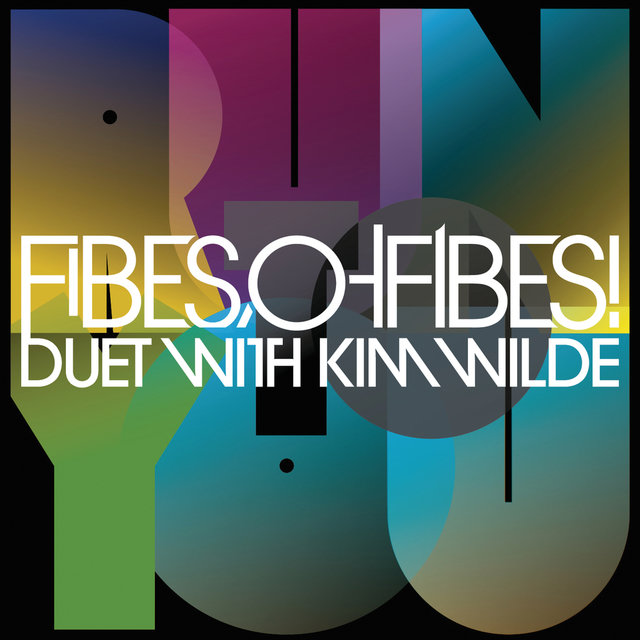 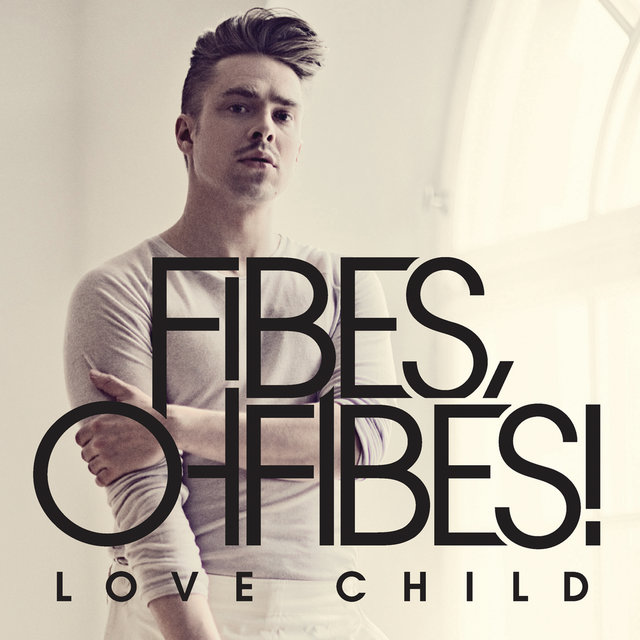 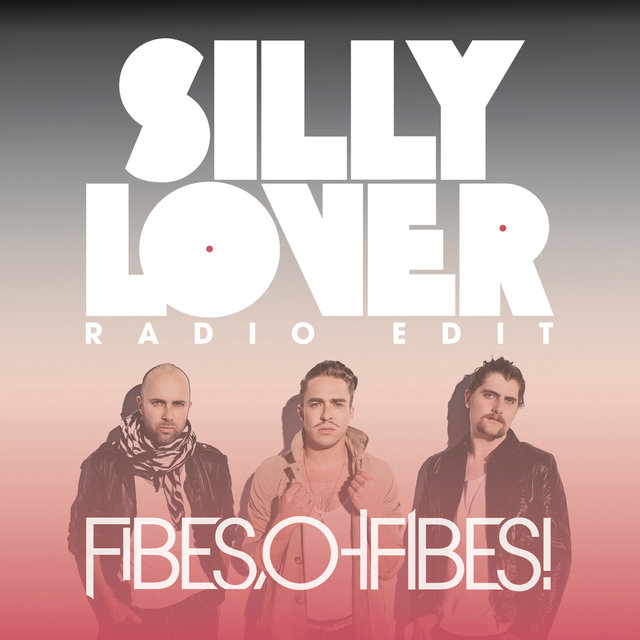 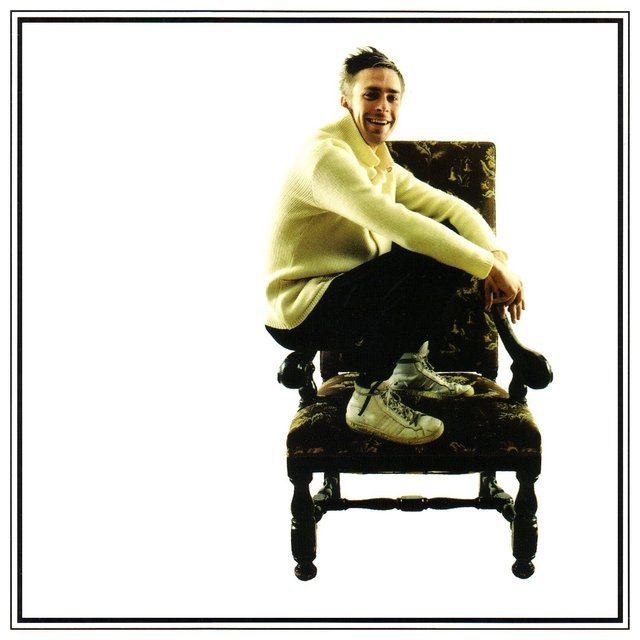