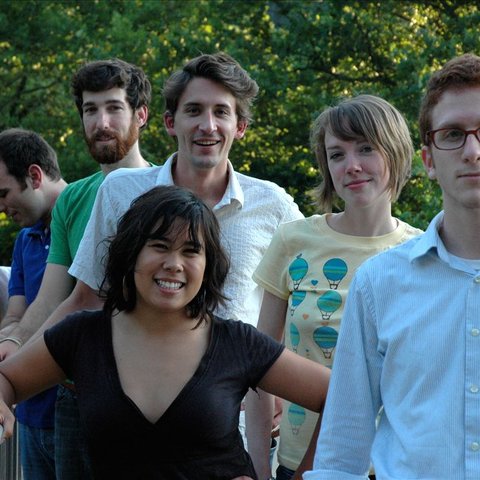 Simkoff's bedroom recordings were subsequently mastered, and The Throne of the Third Heaven of the Nations' Millennium Assembly marked Le Loup's official debut in September 2007. Tabol and Keenan left the lineup ten months later, Ervin signed on as a permanent member, and the revised group continued to tour while working on new material, much of which emphasized acoustic instrumentation and vocal harmonies. Le Loup returned home in early 2009 to work on a sophomore album. Recording sessions took place in a mountainside cabin and a city basement, with Simkoff and Ervin handling production duties themselves. The resulting Family was released that September, featuring Le Loup's full lineup for the first time on record. It also expanded the sound of Nations' Millennium Assembly, emphasizing the singing talents of multiple members while making room for a lush mix of tribal, rural, and urban sounds. ~ Andrew Leahey 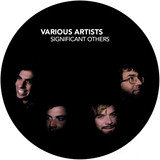 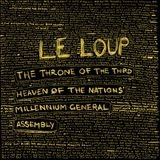 we are gods! we are wolves! 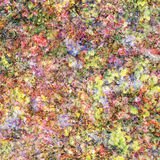 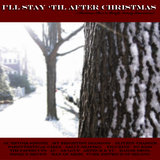 I'll Stay 'Til After Christmas 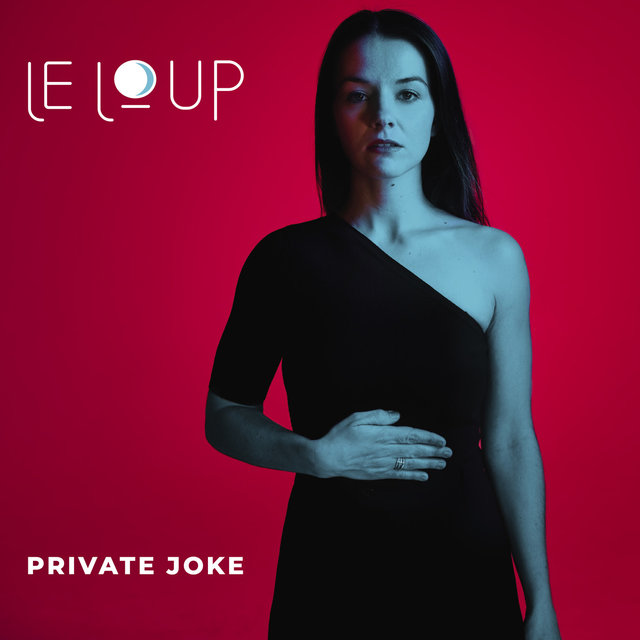 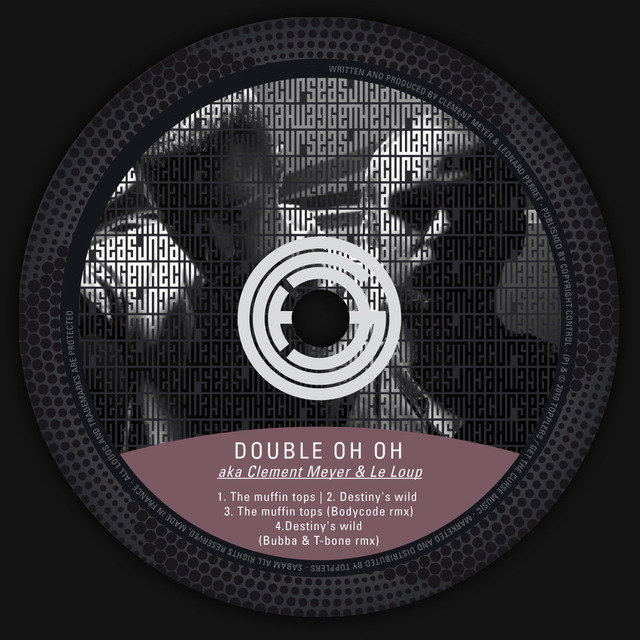 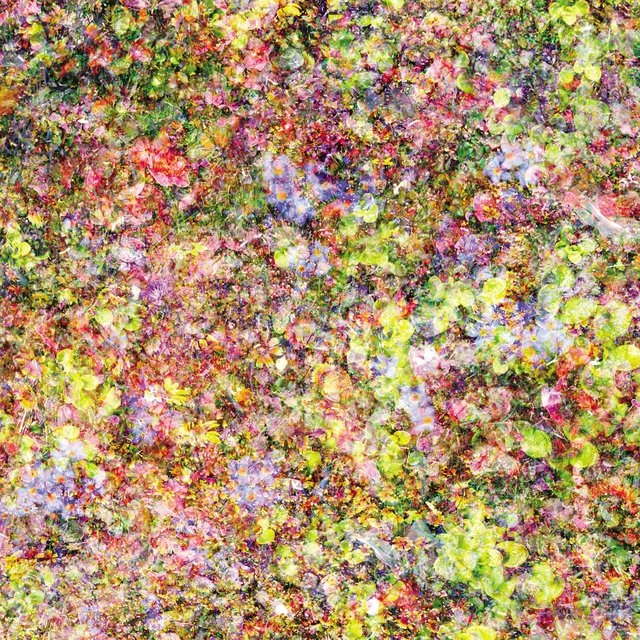 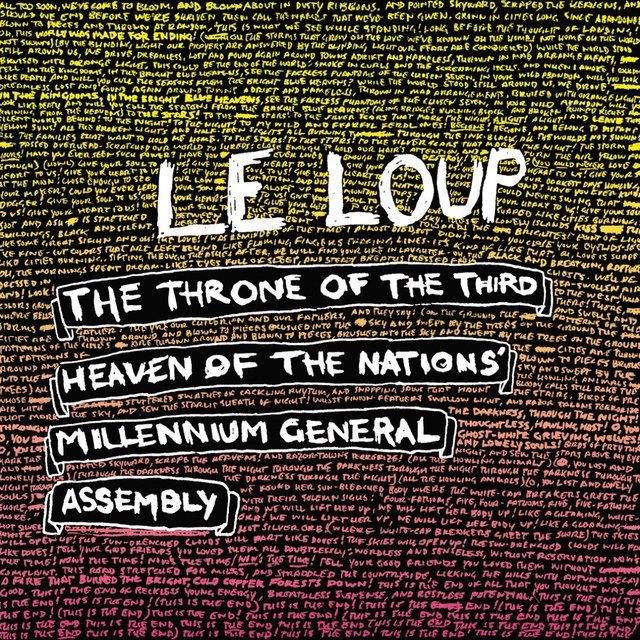 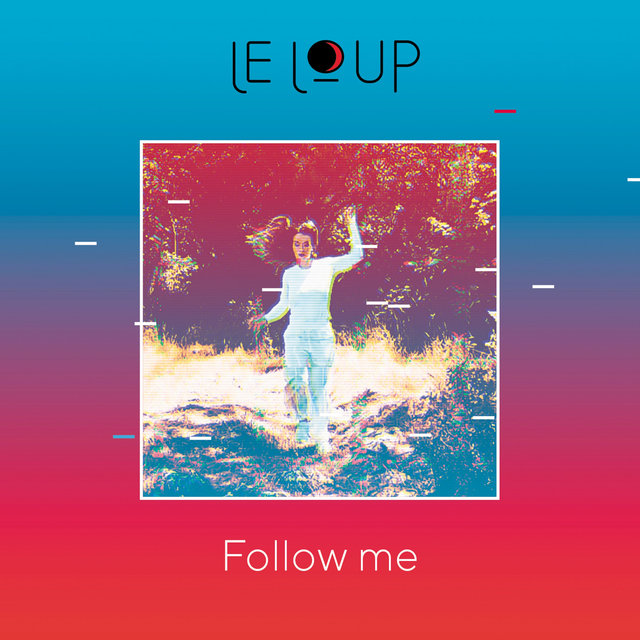 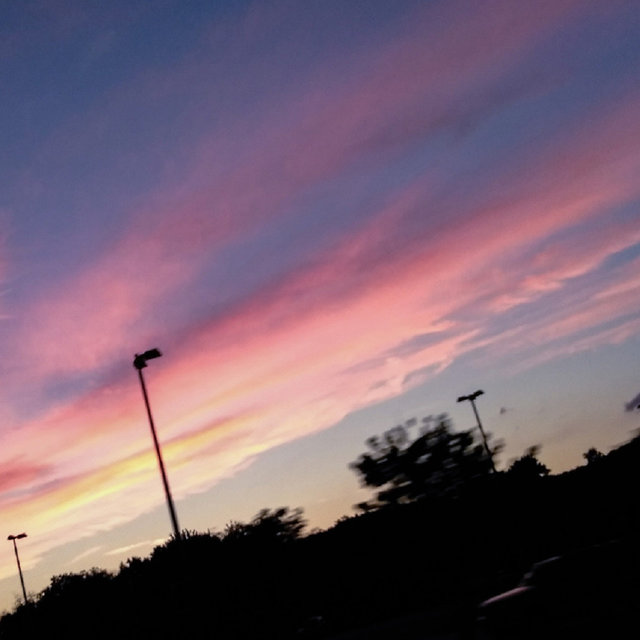 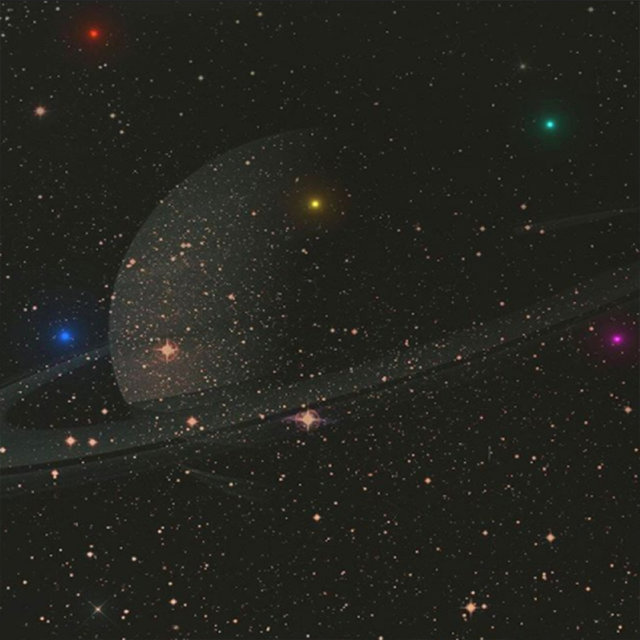 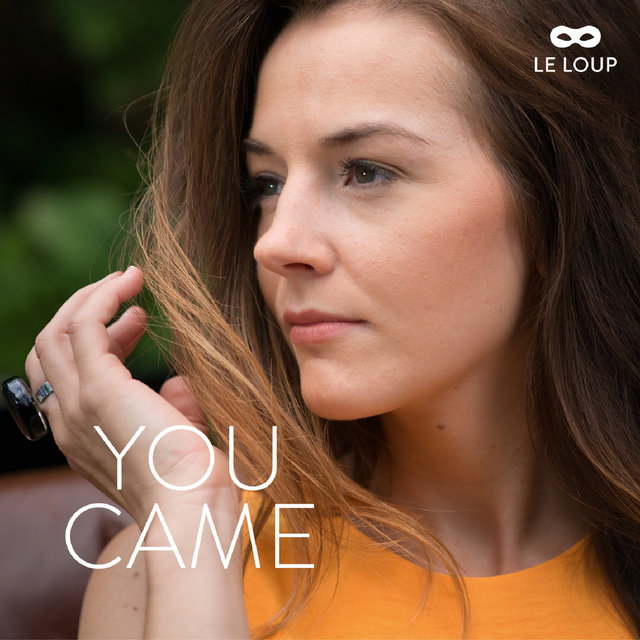 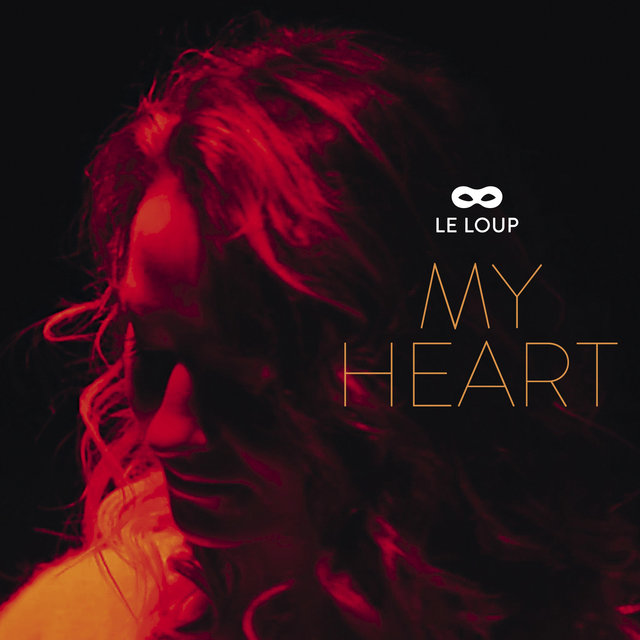 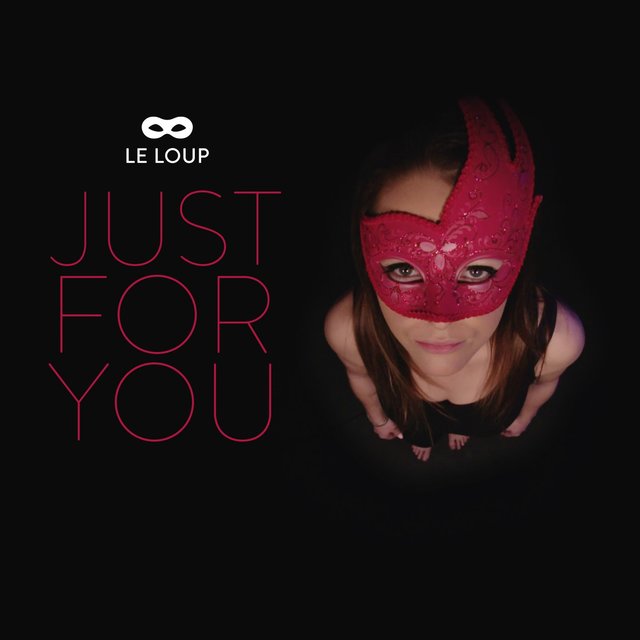 Just for You
Le Loup 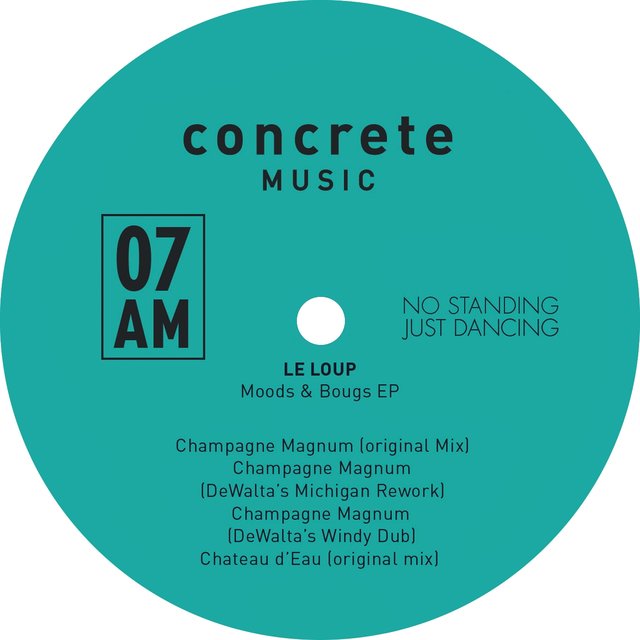 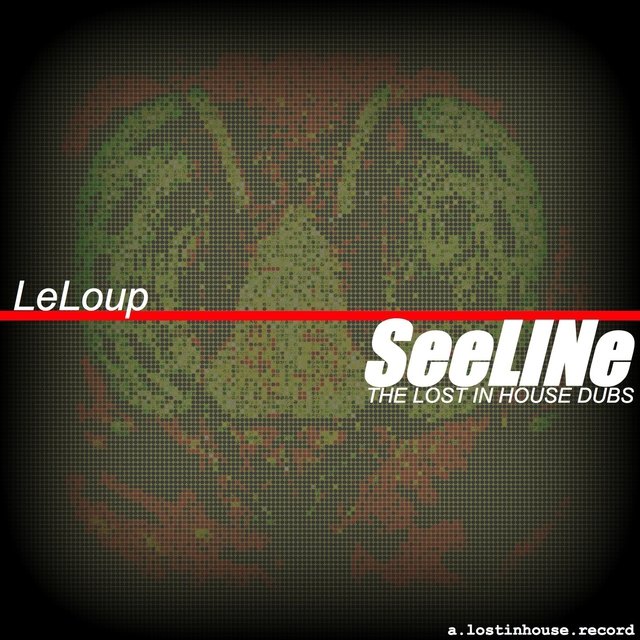 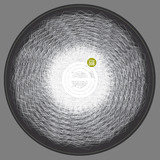 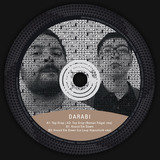 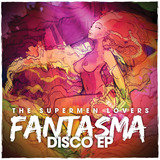 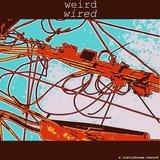 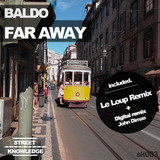 In the Crowd (Le Loup Remix)