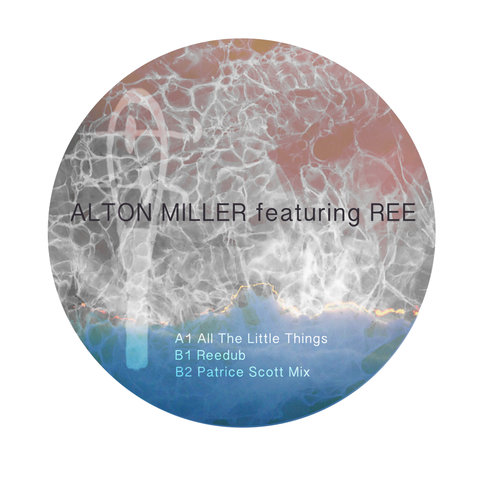 Of the many figures central to Detroit's thriving electronic dance music scene that began in the mid-'80s and has carried on to the present, some figures such as Alton Miller have played important roles but never managed to attain the mythical status that has been granted to many of the city's more legendary figures. Growing up in the 1970s, Miller soaked up the musical environment surrounding him in the Motor City, taking a particular interest in the sounds of Motown, Philadelphia, Parliament/Funkadelic, and Santana. It was during the early '80s once the dance music-crazed Miller become friends with a young Derrick May that he decided to start spinning records, citing Chicago DJs such as Ron Hardy and Frankie Knuckles as prime influences. By the latter part of this same decade, Miller joined forces with George Baker and Chez Damier to start the Music Institute, a short-lived but legendary Detroit club that has since become near-mythical, thanks to the pioneering techno efforts of figures such as May. Following the demise of the Music Institute, Miller took an interest in Conga drumming in addition to DJing, which led to a period between 1989 and 1991 where he toured the world with his music. He then joined forces once again with May, first as an employee of the artist's Transmat record label, then as Aphrodisiac, the title under which he would begin releasing his music. Besides his EP on the Transmat-affiliated label, Fragile, he also released his music on Kevin Saunderson's KMS label and a series of EPs on the Serious Grooves label. By the mid- to late '90s, he increased his presence in the Detroit area through a number of DJ performances and continued to release his music on renowned labels such as Carl Craig's Planet E, Mike Grant's Moods & Grooves, and Distance. ~ Jason Birchmeier

When The Morning Comes 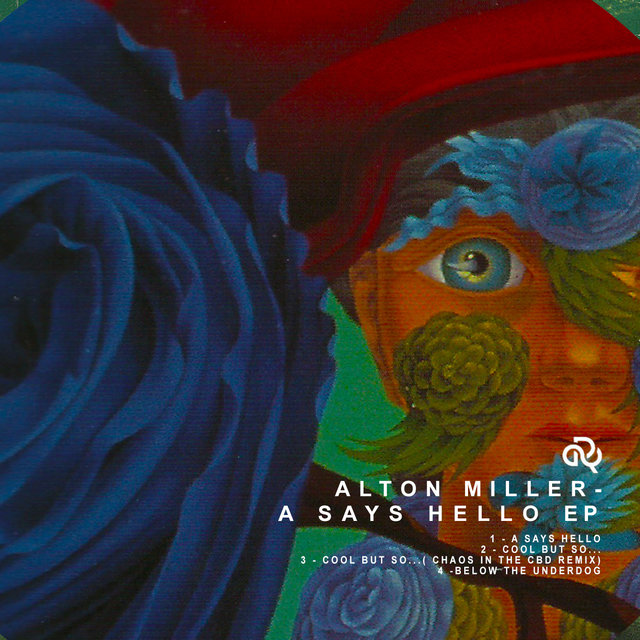 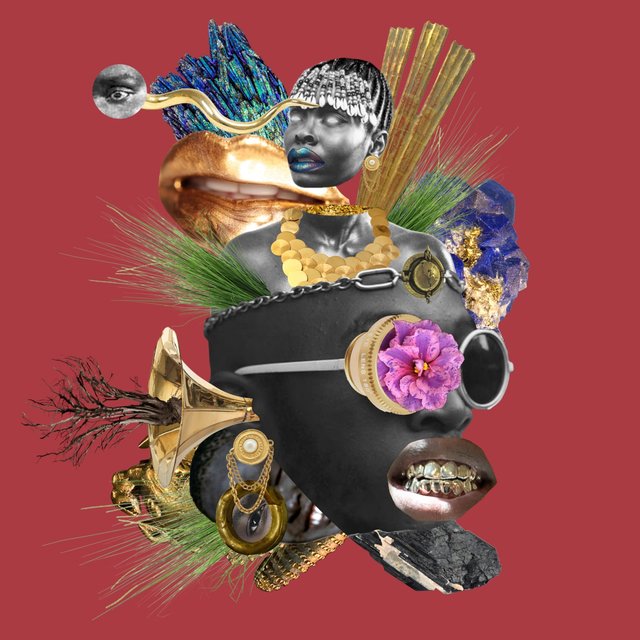 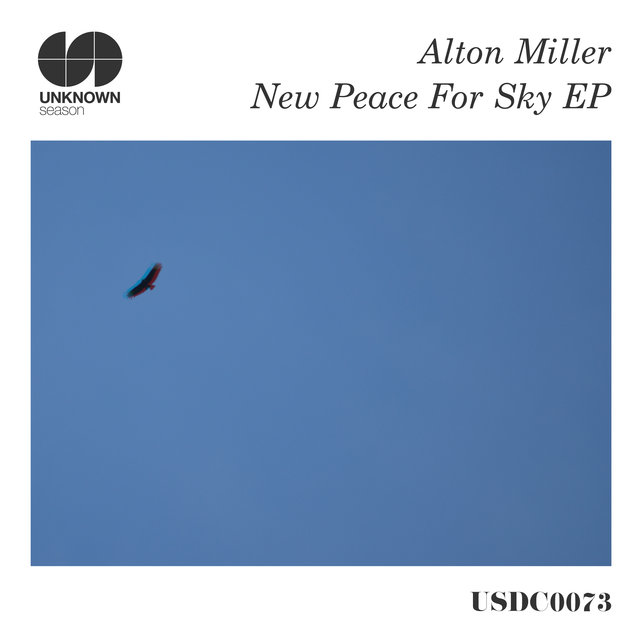 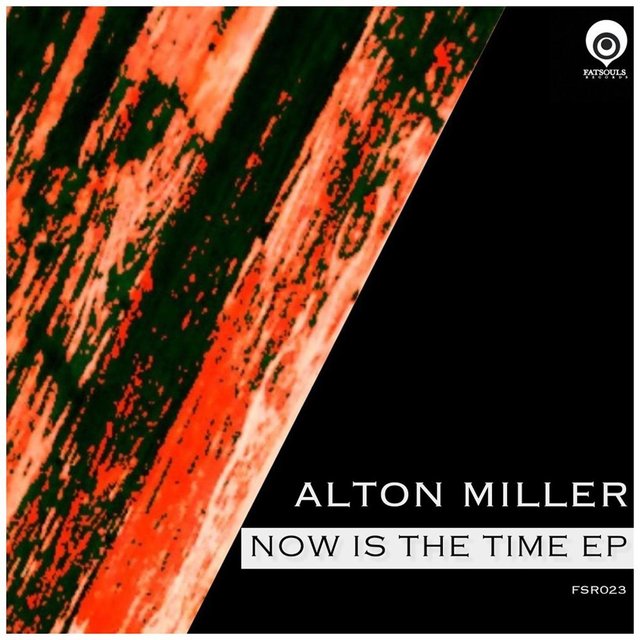 Now Is the Time
Alton Miller 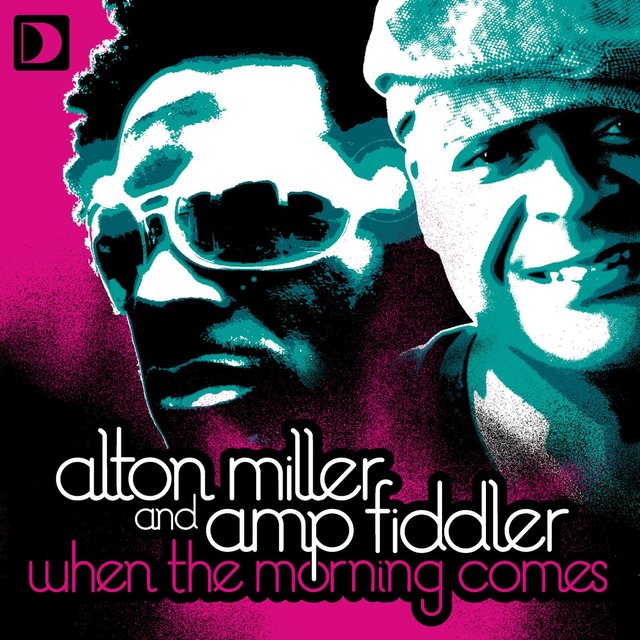 When The Morning Comes
Alton Miller 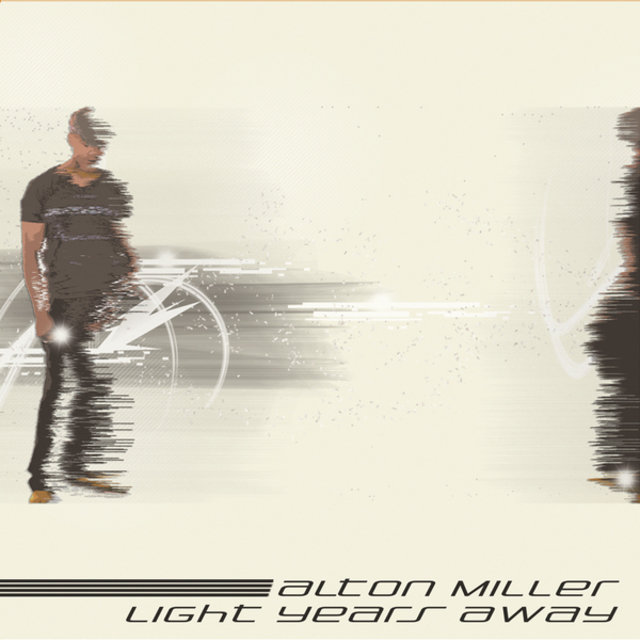 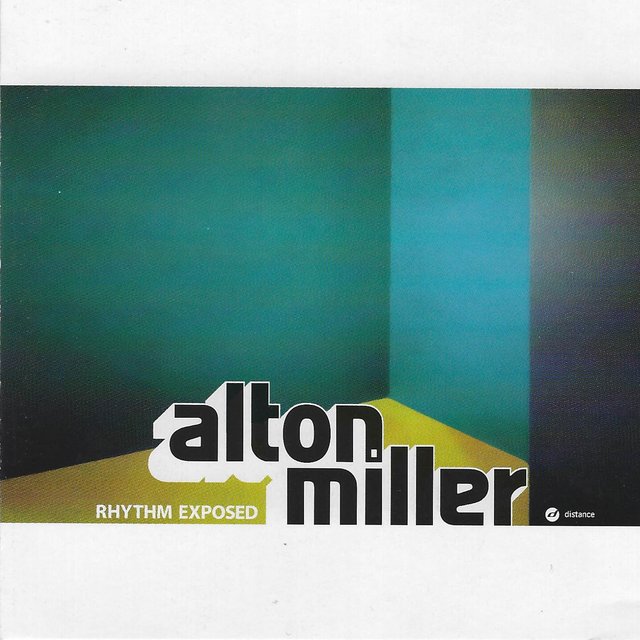 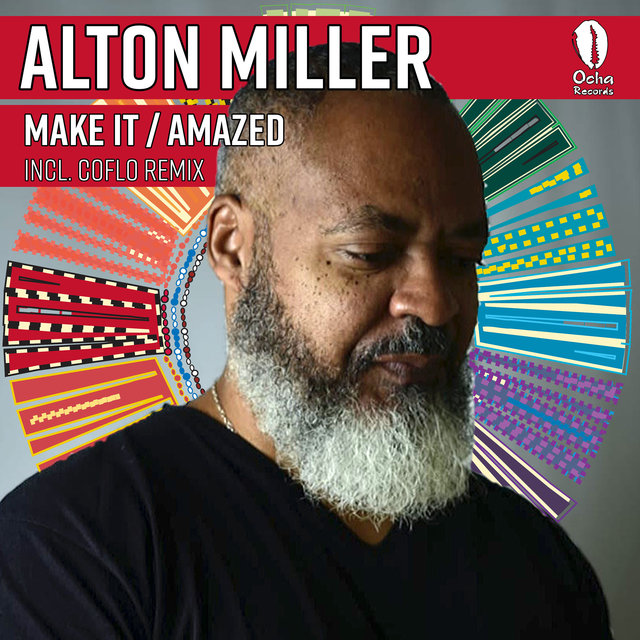 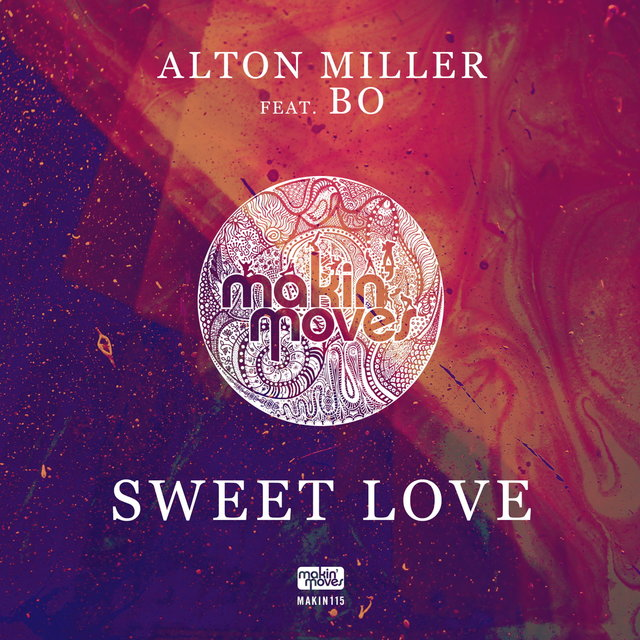 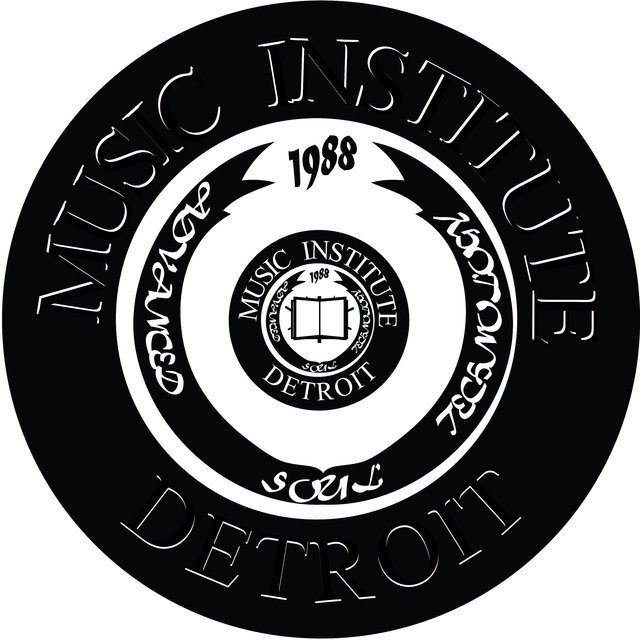 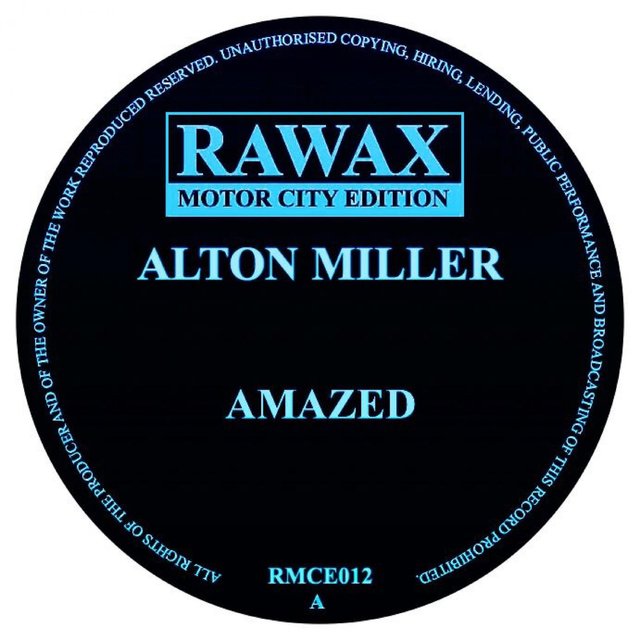 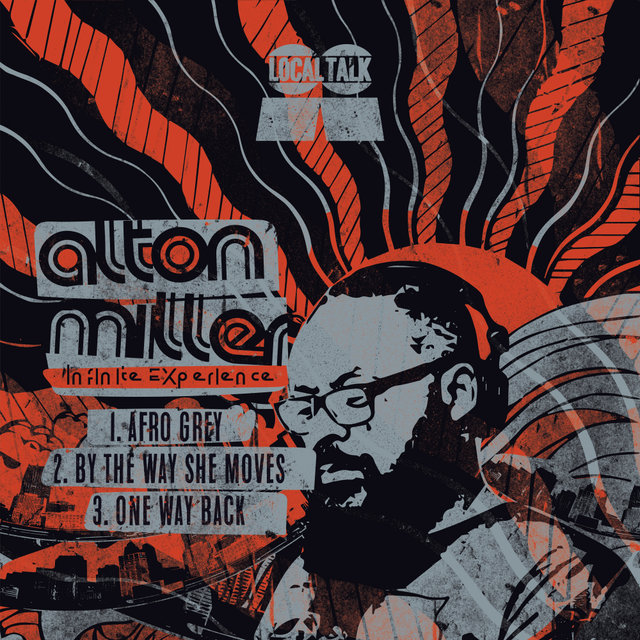 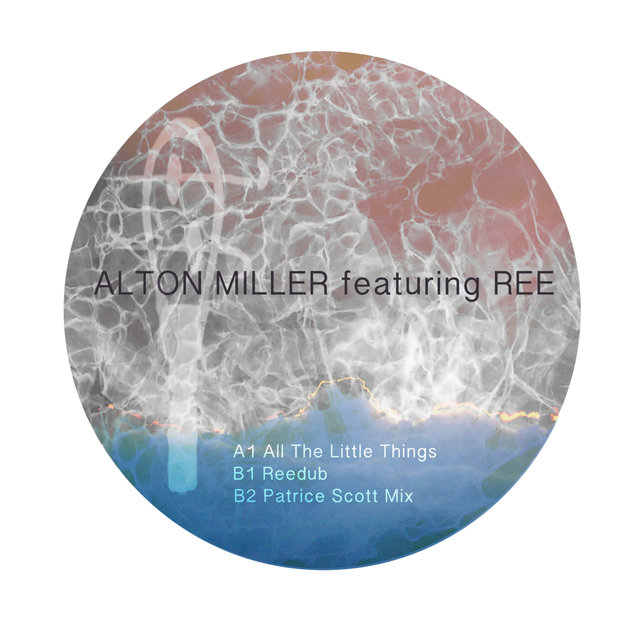 All the Little Things
Alton Miller 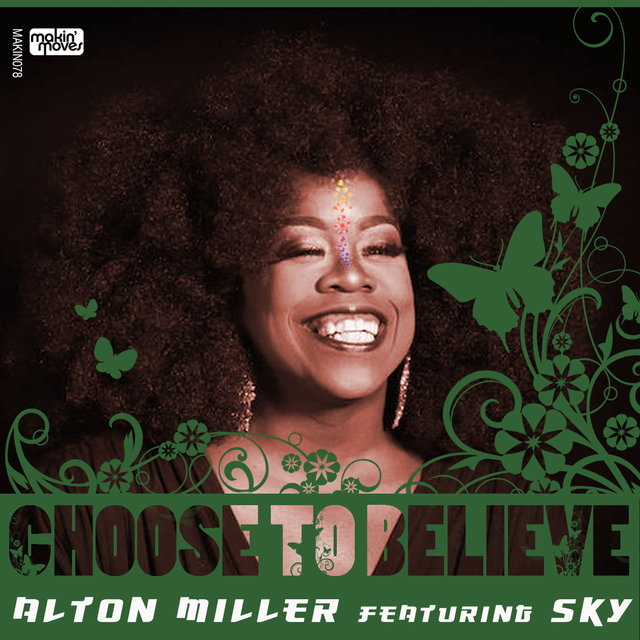 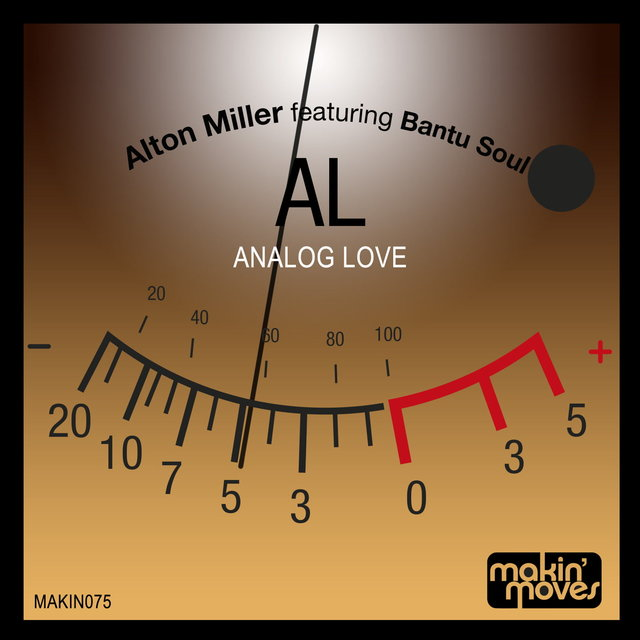 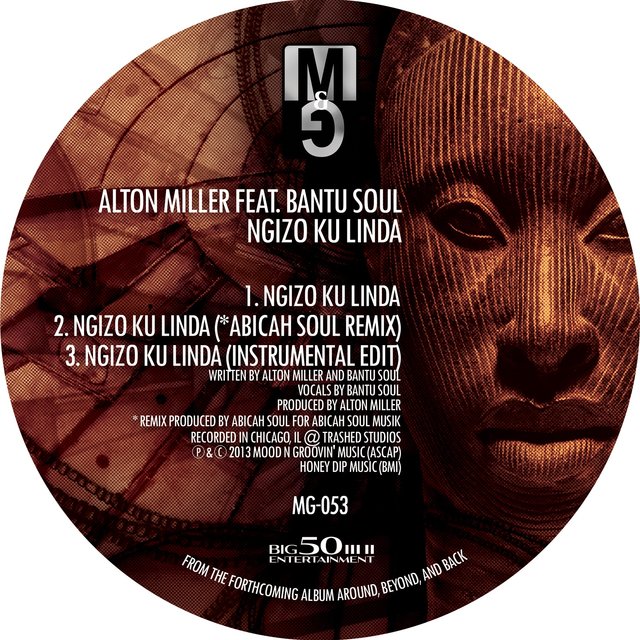 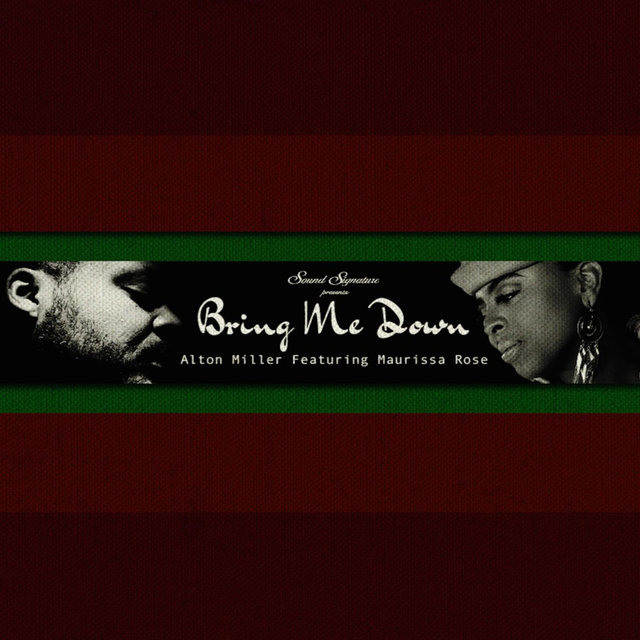 Bring Me Down
Alton Miller 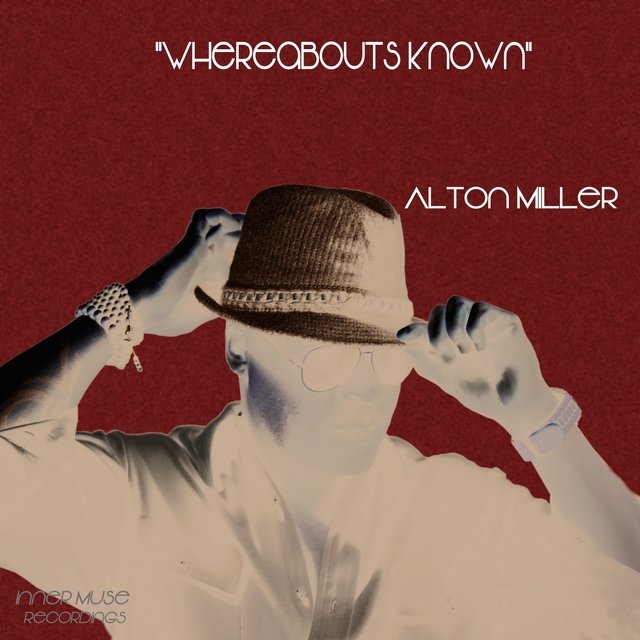 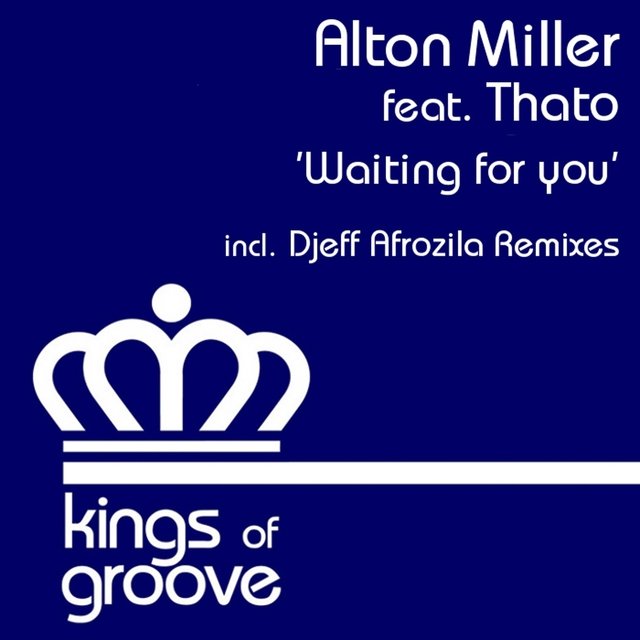 Waiting for You
Alton Miller 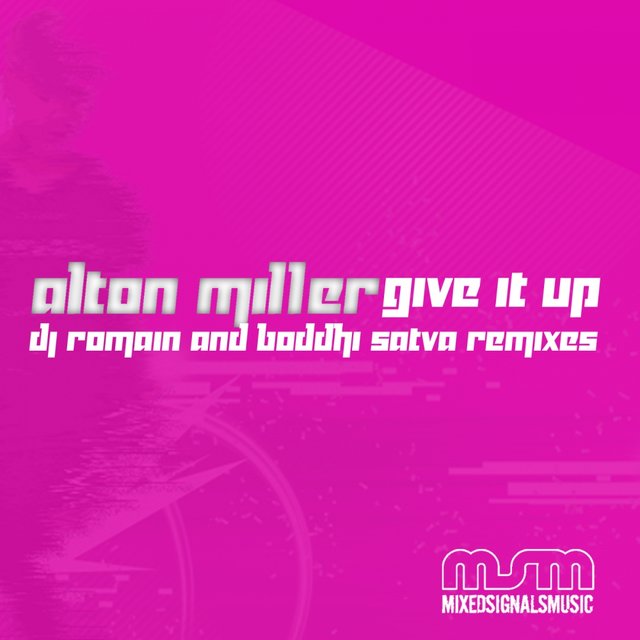 Give It Up
Alton Miller 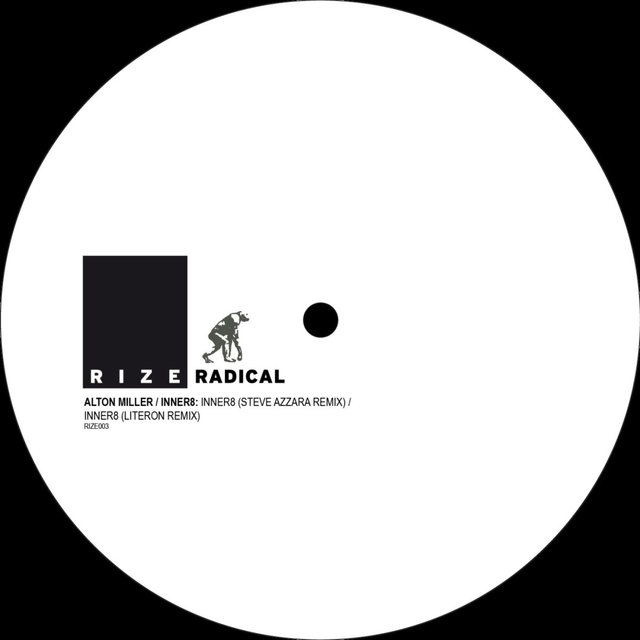 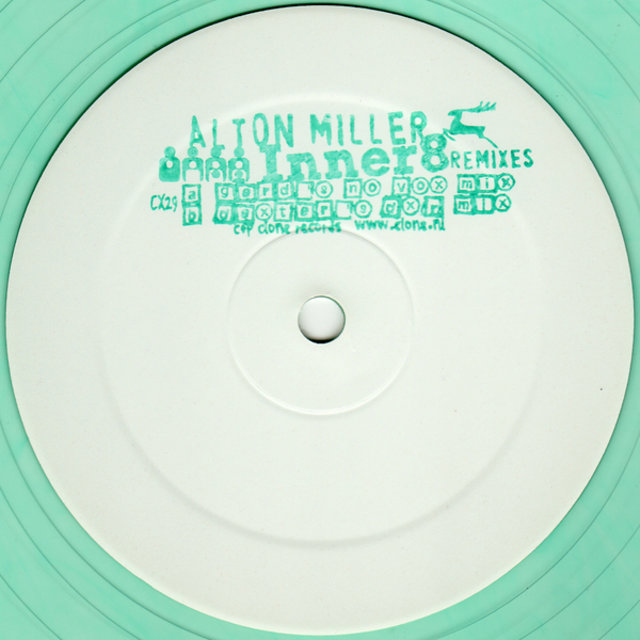 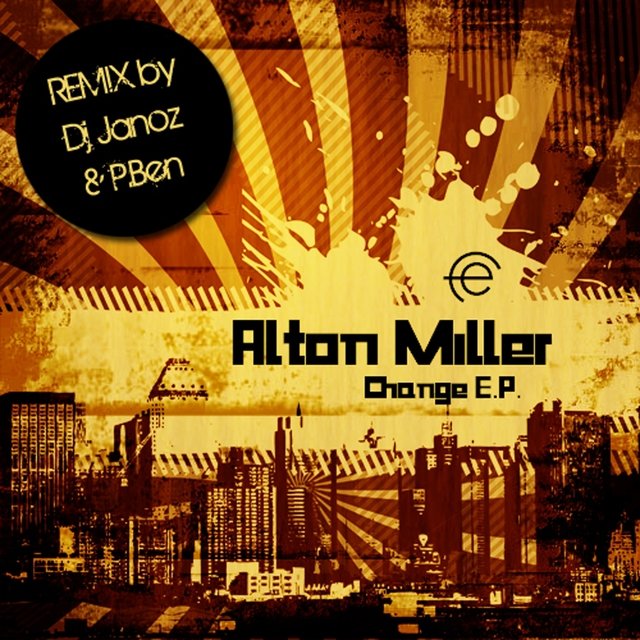 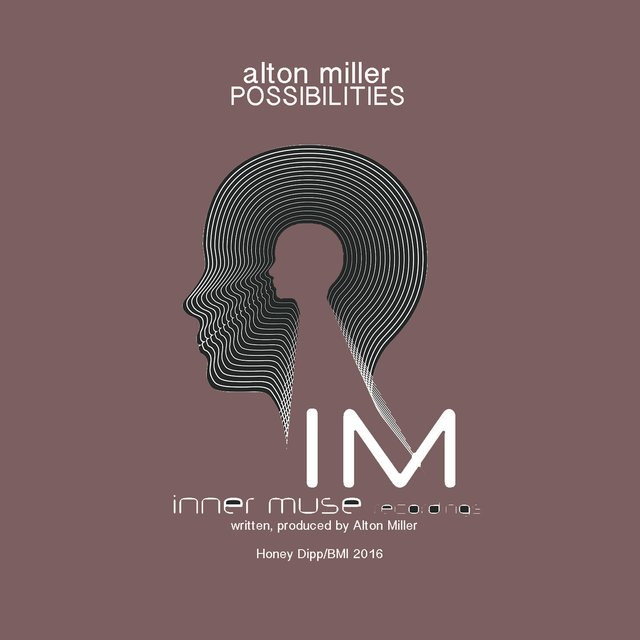 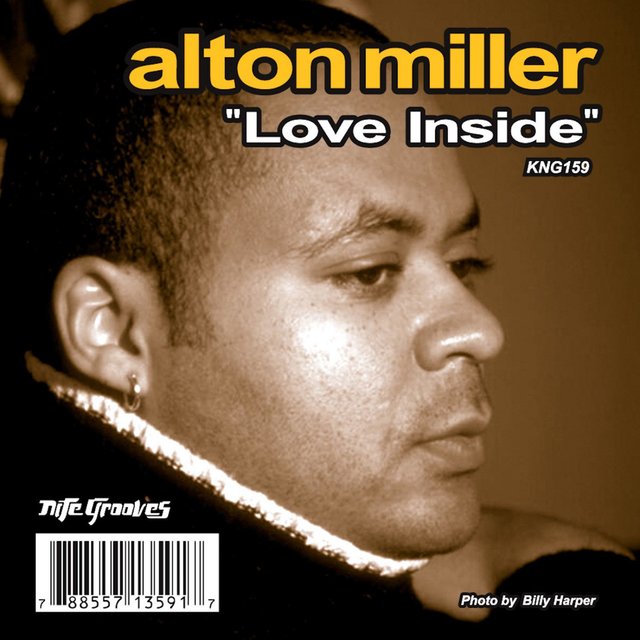 Sweet in the Morning