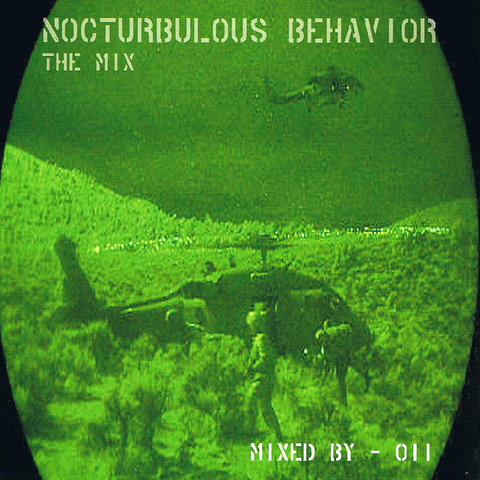 A crucial figure on the outskirts of Detroit techno since the mid-'80s, James Pennington's recordings as the Suburban Knight pioneered the moodier side of the Motor City with classics like "The Art of Stalking" and "The Groove." And though he collaborated on the biggest hit to come out of Detroit, the techno-pop monster "Big Fun" by Inner City, he later recorded with subterranean mainstays like Underground Resistance. It was through his connection with another Detroit mainstay, Derrick May, that Pennington began recording. May had set up his own Transmat Records in 1986, and Suburban Knight debuted the following year with the third release for the label, "The Groove." He had also been working with Kevin Saunderson, and co-wrote "Big Fun" with Saunderson and Art Forrest. After vocals were added by Paris Grey and the record was released, it became a world-wide hit and virtually defined early Detroit techno for many foreigners.

Though Pennington only released one more single for Transmat, it was the dark classic "The Art of Stalking." He didn't release much on any other labels either, instead asserting his status as one of the top techno DJs and made trips the world over. With the rise of Detroit's second wave in the early '90s, Pennington became a mentor for Mike Banks and the Underground Resistance crew. With UR, he co-produced the singles "Nocturbulous Behavior" and "Dark Energy." He also featured on the Submerge label compilation Depth Charge, Vol. 3, and produced tracks for Underground Resistance's 1998 full-length Interstellar Fugitives. ~ John Bush 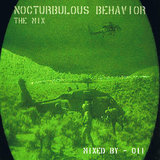 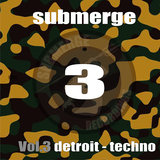 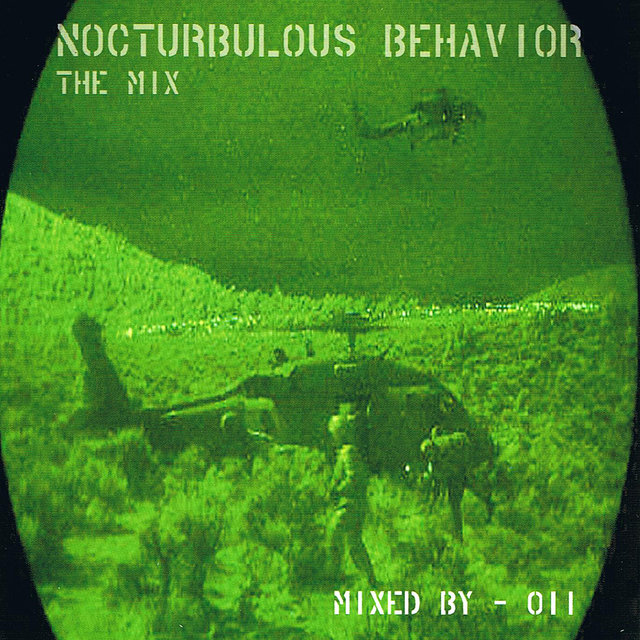 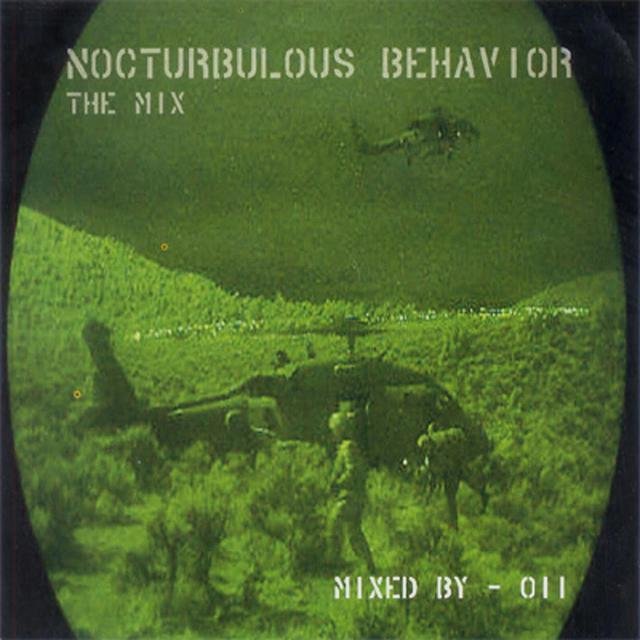 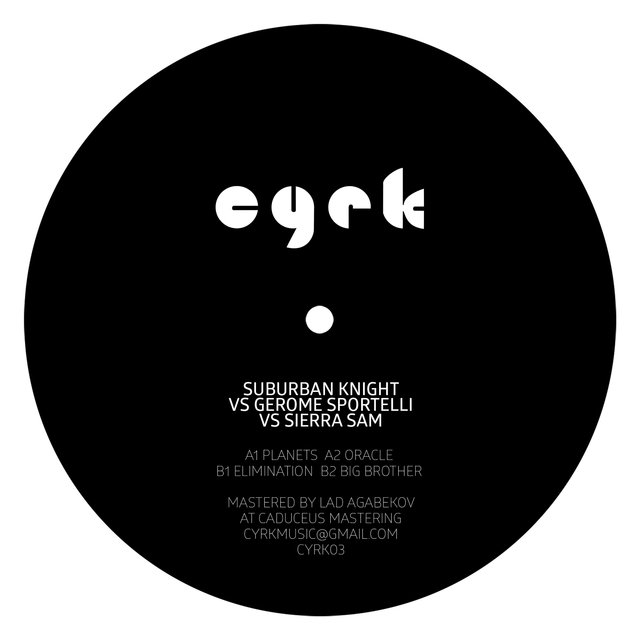 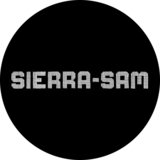 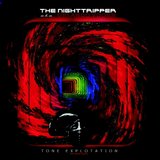