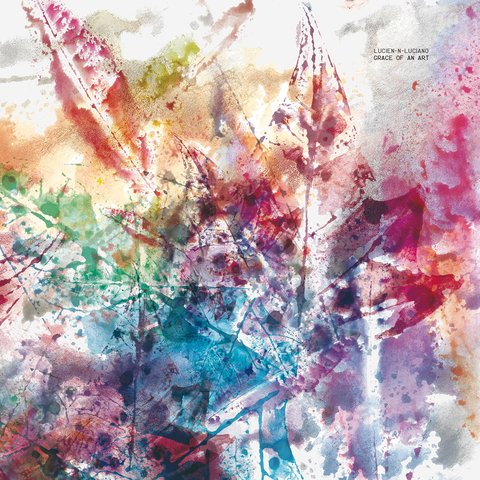 b. Lucien Nicolet, 1978, Chile. While his musical relationship with his home country of Chile may not be as pronounced as the Nortec Collective’s connection to the indigenous music of Mexico or the Gotan Project’s association to Argentinian tango, Lucien-N-Lucian’s vibrant machine music is nevertheless forged with a noticeable Latin American accent. Based in Switzerland, the producer/DJ’s music not only carries prominent South American inflections but also a particular vivacity and ardour that is readily associated with the continent. Part of a burgeoning Chilean underground of talented electronic music producers (such as Dandy Jack, Microman and Ricardo Villalobos), Nicolet has been DJing since 1993 and has issued a series of 12-inch singles via Euro labels such as Transmat Records, Perlon, Klang Elektronik, Lo-Fi Stereo, Bruchstuecke and Cadenza and a mix album, Live @ Weetamix, via Thomas Brinkmann’s Max.Ernst imprint prior to his debut album proper Blind Behaviour (which was actually his thirtieth release and featured tracks recorded between 2001 and 2003). Sounding like very little else on the music scene, Blind Behaviour cast house music in inventive new shapes, cutting across 4/4 beats with deep synths and subtle micro-beats. The album’s delicious tracks were perhaps too busy and too voluminous to accurately fit the ‘microhouse’ description but nevertheless shared connections with the genre, with skittering rhythms dancing over tracks like perfectly choreographed armies of ants and an acute attention to detail that only really became apparent with repeated plays. The album is cut through with a curious sense of melancholy that is most explicit on the down-tempo ‘La Ondita’ with vocalist Cassy Britton’s voice sounding particularly bleak. 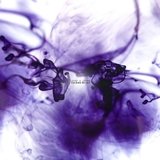 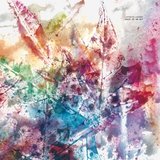 Grace of an Art

Grace of an Art 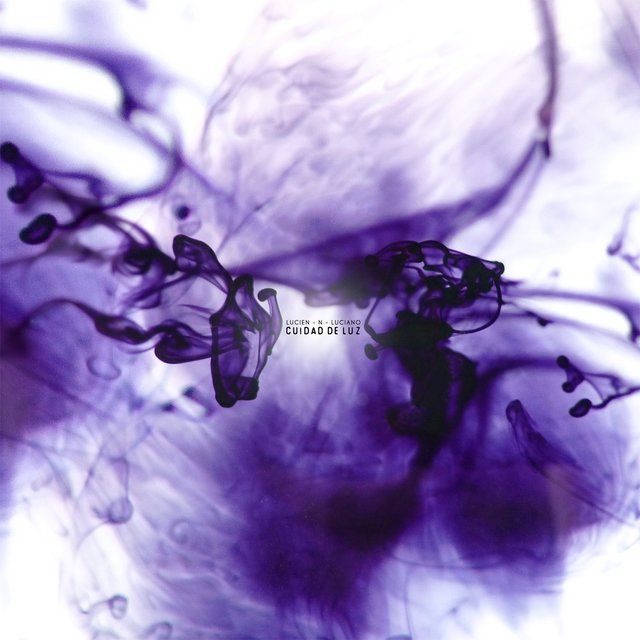 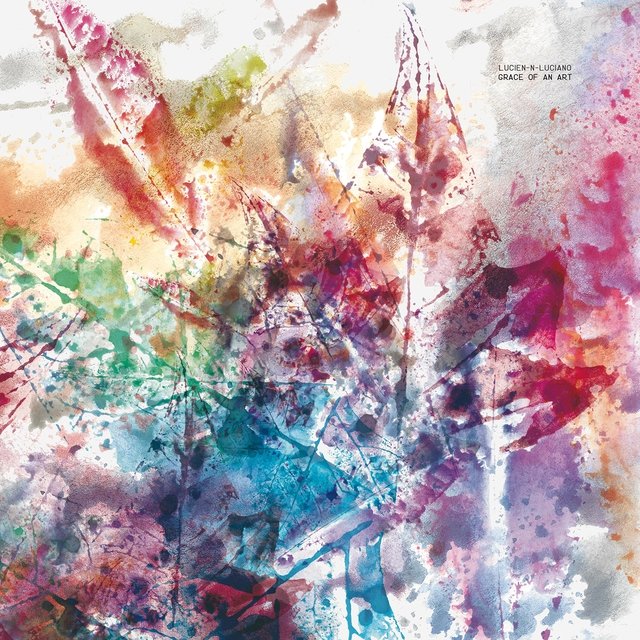 Grace of an Art
Lucien-n-Luciano