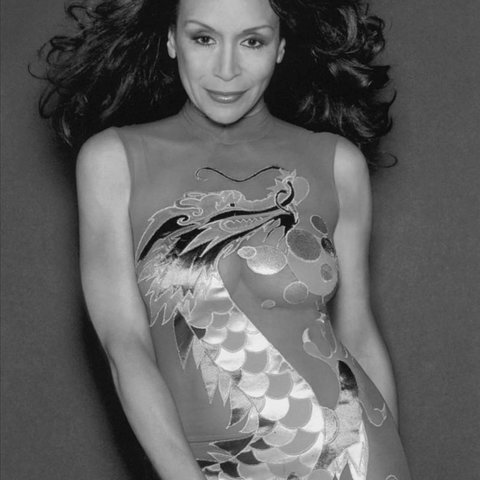 The multi-talented Freda Payne is best known for her singing career, yet she has also performed in musicals and acted in movies over the years, and was briefly the host of her own TV talk show. Born Freda Charcilia Payne on September 19, 1942, in Detroit, Michigan, Payne developed an appreciation of music at an early age (due to such sultry jazz singers as Ella Fitzgerald, Sarah Vaughan, and Billie Holiday). Payne's own musical career blossomed soon after, as she began early singing radio commercial jingles, which brought the young vocalist to the attention of several music-biz heavyweights. Berry Gordy, Jr. attempted to sign Payne to his then-burgeoning record company Motown, while Duke Ellington employed Payne as the featured singer with his renowned orchestra for two nights in Pittsburgh, resulting in Ellington offering the teenager a ten-year contract. But in both cases, Payne's mother turned them down.

During the early to mid-'60s, Payne established herself as a fine jazz vocalist, touring the country with both Quincy Jones and Bill Cosby, and issuing a jazz/big band-based album in 1963, After the Lights Go Down Low and Much More!. In addition to a sophomore effort surfacing three years later, How Do You Say I Don't Love You Anymore, Payne enjoyed further exposure via appearances on such TV shows as Johnny Carson, David Frost, and Merv Griffin. But it wasn't until Payne signed on to the Invictus label in 1969 (headed by longtime friends/former Motown songwriters/producers Eddie Holland, Lamont Dozier, and Brian Holland) and issued the fine album Band of Gold that she scored her breakthrough hit single, the album's title track, which peaked at number three in the U.S. and topped the chart in the U.K. in 1970.

Although Payne never enjoyed another hit as substantial as "Band of Gold," several other successful singles followed in the early '70s: "Deeper and Deeper," "Cherish What's Dear to You," "You Brought the Joy," and the Vietnam protest song "Bring the Boys Home." Further albums followed throughout the '70s, including such titles as Contact, Reaching Out, Payne & Pleasure, Out of Payne Comes Love, Stares & Whispers, Supernatural High, and Hot, which all failed to make an impression on the charts. Payne then switched her attention from music to TV, as she hosted her very own (yet short-lived) talk show in 1981, Today's Black Woman. The '90s saw Payne return to music, as such albums as An Evening with Freda Payne and Christmas with Freda & Friends were issued, while Payne also landed roles in such movies as Private Obsession, Sprung, and Ragdoll. Payne continued to balance an acting and music career during the early 21st century, as she appeared in the 2000 Eddie Murphy comedy Nutty Professor II: The Klumps and the made-for-TV movie Fire & Ice, plus issuing an all-new album in 2001, Come See About Me. Around the same time, several hits compilations were issued, including such titles as Band of Gold: The Best of Freda Payne, Unhooked Generation: The Complete Invictus Recordings, and The Best of Freda Payne: Ten Best Series. Impulse re-released After the Lights Go Down Low in 2005, but failed to add any bonus material. She returned in 2007 with the album On the Inside, which was a collection of her most personal songs. In 2009, she re-entered public consciousness with an appearance on American Idol, performing her most iconic song. In June 2014, she released a jazz-influenced studio album entitled Come Back to Me Love. ~ Greg Prato

You'd Be so Nice to Come Home To

Come Back to Me Love 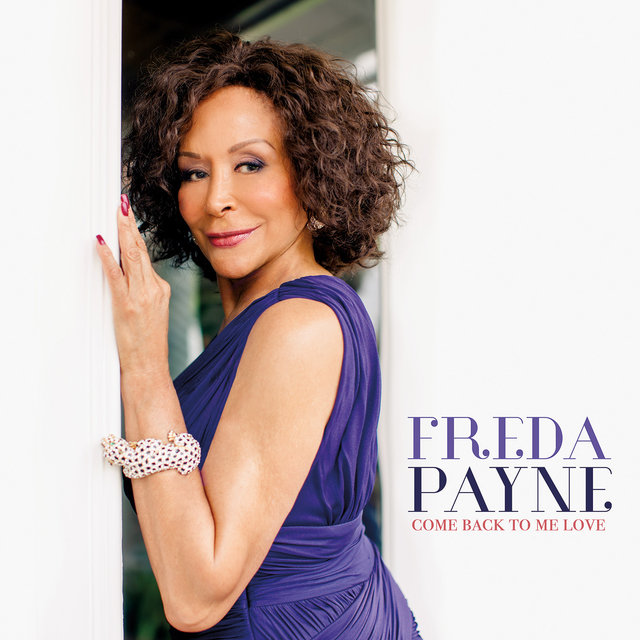 Come Back to Me Love
Freda Payne 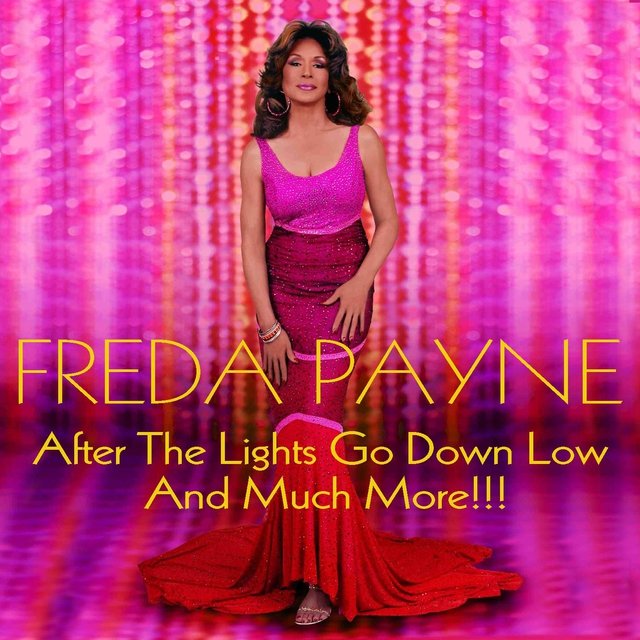 After the Lights Go Down Low and Much More!!!
Freda Payne 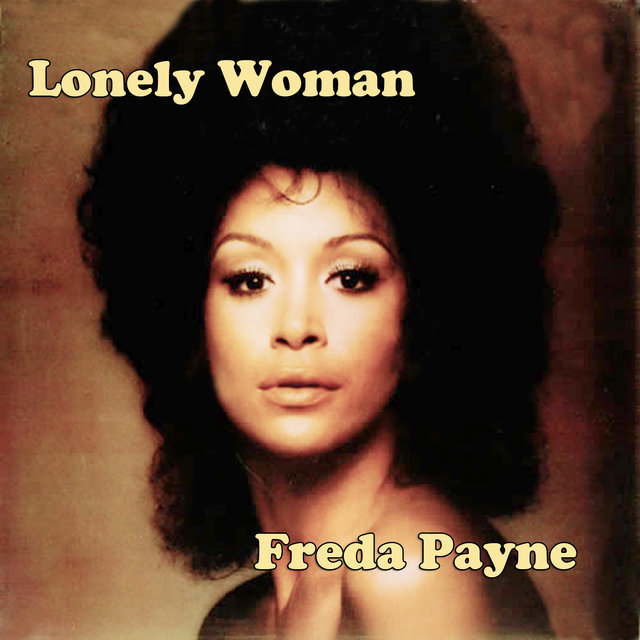 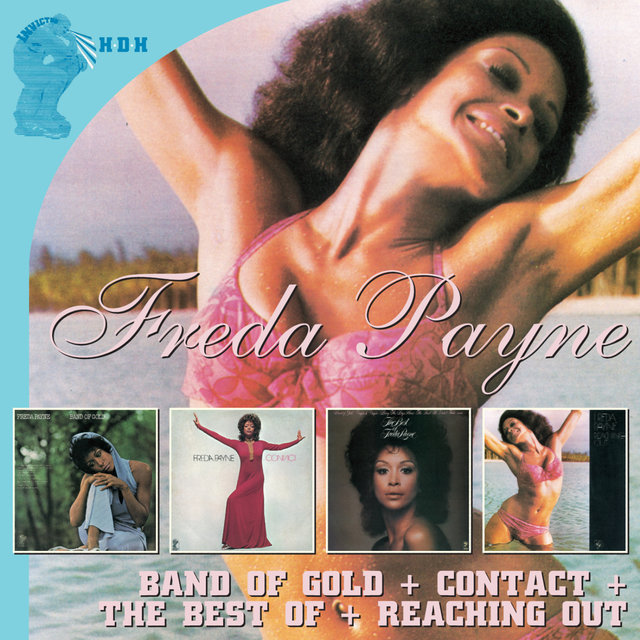 Band Of Gold + Contact + The Best Of + Reaching Out
Freda Payne 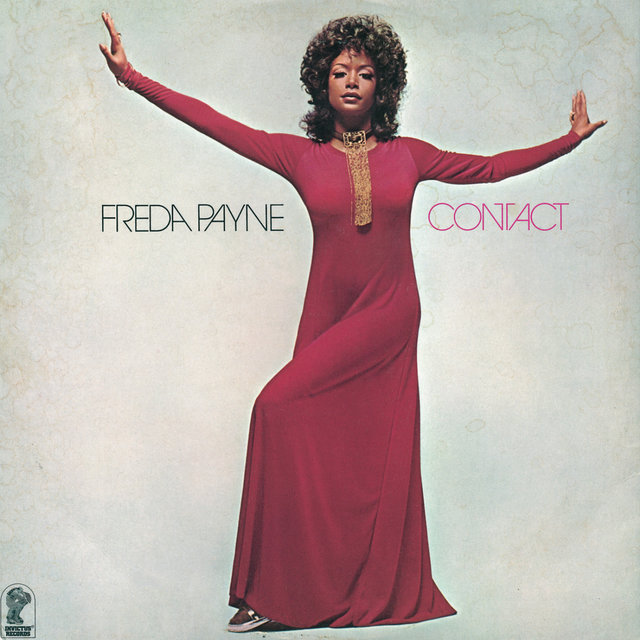 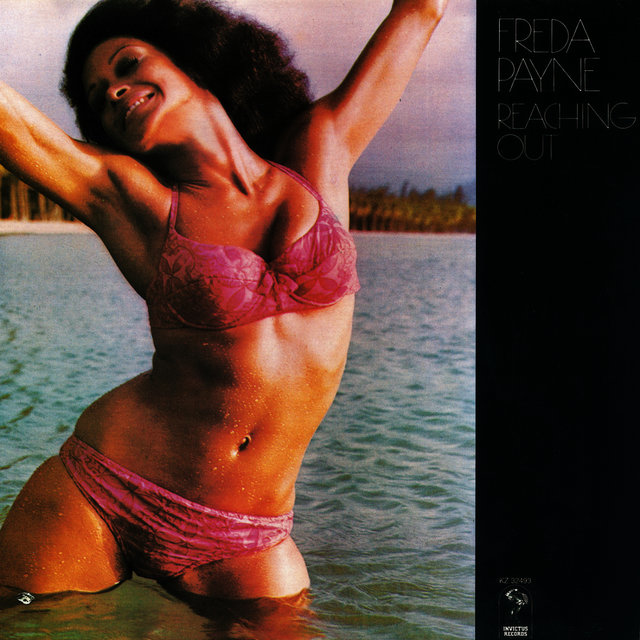 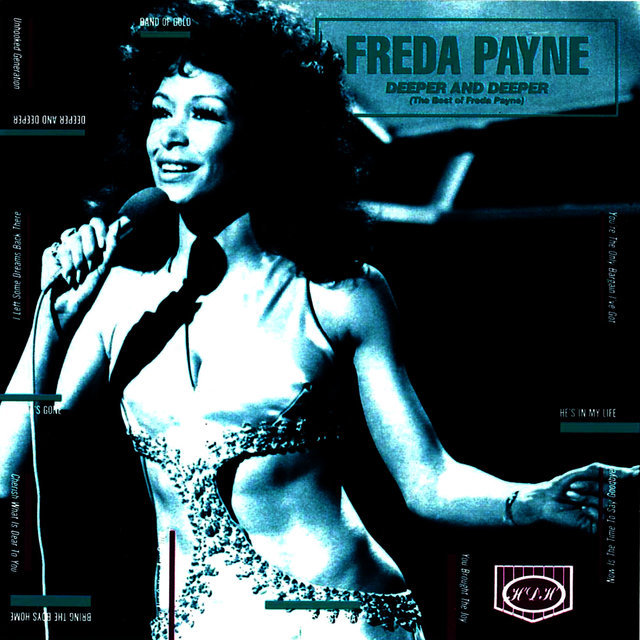 Deeper And Deeper (The Best Of Freda Payne)
Freda Payne 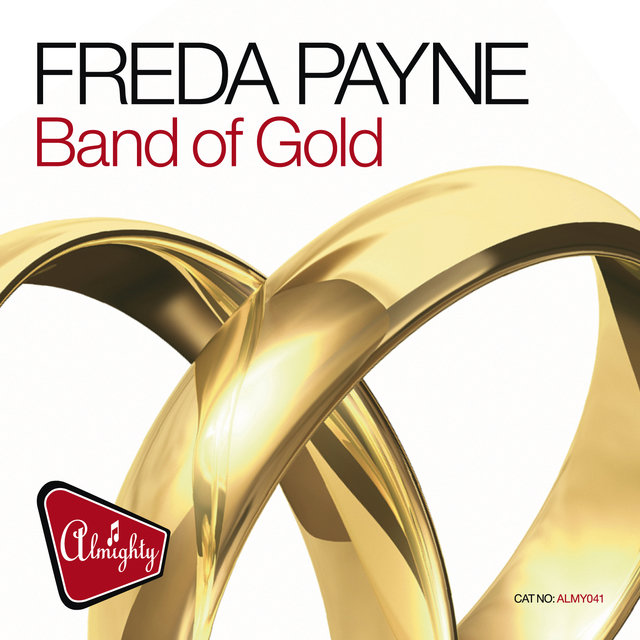 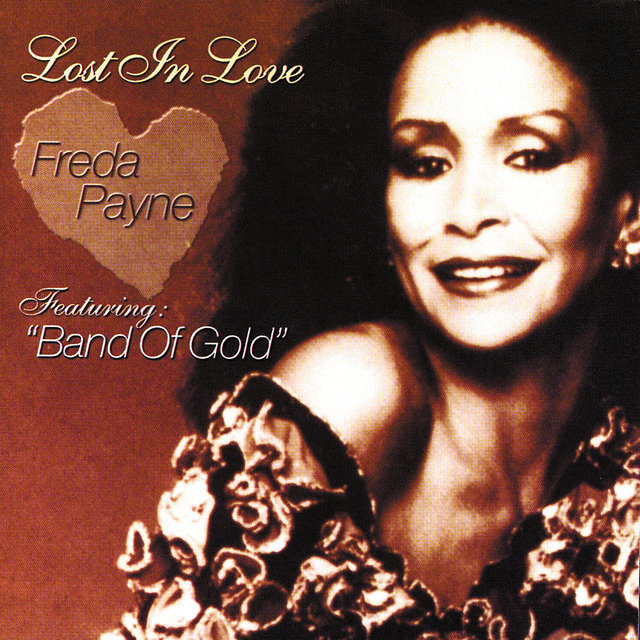 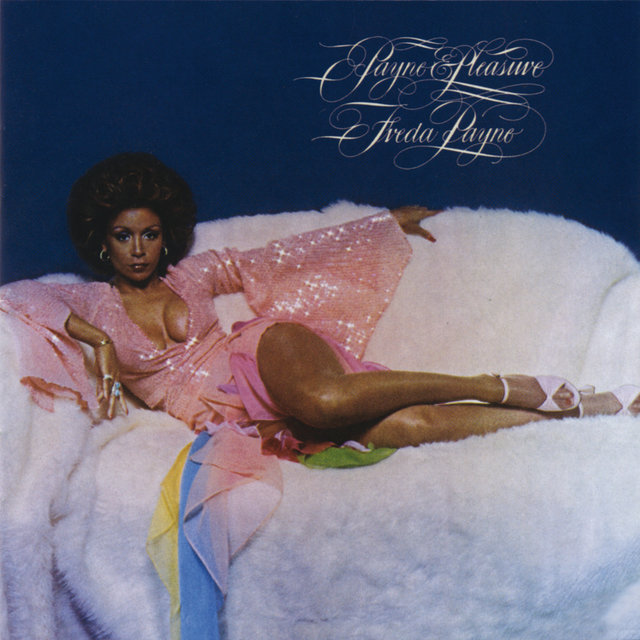 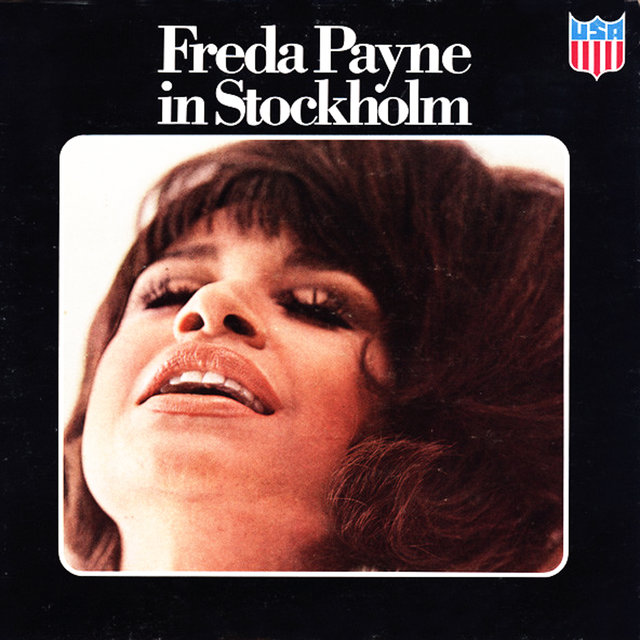 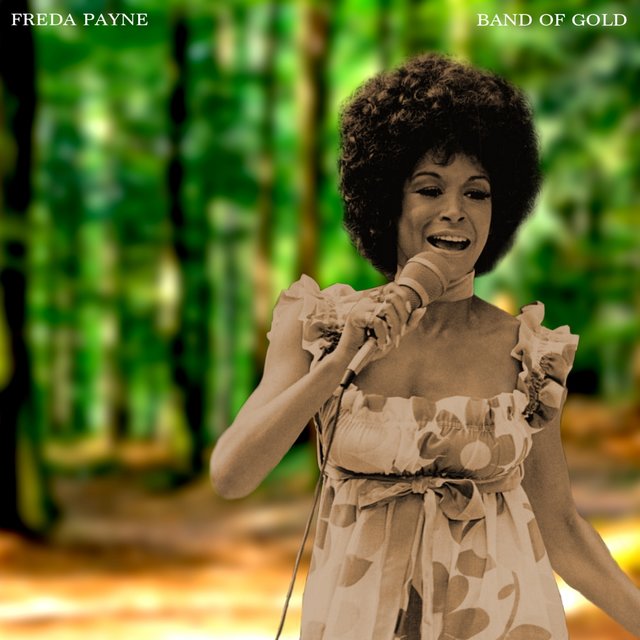 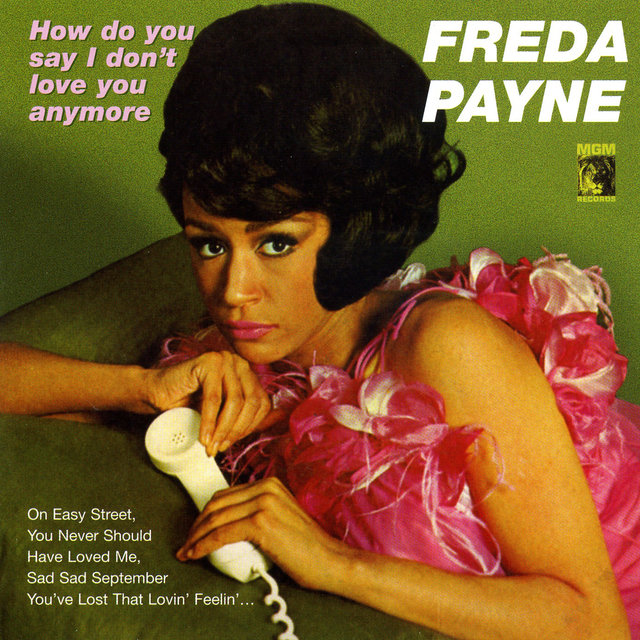 How Do You Say I Don't Love You Anymore
Freda Payne 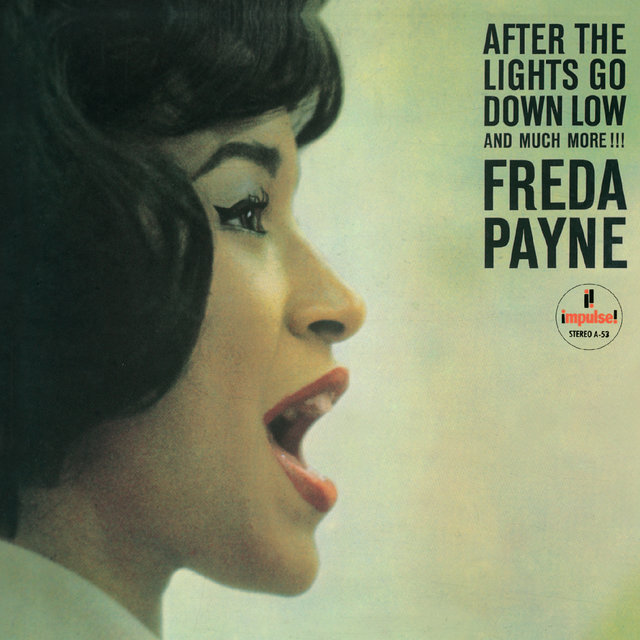 After The Lights Go Down Low
Freda Payne 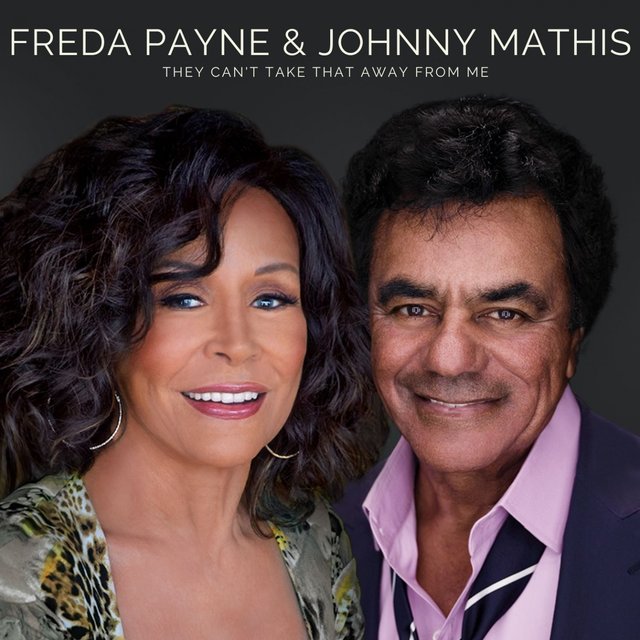 They Can't Take That Away From Me
Freda Payne 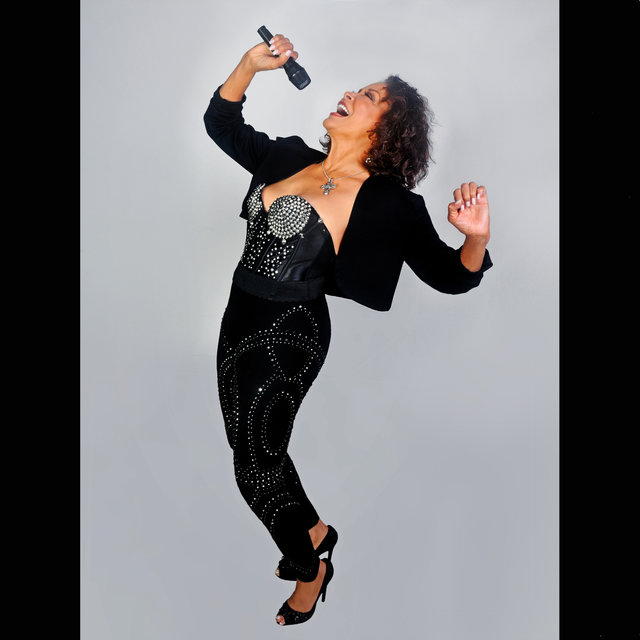 He Gained the World but Lost His Soul
Freda Payne 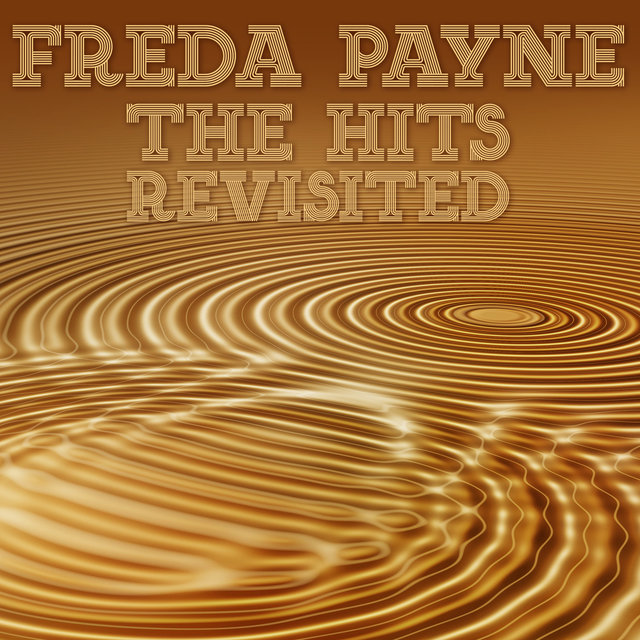 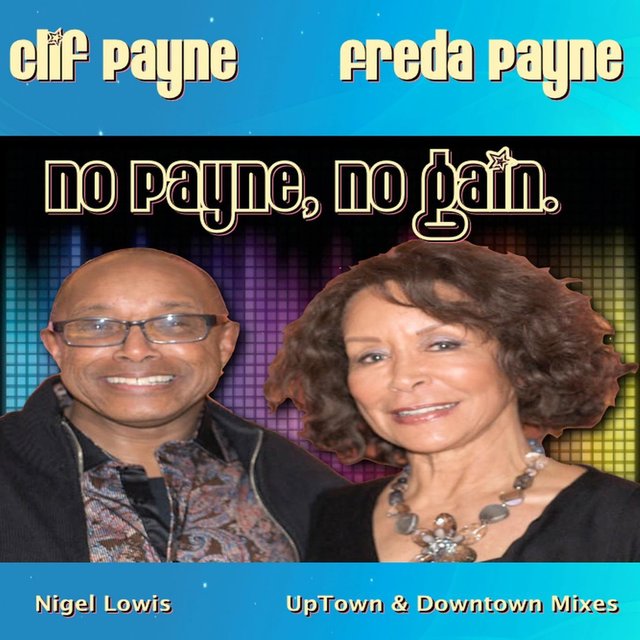 No Pain, No Gain
Clif Payne 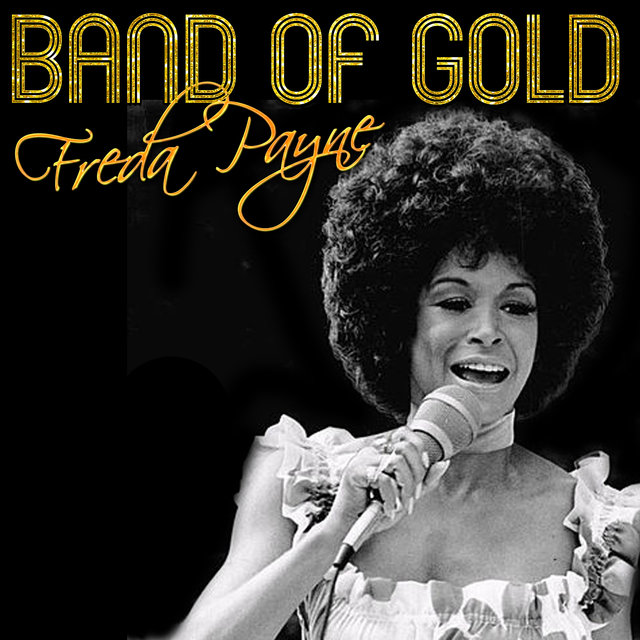 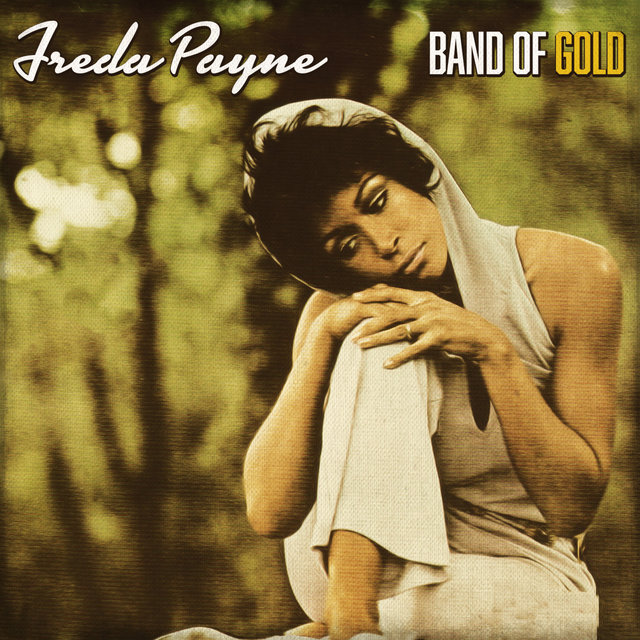 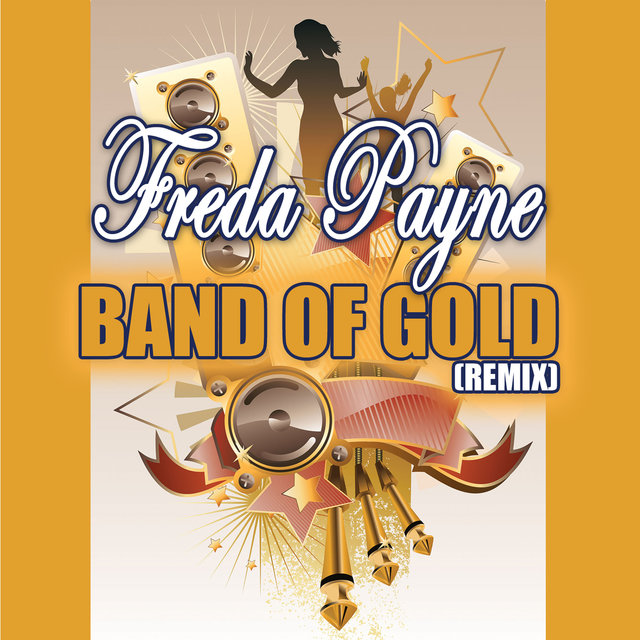 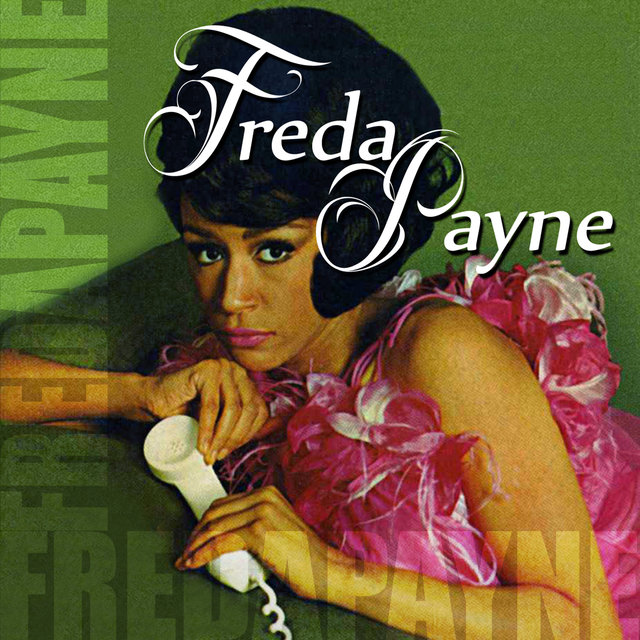 Band Of Gold (Pop'd Up Mix)