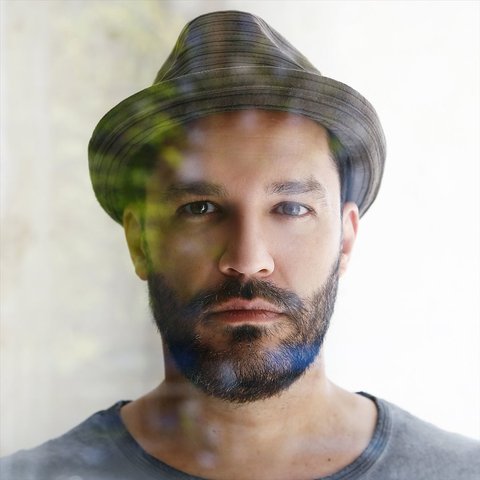 As Phonique, Berlin-based DJ Michael Vater produces sleek, melodic minimal tech-house and deep house, with releases on labels such as Dessous, Poker Flat, and Crosstown Rebels. His tracks occasionally have slight hints of post-industrial aggression, but are generally bright, upbeat, and energetic. No stranger to collaborations, his albums and singles often feature guest appearances by singers and producers such as Gui Boratto, Pupkulies & Rebecca, and Erlend Øye.

Vater moved to Berlin in 1998 and quickly became a fixture of the city's club scene, organizing several parties and club nights, hosting talents such as Joakim, Ivan Smagghe, and Alexkid. He became known for his eclectic DJ sets, spanning genres from hip-hop to drum'n'bass to breakbeat, and toured across the world. He made his recording debut in 2001 with So Close to Me, an EP released by Martin Landsky's Intim Recordings. Phonique and Kiki teamed up for the 2002 mix CD Quadrophoniquekikz, Vol. 1, issued by Komfort Musik. Vater continued releasing 12"s on additional labels such as Seasons Limited and Brique Rouge, but the majority of his work was issued by Steve Bug's Dessous Recordings (as well as the related Poker Flat).

In 2004, Vater assisted with the mixing of Erlend Øye's installment of !K7's popular DJ-Kicks series. The mix blended a selection of microhouse and indie dance tracks along with Øye's own vocals, and was well-received, particularly by Pitchfork, who eventually named it one of their top 200 albums of the decade. Øye also sang on "For the Time Being," the first track on Phonique's debut album, Identification, which was released by Dessous in October of 2004. The album also featured a track co-produced by Dixon, and vocals by Alexander East and Paris the Black Fu (of Detroit Grand Pubahs). Numerous singles followed, as Vater continued DJ residencies at several Berlin clubs and remixed songs by German pop duo Rosenstolz, Morcheeba vocalist Skye, and British techno producer Will Saul, among many others.

Phonique's second album, Good Idea, arrived in 2007. More vocal-heavy and pop-focused than its predecessor, the album featured guests such as Rodney Hunter, Richard Davis, and Data MC, as well as a return appearance from Øye. Vater also established the Ladies and Gentlemen label that year. Phonique mixed the first disc of the 2009 double CD Berlin Nights on Wagram Music, and his third proper album, Kissing Strangers, arrived in 2010. Following two mix CDs released in 2011 (Systematic Colours, Vol. 3 and Dessous' Best Kept Secrets, Vol. 3, with Steve Bug), Phonique remixed songs by Major Lazer, Milk & Sugar, and others, but didn't release any new material for a few years, until "The Moment" (with Acumen) and Git Down EP appeared in 2014. "Grass Is Greener," featuring vocalist Antonia Vai, was released on Ladies and Gentlemen in 2016, with "Something to Remember" following early in 2017. Both songs appeared on Phonique's fourth full-length, Green Supreme, which also boasted a guest appearance by Detroit techno veteran Eddie Fowlkes. ~ Paul Simpson

For The Time Being (feat. Erlend Øye) (Original Mix)

For The Time Being (feat. Erlend Øye) - All Mixes (Original Mix)

Feel What You Want (Original Mix) 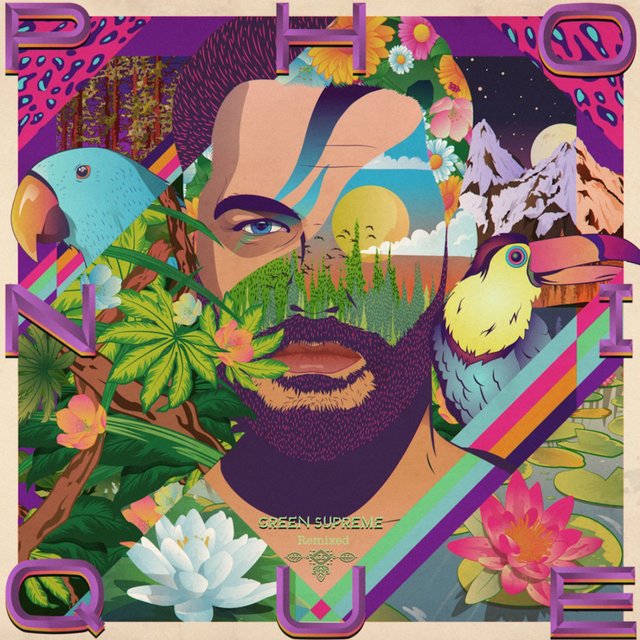 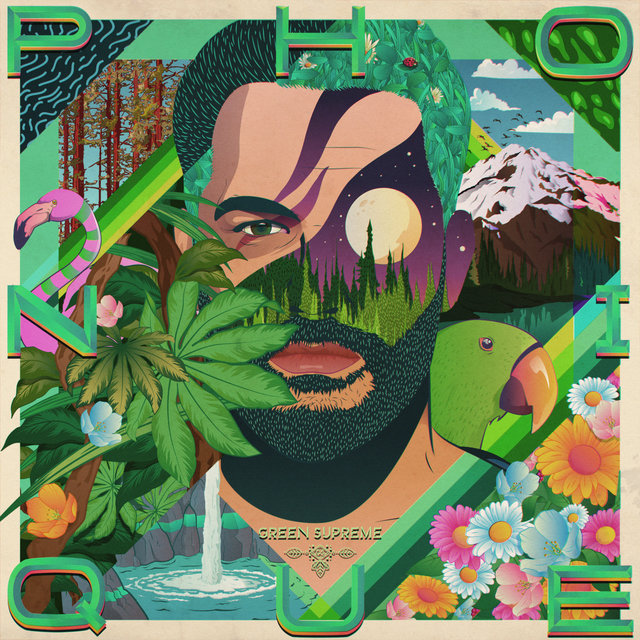 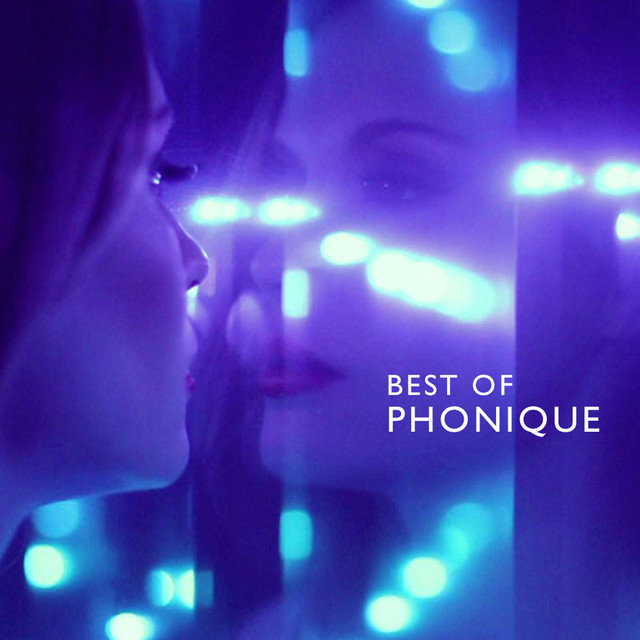 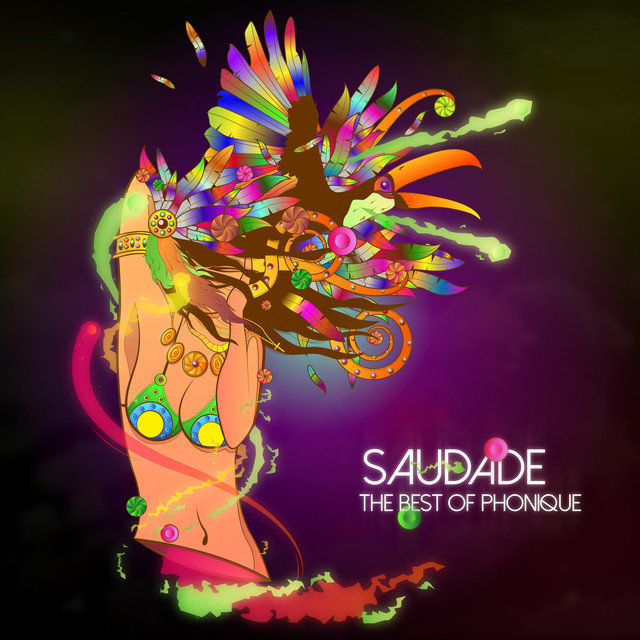 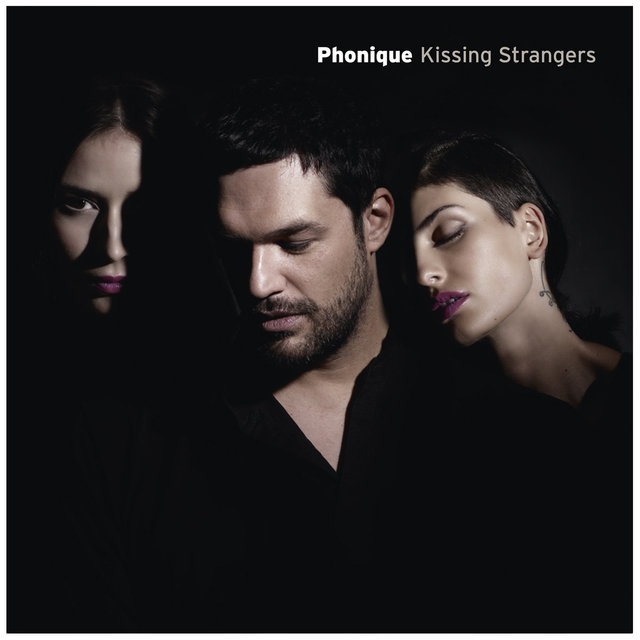 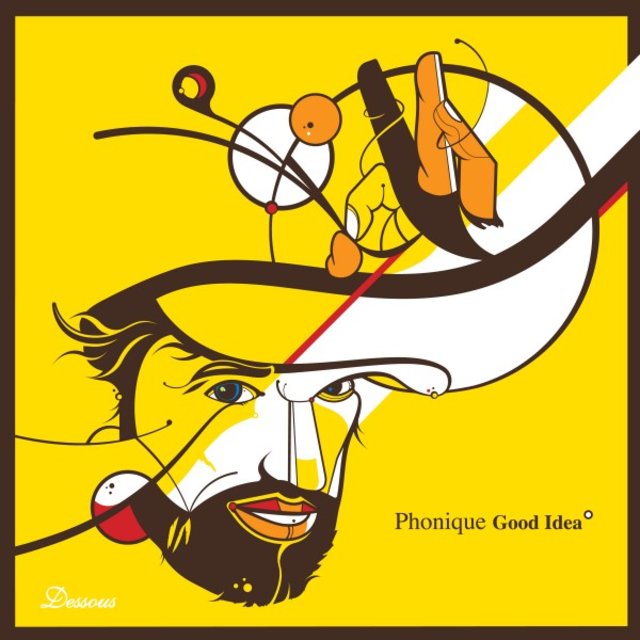 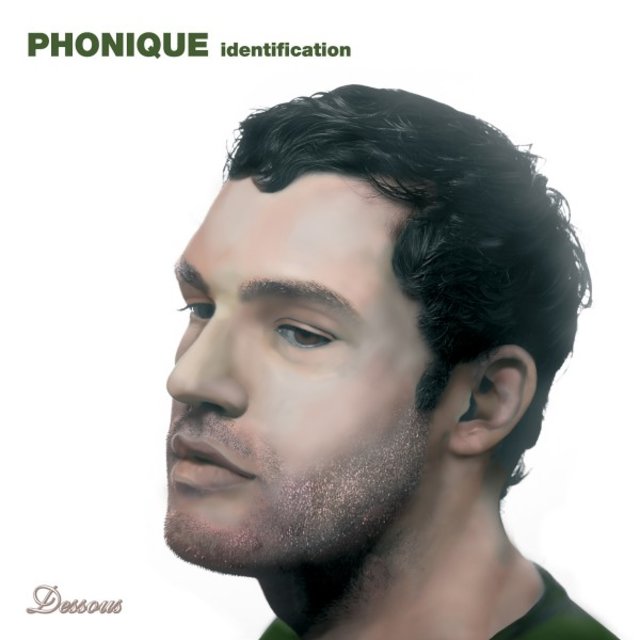 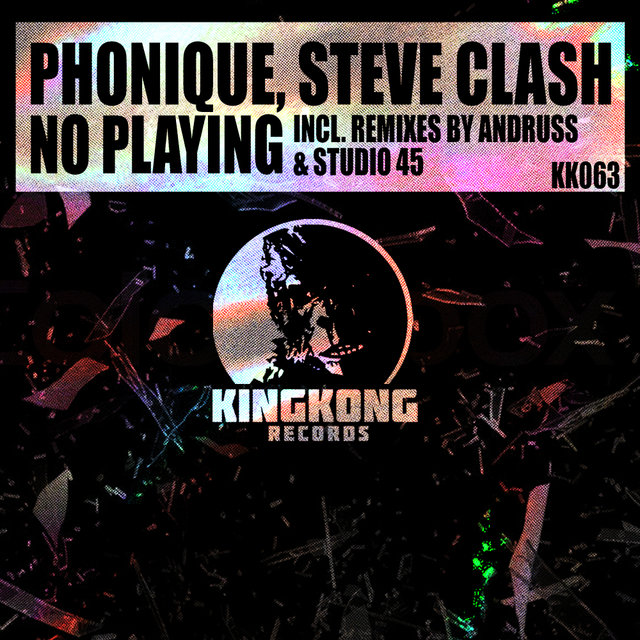 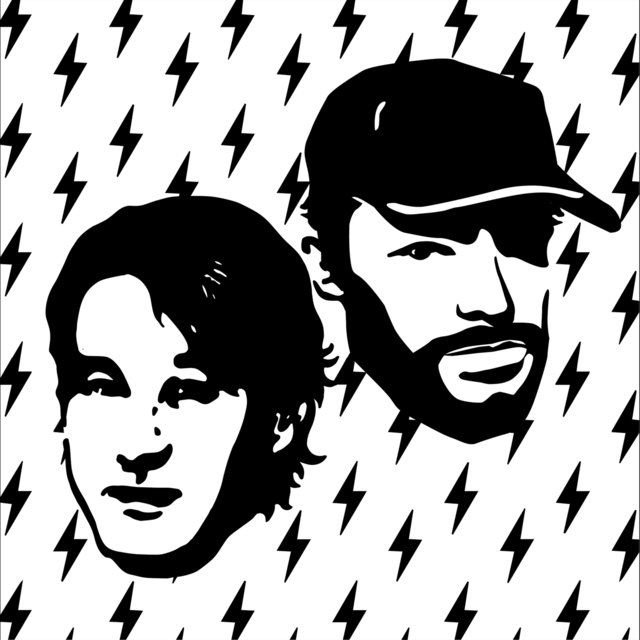 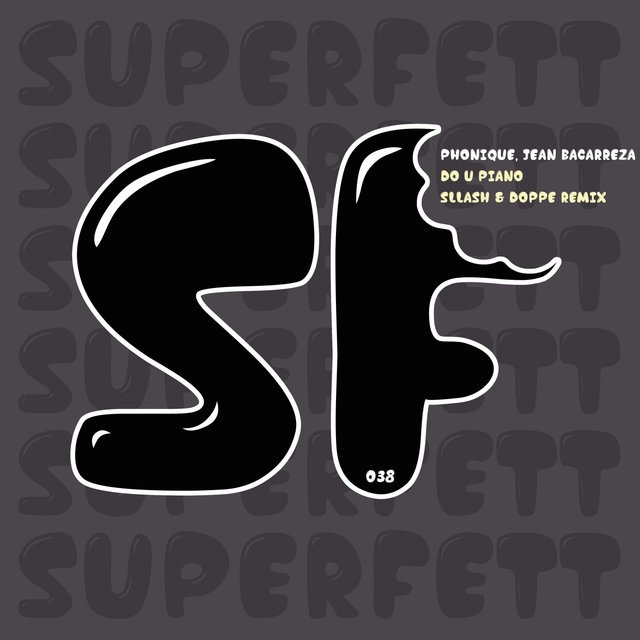 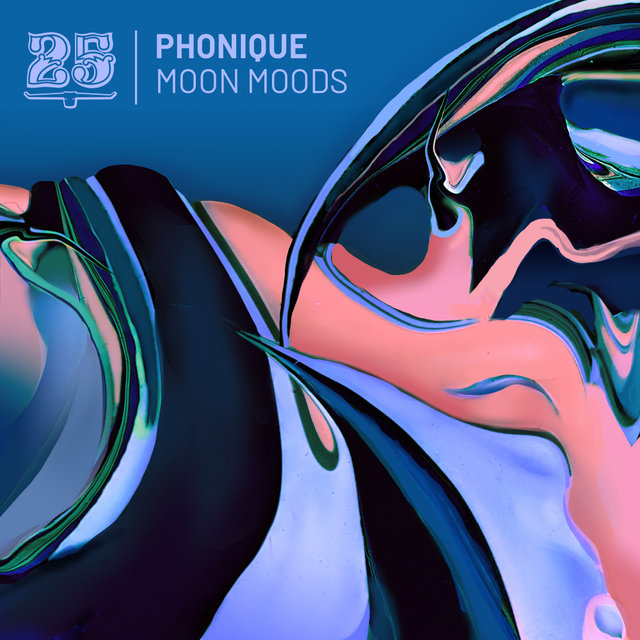 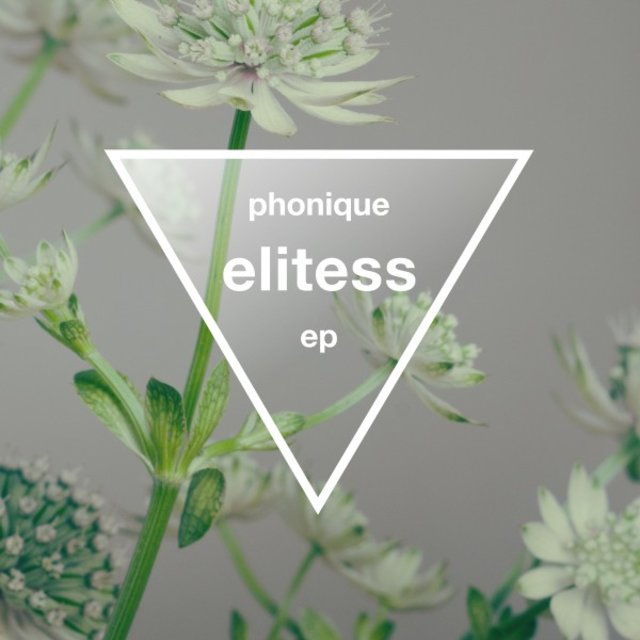 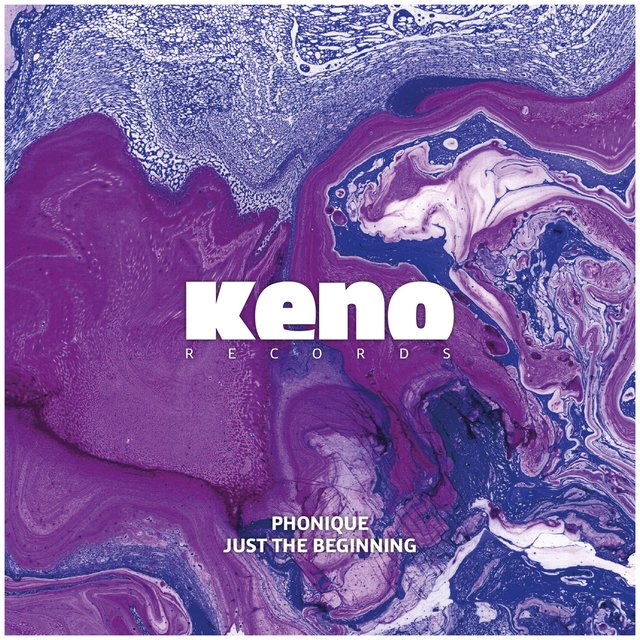 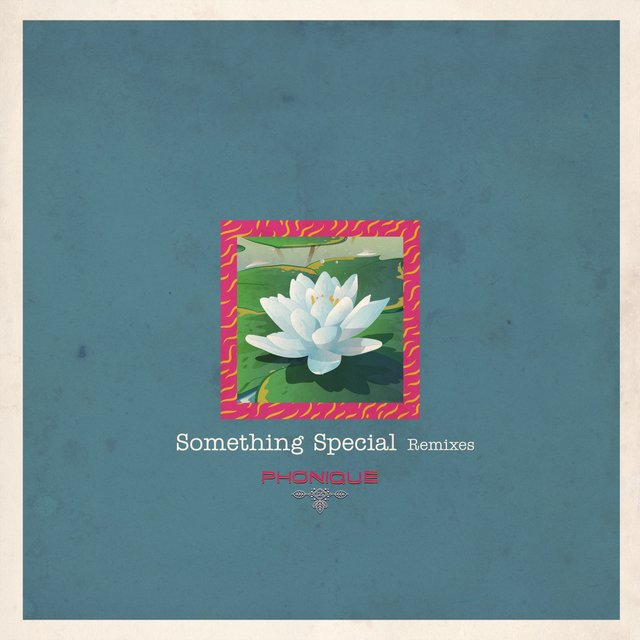 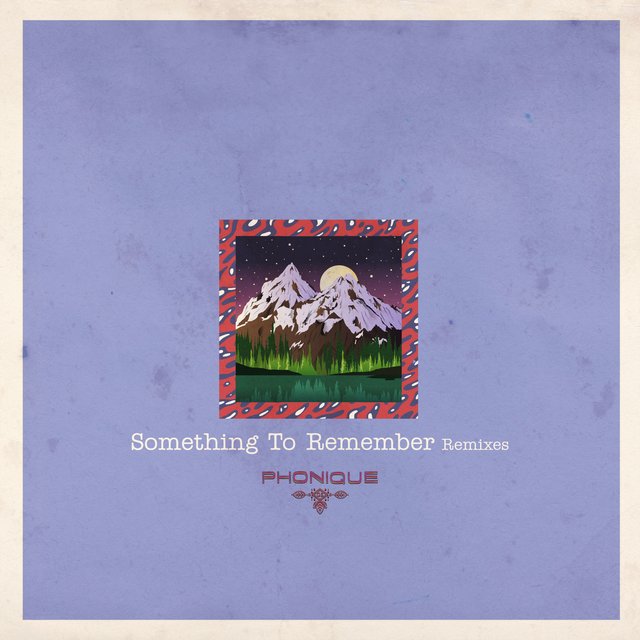 Something To Remember Remixes
Phonique 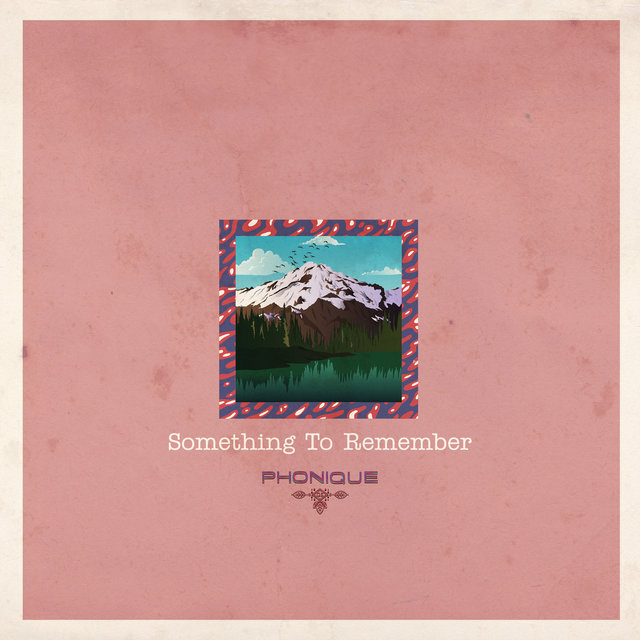 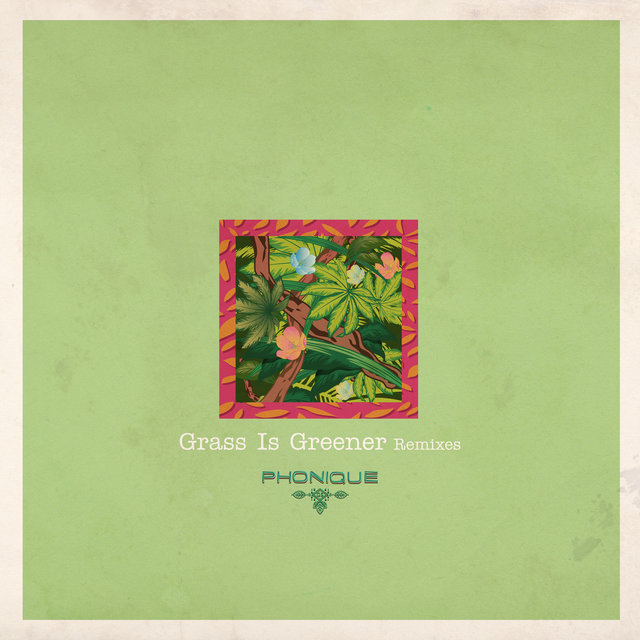 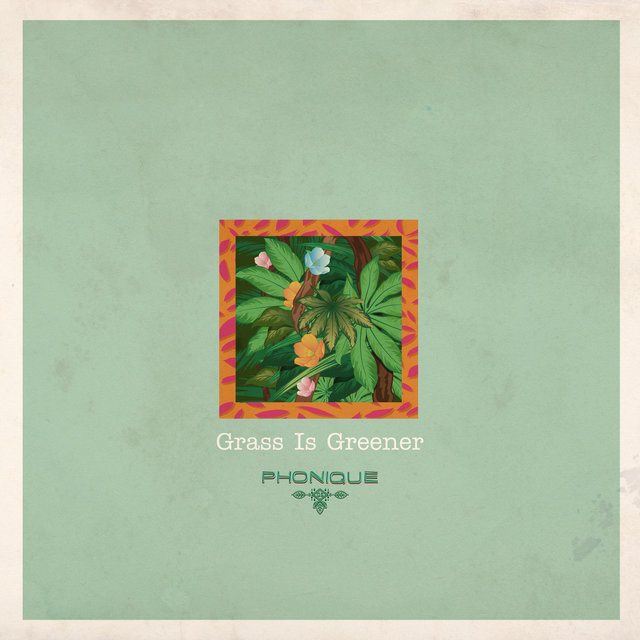 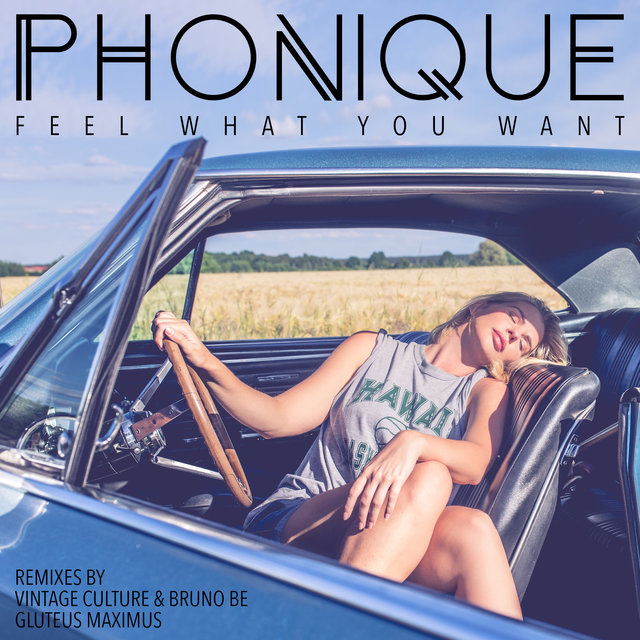 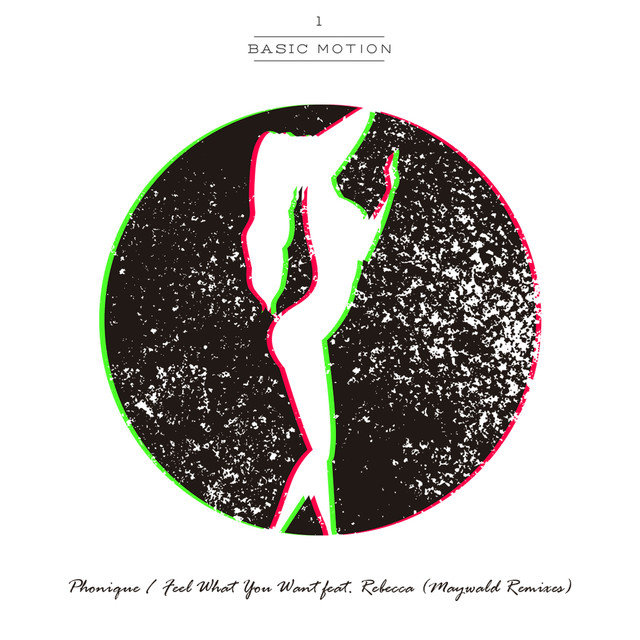 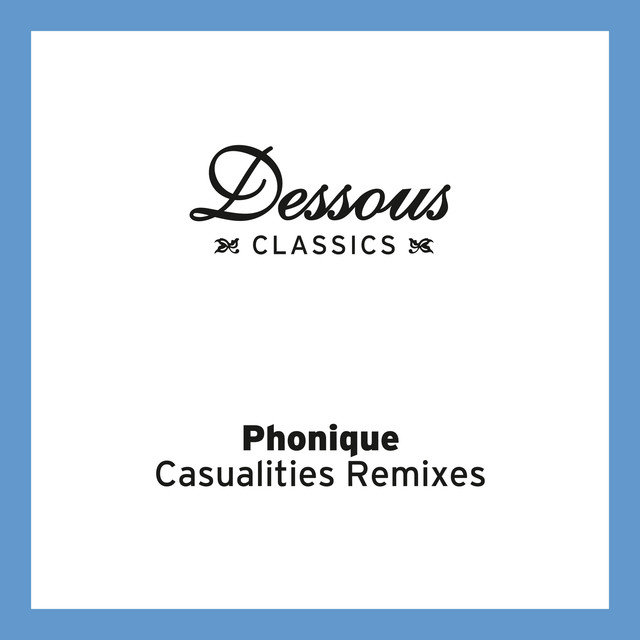 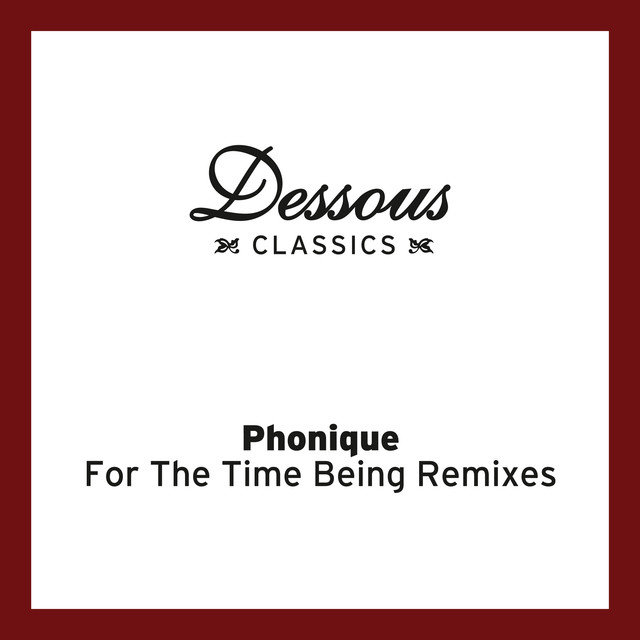 For The Time Being Remixes
Phonique 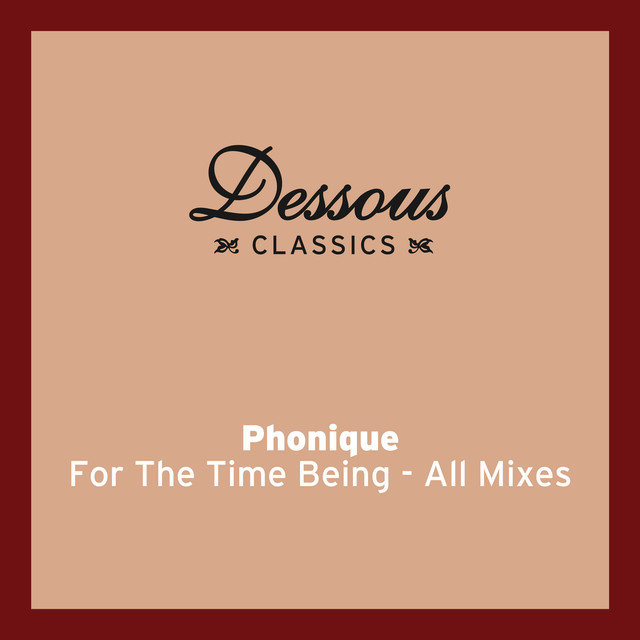 For The Time Being (feat. Erlend Øye) - All Mixes
Phonique 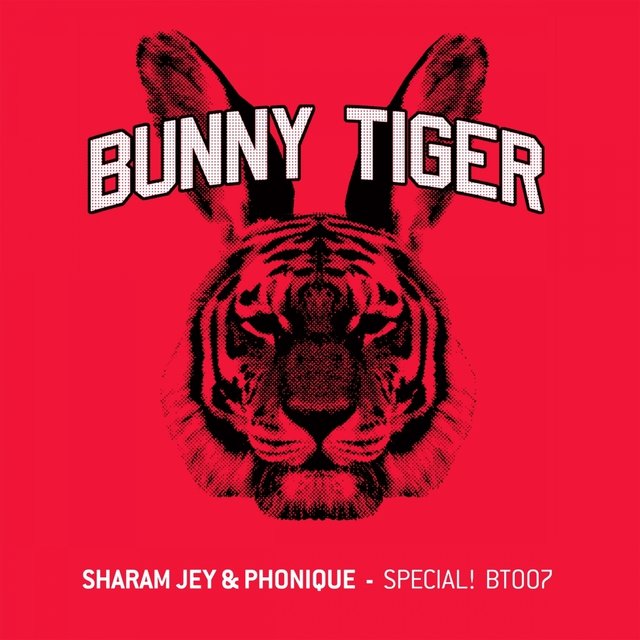 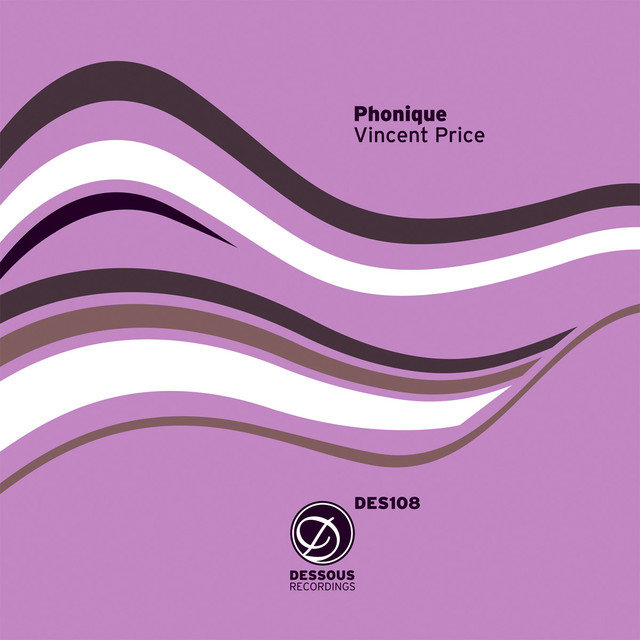 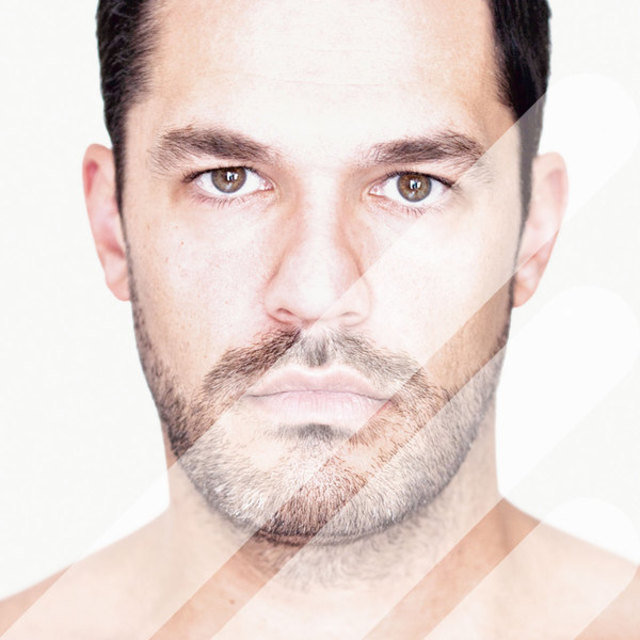 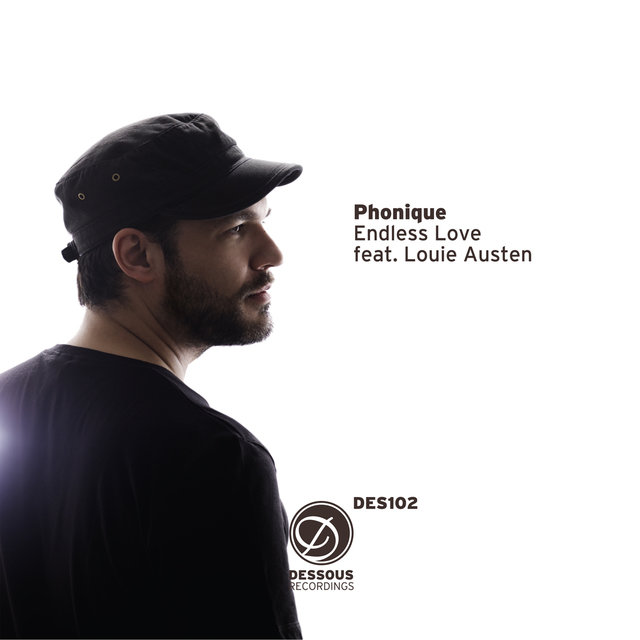