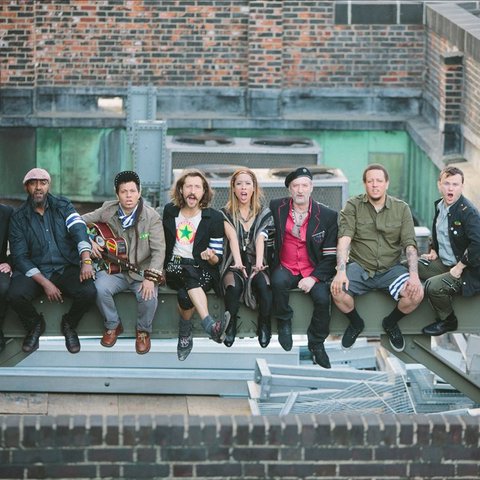 Combining elements of punk, Gypsy music, and Brecht-ian cabaret, Gogol Bordello tell the story of New York's immigrant diaspora through debauchery, humor, and surreal costumes. Leader and singer Eugene Hütz's taste in music was spun out of black market tapes of the Birthday Party and Einstürzande Neubauten in his native Ukraine. After being evacuated to western Ukraine in 1986 following the Chernobyl disaster, Hütz became enamored of the mystical, outsider qualities of Gypsy music. Living as a refugee in Poland, Hungary, Austria, and Italy before moving to the United States in 1993, he experienced life as an outsider himself. After arriving in New York, he teamed up with guitarist Vlad Solofar and squeezebox player Sasha Kazatchkoff. American Eliot Fergusen added a strong rock sound on the drums and the band was also augmented by Sergey Ryabtsev on fiddle, a former theater director from Moscow whose past experience would prove helpful in the future in crafting Gogol Bordello's bizarre stage shows (like one that tells the story of superpowered immigrant Ukrainian vampires).

The group's early gigs involved playing straight Gypsy music at Russian weddings, but their music soon evolved into the hyper-kinetic explosions that earned them a solid following among New York's downtown hipsters. The band issued a single in 1999 entitled When the Trickster Comes A-Pokin', quickly followed by their debut full-length, Voi-La Intruder, which was produced by Nick Cave & the Bad Seeds drummer Jim Sclavunos. Solofar and Kazatchkoff were replaced by accordionist Yuri Lemeshev, who hails from the Russian island of Sakhalin, and two Israelis, guitarist Oren Kaplan and saxophonist Ori Kaplan, who despite their similar names aren't related. Hütz helped bolster the band's popularity by becoming somewhat of a celebrity in the downtown scene, in part fueled by his Thursday night DJ gigs at Bulgarian club/restaurant/bar Mehanata, where he played Ukrainian, Gypsy, rai, and flamenco music for a crowd of artists, models, Ukrainians, Russians, Gypsies, and Bulgarians with tendencies toward exuberant dancing and smashing plates.

In the spring of 2002, Gogol Bordello embarked on a European tour and performed as part of the Whitney Biennial, bringing their music to a whole new audience. Voi-La Intruder came out around that same time, followed that fall by another album, Multi Kontra Culti vs. Irony. The East Infection EP came out in March 2005 before Gogol Bordello made their Side One Dummy debut that August with the aptly titled Gypsy Punks. By this point, though, the band's cast no longer included Ori Kaplan; it did boast bassist Rea Mochiach and dancers/percussionists Pam Racine and Elizabeth Sun. Aside from leading the band, Hütz also lent his hand to acting when he was cast as Alex in 2005's Everything Is Illuminated (based on the critically acclaimed book) after Gogol Bordello attracted the attention of the film's producer.

The bandmembers soon got to work on their next album, however, switching to bass player Tommy Gobena and utilizing the talents of producer Victor Van Vugt to help them craft their fourth full-length, Super Taranta! Wildly praised by critics, who pasted the album all over their year-end lists, Super Taranta! (as well as the band's increasingly physical live shows) made them indie rock heroes. Live from Axis Mundi was released in 2009, followed by the group's Rick Rubin-produced fifth studio offering, Trans-Continental Hustle, for Sony in 2010. Gogol Bordello signed with Dave Matthews' ATO in 2012, and issued Pura Vida Conspiracy, their debut offering for the label, a year later. In 2017, they returned with their seventh album, Seekers and Finders, advanced by the pre-release single "Saboteur Blues," which included a guest appearance from Regina Spektor. ~ Stacia Proefrock 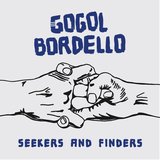 Break into Your Higher Self 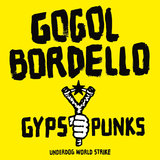 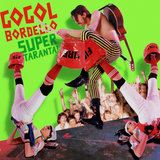 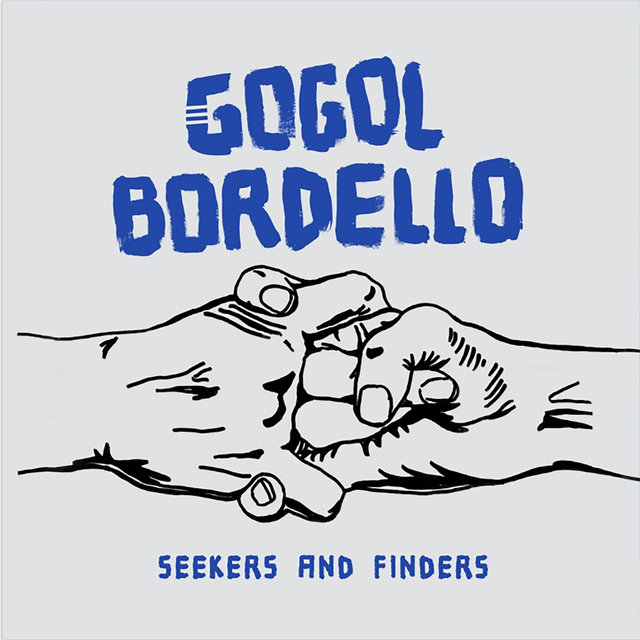 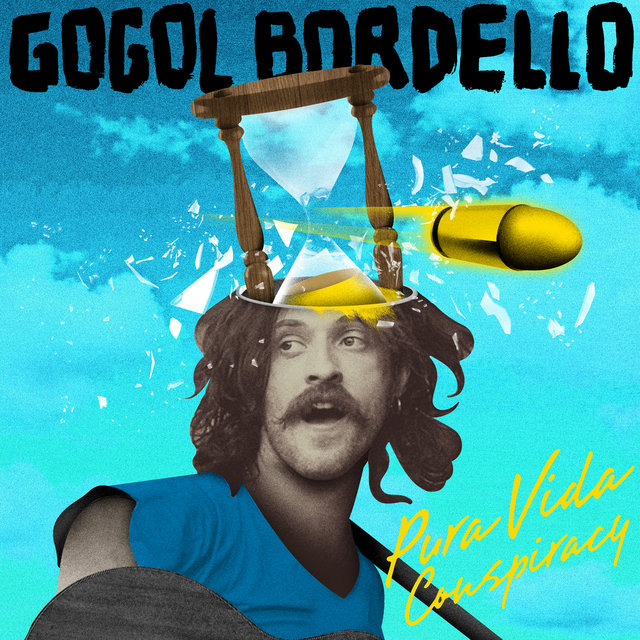 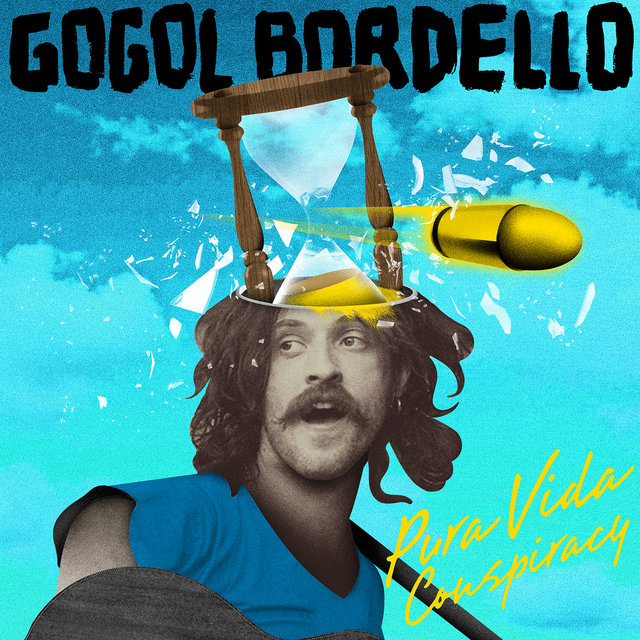 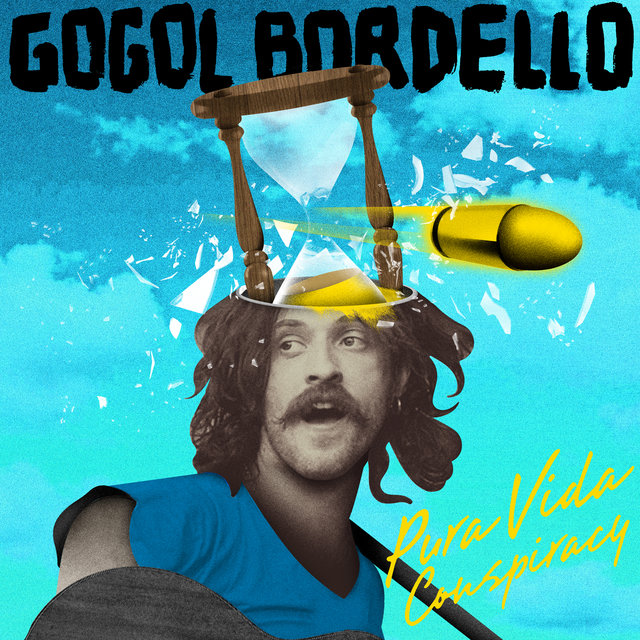 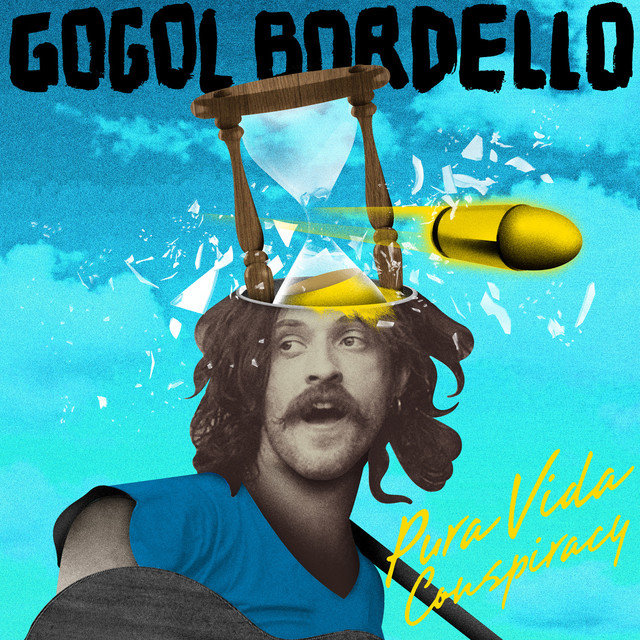 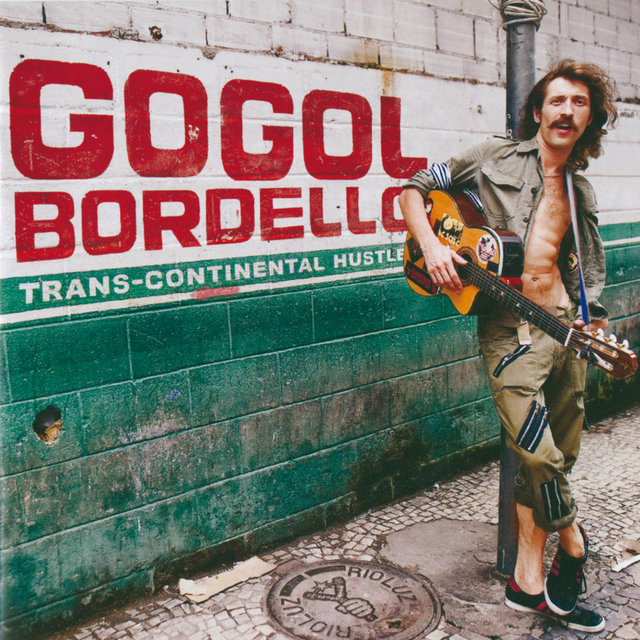 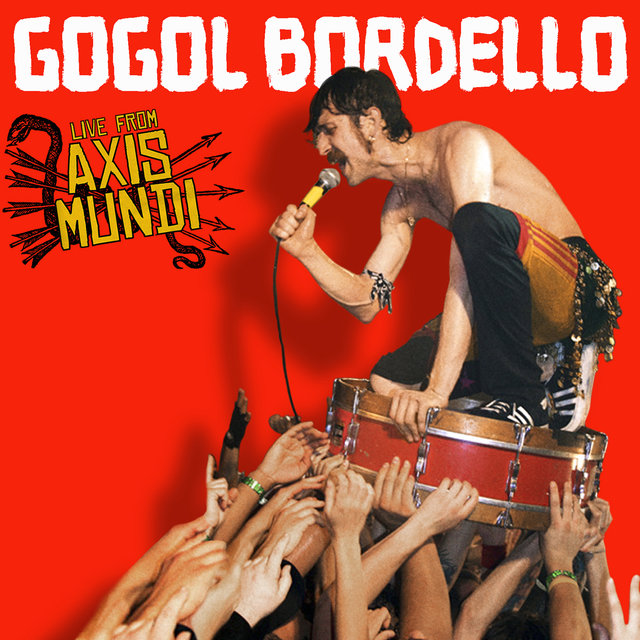 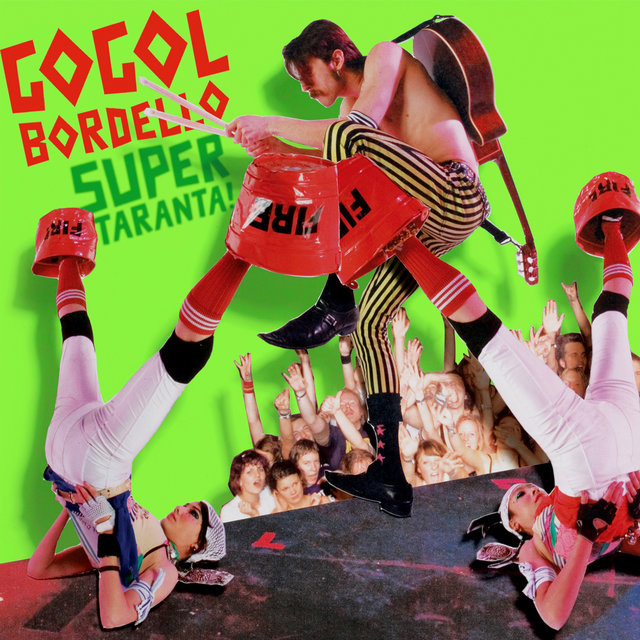 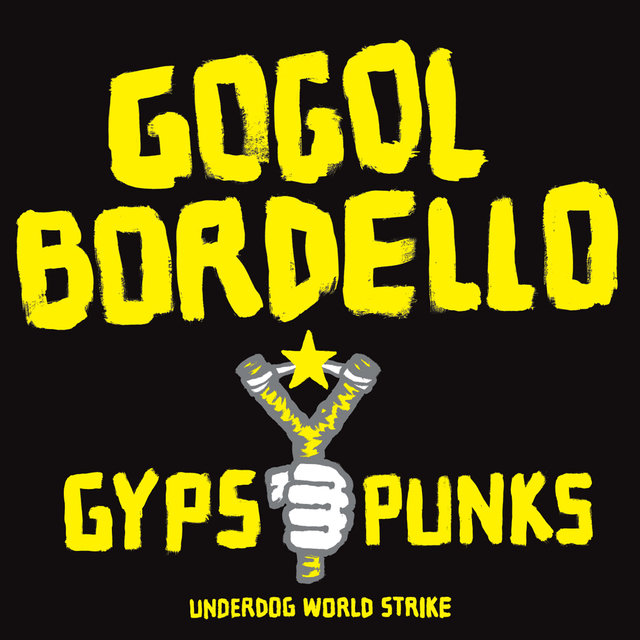 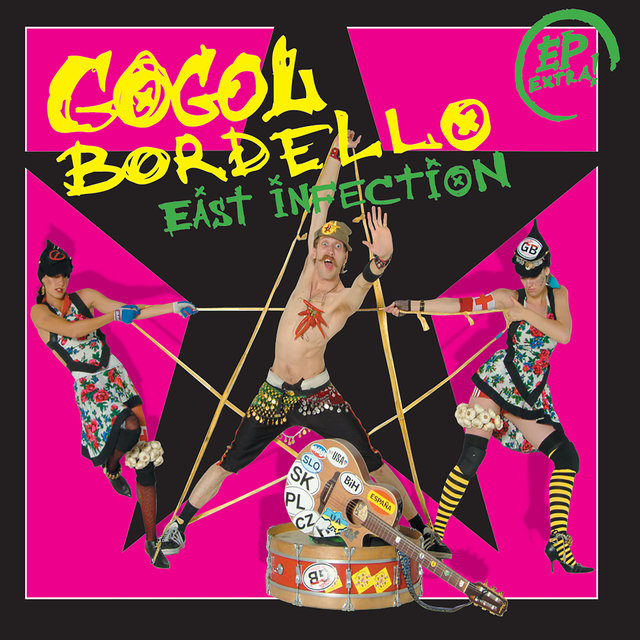 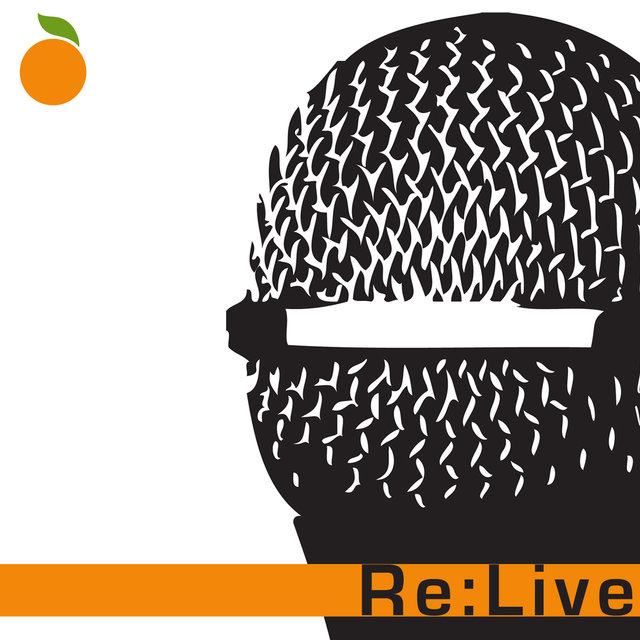 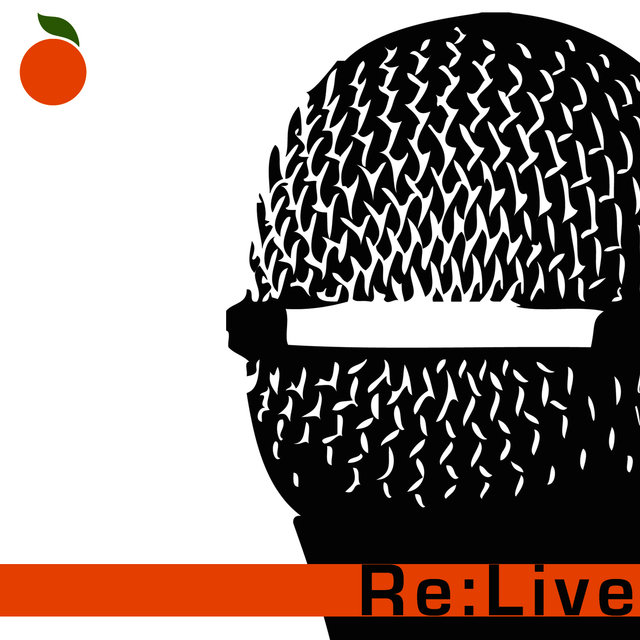 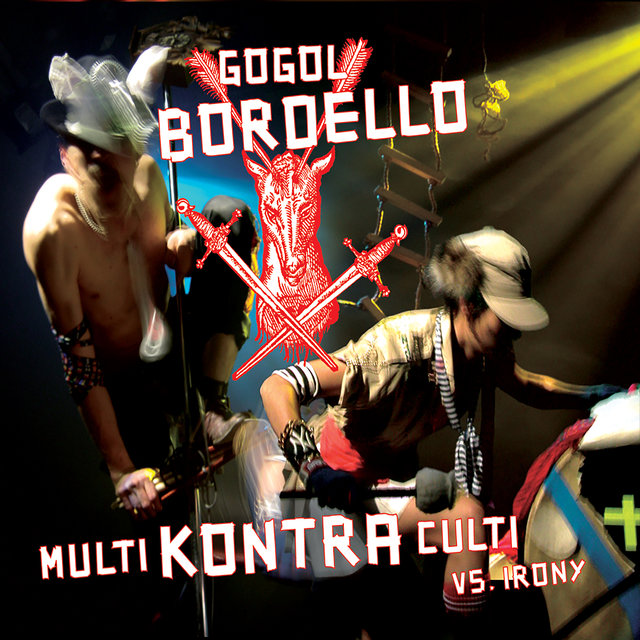 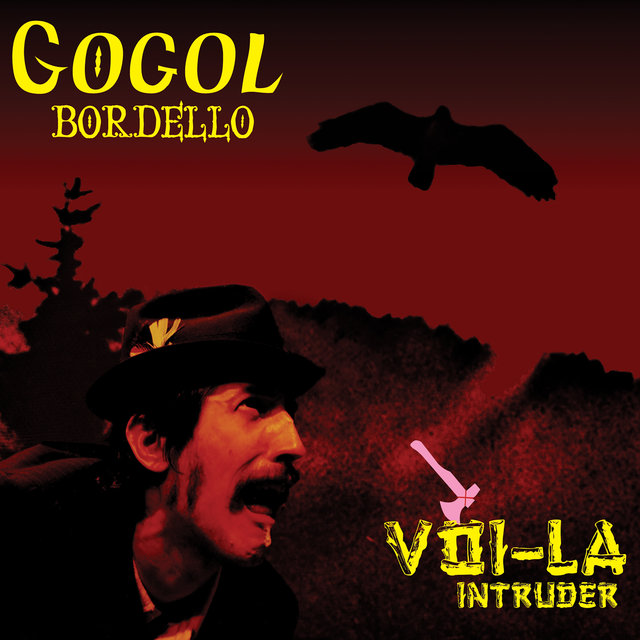 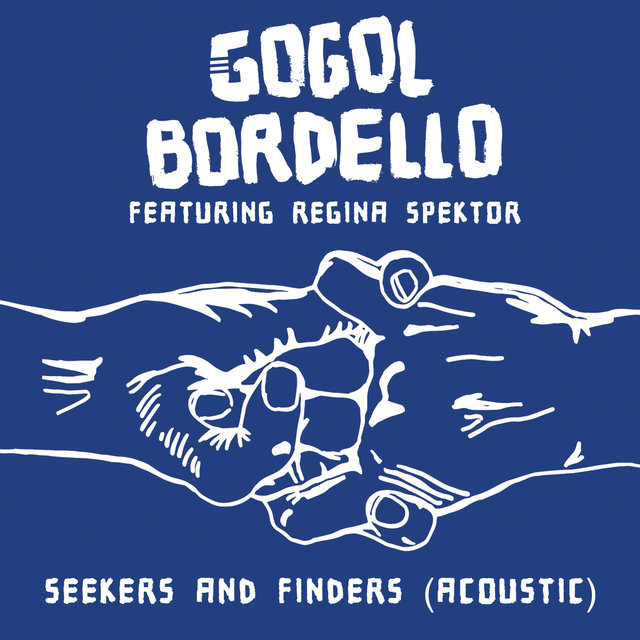 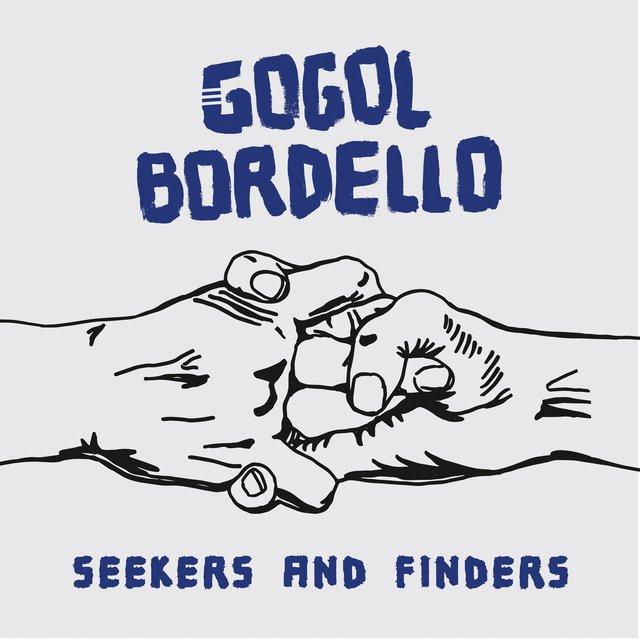 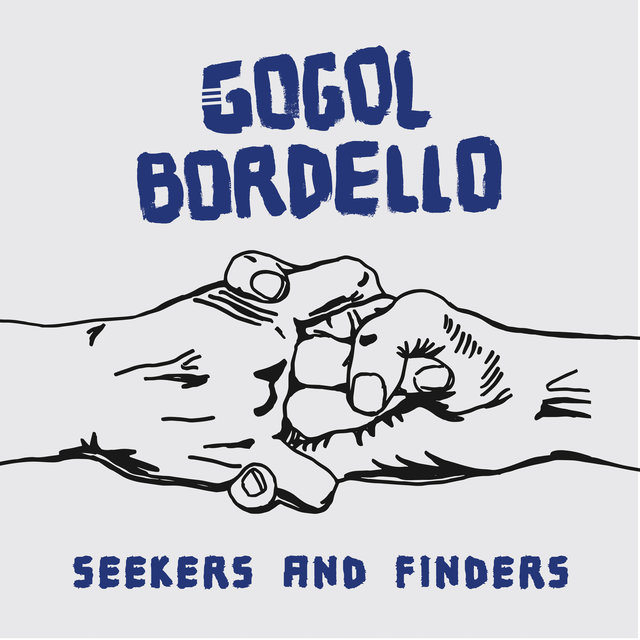 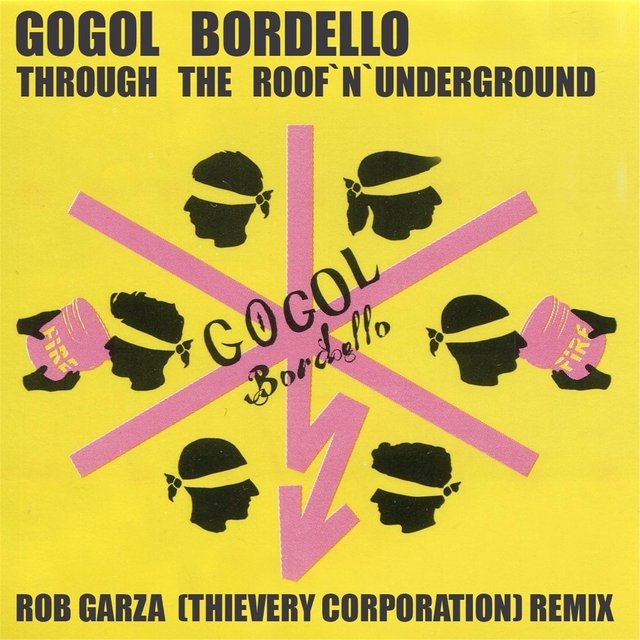 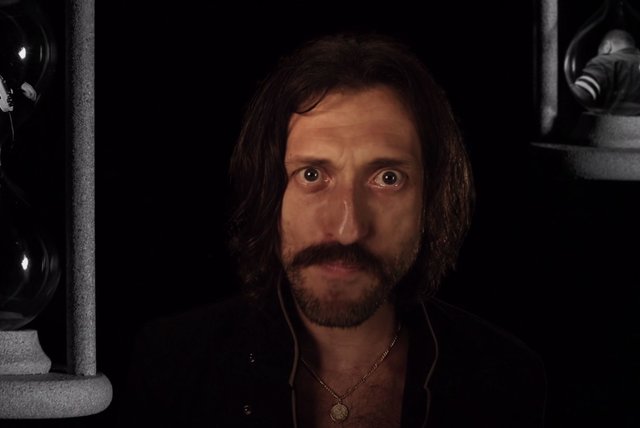