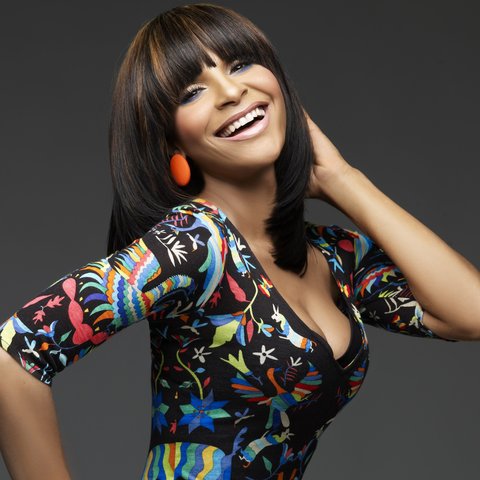 No contemporary R&B singer and songwriter who debuted during the 2000s combined vulnerability and toughness with as much finesse as Teedra Moses. Born and raised in New Orleans, Moses relocated to California with her mother after her parents' divorce. Exposed to gospel early — her mother was once active on the Southern church revival circuit — Moses brought a little bit of that fervor to her own vocal style when she began writing and singing professionally, which followed a stint as a wardrobe stylist. Moses released her debut single for TVT, "Be Your Girl," in 2003, but she reached the mainstream the following year, when Christina Milian's "Dip It Low" — a song she co-wrote — became a Top Five pop single in the U.S. Through additional studio time beside Poli Paul, a producer who worked on that hit and on "Be Your Girl," Moses followed with the harder "You'll Never Find (A Better Woman)," featuring Jadakiss. She continued to mix a light gospel touch with mature and soul-rooted contemporary R&B on her debut album, Complex Simplicity, which was issued in July 2004 on TVT. The exceptional release received neither the push nor the attention it deserved.

One of the highlights from Complex Simplicity was "Take Me," a collaboration with Raphael Saadiq. Moses returned the favor with an appearance on Saadiq's Ray Ray, the first in a series of outside activities that trailed her album. Across the next few years, Moses appeared on a handful of cuts and placed songs on albums by Teairra Mari, Trina, Mary J. Blige, Macy Gray, and, once again, Milian. Moses released the occasional mixtape and single and was briefly signed to Rick Ross' Maybach Music. After some additional independent releases, including "Secrets of Life" and the California Vibes EP, Moses made a full return on the Shanachie label with Cognac & Conversation, her second proper album. It was released in August 2015. ~ Andy Kellman & Steve Leggett

MMG Presents: Self Made, Vol. 1

MMG Presents: Self Made, Vol. 1

All I Ever Wanted 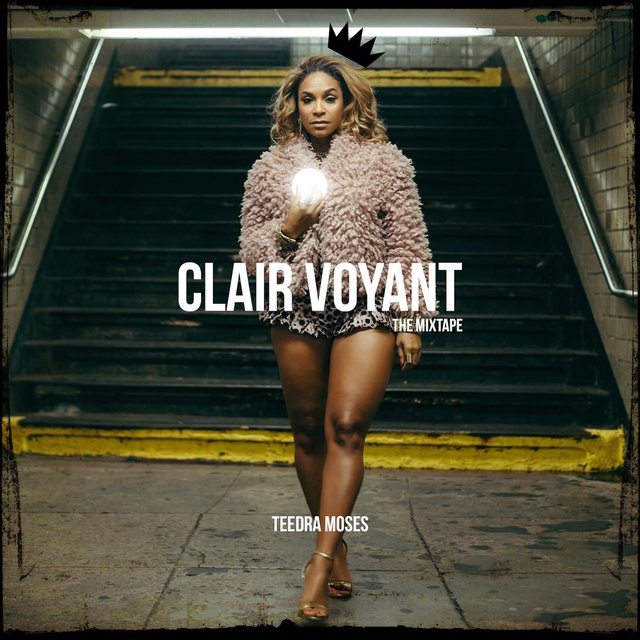 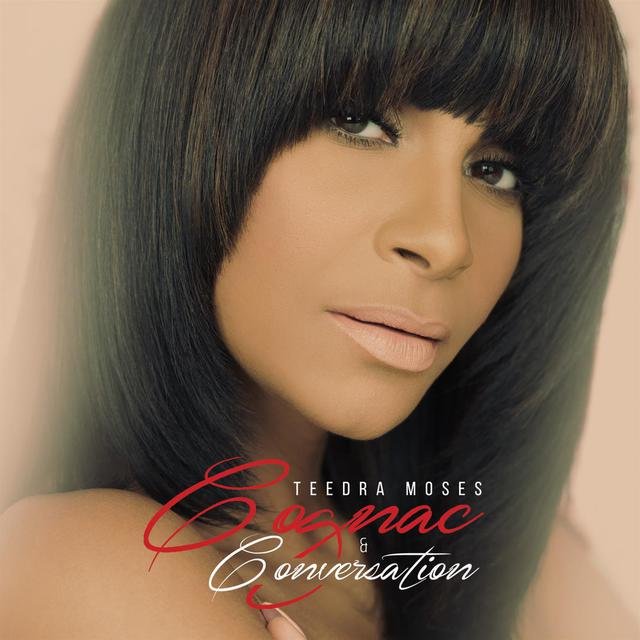 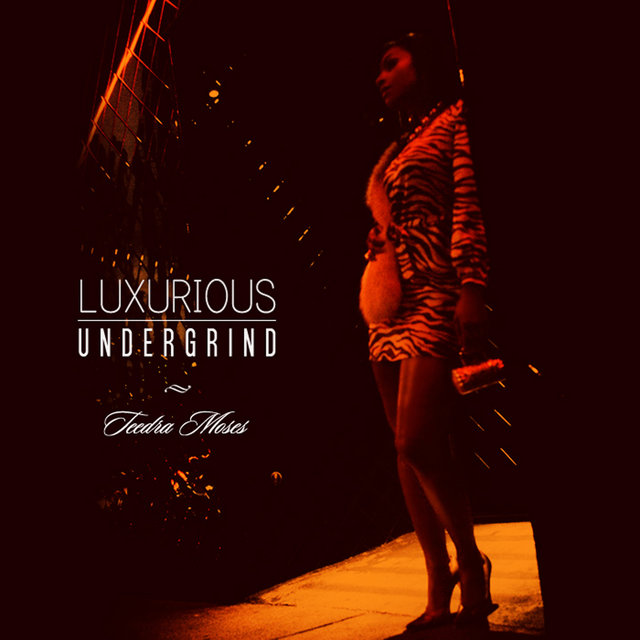 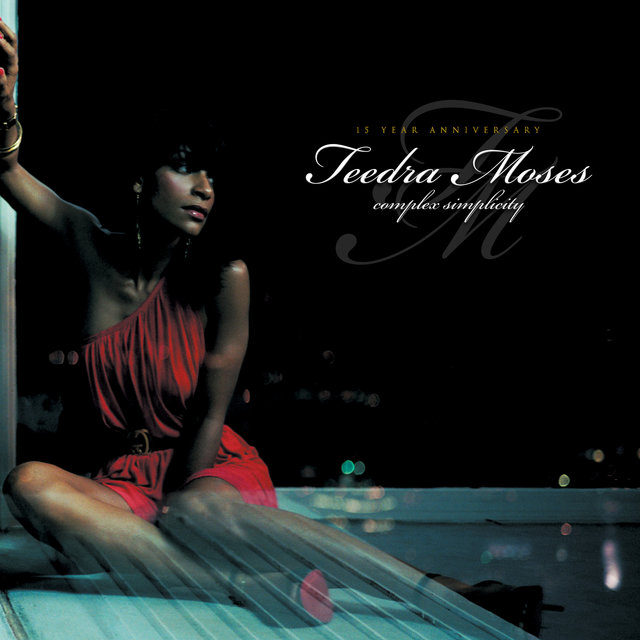 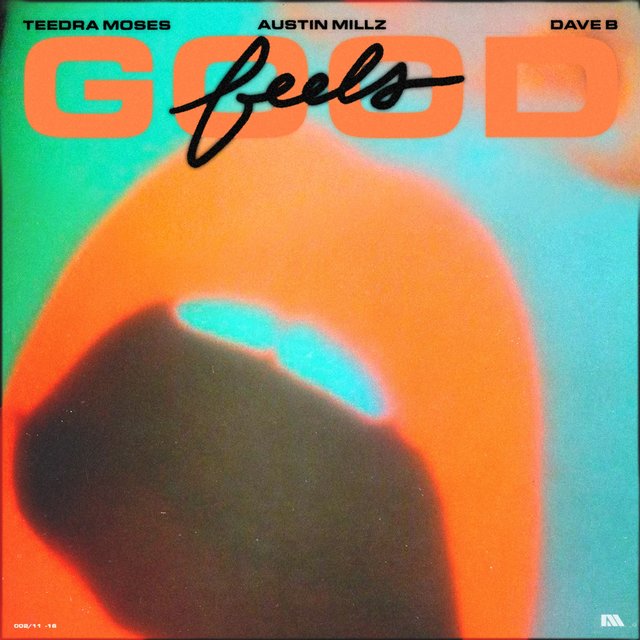 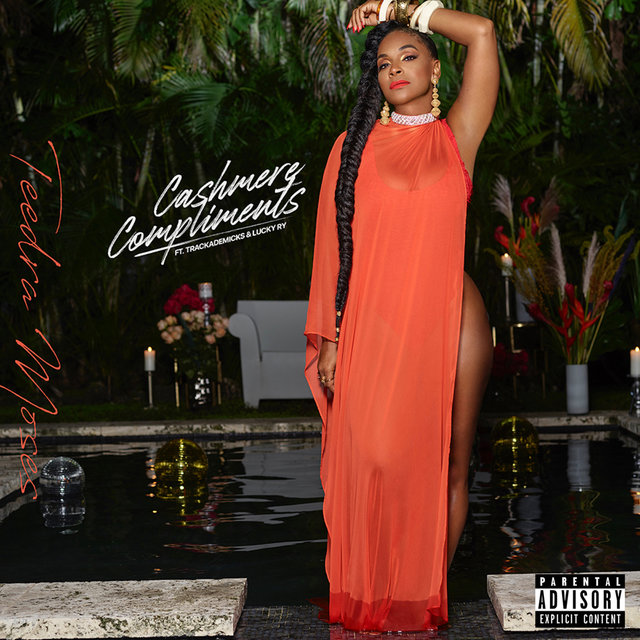 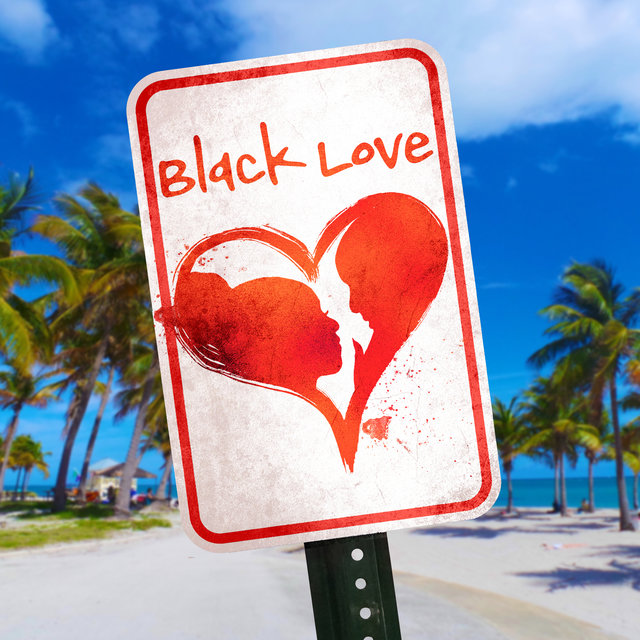 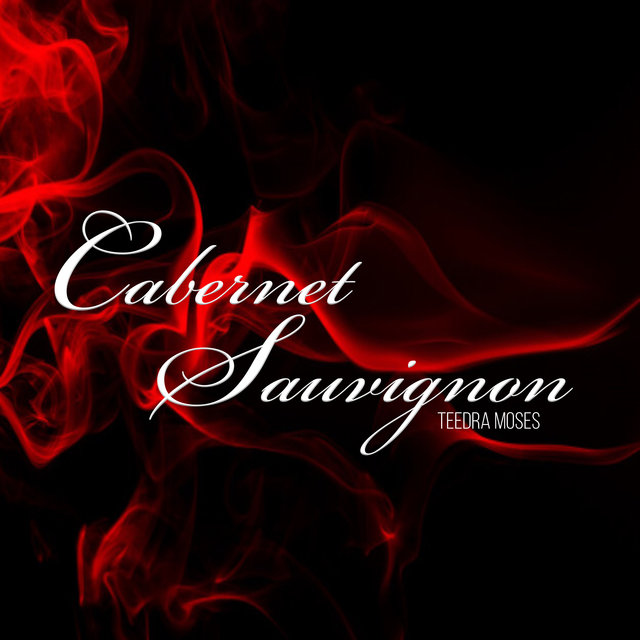 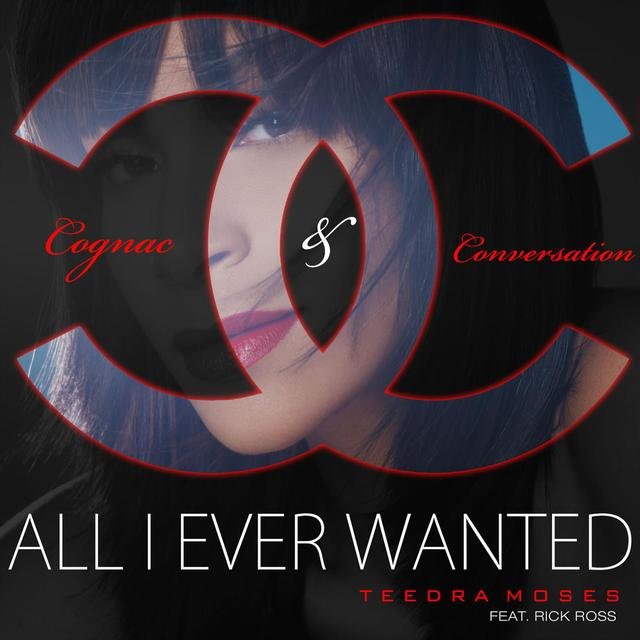 All I Ever Wanted - Single
Teedra Moses 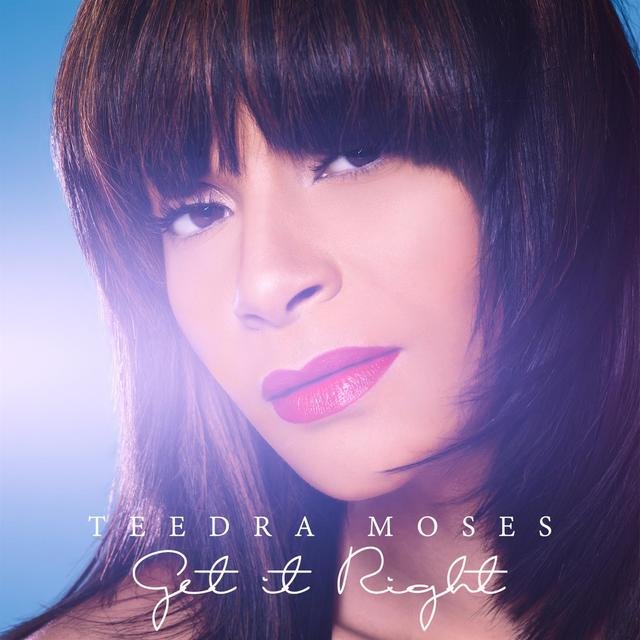 Get It Right
Teedra Moses 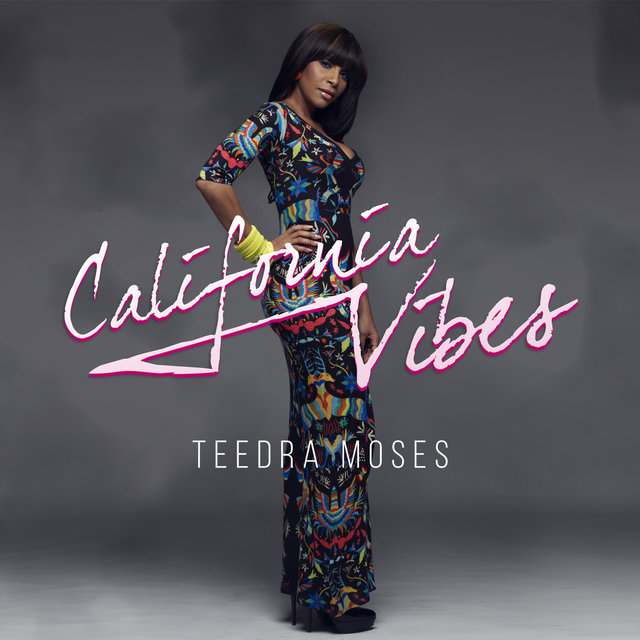 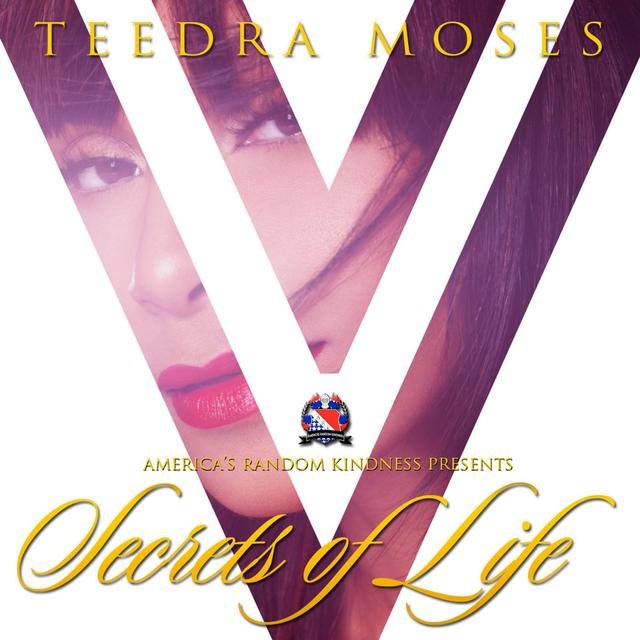 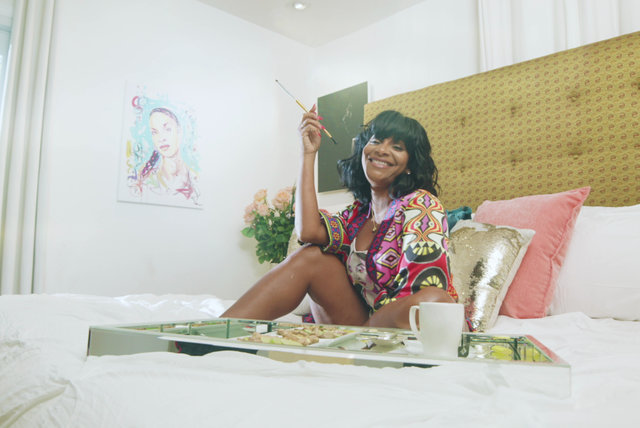 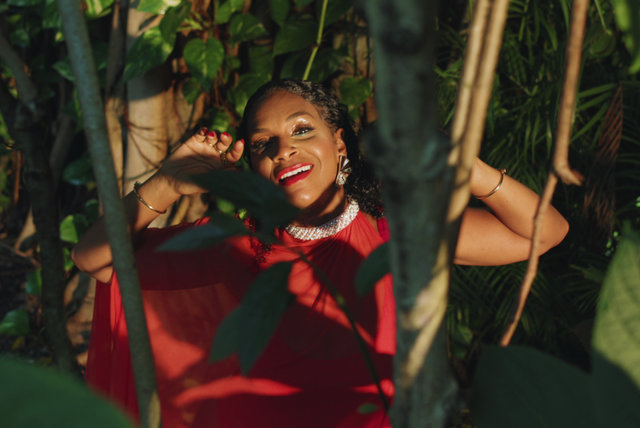 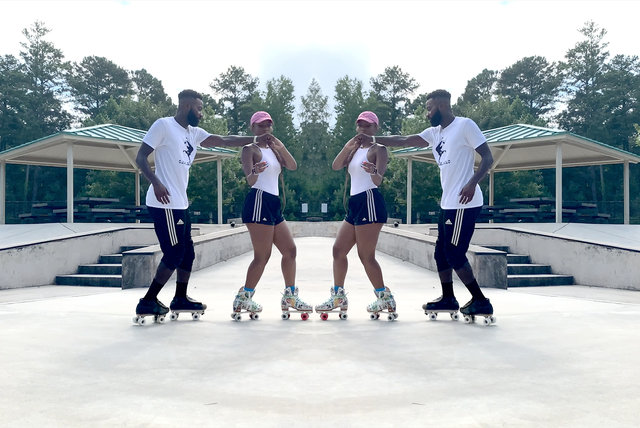