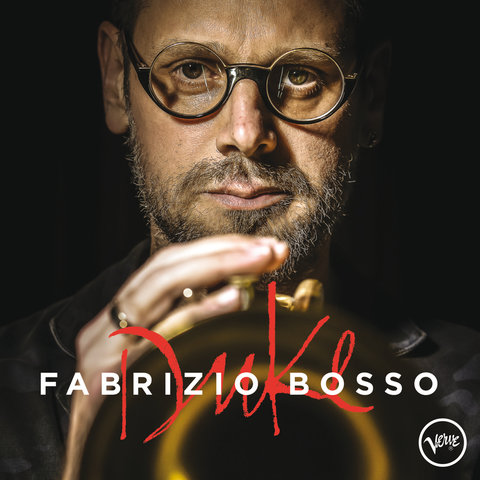 Italian post-bop trumpet sensation Fabrizio Bosso was born in Turin in 1973. He started playing at the age of five, studying under his father. The young prodigy graduated from the Giuseppe Verdi Conservatory of Turin only ten years later at fifteen. While in school Bosso discovered jazz, playing with a big band and in small combos. Upon graduating he was awarded a scholarship to study at St. Mary's College in Washington, where he continued to pursue his new love of improvisation. Starting in 1993, he garnered a national reputation for his flawless technique and exceptionally personal sound, touring under bandleaders like George Russell, Dave Liebman, and the great Steve Coleman. The next year he won Summertime Jazz's Best Band with his quintet, who were soon to make their recording debut. At the age of 26, Bosso's first album as a bandleader, Fast Flight, came out on Red Records. Impressing critics worldwide, Bosso won the "Miglior Nuovo Talento" (Best New Talent) award, chosen in a survey through the Musica Jazz magazine. His second outing as frontman would be for the Blue Note label in 2007. You've Changed furthered Bosso's reputation as one of the most technically impressive young jazz trumpet talents in the world. ~ Evan C. Gutierrez 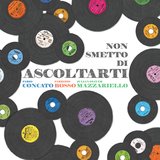 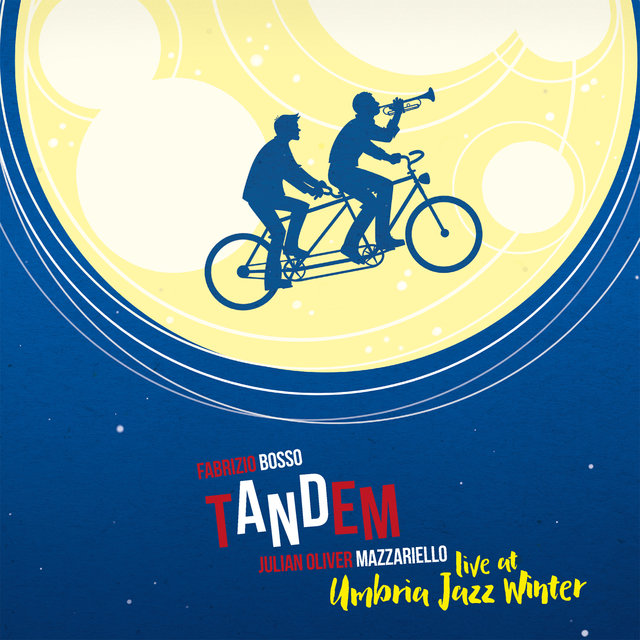 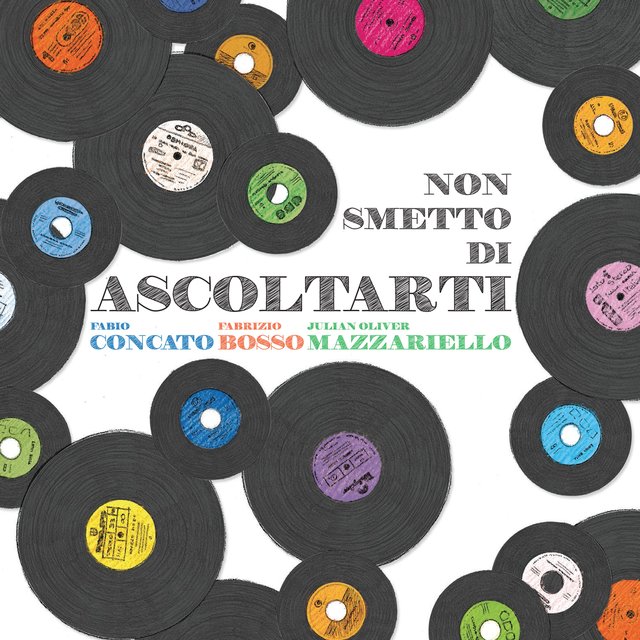 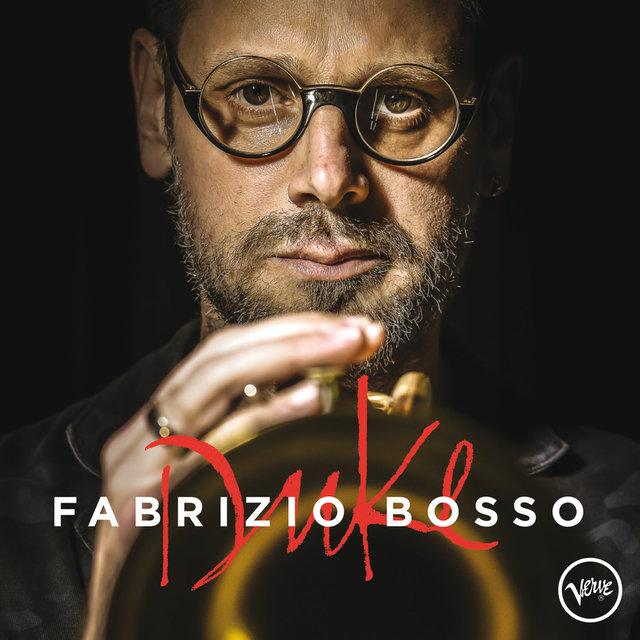 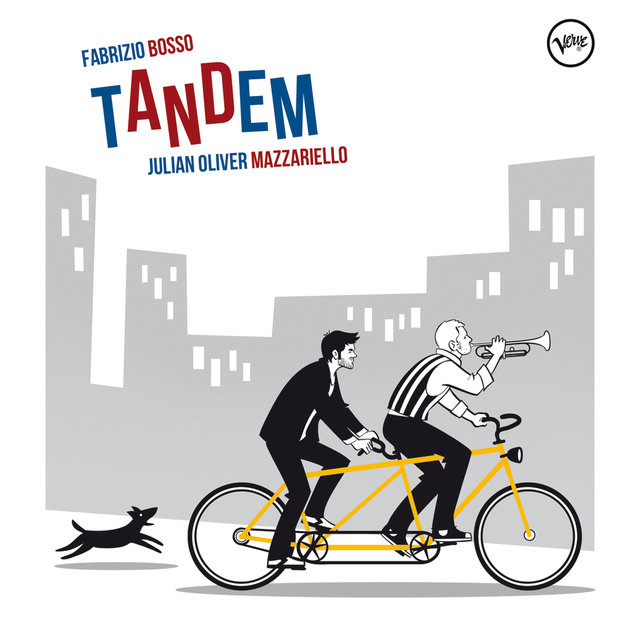 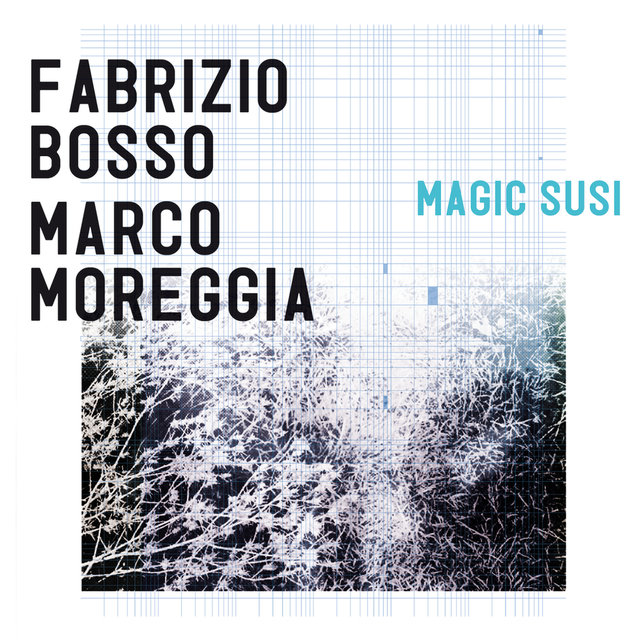 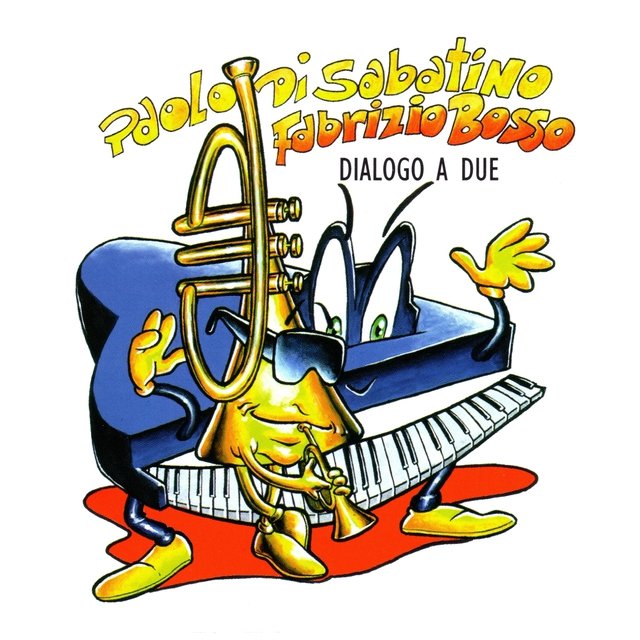 Dialogo a due
Paolo Di Sabatino 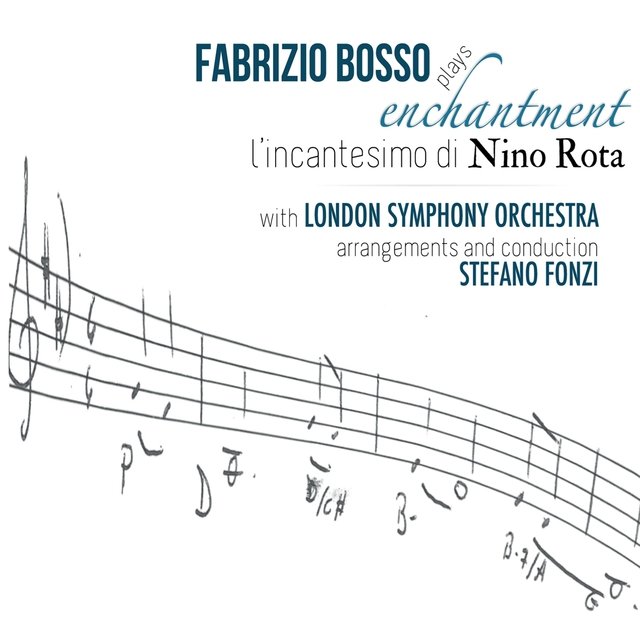 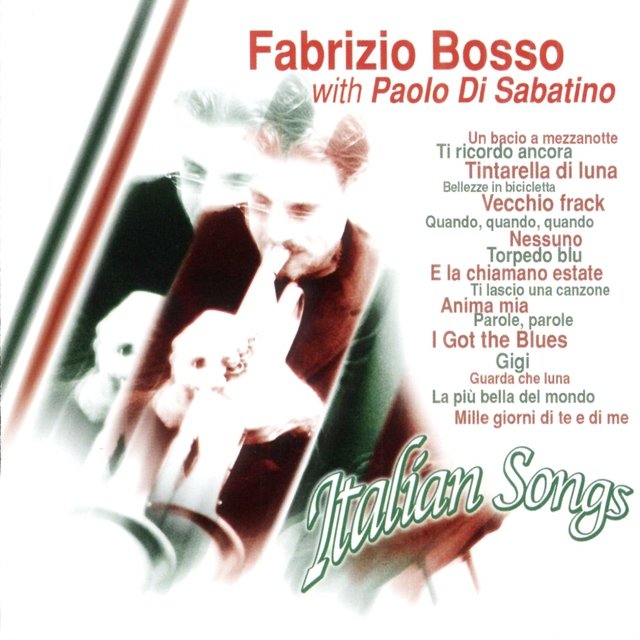 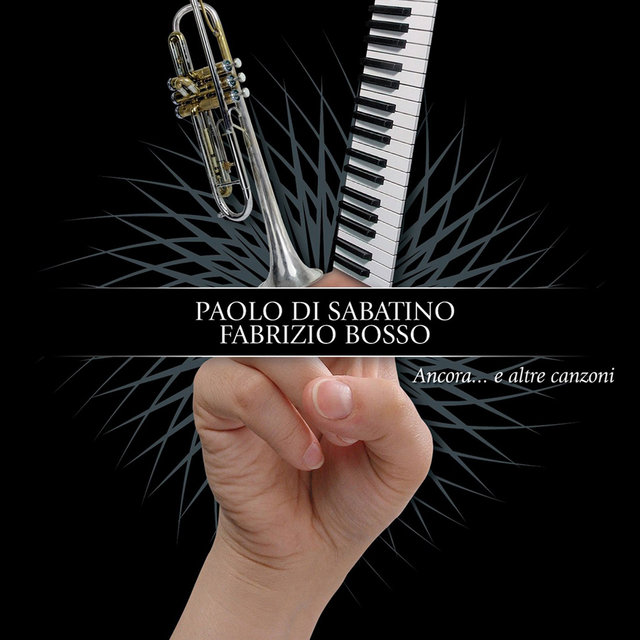 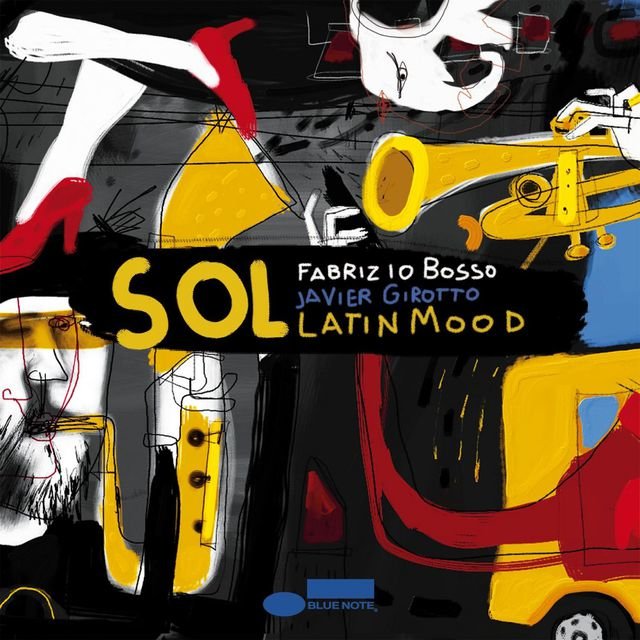 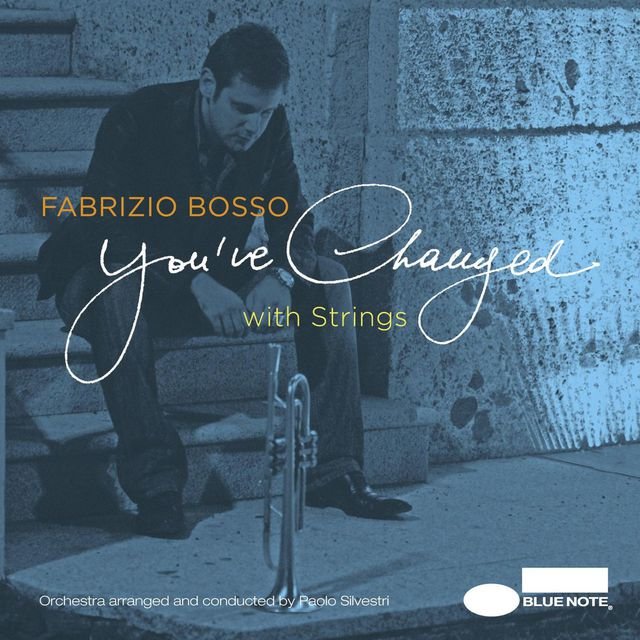 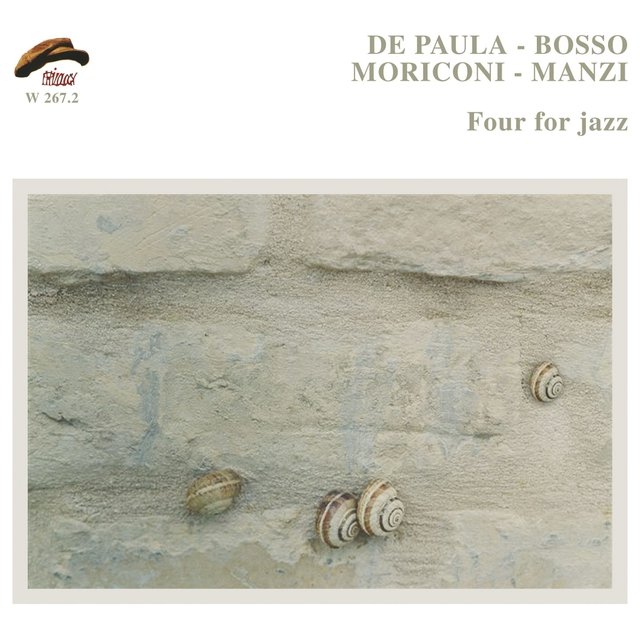 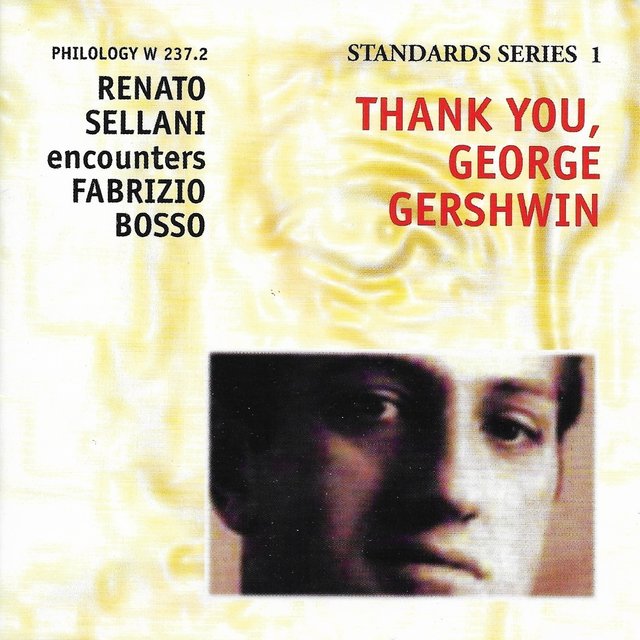 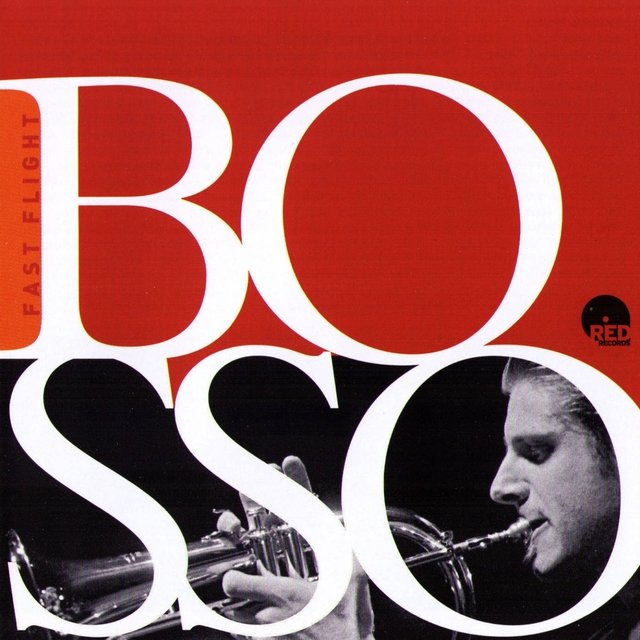 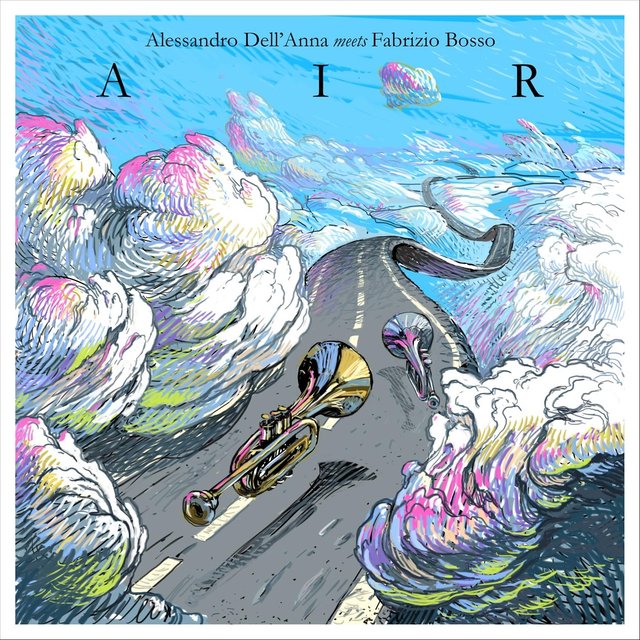 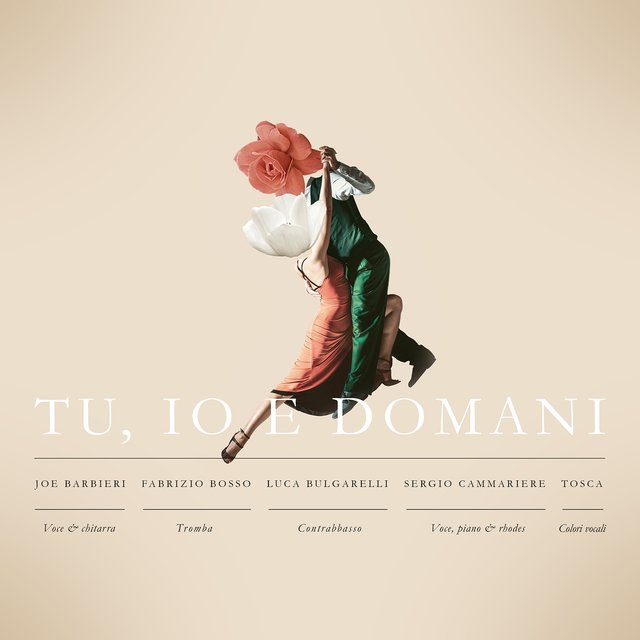 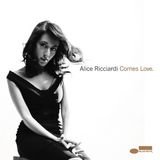 I'm Gonna Laugh You Right Out Of My Life 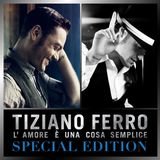 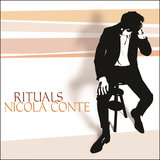 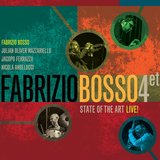