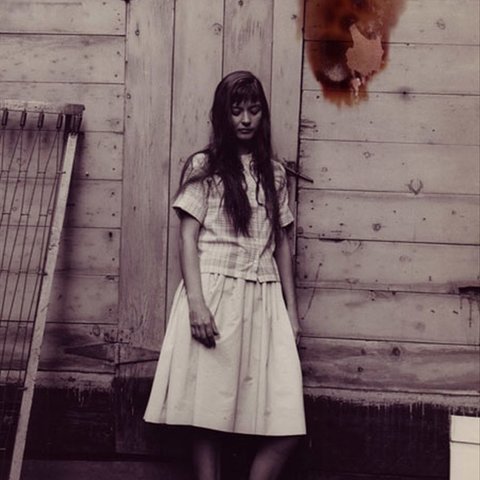 A cult singer, 12-string guitarist, and banjo player of the New York 1960s folk revival, Karen Dalton still remains known to very few, despite counting the likes of Bob Dylan and Fred Neil among her acquaintances. This was partly because she seldom recorded, only making one album in the 1960s — and that didn't come out until 1969, although she had been known on the Greenwich Village circuit since the beginning of the decade. It was also partly because, unlike other folksingers of the era, she was an interpreter who did not record original material. And it was also because her voice — often compared to Billie Holiday, but with a rural twang — was too strange and inaccessible to pop audiences. Nik Venet, producer of her debut album, went as far as to remark in Goldmine, "She was very much like Billie Holiday. Let me say this, she wasn't Billie Holiday but she had that phrasing Holiday had and she was a remarkable one-of-a-kind type of thing.... Unfortunately, it's an acquired taste, you really have to look for the music."

Dalton grew up in Oklahoma, moving to New York around 1960. Peter Stampfel of the Holy Modal Rounders, who was in her backup band in the early '70s, points out in his liner notes to the CD reissue of her first album that "she was the only folk singer I ever met with an authentic 'folk' background. She came to the folk music scene under her own steam, as opposed to being 'discovered' and introduced to it by people already involved in it." There is a photograph from February 1961 (now printed on the back cover of the It's So Hard to Tell Who's Going to Love You the Best reissue) of Dalton singing and playing with Fred Neil and Bob Dylan, the latter of whom was barely known at the time. Unlike her friends she was unable to even capture a recording contract, spending much of the next few years roaming around North America.

Dalton was not comfortable in the studio, and her Capitol album It's So Hard to Tell Who's Going to Love You the Best came about when Nik Venet, who had tried unsuccessfully to record her several times, invited her to a Fred Neil session. He asked her to cut a Neil composition, "Little Bit of Rain," as a personal favor so he could have it in his private collection; that led to an entire album, recorded in one session, most of the tracks done in one take. Dalton recorded one more album in the early '70s, produced by Harvey Brooks (who had played on some '60s Dylan sessions). Done in Bearsville Studios in Woodstock, it, like her debut, had an eclectic assortment of traditional folk tunes, blues, covers of soul hits ("When a Man Loves a Woman," "How Sweet It Is"), and contemporary numbers by singer/songwriters (Dino Valente, the Band's Richard Manuel). The Band's "Katie's Been Gone," included on The Basement Tapes, is rumored to be about Dalton. ~ Richie Unterberger

Something On Your Mind

When a Man Loves a Woman 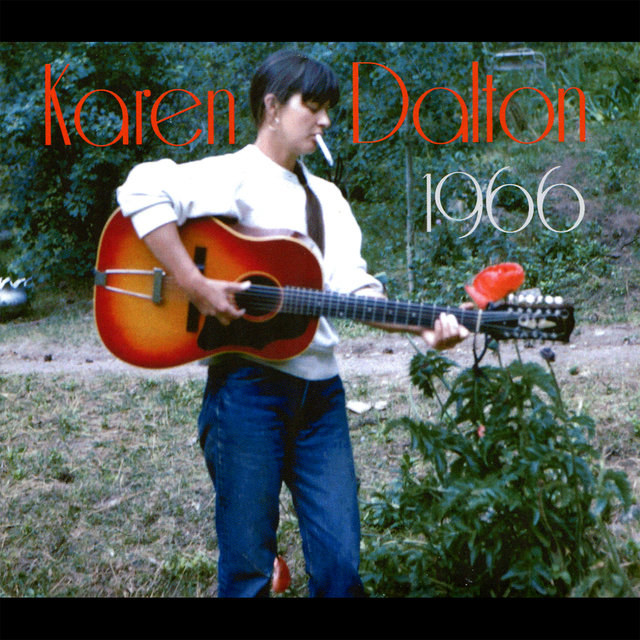 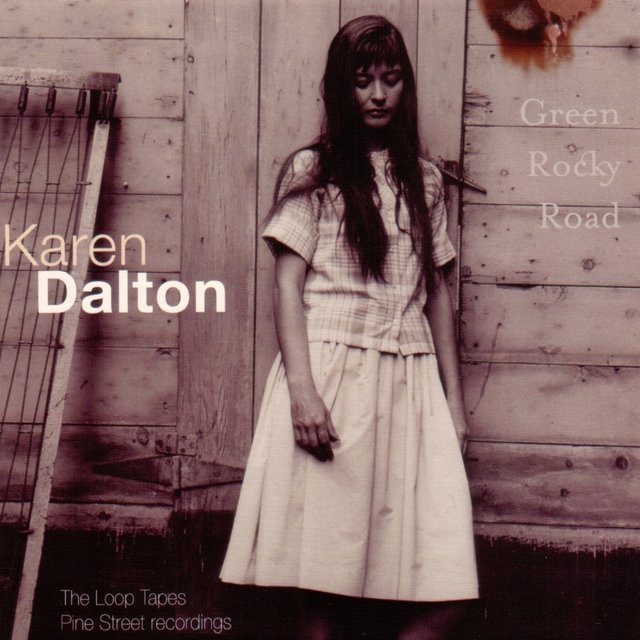 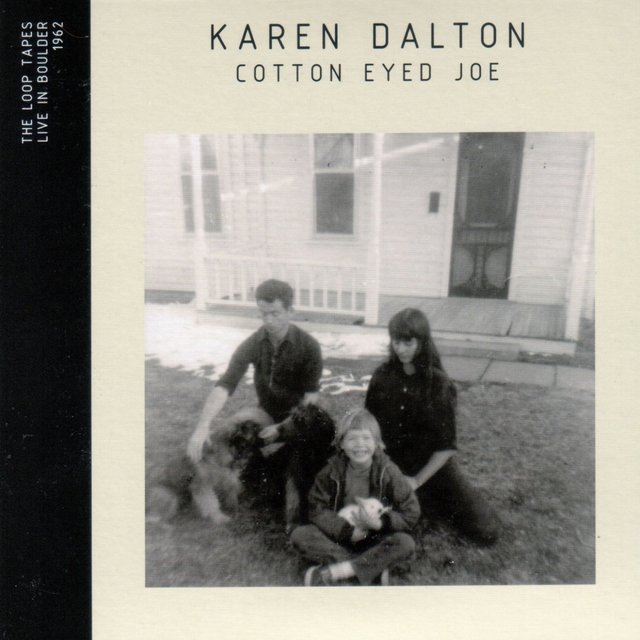 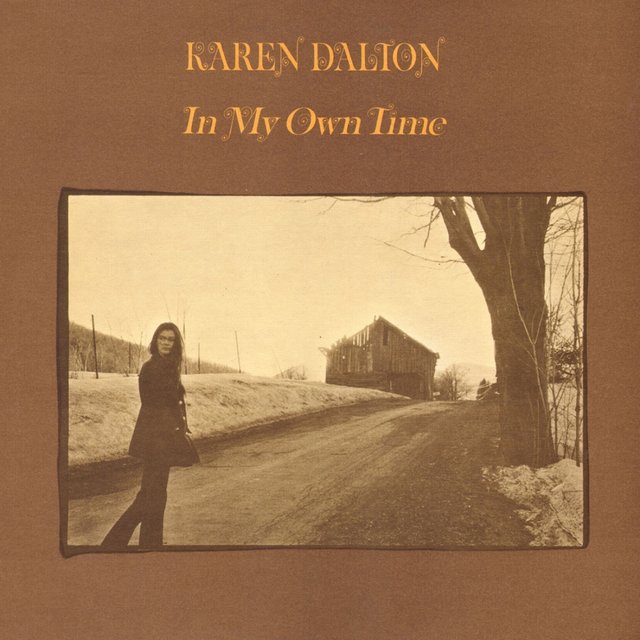 In My Own Time
Karen Dalton 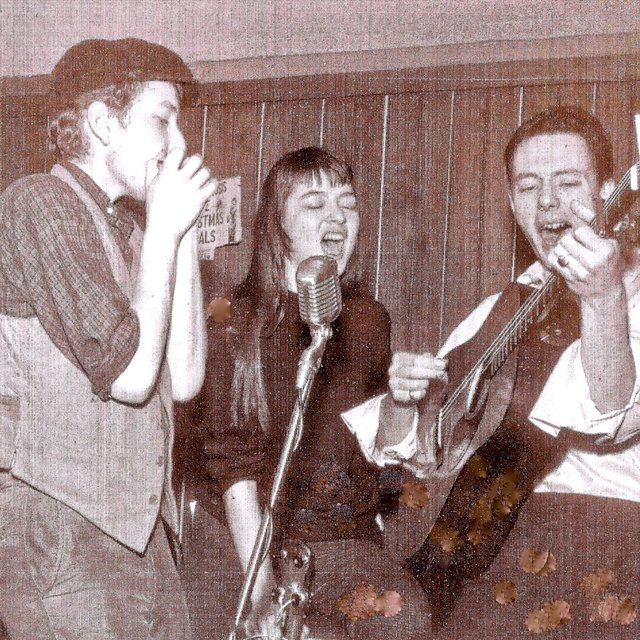 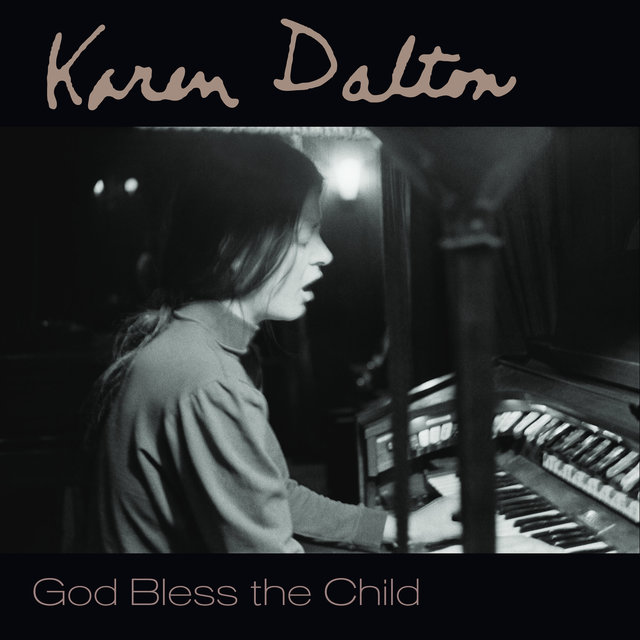 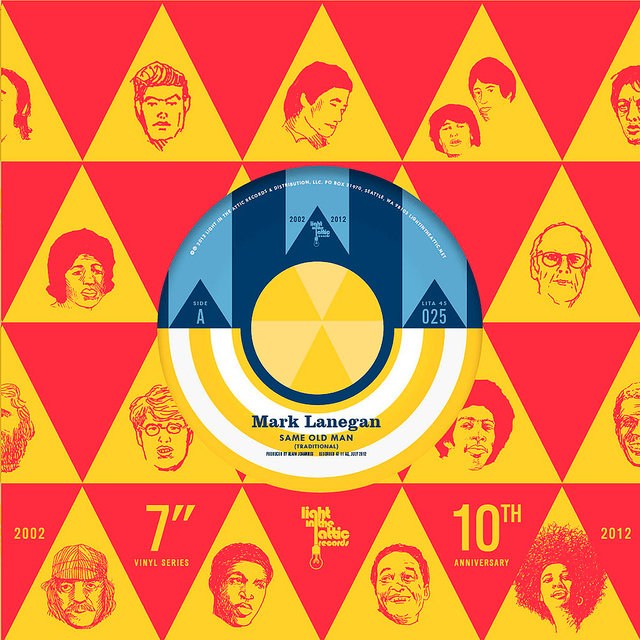 Something on Your Mind

All That Shines Is Not Truth

My Love, My Love