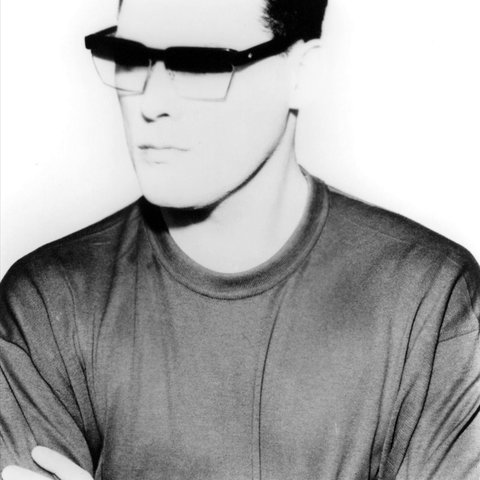 It wouldn't be right to say Billy Mackenzie was merely a special talent. His voice might bear dabs of David Bowie and Scott Walker, but his soulful falsetto shoots clean through any possible comparisons. Depending on your preference, you'll either feel as if you're inside a dream or a nightmare when listening to him. Hear him once and that sound will cling to your memory bank indefinitely. With Alan Rankine as Associates, the man with a four-octave voice and mile-deep soul attained his highest level of success with a number of chart hits and Top Ten LPs. As a solo artist, he appeared to be on the brink of a welcomed return just prior to exiting. Try to think of another voice that could possibly gain the admiration of Bono, Ian McCulloch, Morrissey, and Andrew Lloyd Webber.

The Scotland-born Mackenzie grew up under the spells of glam, soul, and standards, veering from Roxy Music to Philadelphia Soul to Engelbert Humperdinck. While auditioning for a cabaret troupe in 1976, he met Alan Rankine, with whom he forged an immediate bond. They shared the same rabid passion for music, including Krautrock, disco, and film music. Initially, the pair worked as a duo performing standards and soul covers. They eventually named themselves Associates and set about recording their own material. By 1982, the duo had racked up chart hits and a number of other recordings that fused their influences with a naturally experimental streak rarely seen before or since. However, Mackenzie's sometimes-flaky behavior and ardent refusal to become part of the industry's machinations helped build a rift between him and Rankine; they severed ties in October of 1982. Mackenzie continued Associates with supporting musicians, sporadically recording through 1990. Two years later, Mackenzie released his first solo record in name, Outernational. Around this time, Mackenzie linked with Rankine again only to see the reunion aborted. The label they were talking with wanted Mackenzie to devote all of his energies to the reunited Associates, handcuffing him from any outside work or freedom. Mackenzie refused to cave in, so a number of demos and written songs went unrealized. It has also been said that Rankine wanted Mackenzie's full artistic attention as well.

By 1995, Mackenzie found himself financially bankrupt. Nude Records became interested in Mackenzie, who signed a deal with them for another solo record. He also signed a publishing deal with Sony, with the wheels set in motion for Mackenzie to make another return. Four days after inking the publishing deal, he died from an overdose of prescription drugs while inside the shed of his father's Auchterhouse cottage. The culmination of his nagging depression and looming sadness since the death of his mother pushed him to his breaking point. He might not have reached 40 years of age, but there's little denying that he did enough living to fill several normal life spans.

The incomplete Nude recordings were released in 1997 as Beyond the Sun, thanks to post-session help from the Cocteau Twins' Simon Raymonde. Friend Paul Haig (Josef K) issued a couple of Mackenzie records on his Rhythm of Life label in the immediate years following his passing. 1999's Memory Palace is a collection of Mackenzie/Haig collaborative efforts dating from several years prior. 2001's Eurocentric compiles the recordings of Mackenzie with Steve Aungle made between 1992 and 1996. The man's soulful ebullience can also be found on records by the Skids, BEF, Yello, Siobhan Fahey, and Barry Adamson. ~ Andy Kellman 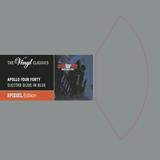 Pain in Any Language 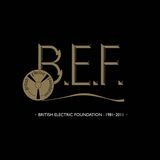 The Secret Life Of Arabia (Remastered) 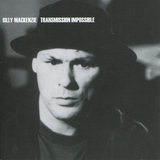 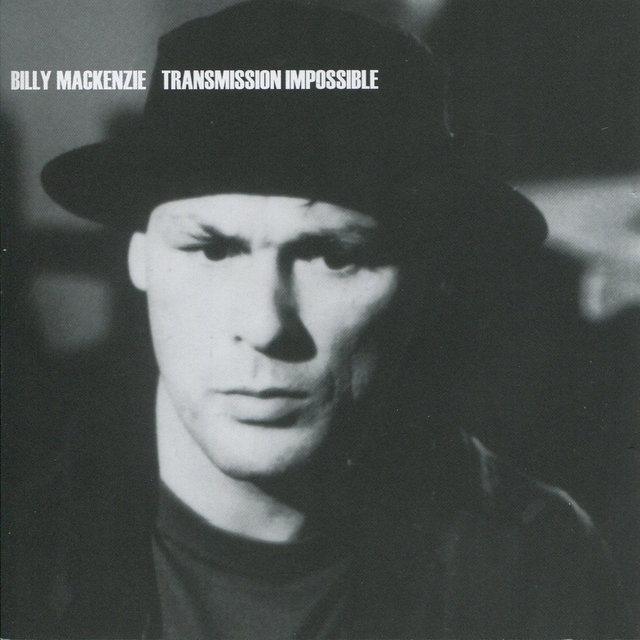 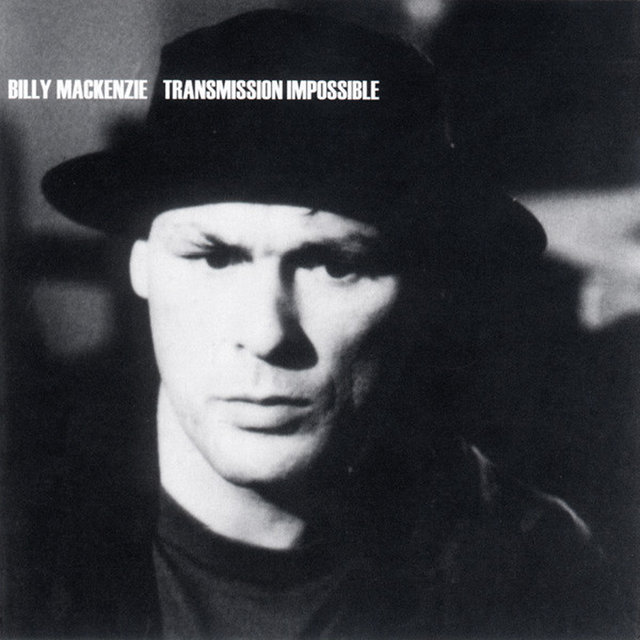 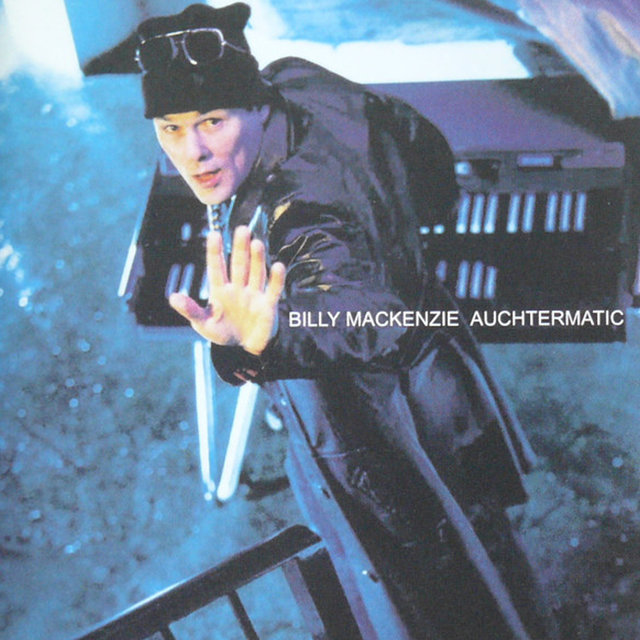 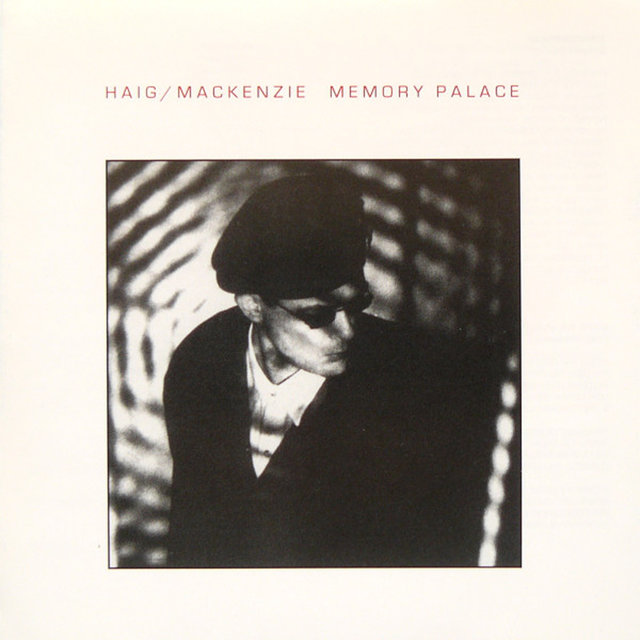 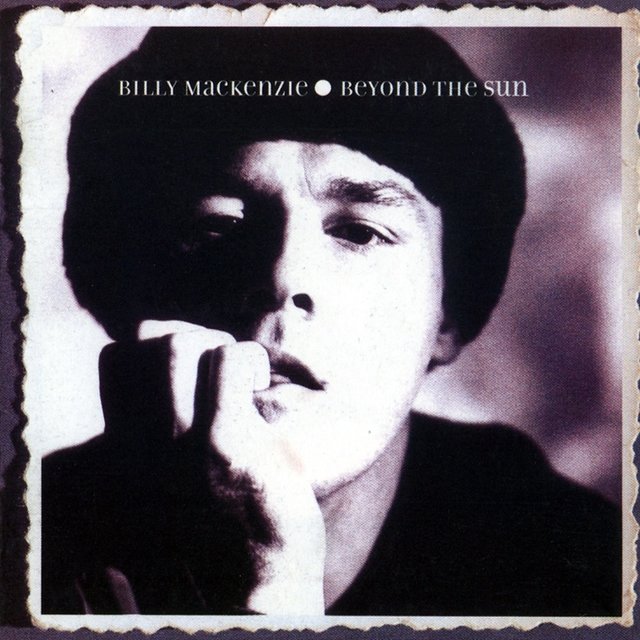 Beyond the Sun
Billy MacKenzie 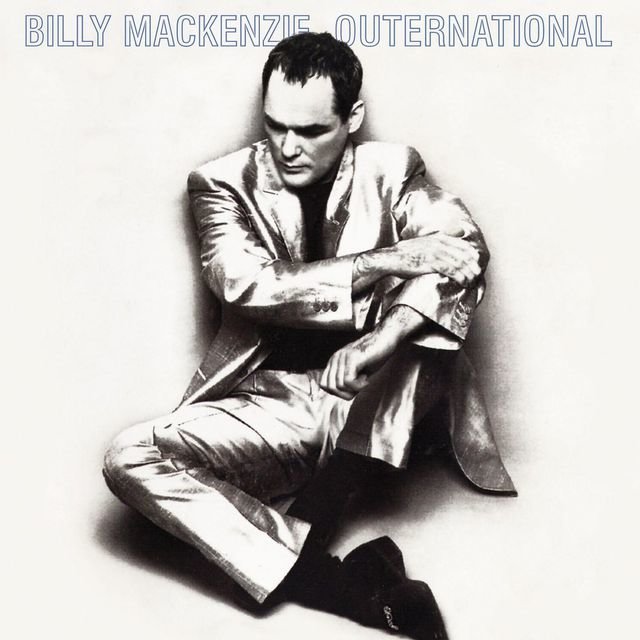 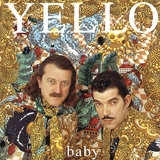 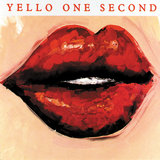 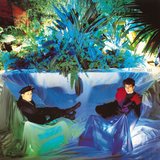 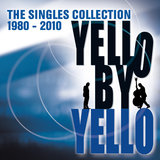 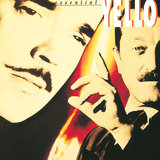