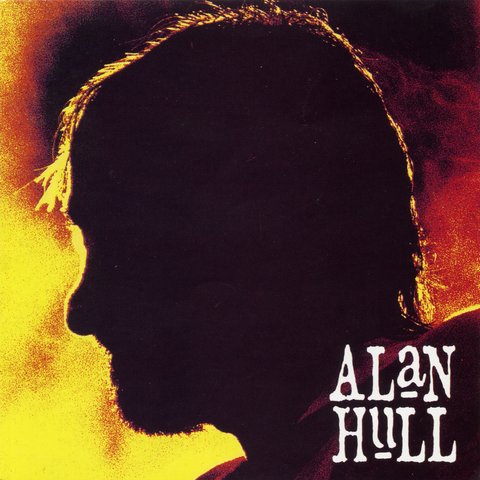 Best known as the co-founder, leader, and principal songwriter of the Newcastle folk-based rock band Lindisfarne, Alan Hull also pursued a successful career as a solo performer, specializing in original songs. At one time, amid Lindisfarne's early successes, Hull was being hailed as the most innovative songwriter since Bob Dylan, and although Lindisfarne's subsequent albums didn't remotely achieve this level of promise, his solo material was consistently strong. Hailing from Newcastle, where he was born in 1945, Hull took up the guitar as a boy, and became a member of the band the Chosen Few alongside keyboard player (and future Ian Dury alumnus) Mickey Gallagher, in 1962. That band, which specialized in Tamla-Motown covers, was signed to Pye Records for a time and Hull first emerged as a songwriter of considerable promise within their ranks, generating some very strong original numbers including the single "Today Tonight and Tomorrow." Hull exited the group in 1966 and gravitated toward a more folk-oriented sound in his playing, singing, and songwriting, which brought him into a band called Downtown Faction, who eventually evolved into Lindisfarne; he supported himself one year by working as a nurse at a mental hospital, before Lindisfarne came together. As author of many of their most popular songs as well as one of their principal singers, Hull came to be regarded as the de facto leader of the group, which may have contributed to its splintering in 1973. He recorded solo albums periodically beginning with 1973's Pipedream on the Charisma label, which included the services of second-generation Lindisfarne guitarist/keyboardman Ken Craddock as well as original members Ray Jackson and Ray Laidlaw. His second album, Squire, was released in 1975 by Warner Bros., while his third, Phantoms (1979), was done for Elton John's Rocket Records label.

At its best, Hull's songwriting featured fluid, deceptively catchy, and pleasing melodies, and rich, deeply evocative phrasing and imagery. His "Fog on the Tyne" remains a classic, a Dylanesque account of life in Newcastle in the late '60s, and he has also written in a more popular vein, with songs such as "Run for Home" (which, with its achingly beautiful chorus, ought to have been an international hit), which sounds almost more like Bruce Springsteen than Bruce Springsteen did. In 1994, he recorded Back to Basics, a live all-acoustic survey of the best of his songwriting from 1970 onward. On November 17, 1995, while working on a new album, Hull died suddenly of what was determined to be a heart thrombosis. Lindisfarne has continued to perform in the years since, and recordings of Hull's have continued to surface from various sources, including radio performances going back to the early '70s. ~ Bruce Eder 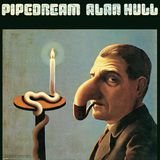 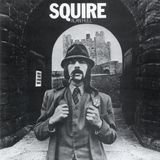 For The Bairns (2005 Digital Remaster) 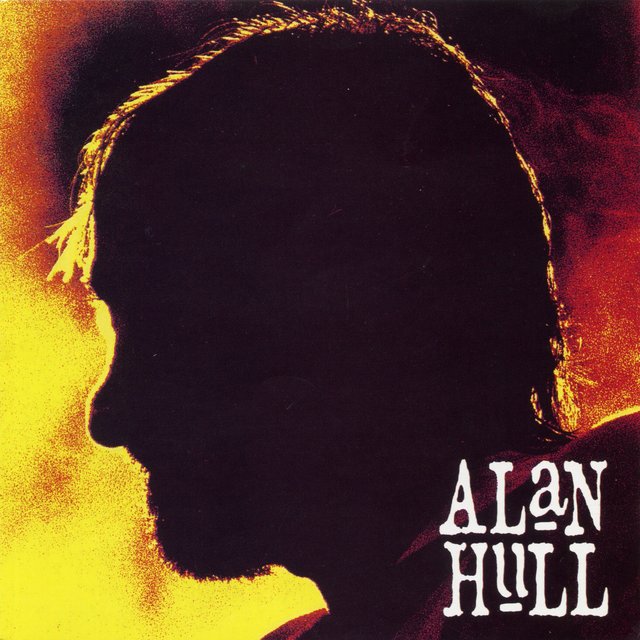 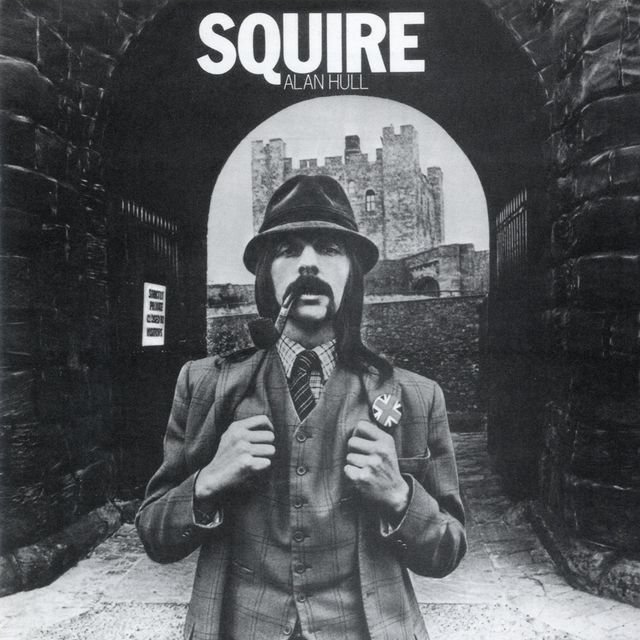 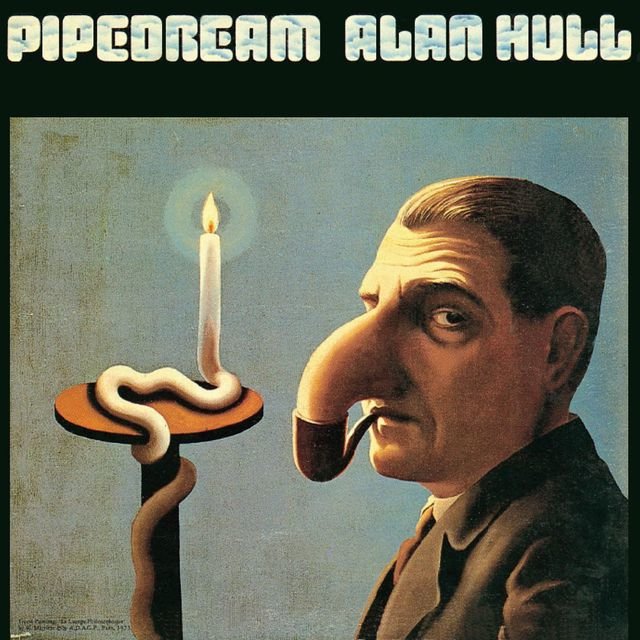 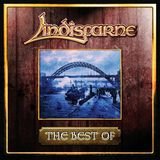 Fog On The Tyne 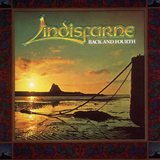 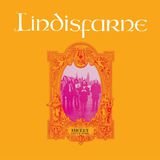