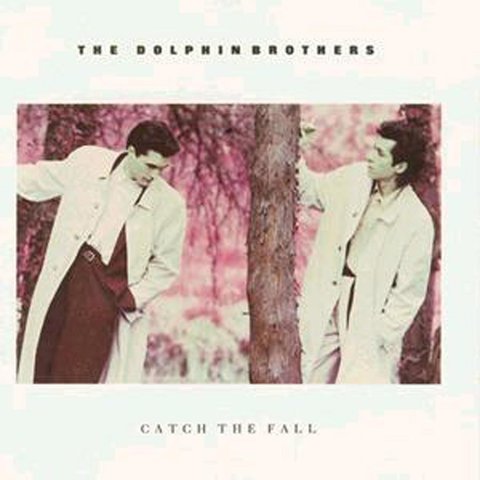 Drummer Steve Jansen and keyboardist Richard Barbieri of Japan released Worlds in a Small Room through Virgin in 1986 as Jansen/Barbieri. After that, they renamed themselves the Dolphin Brothers, issuing an LP titled Catch the Fall in 1987. EPs preceded and followed the mediocre record, which simplified Japan's approach and caught critical flack for poor songwriting and Jansen's vocals. Jansen and Barbieri would continue to record with each other, including 1991's Stories Across the Borders, 1994's Beginning to Melt (with fellow ex-Japan member Mick Karn), 1997's Stone to Flesh, 1998's Changing Hands (with Nobukazu Takemura), and 1999's _Ism (again with Karn). ~ Andy Kellman 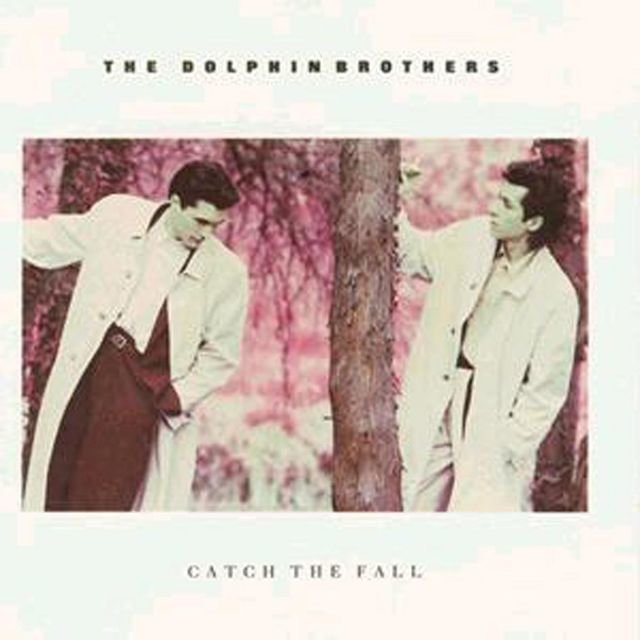 Catch The Fall
The Dolphin Brothers