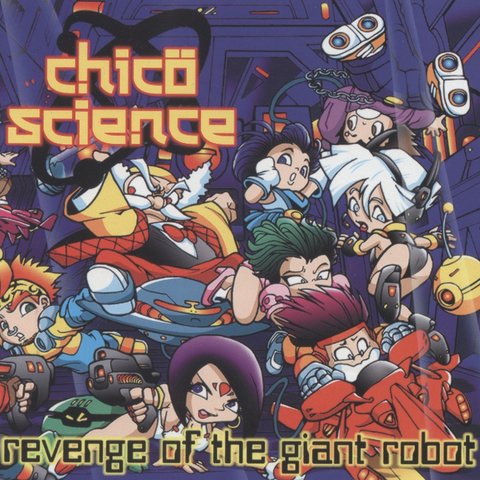 Born amidst the rich cultural tradition of Northeast, Chico Science began to experiment with afro bloco (Carnival group) Lamento Negro's Gilmar, blending maracatu with reggae, funk, rap, and rock. The mixture of regional rhythms with world pop music, played by guitar, bass, samplers, and other tech gadgets, was named by him as "mangue" (a reference to the mud flats of Recife). With the later addition by the press of the word "beat", it remained an umbrella denomination to the pop adaptations suffered by ancient folkloric Northeastern musics. It grew as a movement (though forever uncoordinated) after Science's involvement with Mundo Livre S/A's Fred 04, who contributed with the conceptualization. The result was Science's manifesto Caranguejos com Cérebro (brained crabs), another reference to the mangues of Recife, related to the crabs which live in the mud. After being recognized in their region, Chico Science e Nação Zumbi began to perform in Southeast, when they were invited for the Brazilian MTV Awards and MTV No Ar. Receiving invitations from several recording companies, they opted for Sony Music. The first album came in 1994, Da Lama Ao Caos, which had a hit with "A Praieira," included in the successful TV Globo's soap opera Tropicaliente. The group played at the traditional Montreax Festival in Switzerland, in other European countries and with Gilberto Gil in New York's Central Park. In 1996, the group participated in the Hollywood Rock Fest (in Brazil) and in the Brazilian MTV's Carnaval Legal. The second album, the pop and electronica-oriented Afrociberdelia, sold more than 20,000 copies in three weeks. It was released soon before Chico Science's death by car accident, which occurred when he was driving for a Recife performance. The group Nação Zumbi continued to perform and record with percussionist Jorge du Peixe at the vocals. ~ Alvaro Neder 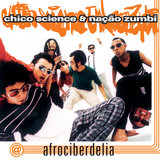 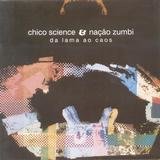 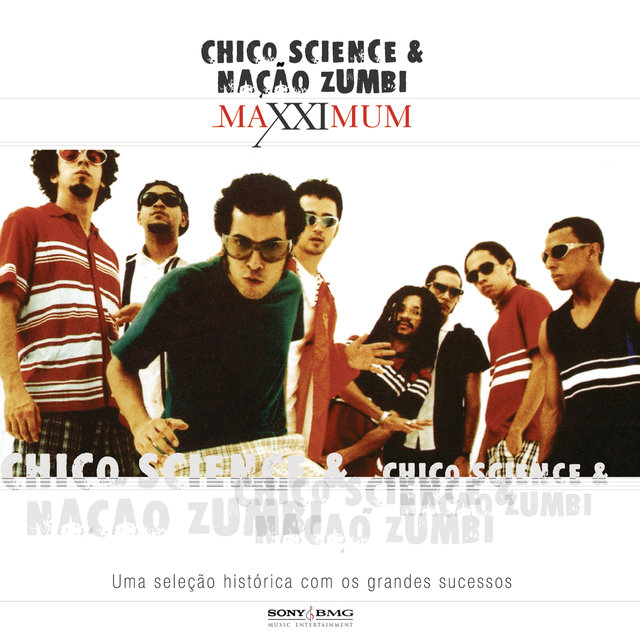 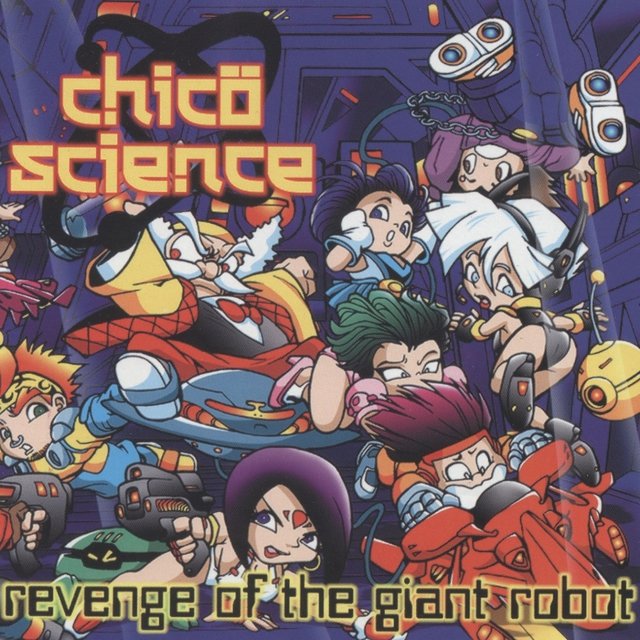 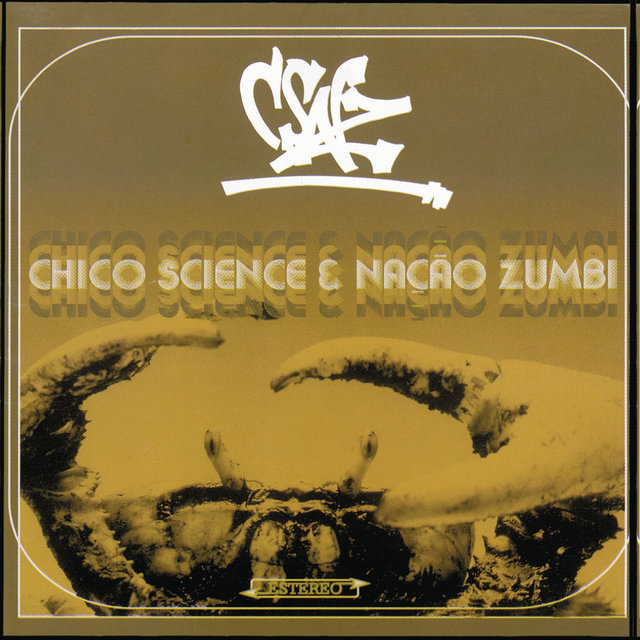 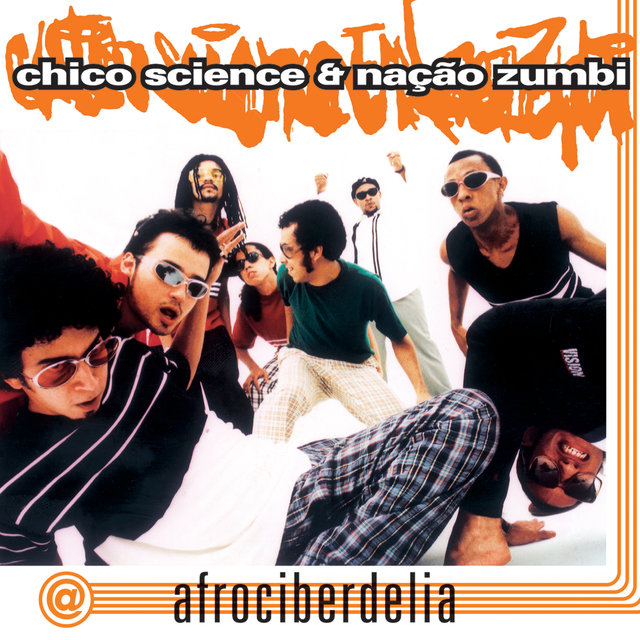 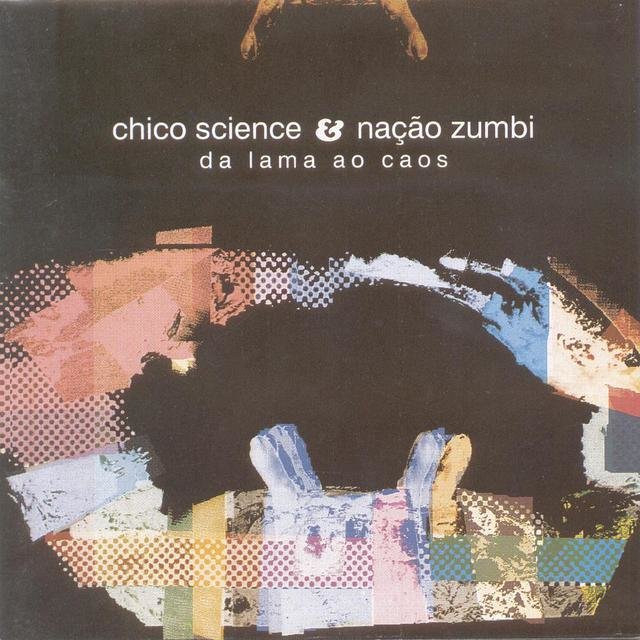