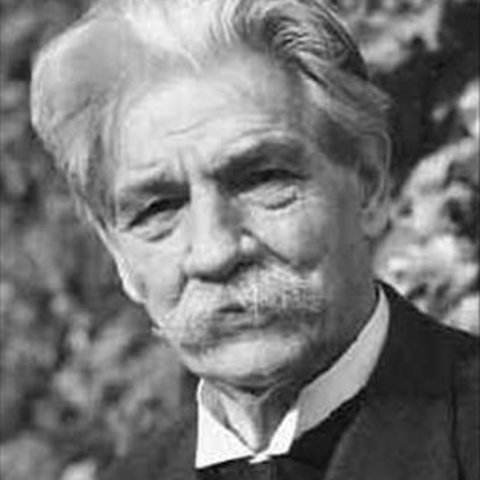 Albert Schweitzer's towering reputation as a humanitarian and theologian has tended to overshadow his importance as organist and musicologist, especially in the study and performance of works by Johann Sebastian Bach. Schweitzer trained first as a musician and throughout his life contributed significantly to the body of critical works on Bach performance and the art of organ building. Even as he gave himself increasingly to humanitarian work in Africa, he continued to return to Europe to perform in concert.

Schweitzer's musical training began with piano lessons from his father and, later, private instruction from Eugen Münch, who introduced him to the works of Bach. During his six years at Strasbourg University, where his studies began in 1893, he pursued courses in philosophy and medicine while continuing to receive private instruction in music. In 1896, he traveled to Bayreuth where he became friends with Cosima Wagner and her then 17-year-old son, Siegfried. In 1900, Schweitzer became a Protestant curate at Saint Nikolai in Strasbourg where his responsibilities included delivering sermons and instructing confirmation classes. In 1902, he joined the University of Strasbourg as a lecturer on theology.

During this same period, Schweitzer traveled to Paris to study piano with Marie and Alfred Jaëll and to refine his organ technique in private lessons with Charles Marie Widor. He became the organist at the Société J.S. Bach in Paris, an organization he helped found. Finding contemporary organs unsuited to the performances of Bach's counterpoint, he also undertook a detailed study of organs and the art of organ building. All the while, he continued his work in medicine preparatory to his establishing a hospital in Africa.

Even while visiting equatorial Africa, and heavily engaged in the first stages of his new work as a medical missionary, Schweitzer's musical interests scarcely waned. There, he wrote his J.S. Bach, le musicien-poète, published first in Paris (1905) and later in Leipzig in an expanded German edition. British critic and writer Ernest Newman translated the latter into English, thereby introducing musicians in Britain and the United States to Schweitzer's important work as a musicologist. In 1909, Schweitzer assisted in drafting the Internationales Regulativ für den Orgelbau for a conference of the IMS. This document led to the publication of the Orgelbewegung, a text reflecting much of what Schweitzer had come to believe about organ construction and performance. An English language critical edition of Bach's organ works was Schweitzer's final important contribution to musicology.

Schweitzer had determined some years earlier that from the age of 30, he would dedicate himself to the service of humanity on a direct scale. To this end, he gave up his post as a cleric, finished his medical degree and, after some additional work in Paris in the specialty of tropical medicine, gathered funds to establish a modest hospital in Lambarené. Throughout the rest of his life, Schweitzer served that facility, save for periods of closure due to such exigencies as World War I, which put operations on hold for several years.

Despite unceasing commitment to his work in Africa, Schweitzer continued to spend time in Europe, presenting organ recitals and accepting engagements as a lecturer. Walter Legge, EMI producer, recorded three volumes of Bach organ works with Schweitzer, the second and third using the Silbermann instrument at Sainte Aurelie in Strasbourg, an organ whose restoration the organist himself had supervised.

For his humanitarian efforts, Schweitzer was awarded the Nobel Prize in 1952.

Toccata and Fugue in D minor by Johann Sebastian Bach 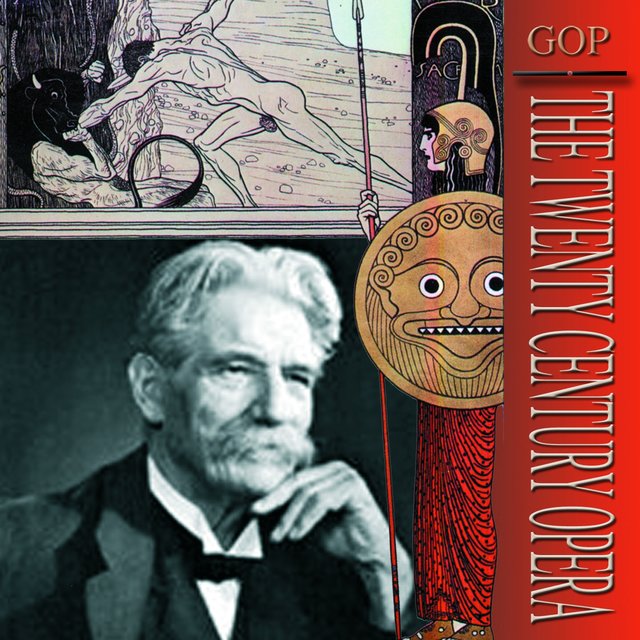 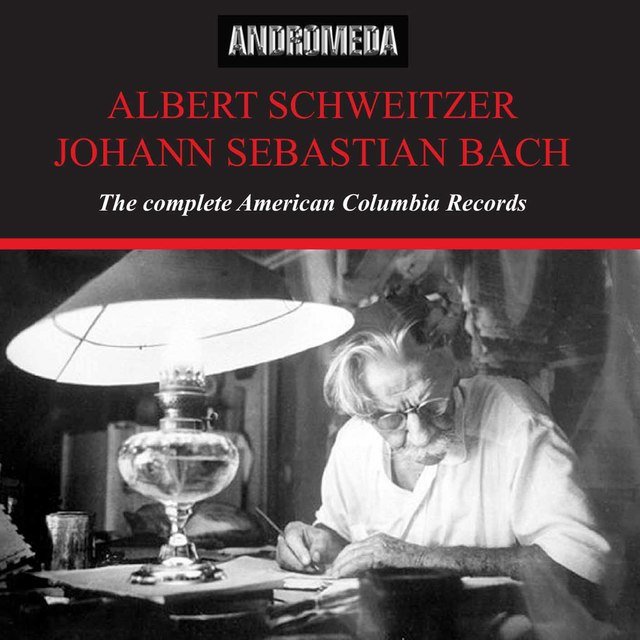 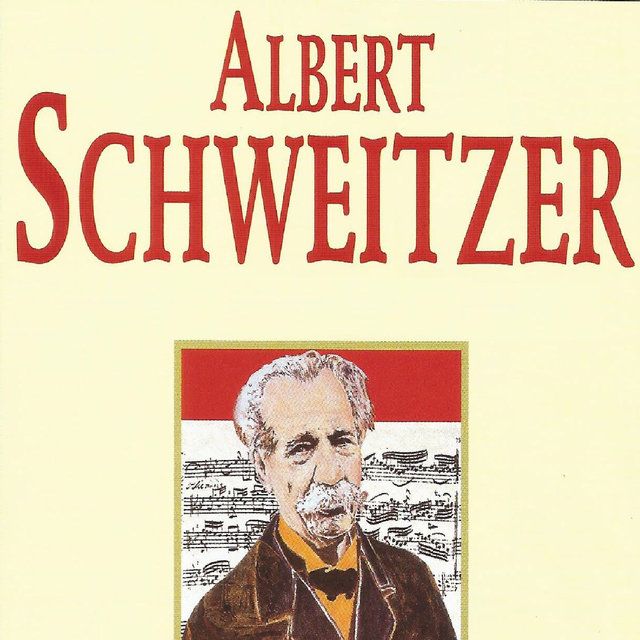 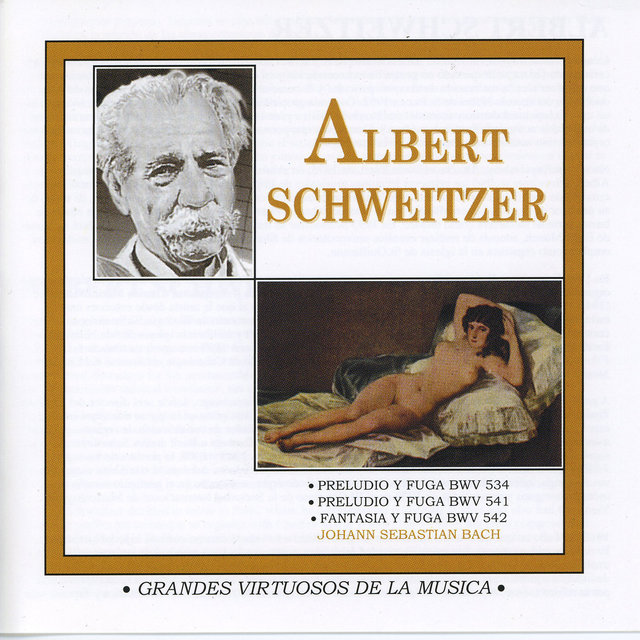 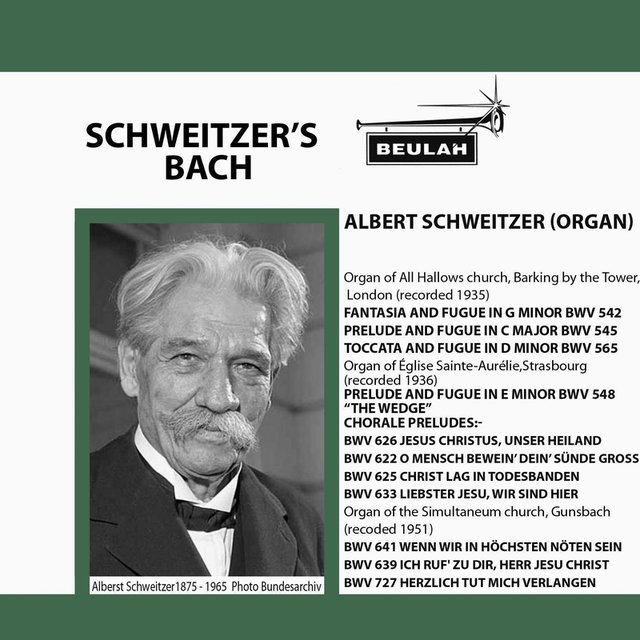 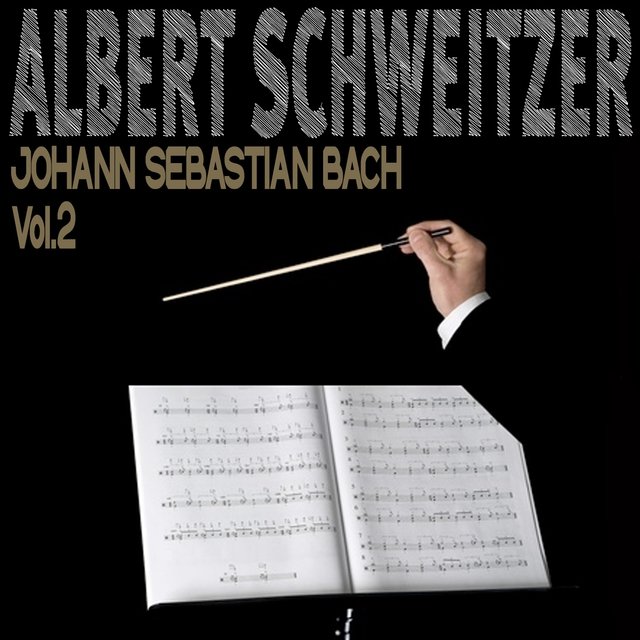 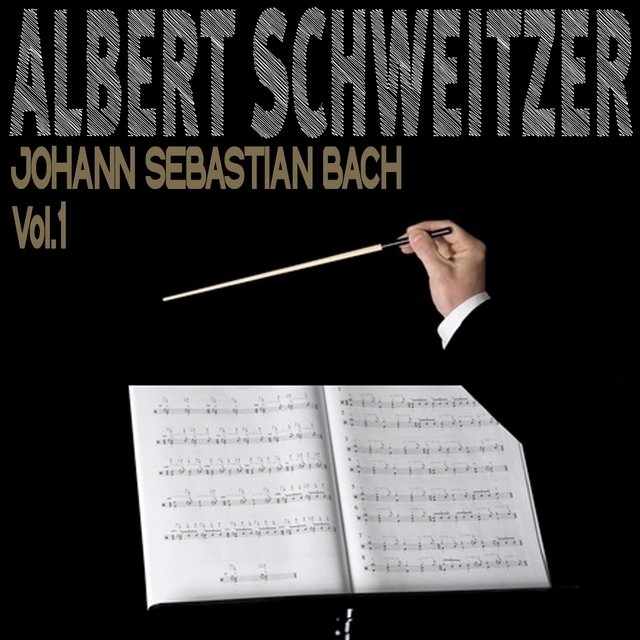 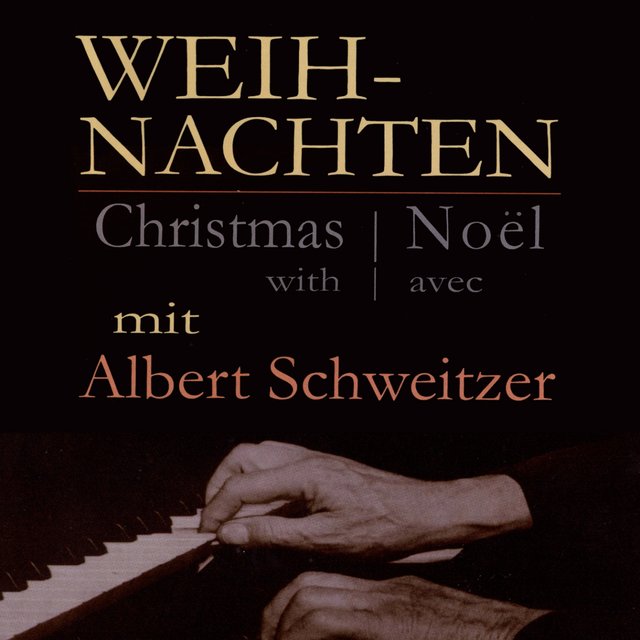 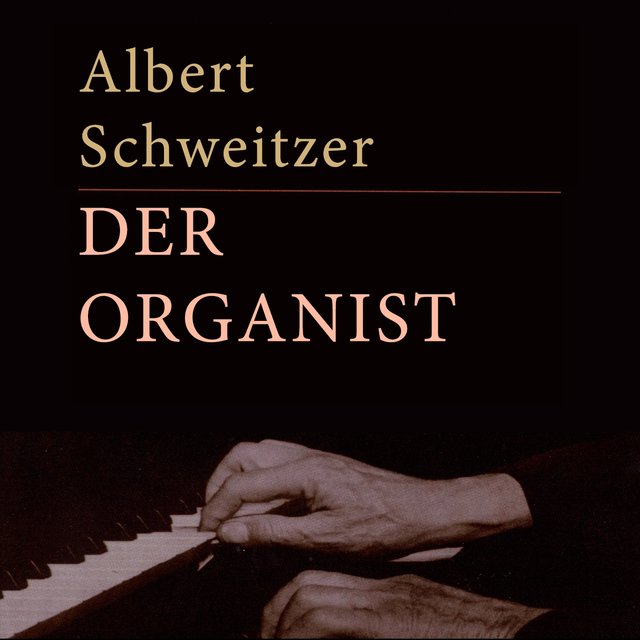 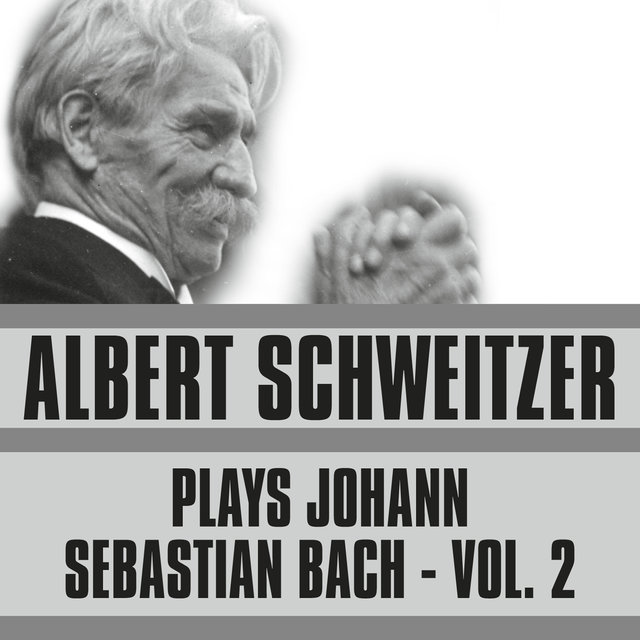 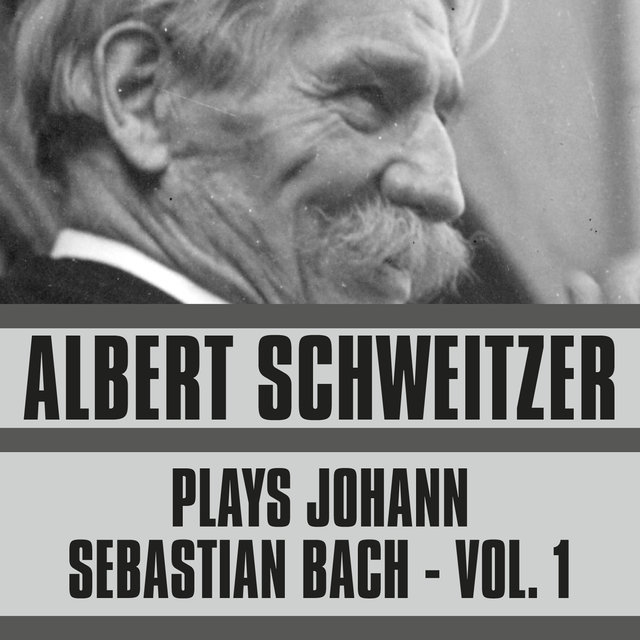 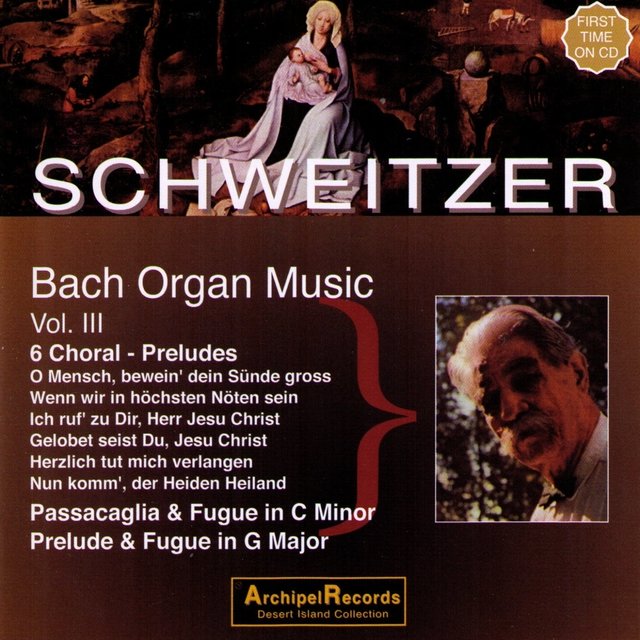 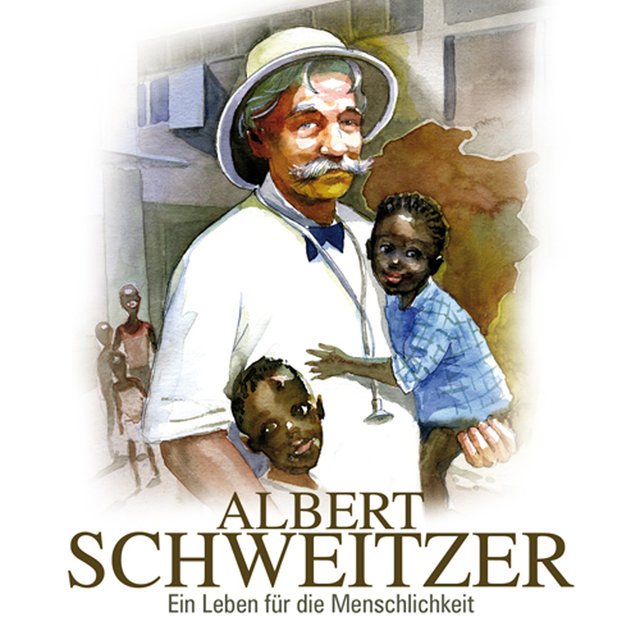 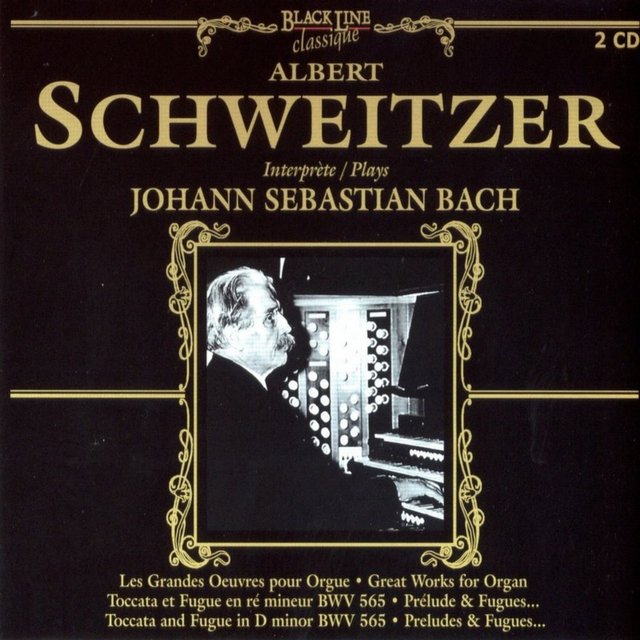 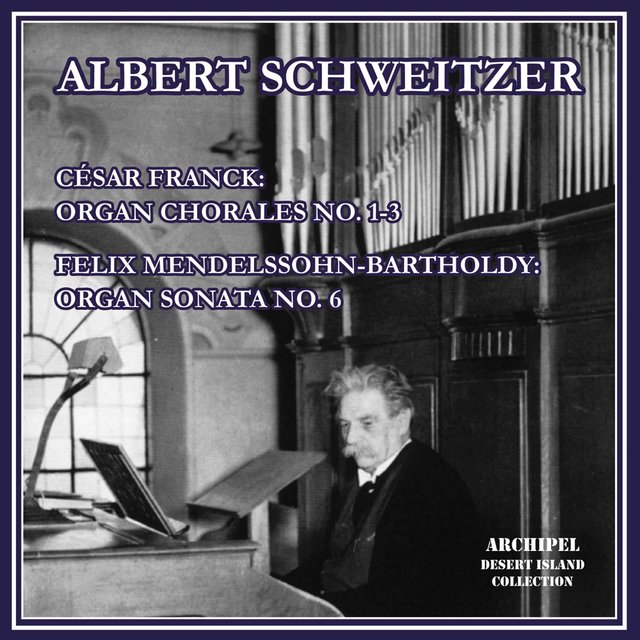 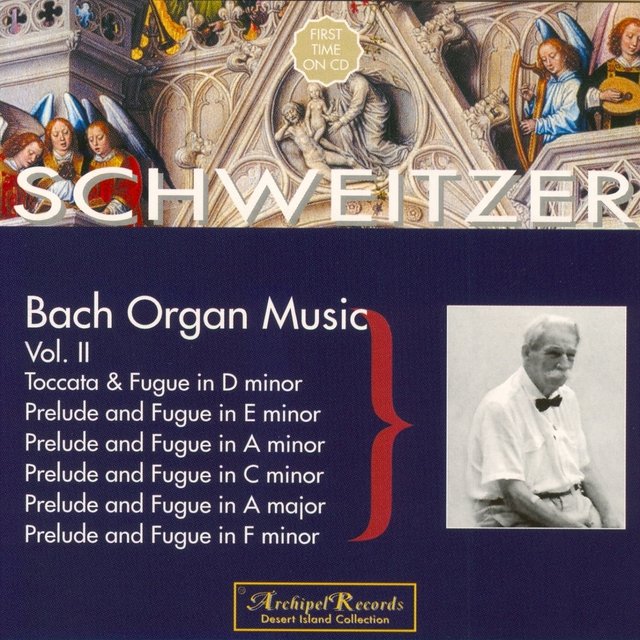 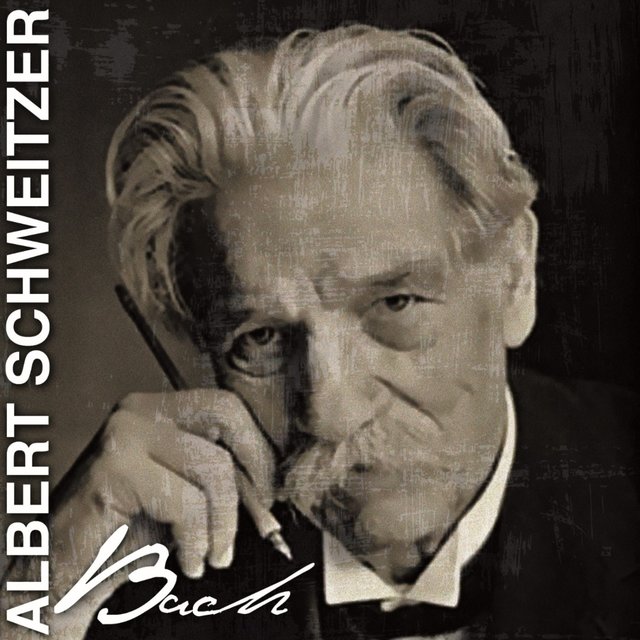 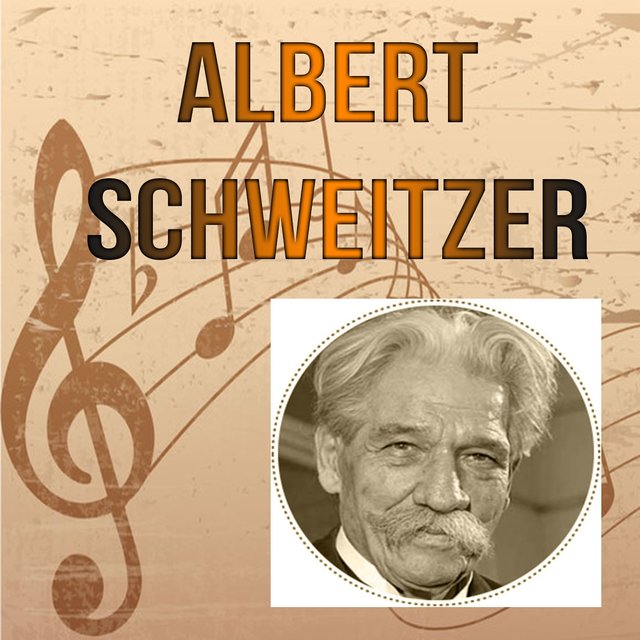 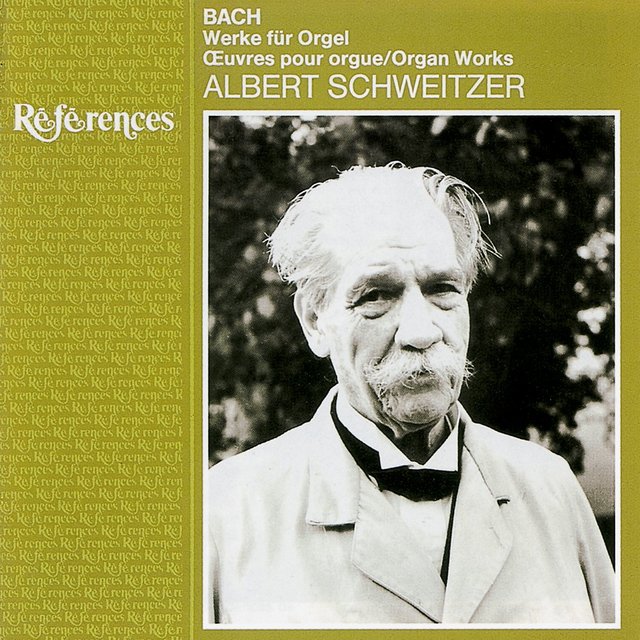