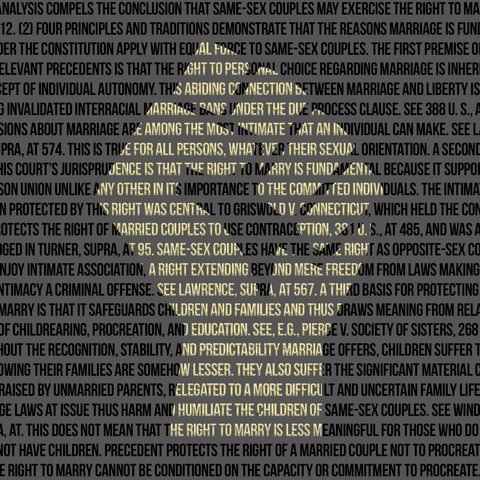 Jonathan Miller had a wide-ranging career in the arts fed by a broad intellectual curiosity. He was a writer and humorist, a director of both television and stage, a television presenter, a man of medicine, and more. Already a medical doctor, Miller first gained wide recognition as a writer and comedian along with Dudley Moore, Peter Cook, and Alan Bennett in the revue Beyond the Fringe in the early '60s. From there, he moved on to TV directing, then stage directing in the '70s, eventually doing operas as well beginning in the '80s. He edited and hosted several BBC series, including the 1978 medical history series The Body in Question. Miller was active until the mid-2010s, succumbing to the effects of Alzheimer's in late 2019. ~ Patsy Morita

Christmas on the Dance Floor

Christmas on the Dance Floor

At Home with the Atom (Live at the Cambridge Arts Theatre)

Steppes in the Right Direction (Live at the Cambridge Arts Theatre) 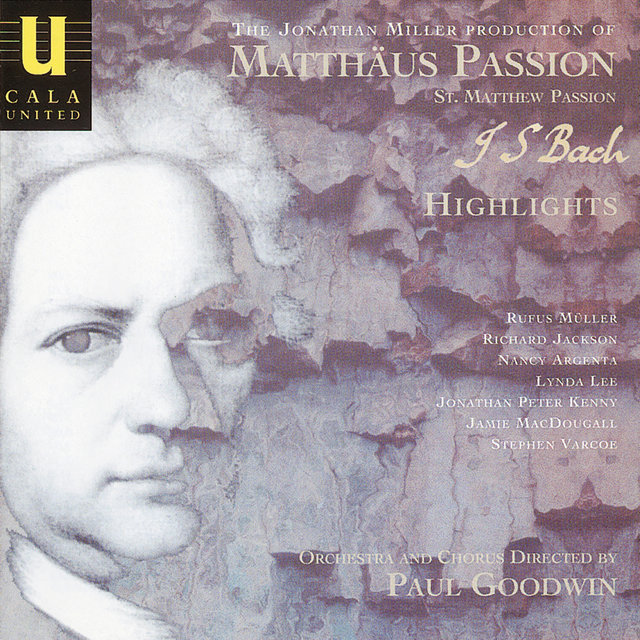 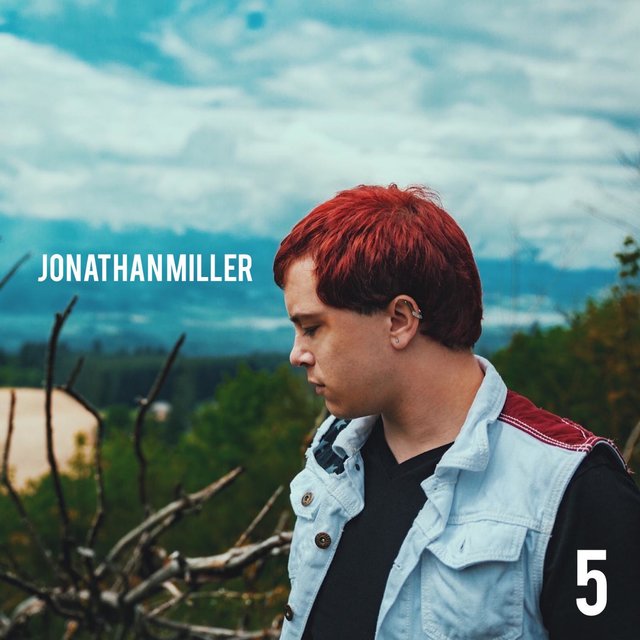 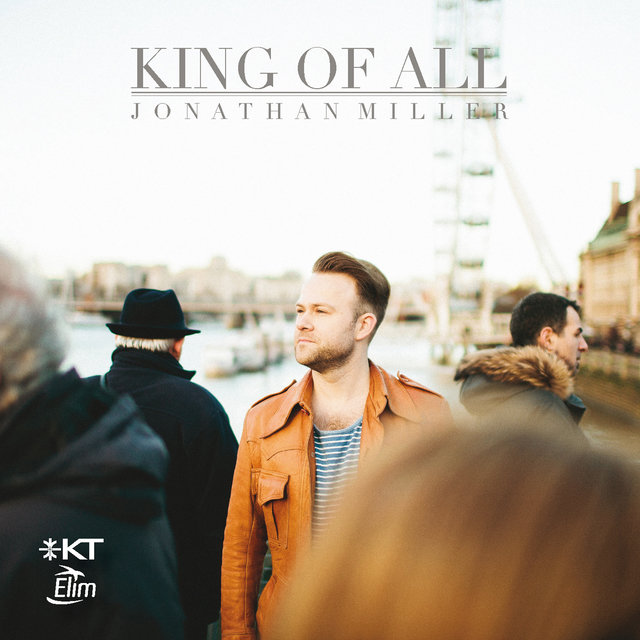 King of All
Jonathan Miller 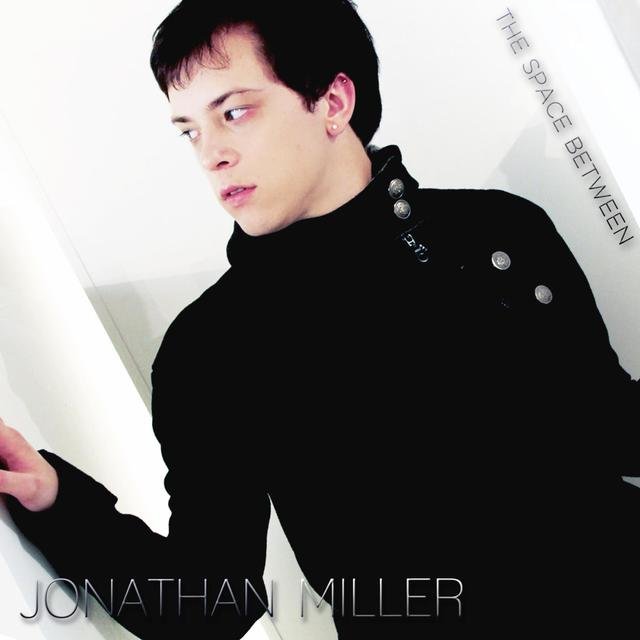 The Space Between
Jonathan Miller 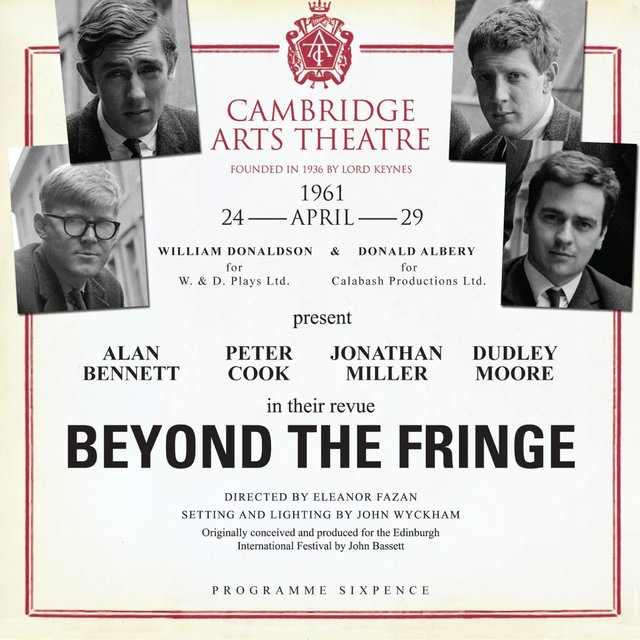 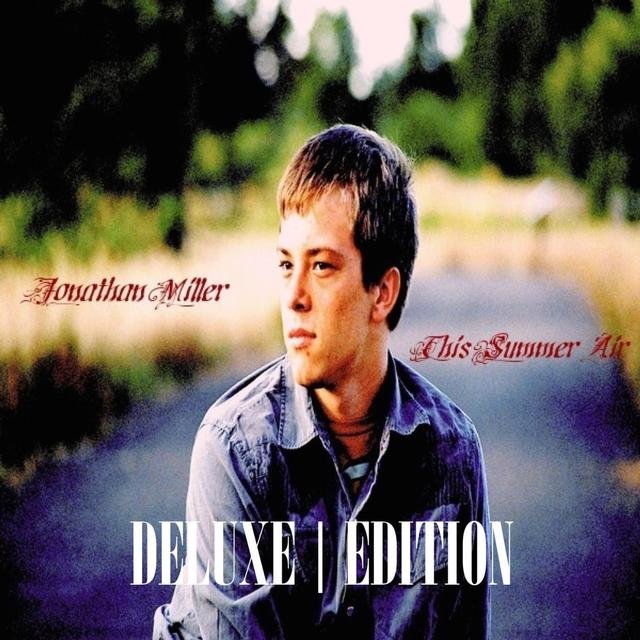 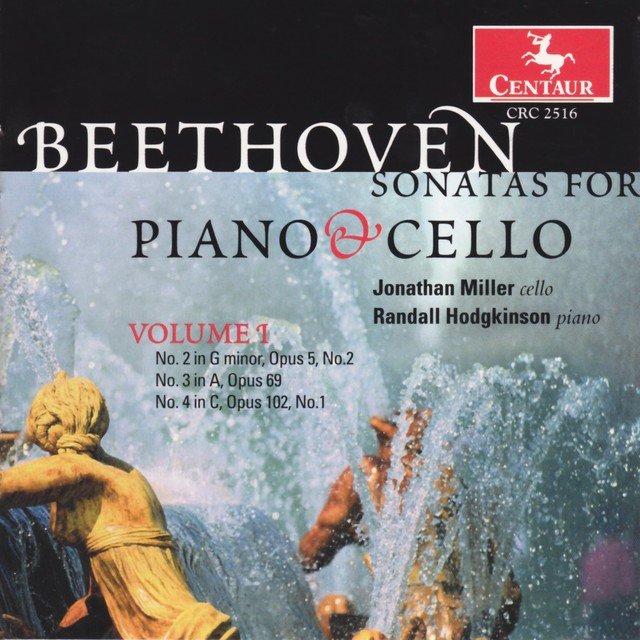 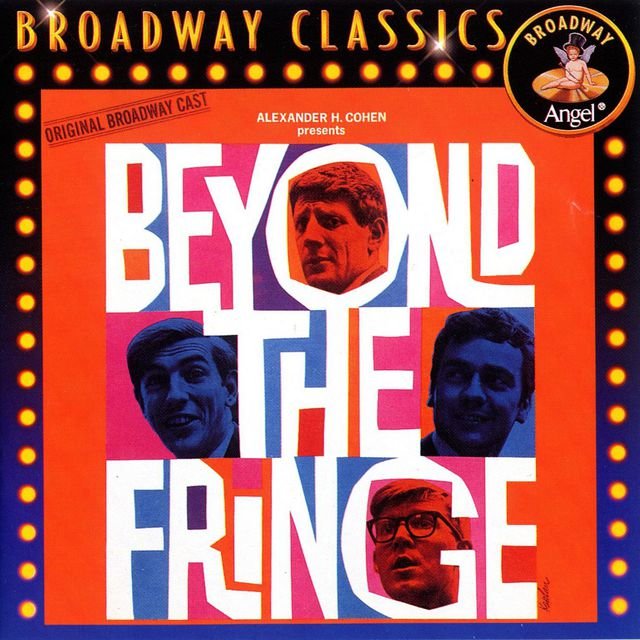 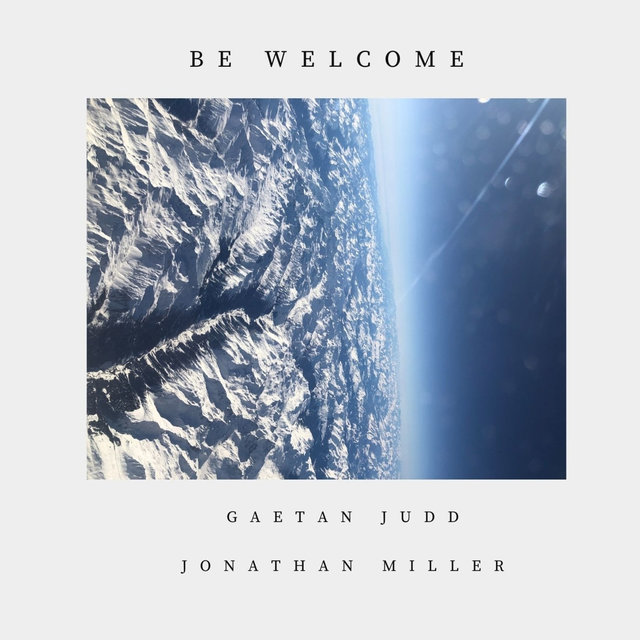 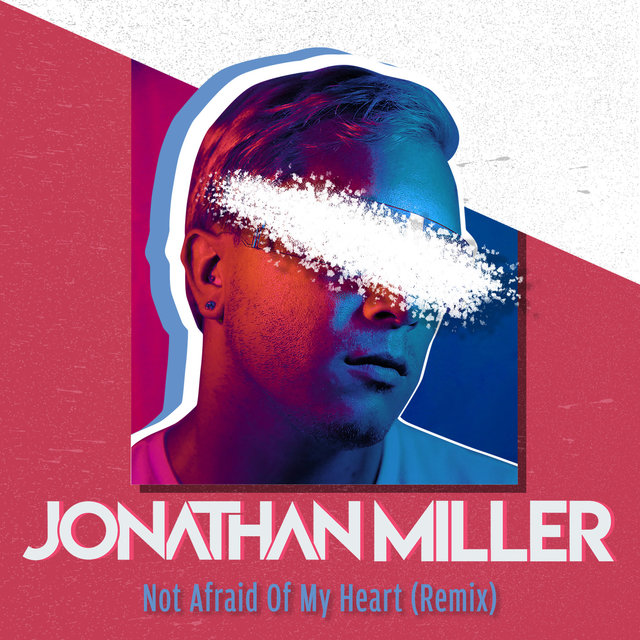 Not Afraid of My Heart (Remix)
Jonathan Miller 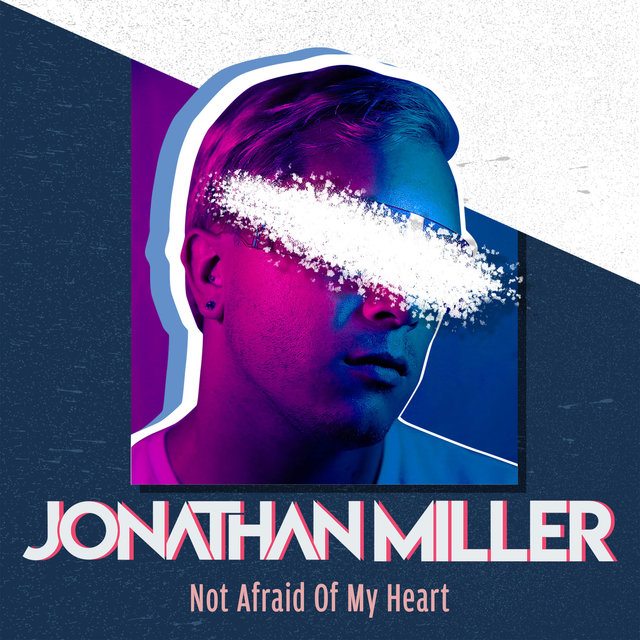 Not Afraid of My Heart
Jonathan Miller 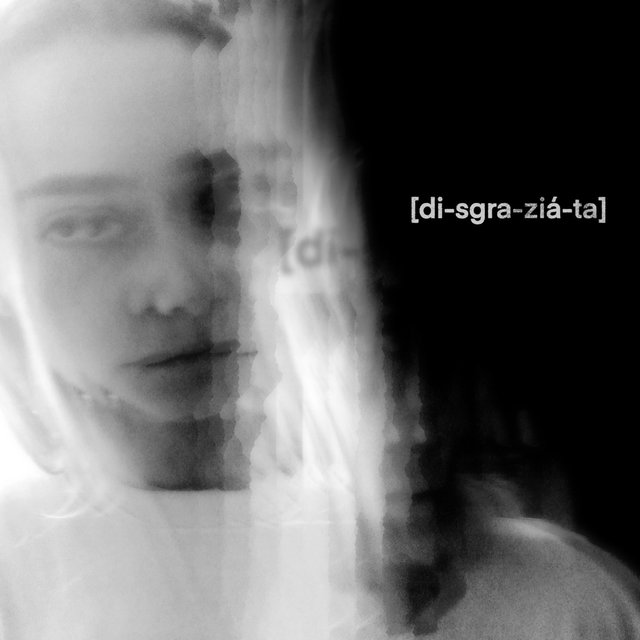 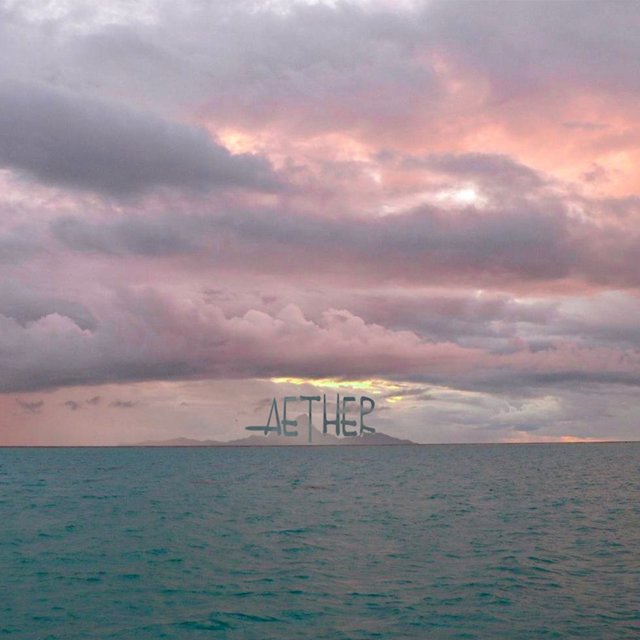 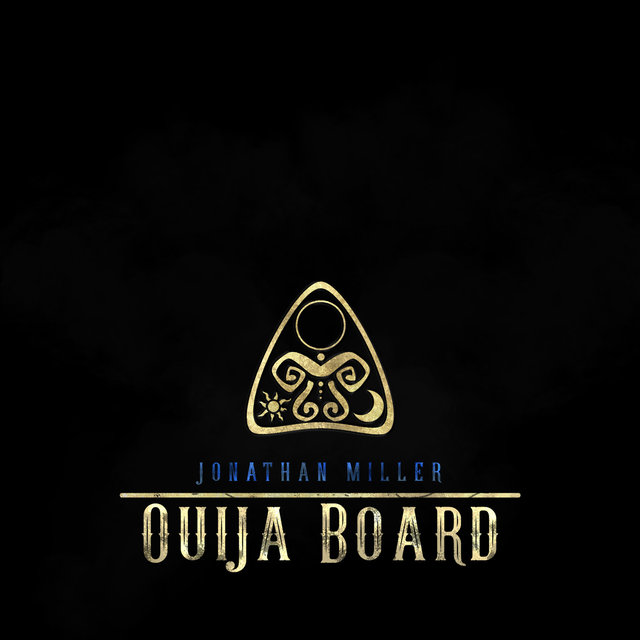 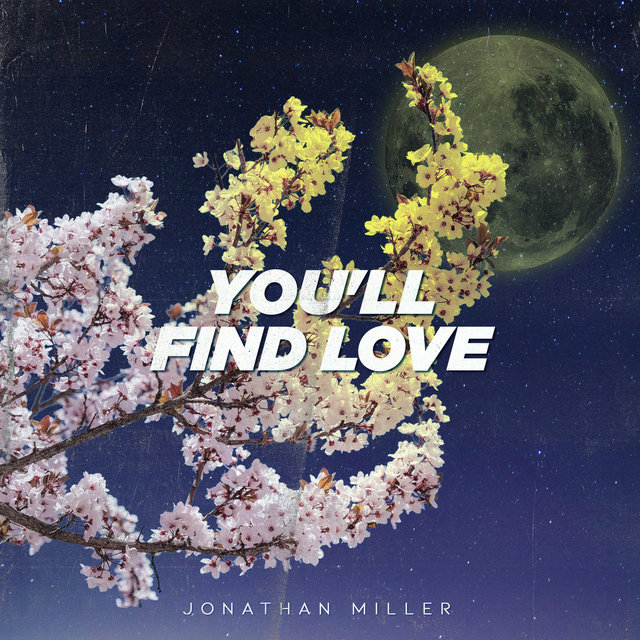 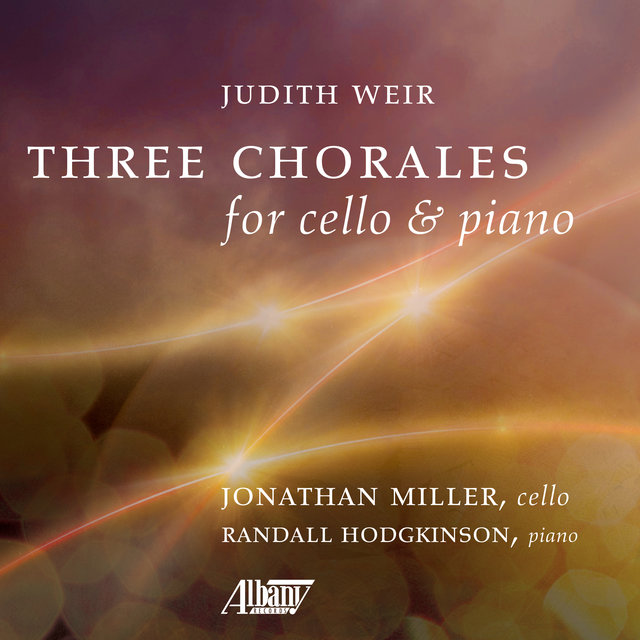 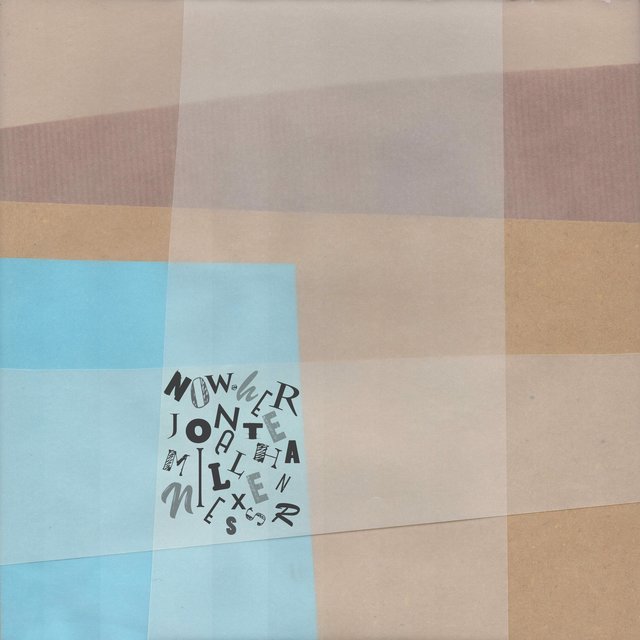 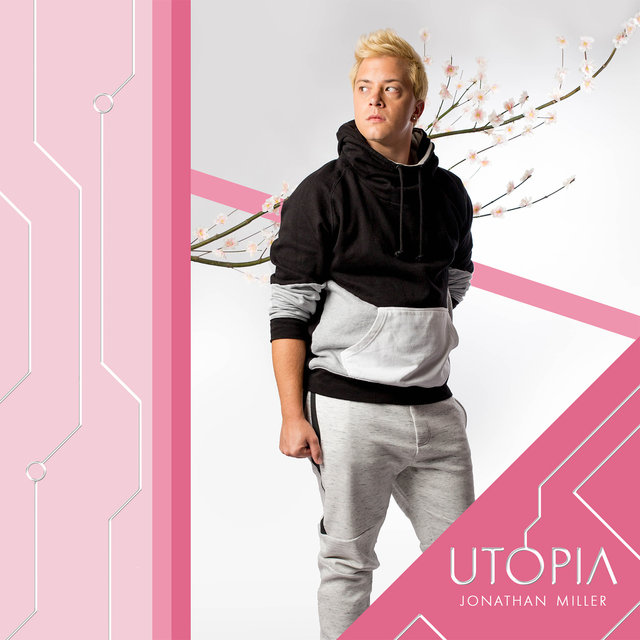 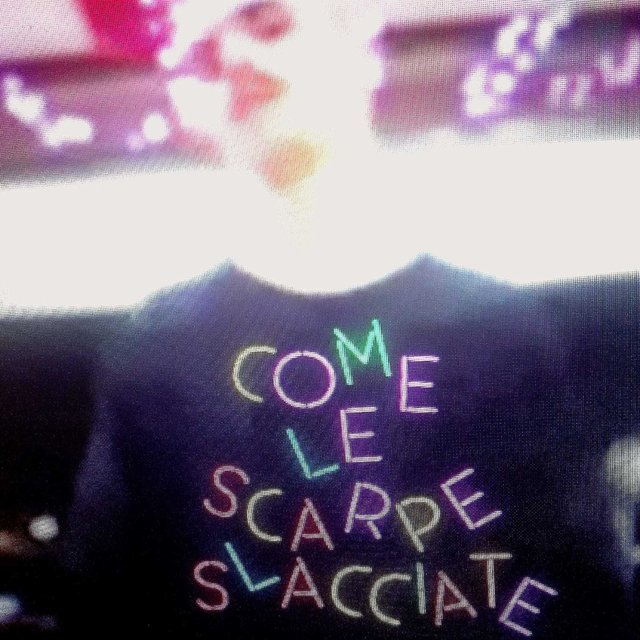 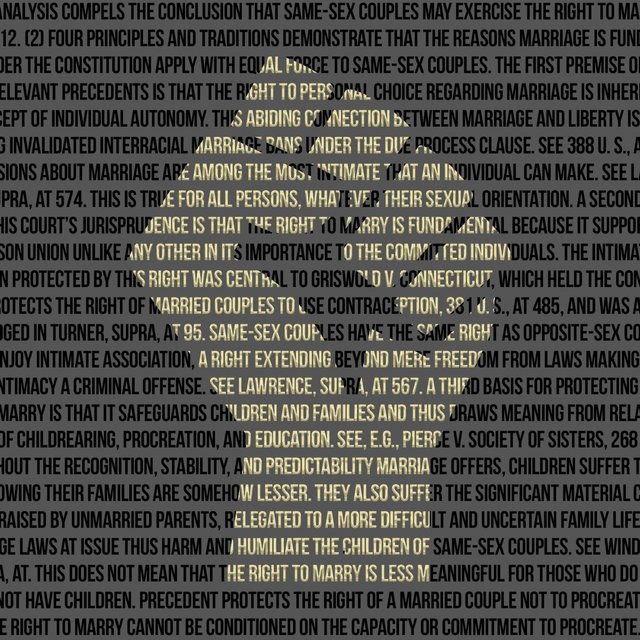 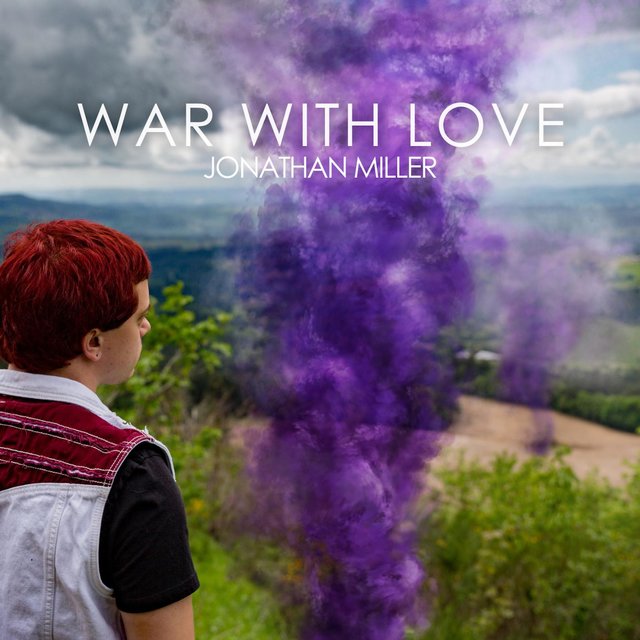 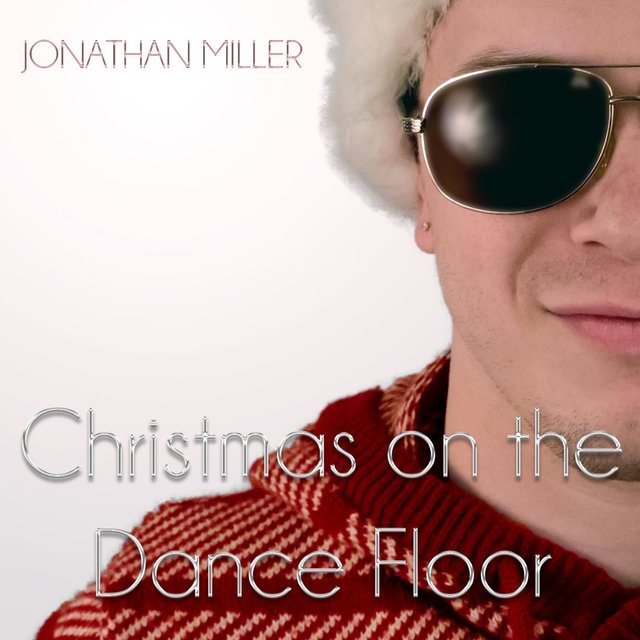 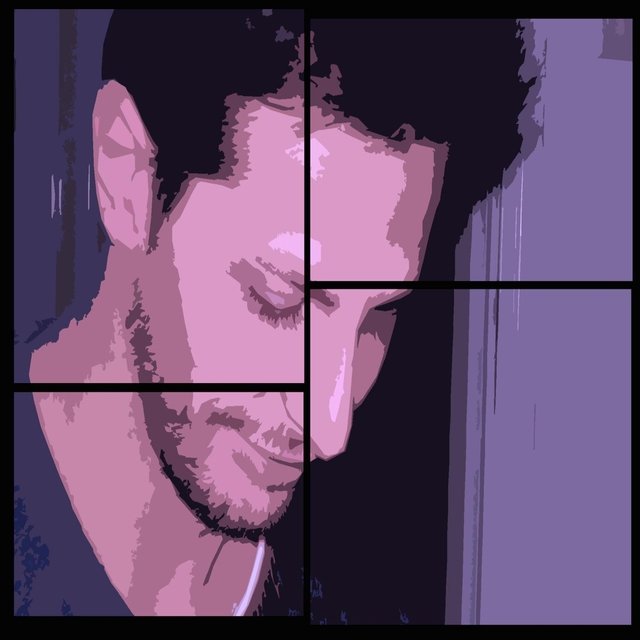