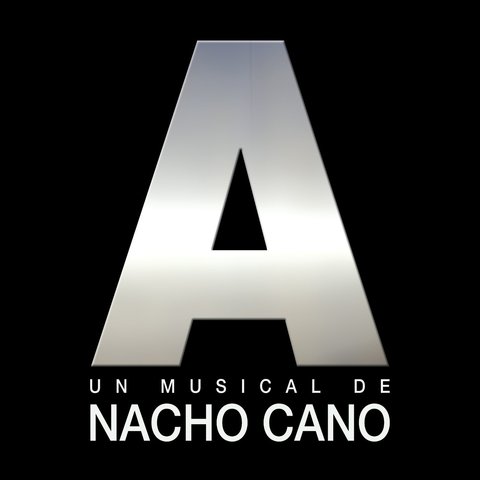 Talented musician from Spain Nacho Cano started getting involved in music by participating in a teenage band called Prisma. After that first experience, the keyboardist joined his brother José María Cano and singer Ana Torroja in an alternative project called Mecano, debuting in 1981 with a single called "Hoy No Me Puedo Levantar." In 1983, Nacho Cano began composing, starting with a song called "Me He Enamorado De Un Fan," performed by local act Rubi, and he later produced a six-piece group from Valencia called Betty Troupe. Soon after, the artist participated in the Sal Gorda's movie soundtrack, also producing La Unión's debut album. When Mecano broke up in 1992, Nacho Cano concentrated on his solo career, recording an album called Un Mundo Separado Por El Mismo Dios, released by Virgin in 1994, followed by 1996's El Lado Femenino, issued in English and French a year later. In September of 1999 Amor Humor came out, and was followed up two years later by the eponymous Nacho Cano. It was to be Cano's last album for the foreseeable future, as for the rest of the decade he turned solely to composing, writing two musicals, Hoy No Me Puedo Levantar and A, both of which were tremendously successful. He also composed the opening music for a number of national and sporting events, including the 2010 European Athletics Championship in Barcelona. Later he moved to Miami, where he opened a yoga studio. ~ Drago Bonacich 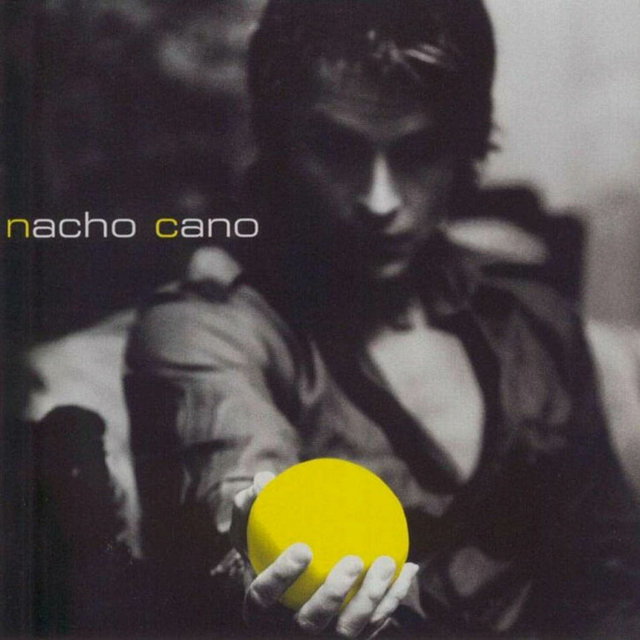 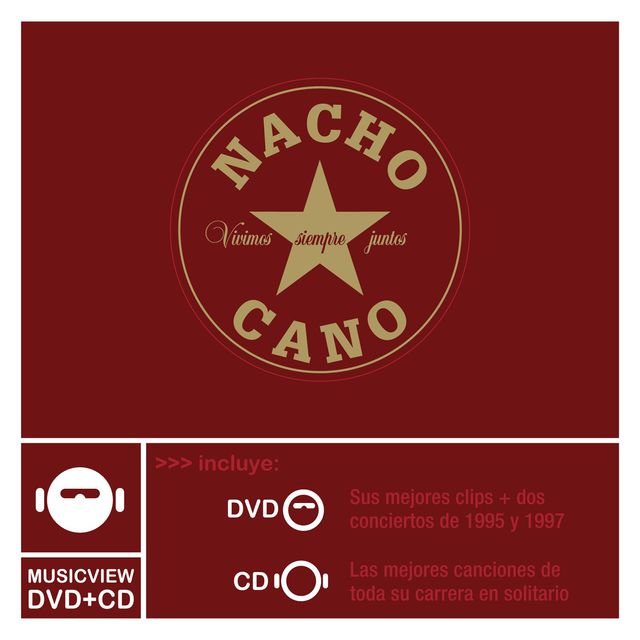 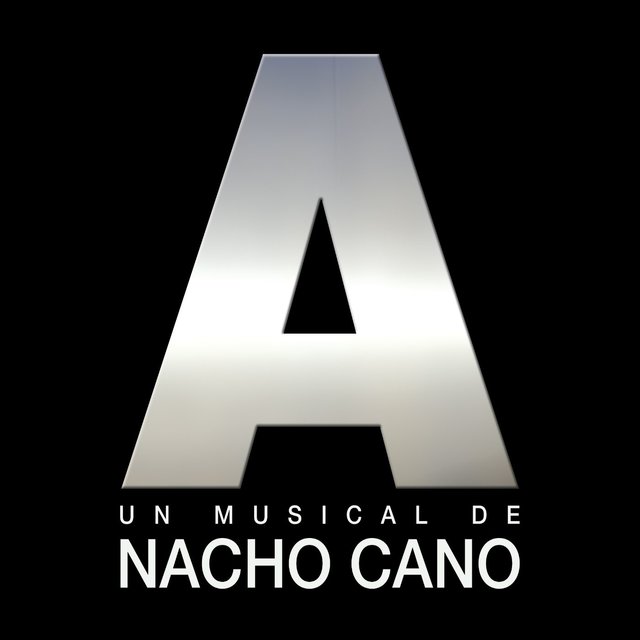 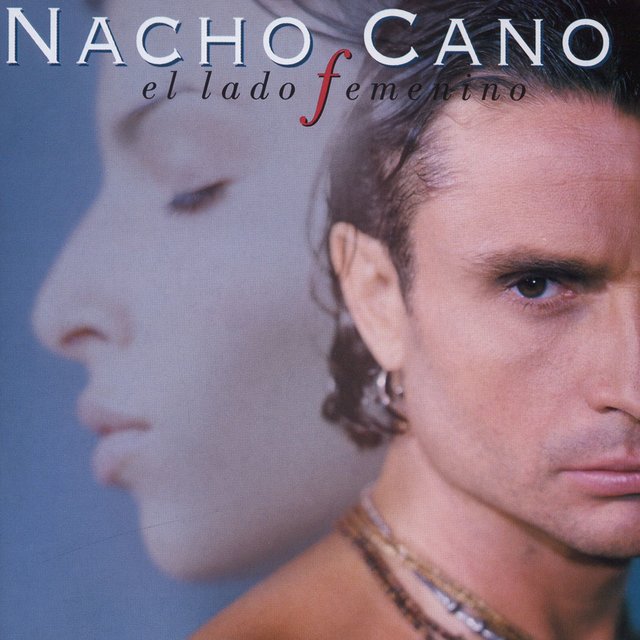 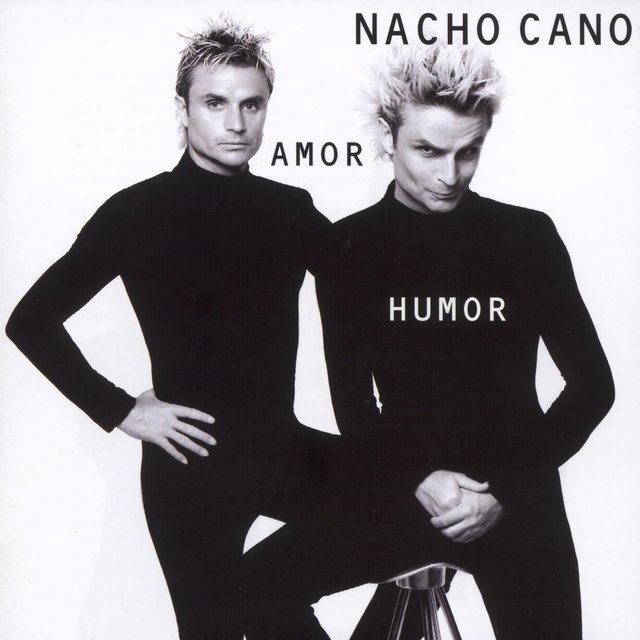 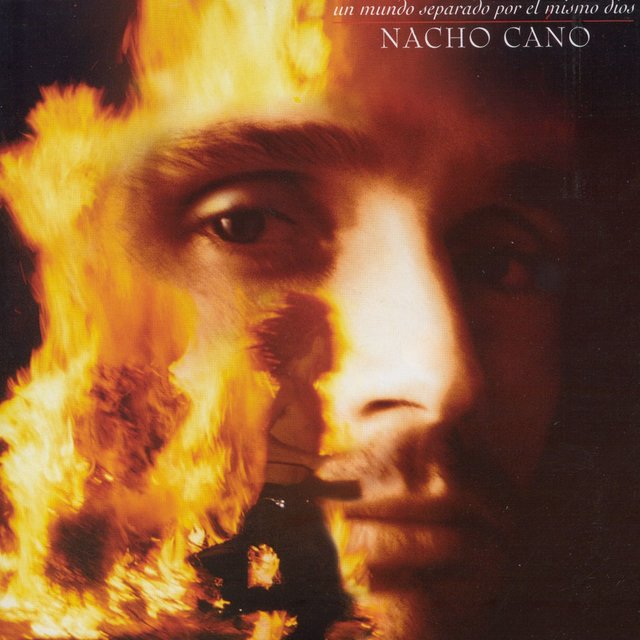 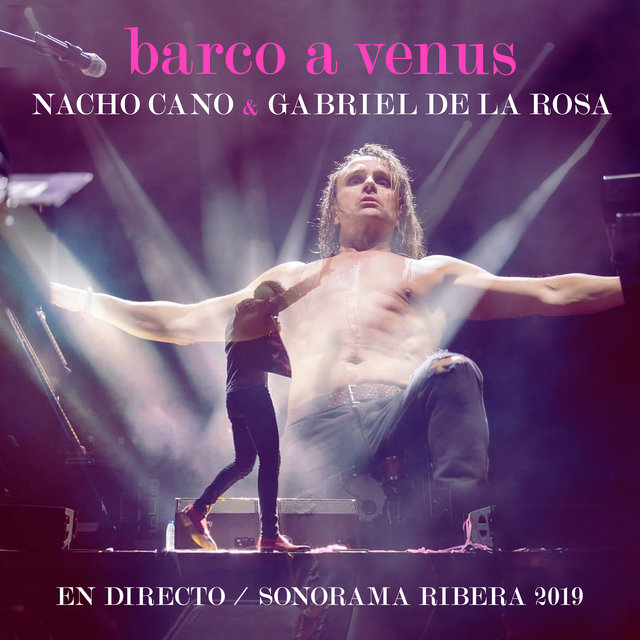 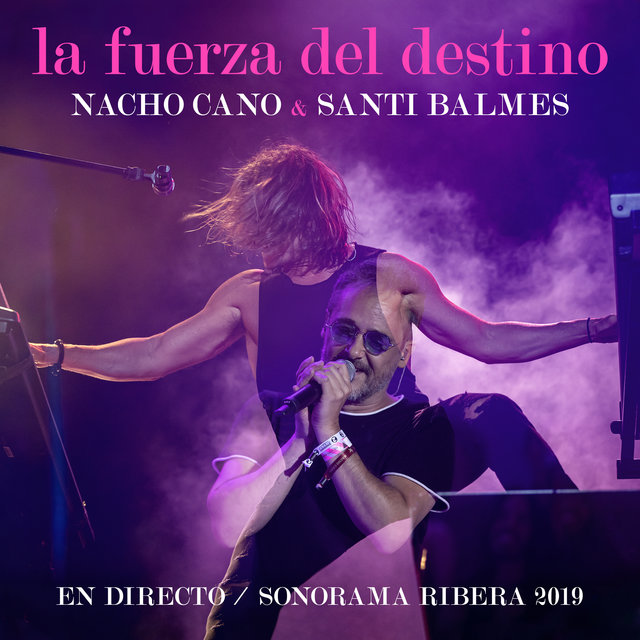 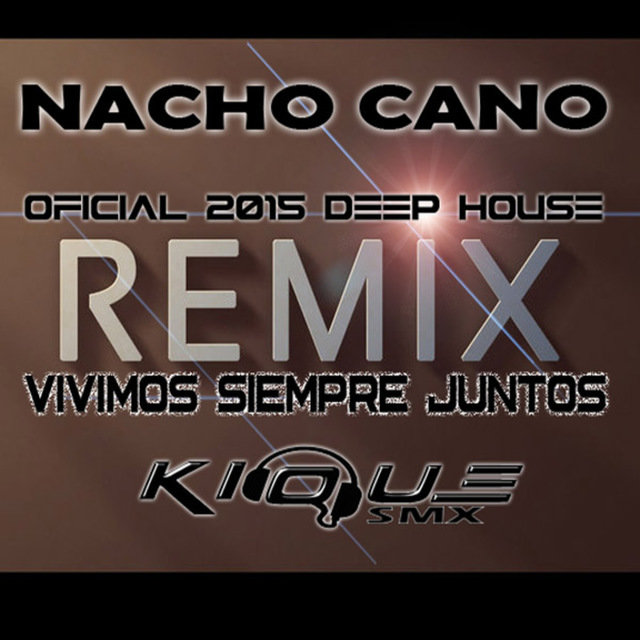 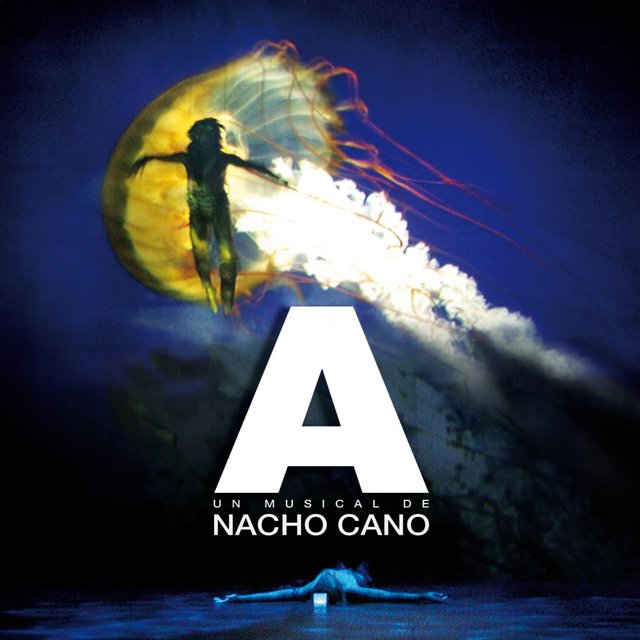 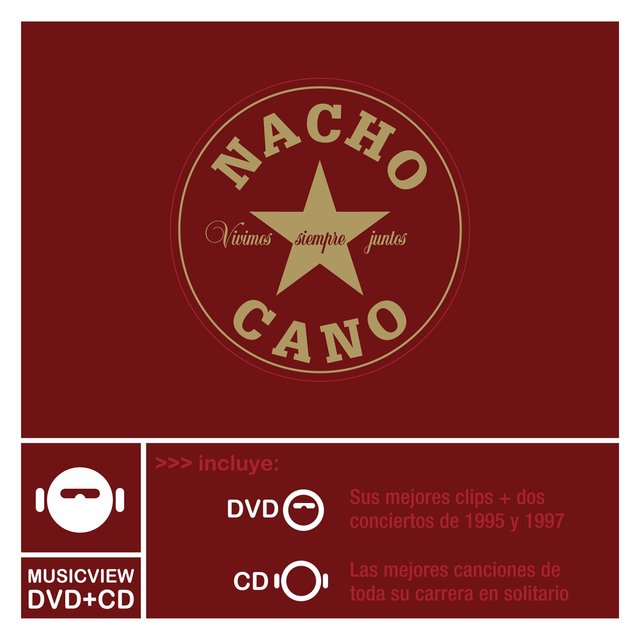 Hoy no me puedo levantar