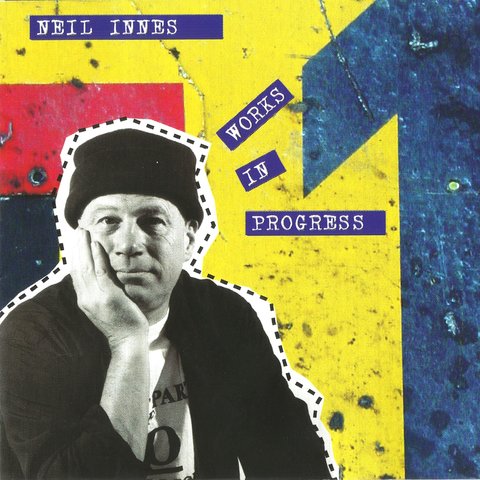 Probably the most important figure in British musical comedy since the heyday of vaudeville, Neil Innes was that rarity among musical comedians, a side-splitting satirist who could also write perfectly straightforward, catchy pop songs. Innes' career was launched with the Bonzo Dog Band in 1966, who only scored one minor hit ("I'm the Urban Spaceman") but developed a passionate and loyal cult following, both in England and the United States. He was a frequent collaborator with the Monty Python troupe, appearing in three of their films and writing music for their projects. He and Eric Idle created the Rutles, a Beatles parody act that with time took on a life of its own. And Innes also enjoyed a long solo career as he matured into a respected elder of both music and humor in the U.K.

Born in Danbury, Essex, on December 9, 1944, and spending a good part of his childhood in postwar Germany, Innes followed the traditional route for future English pop stars of his generation and went to art college, specifically Goldsmiths College School of Art in London. Unlike, say, Keith Richards, Innes had a genuine facility for art and flourished at Goldsmiths. Among other pursuits, Innes fell in with a crowd including Vivian Stanshall, Larry Smith, and Roger Ruskin Spear, all of whom shared Innes' taste for both old-fashioned trad jazz and the Dadaist art movement of the 1910s. The foursome, along with an ever-shifting cast of fellow students, formed the Bonzo Dog Dada Band to combine the two. Upon graduation in 1966, the group turned professional, altering their name to the Bonzo Dog Doo-Dah Band because they were tired of having to explain to everyone what Dada was.

Although the retiring Innes was never the on-stage focus of the Bonzos, preferring to quietly play guitar and keyboards in the back while the master showmen Stanshall, Smith, and Spears hogged the limelight, he quickly became the group's musical leader. Although all of the Bonzos wrote, Innes' melodic gifts were soon obvious, and his talent for melding sharply satiric lyrics with sweetly catchy pop songs in a variety of musical styles was the secret weapon that kept the group from being just a wacky British version of the Mothers of Invention. Over the course of the group's four albums — Gorilla (1967), The Doughnut in Granny's Greenhouse (1968), Tadpoles (1969), and Keynsham (1969) — Innes subtly moved the Bonzos' focus from '20s jazz to '60s pop, and gems like the U.K. hit single "I'm the Urban Spaceman" and the genuinely beautiful flip side "Ready-Mades," an oblique ode to Marcel Duchamp's prankish art, were among the most unforgettable songs of their time.

The Bonzo Dog Band appeared weekly on a 1968 British children's television show, Do Not Adjust Your Set. During this project, Innes became friends with Eric Idle, Michael Palin, and Terry Jones, which in turn led to Innes becoming a sort of unofficial seventh member of Monty Python. Contributing songs to Python's stage show, albums, and films, and even acting in a few sketches in the last year of their television series, Innes eventually became an integral part of the classic comedy troupe. However, Innes' work with the Pythons was never more than a part-time affair, and he spent the years after the Bonzos' 1969 breakup pursuing his own projects.

The first of these was the World, a straight rock group Innes formed with former Bonzos bassist Dennis Cowan, drummer Ian Wallace, and guitarist Roger McKew. Their sole album, 1970's Lucky Planet, was a Beatlesque pop record that bears a certain resemblance to early Badfinger. Lucky Planet was preceded by a fine single, "Angelina"/"Come Out into the Open," but neither song appeared on the album. Shortly after the World split up, the three members of the Liverpool comedy pop group the Scaffold — Roger McGough, John Gorman, and Mike (McCartney) McGear — contacted Innes about forming a new band. Adding guitarist Andy Roberts, the five formed GRIMMS, taking their name from the members' initials. GRIMMS released three albums combining poetry and music — GRIMMS (1972), Rockin' Duck (1973), and Sleepers (1975) — before breaking up mid-decade.

In between GRIMMS records, Innes began his solo career with 1974's How Sweet to Be an Idiot. That album and 1977's Taking Off are about evenly split between Innes' playful and pop sides. (How Sweet to Be an Idiot has since been reissued under two different names: the 1980 budget-price LP Neil Innes-A-Go-Go and the 1994 CD Recycled Vinyl Blues, which combines the album, the 1970 single by the World, and four later single sides.) Innes' next two albums, 1979's The Innes Book of Records and 1982's Off the Record, are collections of songs performed on Innes' first television show of his own, The Innes Book of Records, which ran for three seasons on the BBC.

Innes spent most of his time after the mid-'70s working in television, writing and starring in British children's shows like The Raggy Dolls and Puddle Lane, as well as collaborating with Python alums Terry Jones and Eric Idle on various projects. One of those collaborations, an Idle-scripted series called Rutland Weekend Television, which spawned the Idle and Innes duo LP The Rutland Weekend Songbook (1976), eventually led to the project for which Innes is probably best known, the loving but dead-on Beatles parody the Rutles. Besides starring in Idle's film All You Need Is Cash as Rutles leader Ron Nasty, Innes wrote 20 perfect Beatles parodies for the soundtrack.

In 1996, Innes regrouped the Rutles to record Archaeology, a similarly faultless parody of the Beatles' Anthology CDs. Innes regularly appeared at Beatles conventions, both as himself and as Ron Nasty. He recorded and toured as a solo act and participated in occasional Bonzo Dog Band reunion projects until his death on December 29, 2019; he was 75 years old. ~ Stewart Mason 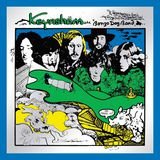 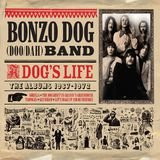 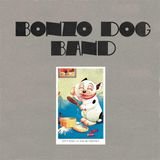 Let's Make Up And Be Friendly 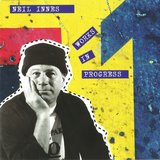 One of Those People 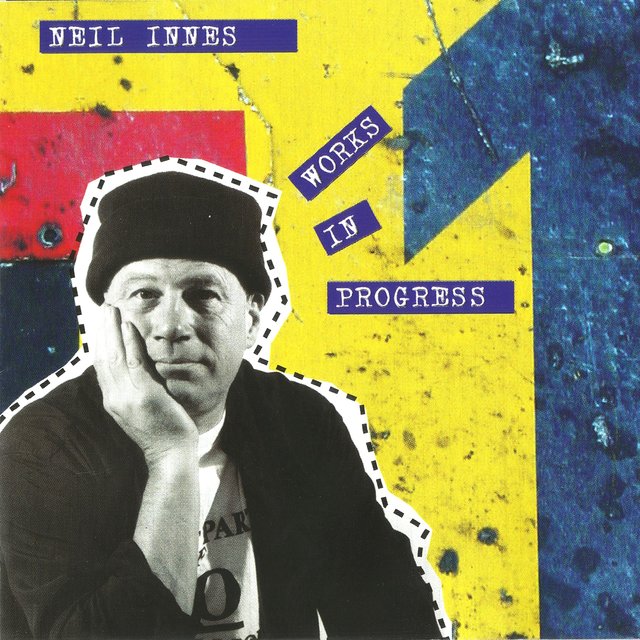 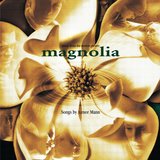 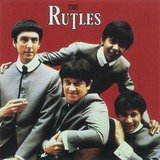 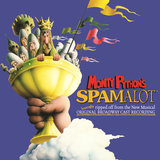 Knights of the Round Table/The Song That Goes Like This (Reprise) (Original Broadway Cast Recording: "Spamalot")