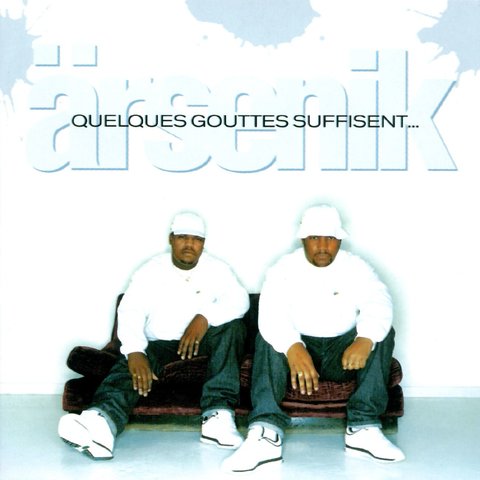 Ärsenik are a French rap duo whose first two albums were Top Ten hits in 1998 and 2002, respectively, though the group's output was otherwise sporadic. Founded in 1992 in Villiers-le-Bel, France, the group is comprised of brothers Lino (born Gaëlino M'Bani) and Calbo (Calboni M'Bani), who are of Congolese heritage. After a couple years of compilation and mixtape appearances, Ärsenik made their full-length album debut with Quelques Gouttes Suffisent... (1998) on the EMI subsidiary label Hostile Records. Considered by some fans to be the group's crowning achievement, Quelques Gouttes Suffisent... was a breakthrough success for the group, reaching the Top Ten of the French album chart and spawning the Top 50 hit single "Affaires de Famille." In the wake of Ärsenik's debut album breakthrough success, the brothers joined the group Bisso Na Bisso, a French rap collective of Congolese heritage comprised also of Passi, Mystik, Ben-J, 2Bal, and M'passi. In 1999 the short-lived group released the studio album Racines... as well as the live recording Le 15 Mai 1999 before splintering. A few years later Ärsenik returned with their second full-length album, Quelque Chose a Survécu... (2002). Like its predecessor, the album broke into the Top Ten of the French albums chart, its popularity fueled in part by the hit singles "P.O.I.S.O.N." and "Regarde le Monde." In subsequent years Lino and Calbo pursued solo careers, limiting their output as Ärsenik to occasional compilation appearances and collaborations such as Noyau Dur, a French rap collective featuring them as well as Pit Baccardi and Neg' Marrons. Lino was the most productive of the two members, releasing the solo album Paradis Assassiné (2005). After five years passed without the release of a follow-up album to Quelques Gouttes Suffisent..., EMI compiled the best-of collection Le Meilleur de l'Ärsenik (2007). ~ Jason Birchmeier 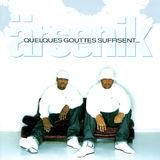 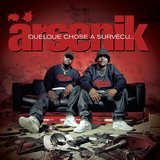 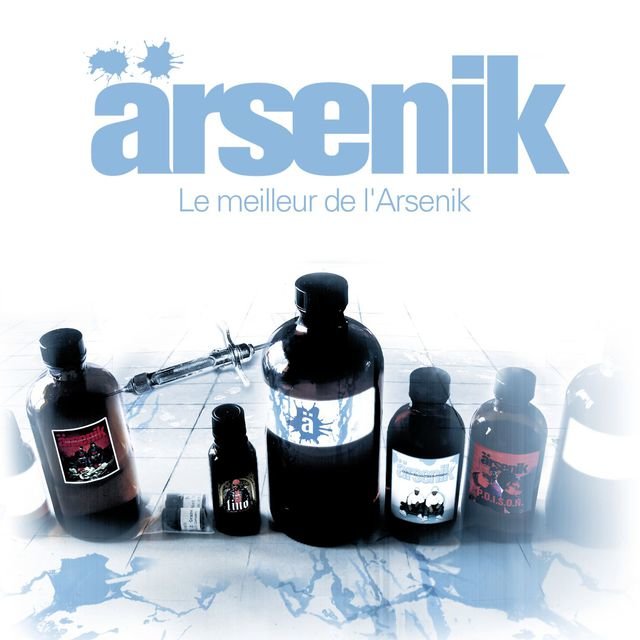 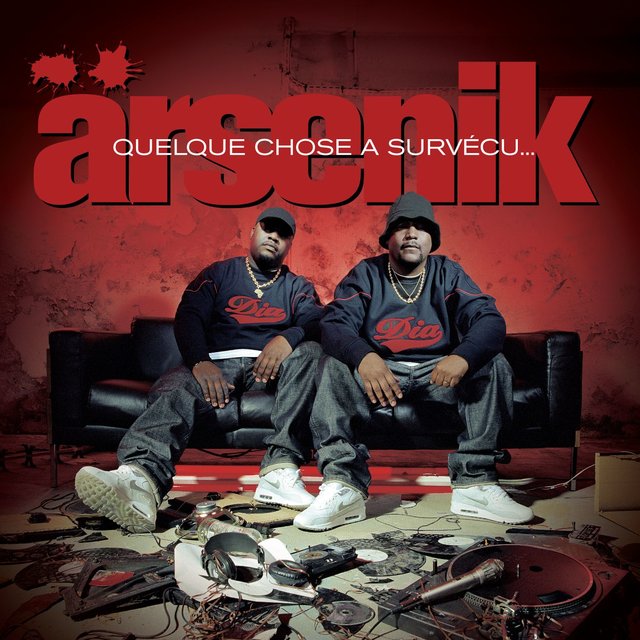 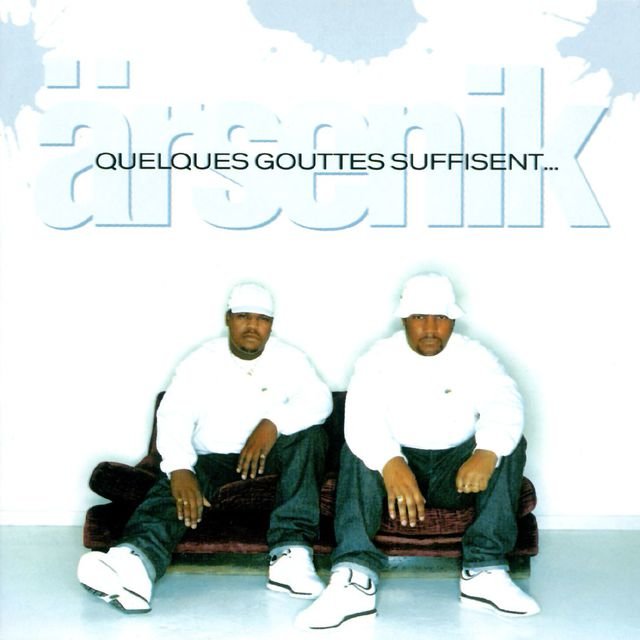 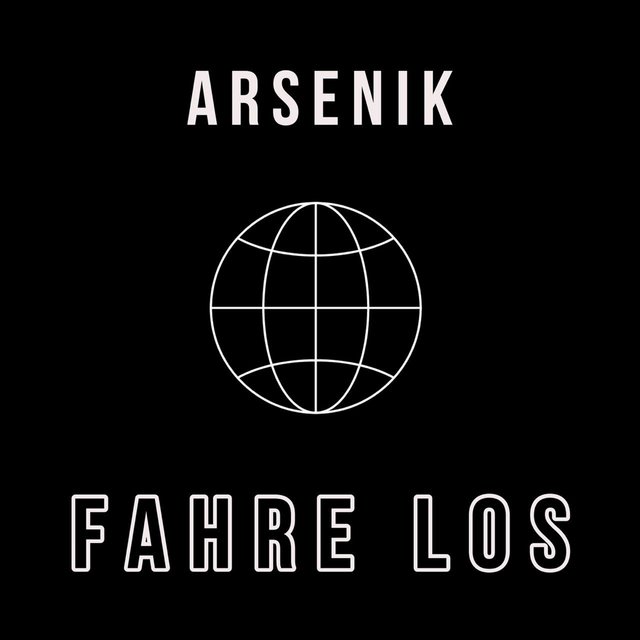 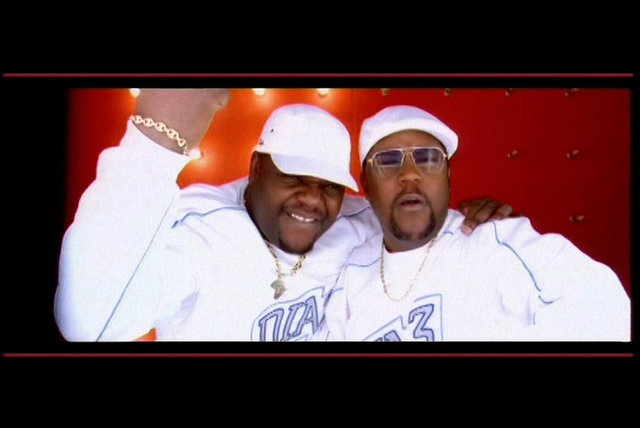 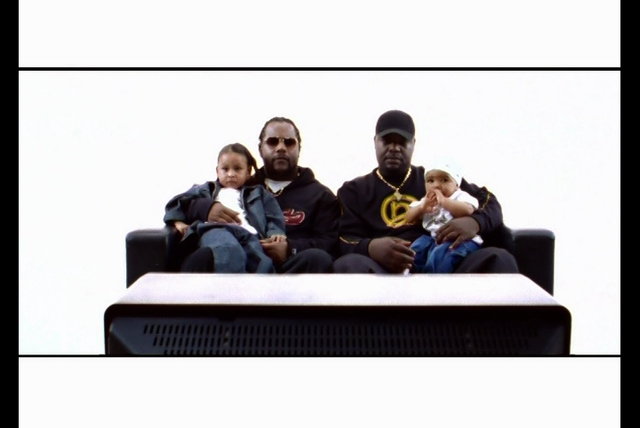 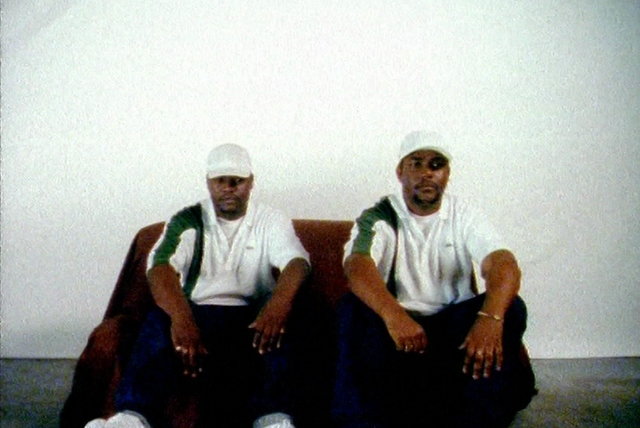 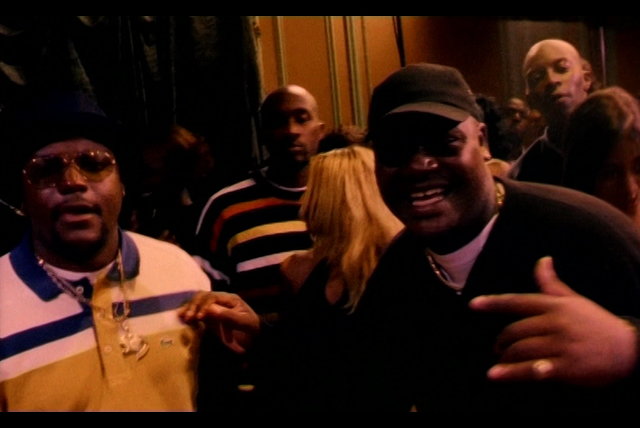