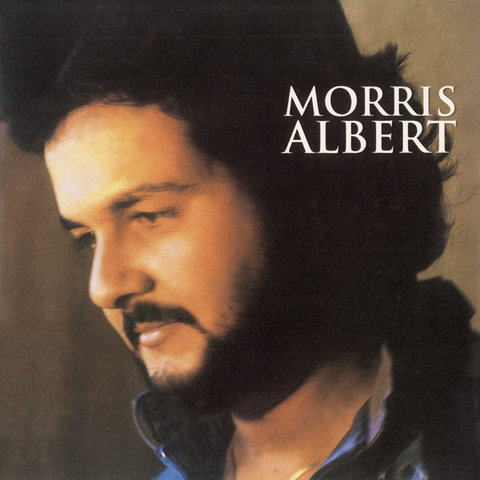 Brazilian singer/songwriter Morris Albert was vaulted into the international spotlight in 1974 with the soft rock ballad "Feelings," which went on to become a Top Ten hit in the U.S. and the U.K. The song and his 1975 debut album of the same name would end up being the most successful releases of Albert's career. He followed them up in 1976 with a self-titled LP that peaked at number 135 on the U.S. pop charts before his star quietly faded. While the São Paulo native continued to release pop records in Brazil over the coming decades, the legacy of his lone hit was somewhat marred in the 1980s when French singer/songwriter Loulou Gasté sued Albert, claiming that the melody for "Feelings" was lifted directly from his 1957 song "Pour Tio." Since 1989, the authorship of "Feelings" has legally been credited to both Gasté and Albert. ~ Timothy Monger 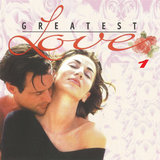 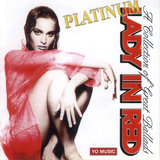 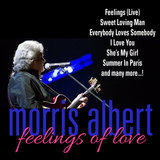 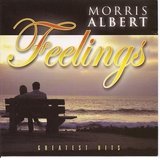 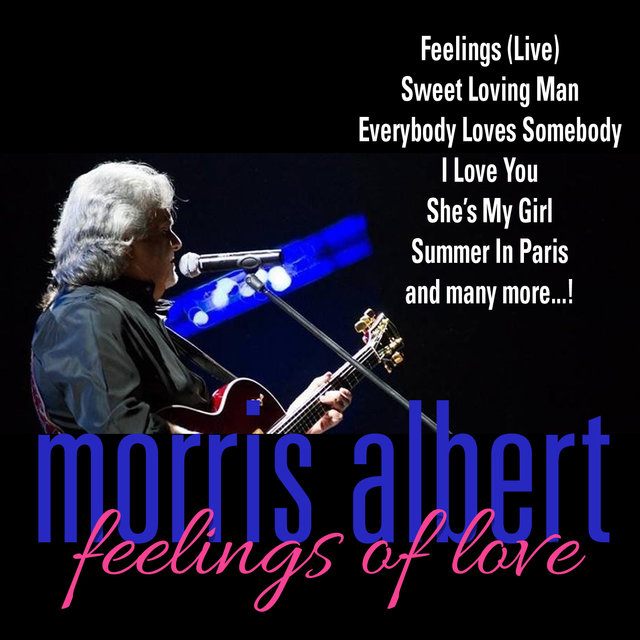 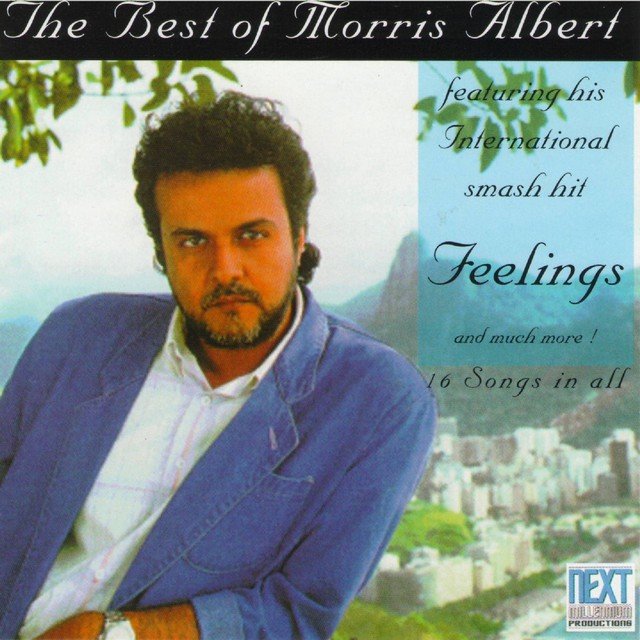 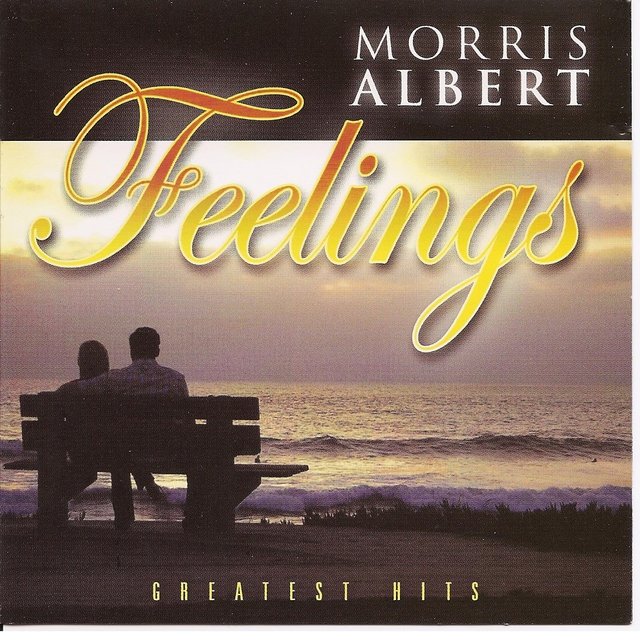 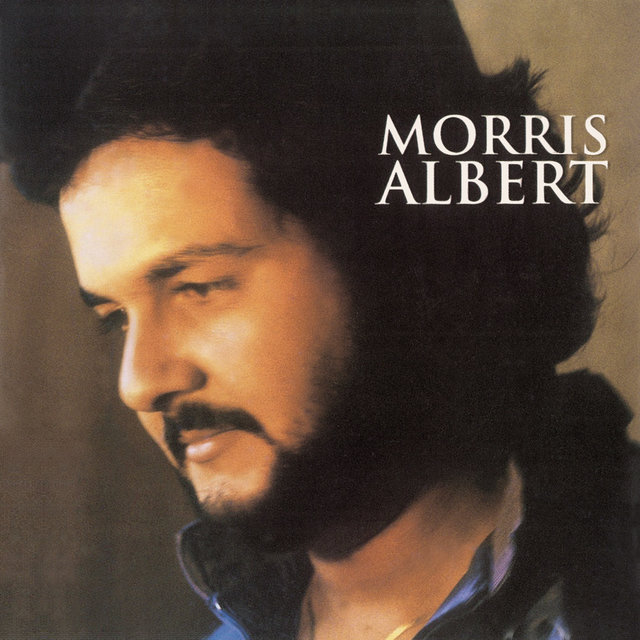 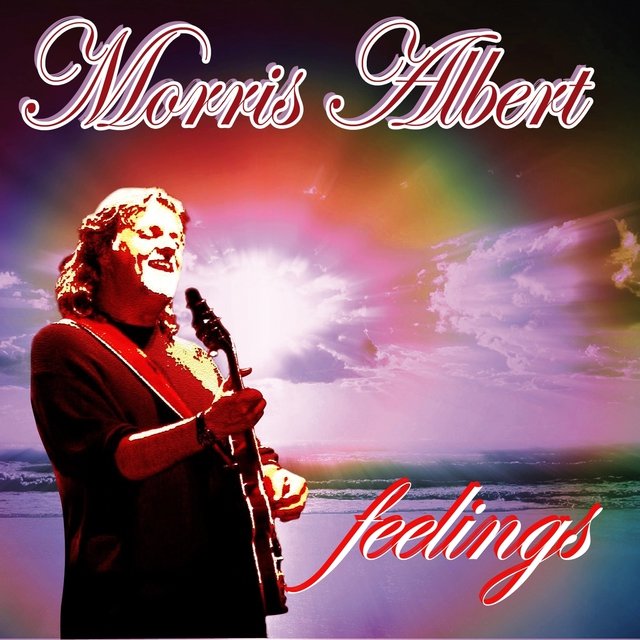 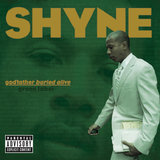 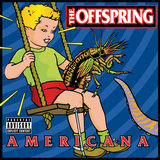 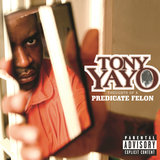 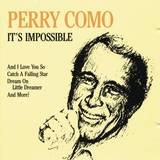 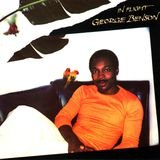